United Nations (FN), Oct. 14 – Cuba, on Tuesday, won a new and resounding victory at the UN Human Rights Council, when it was elected to the body for the 2021-2023 term, Cuban Ambassador to Cambodia Liurka Rodriguez Barrios told Fresh News on Wednesday.

Despite the US aggressive campaign against the Cuban candidacy for that Council, the General Assembly elected Cuba as a member of that entity with 170 votes out of 193 possible.

With such victory, Cuba reaffirms its commitment to an international order based on inclusion, social justice, human dignity, mutual understanding, and the promotion and respect of cultural diversity, according to a press release by the Cuban mission to the United Nations.

“Cuba's winning to be a UN member country with the absolute majority demolishes the current maneuvers of the Trump administration, wich lose no space to slander Cuba's exemplary human rights record,” the press release added.

“Cuba will continue defending with its own voice, dialogue and cooperation, in favor of all rights for all people.”

According to a press release from the Cuban Foreign Ministry, the nation presented its candidacy to the Human Rights Council, proud to be among the countries whose governments have done much to achieve the widest possible enjoyment of all human rights for all their citizens.
=FRESH NEWS 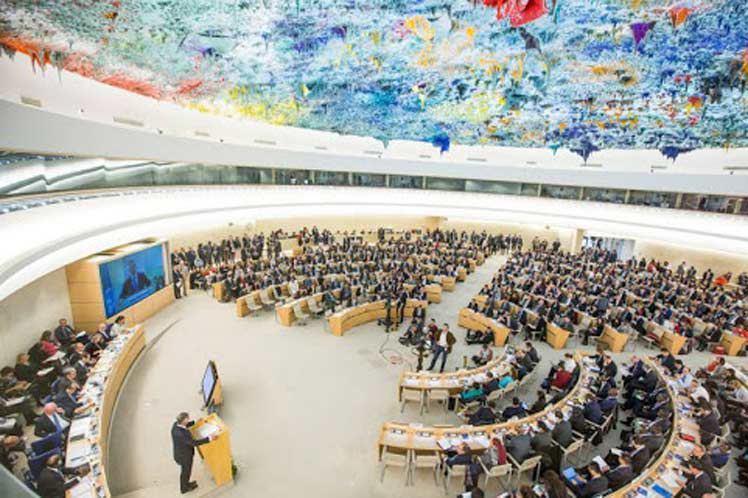