Phnom Penh (FN), Oct. 20 – Sunai Julpong Sathorn, a veteran politician and former chair of the Foreign Affairs Committee of the Thai Parliament during Yingluck administration, spoke on his online TV that Sam Rainsy exploits protestors in Thailand for personal benefits.

Sunai added that Cambodian His Majesty King does not interfere in politics like case of Thailand. Cambodia has an elected senate, but it has no rights to join the poll to select prime minister like in Thailand.

“Cambodia had been in a civil war for nearly 40 years. Prime Minister Hun Sen liberated Cambodia from the Khmer Rouge regime. Under his leadership, Cambodian people have enjoyed peace and development. Although some Cambodians have not yet escaped poverty line, the overall picture is a success,” Sunai underlined.

Sunai fled Thailand to the United States after a coup to oust him during Yingluck administration. Sunai later launched an online television station in the United States, which has become popular among the Thais.

Sam Rainsy wrote on his Facebook page on Sunday, urging his supporters to express solidarity with protesting Thai democrats. The Thais commented on his post, warning him not to interfere in the internal affairs of Thailand.

Lertchai Jangjittin told Rainsy not to compare Thailand with Cambodia, in which the latter has already enjoyed democracy.

Jangjittin warned Rainsy not to invoke Thai democrats to have conflicts with the Cambodian government.

“To promote Thailand’s democracy, stay away from the internal affairs of Thailand is the best way,” Jangjittin said.

Since mid-July, tens of thousands of protesters have been protesting to demand the resignation of current Prime Minister Prayuth Chan-o-cha and former military leader and the reforms to Thailand's powerful monarchy.
=FRESH NEWS 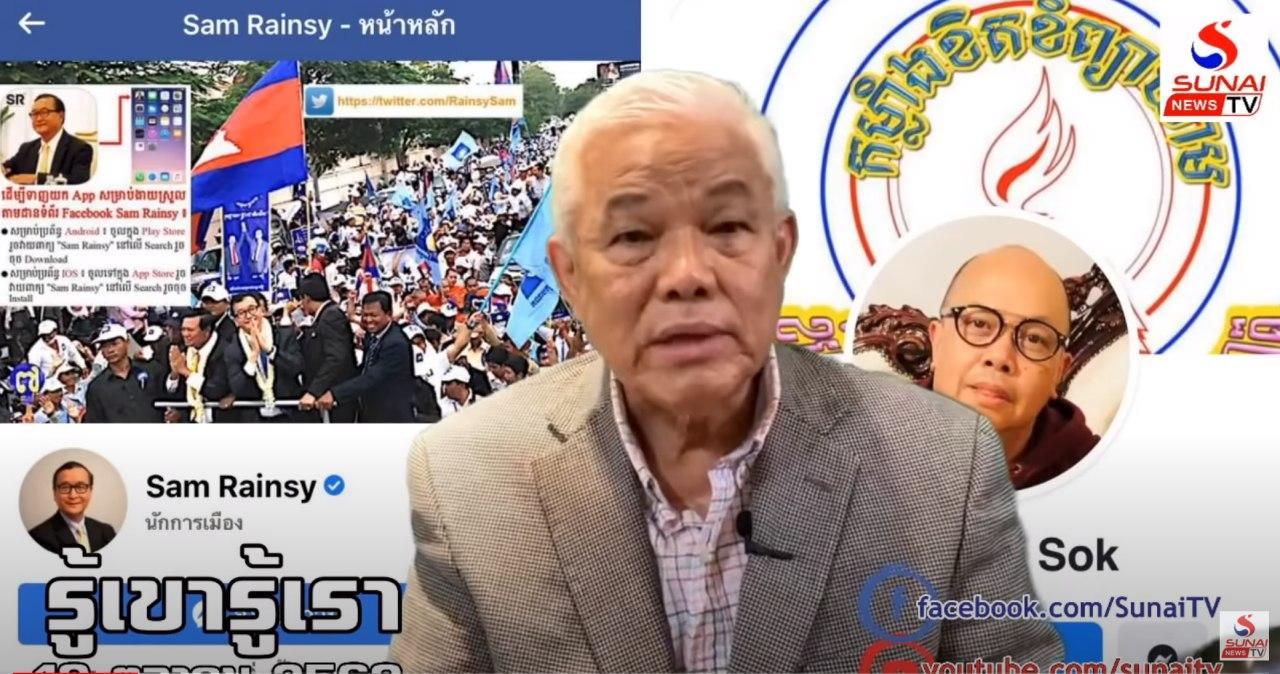 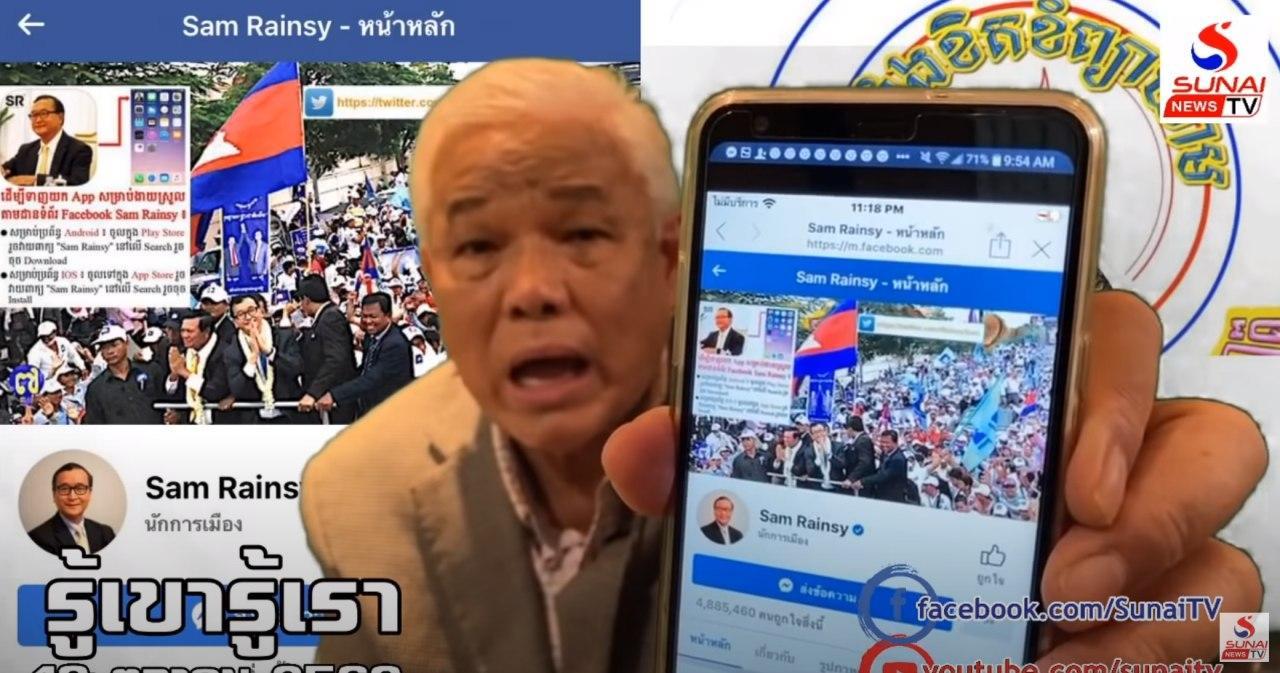 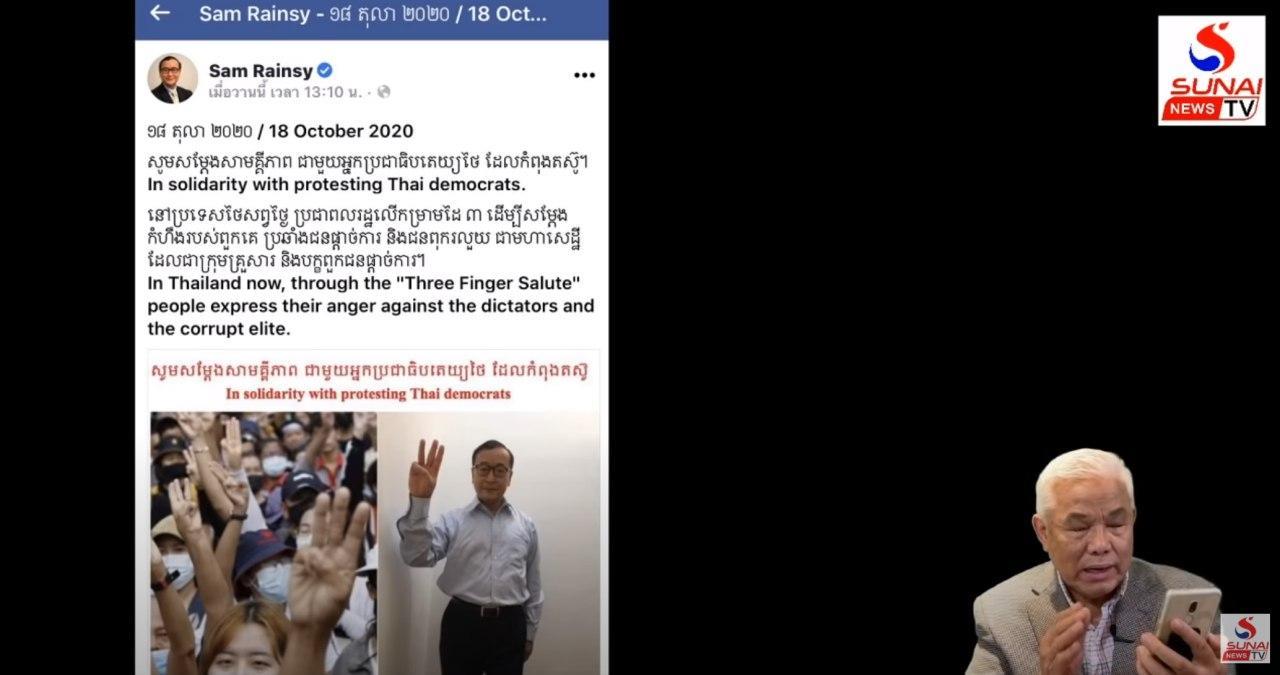