PM Hun Sen's Habit: Run to Help People in Needs, Not Away from Them (Video inside)

Banteay Meanchey (FN), Oct. 21 – Cambodian Prime Minister Hun Sen said Wednesday morning that it is his habit to help people in needs, not run away from them, speaking during his visits to flood-affected areas in Banteay Meanchey's Mongkul Borei district on Wednesday.

"When people face difficulties, Hun Sen never runs away from people. Hun Sen runs to save people first, not waiting for people to ask him for help," said the premier.

The premier expressed his gratitude to His Majesty King and Queen Mother, as well as to donors who have jointly distributed aids to the flood victims. The charitable spirits reflects Cambodian solidarity and love for one another in times of need.

Samdech Hun Sen thanked people for trusting him and the Cambodian People's Party. He added that he has nothing to give back to the people other than "peace". He recalled a blue shirt he is wearing today, which he has used for over 25 years. Bought in New York, it is the shirt he always wears when visiting people in difficulties.
=FRESH NEWS 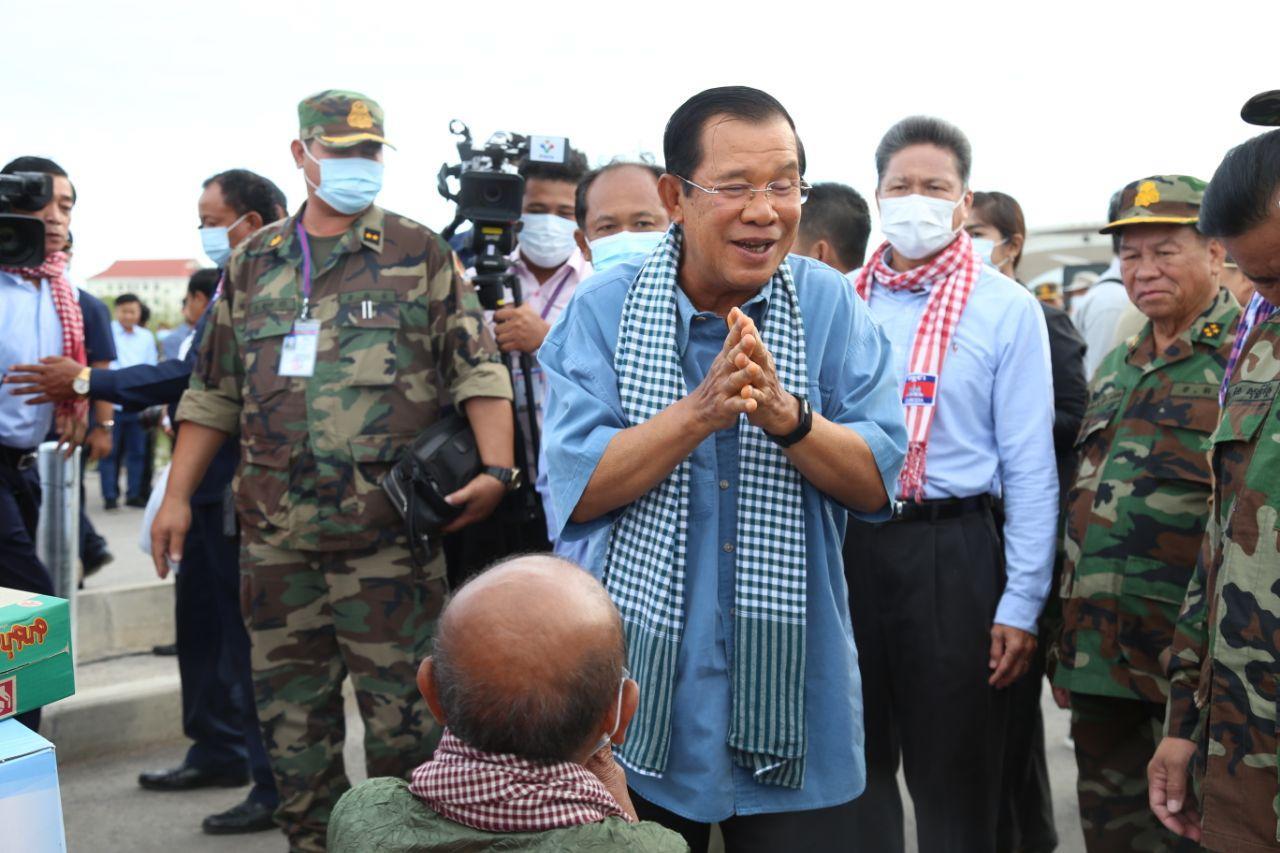 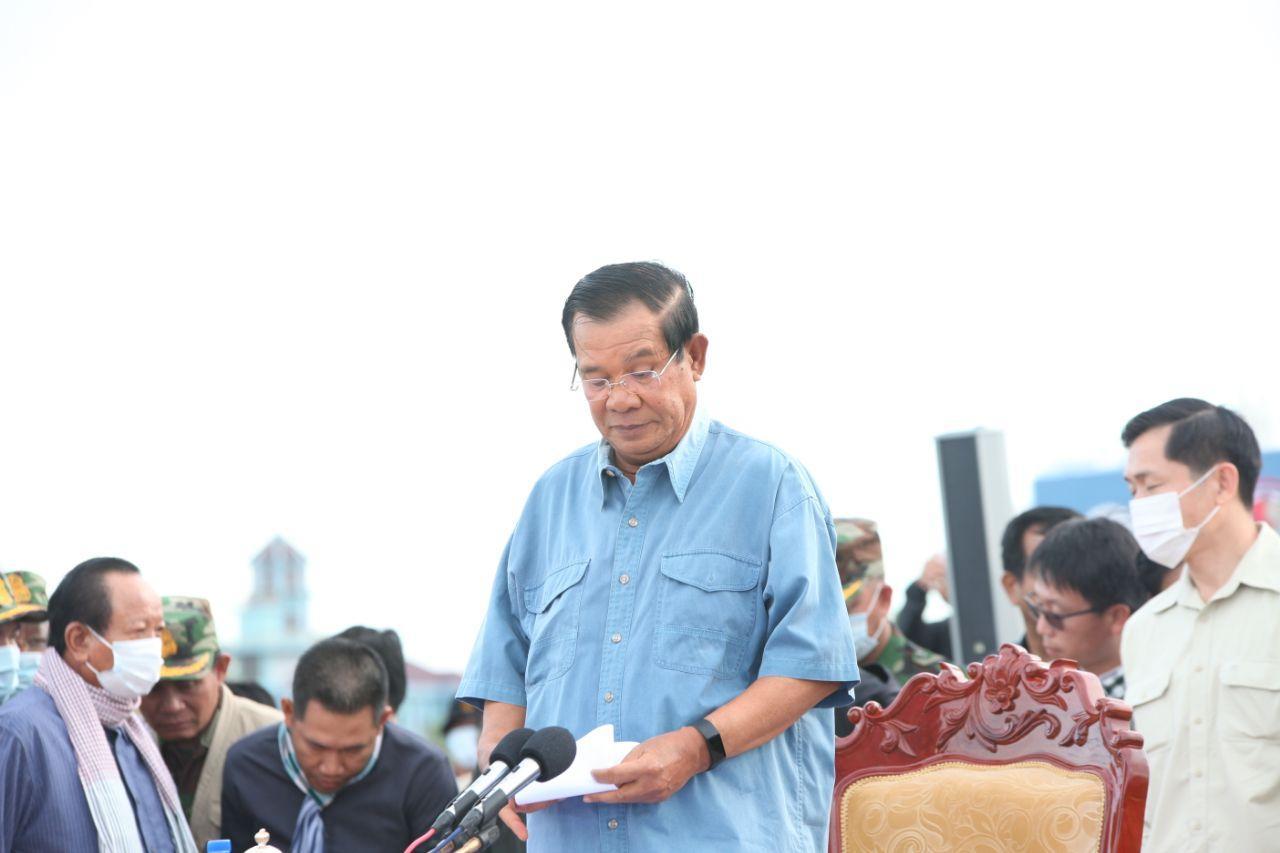 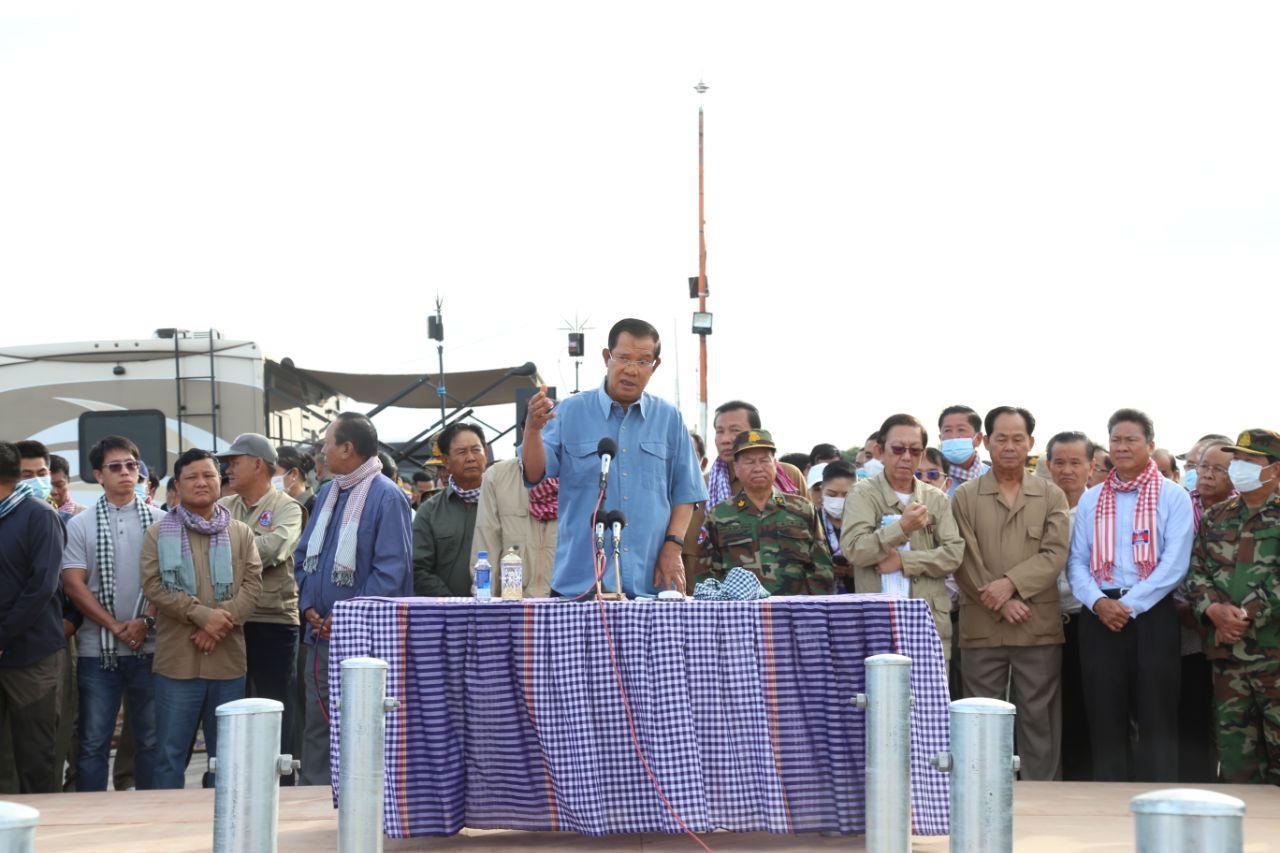 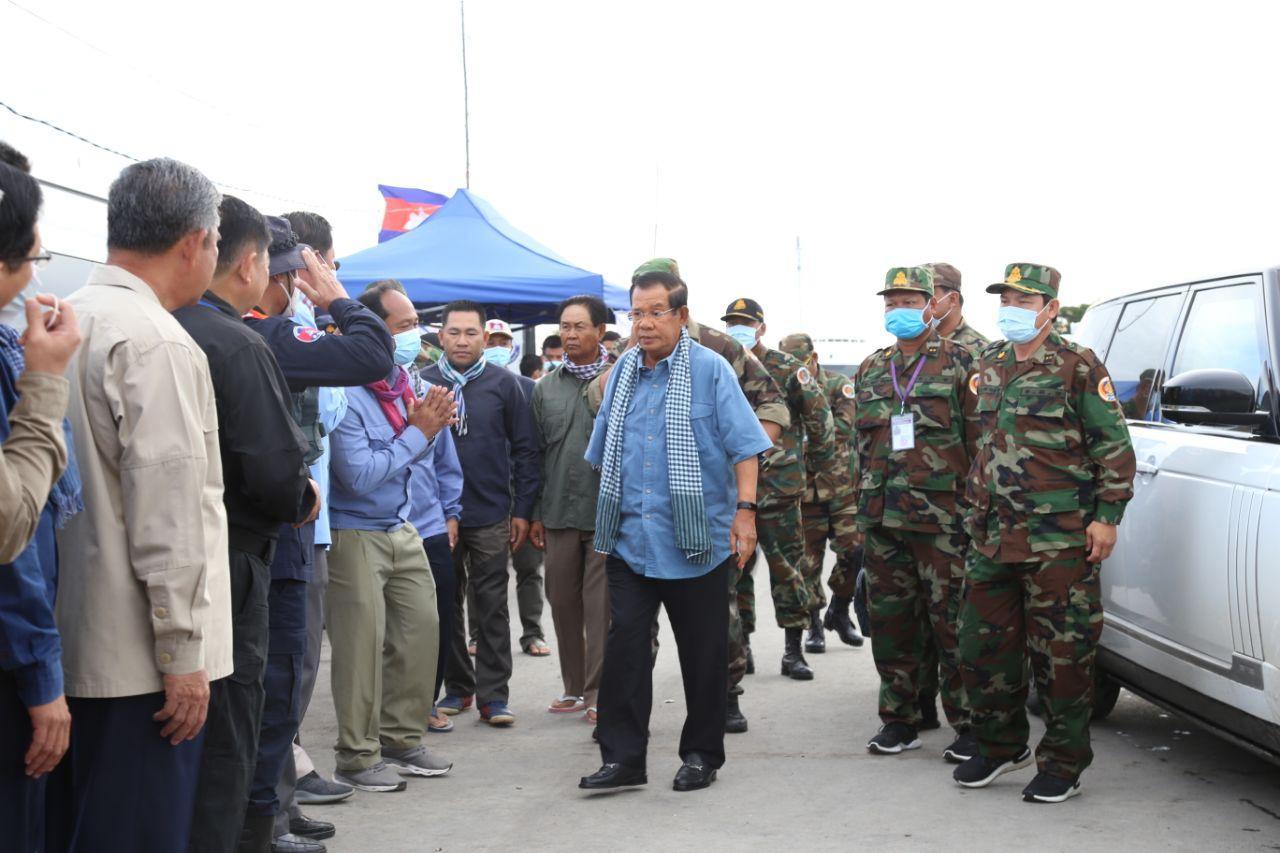 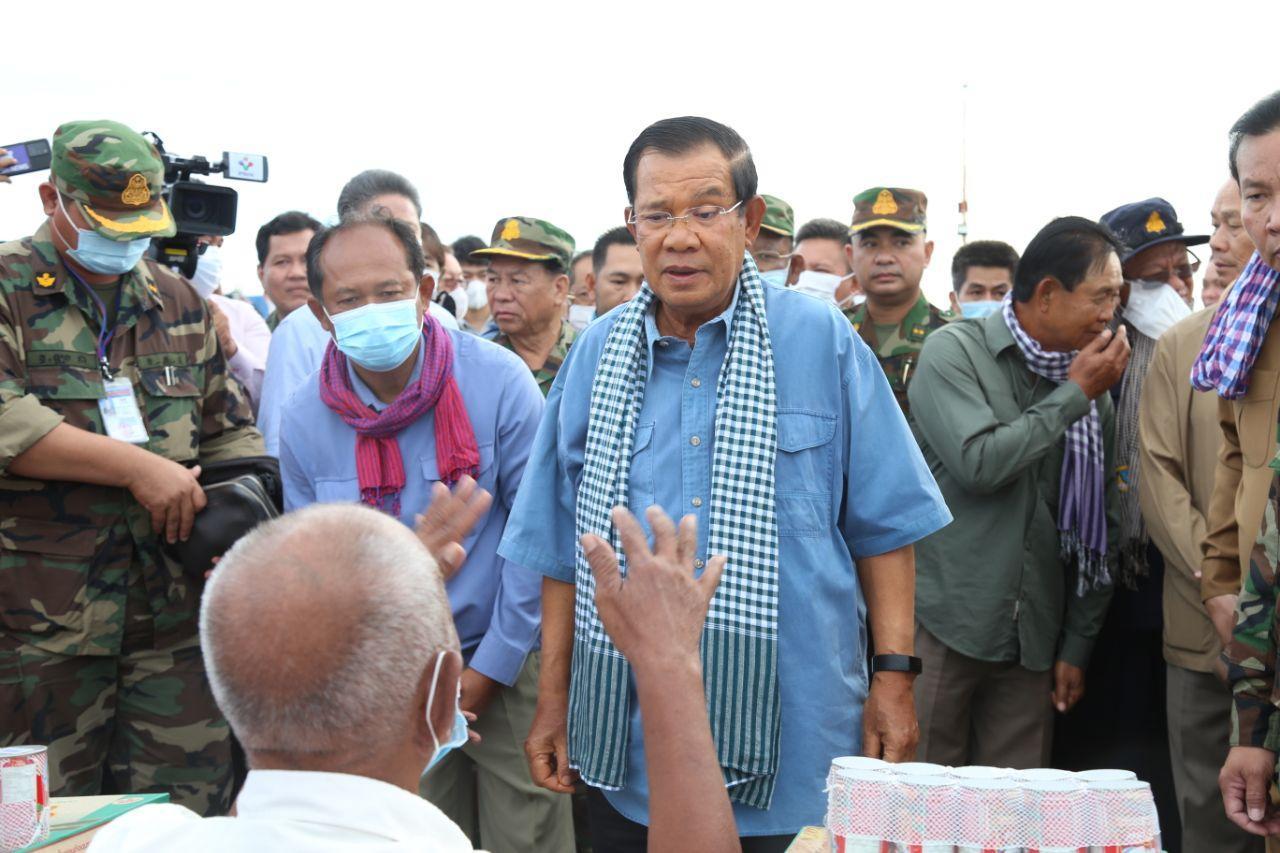 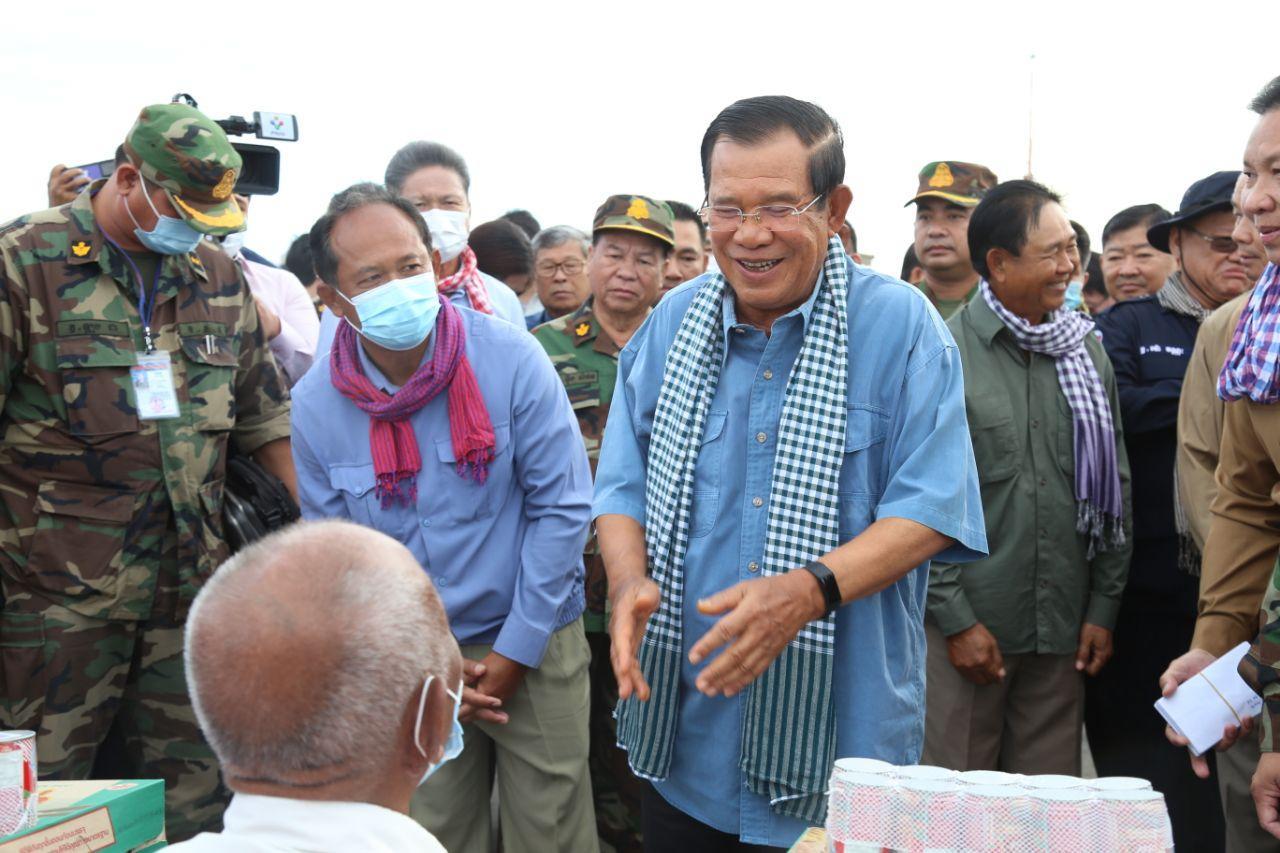 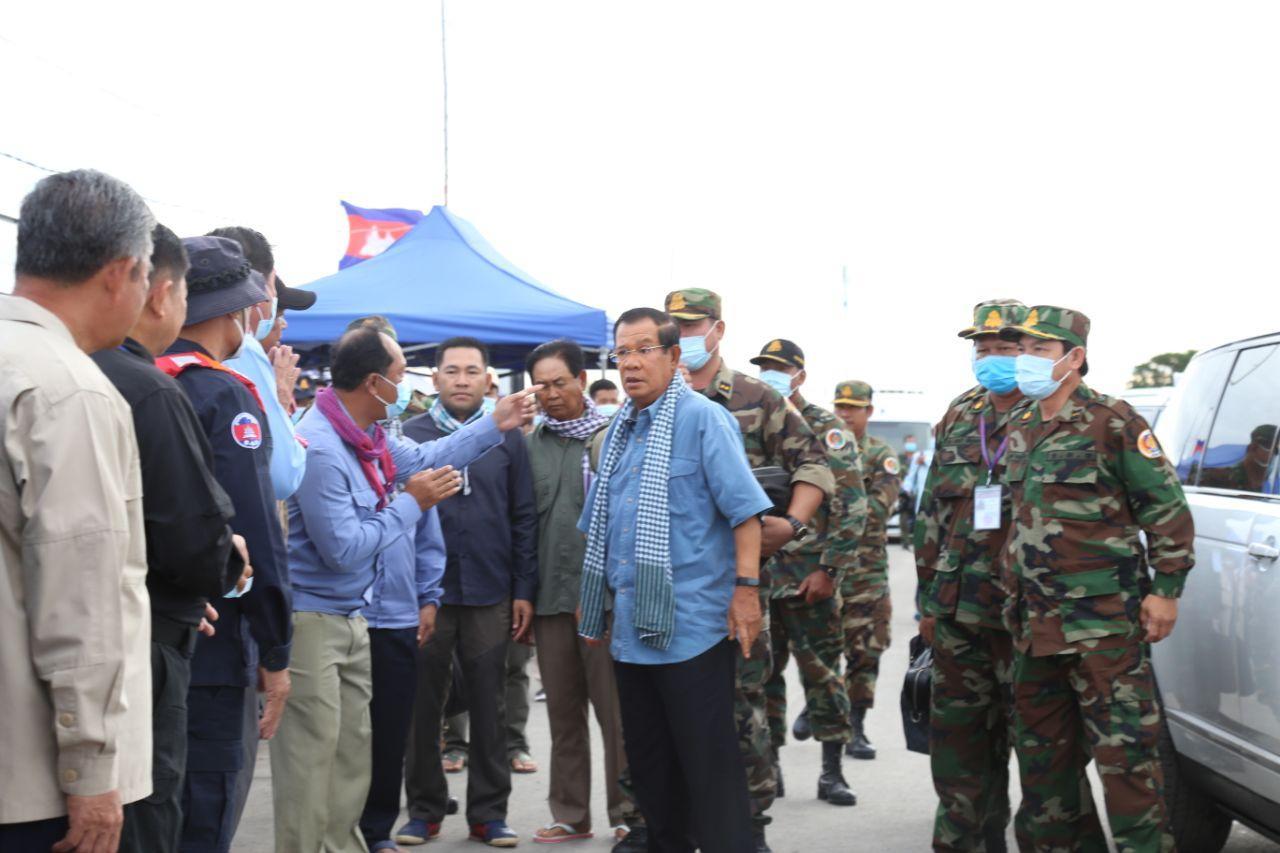 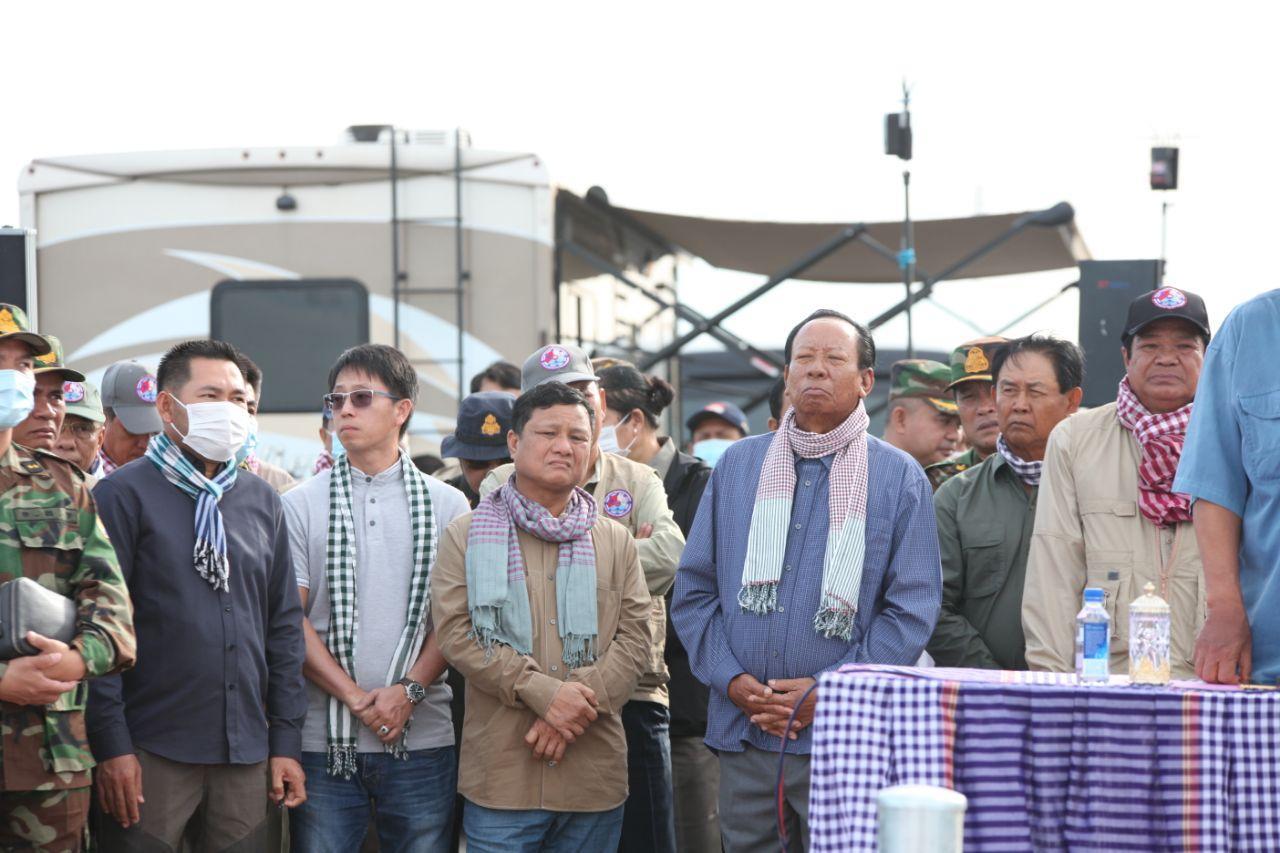 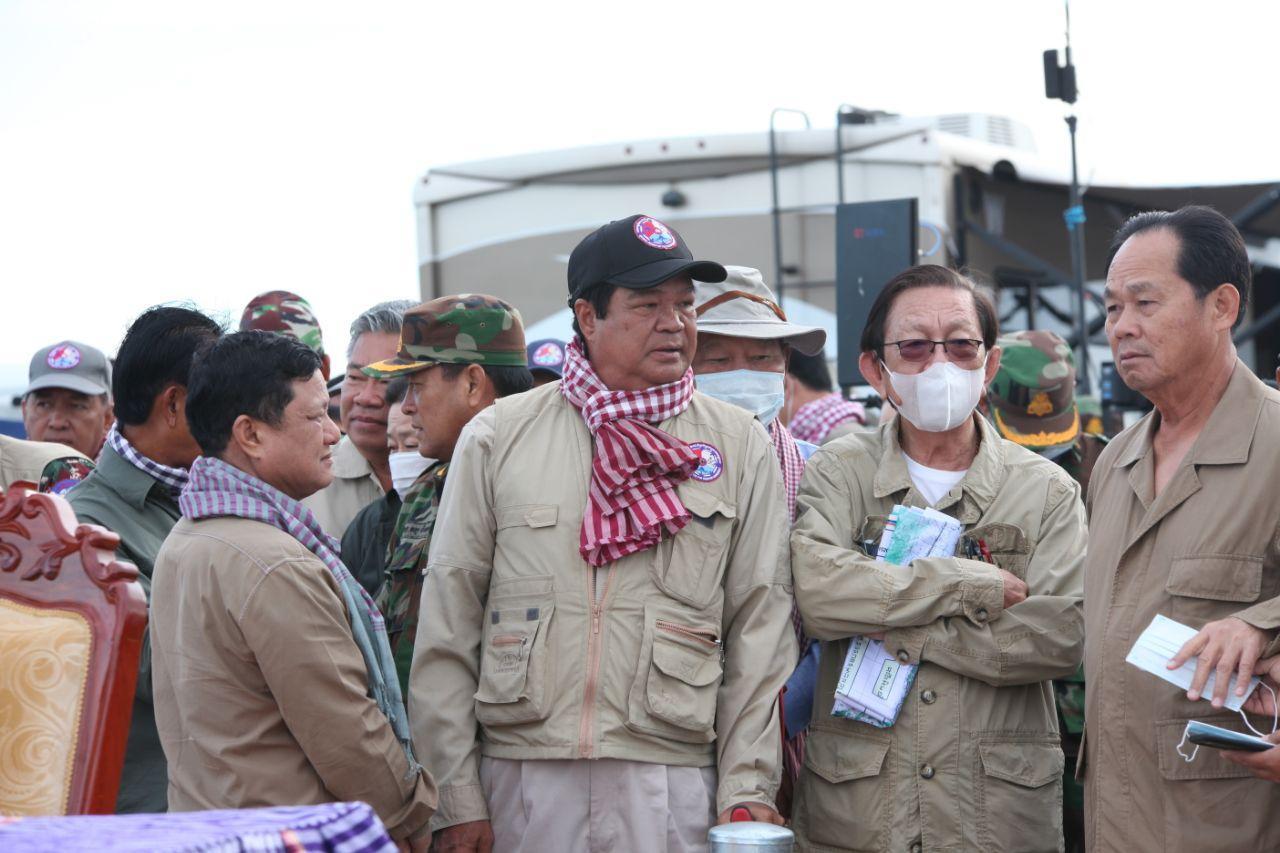 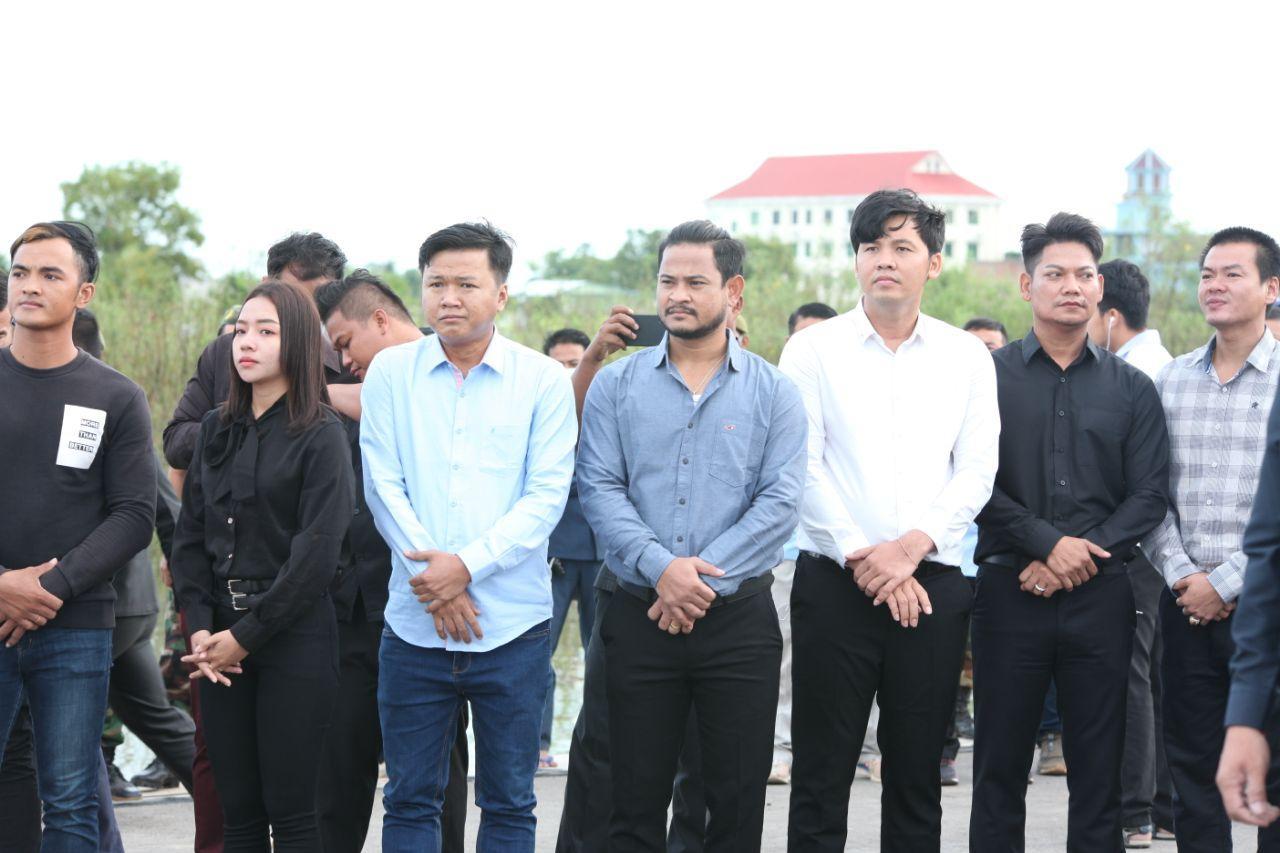 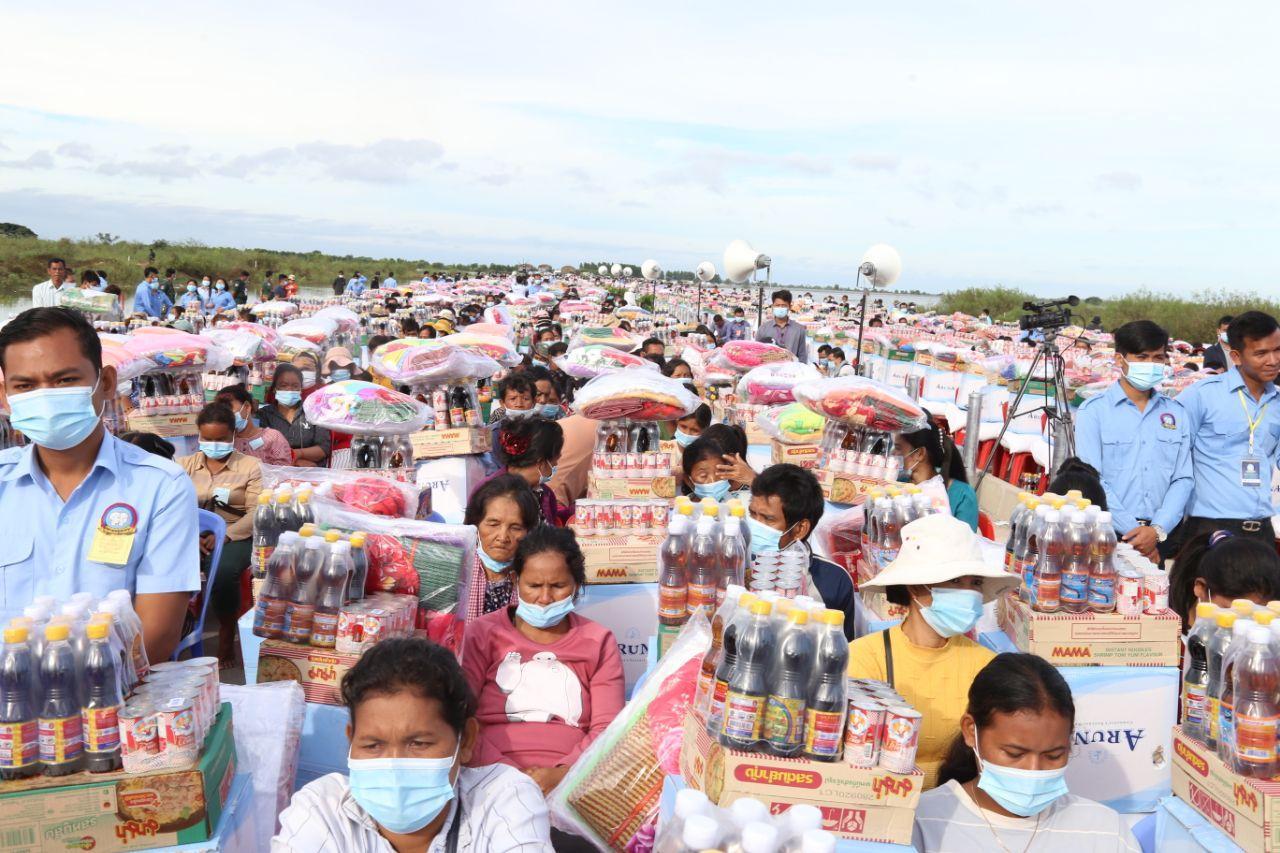 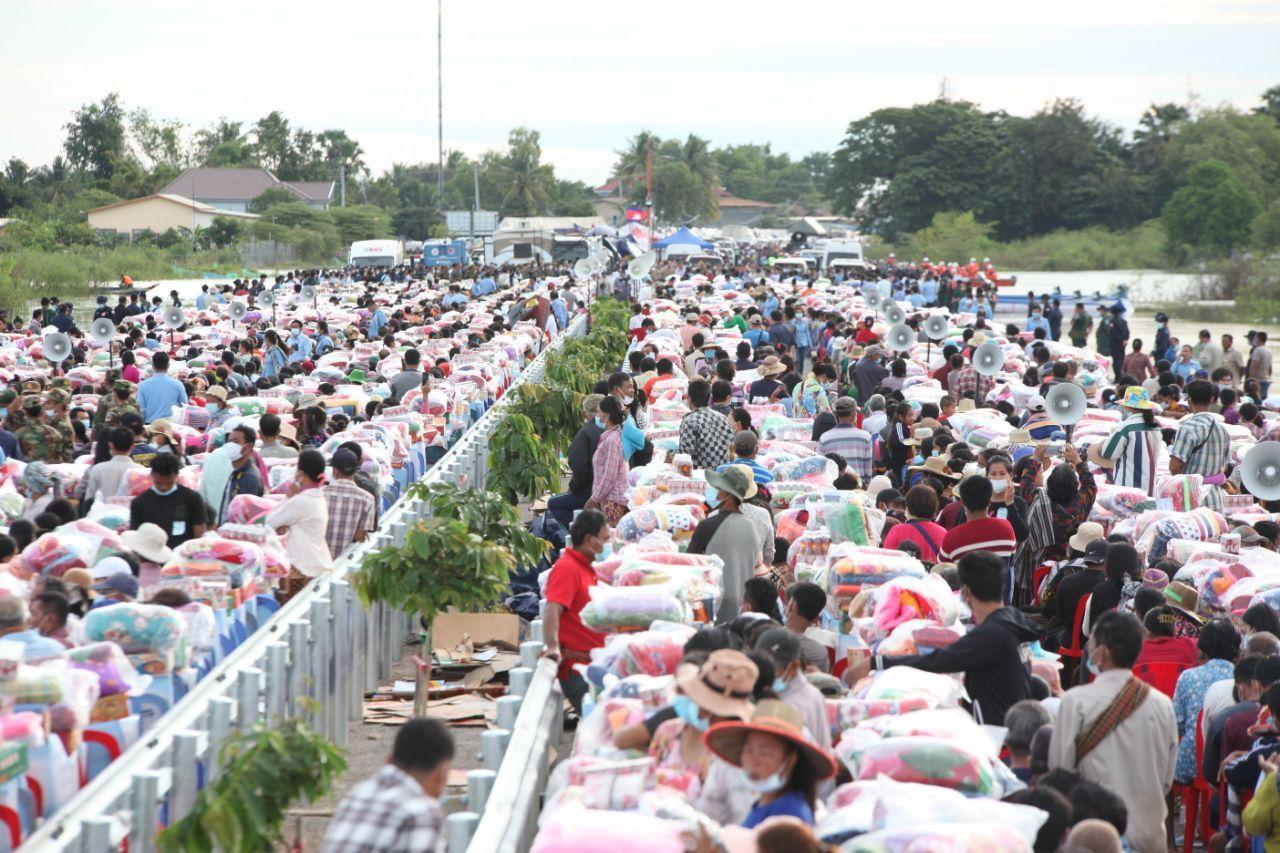 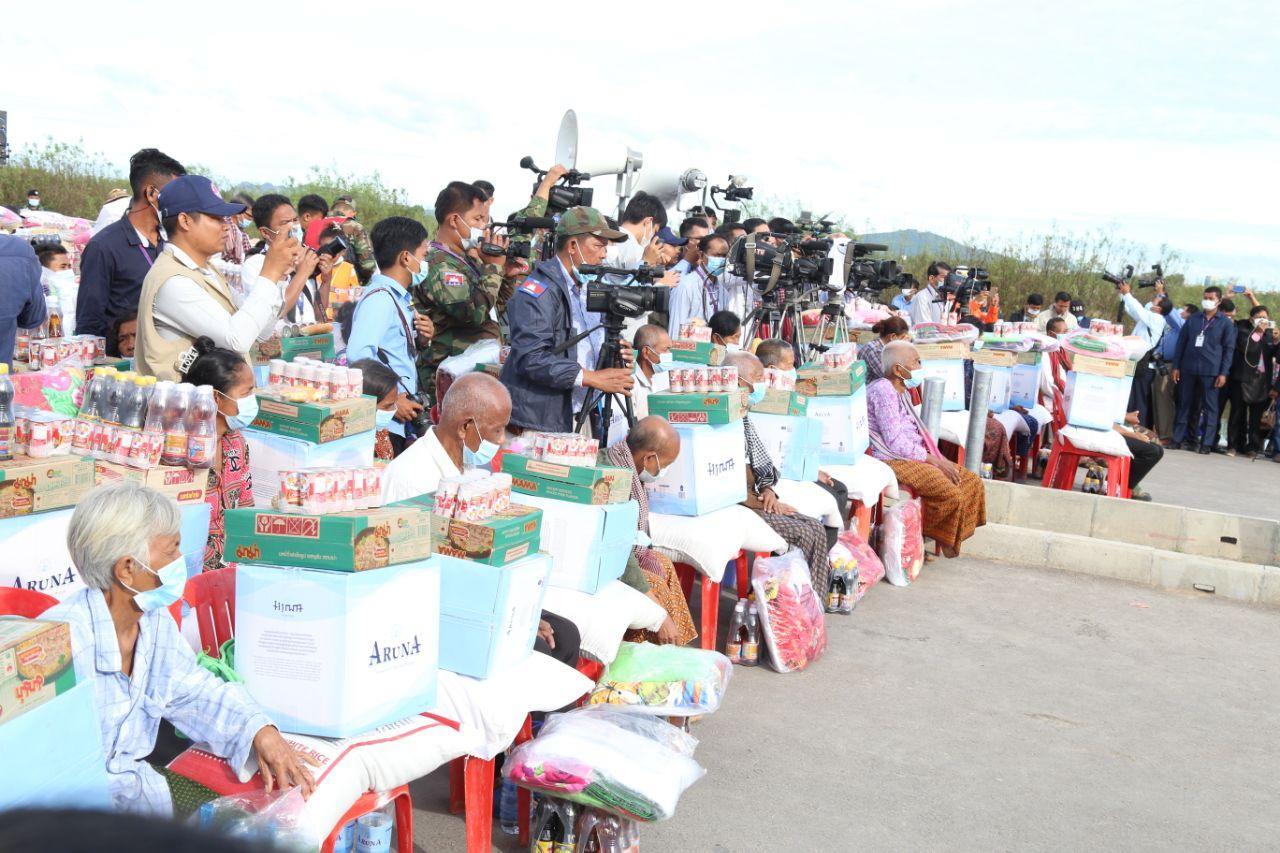 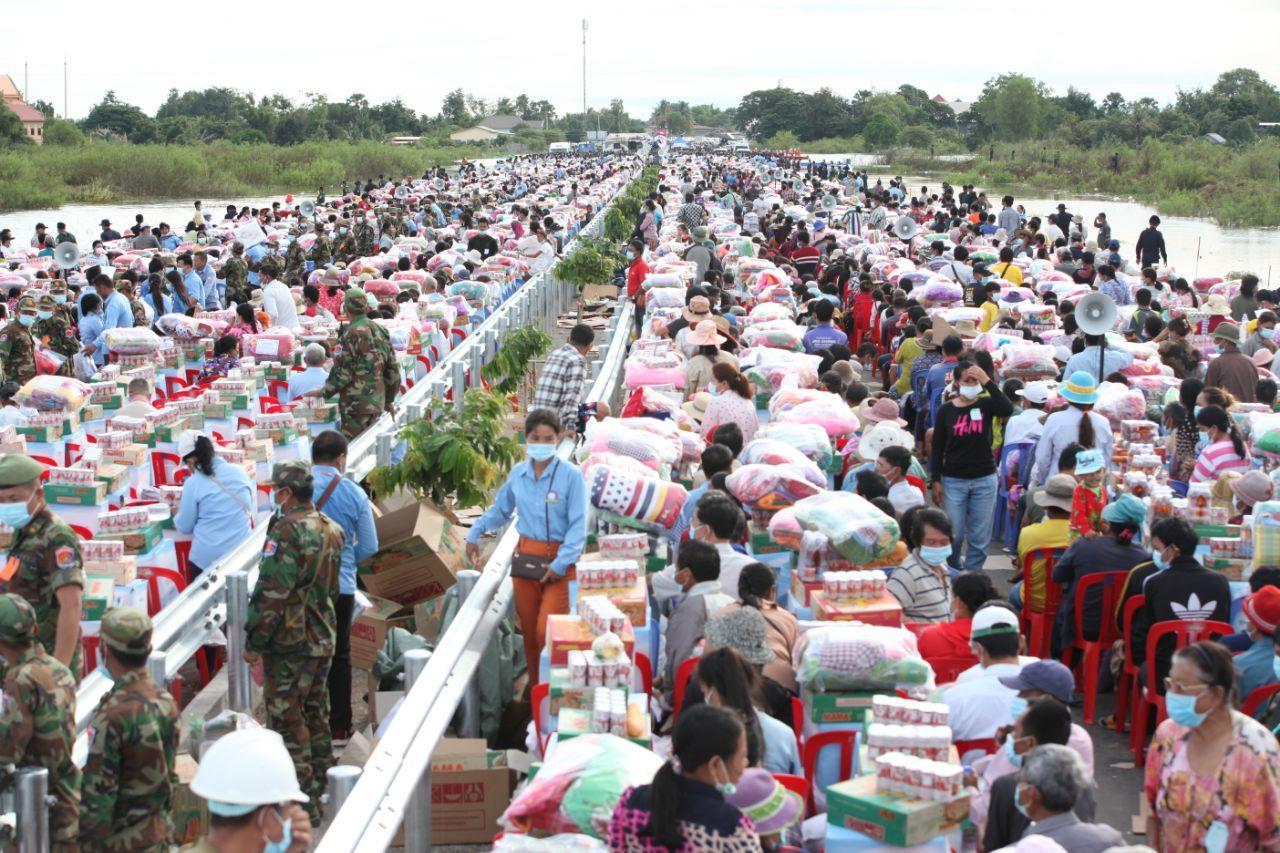 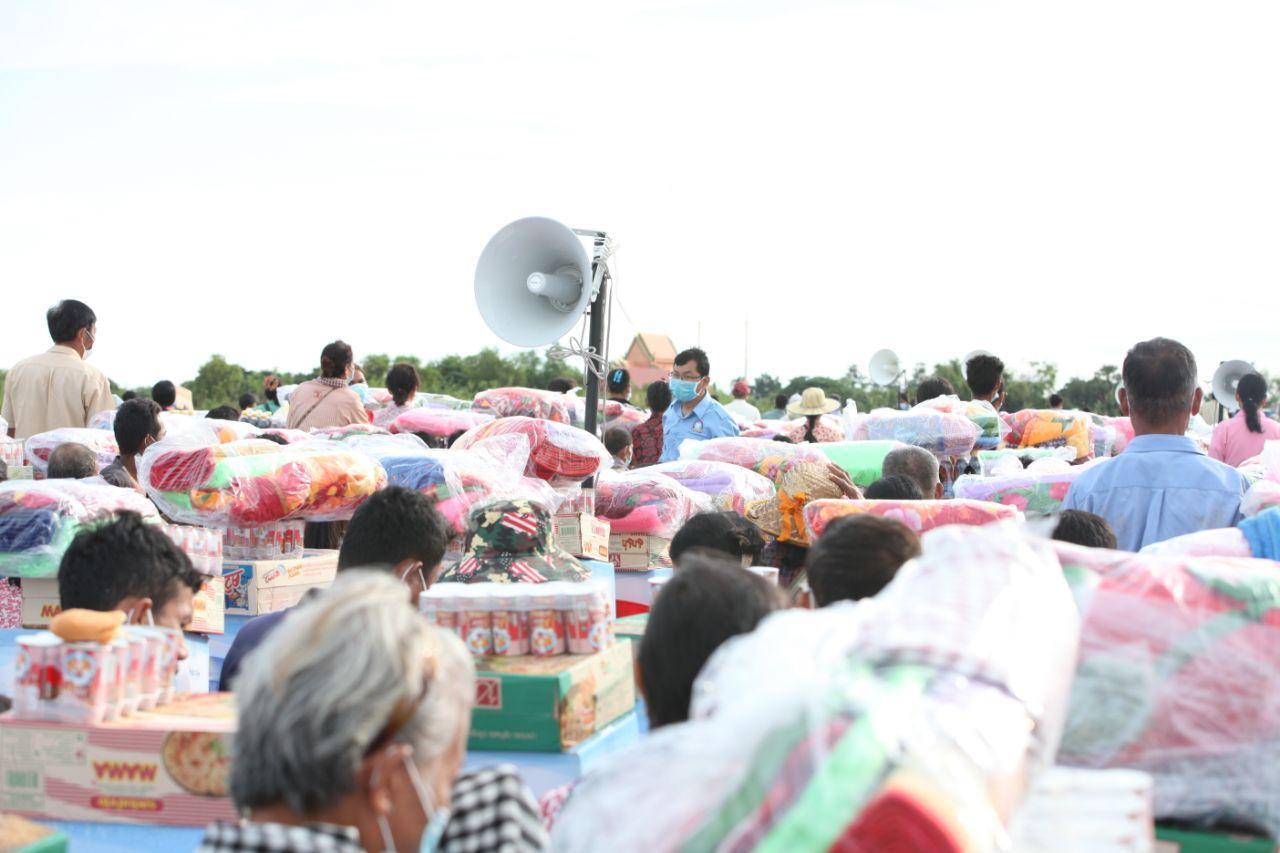 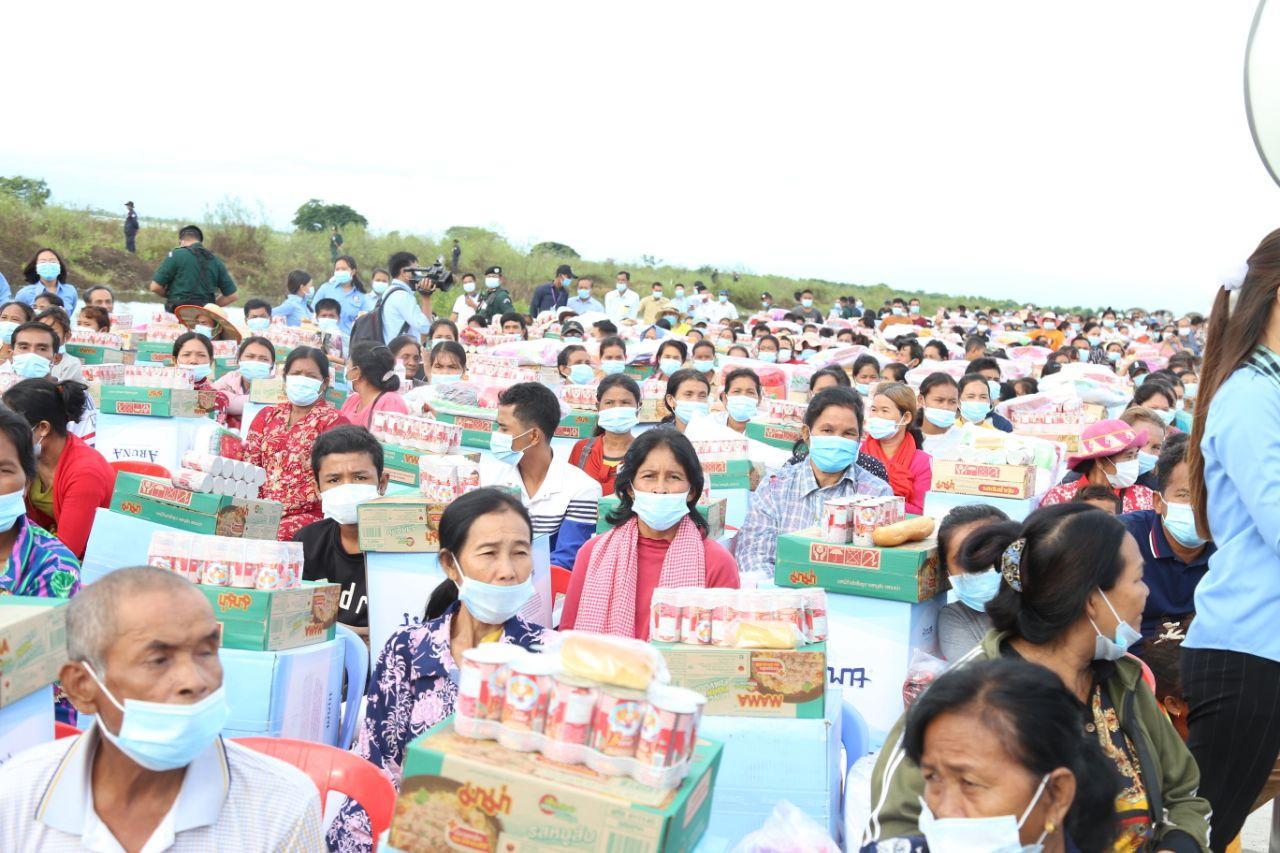 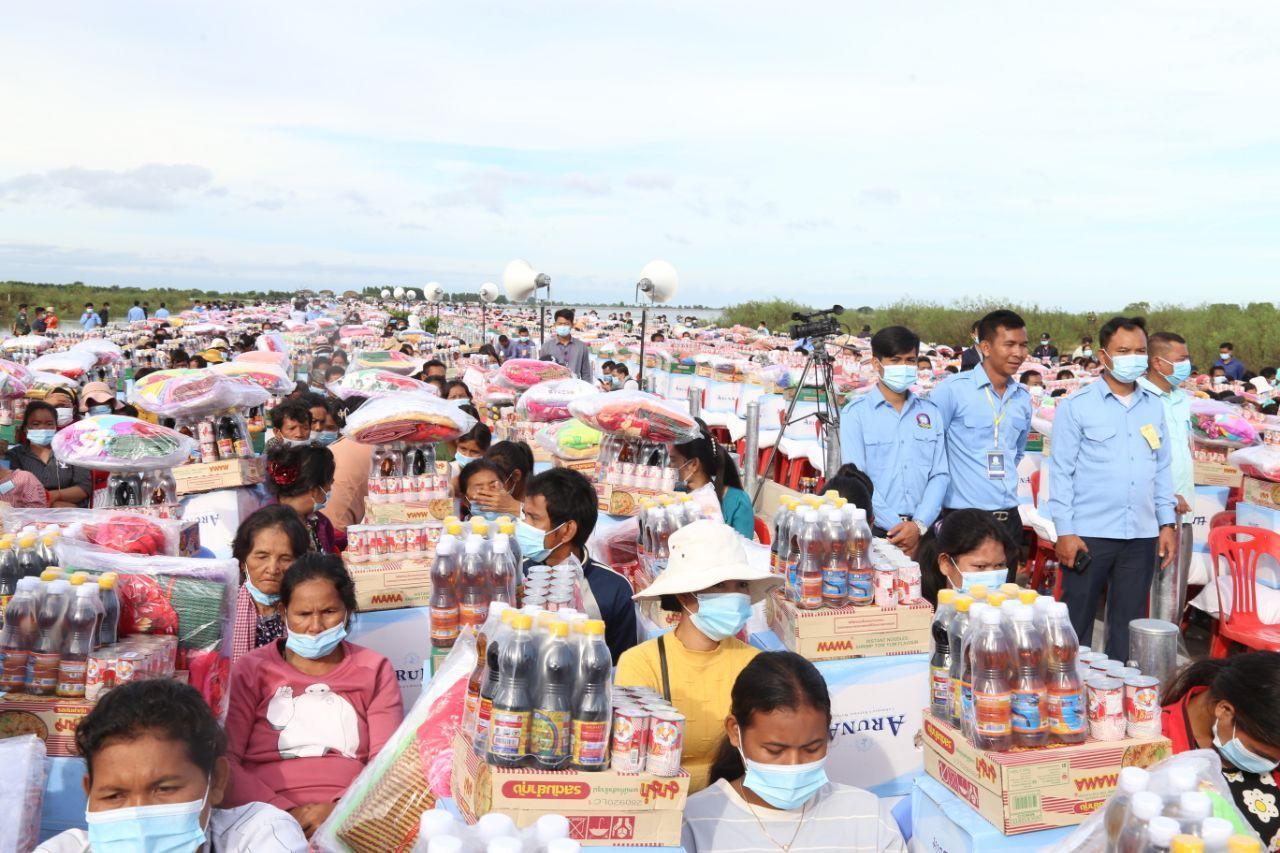 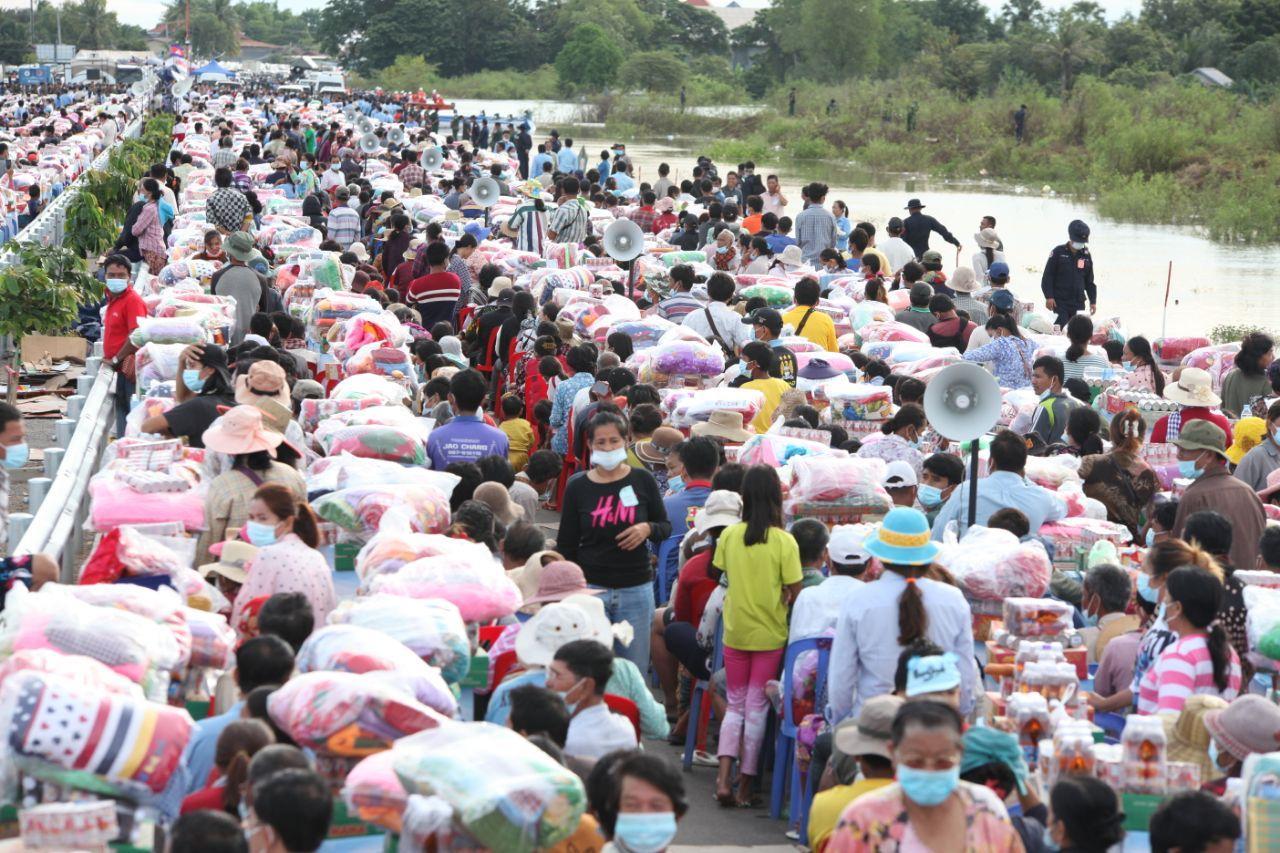 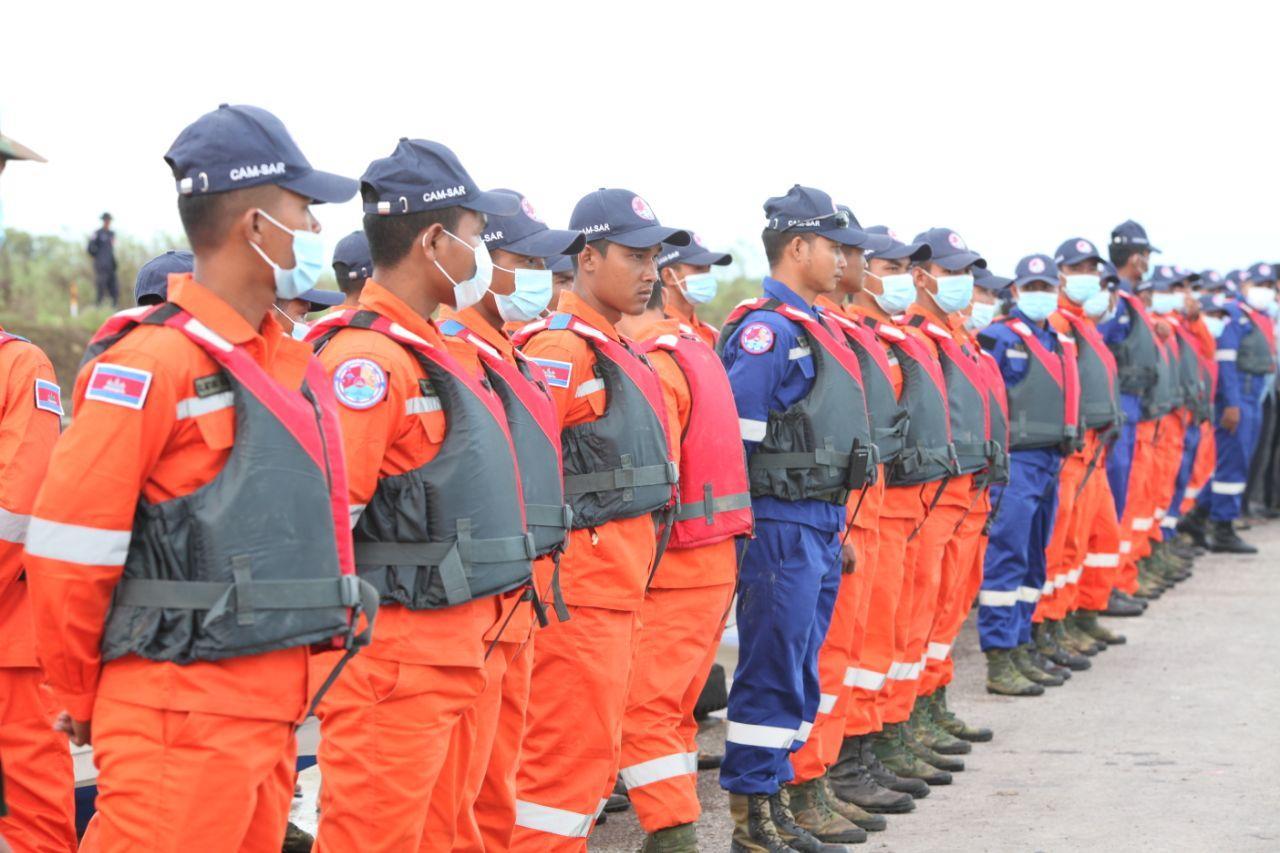