The premier addressed Wednesday during his visit to flood-affected areas in Banteay Meanchey's Mongkul Borei district.

"So far, although some foreign donors have announced their assistance, we have not yet received a single cent,” said the premier.

On 17 October, the US Embassy issued a press release, stating that the United States, through USAID, is providing $100,000 in immediate humanitarian aid to support response efforts to severe flooding in Cambodia.

As of Wednesday, at least 34 Cambodian people died due to flash floods and 100,000 families, about 400,000 people, suffered from severe flooding, according to the National Committee for Disaster Management.
=FRESH NEWS 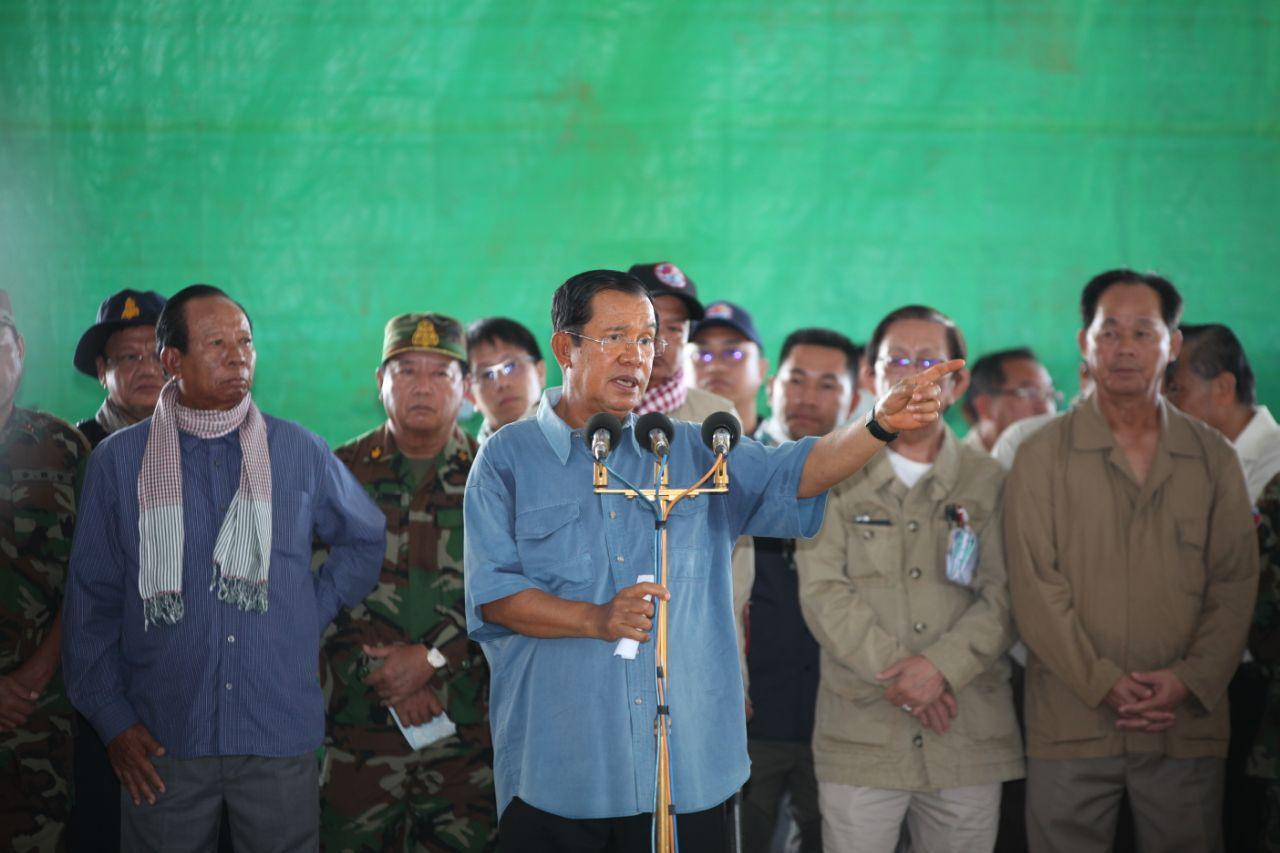 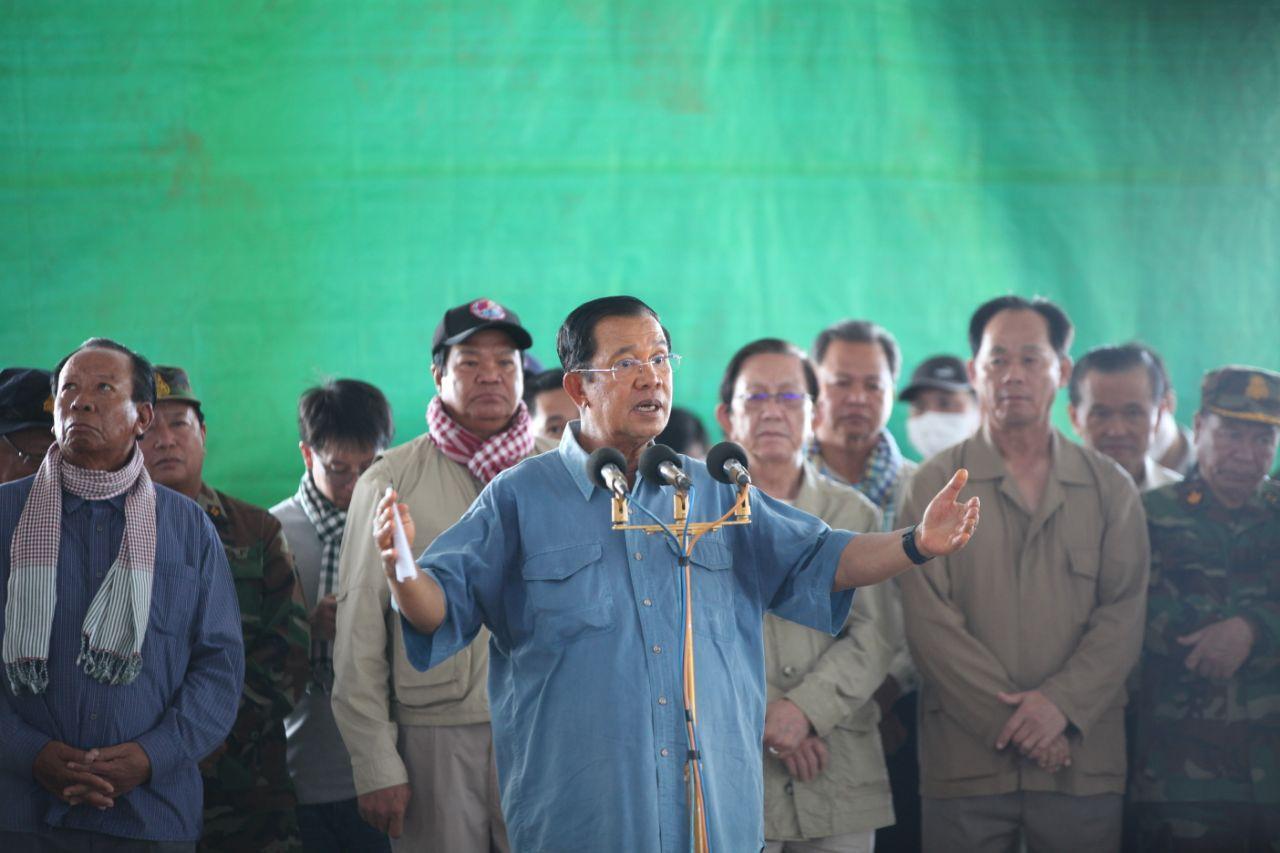 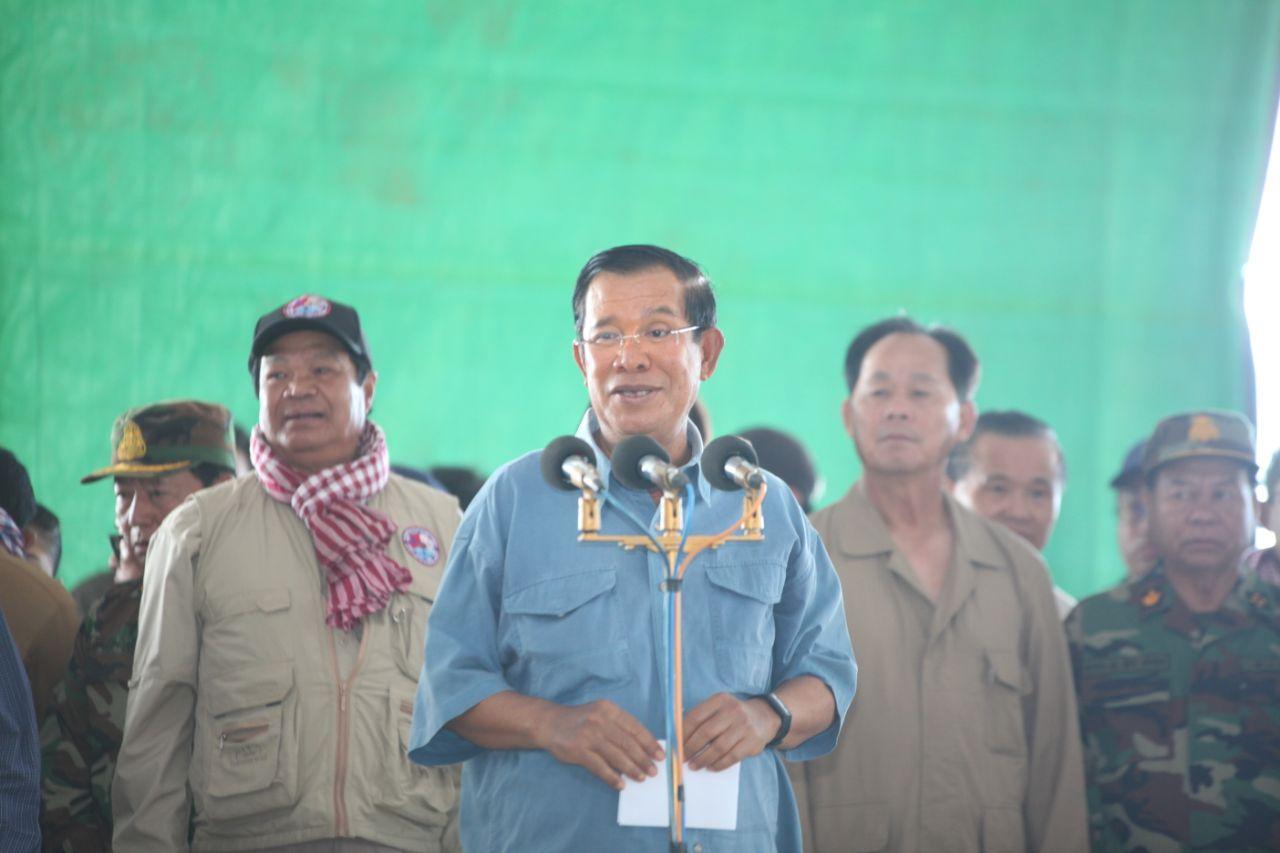 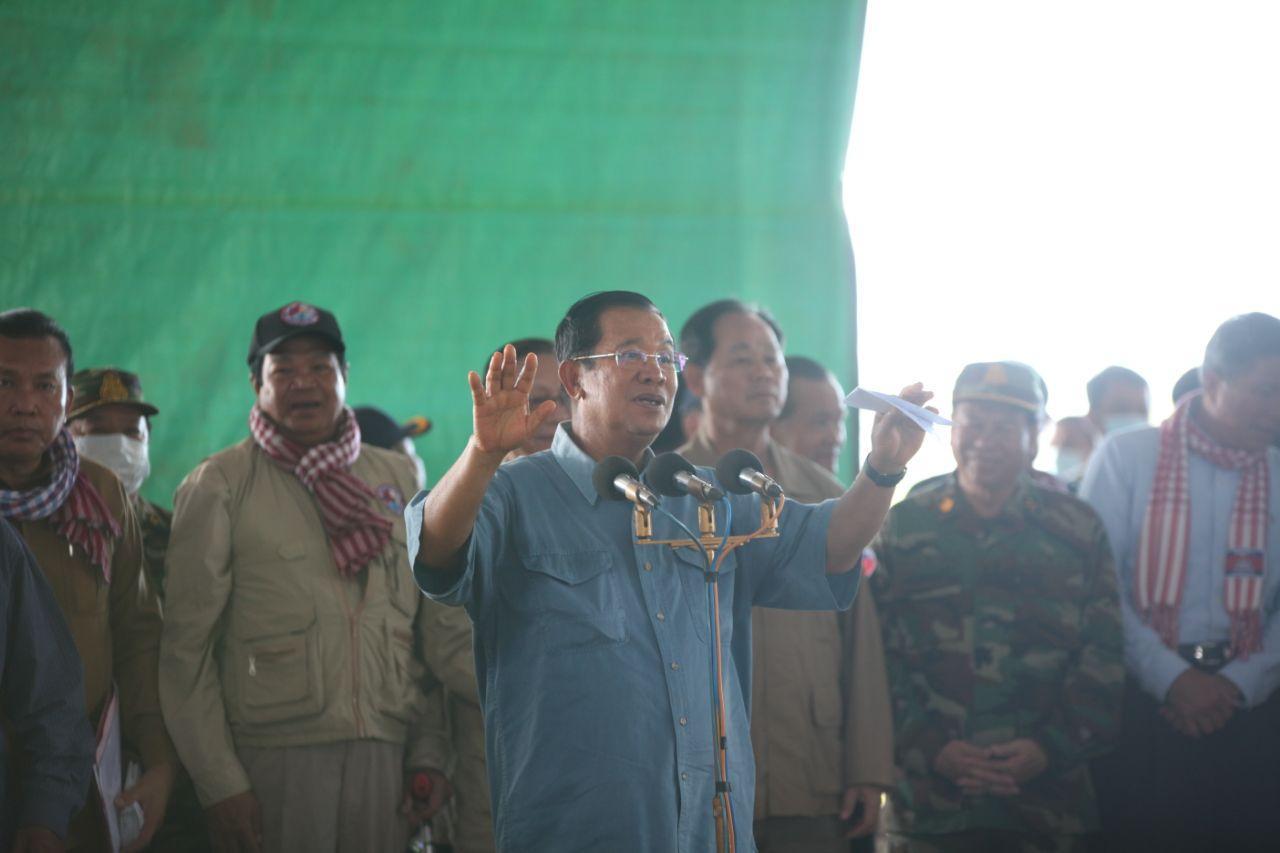 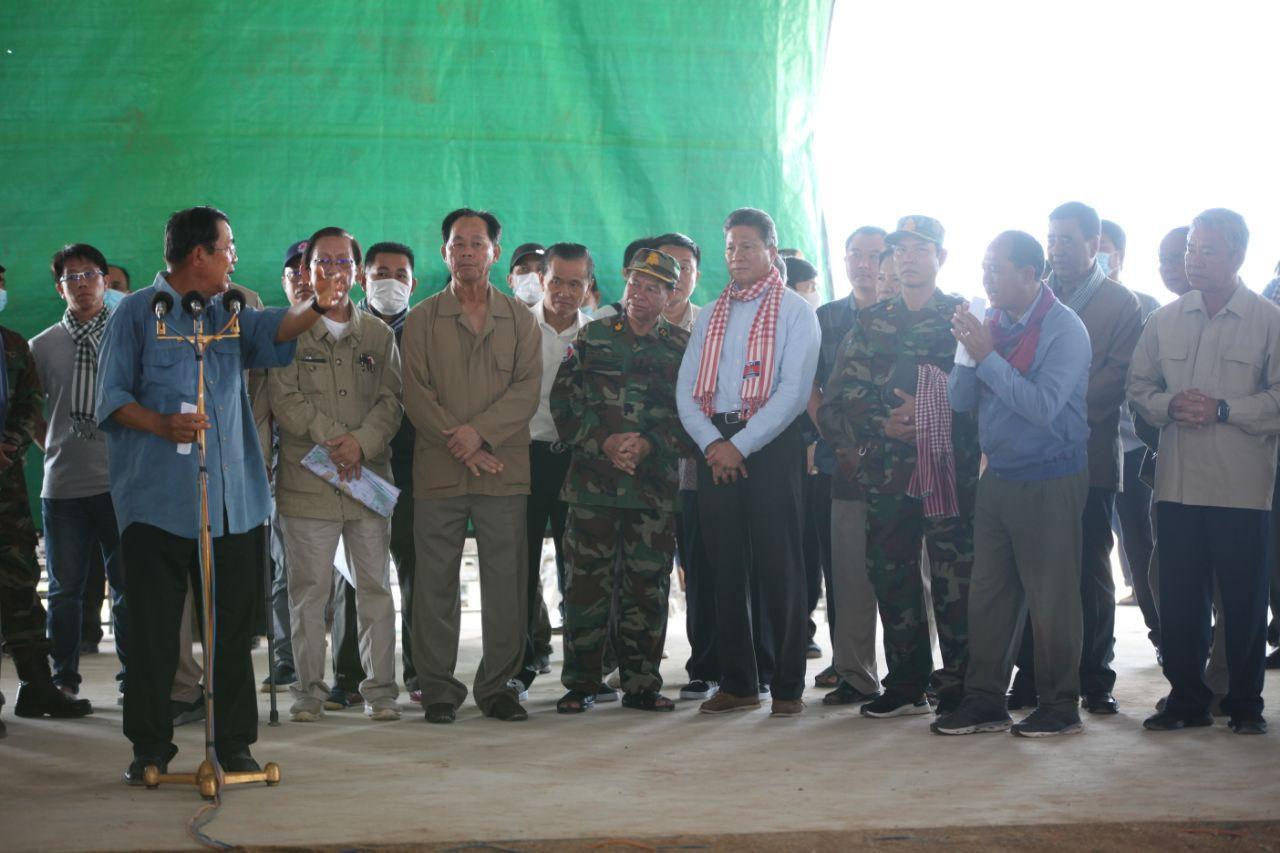 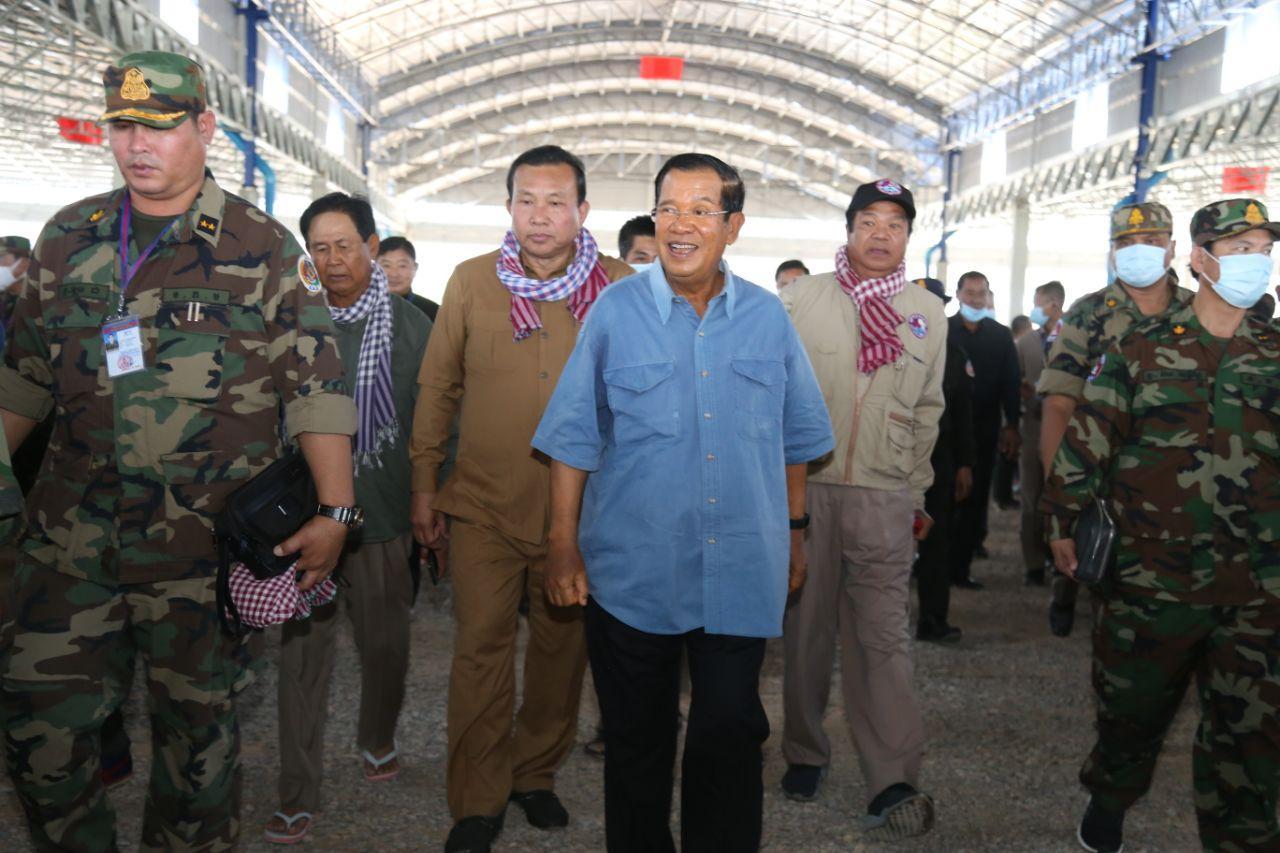 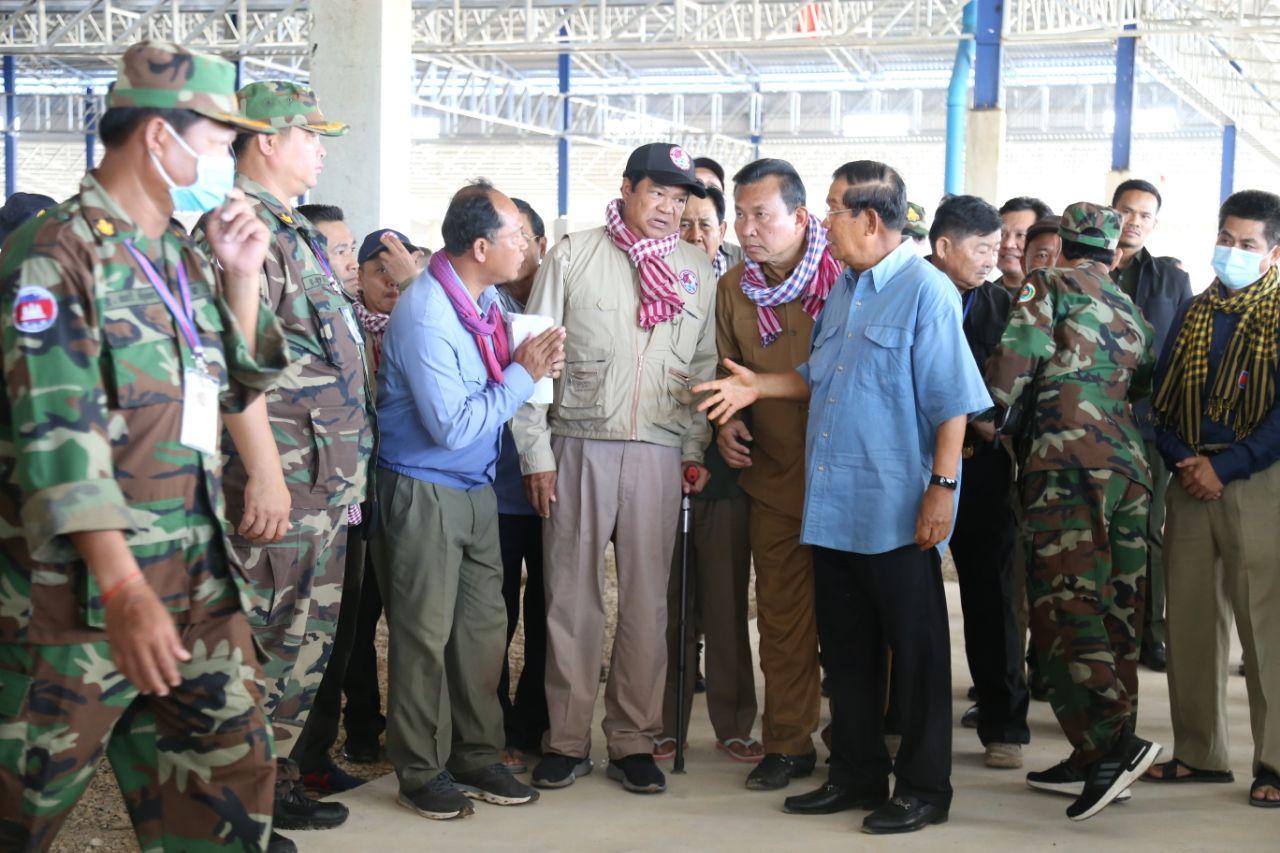 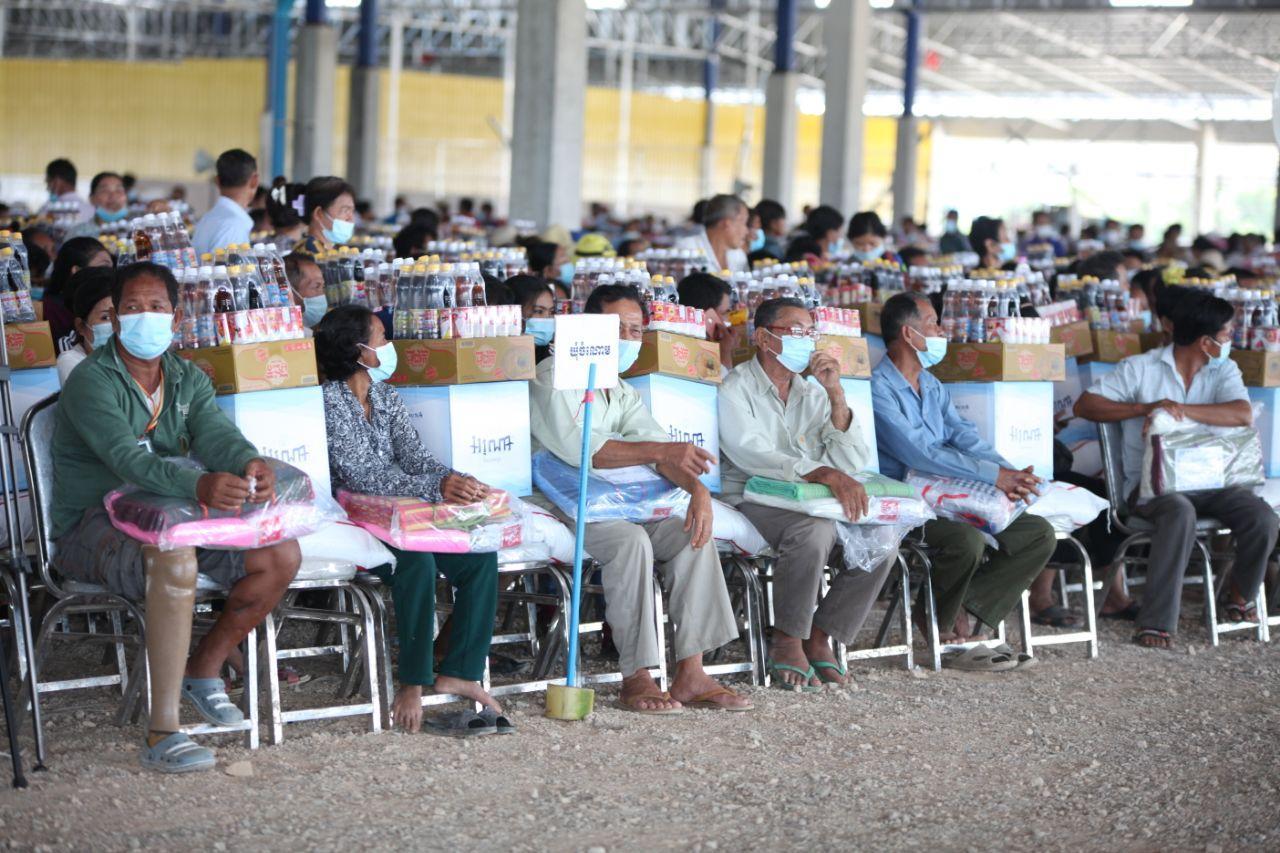 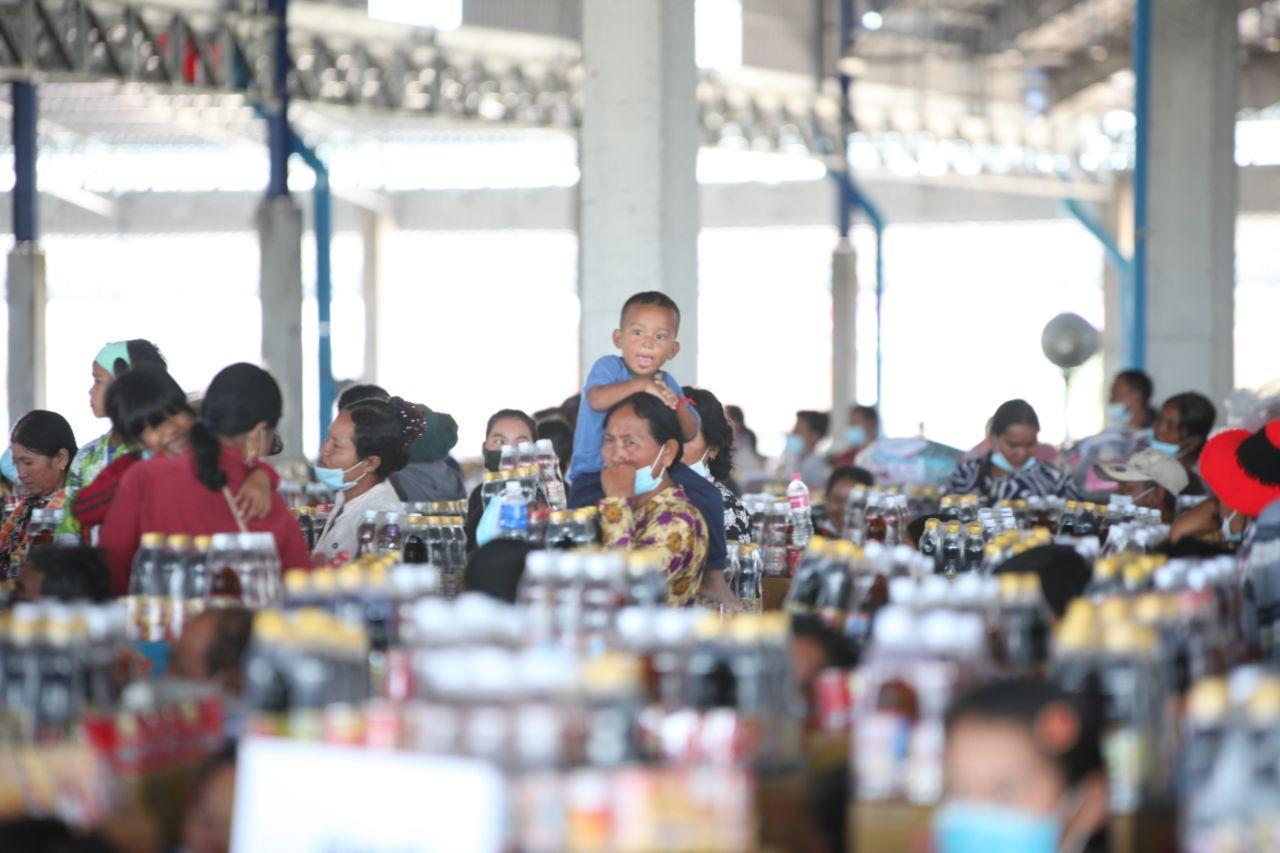 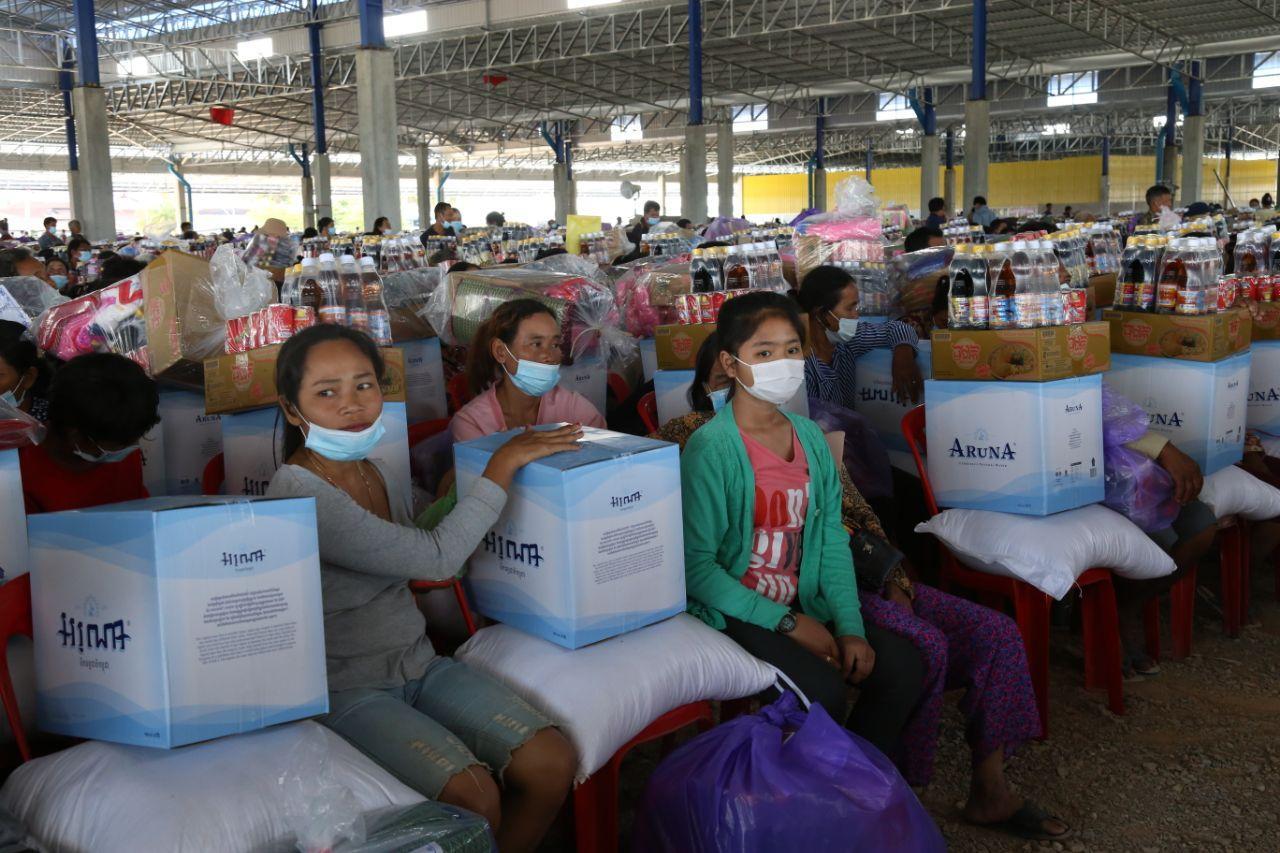 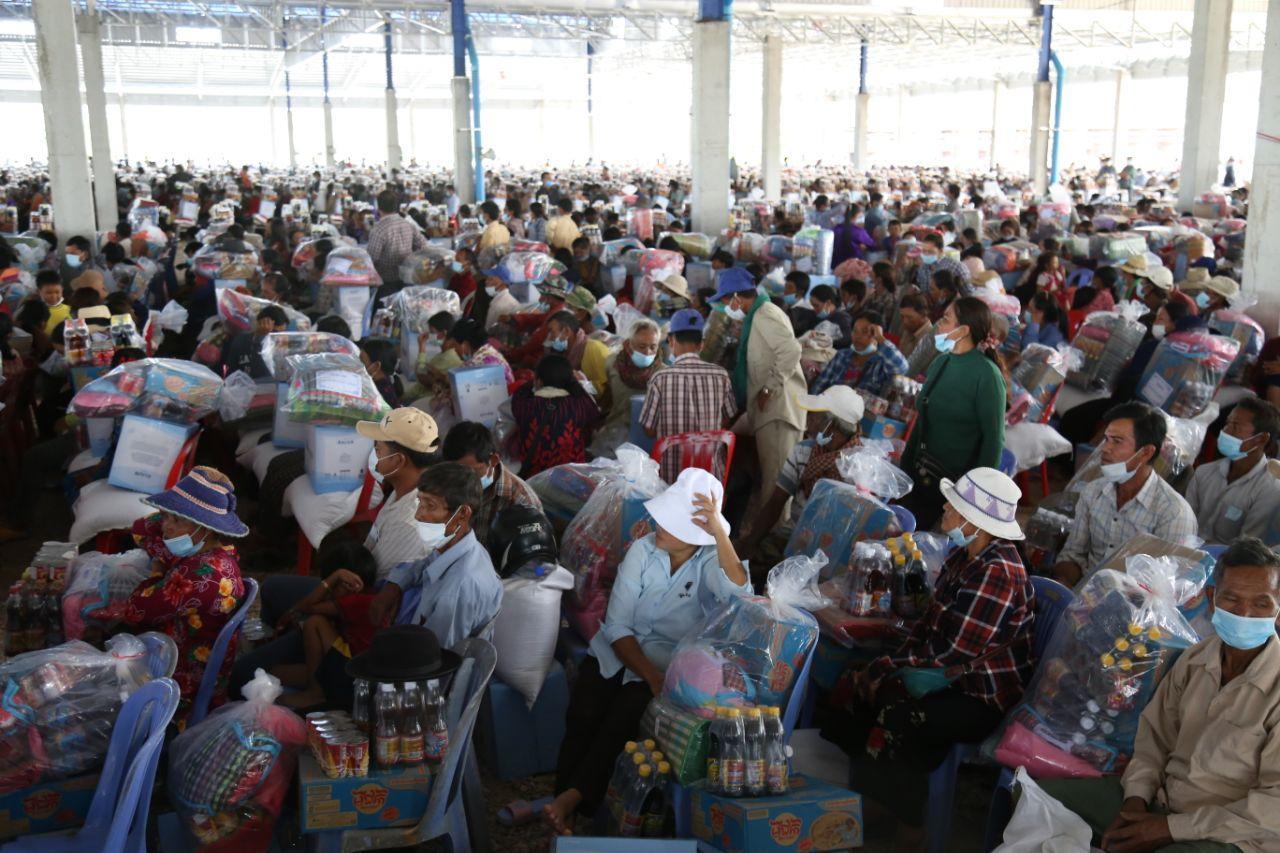 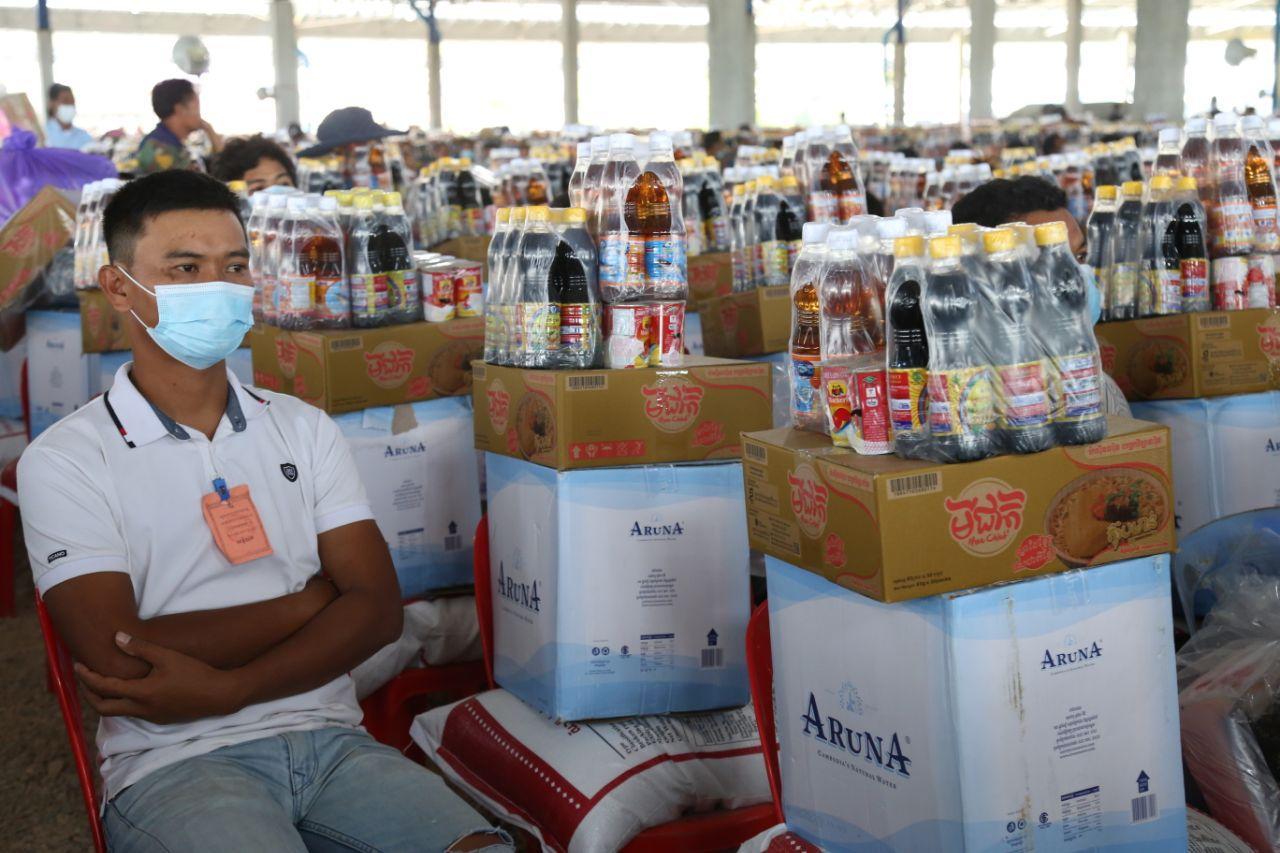 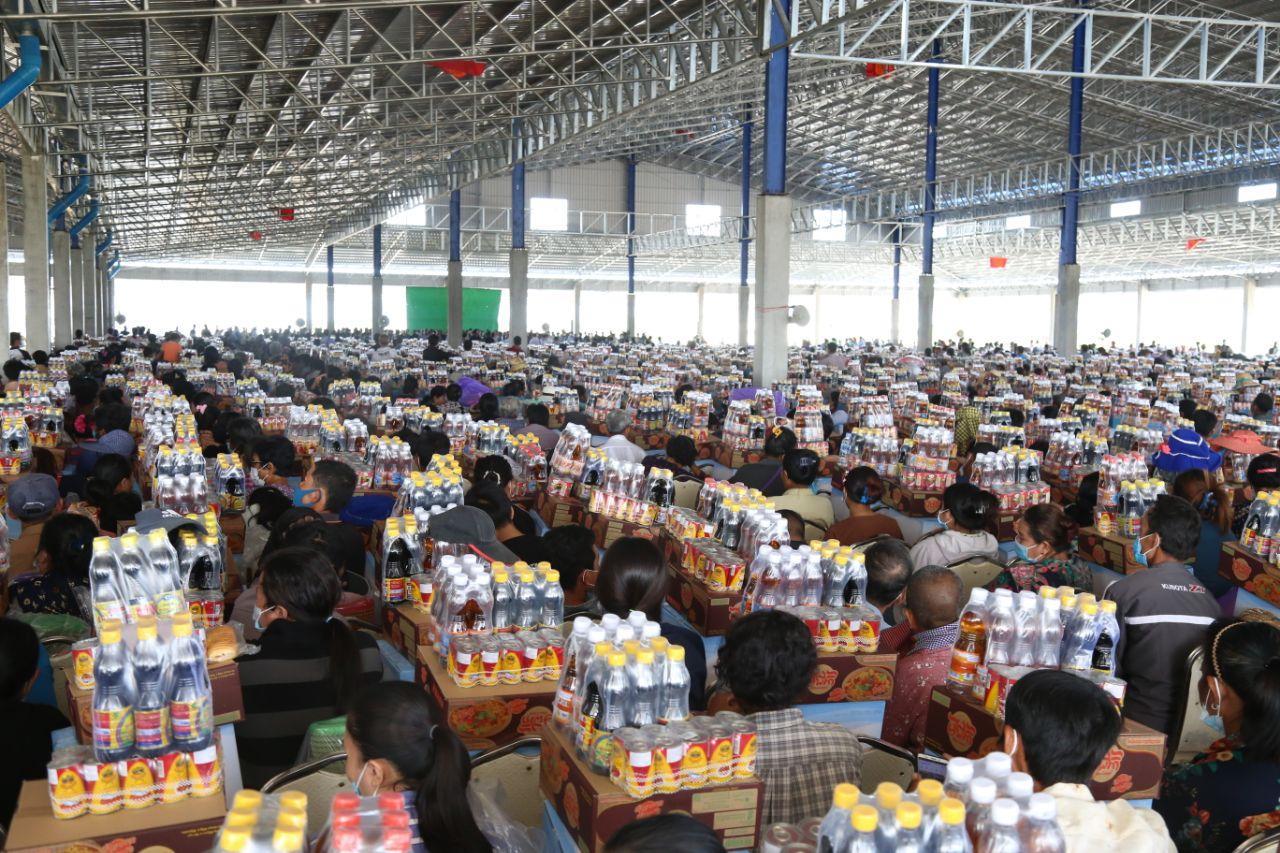 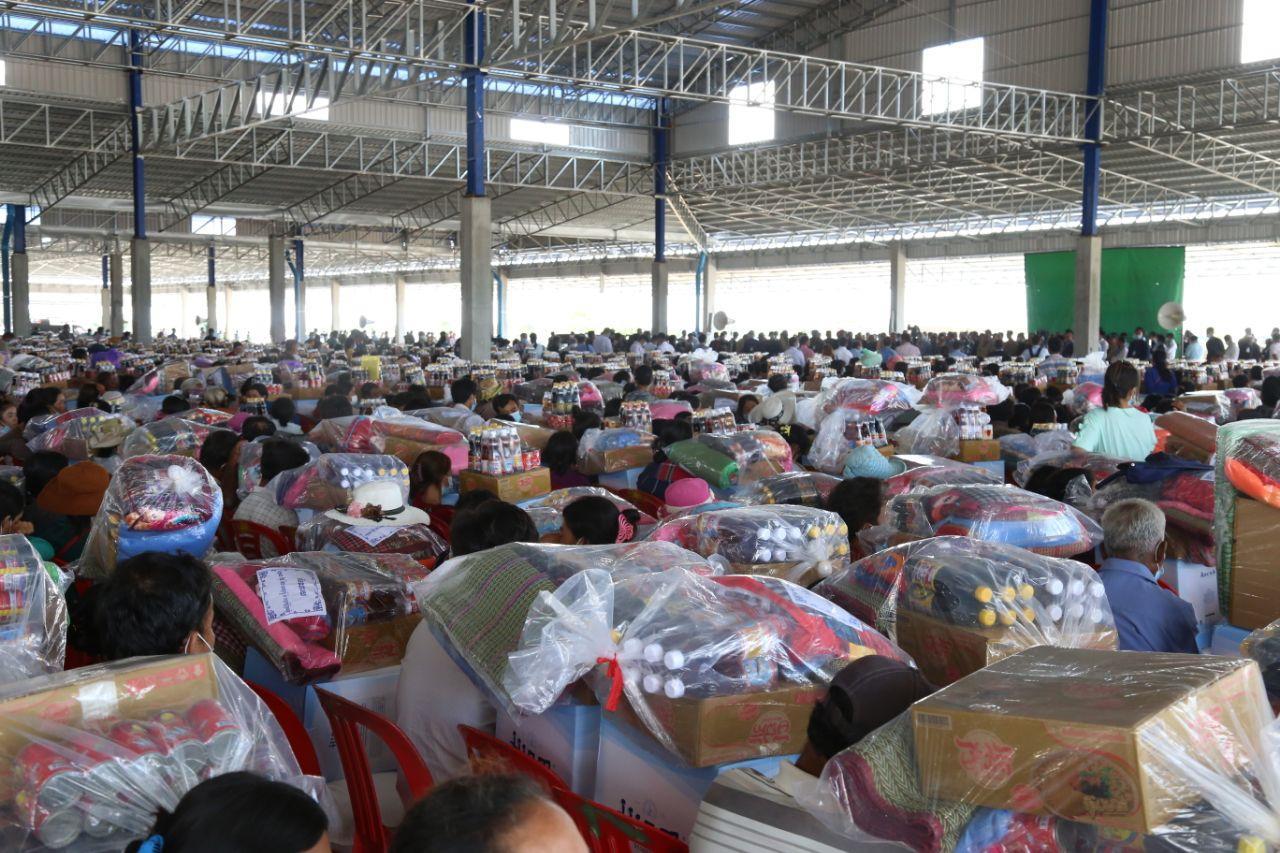