According to the press release dated Thursday, Minister Prak Sokhonn extended his warmest congratulations to Minister Motegi Toshimitsu on his reappointment as Minister for Foreign Affairs of Japan on 16 September 2020.

Minister Motegi expressed his appreciation for the felicitations as well as for the warm welcome and kind hospitality extended to him during his official visit to Cambodia in August 2020. He reaffirmed his commitment to further strengthen bilateral relations and cooperation with Cambodia under the new Japanese Government.

“The Japanese Minister also expressed his sympathy to the Royal Government and the people of Cambodia who are badly affected by severe flooding. He stated that Japan stands ready to assist Cambodia in dealing with this hardship. The Cambodian Minister thanked his counterpart for his expression of consolation and Japan’s offer to assist the Government of Cambodia and her people.”

“Following Minister Motegi’s official visit, Minister Prak Sokhonn is pleased to note that the two countries are implementing the cross-border travel for longer-than-fourteen day-stay [Residence Track], and he hoped that the cross-border travel for shorter-than-fourteen day-stay [Business Track] would be able to be implemented in the near future. He also expressed appreciation to the Government of Japan for providing the Royal Government of Cambodia with the COVID-19 Crisis Response Emergency Support Loan amounting to 25 billion yen (approximately USD 234.6 million).”

Minister Motegi stated that Japan will support Cambodia in improving environment in urban areas and in taking measures against marine plastic litter as well as in building her capacity in counter-terrorism. Japan will also render her support to Cambodia during her ASEAN Chairmanship in 2022.

The press release added that during the telephone call, the two ministers also exchanged views on the Free and Open Indo-Pacific as well as the United Nations reform. Both Foreign Ministers reaffirmed their shared aspiration and strong commitment to further promote bilateral cooperation in all areas for mutual benefit of the two nations.
=FRESH NEWS 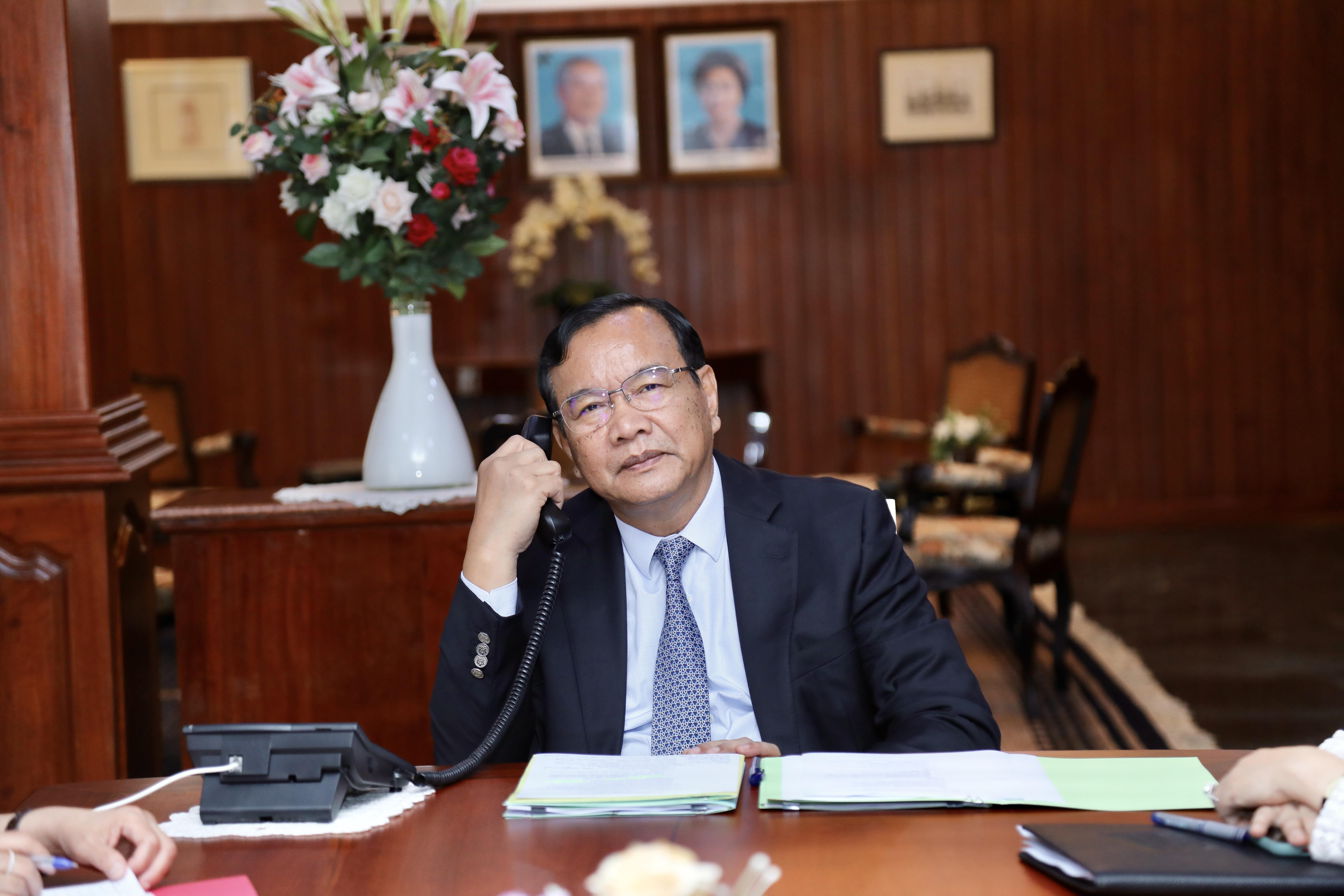 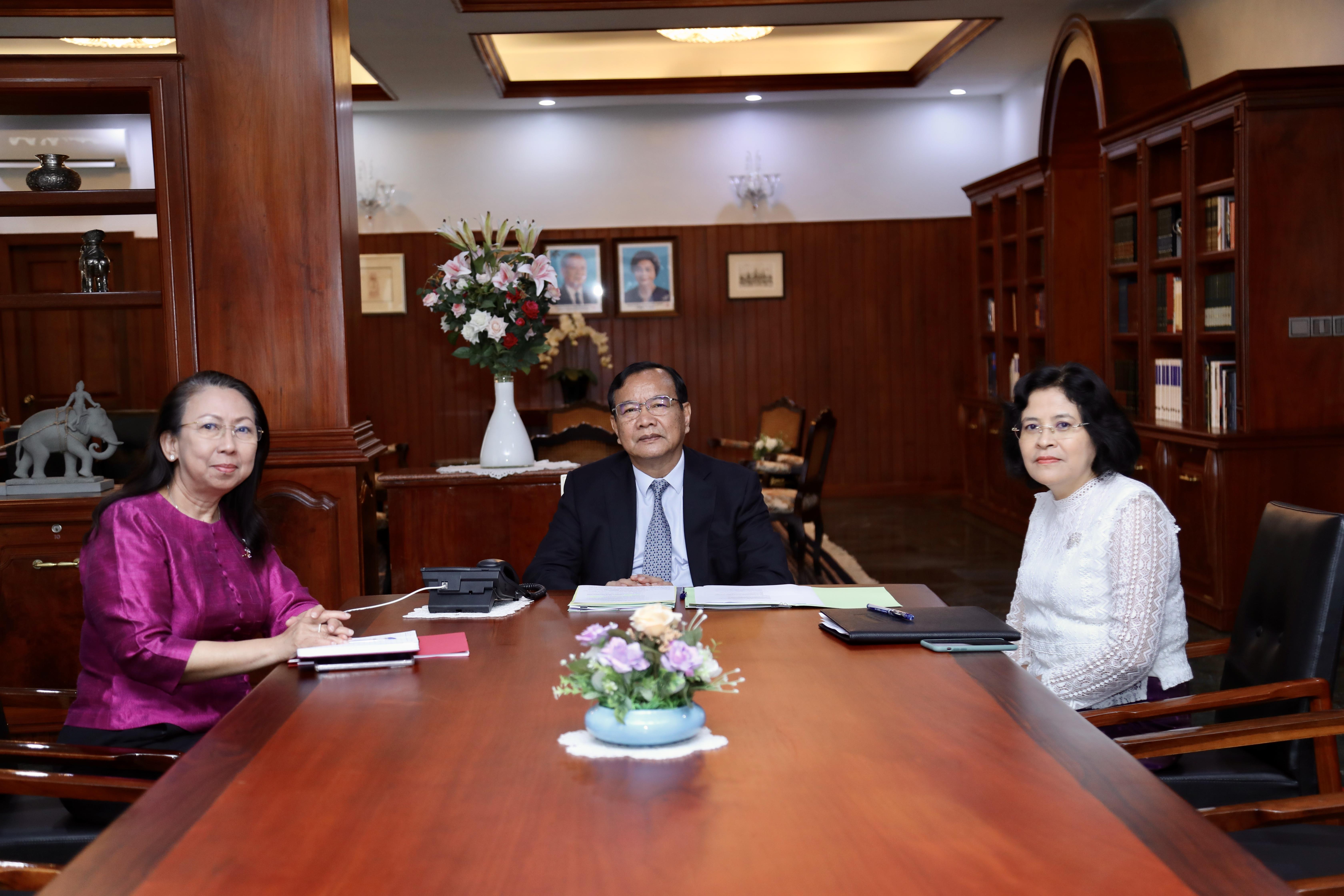