I Never Leave People When They Face Difficulties: PM Hun Sen (Video inside)

Phnom Penh (FN), Oct. 22 – Cambodian Prime Minister Hun Sen said Thursday that it is his habit to help people in needs, not run away from them, speaking during his visits to flood-affected areas in Banteay Meanchey's Thmar Puok district and Poipet City.

"When people face difficulties, Hun Sen never runs away from people. Hun Sen rushes to save people first, not waiting for people to ask for help," said the premier.

"Whenever there is a disaster, the ruling party always be there for the people. In 2000, I had spent 68 days without a day break to rescue people. At that time, millions of families were hit by flood, but today only tens of thousands of families affected,” the premier recalled.

He also criticized some politicians for not even expressing condolences to the flood victims.

"The ruling party always stays with the people at both easy and difficult time.  However, some politicians only stay during happy time. They run away when the situation is difficult and not even express condolences to the victims," said Prime Minister Hun Sen.
=FRESH NEWS 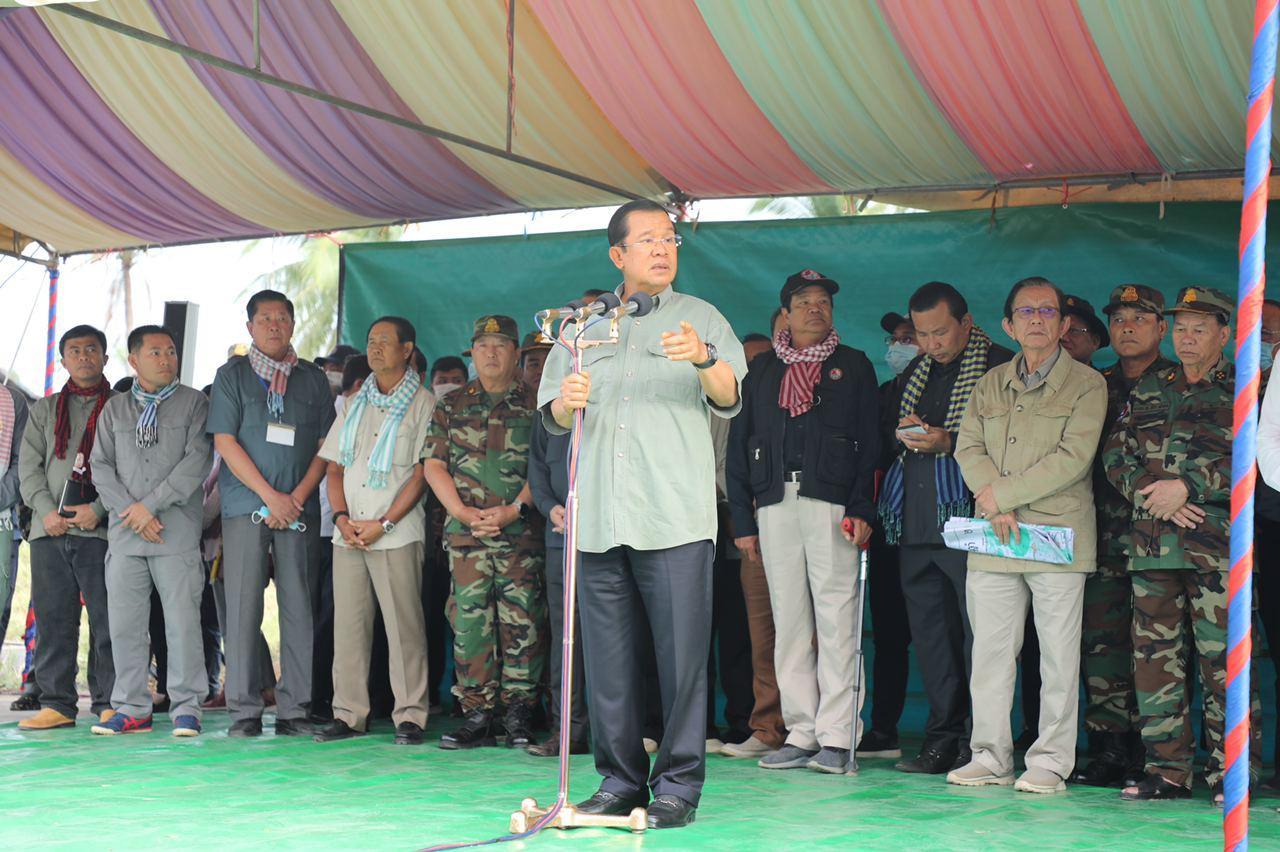 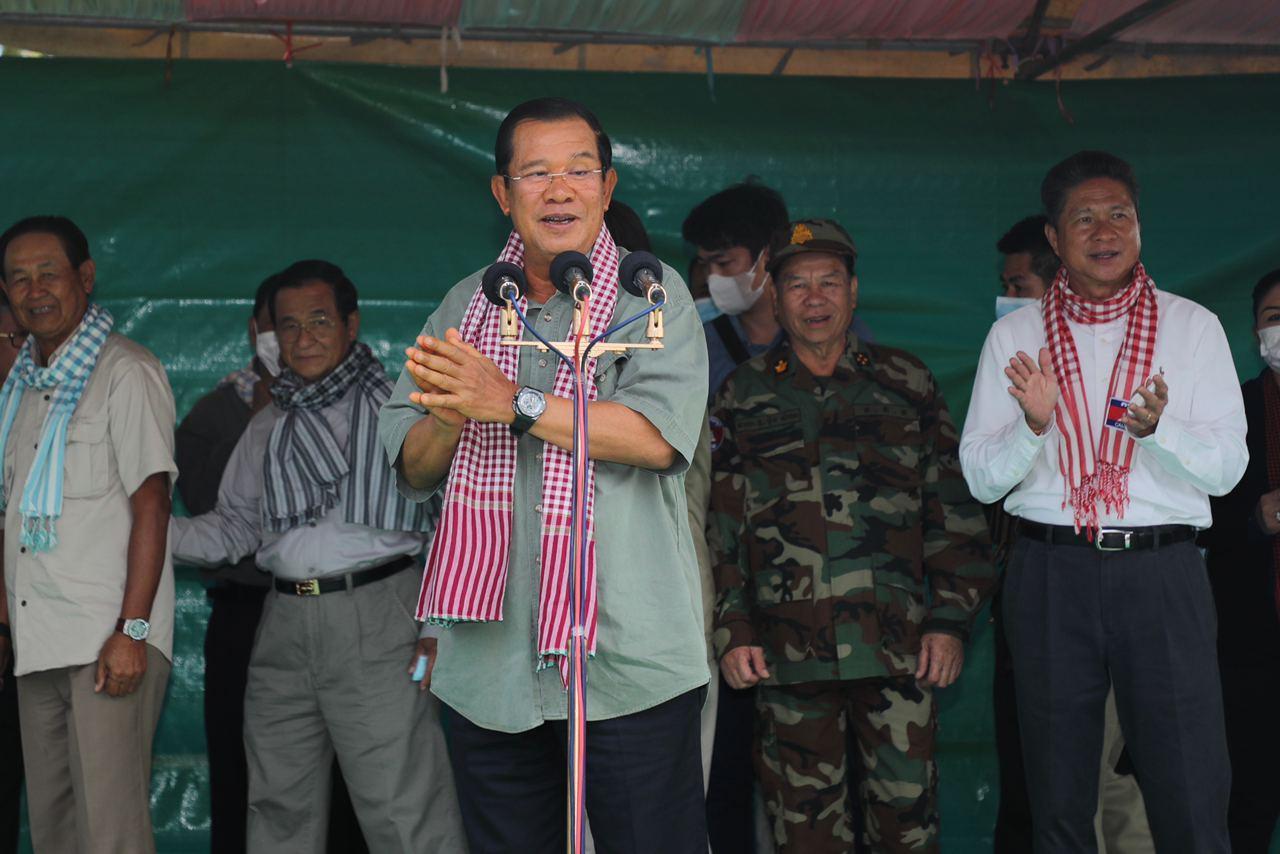 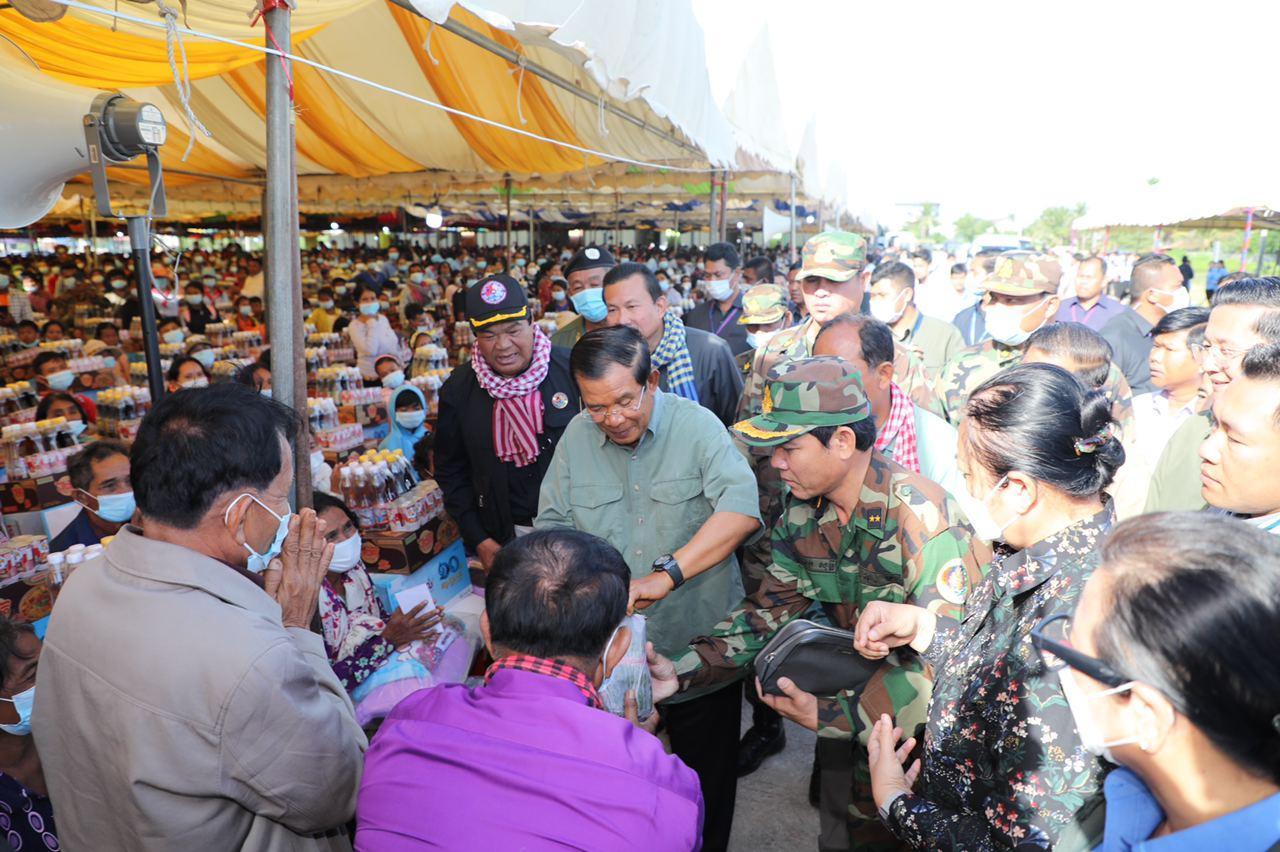 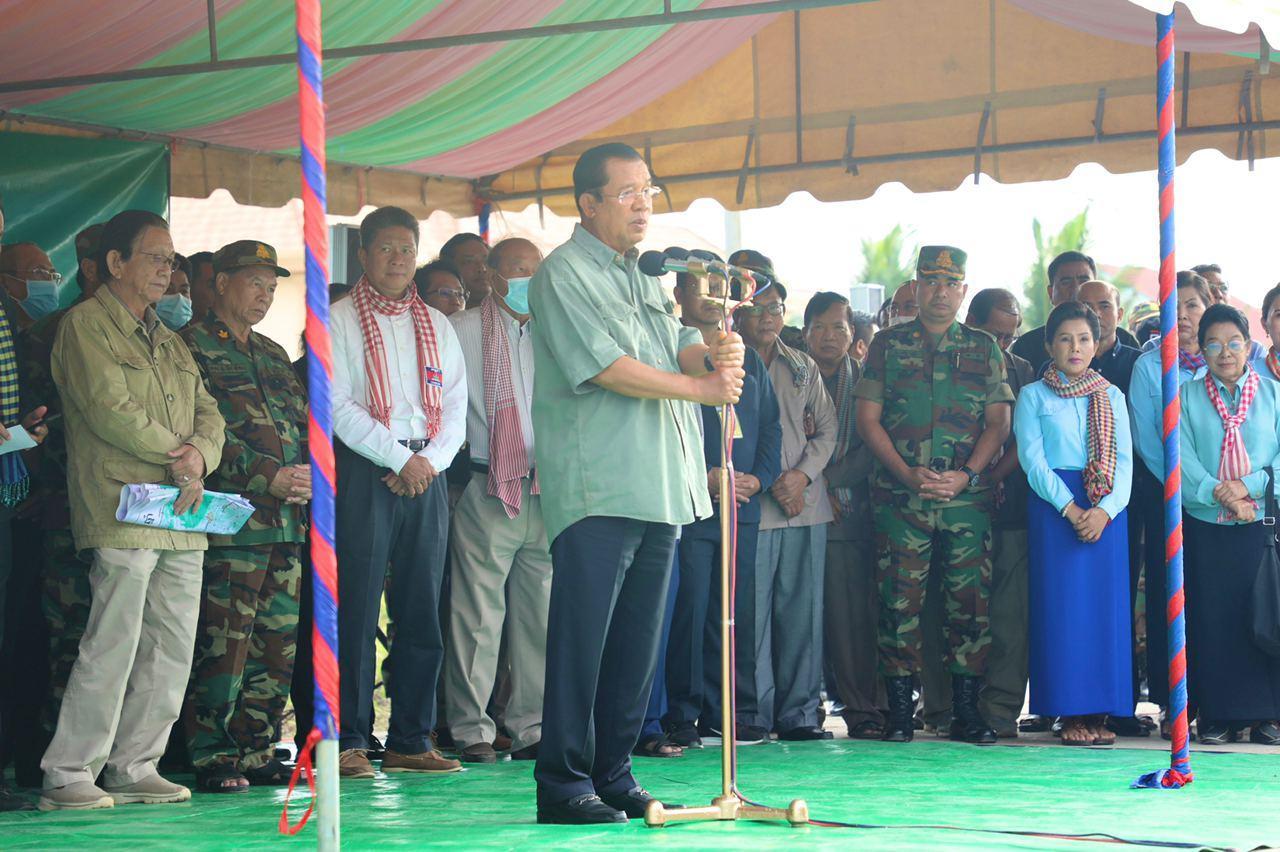 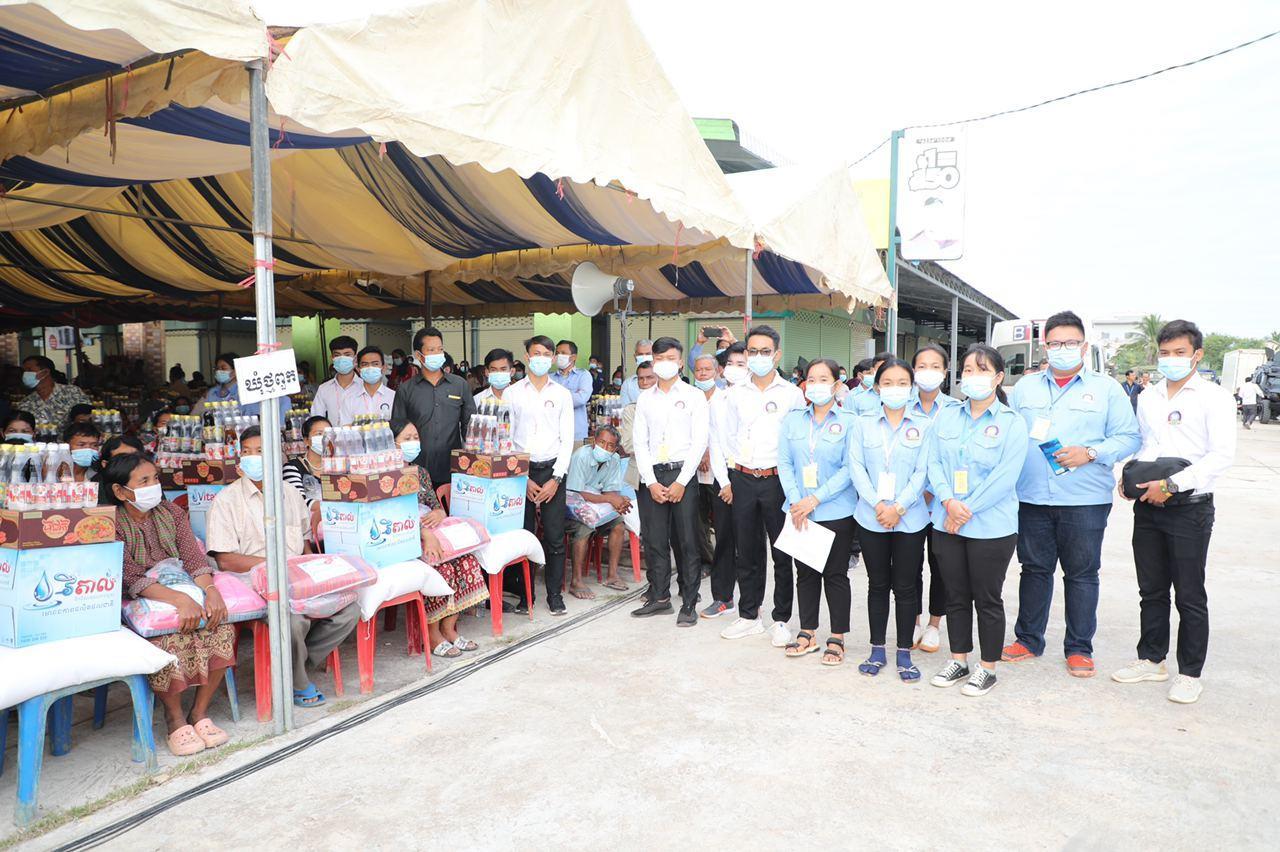 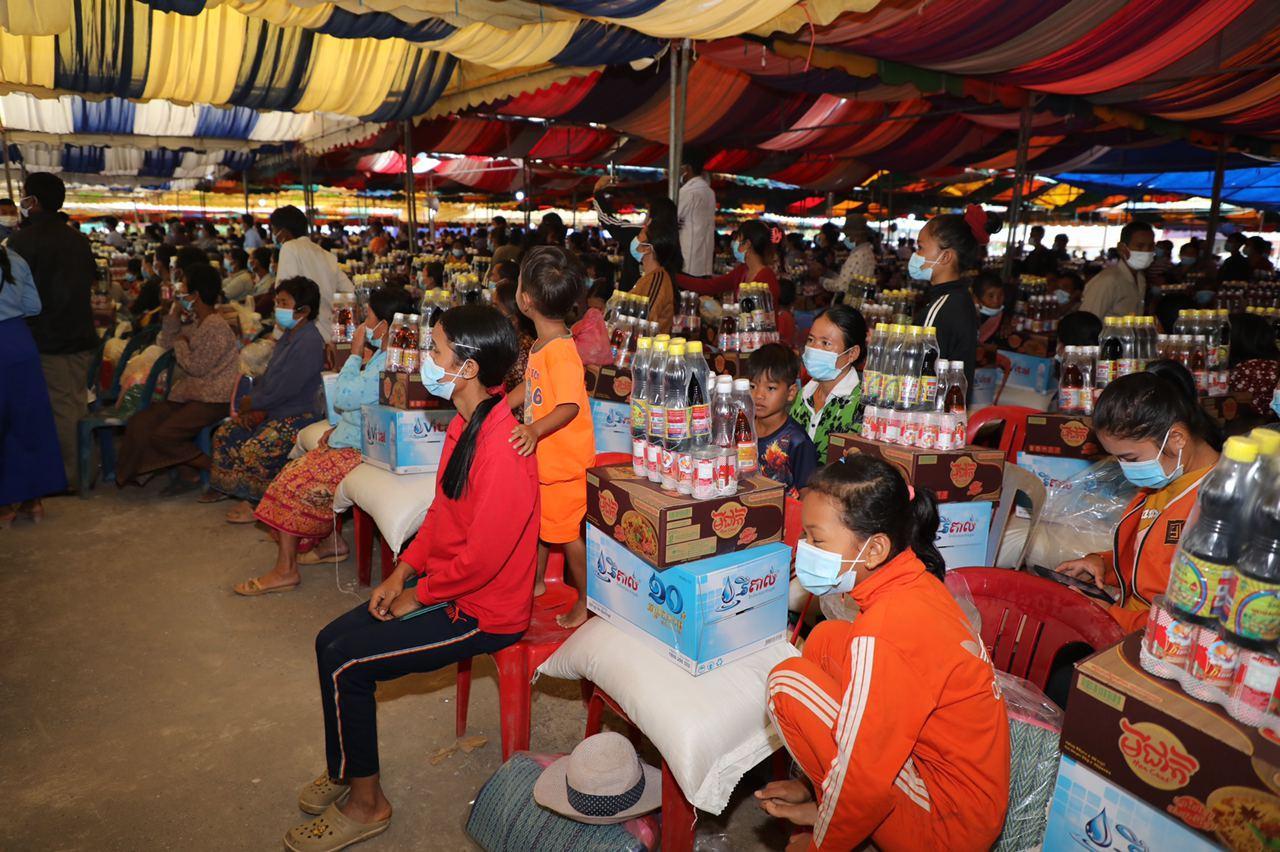 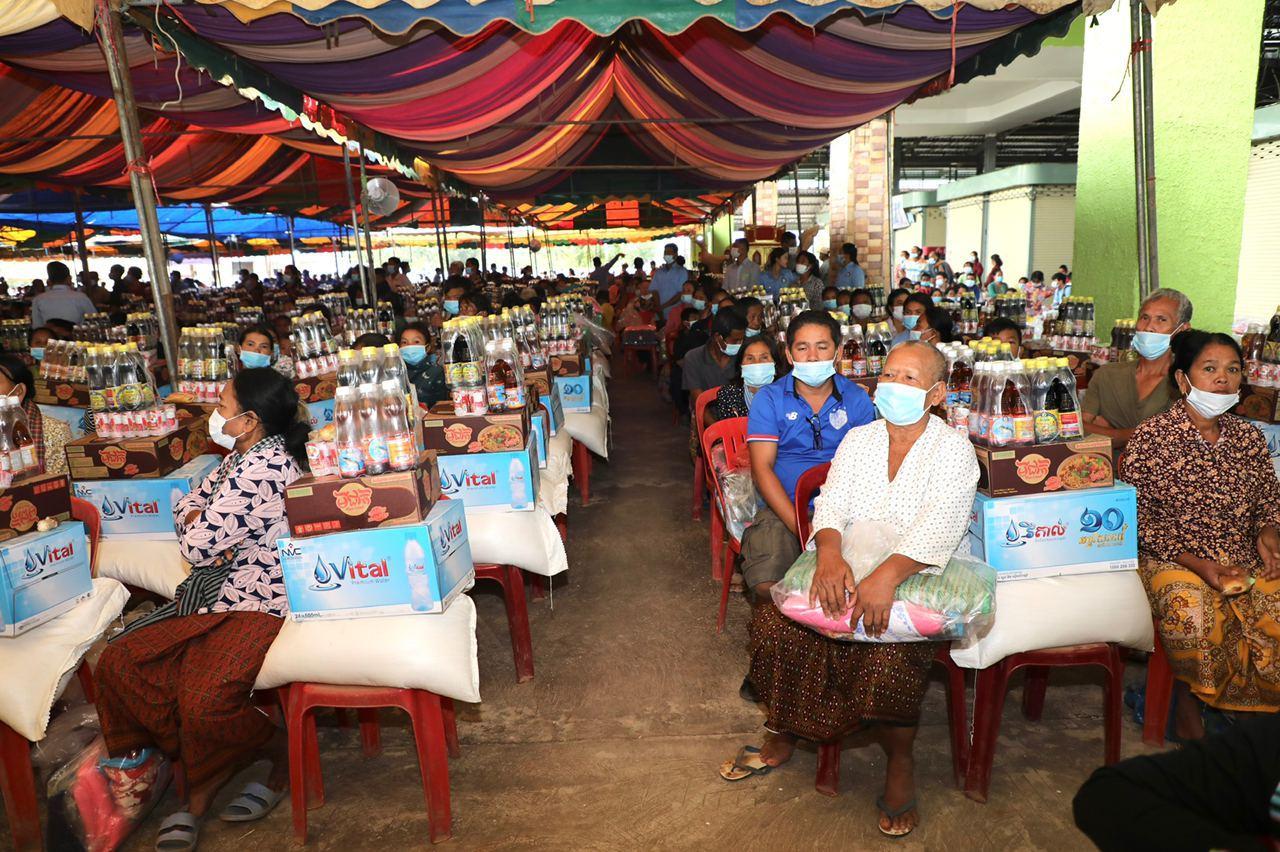 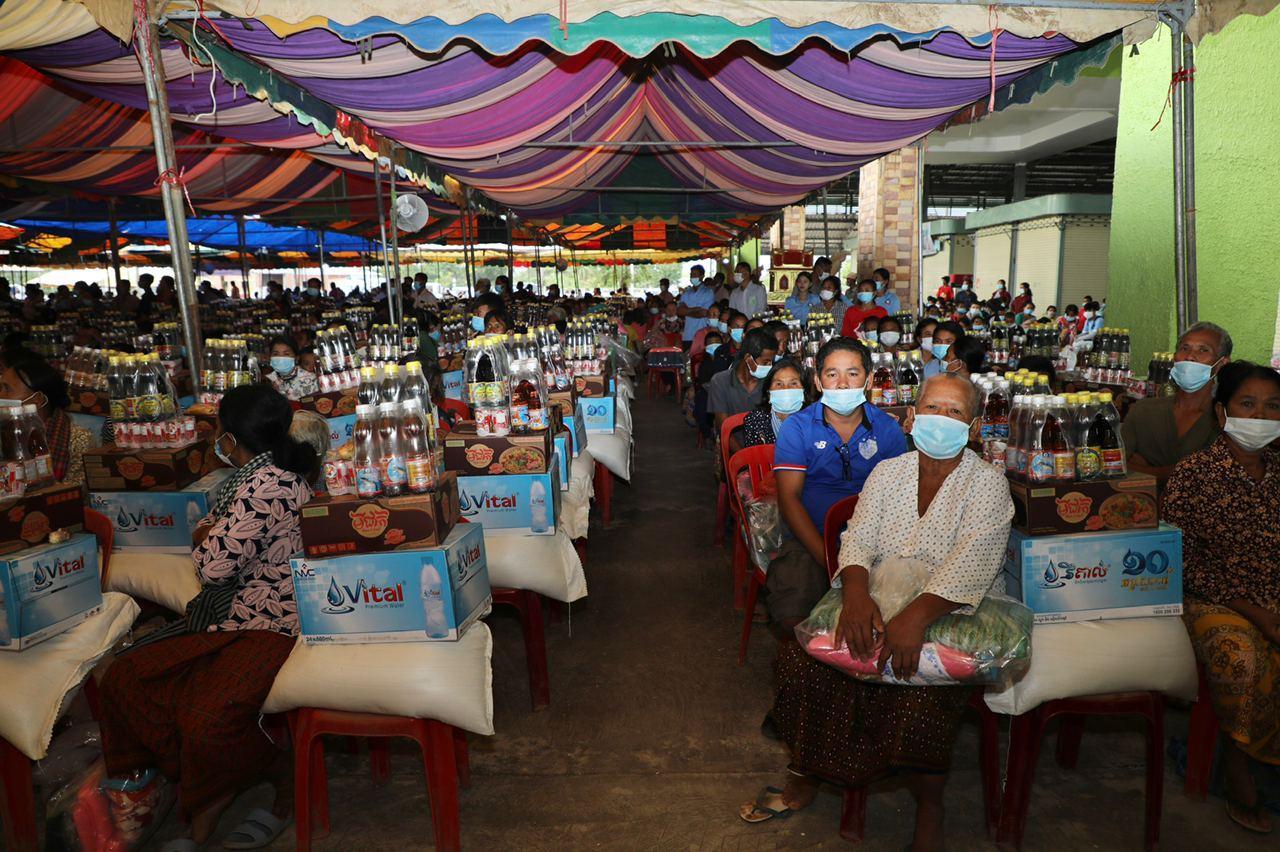 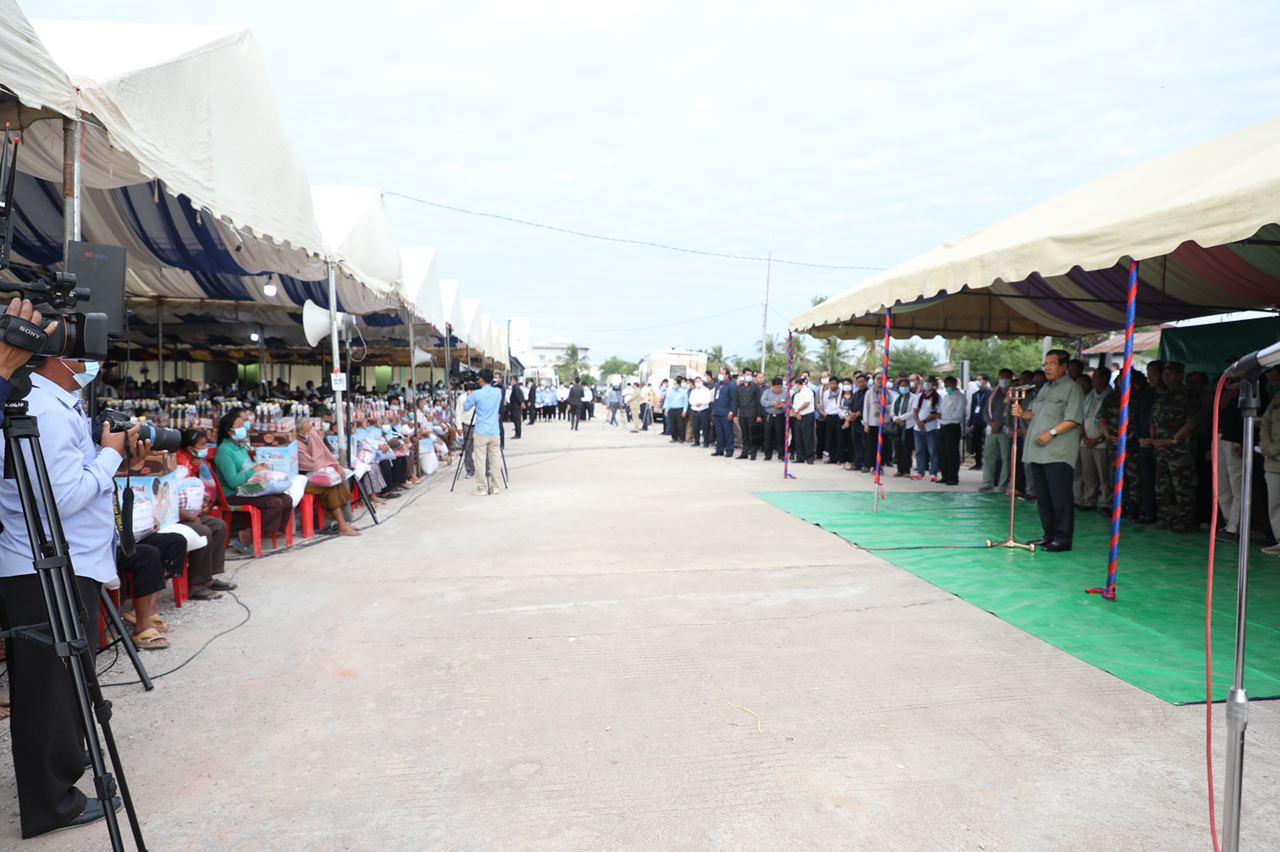 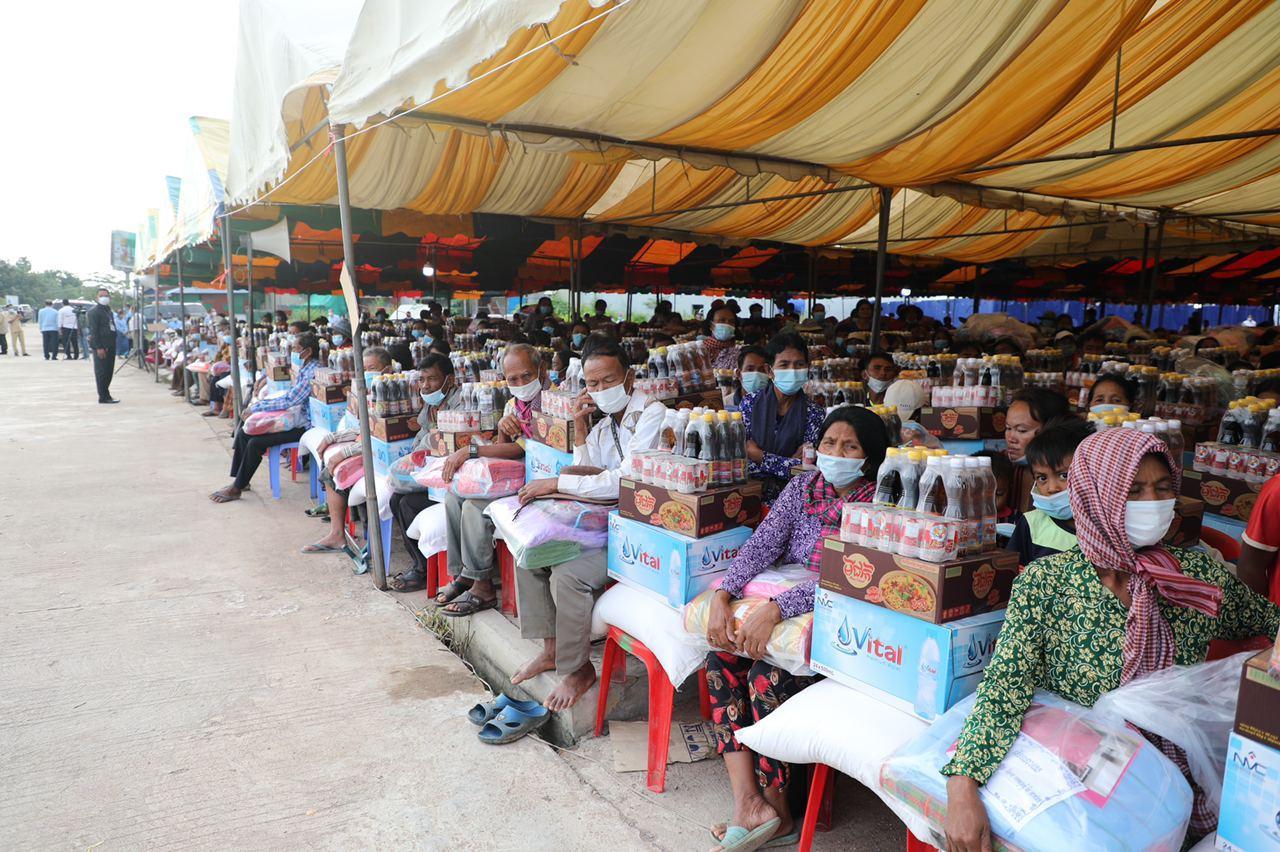 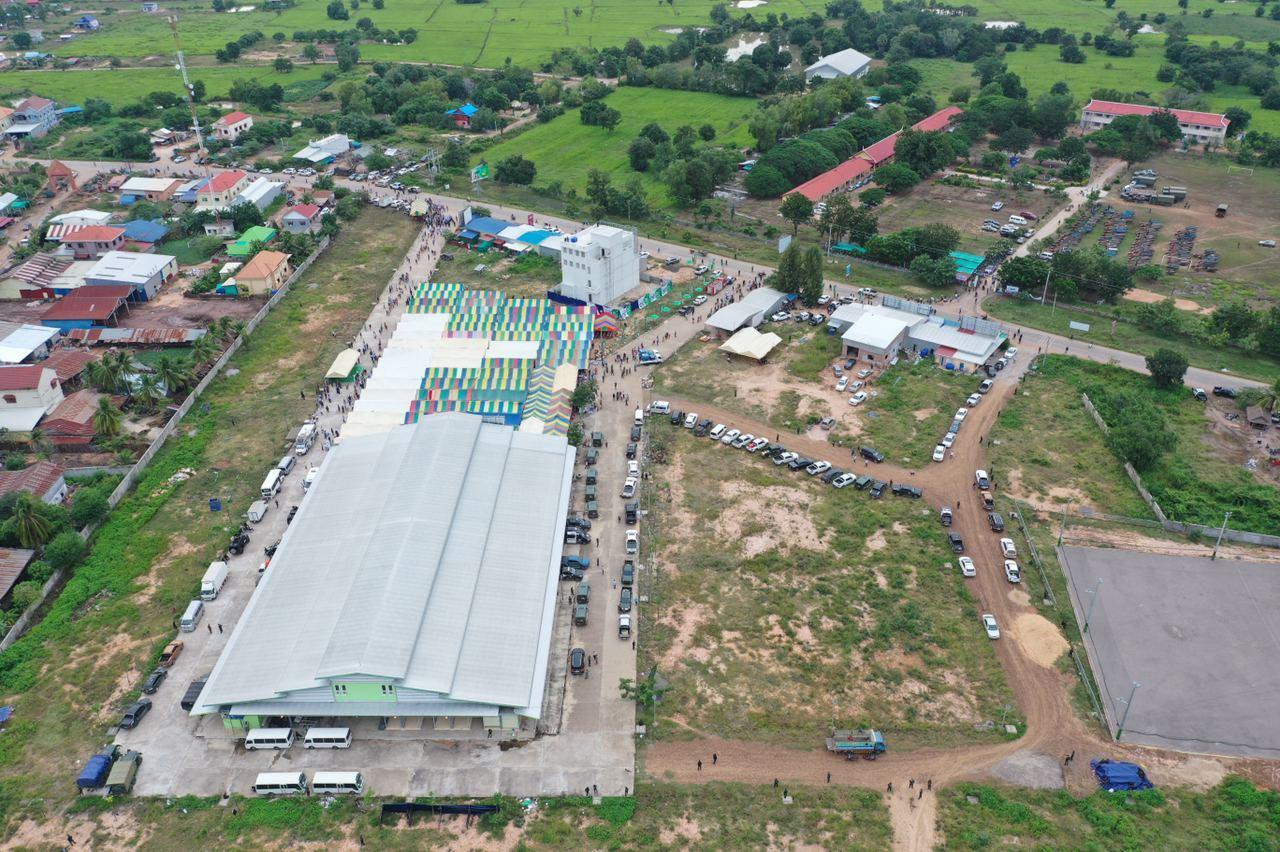 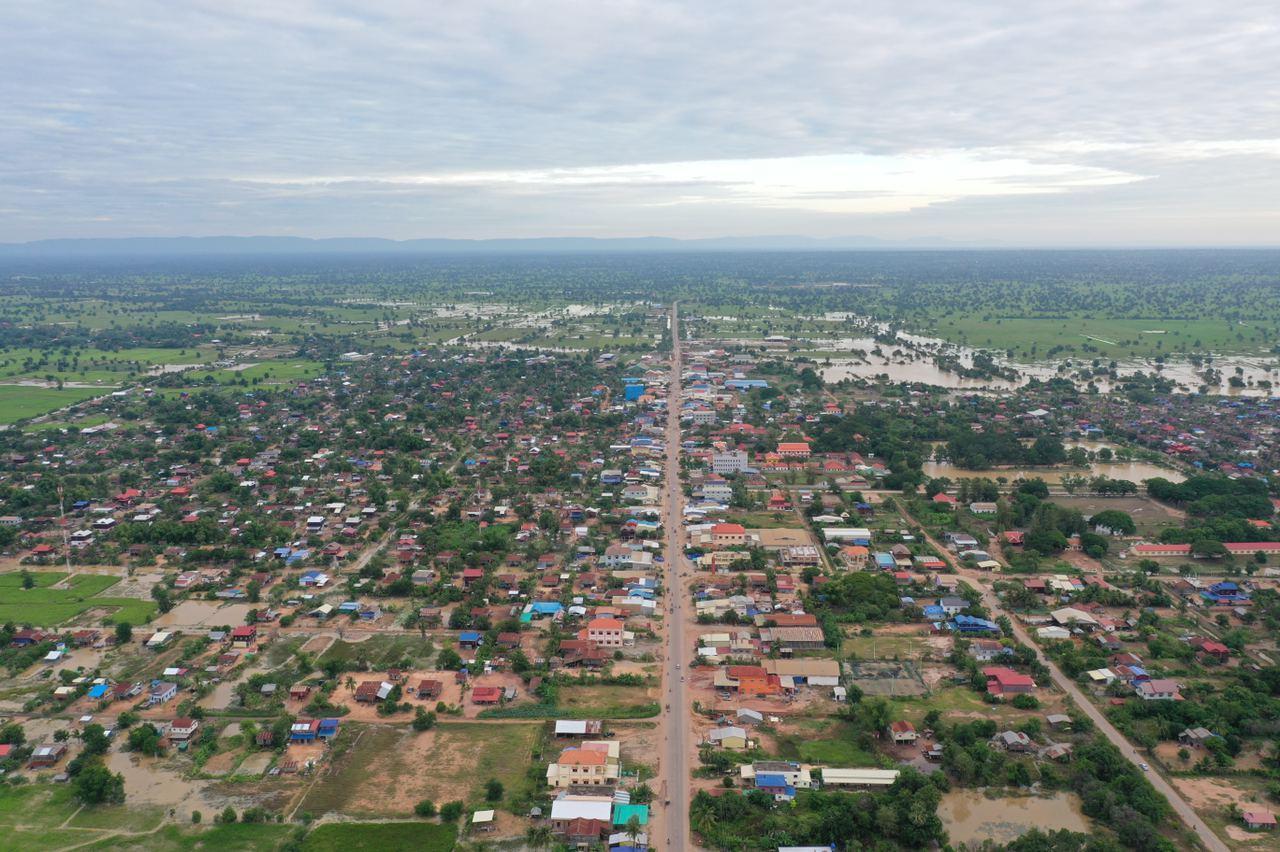