The premier expressed his gratitude to His Majesty King and Queen Mother, as well as to donors who have participated in the charitable activities with the government to visit and make donations to flood victims.

The Royal Government and the affected people are touched by the generosity of Cambodian people of all walks of lives, which reflects Khmer solidarity amidst difficult moments.

"The flood relief made Cambodian people joyful and hopeful, except for ill-intended people who dared to criticize such charitable activity," the premier said.

At least 34 people died and 104,348 families have been affected due to severe flooding, counting from 1 September 2020, according to the National Committee for Disaster Management.
=FRESH NEWS 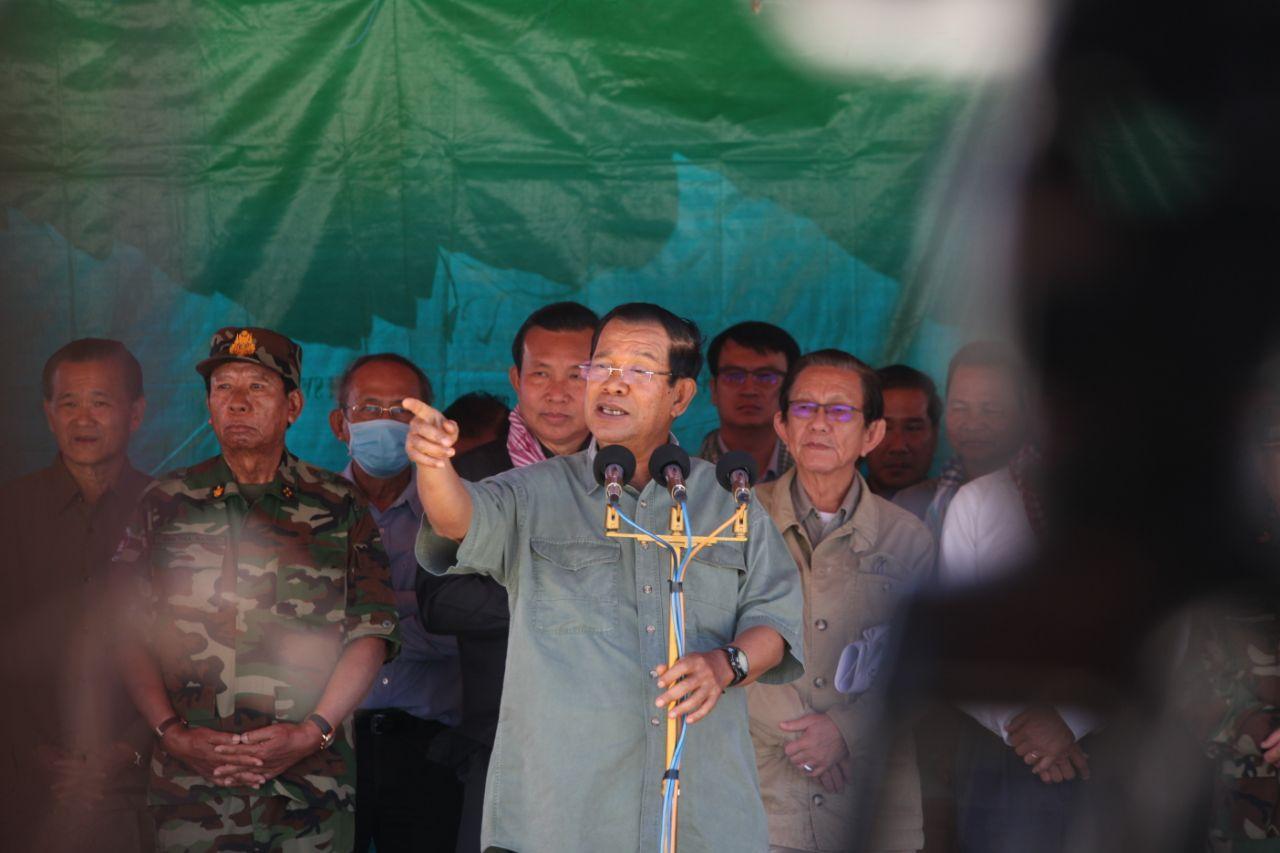 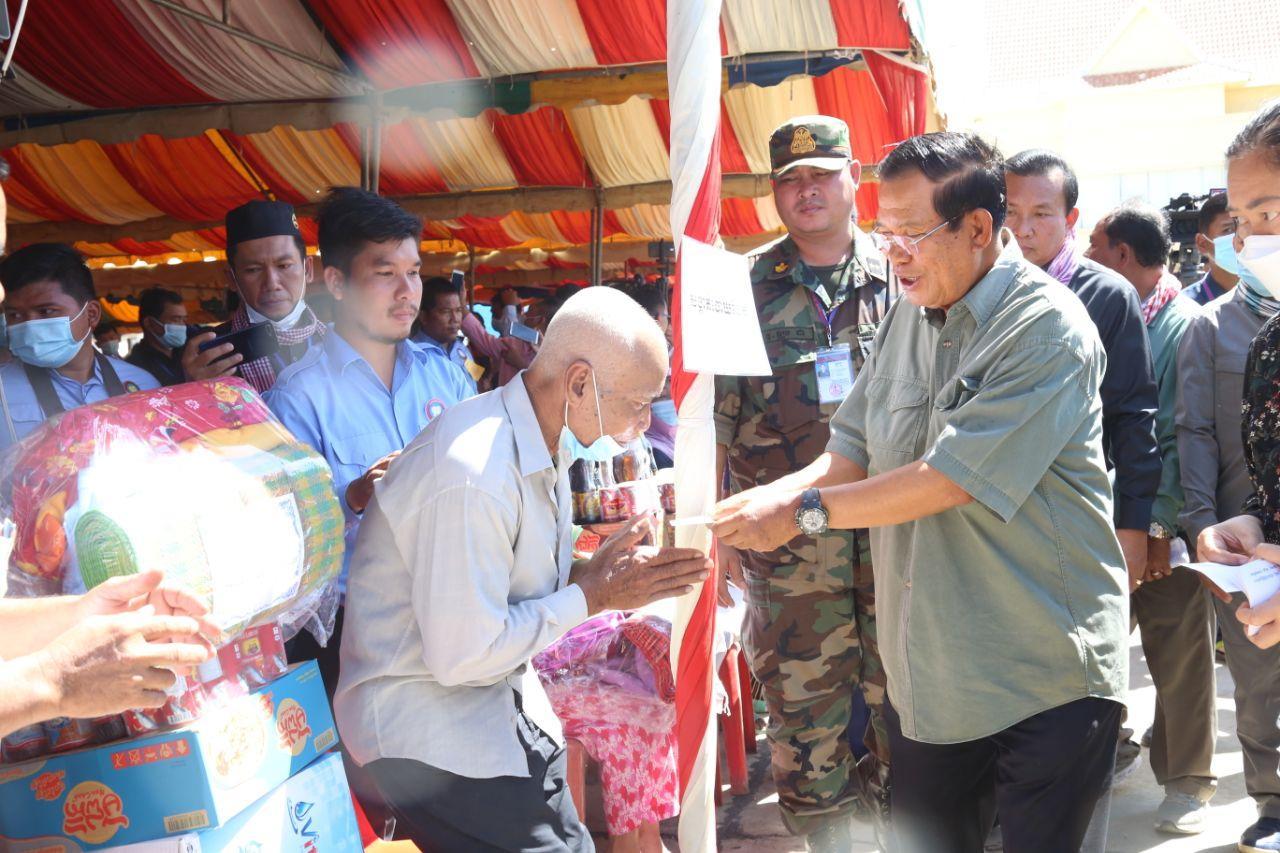 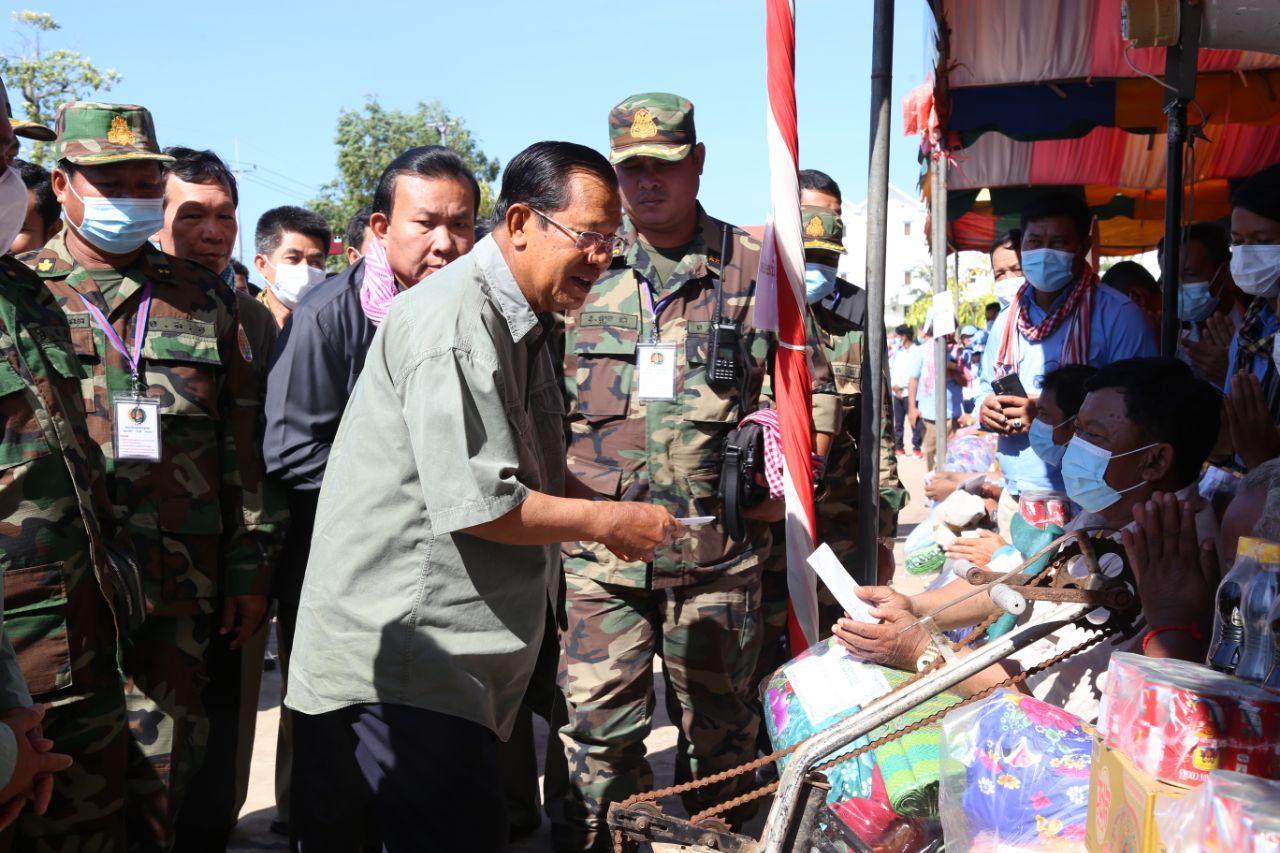 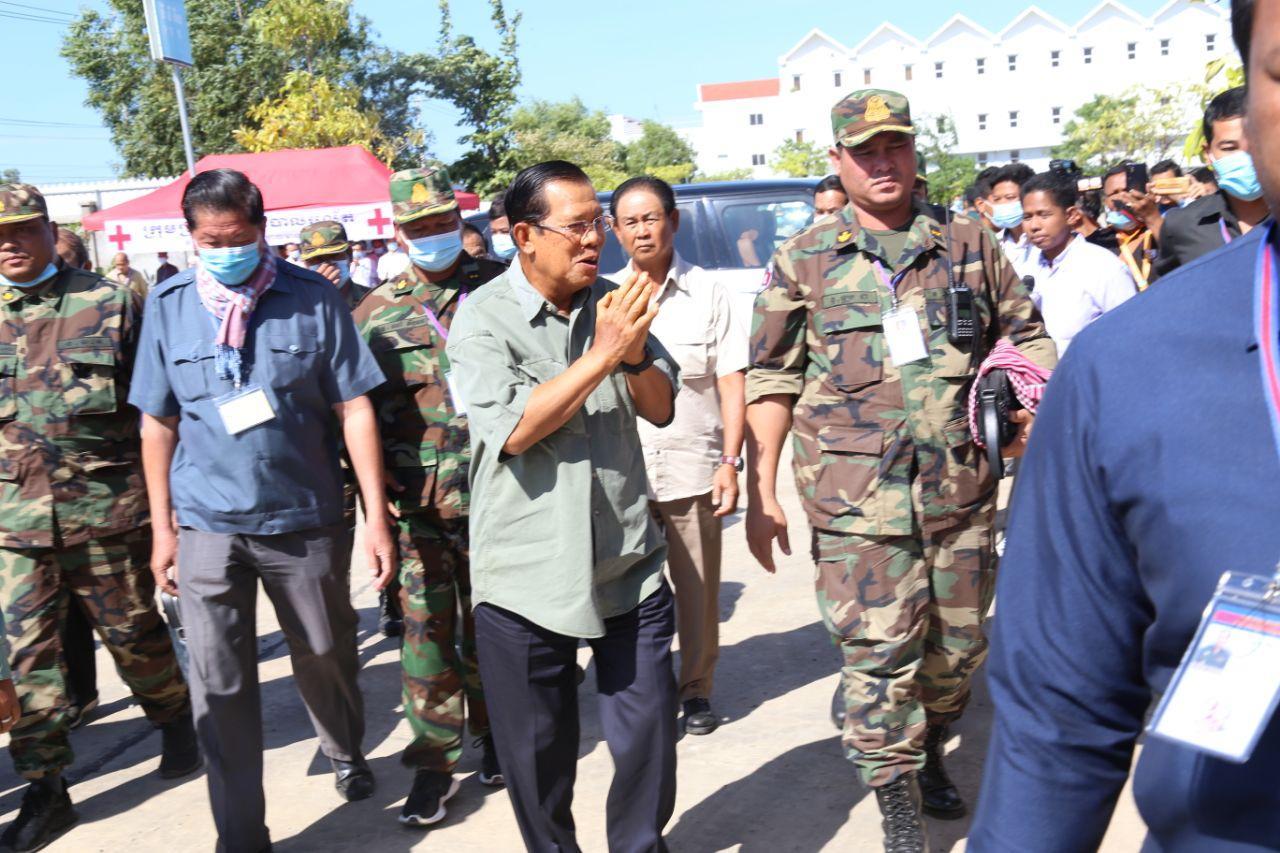 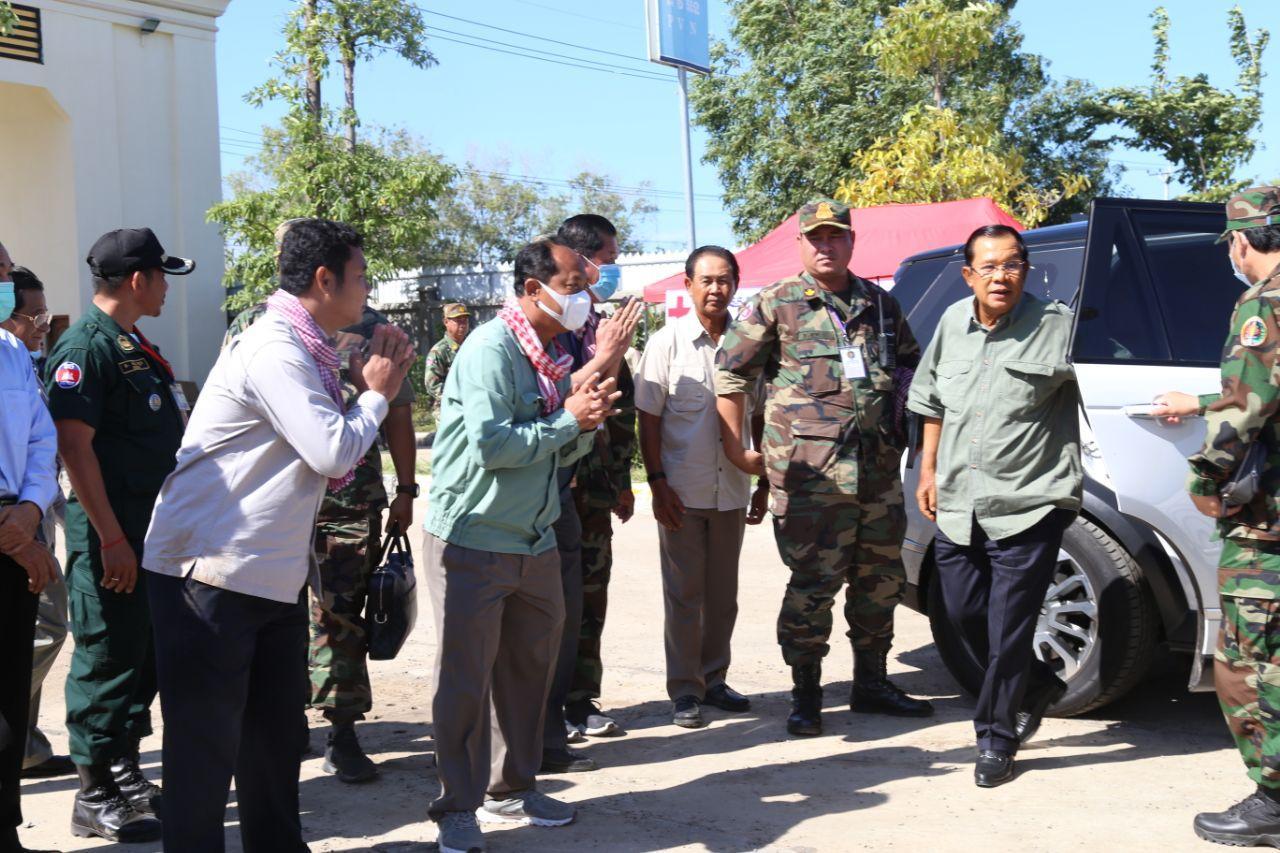 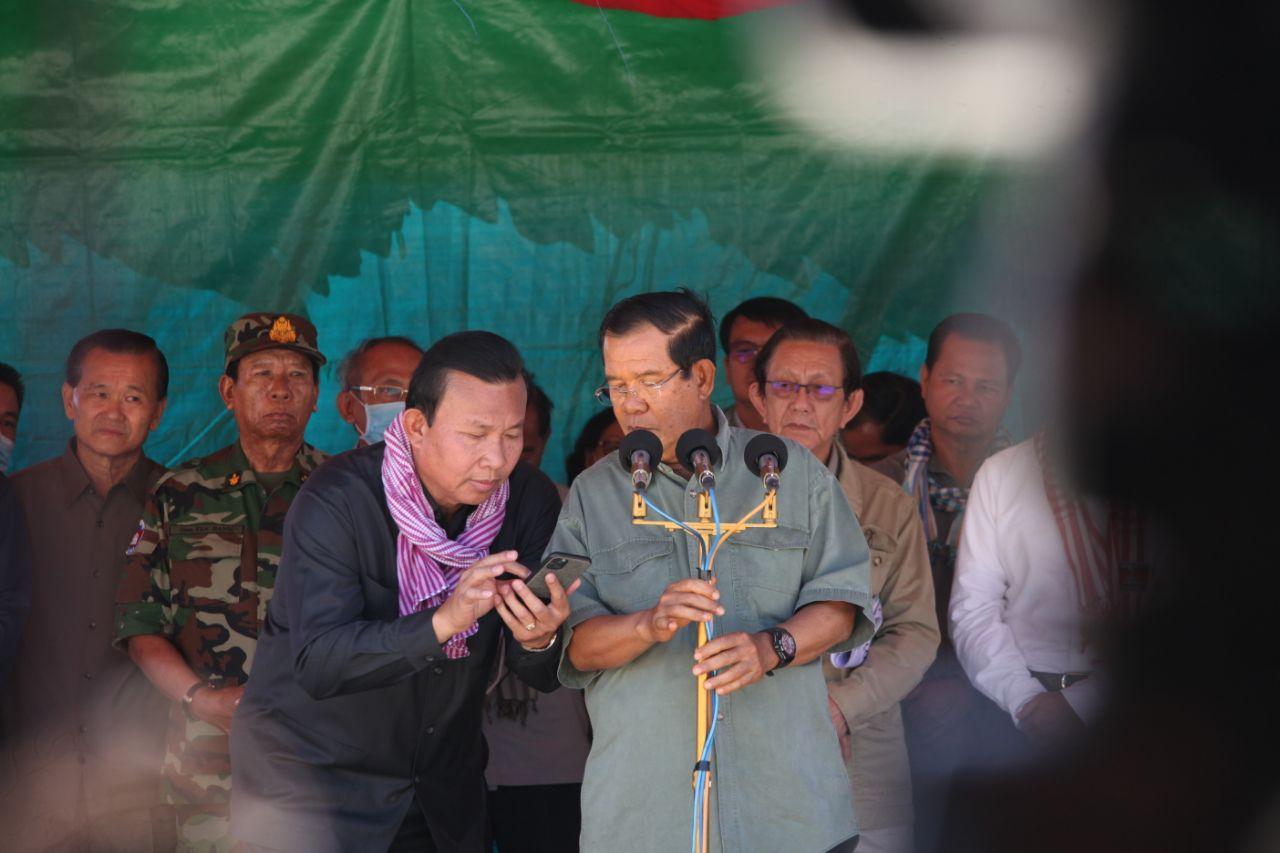 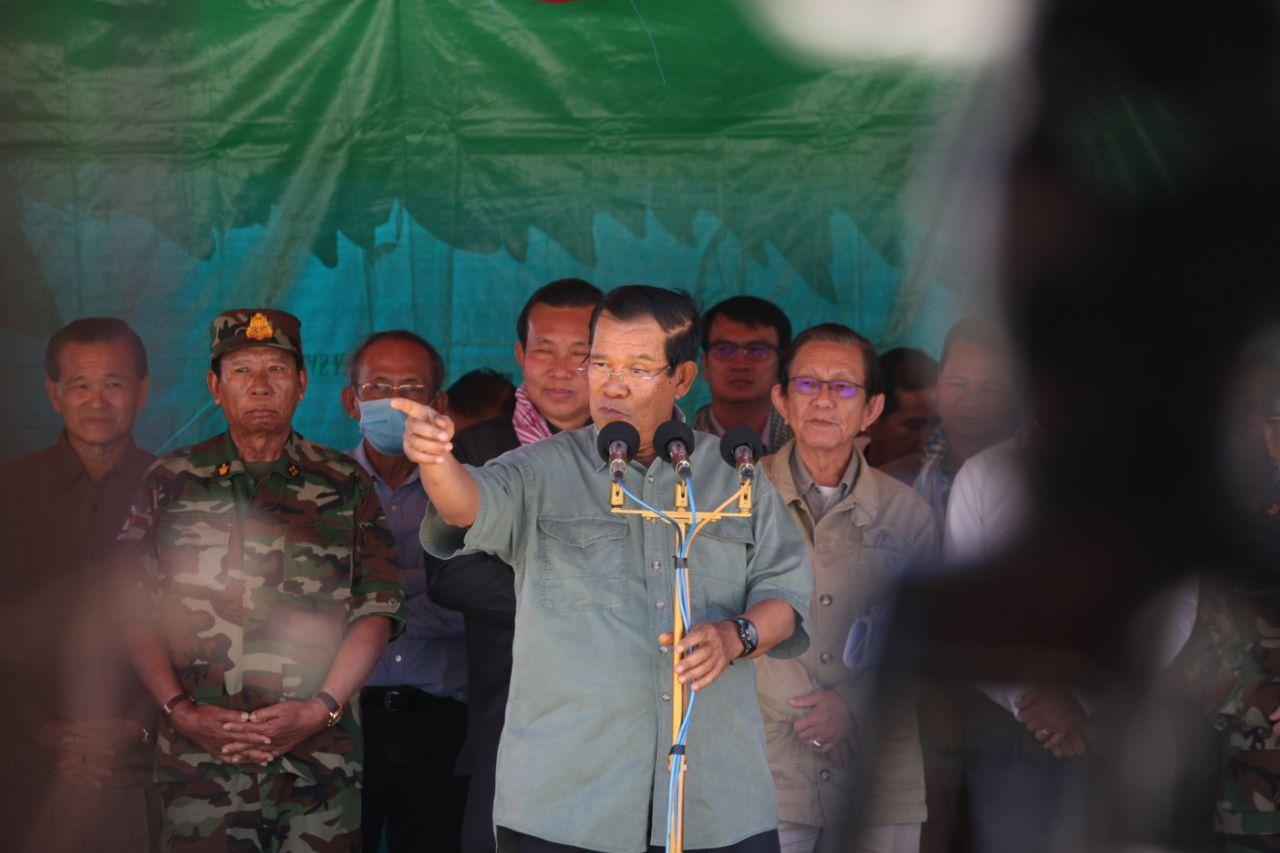 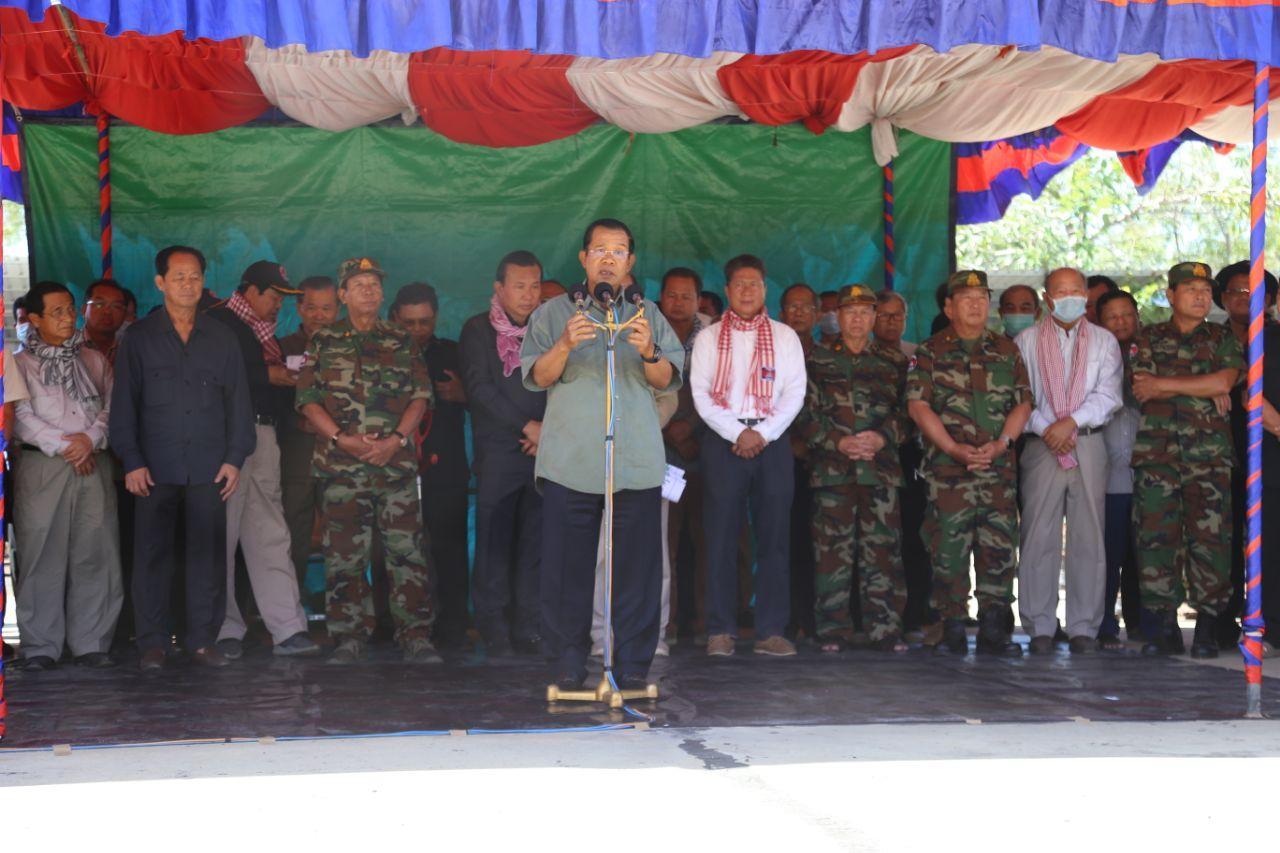 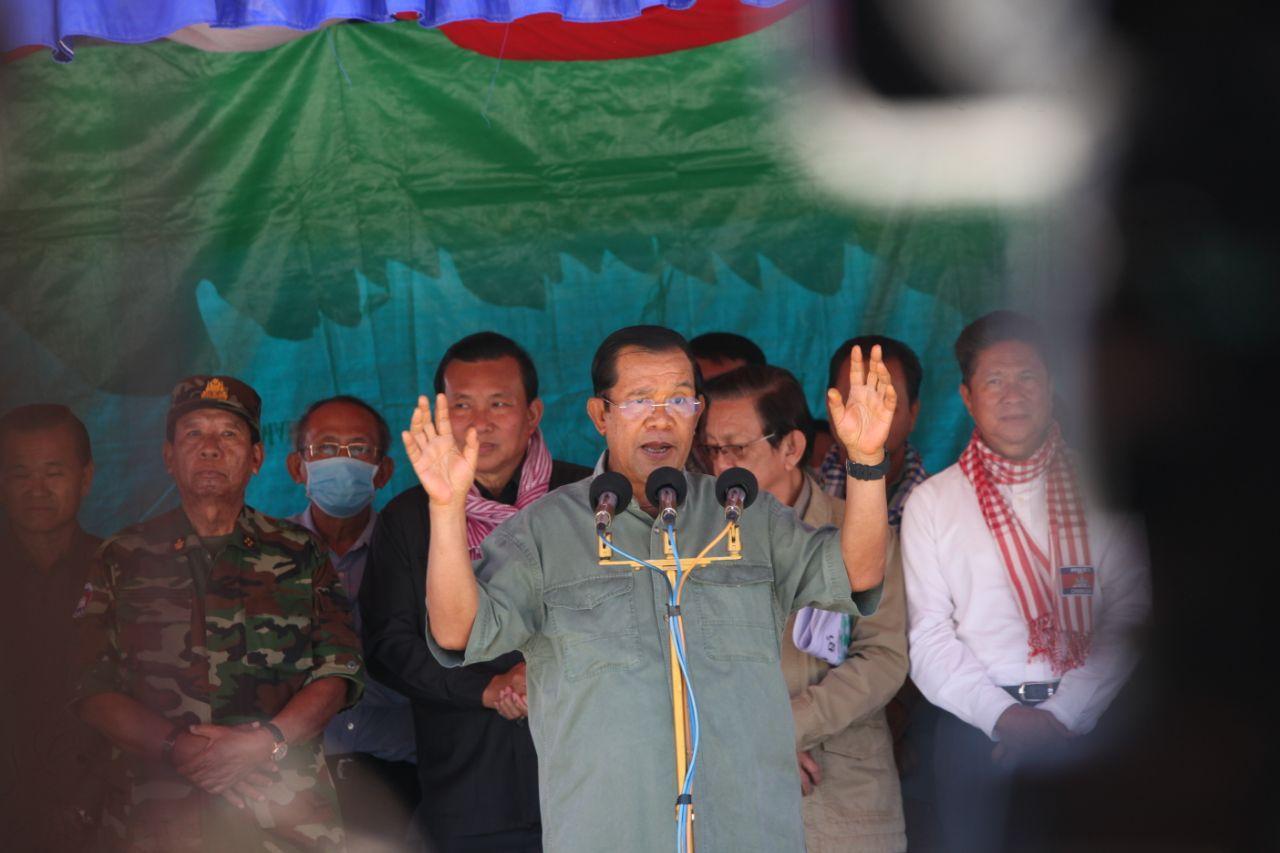 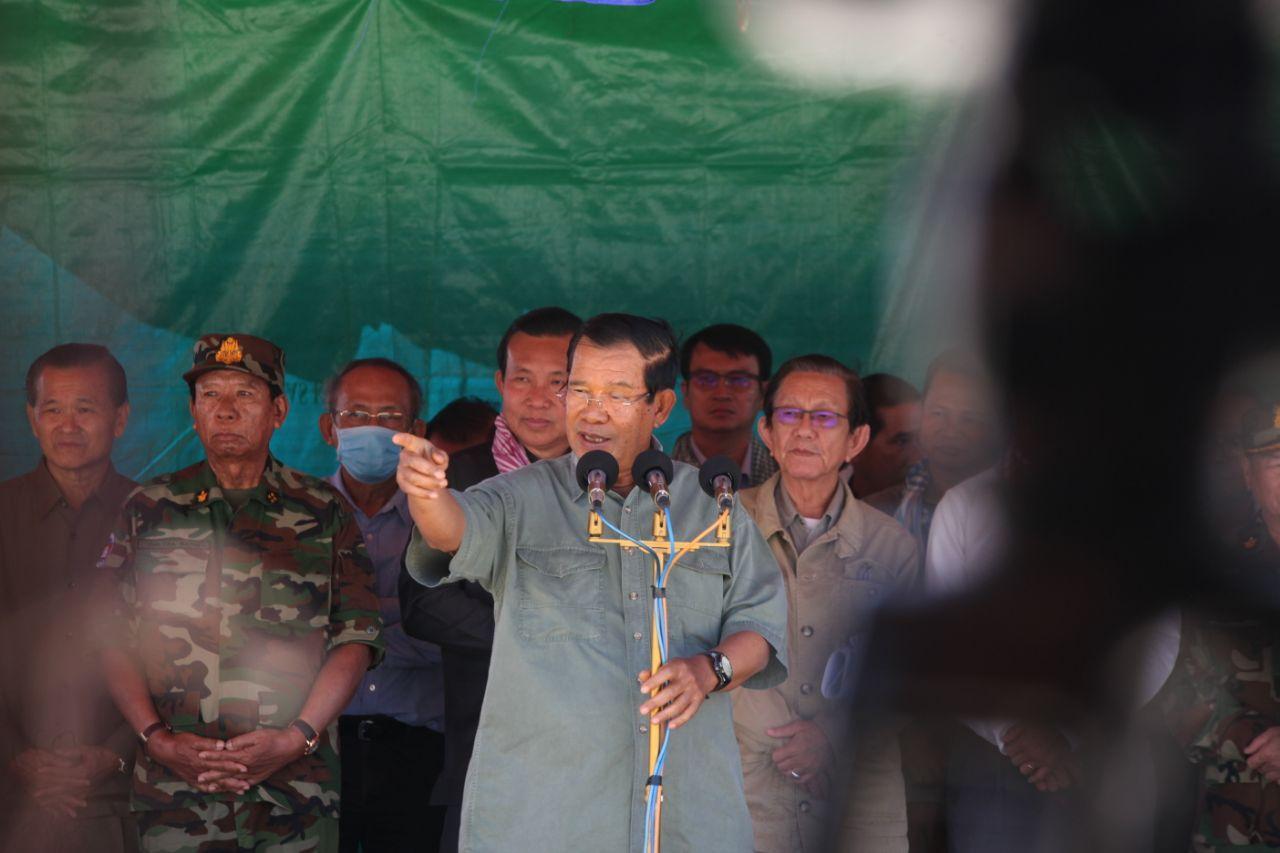 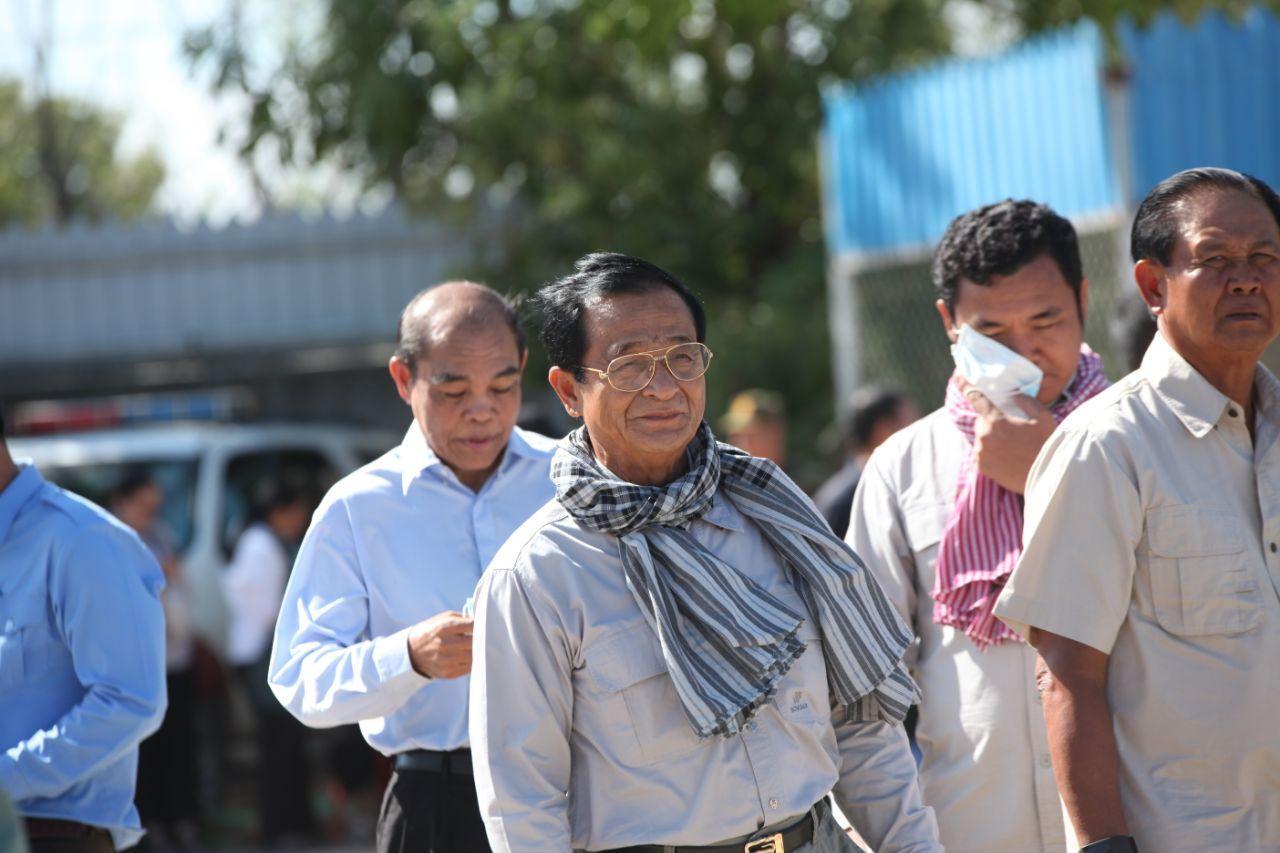 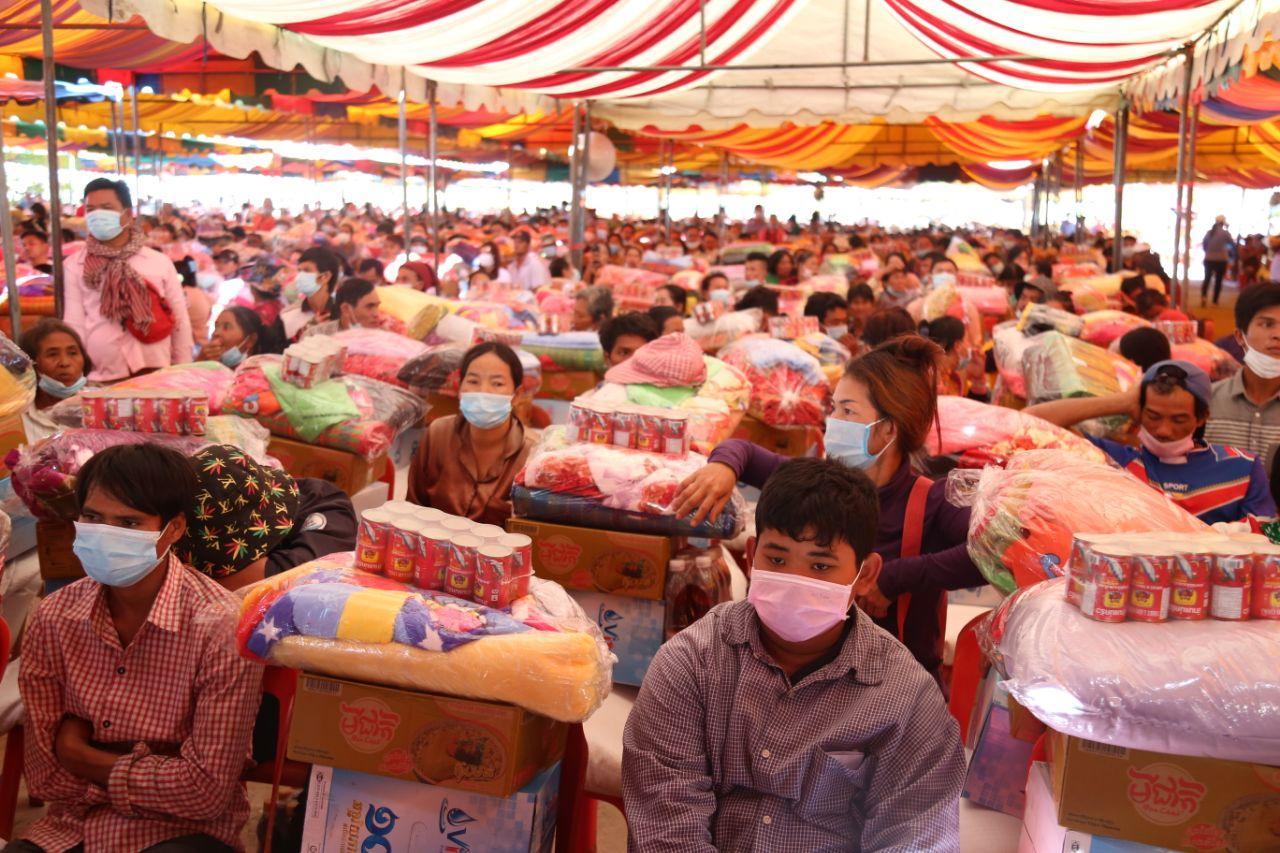