BEIJING, (CGTN) -- China holds a meeting on Friday to commemorate the 70th anniversary of the Chinese People's Volunteers (CPV) army entering the Democratic People's Republic of Korea in the War to Resist U.S. Aggression and Aid Korea.

Attendees observed a moment of silence in tribute to war martyrs at the ceremony.

Chinese President Xi Jinping, also general secretary of the Communist Party of China (CPC) Central Committee and chairman of the Central Military Commission, is delivering a speech during the meeting in the Great Hall of the People in Beijing.

Chinese President Xi Jinping on Friday said the great War to Resist U.S. Aggression and Aid Korea defied the invasion and expansion of imperialism and safeguarded the security of New China. The war also safeguarded the peaceful life of the Chinese people, stabilized the situation in the Korean Peninsula and upheld peace in Asia and the world, Xi said.

Chinese President Xi Jinping on Friday stressed upholding the leadership of the Communist Party of China and making the party even stronger. He also stressed the need to promote the national wisdom of keeping to the right path, making innovations, and striving to march forward.

Xi said it is necessary to speak to invaders in the language they know: that is, a war must be fought to deter invasion, and violence must be met by violence. And a victory is needed to win peace and respect, Xi added. He said the Chinese nation will never cower before threats, or be subdued by suppression. 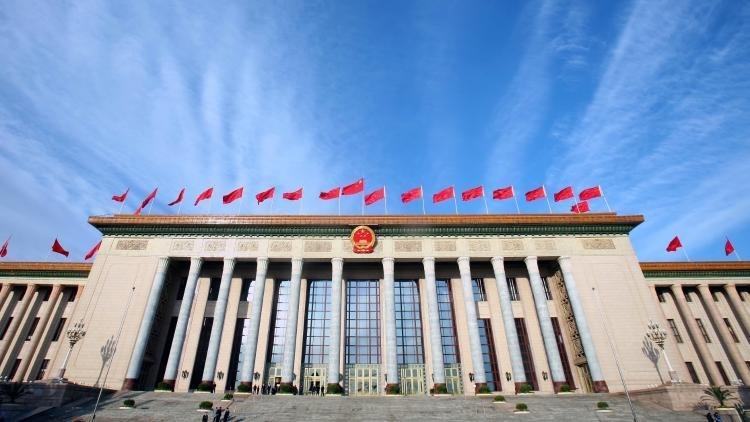 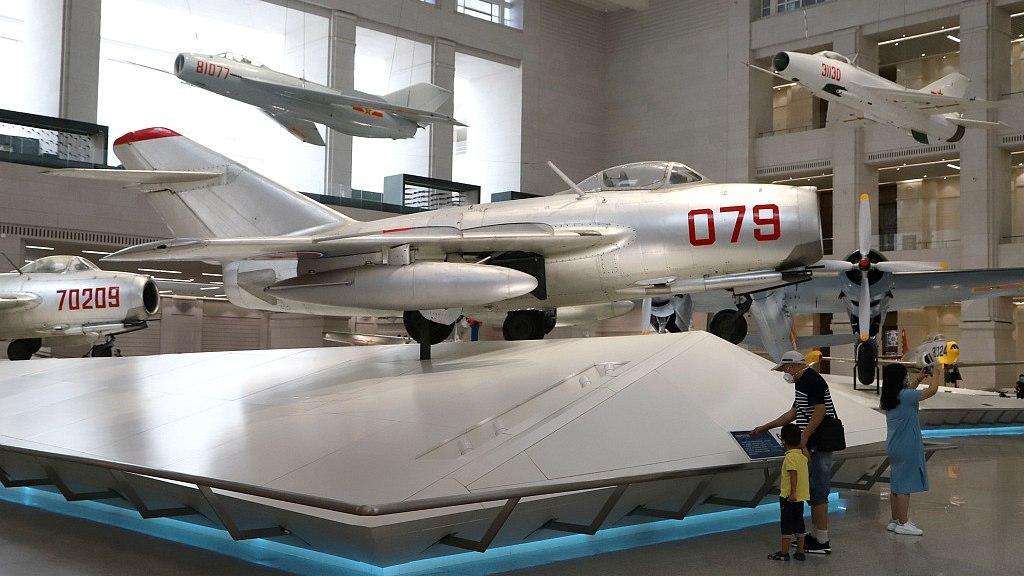 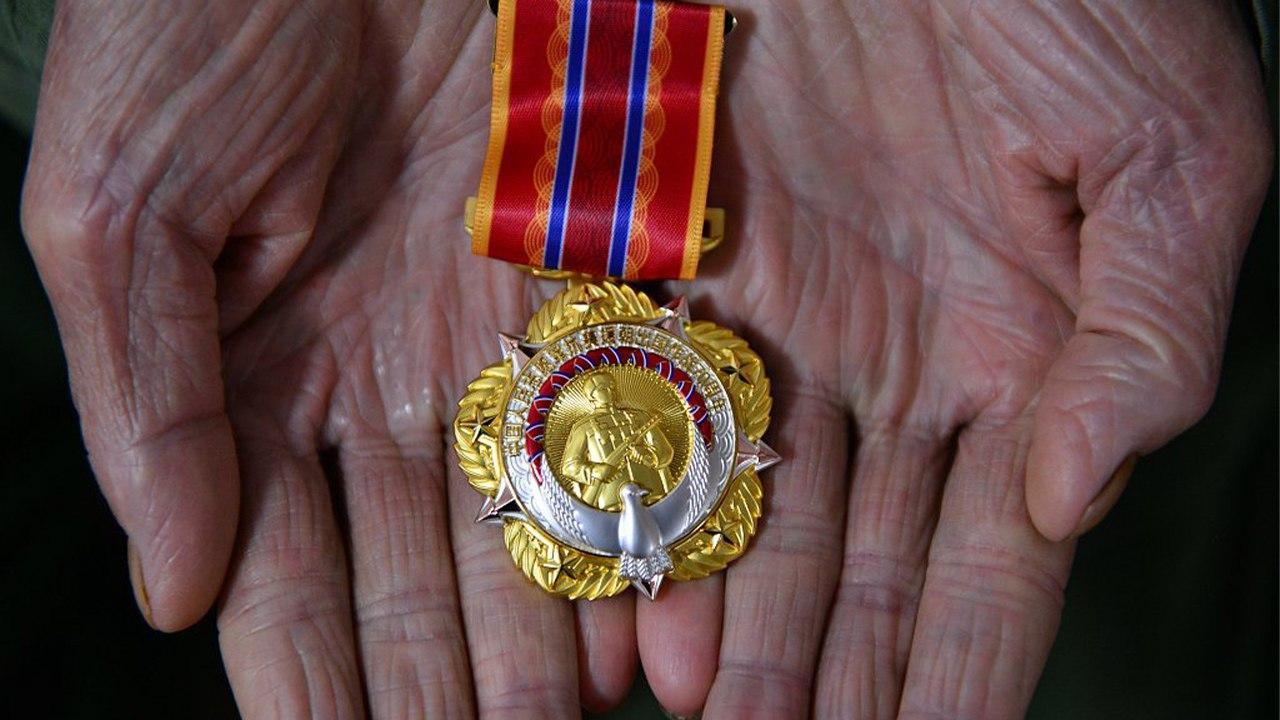