The security sources said the Israeli army war jets struck with missiles military sites and facilities that belong to al-Qassam Brigades, the armed wing of the movement that rules the besieged Gaza Strip.

According to an Israeli army spokesman's statement, the airstrikes targeting the movement's weapon manufacturing sites and an underground military infrastructure were a response to rockets fired from Gaza at southern Israel on Thursday night.

No injuries or damage were reported from the rockets attack and no one claimed responsibility for it.

During the past two weeks, unknown militants had fired four rockets at southern Israel. On Tuesday, a rocket was fired from Gaza hours after the Israeli army discovered "a terror tunnel" that goes from the southern Gaza Strip into Israel.

The current escalation between Israel and the Gaza Strip's militants is a new violation of the calm understandings brokered by Egypt, the United Nations, and Qatar last year. 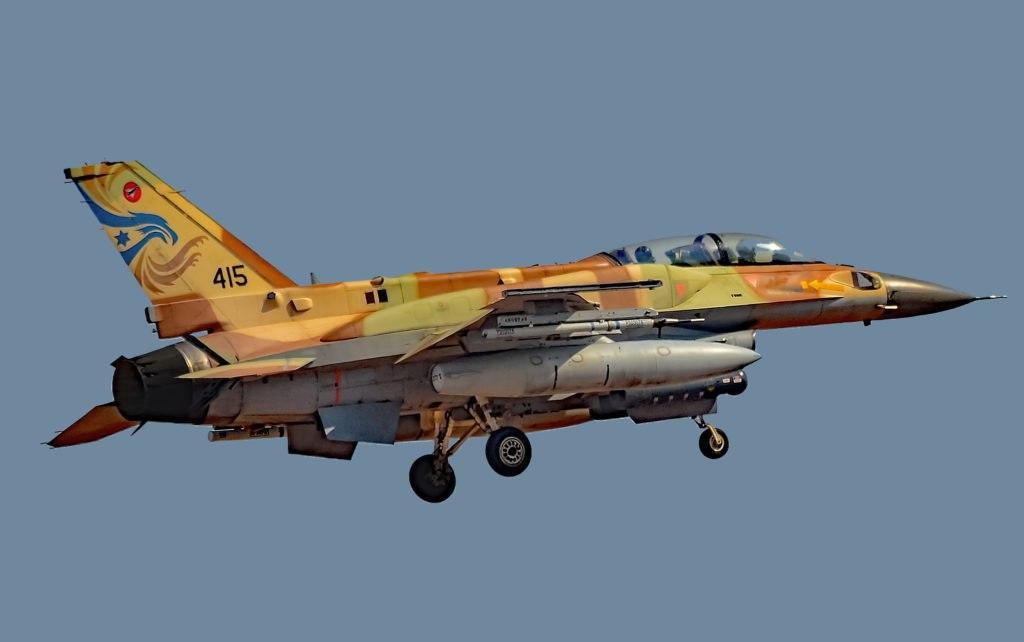 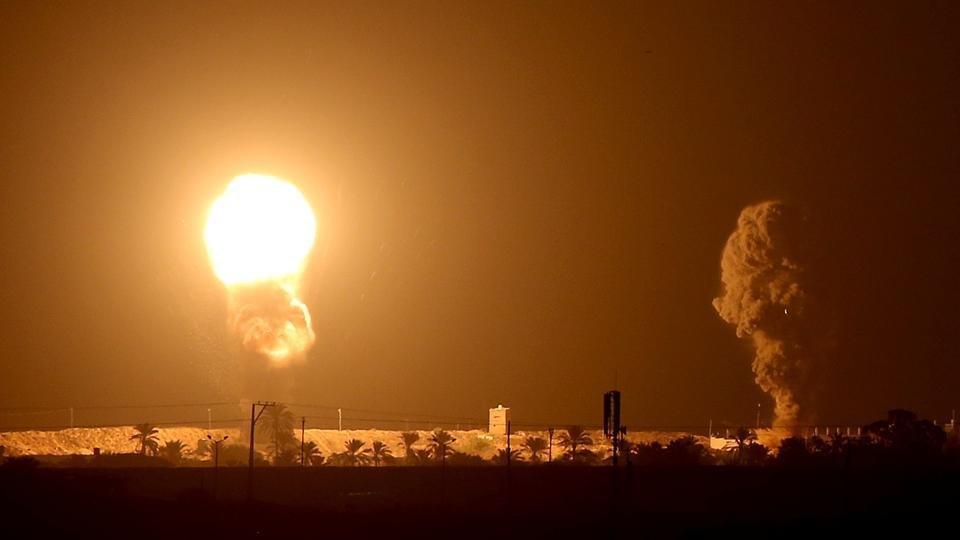