Phnom Penh (FN), Oct. 23 – The Cambodian Red Cross, on Thursday, received а delegation from the Russian Embassy led by Anatoly Borovik, Ambassador of the Russian Federation to the Kingdom of Cambodia.

Head of the Russian diplomatic mission had а meeting with the First Deputy Secretary General of the Cambodian Red Cross Men Neary Sopheak.

The conversation covered the situation with the flash floods  in Cambodia caused by heavy rains, as well as history and recent developments of the bilateral cooperation in the humanitarian sphere.

The ambassador praised the efforts of the Royal Government and the Cambodian Red Cross in coping with the flood flashes and assistance provided to those who suffered from this natural disaster.

On behalf of the Russian leadership, the ambassador expressed to the Royal Government and the entire friendly Cambodian people his sincere condolences with the natural disaster that the country is facing now, deep sympathy for the families of the victims and wishes of а prompt recovery for the injured.

On the initiative of the Russian Embassy, the ambassador conveyed 2 tons of rice, about 504 liters of fresh drinking water and 1,800 packages of noodles as humanitarian aids for Cambodian flood victims. 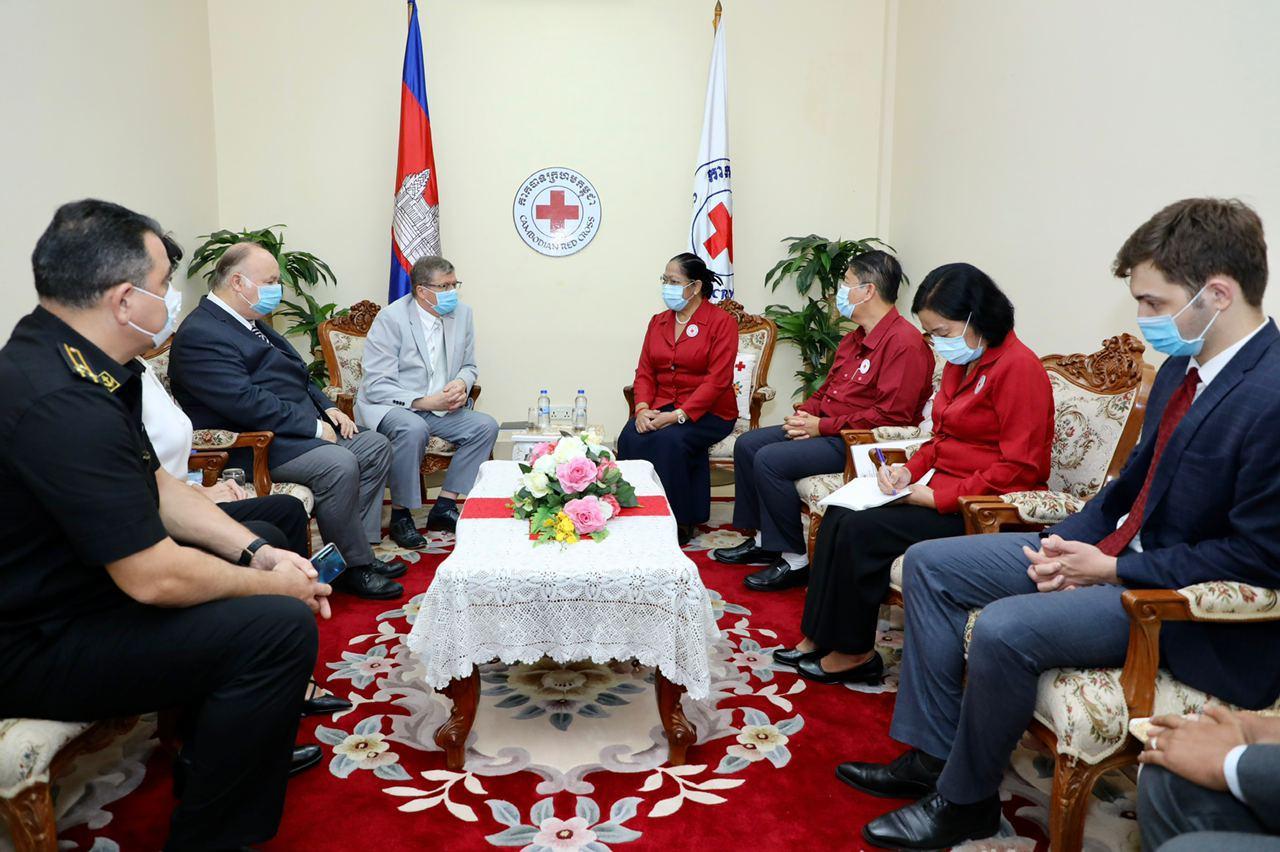 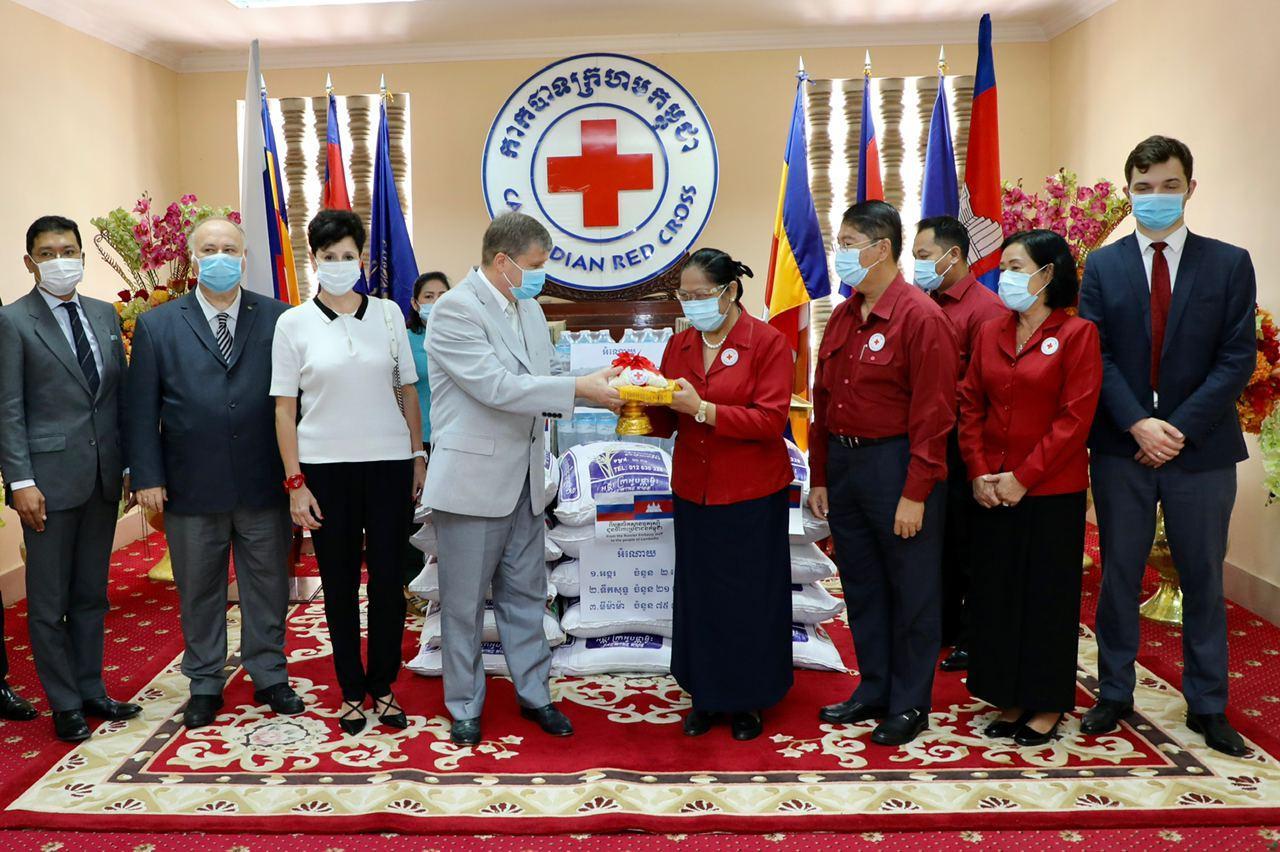 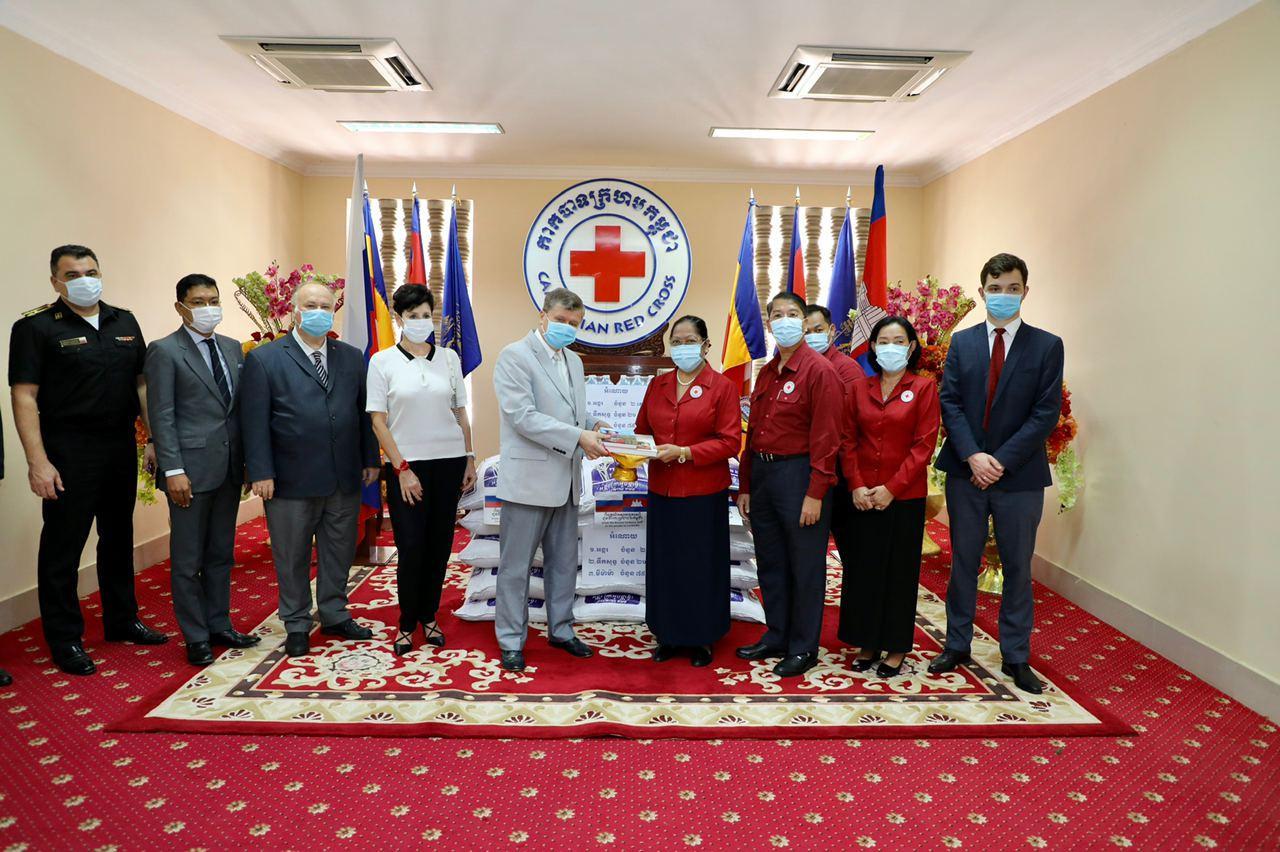 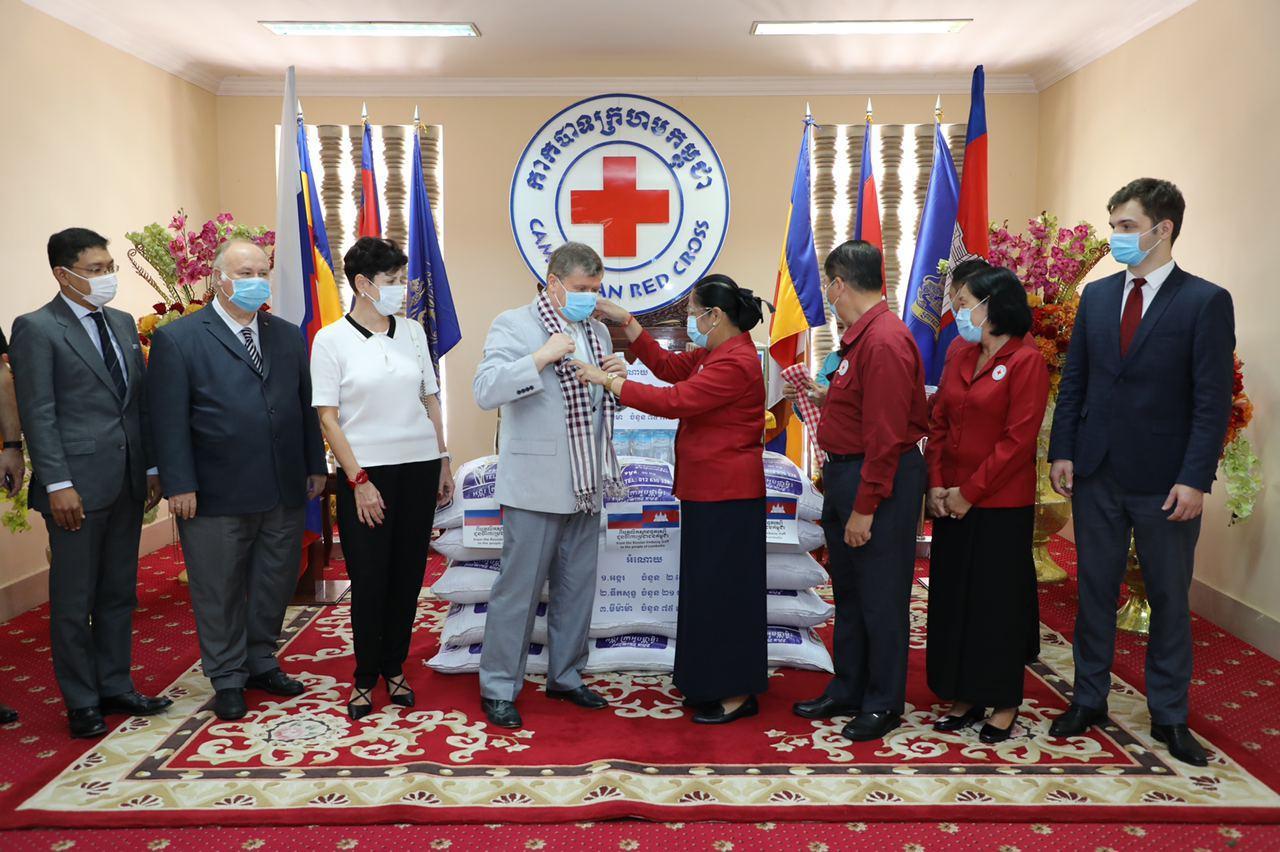 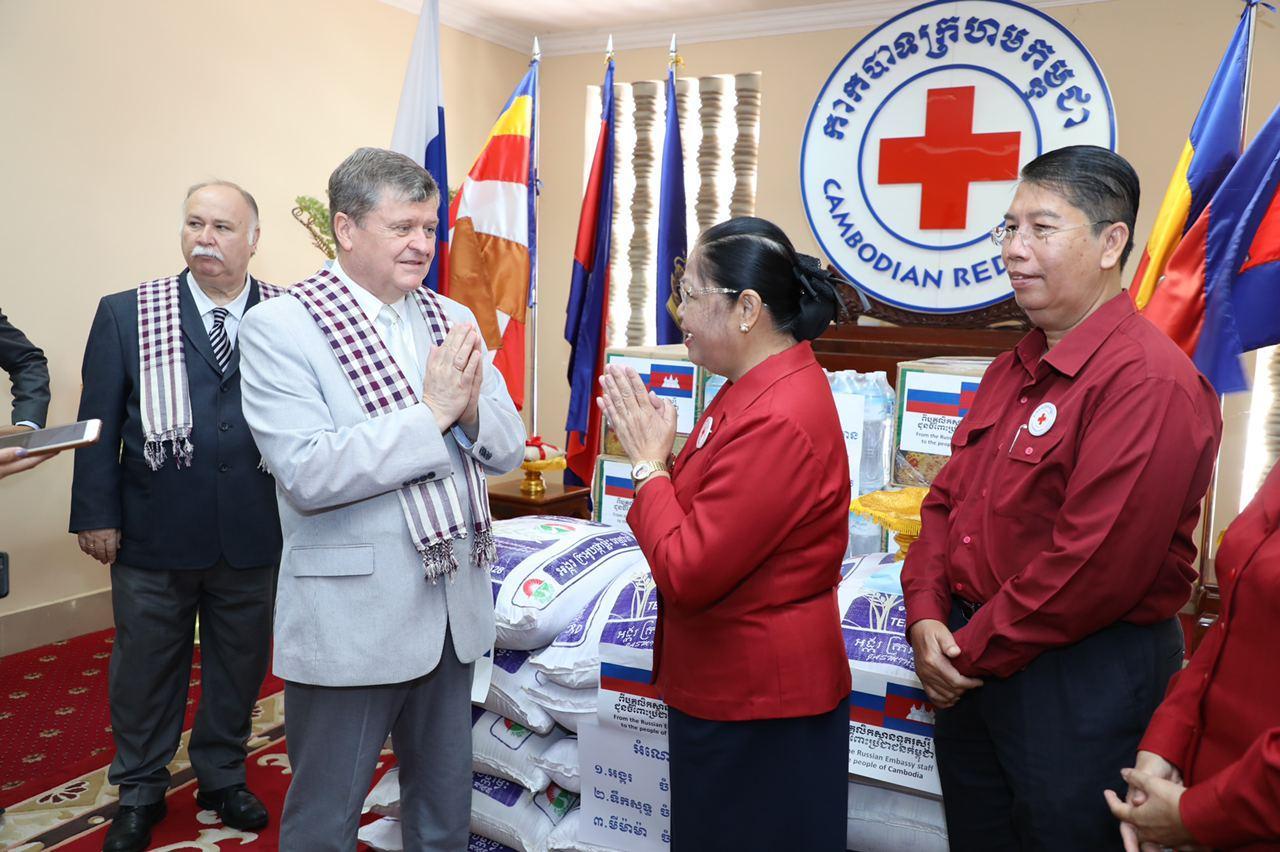 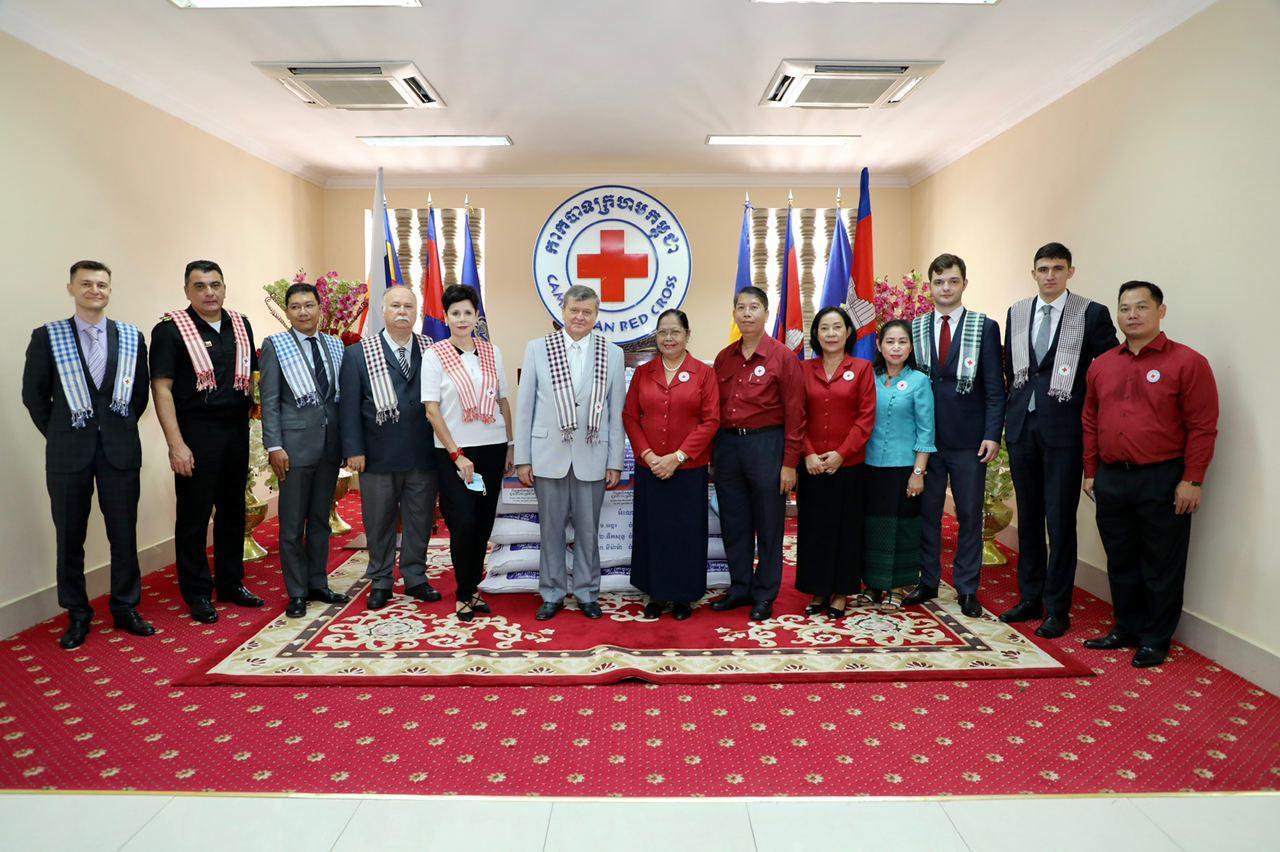 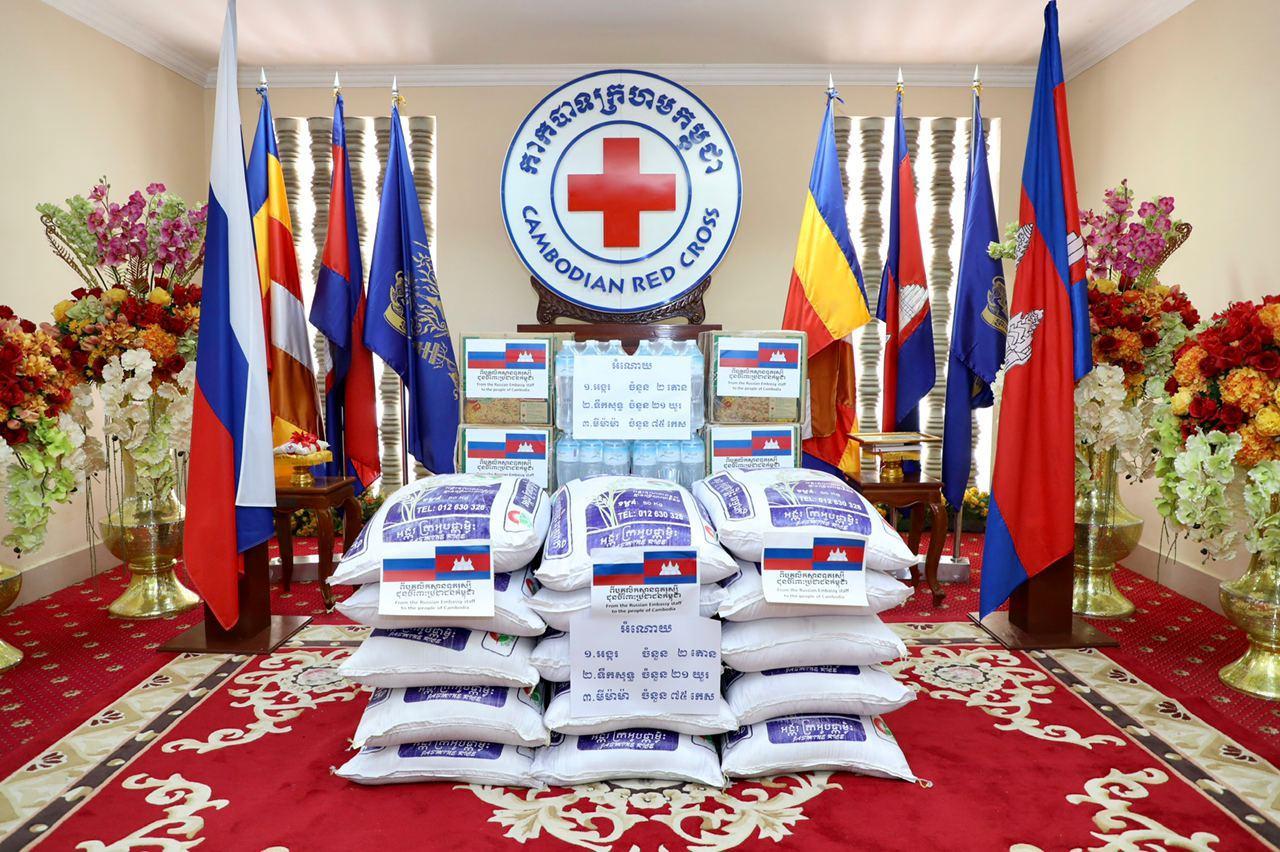