He said those who committed the crimes must be sentenced; those who have been convicted should be imprisoned.

The premier addressed Saturday during his visit to flood-affected areas in Banteay Meanchey's Malai district.

“There is no discussion on a political solution. Those who commit illegal acts should be sentenced. Those who have been convicted by a court must go to jail first, and we talk after your imprisonment,” Prime Minister Hun Sen apparently warned a former opposition leader in exile.

“I don’t care about the formation of a new party of the opposition leader,” he added.
=FRESH NEWS 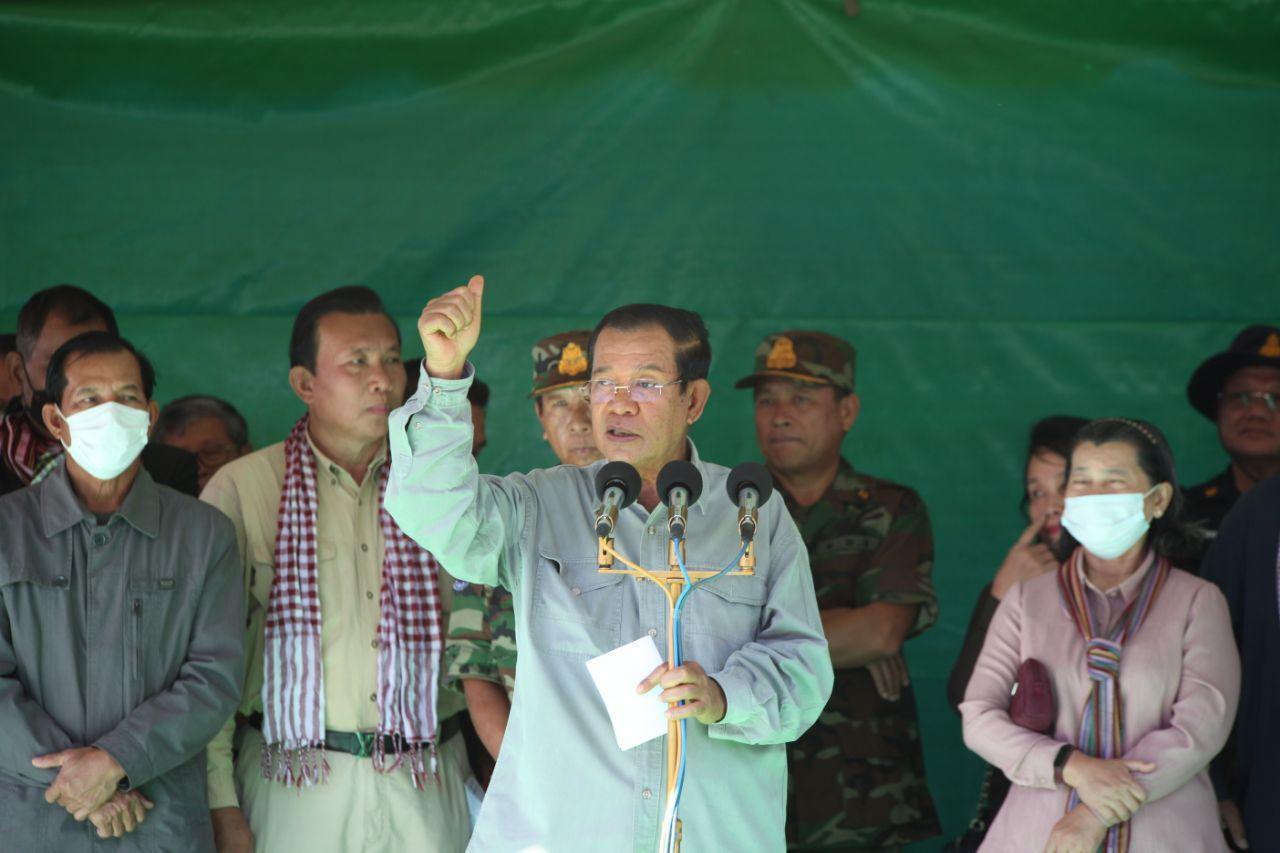 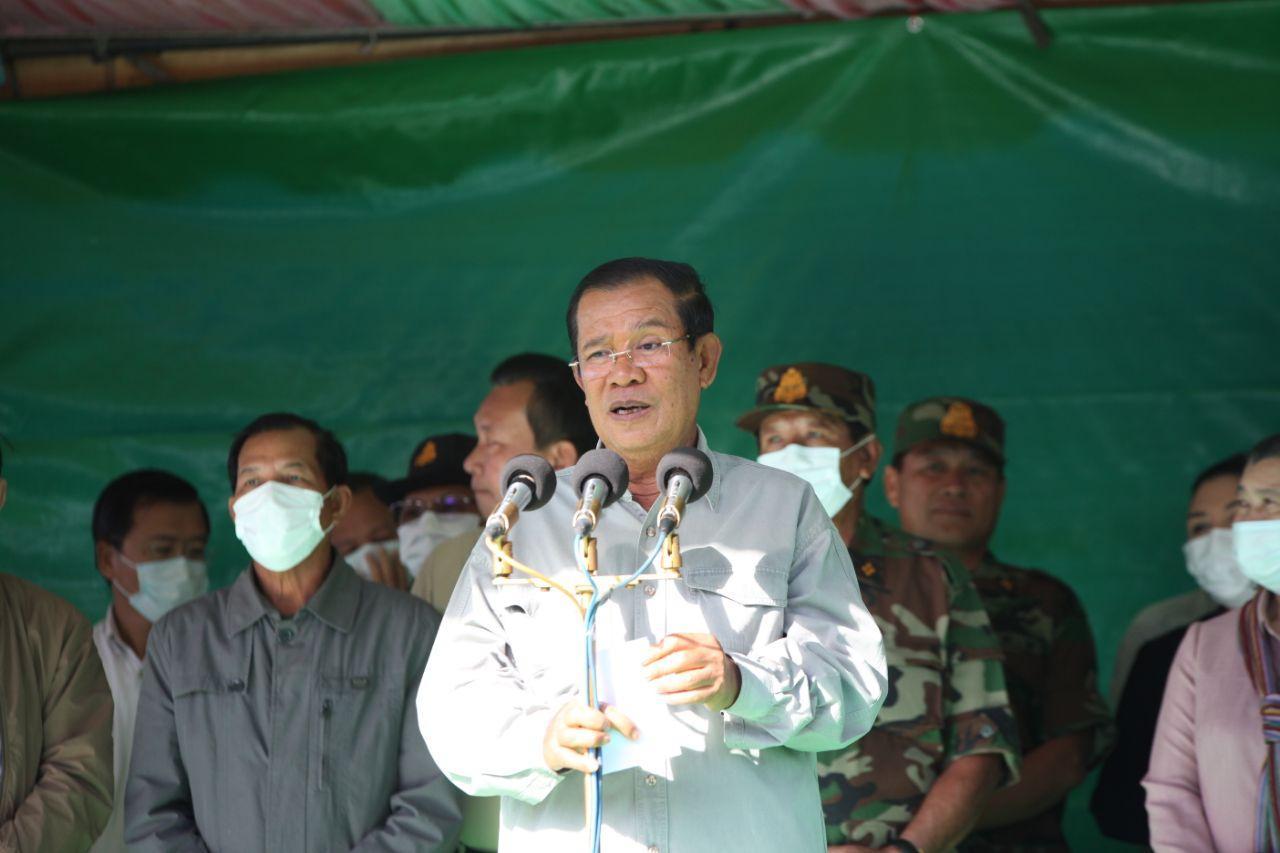 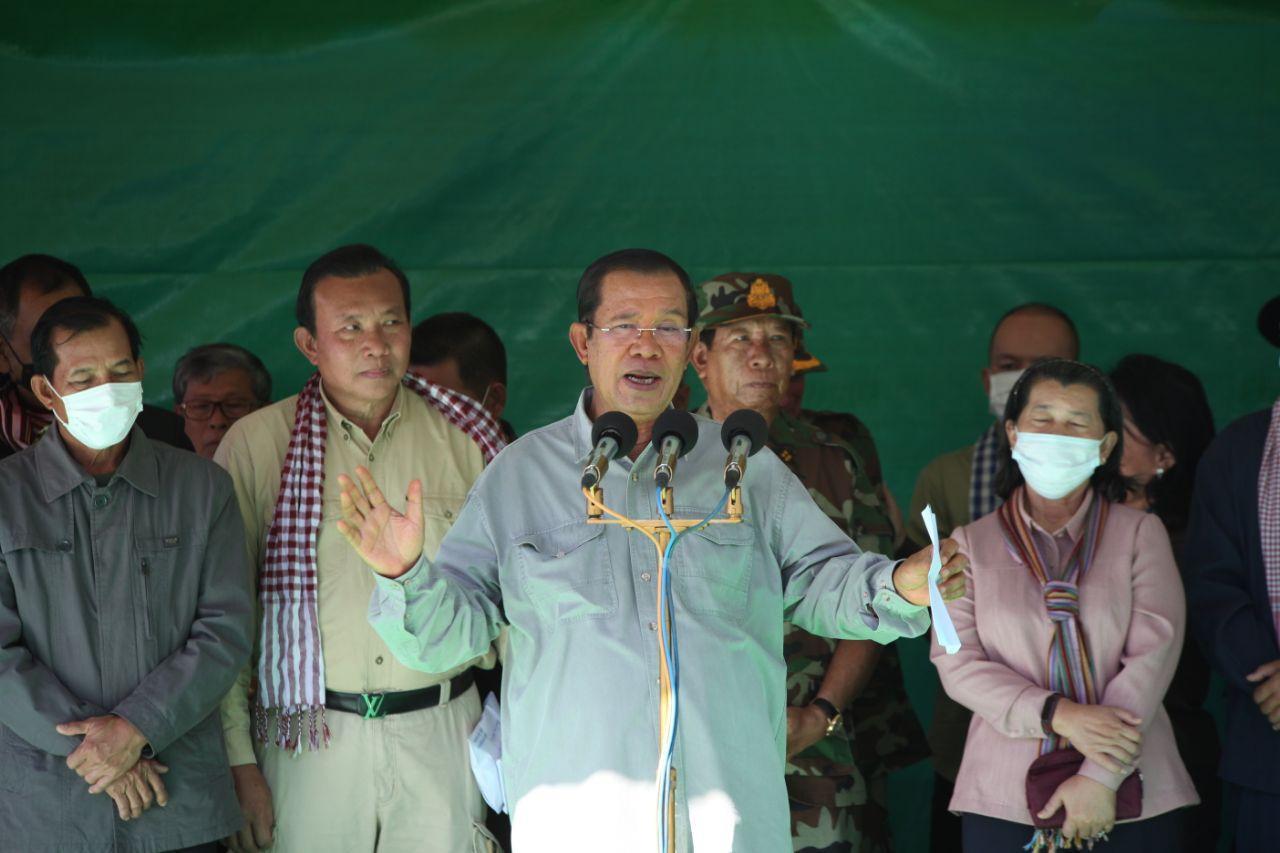 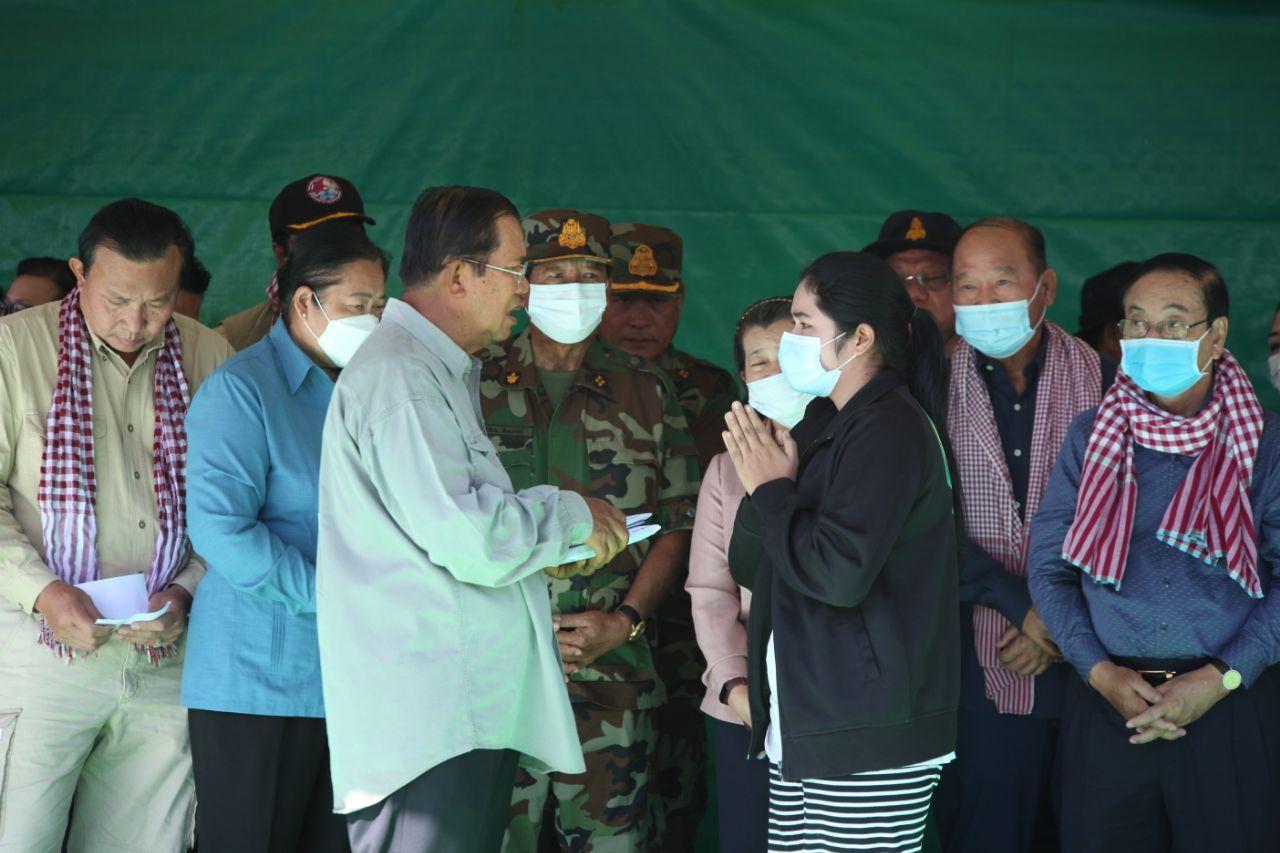 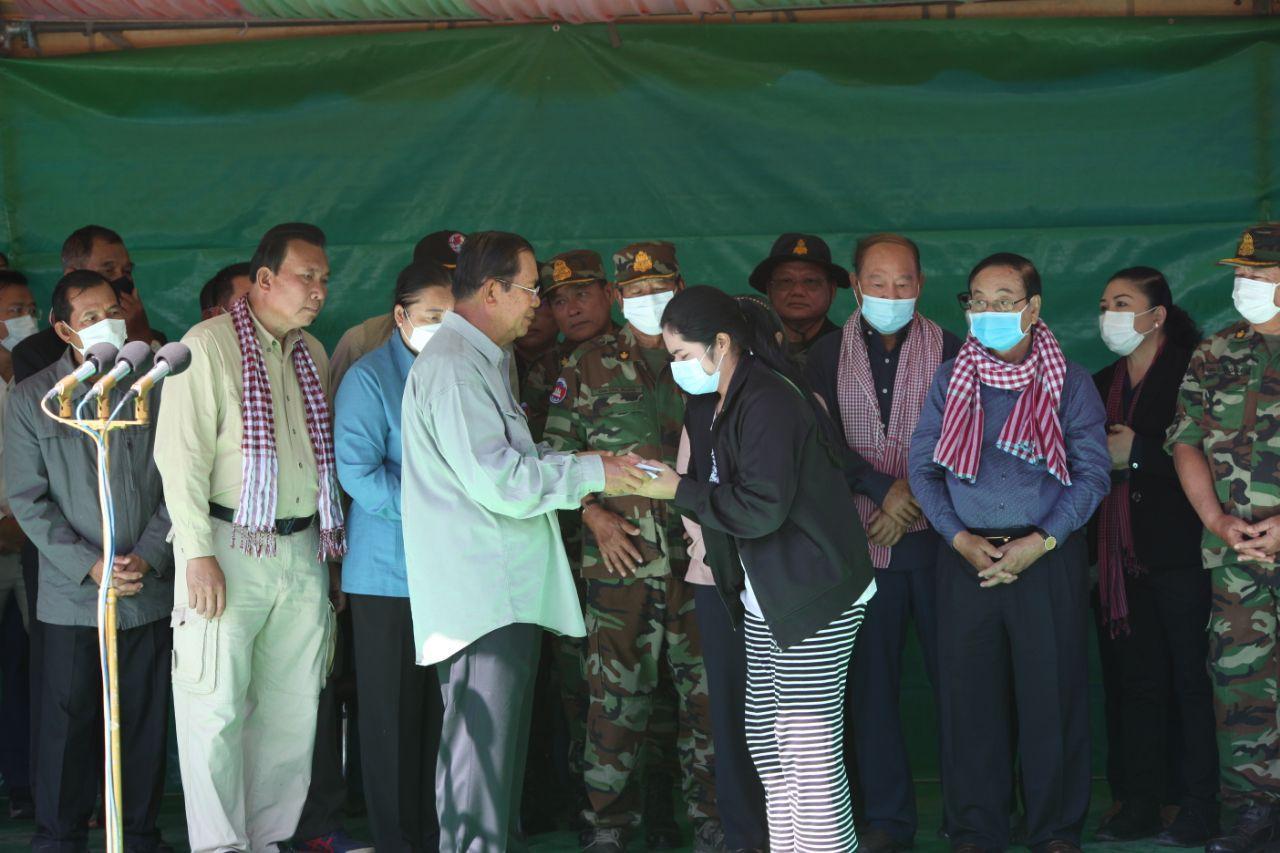 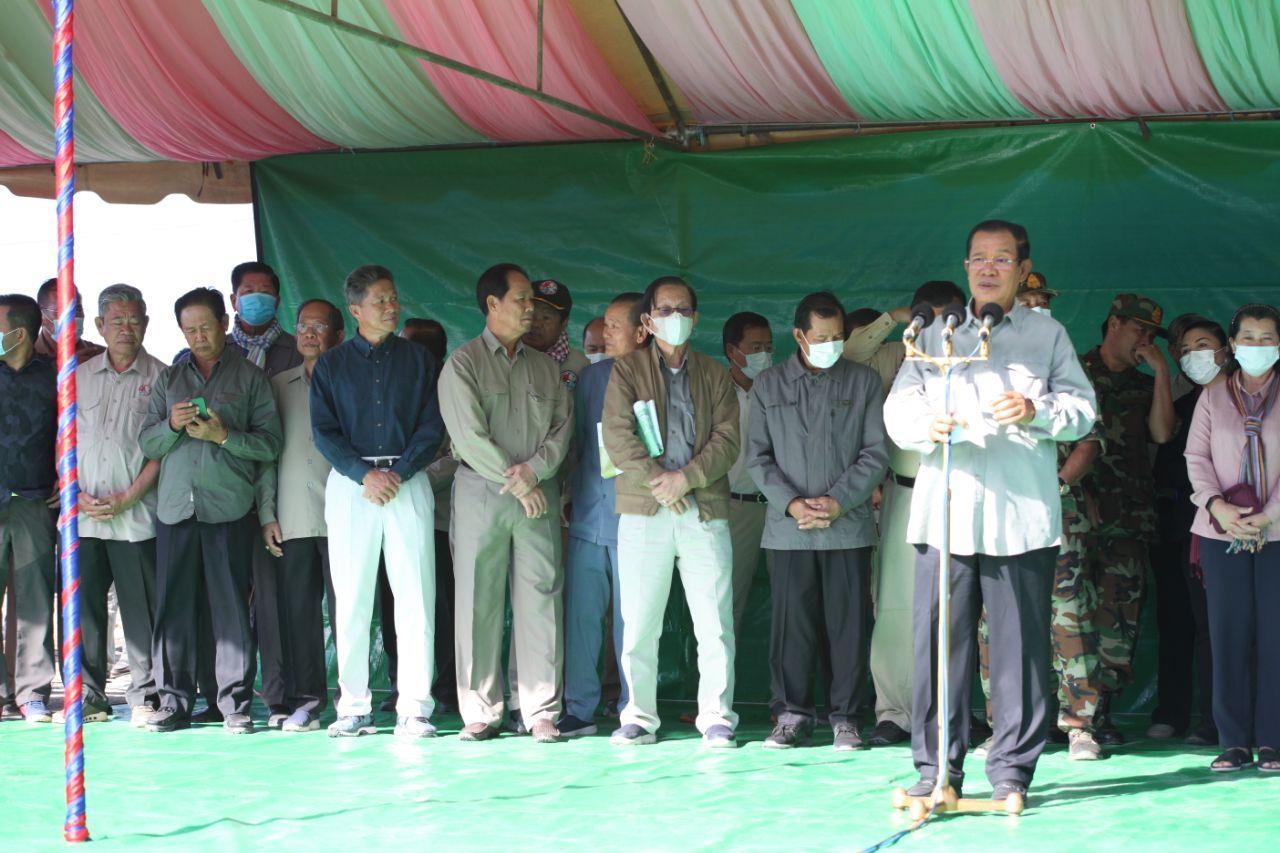 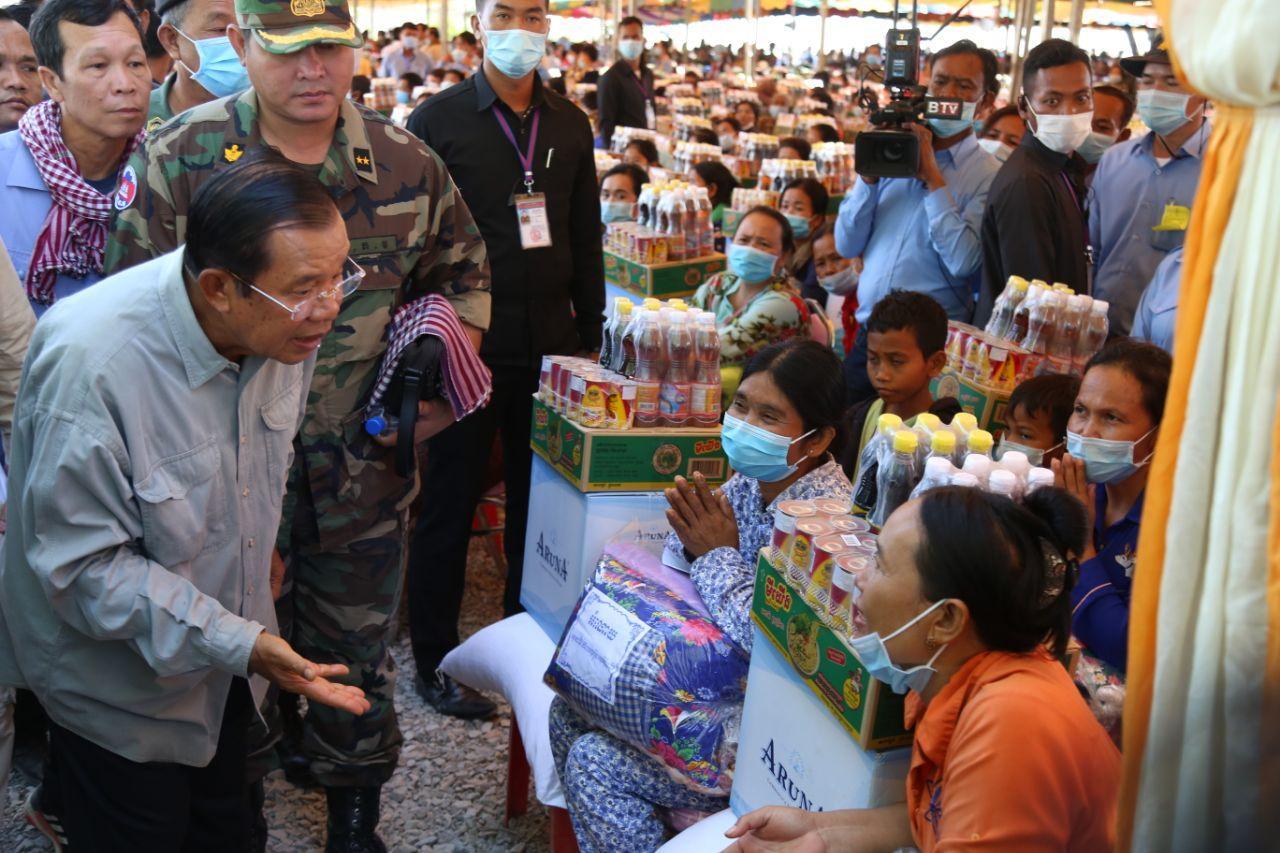 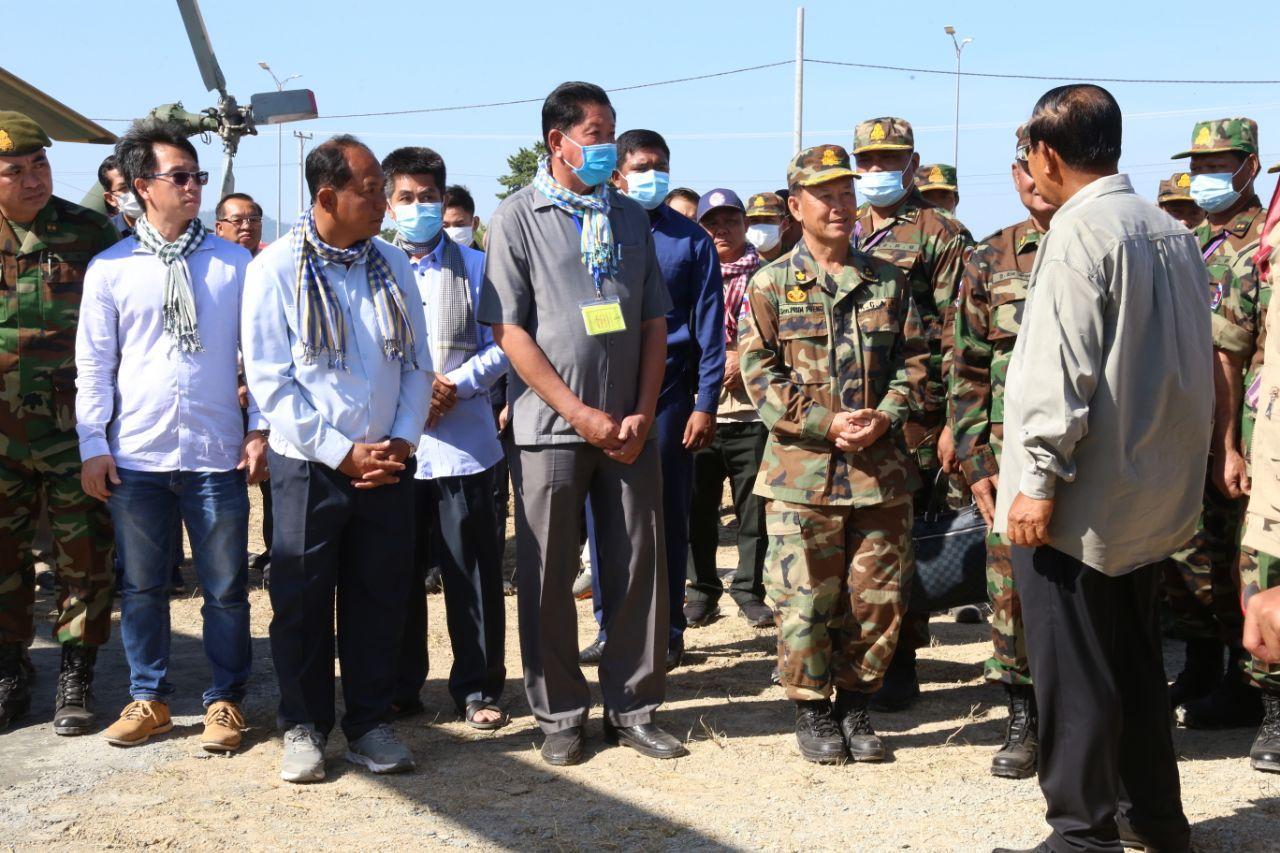 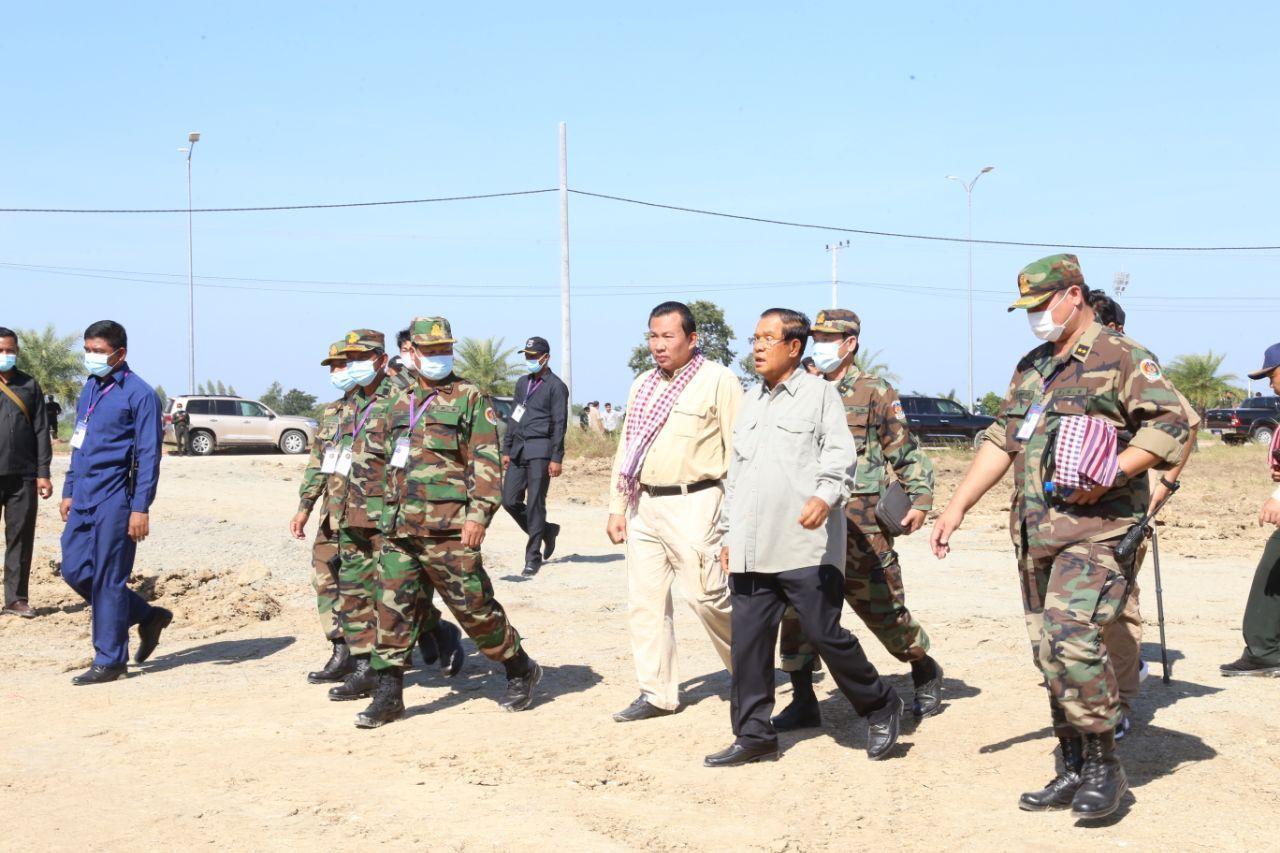 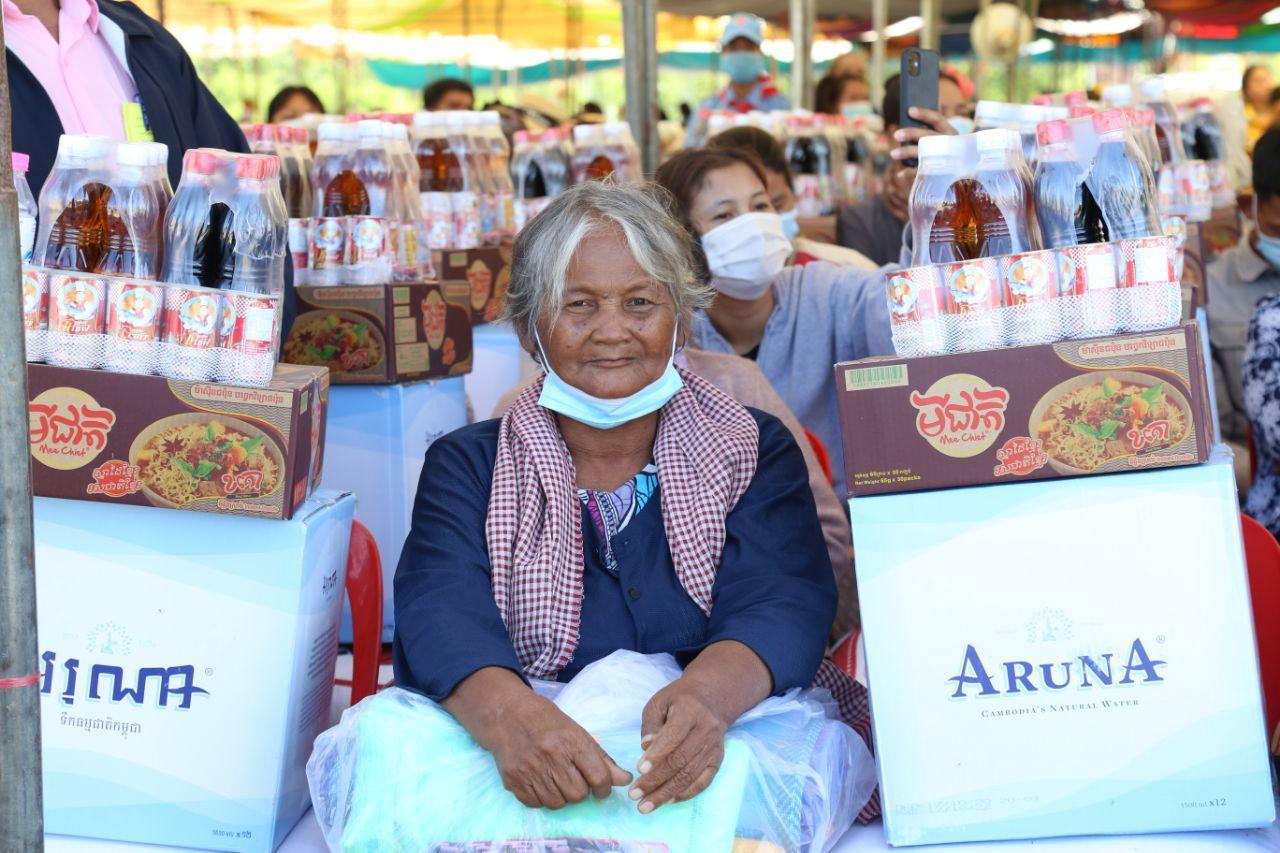 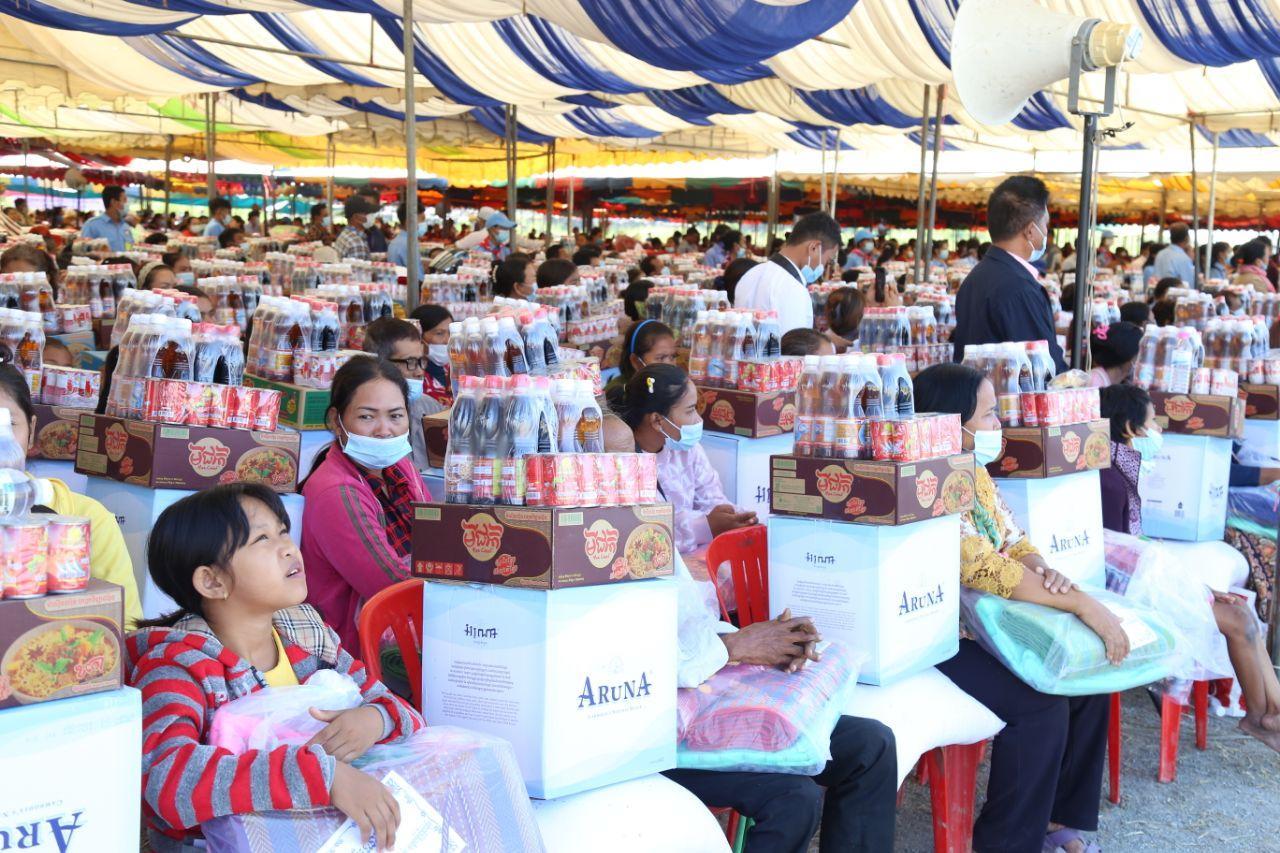 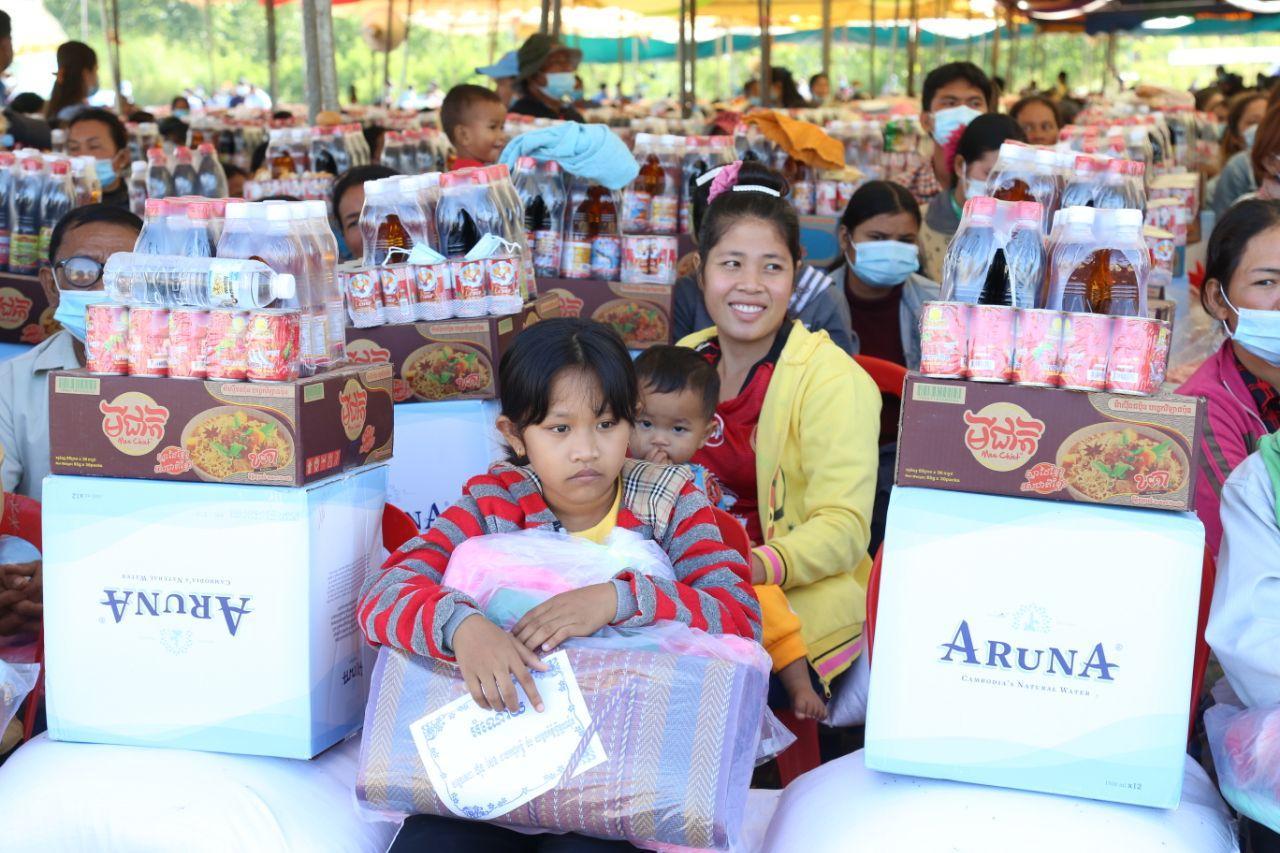 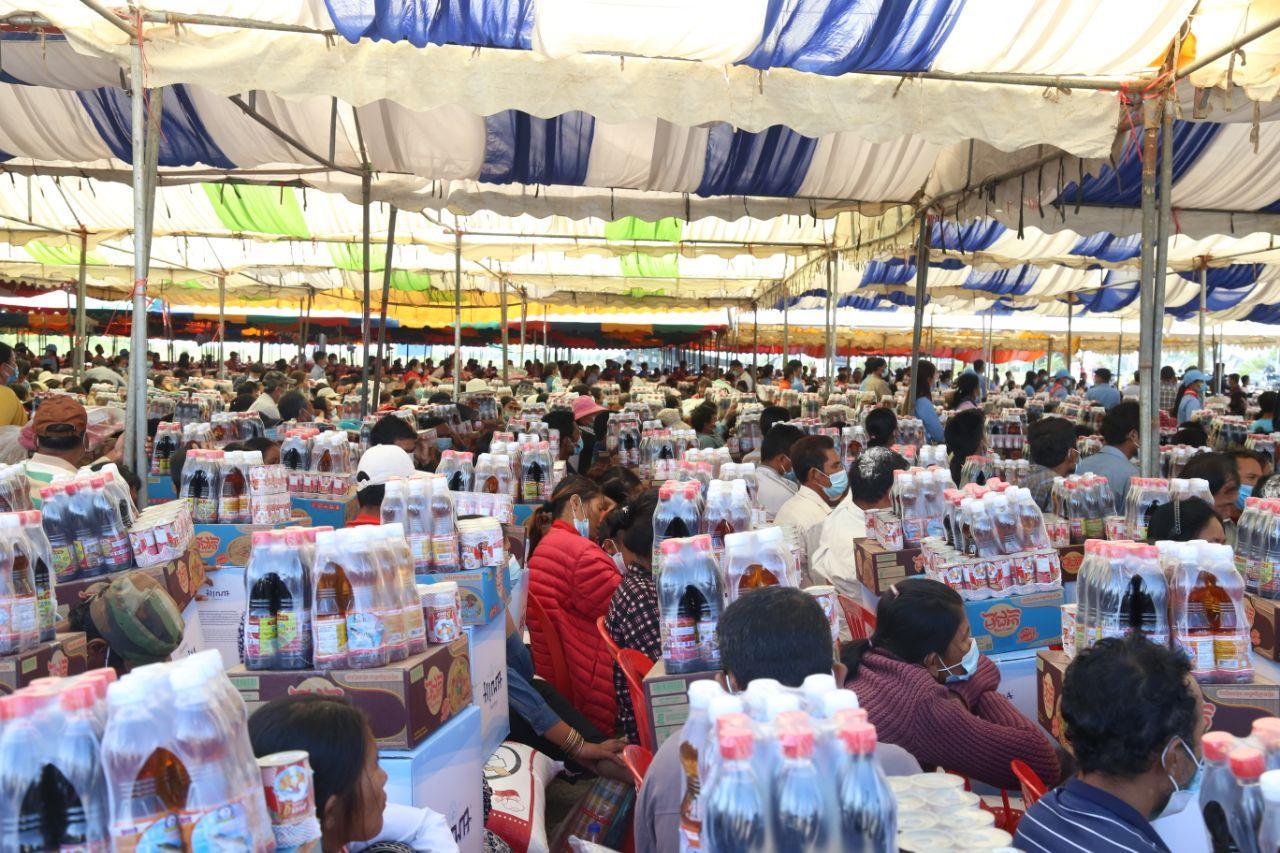