According to the letter dated 26 October 2020, Minister Vivian wrote, “I am saddened to learn that the floods in many parts of Cambodia have resulted in widespread damage and the loss of many lives.”

Severe flooding not only damages the nationwide infrastructure in the Kingdom, but also affects people's lives. At least 40 people died due to flooding, counting from October 2020, according to the National Committee for Disaster Management.
=FRESH NEWS 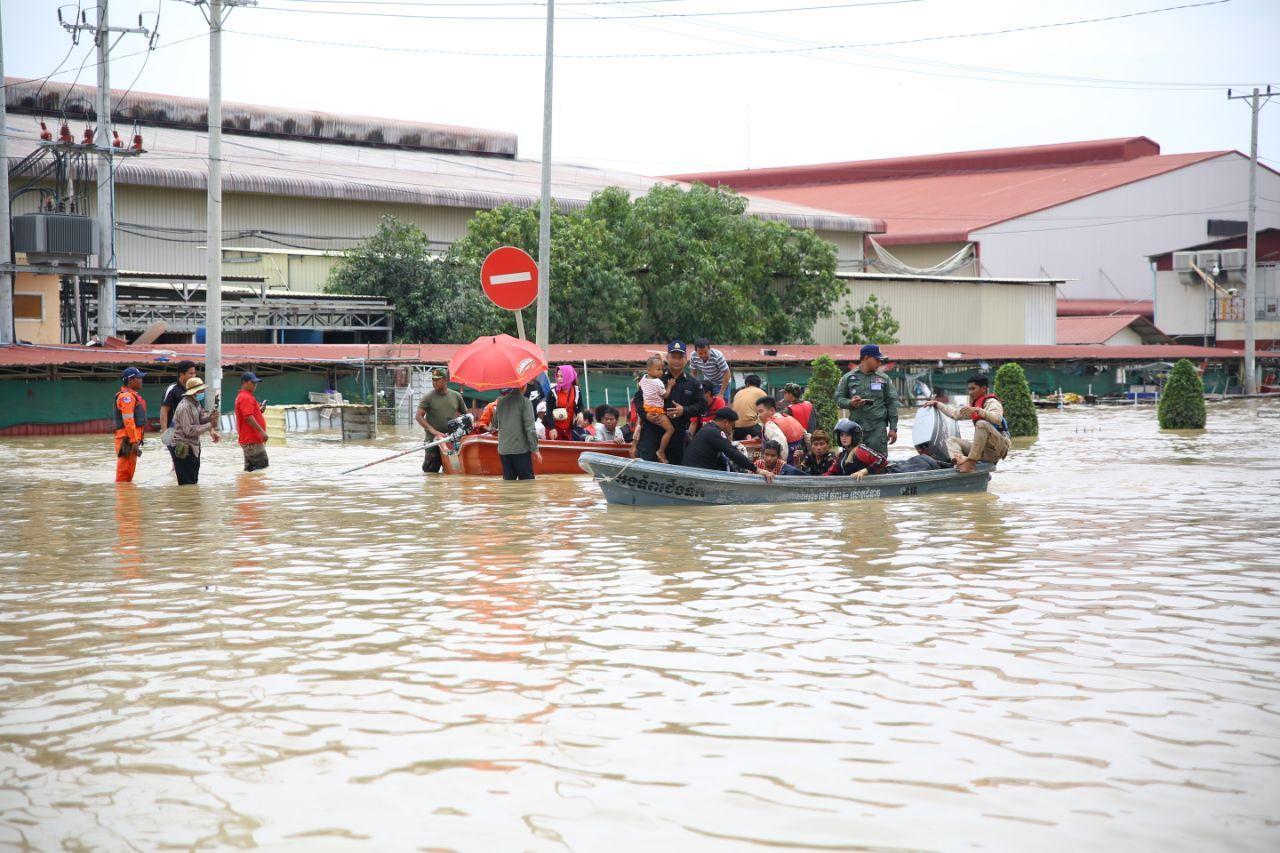 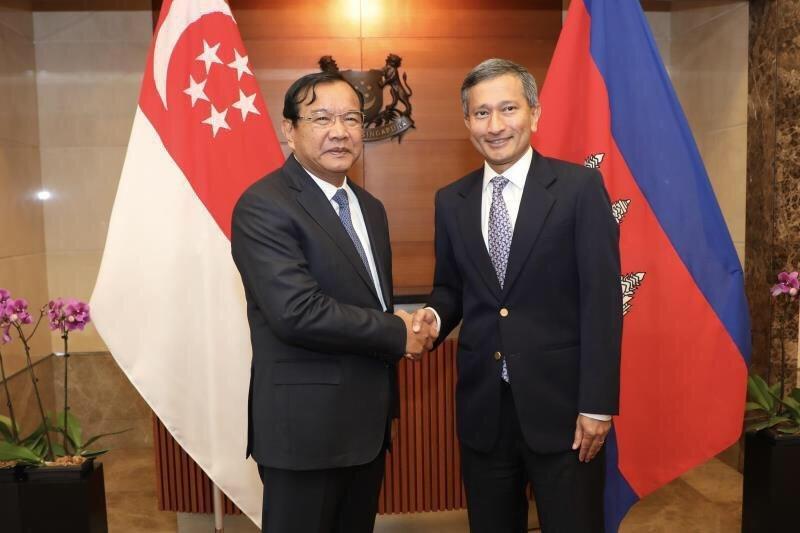 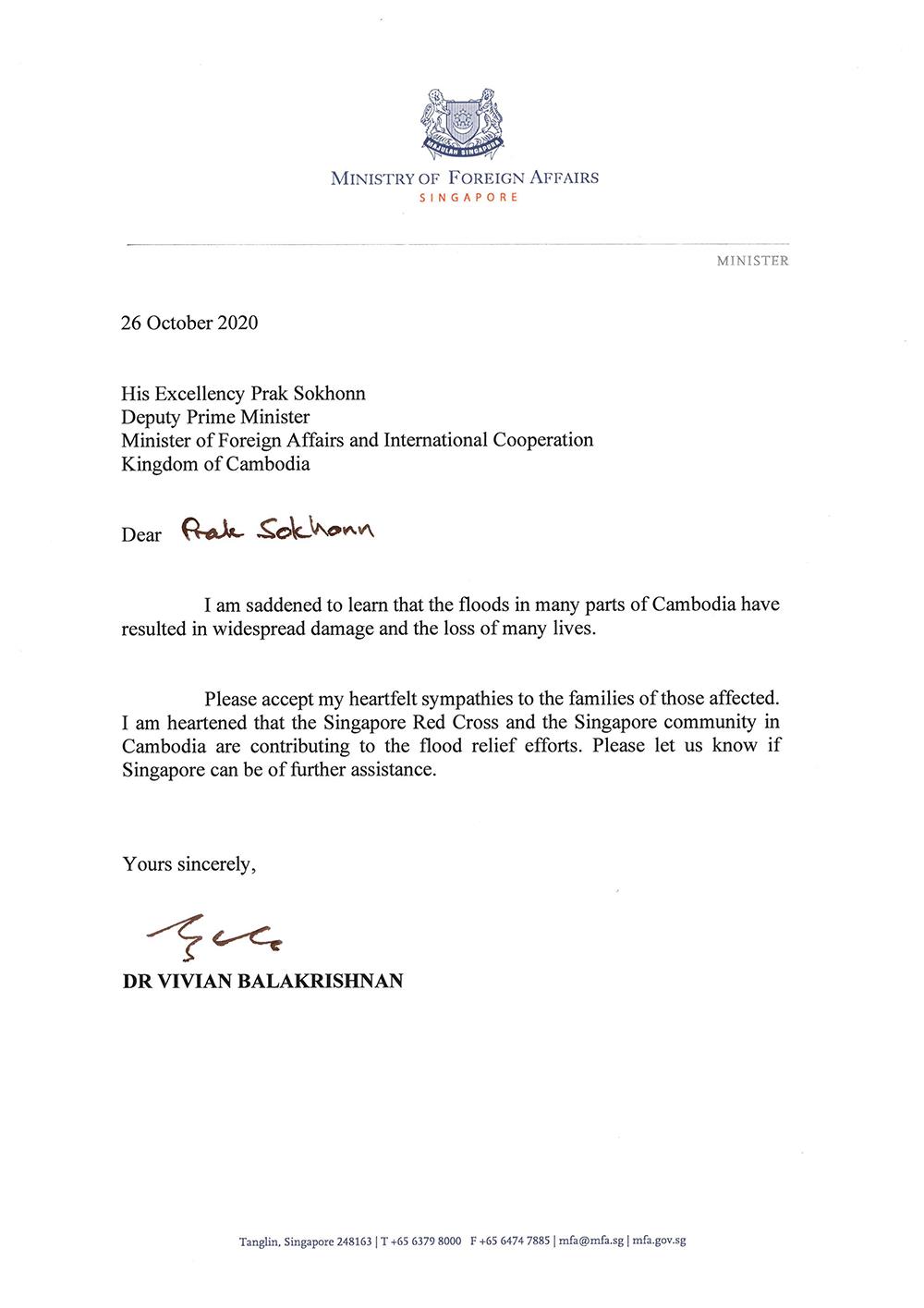