Scotland's oldest bridge discovered after being hidden for centuries beneath river

LONDON, Oct. 30 (Xinhua) -- One of the most important structures of medieval Scotland has been rediscovered after being hidden for centuries beneath a river, Scotland's official cultural agency announced Thursday.

Historic Environment Scotland (HES) said the "lost" medieval bridge has been discovered beneath the waters of the River Teviot after a top-level archaeology investigation lasting two years.

Using radiocarbon dating of the bridge timbers, experts confirmed a date of the mid-1300s, making it the oldest scientifically dated remains of a bridge ever found in its original position across one of Scotland's rivers.

HES said the bridge, built during the reigns of Scotland's King David II and King Edward III of England, is of historic and strategic national importance.

The bridge crossed the River Teviot, carrying the "Via Regia" (The King's Way), on its way from Edinburgh to the Border.

"King James V would have crossed in 1526, as would Mary Queen of Scots returning from her tour of the Borders in 1566."

Underwater Archaeologists from Wessex Archaeology undertook a survey and assessment of the remains. Timber samples were then sent to the Scottish Universities Environment Research Center, for radiocarbon dating and returned the results, giving a date range in the middle of the 1300s.

"HES are delighted to have played a part in funding one of the most exciting and significant archaeological discoveries in Scotland in recent years," HES archaeology manager Kevin Grant said.

"This project shows that discoveries of immense importance remain to be found by local heritage groups -- and what can be achieved by bringing archaeological science and expertise together with local knowledge which has helped to unlock a centuries-held secret that will add to the fabric of Scotland's story."

Geoff Parkhouse from Ancrum and District Heritage Society said: "Ancrum Old Bridge now has a 14th Century date. In Scotland there is not a standing bridge that is earlier than the 15th Century."

He said it was one of the most important structures in medieval Scotland. 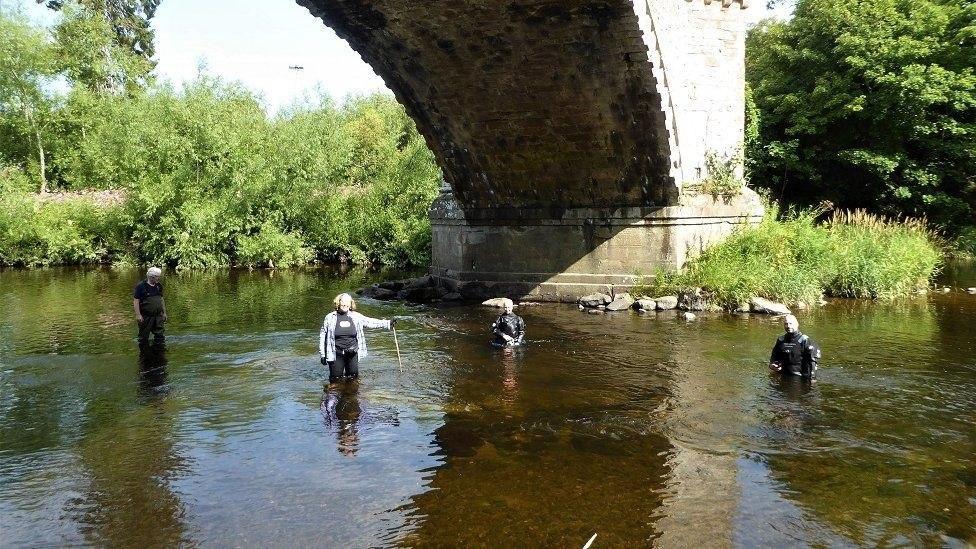 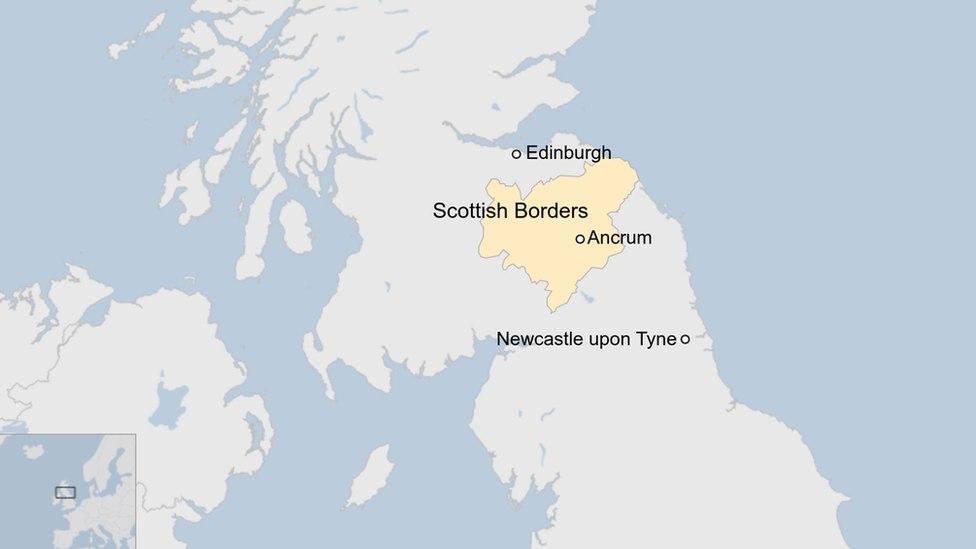