Vientiane (FN), Nov. 2 – Asean citizen, especially those from new member states, the Lao People’s Democratic Republic (Lao PDR or Laos) and the Kingdom of Cambodia, are shocked learning that a respected defender of the Association of Southeast Asian Nations (Asean) has decided not to defend it anymore by sending a misleading message to the world suggesting that Laos and Cambodia be expelled from Asean.

Many questions have been raised to find out what made a former diplomat, Ambassador Bilahari Kausikan changed his mind; why has he decided to go against the founding father of Asean’s vision and Asean citizen; why has he decided not to further promote Asean Charter, which he himself has contributed to its contents; why has he torn down the principles enshrined in the Treaty of Amity and Cooperation in Southeast Asia and why has he not picked up an urgent agenda to write to help the region especially when Asean leaders, governments and peoples are making their concerted efforts to overcome the Covid-19 pandemic devastating impacts and move forward to cement Asean Community.

Today, we, as the retired diplomats of the Lao PDR, are writing this open letter to state that we are hurt and offended deep down to the bottom of our hearts by Ambassador Bilahari Kausikan’s article published on the Mothership on 24 October, 2020. The article, inter-, promote the division of Asean as demonstrated by Kausikan’s idea suggesting that Asean might have to cut Laos and Cambodia if they continue to make wrong choices or be led by an external power. In this context, we want to not only to inform the international community, but also to remind Ambassador Bilahari, that his message is completely short sighted, superficial, distorting and wrongly judged.

Moreover and sadly, Ambassador Kausikan disregards the protracted bitter war the two peoples fought to gain their independence in which countless lives and blood of our peoples were sacrificed. In the case of Laos, the bitter war has not only brought about the mentioned sacrifices, but one third of total land area of this country is still badly contaminated by unexploded ordnances(UXO) which not only kill many people every year, but also deprive Lao people’s rights from development.

After gaining the hard won independence, the Lao PDR and its people know full well how precious independence, peace and development cooperation are.

They also know not much less than any other people around the world how to conduct their foreign policy accordingly to their national interest. Laos consistently follows its foreign policy of peace, independence, friendship and cooperation. One good example is that the Lao PDR has not only broken its diplomatic relations with the USA despite the bitter war and untold sacrifices of its people, but it also extends its hands of humanitarian cooperation with the US government and people to find the American Missing in Action (MIA) in Laos. Similarly, in July 1992 Laos solemnly pronounced its position before the Ceremony organised by the then Asean Chairman, the Philippines attended by all Asean Foreign ministers, to grant Laos the observer status to Asean that, among other things, it was ready to let by gone be by gone about the past history and look forward for mutually beneficial cooperation with all Asean member states in the years to come.

Laos’ foreign policy is also reflected well in its law of foreign direct investment which is considered as one of the most liberal in the region welcoming investors from every corner of the world. It is indeed well corresponding to the outward-looking policy of Asean designed to attract more investment from all its dialogue partners and others, to get access to their huge overseas markets, to receive transfer of technology and know-how, to ensure Asean centrality and to further elevate Asean voice and stand in international arena.

Further more, we want to remind Ambassador Kausikan that since joining Asean on 23 July 1997 Laos has been and is a very proud and responsible member state. It not only strictly adheres to all principles enshrined in the Asean Charter, the Treaty of Amity and Cooperation in Southeast Asia and others, but it also aligns its Five Year National Socio-Economic Development Plan to Asean Community building in order to narrow the economic development gap between Laos and others, especially the older Asean member states.

In the past two decades or so of its membership of Asean, Laos has made great achievements in its socio-economic development despite a very low level of development when they started due to the bitter destructive war. During the same period, Laos has made a good contribution to Asean in many ways. First, Laos’ domestic political stability is important in contributing to the maintenance of regional peace and stability. Second, Laos’ geostrategic location, serving as a gate way to and from China, has become all the more important and certainly will bring more benefits to Asean.

The shortest and most economical route of the Singapore-Kunming Rail Link (SKRL) through Laos which will be completed by the end of 2021 is a good example. This project will also help realise the Master Plan on Asean Connectivity 2025. Once completed, this project will be the first ever rail link between Asean, China , the Republic of Korea, Central Asia and the Europe.

Without Laos’ decision to seek funding and technical support from China, the SKRL which was first proposed by Asean in 1995 during the Asean Mekong Basin Development Cooperation (AMBDC) Summit more than two decades ago would have not been realised.

In addition to existing air links, highway link through Laos to Kunming is now under construction. Third, Laos is not only a good host for Asean and other related meetings, but it also has contributed substantively to the Asean Charter and all other documents. It chaired the successful ASEM Summit in 2012.

Laos also made arrangement for the bilateral talks between the minister of Foreign Affairs of the Republic of Korea and the one of the DPR Korea when Laos was the Chairman of Asean in 2004. These are just a few examples to remind Ambassador Kausikan.

Our last message is that Laos is an independent and sovereign state. It knows too well that it needs to promote not only its national interests but the regional interests as well. Laos is a good and responsible member of the UN, Asean, WTO and many other international bodies. These are all rule-based organisations in which Laos fully subscribes to.

As a former diplomat, Ambassador Kausikan should understand this and promote Asean unity rather than divide Asean which is extremely detrimental to the interest of each Asean member and Asean as a whole.

We hope this kind of diplomatic “faux-pas”, which is far from being useful in diplomacy and insulting article will be the last. We strongly believe that Ambassador Kausikan’s attempt will not succeed as it sows discord and division in Asean which will eventually tarnish his own credibility and reputation. 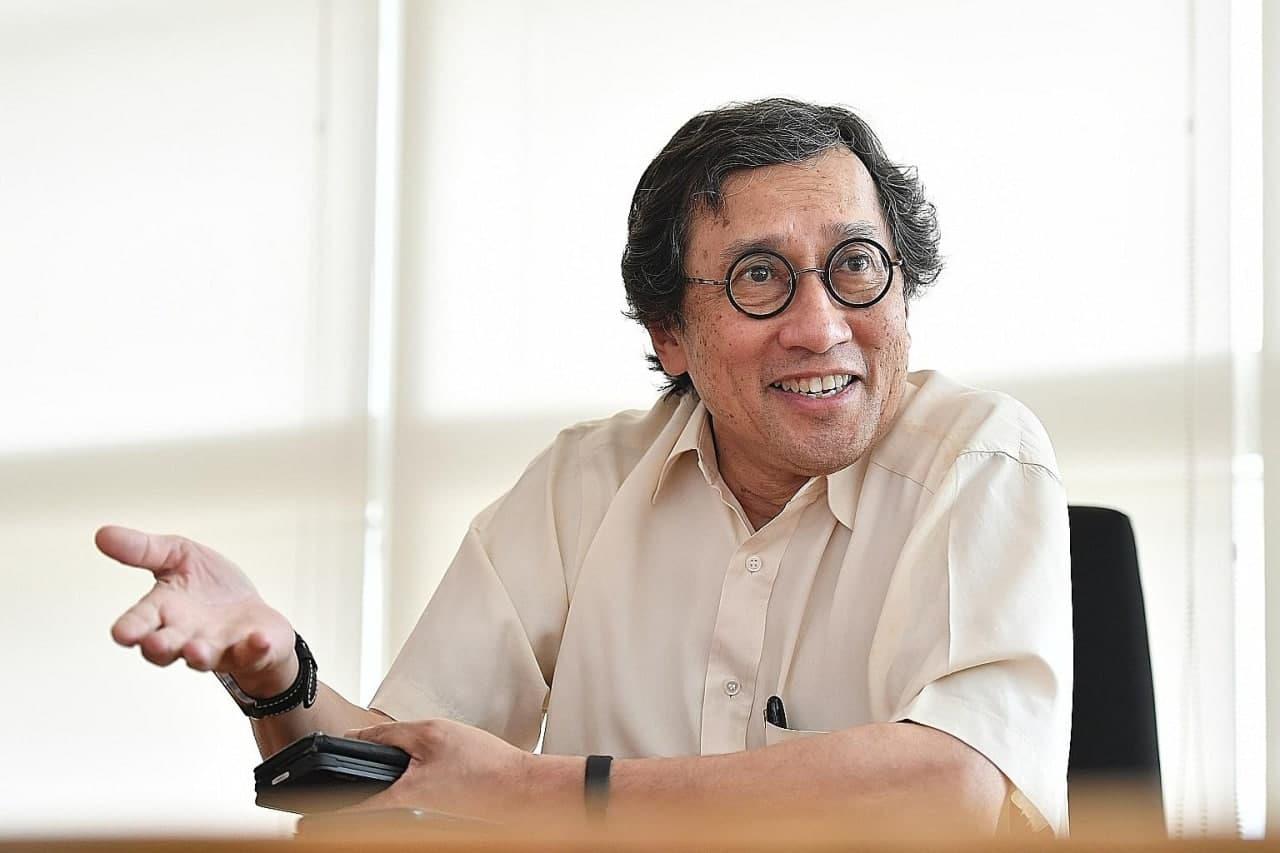 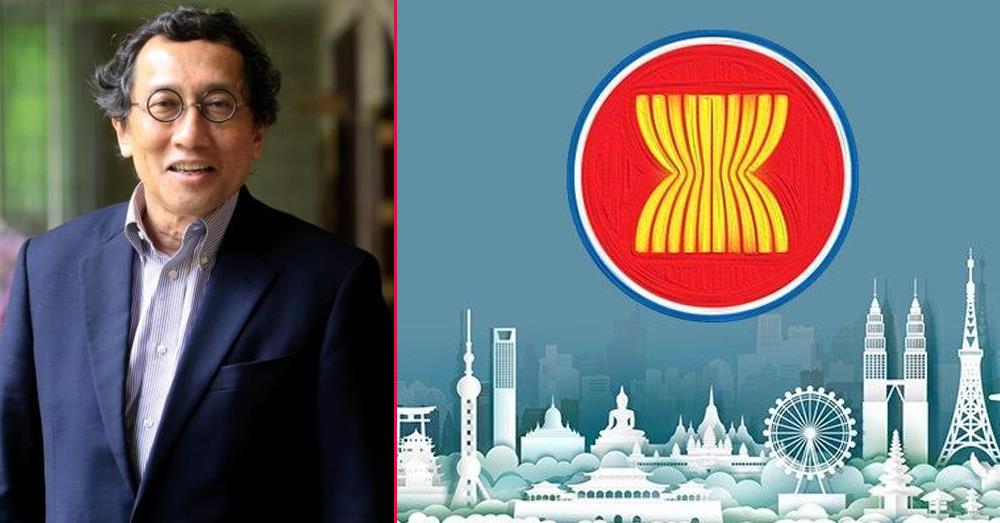 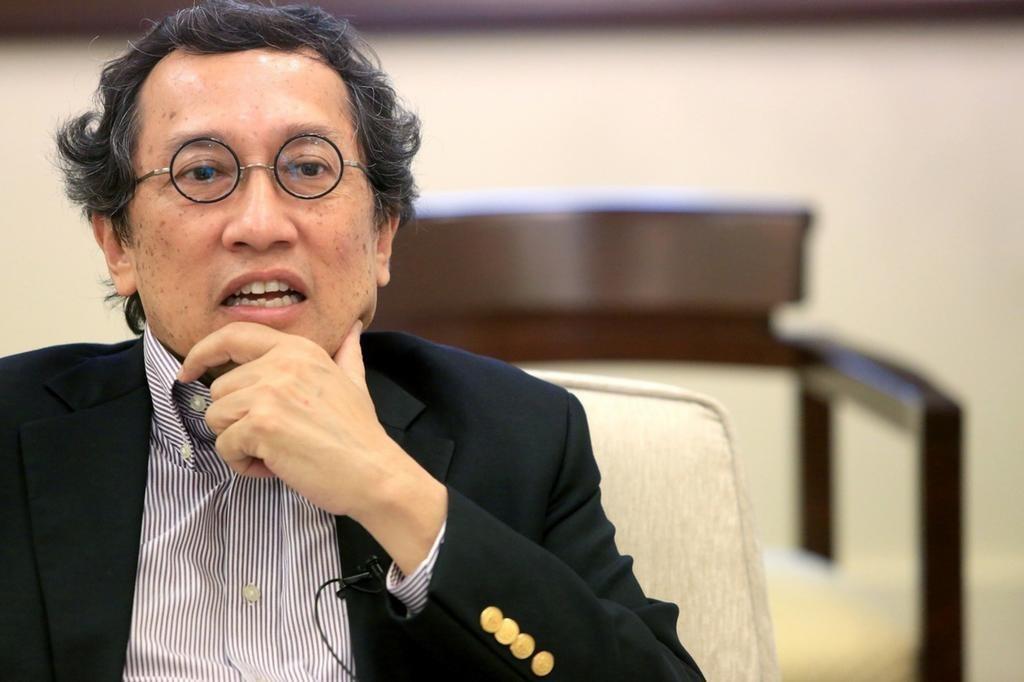