According to the press release dated Thursday, Péter Szijjártó will pay a courtesy call on Cambodian Prime Minister Hun Sen. The premier will preside over the signing ceremony of three important documents, as follows:

Péter Szijjártó will have an official meeting with Cambodian Foreign Minister Prak Sokhonn, during which various fields of bilateral cooperation as well as regional and international issues of common interest and concern will be discussed, followed by a joint press announcement.

During the Visit, Péter Szijjártó will have separate meetings with Minister of Commerce Pan Sorasak; Minister of Agriculture, Forestry and Fisheries Veng Sakhon; and Member of the Parliament Suos Yara.

Péter Szijjártó will preside over the Official Opening Ceremony of the Office of the Embassy of Hungary in Phnom Penh.

Péter Szijjártó’s official visit will further expand and strengthen the traditionally close relations of friendship and cooperation between Cambodia and Hungary. 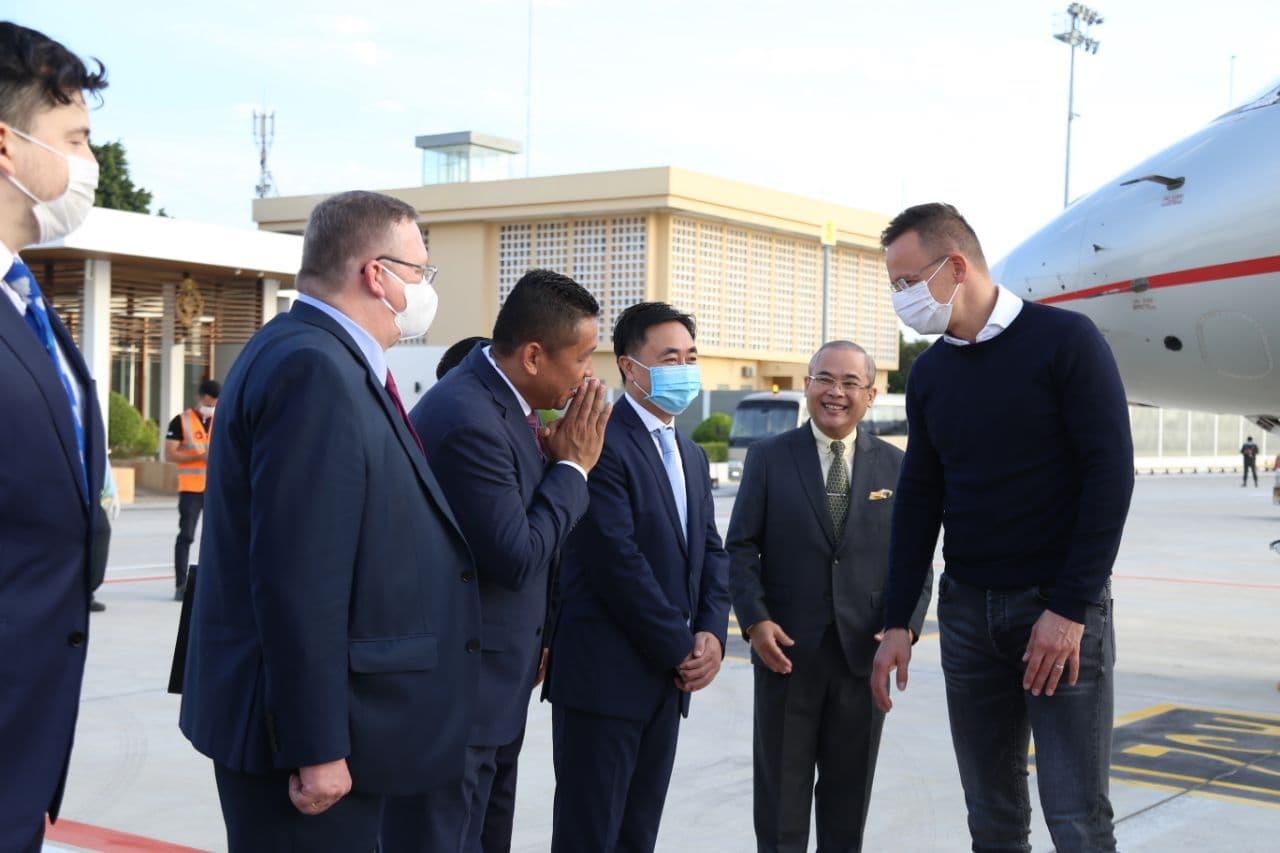 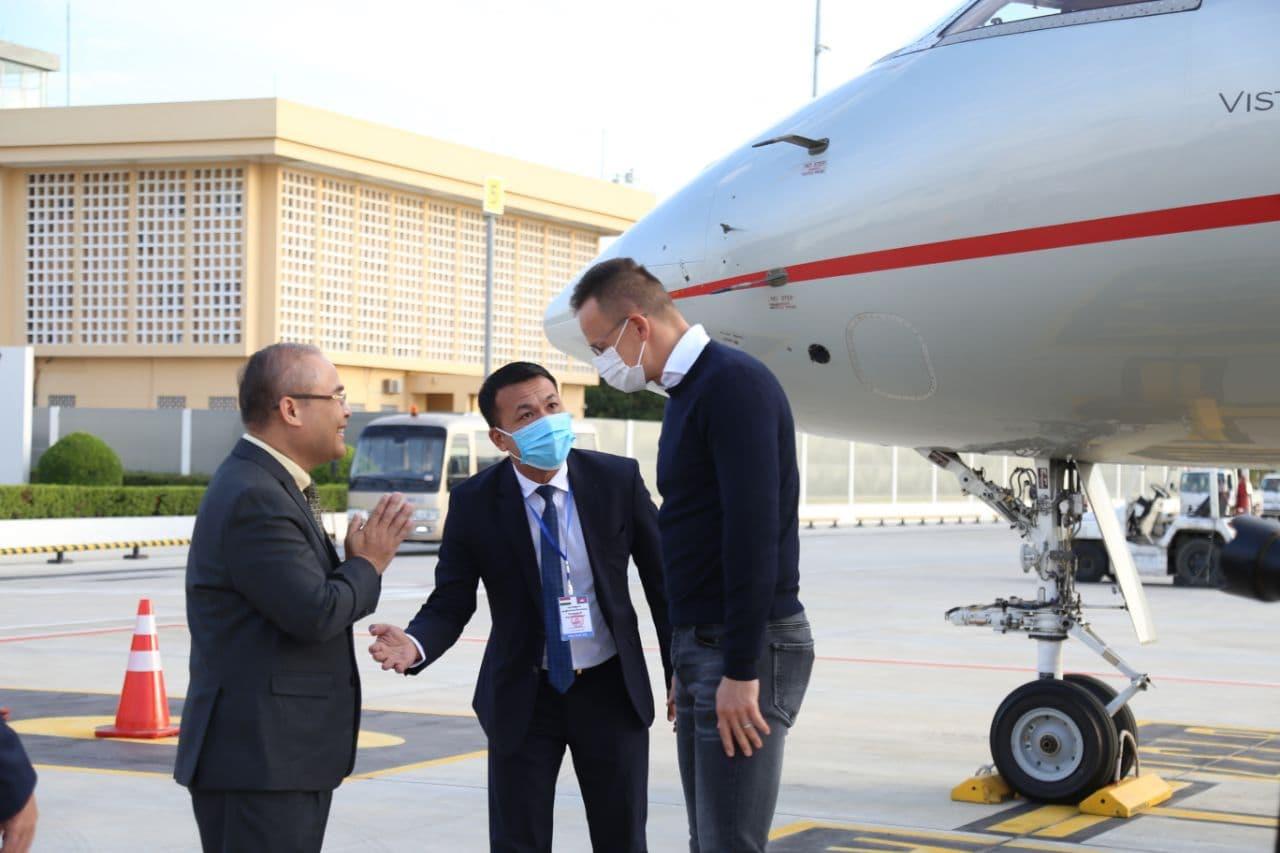 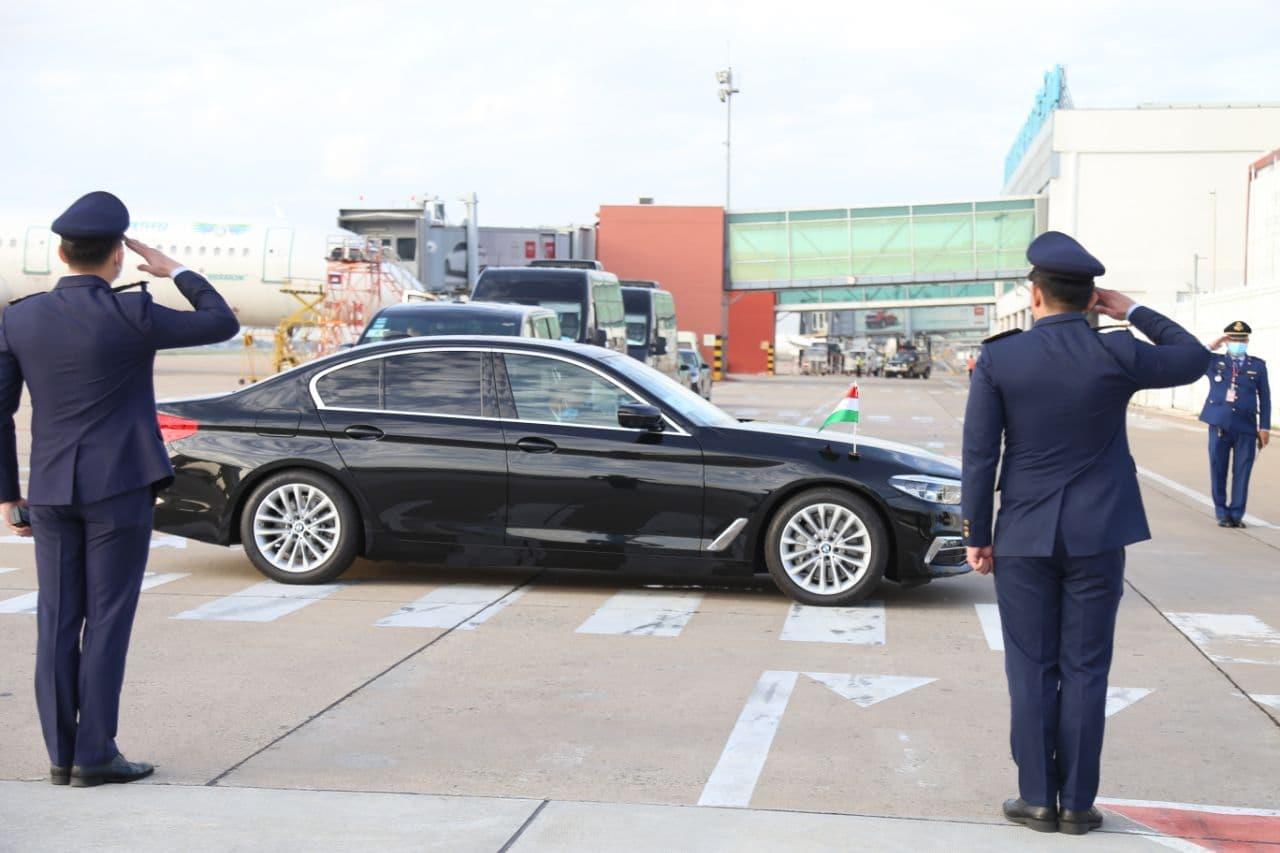 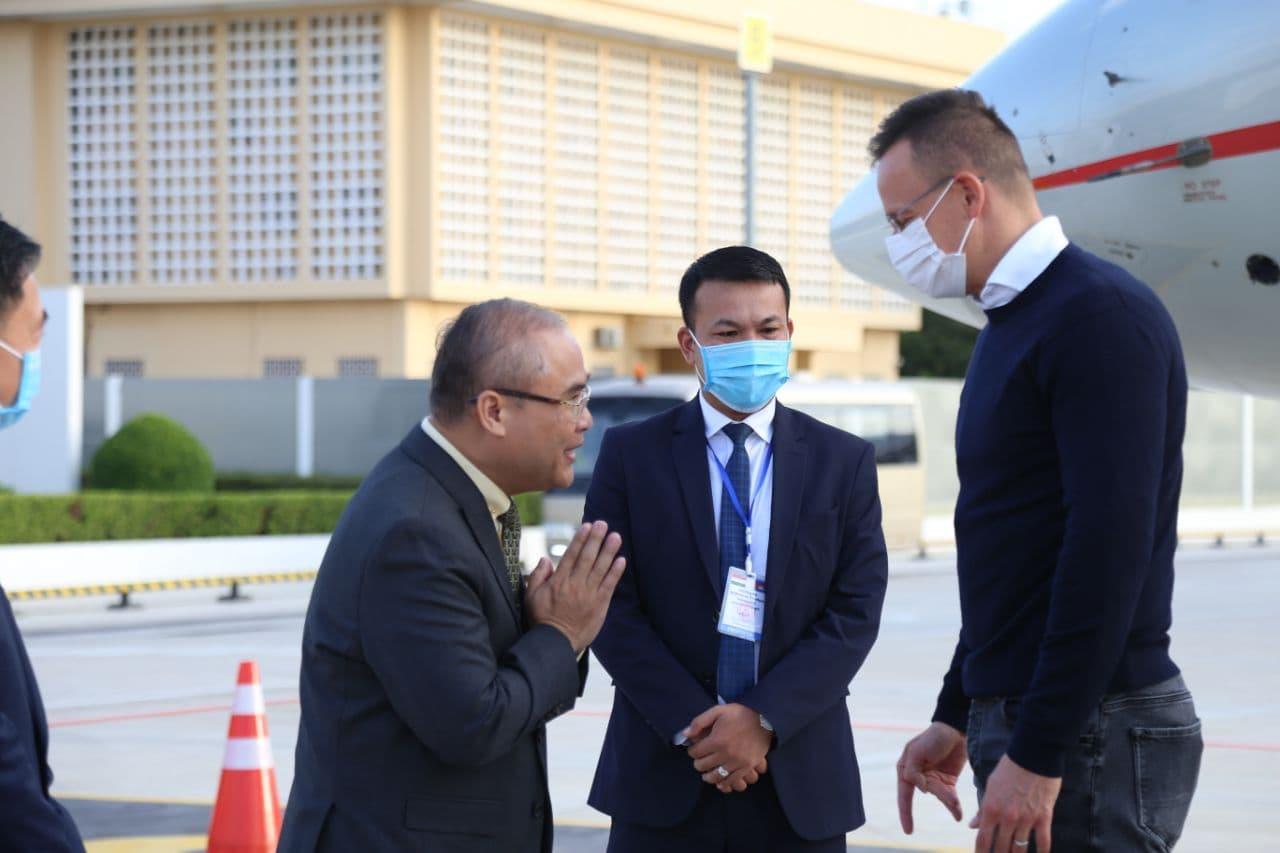 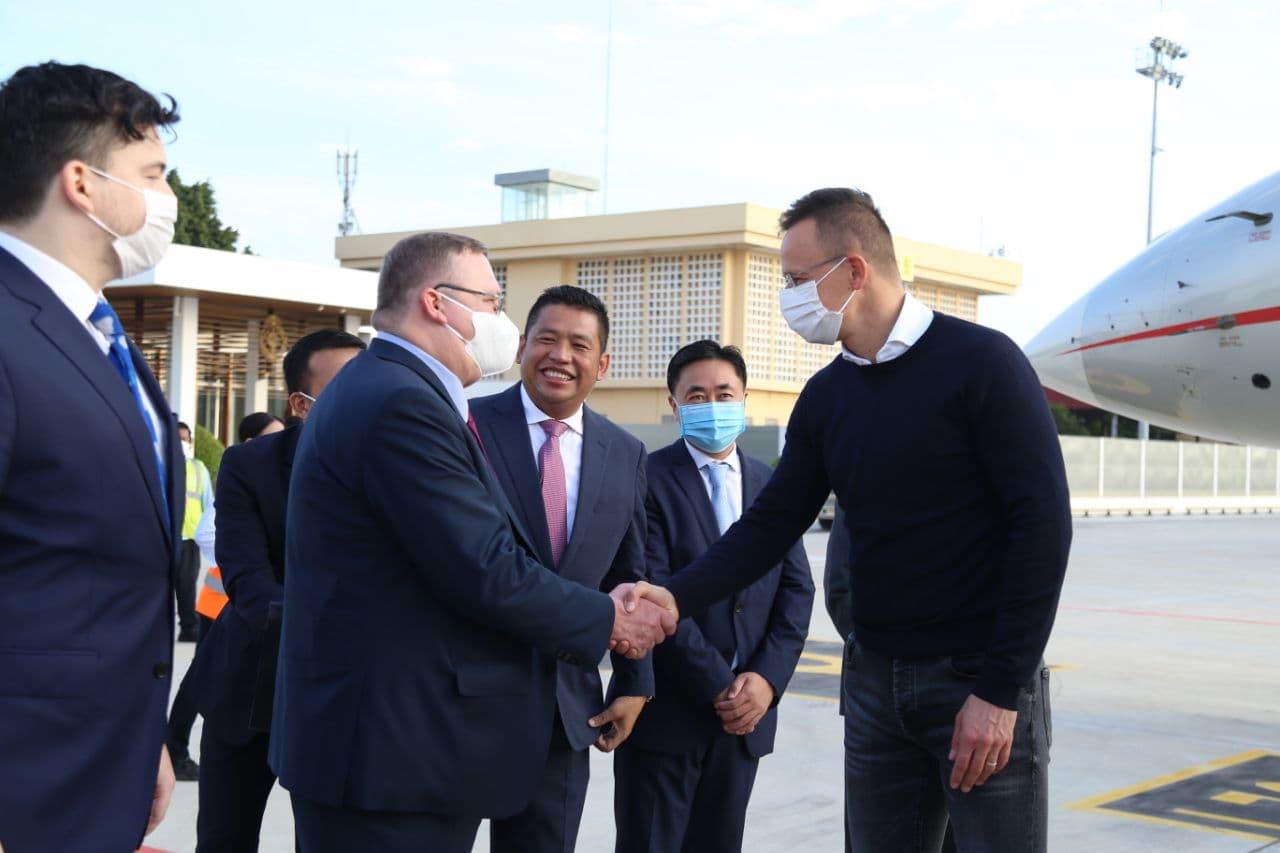