Phnom Penh (FN), Nov. 3 – Minister of Foreign Affairs and Trade of Hungary Péter Szijjártó announced that the Hungarian government will double the number of scholarships for Cambodian students to study at various universities in Hungary.

“We believe in people-to-people ties. We agree that we will double the number of scholarship provided to Cambodian students to study at Hungarian universities. We increase from 15 to 30 scholarships per year,” Péter Szijjártó said.

Péter Szijjártó also expressed the respect of Hungarian nation towards Cambodia on the occasion of the 67th anniversary of Cambodia’s independence.

“We are freedom-loving nations, so we understand pretty much the significance of such anniversary of Cambodia’s independence.”

The Hungarian minister said the re-opening of Hungary’s Consul Representation in Phnom Penh will give the new impetus to Cambodia-Hungary relations, which have always been practiced based on mutual respect.

“Hungary is ready to serve as the bridge of the European Union-Cambodia cooperation where we do believe that political perceptions should not be confused with economic and trade realities,” Péter Szijjártó underlined.
=FRESH NEWS 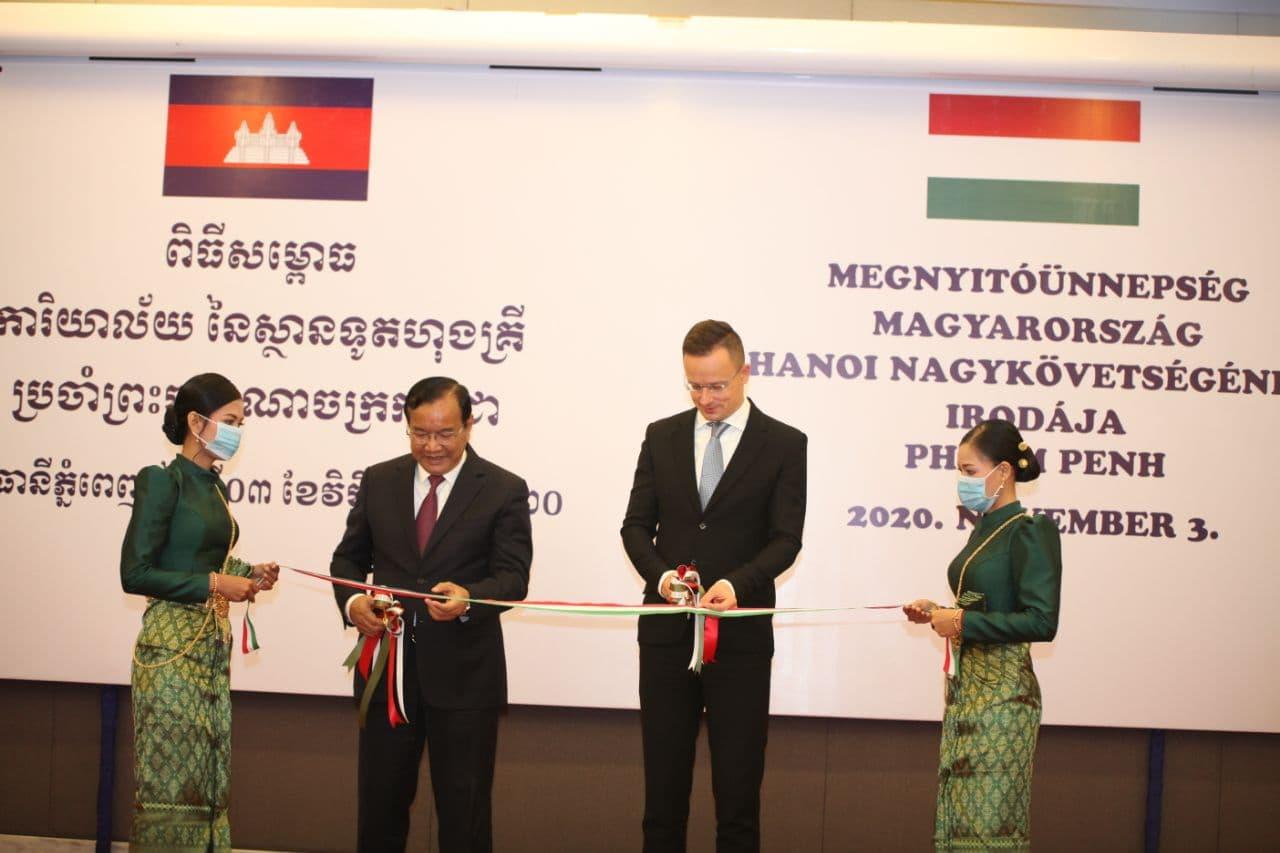 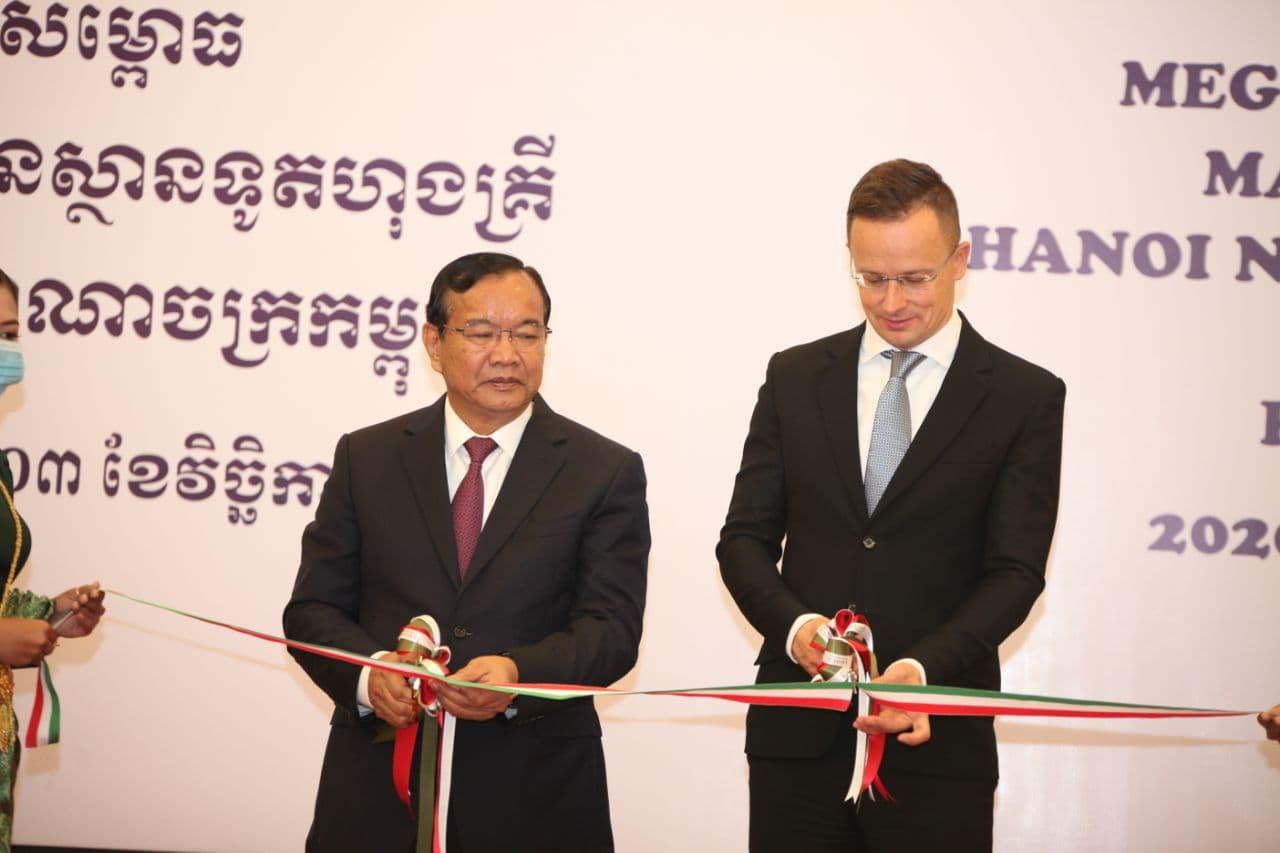 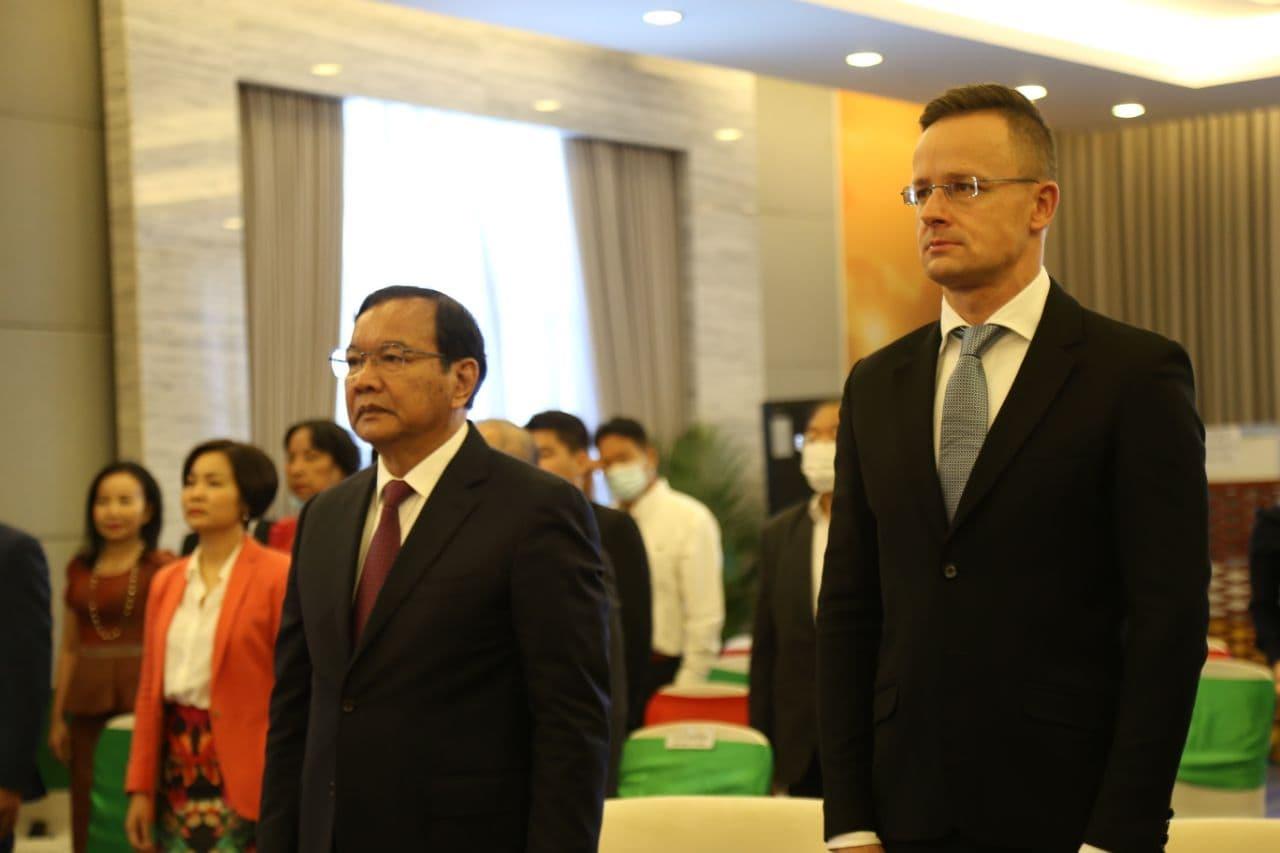 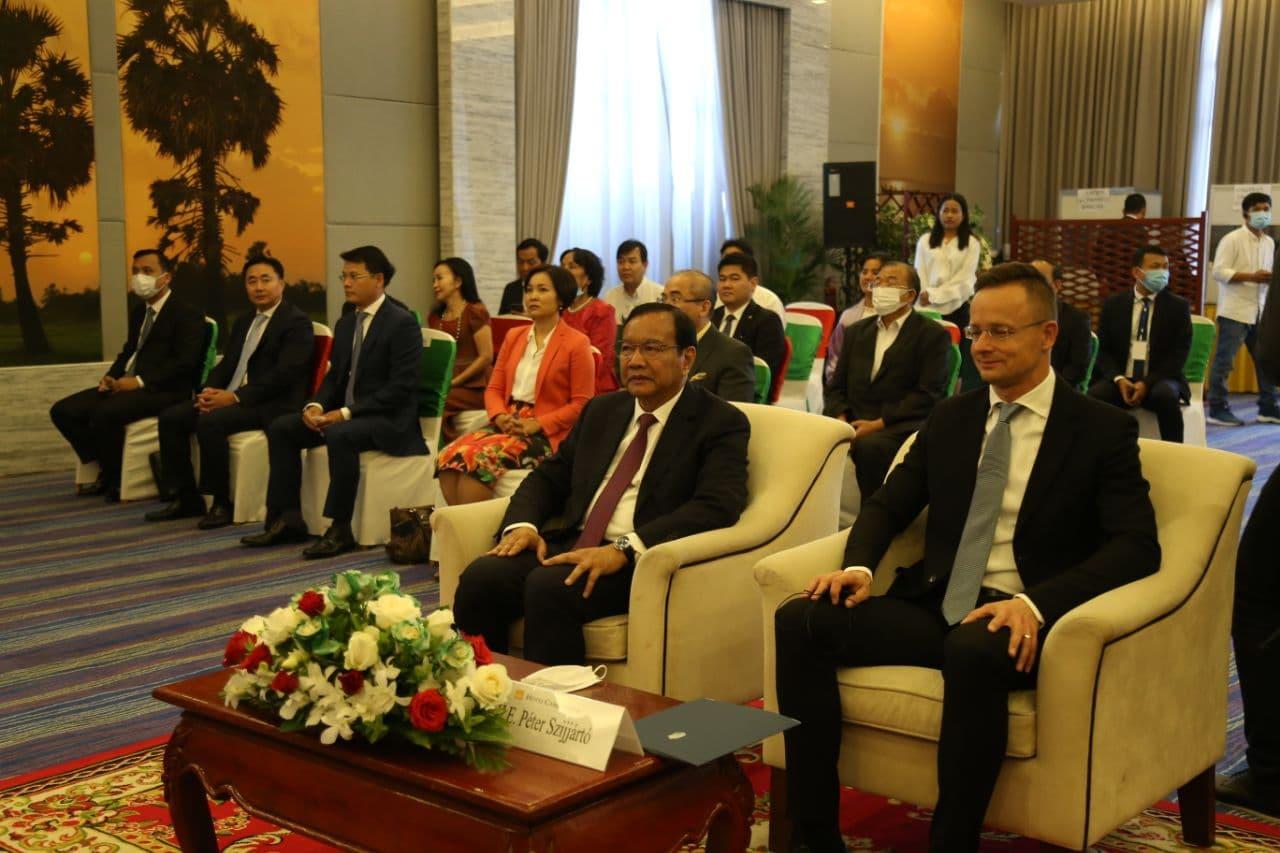 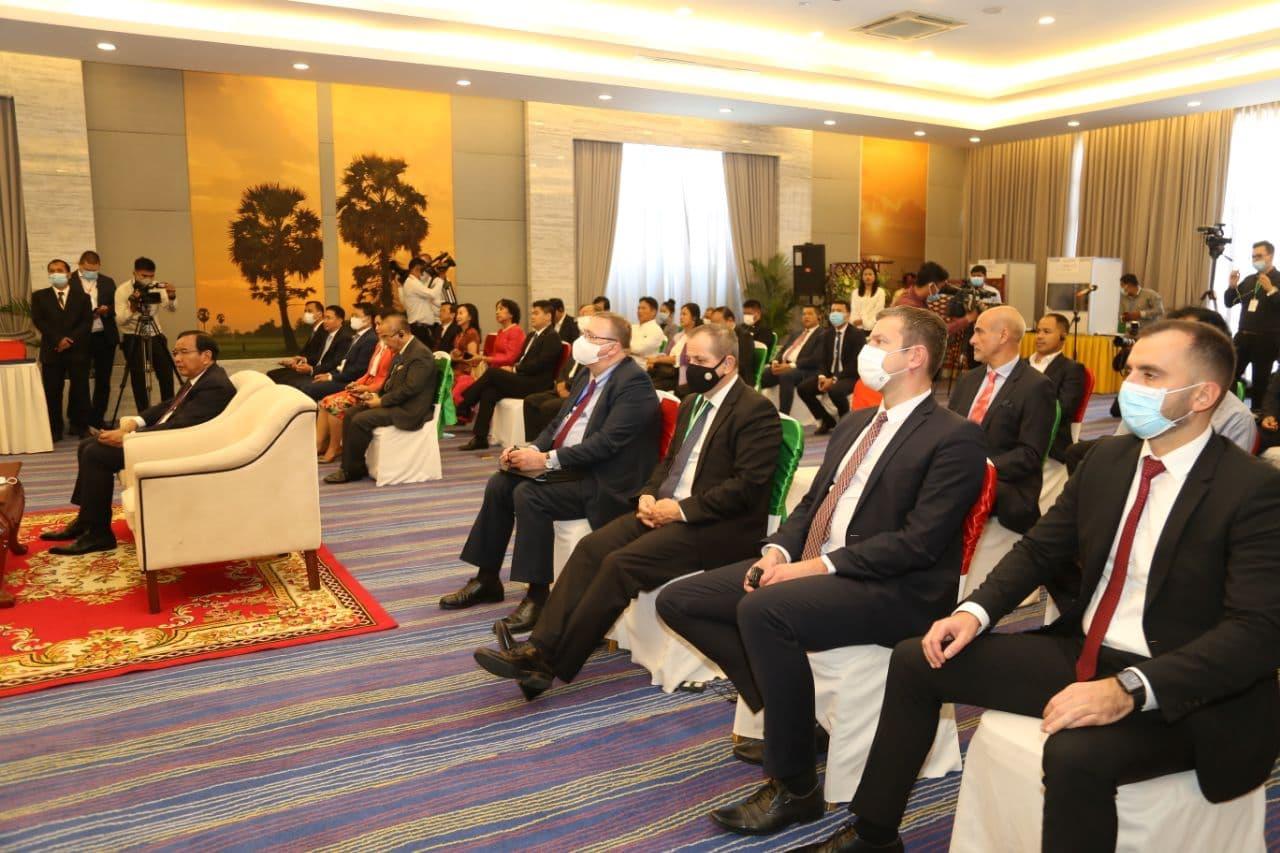 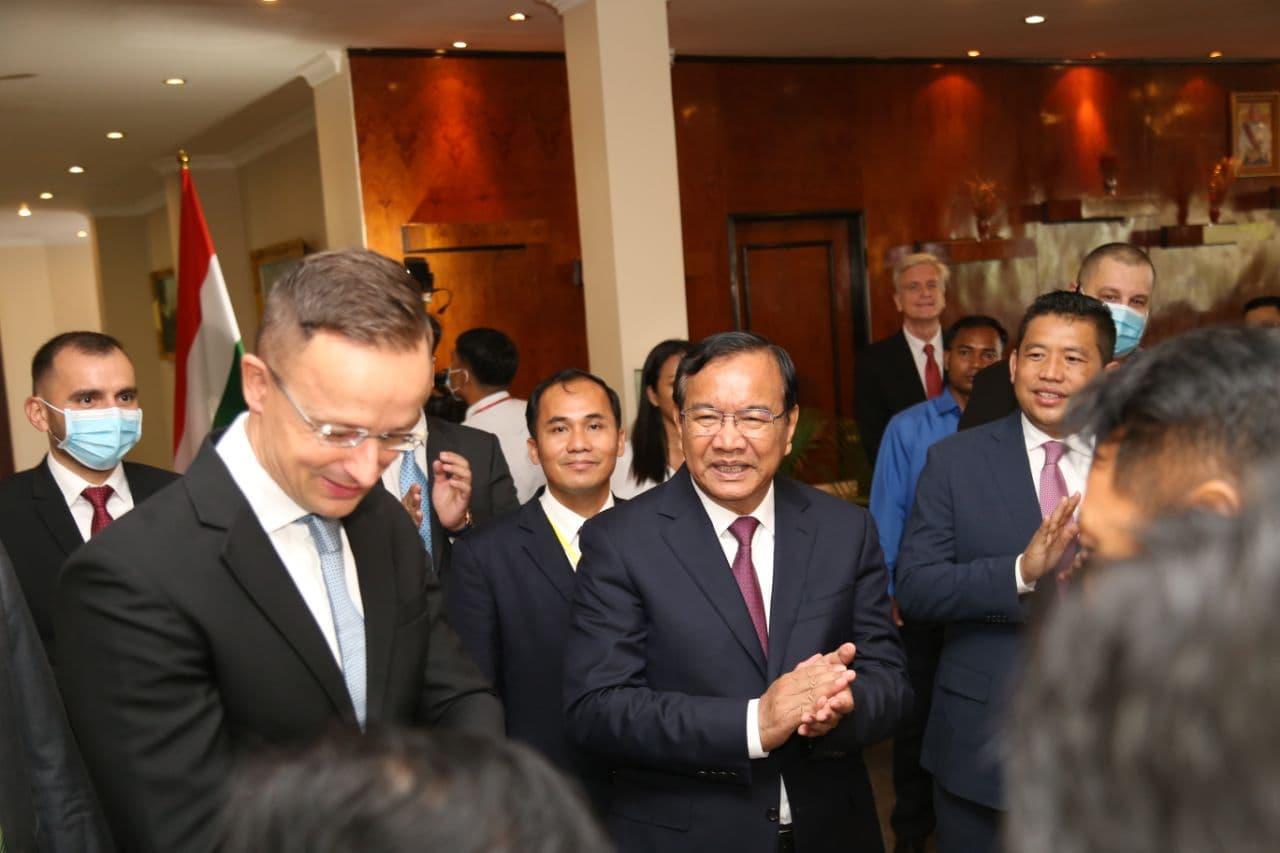 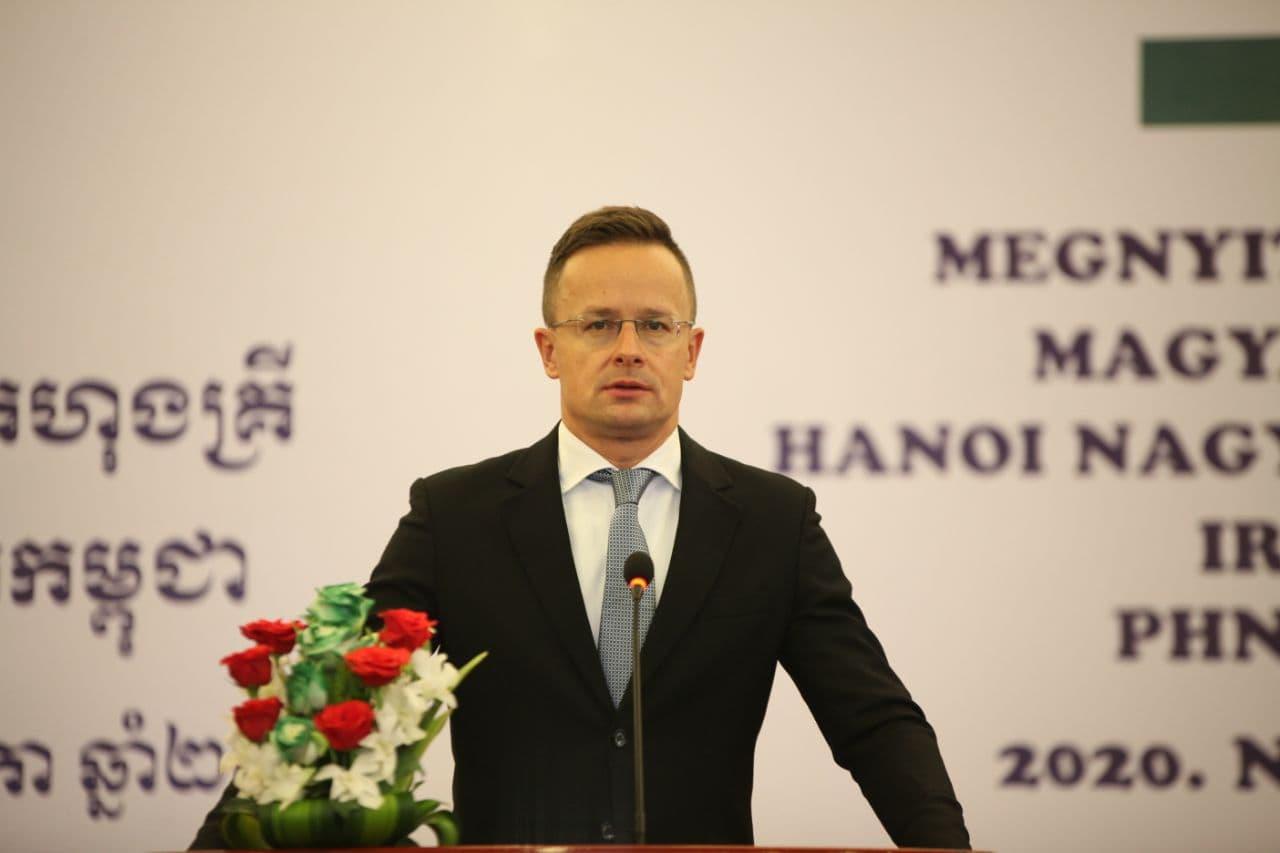 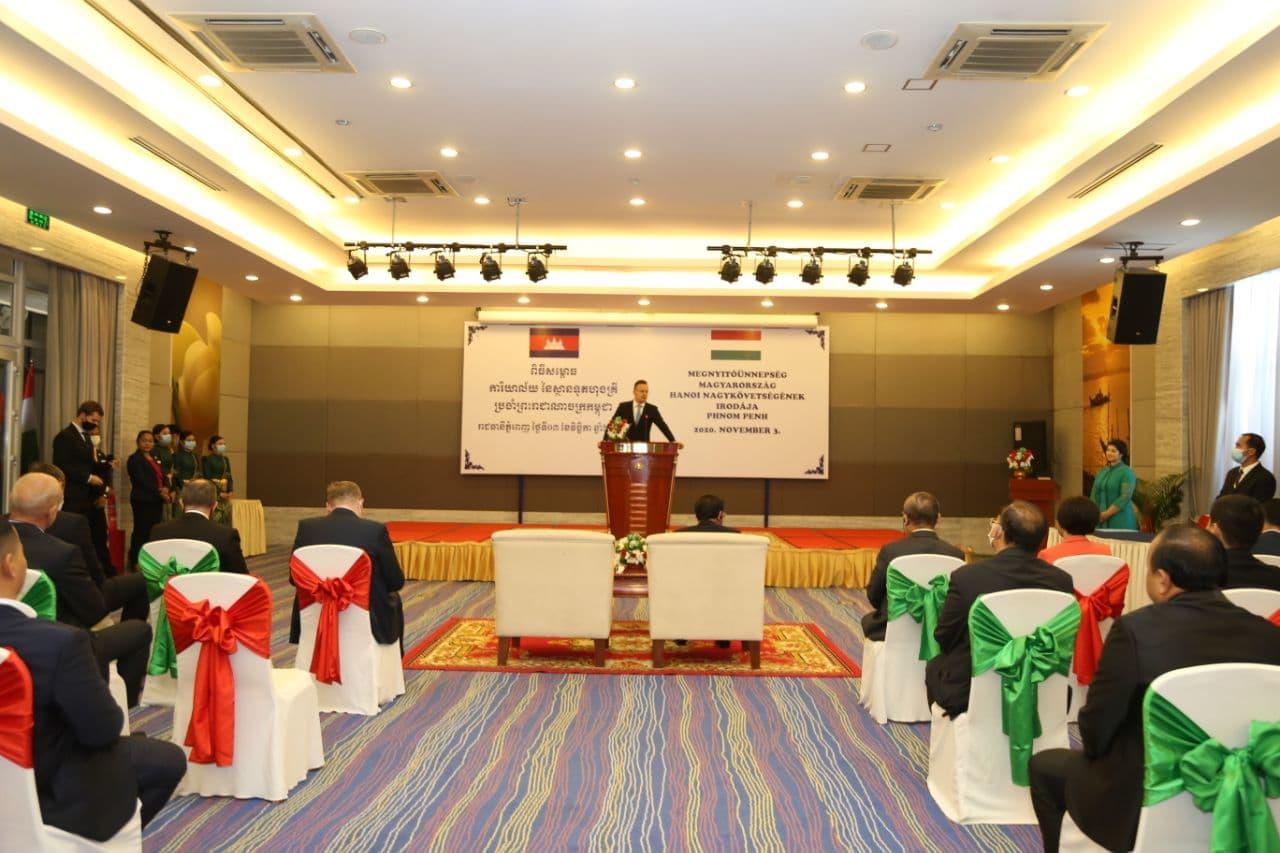 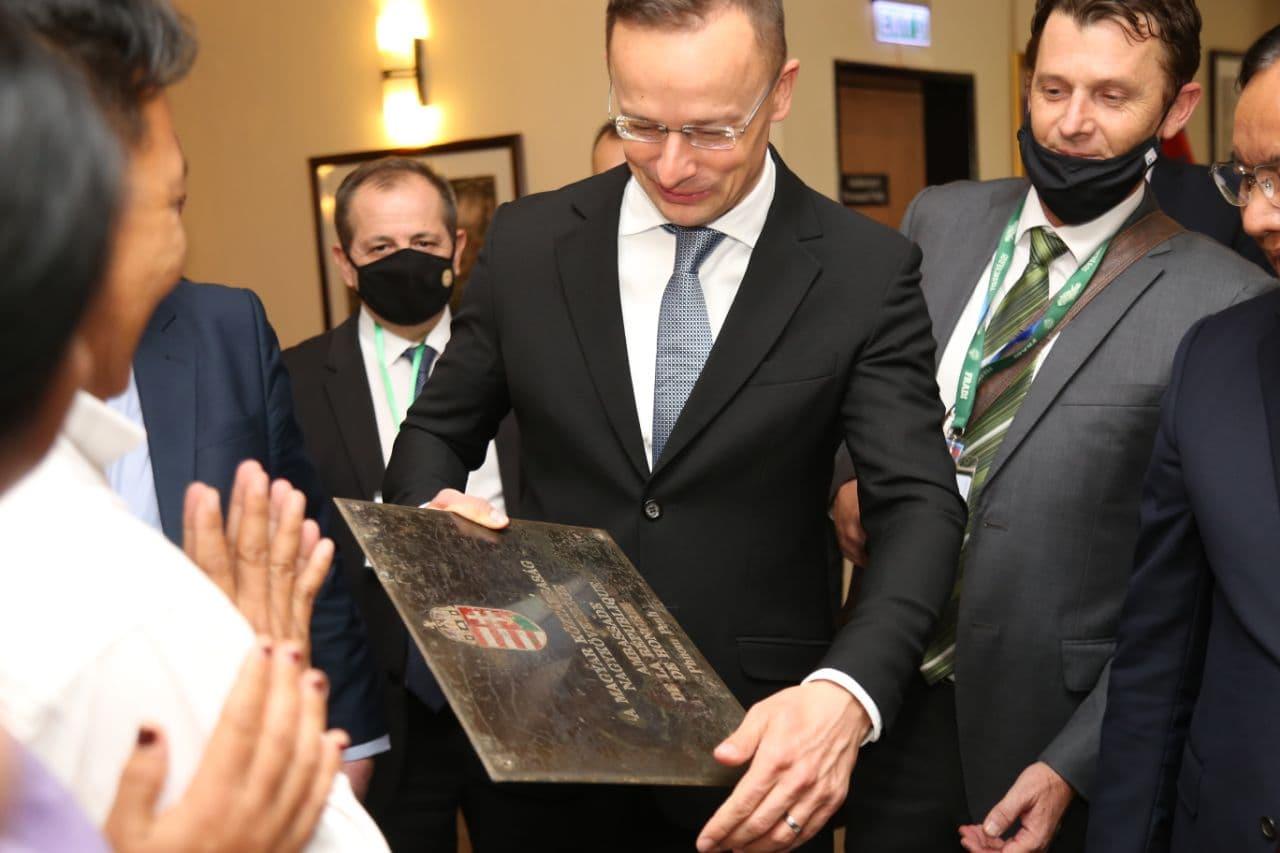 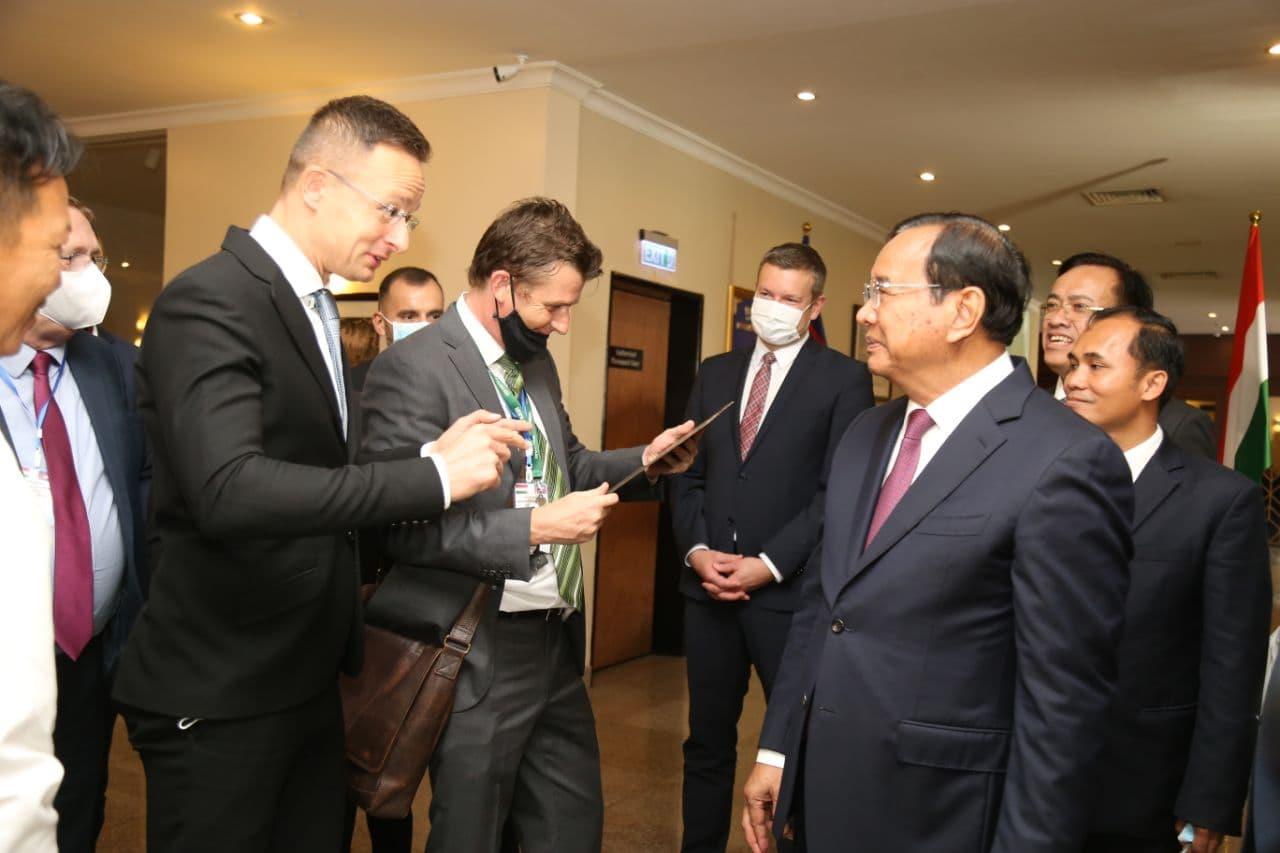 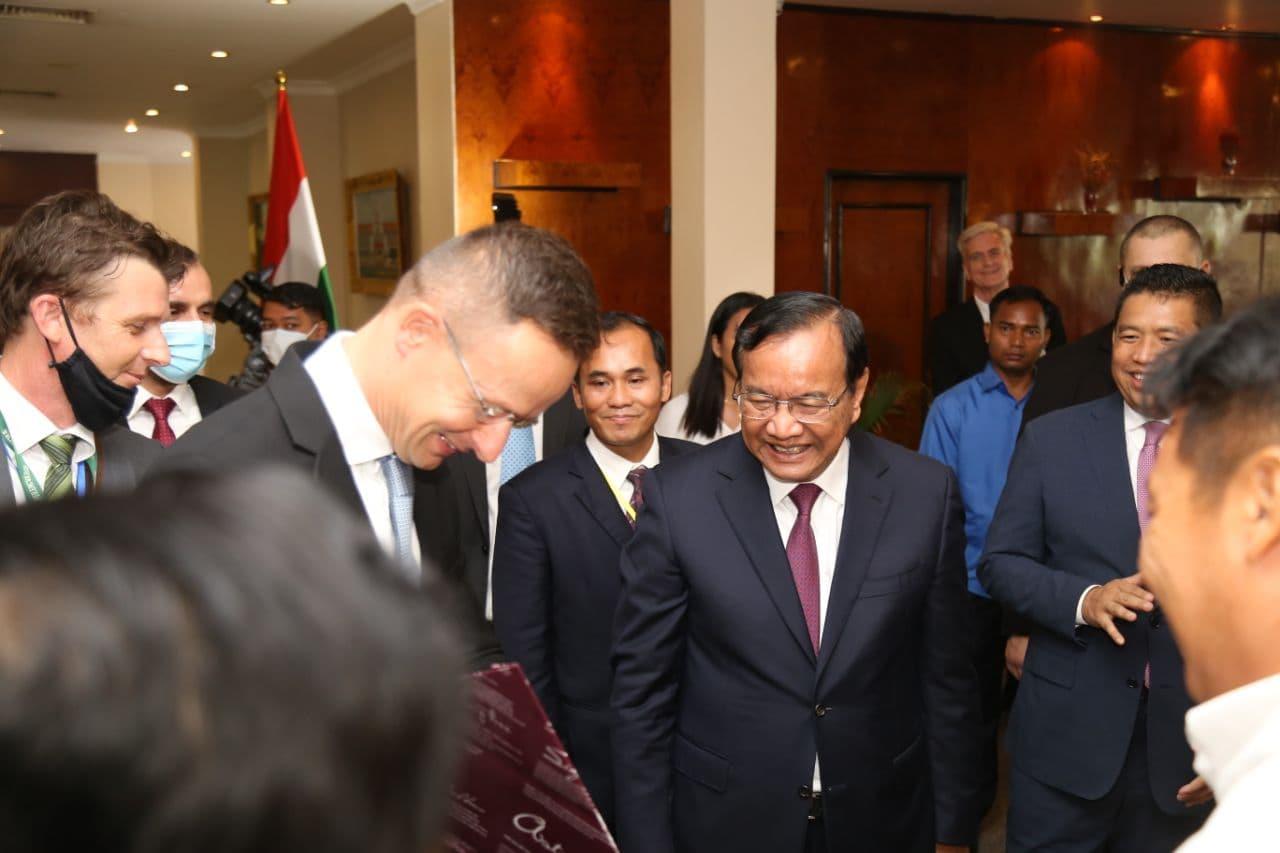