Péter Szijjártó was tested positive in Bangkok after he departed Phnom Penh on Tuesday evening.

During the MoUs signing ceremony held at the Peace Palace, Péter Szijjártó shook hand with Mao Havannal, Minister in charge of State Secretariat of the Civil Aviation; Lim Kean Hor, Minister of Water Resources and Meteorology, and Veng Sakhon.

Ministry of Foreign Affairs said in the press release that all the government officials of all levels, who had met with Hungarian delegates, must enforce quarantine.
=FRESH NEWS 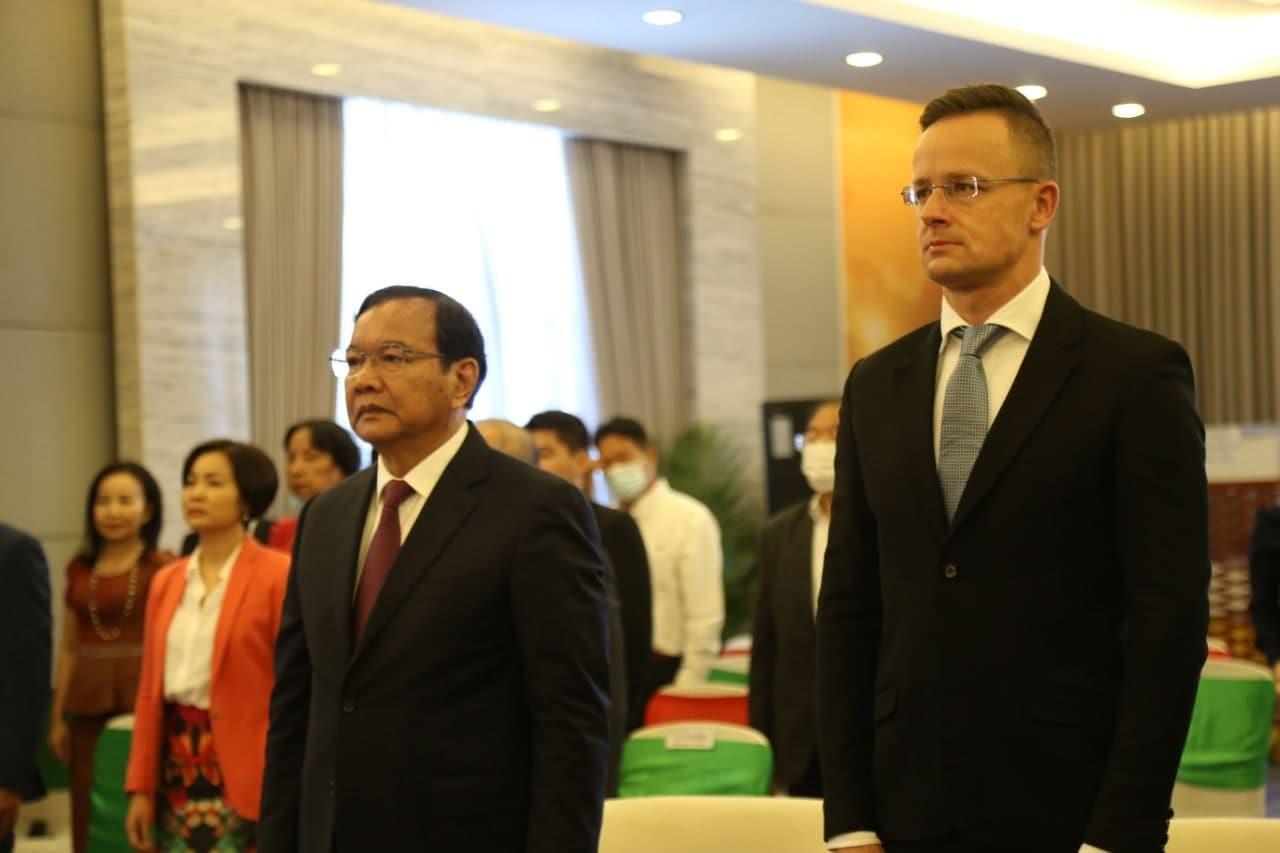