The suspect is a 27-year-old Lean Tith, living in Troeuy Sla commune. The suspect armed with an AK47 assault rifle held his 25-year-old wife and two daughters as hostages and threatened to kill them if they leave the house where he hid.

The suspect then burned down his house with ammunition and walked to his mother's house, about 100 meters west of his house.

Traeuy Sla commune police chief Puy Try confirmed that the suspect was arrested at 2 am, injured and exhausted.

When the suspect's mother pleaded him to unarm, police immediately arrested the suspect and sent him by ambulance to a hospital in Takhmao for treatment.
=FRESH NEWS 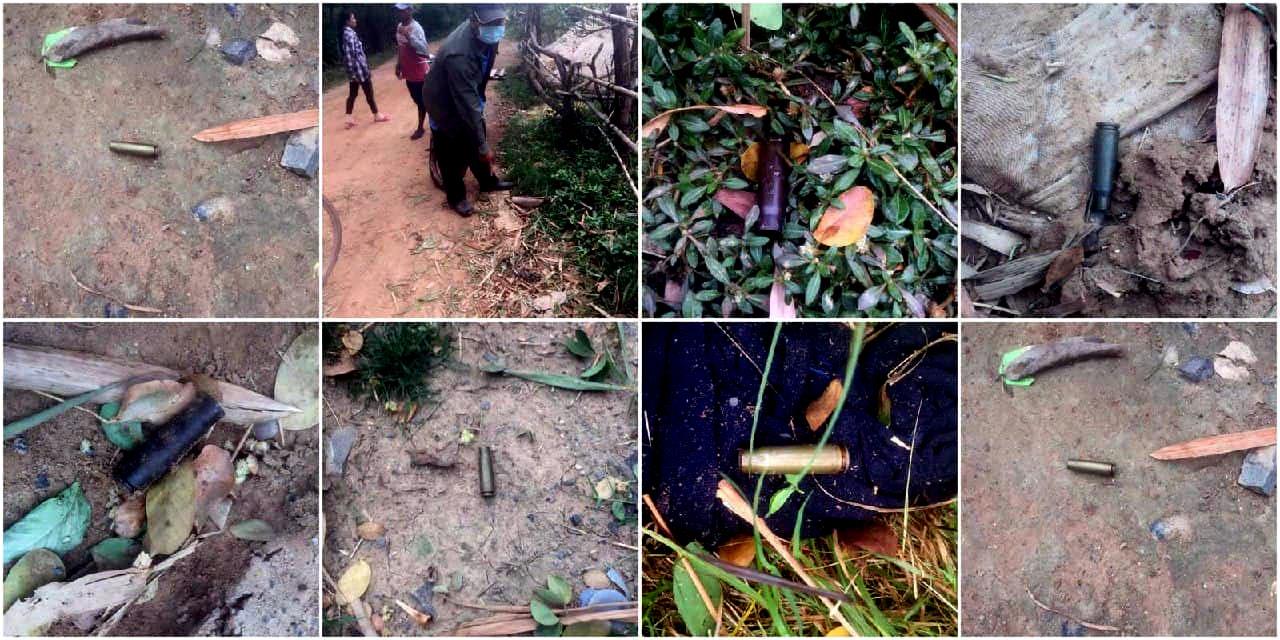 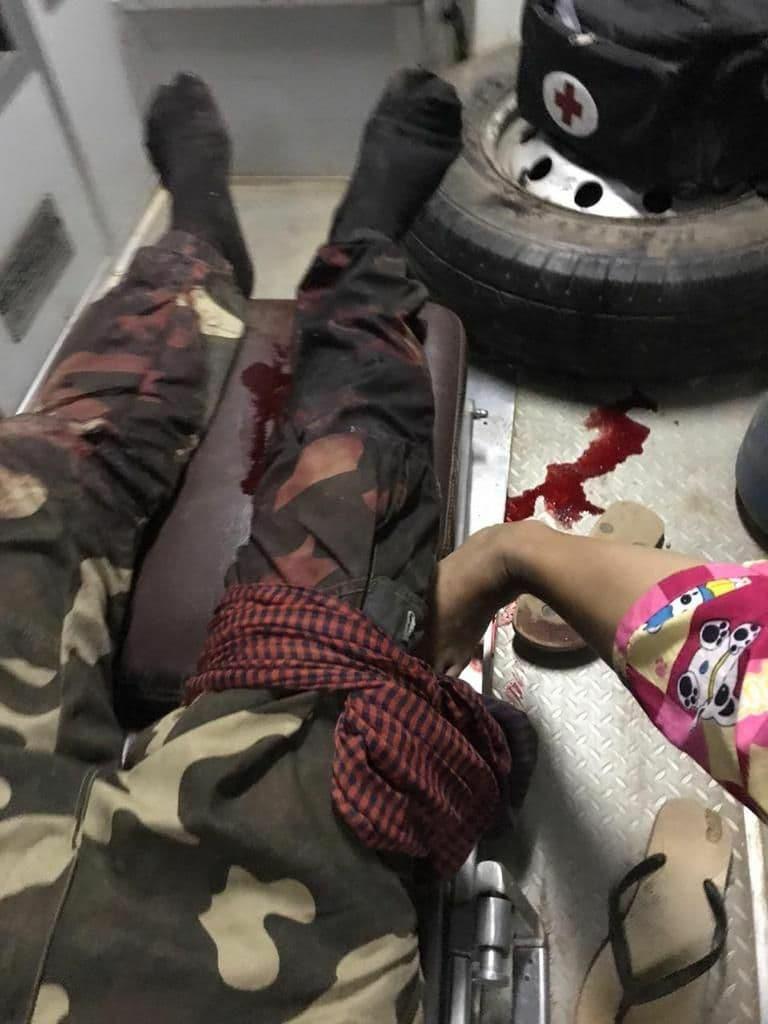 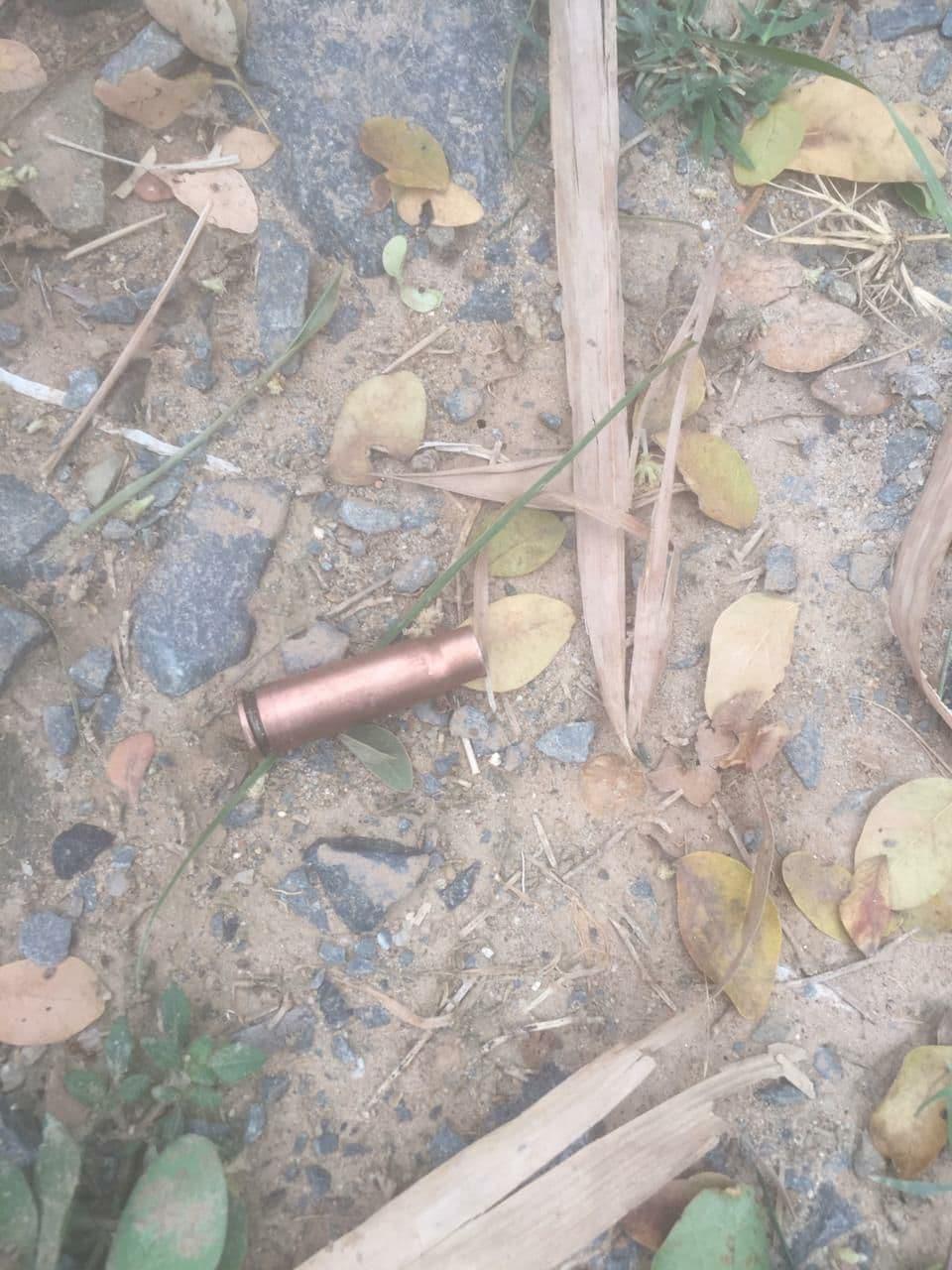 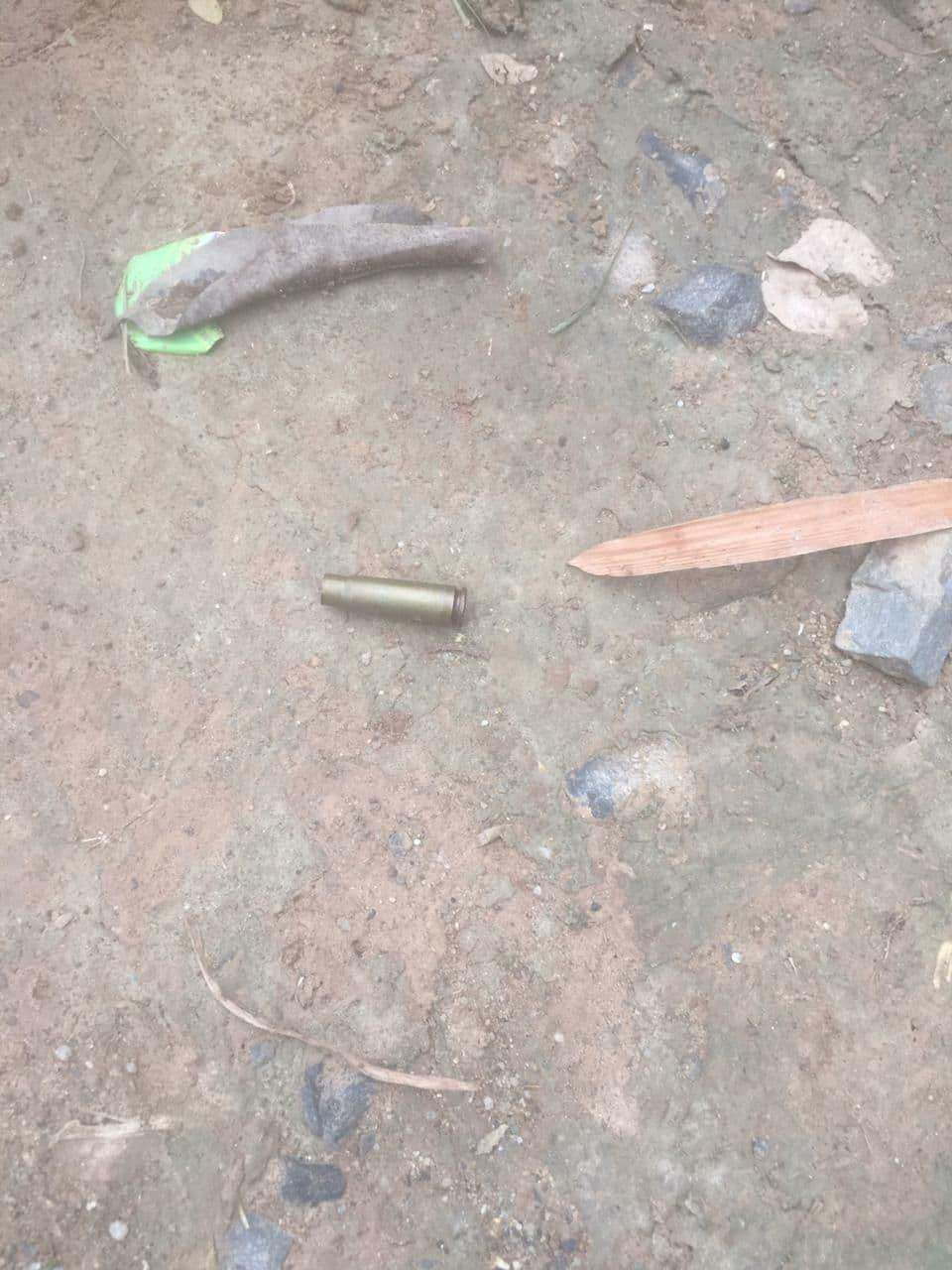 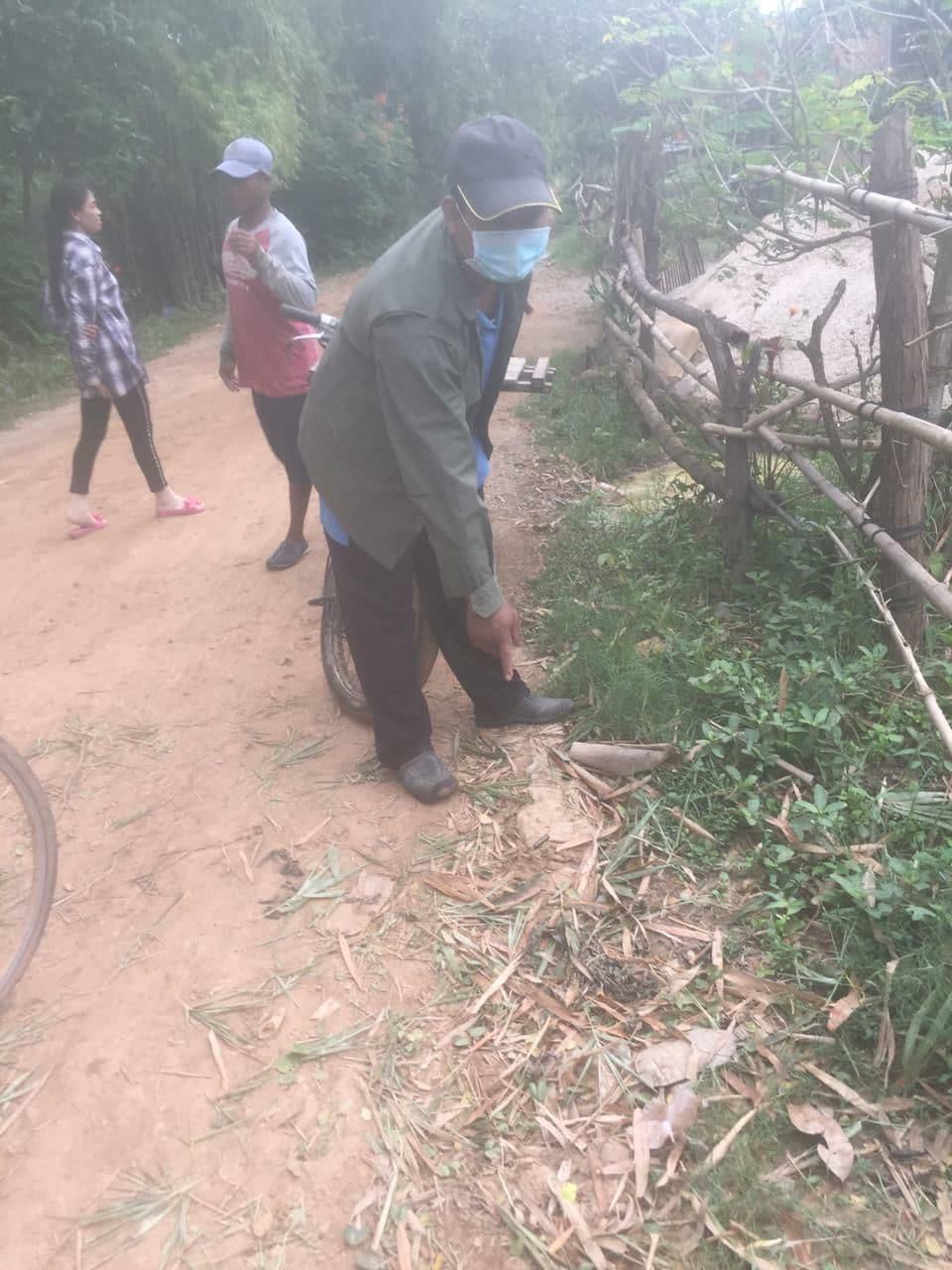 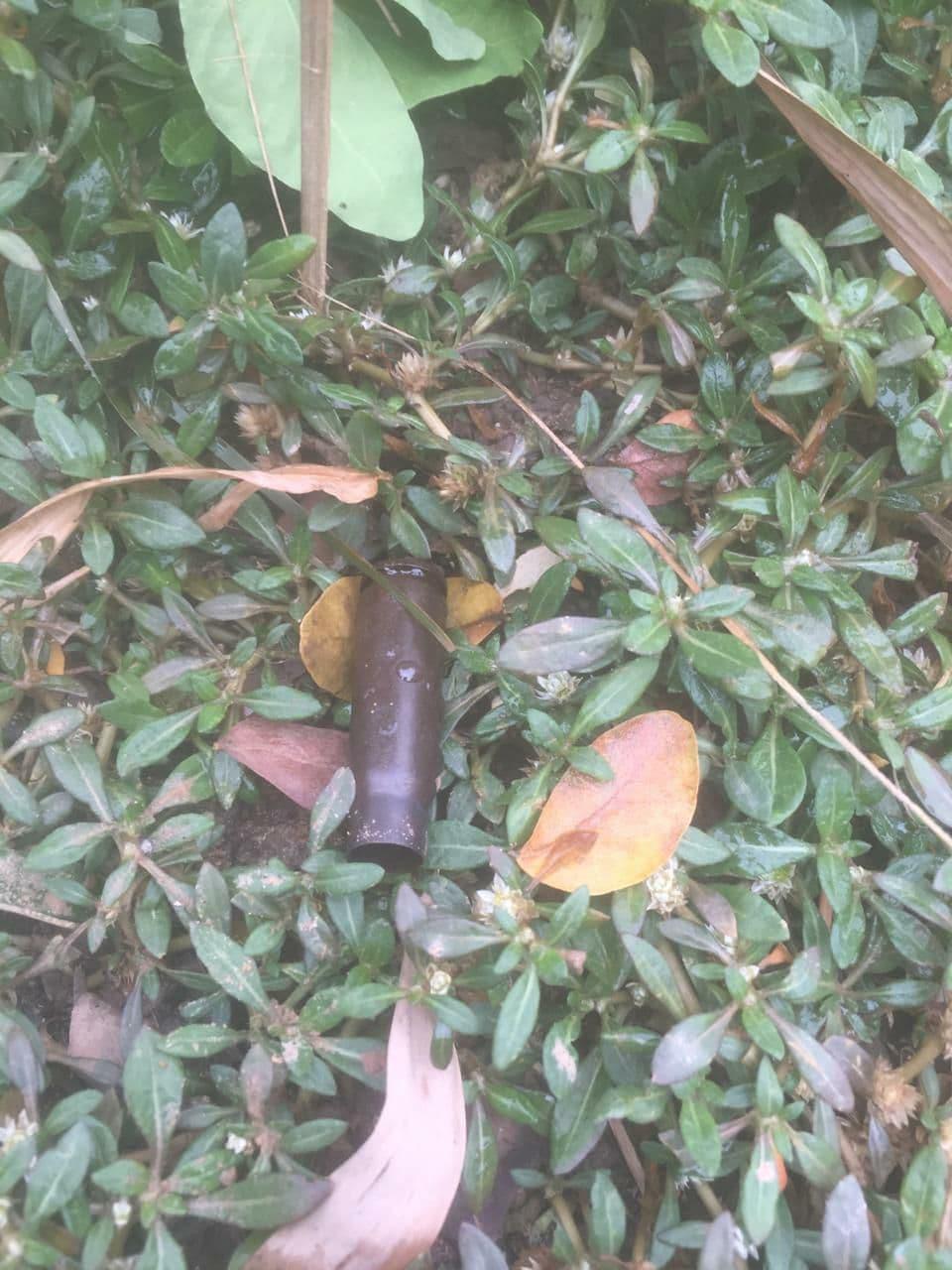 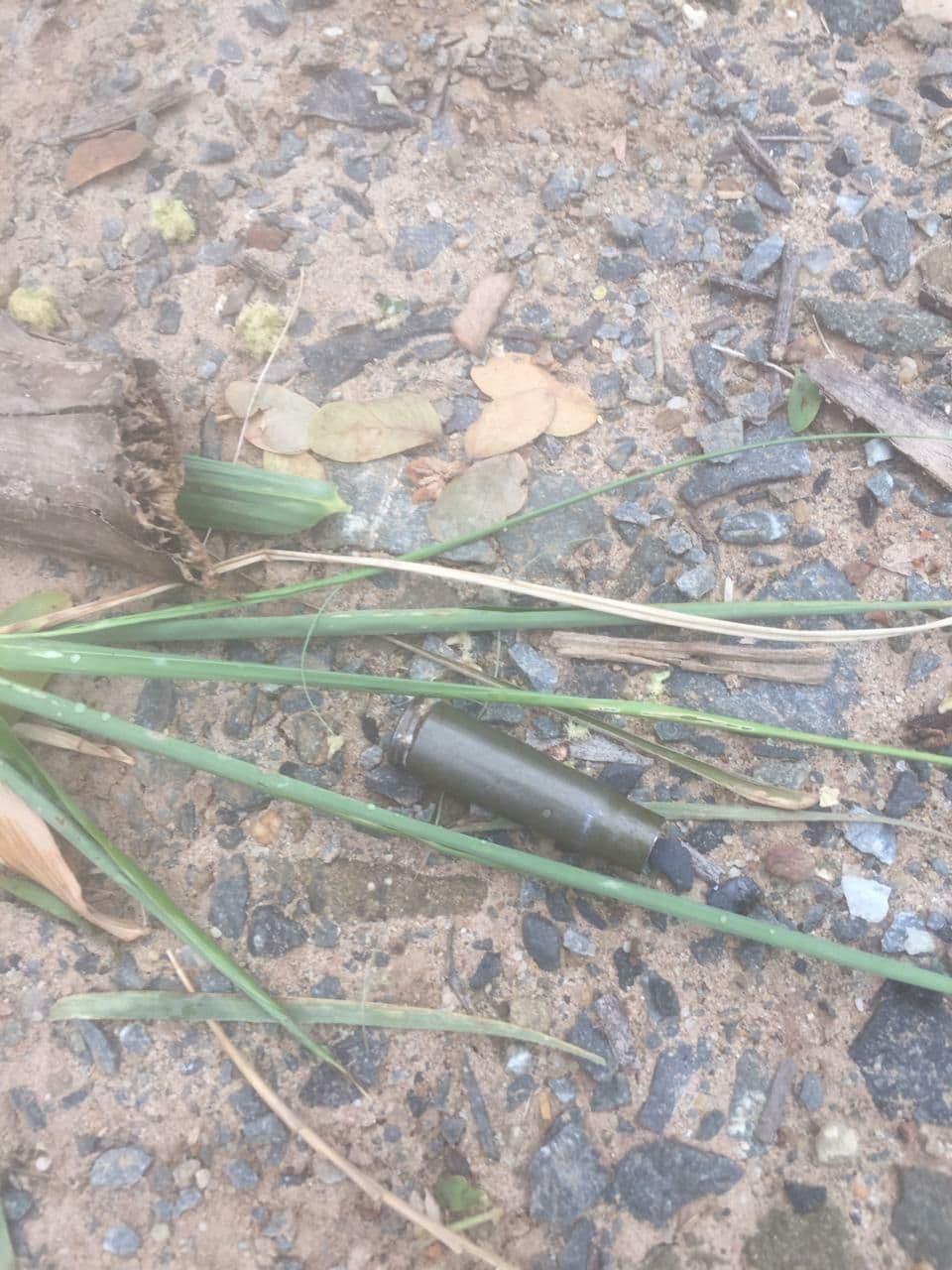 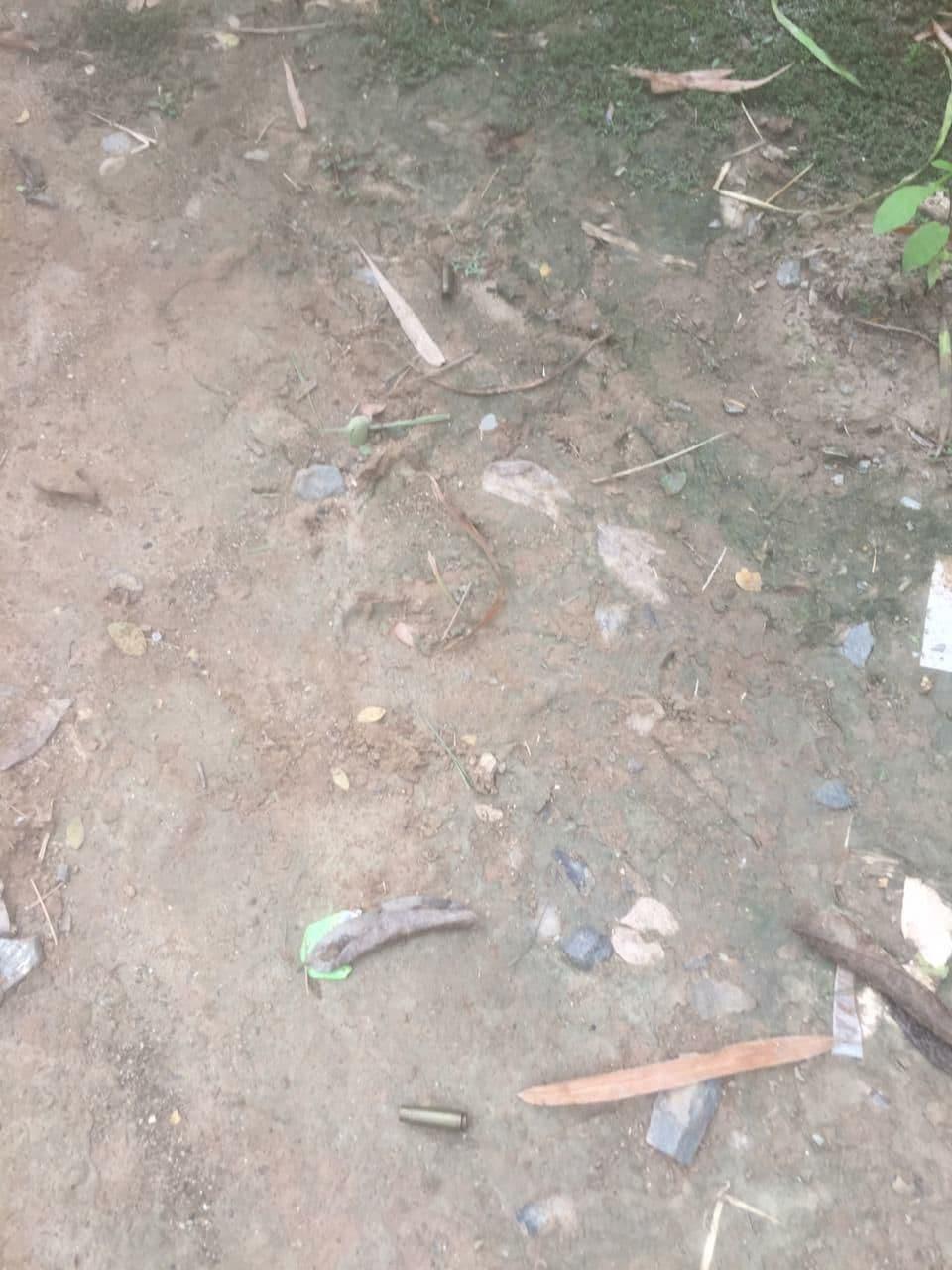 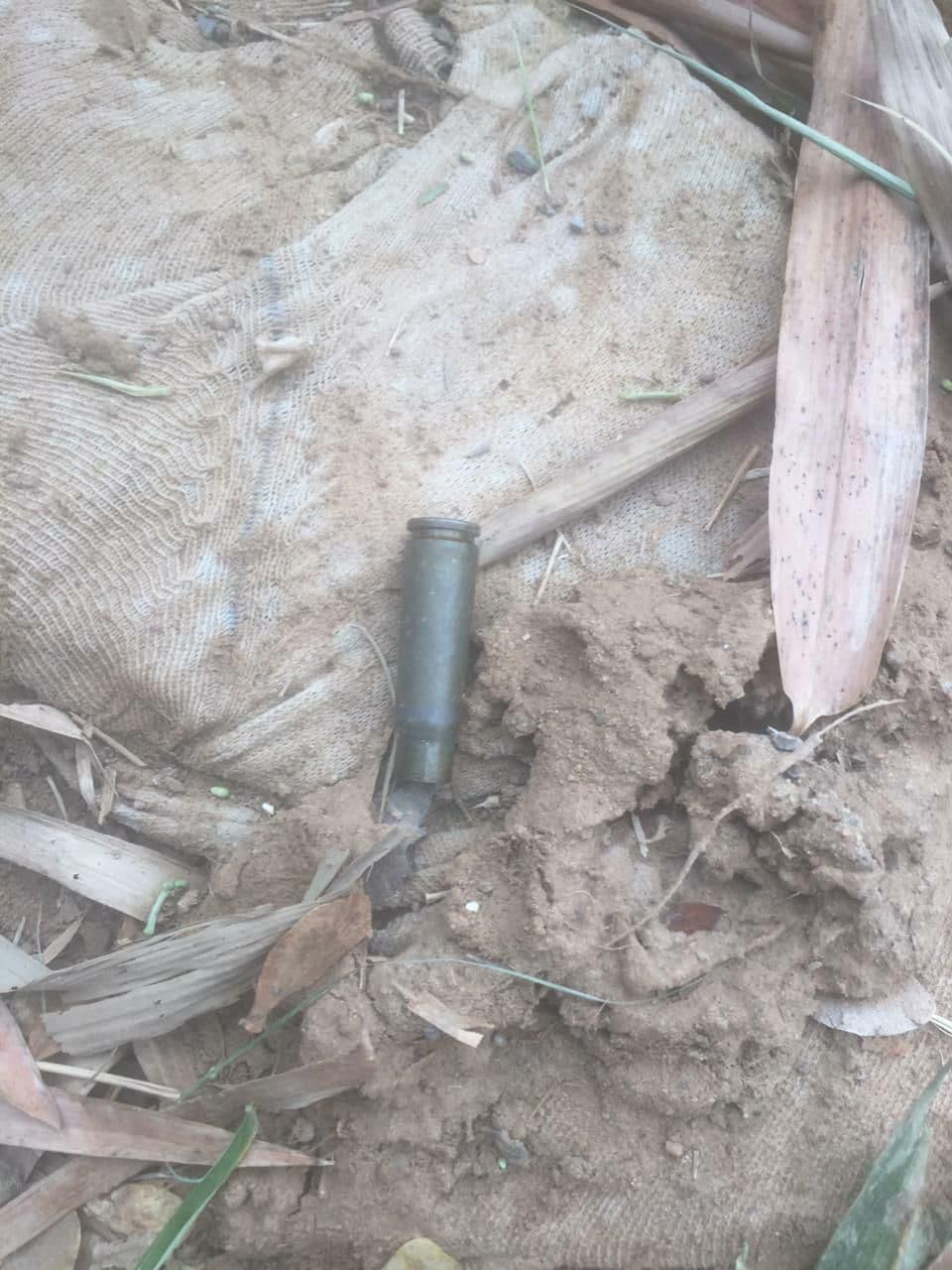 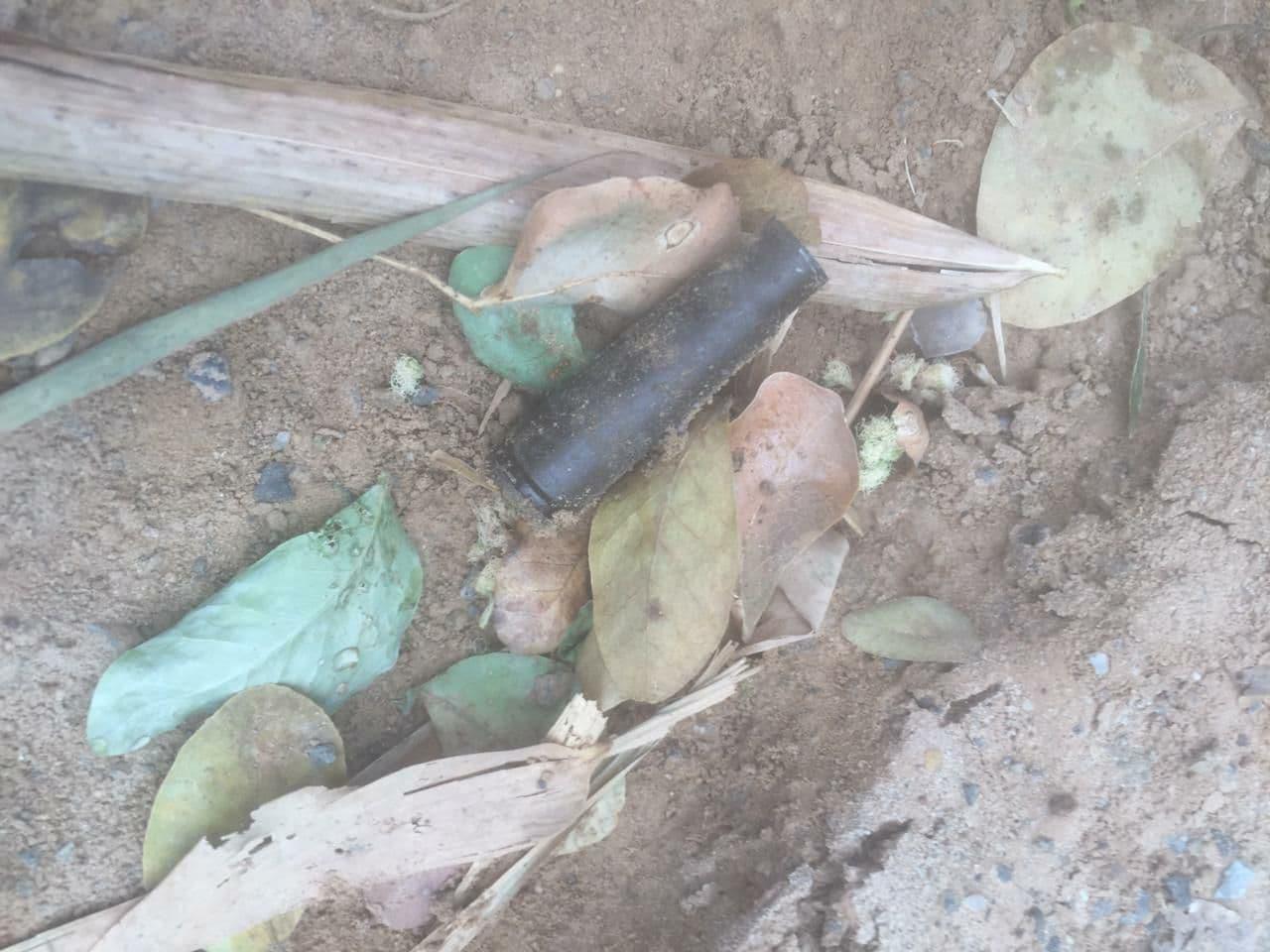 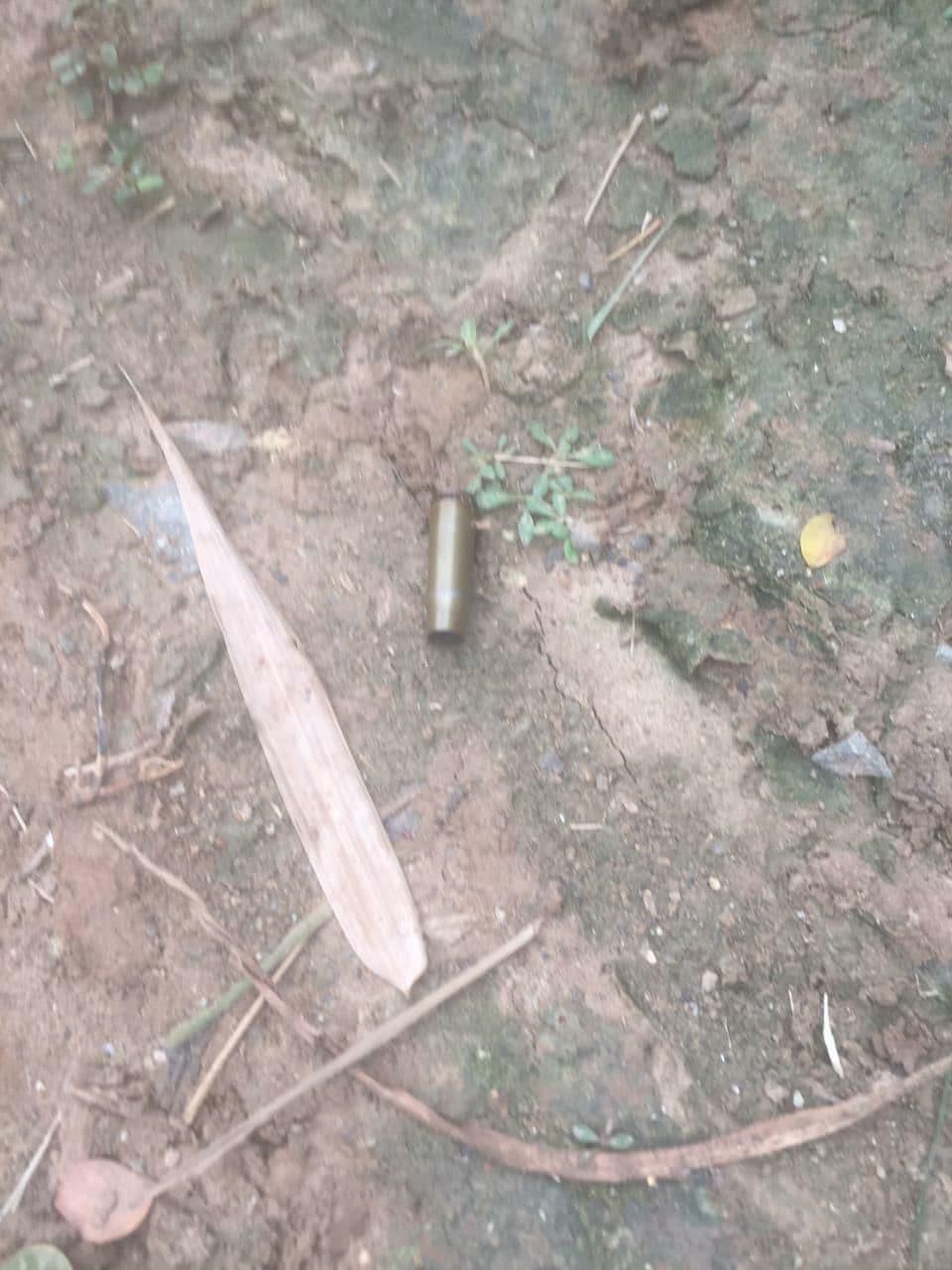 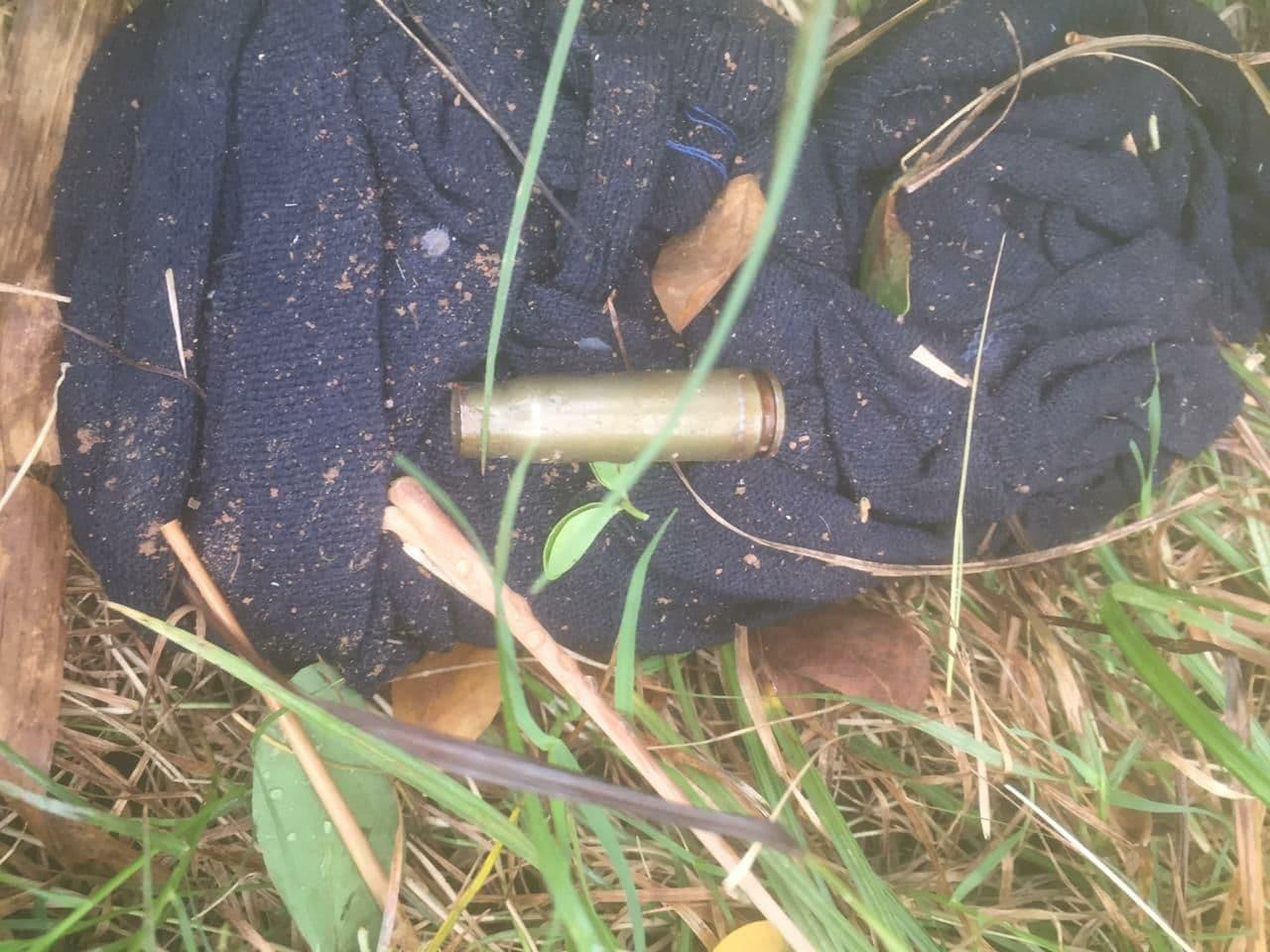 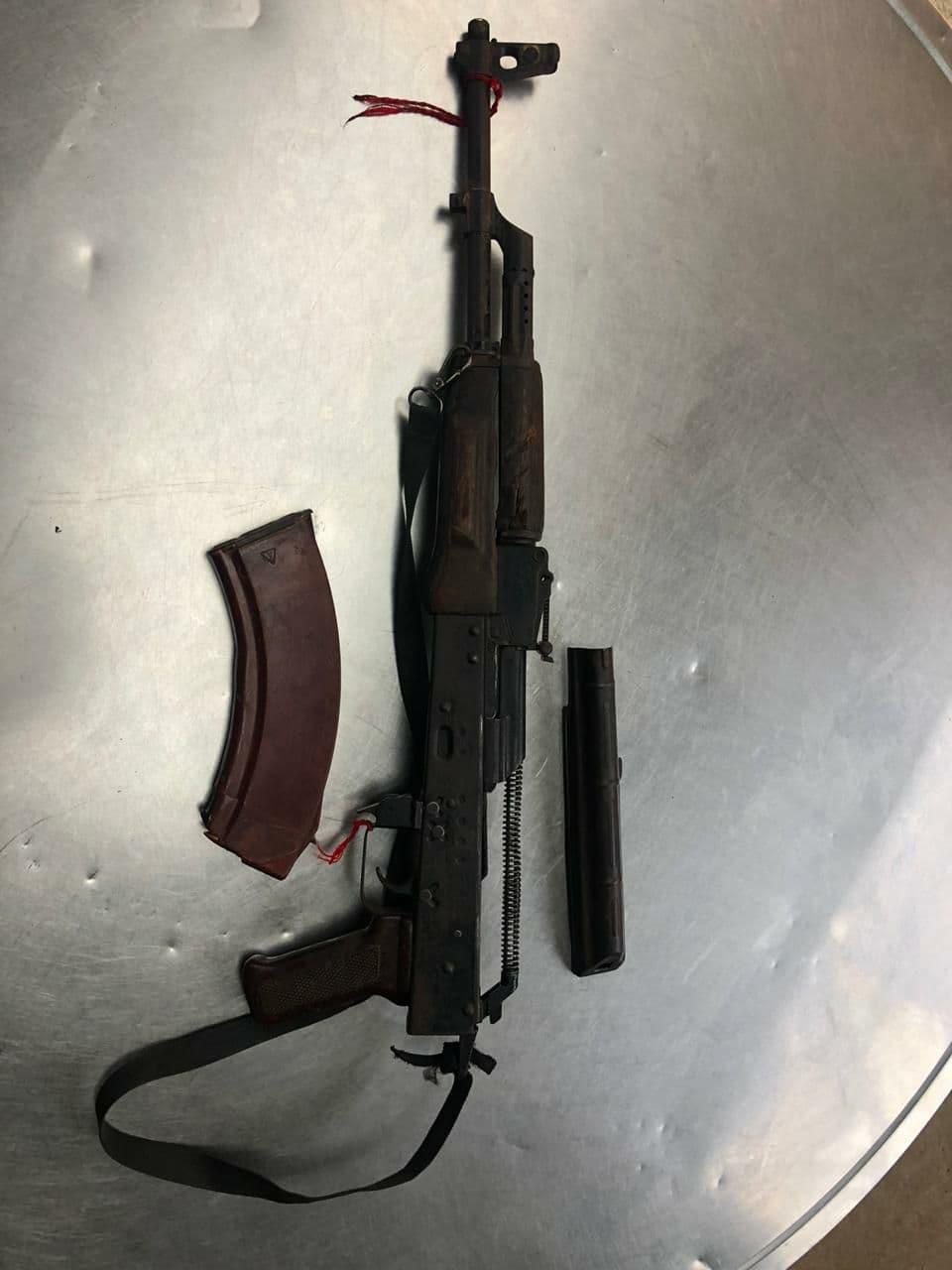 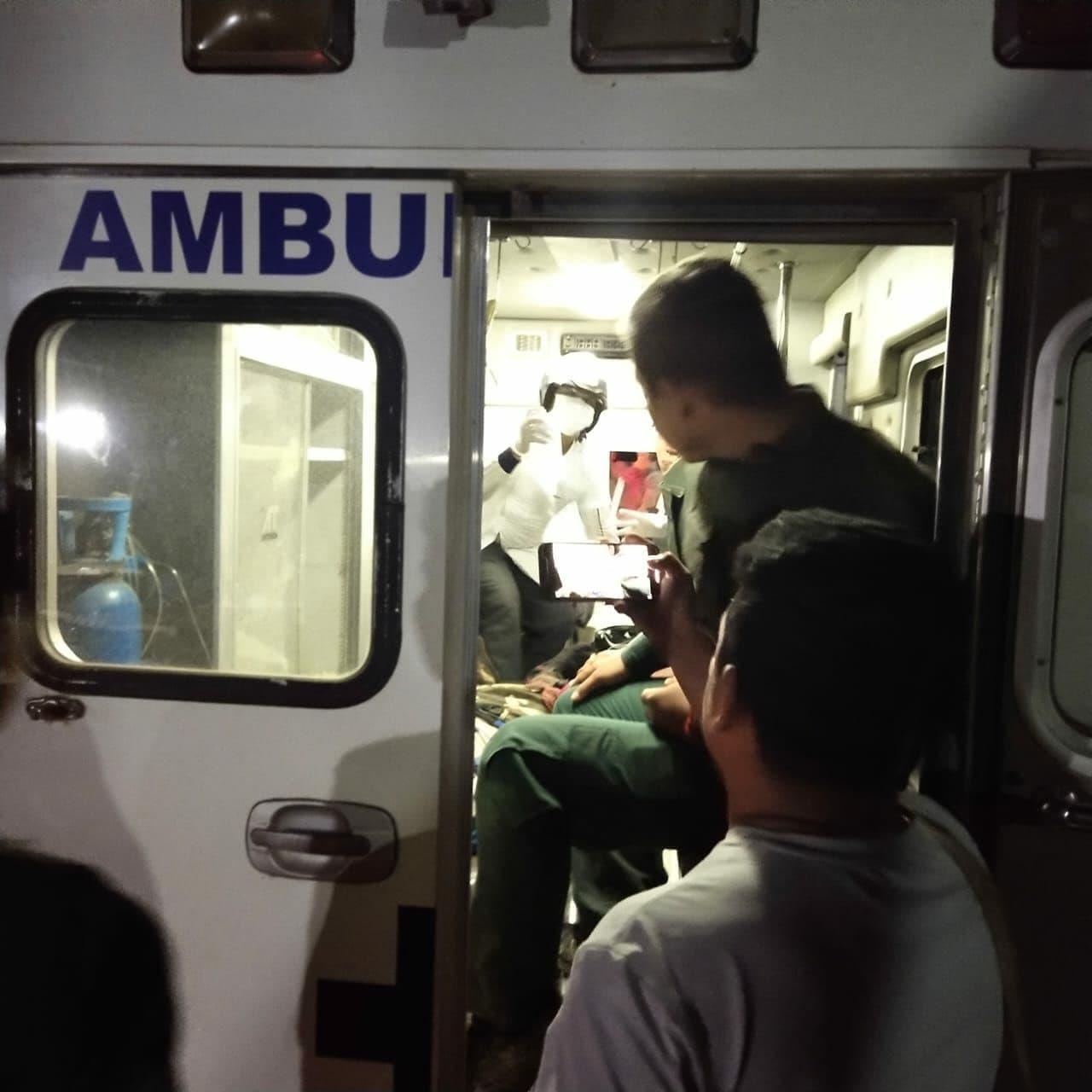 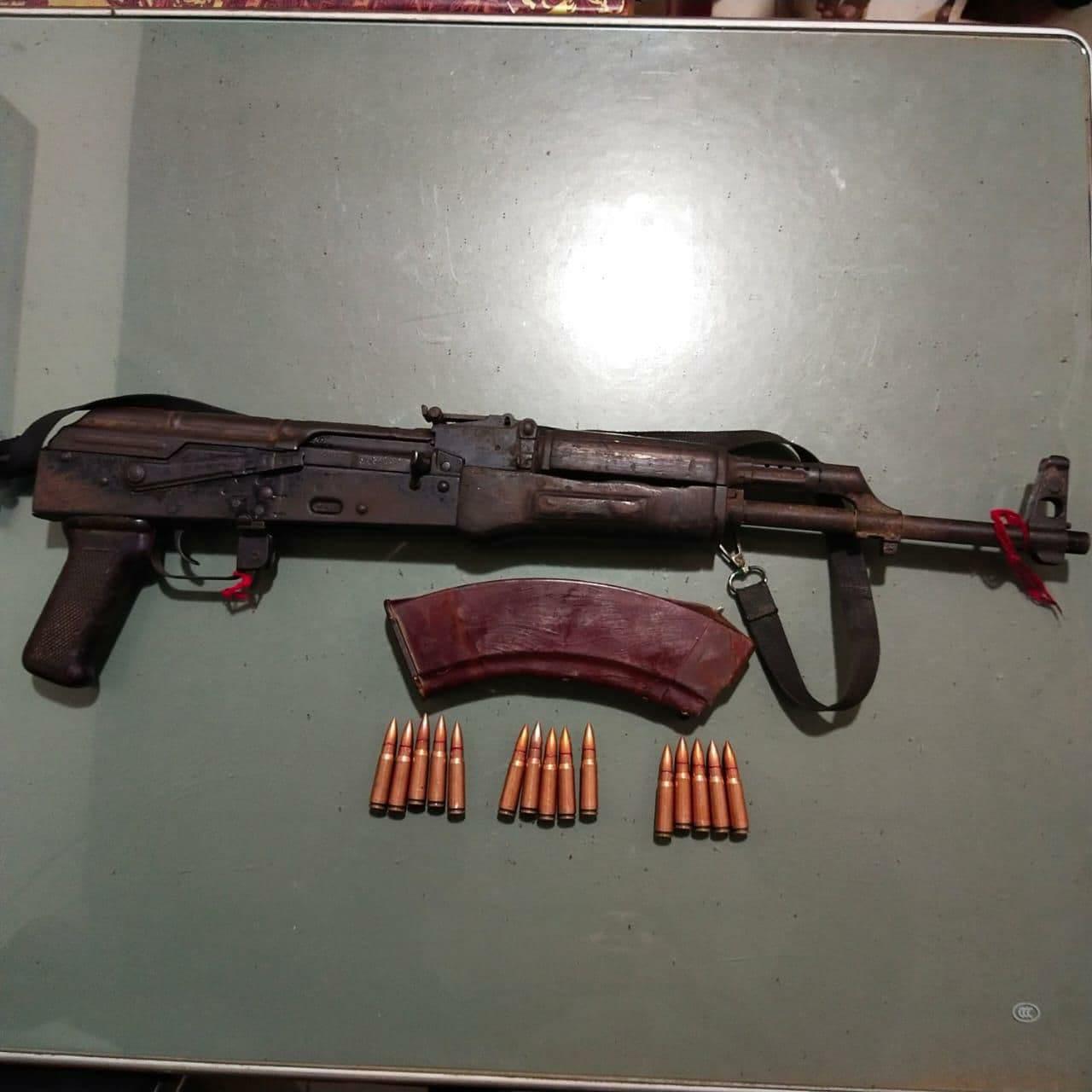 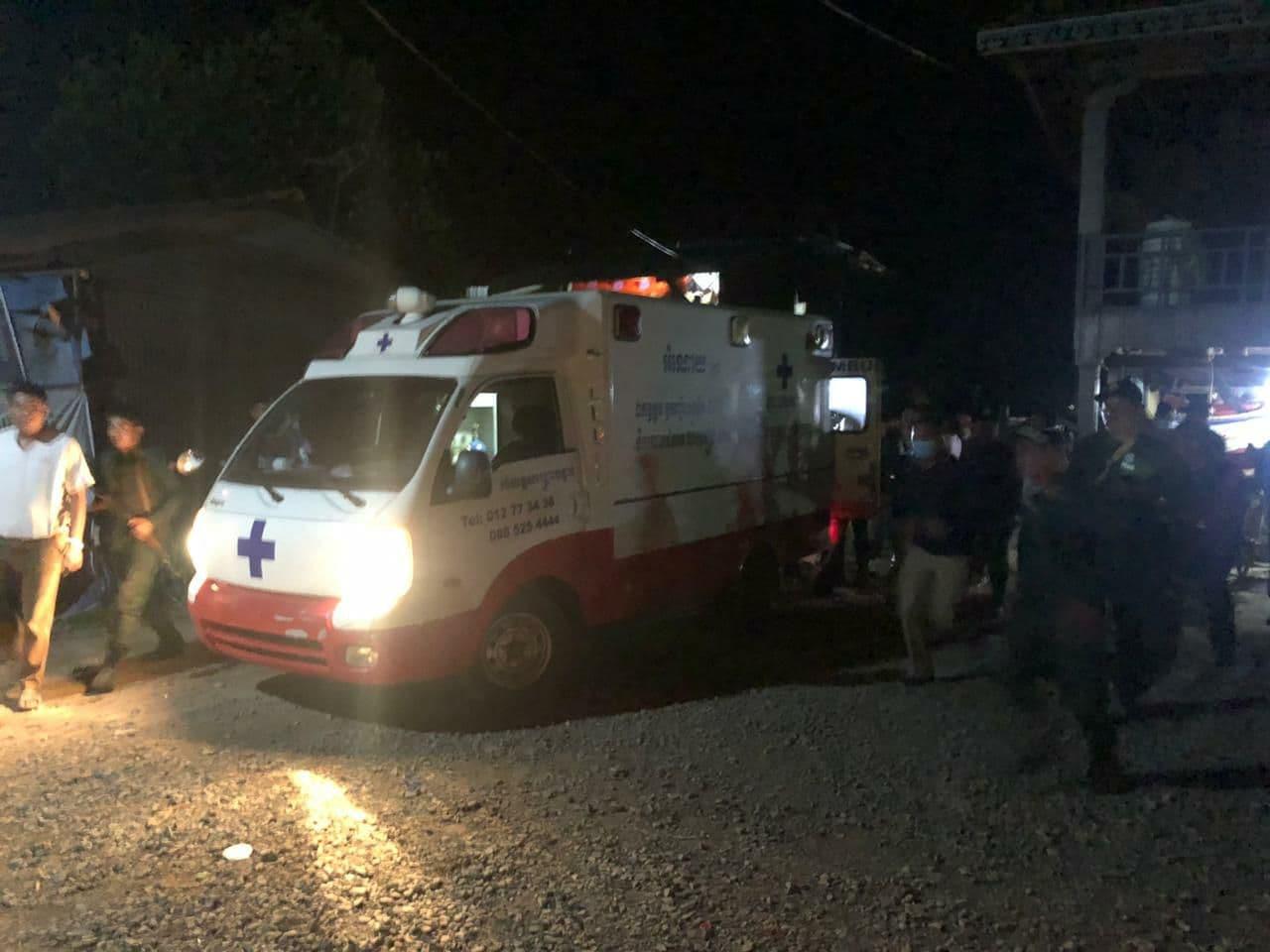 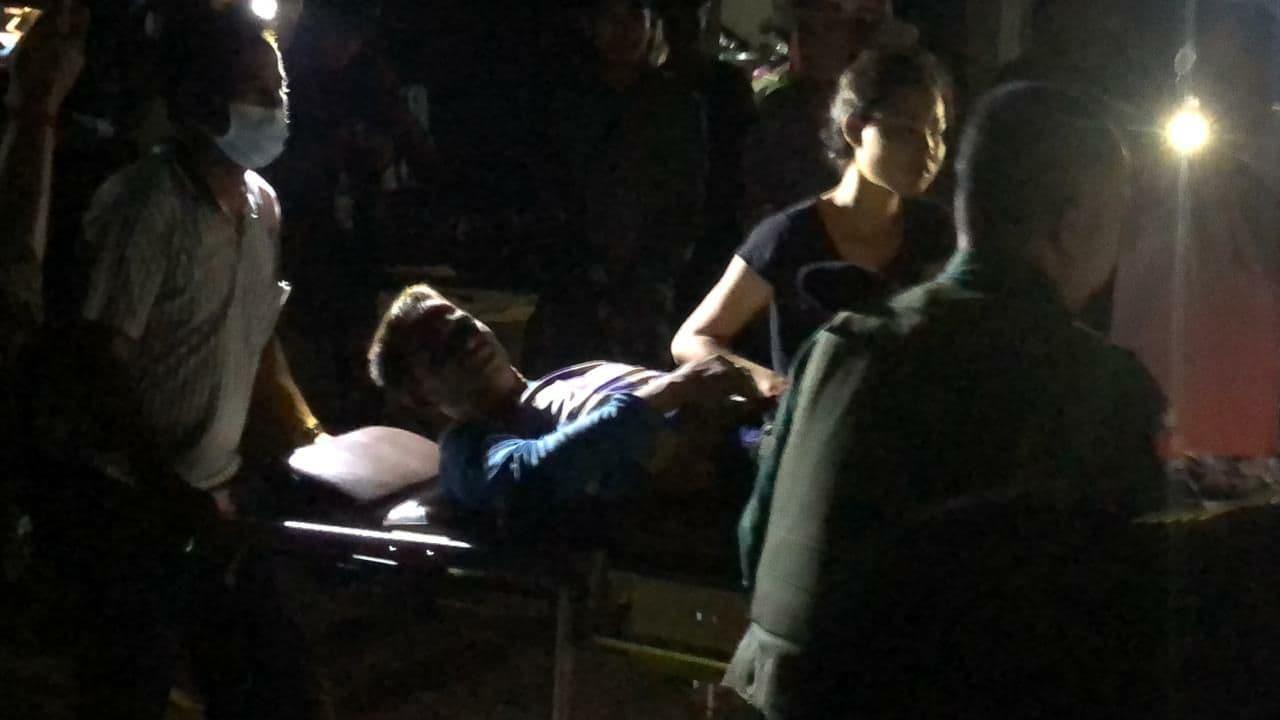 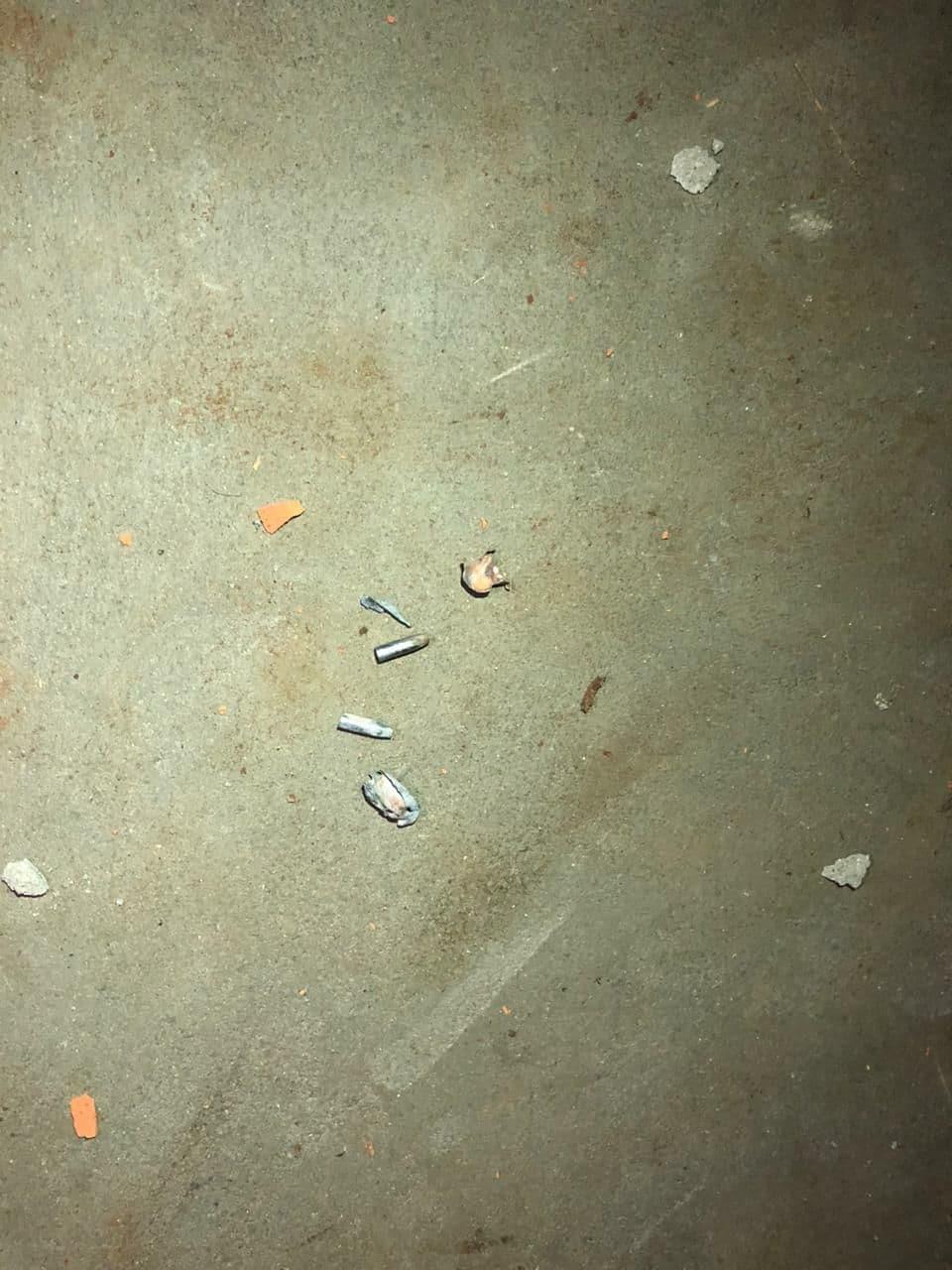 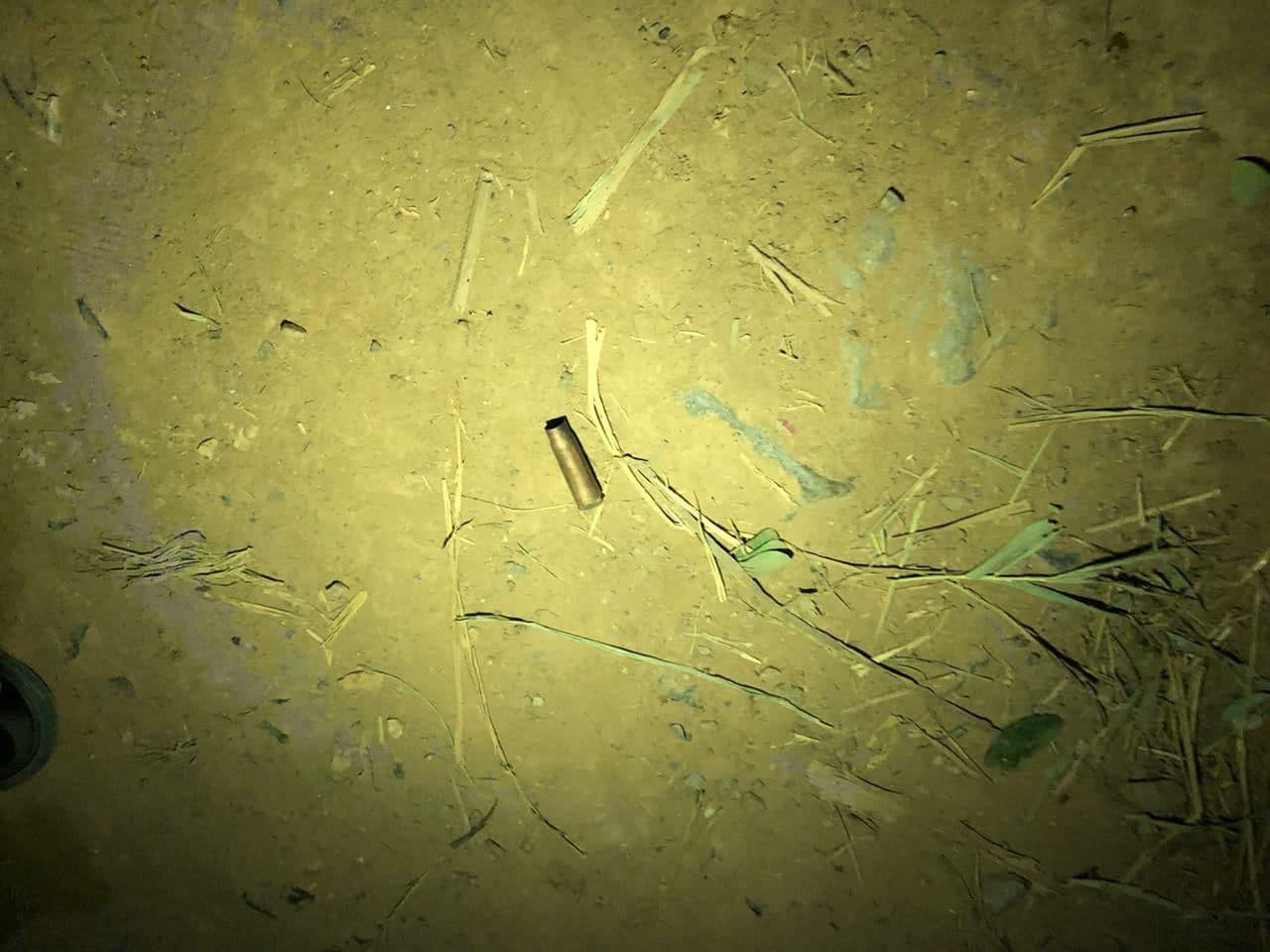 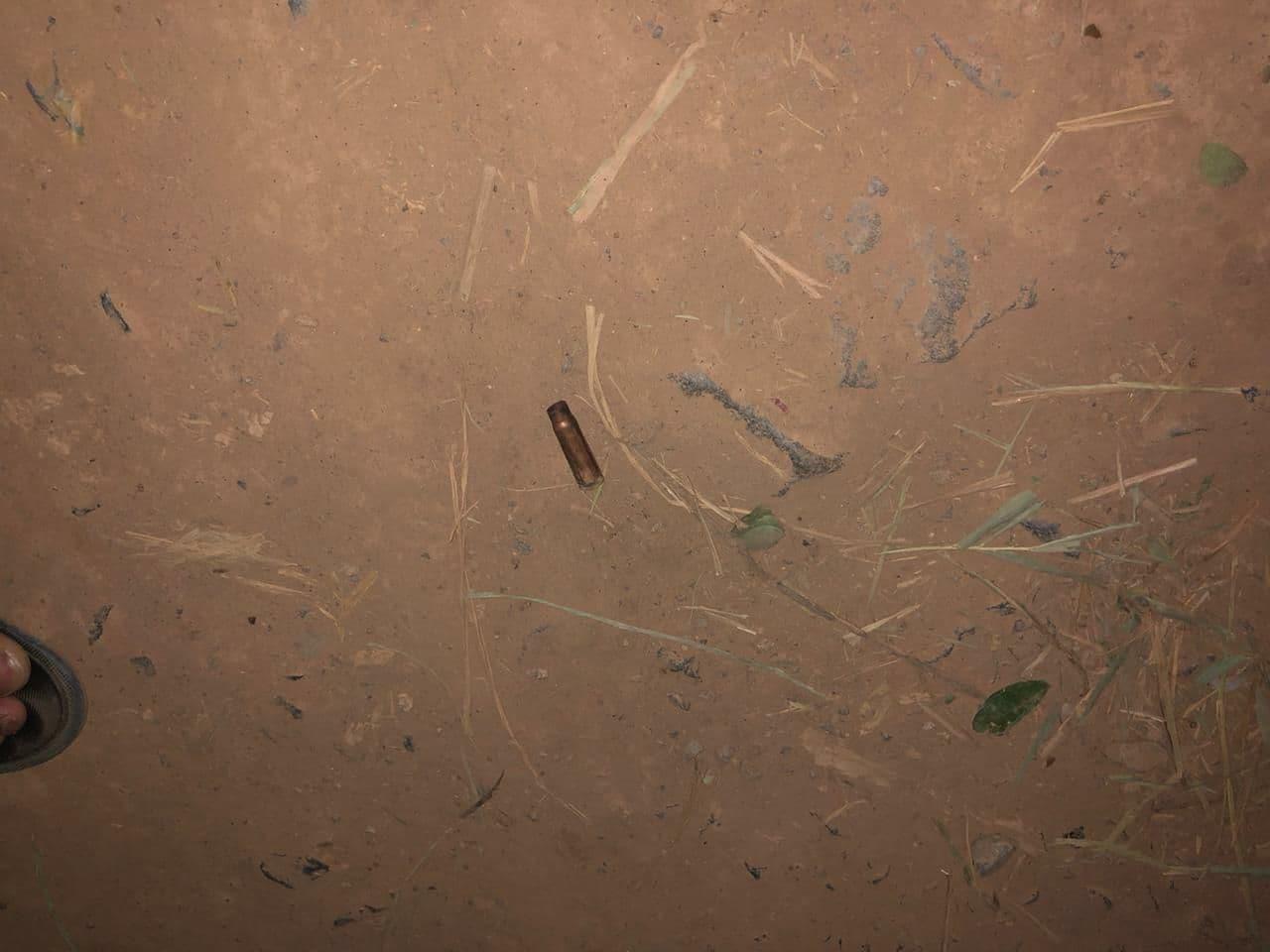 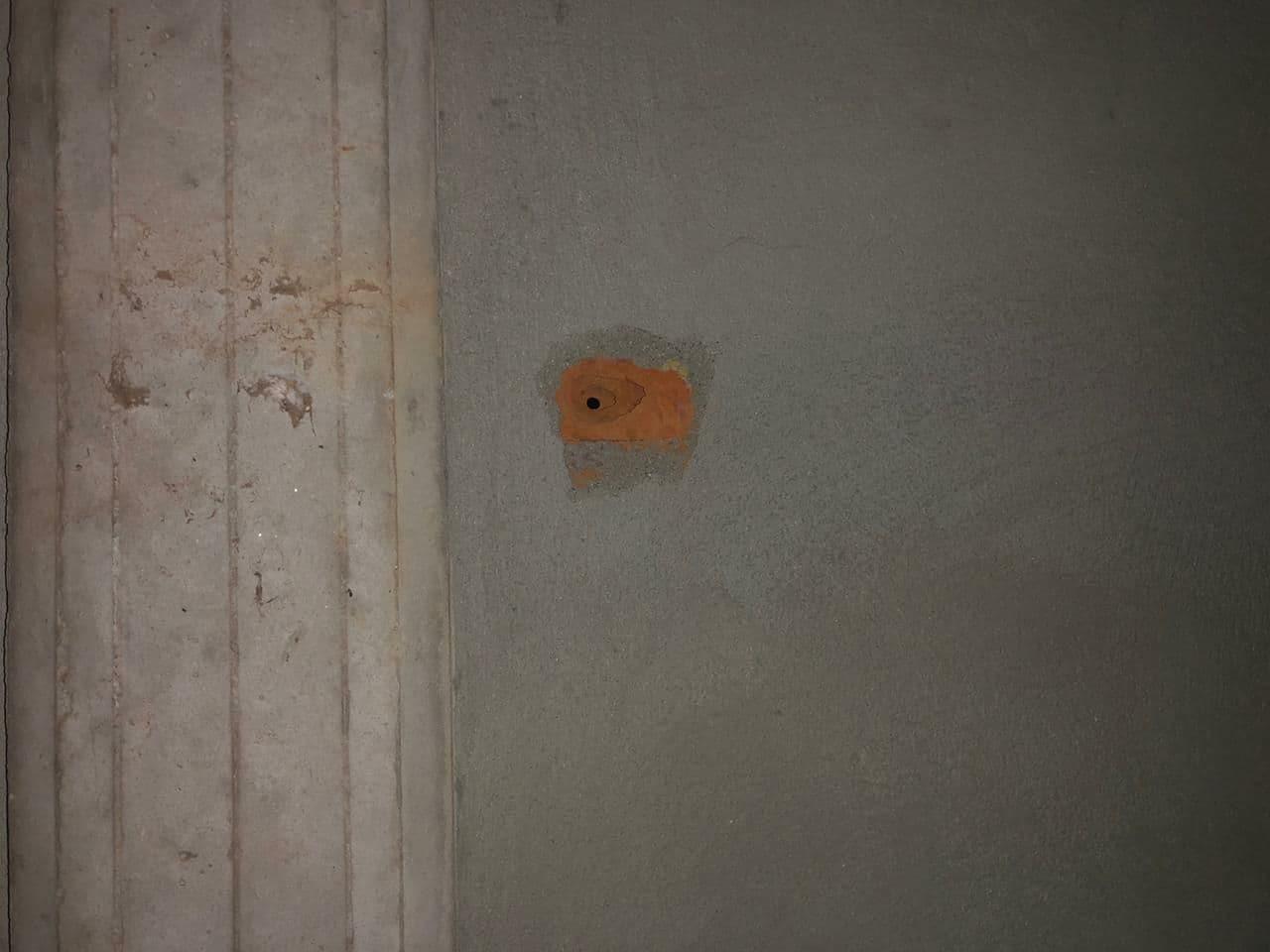 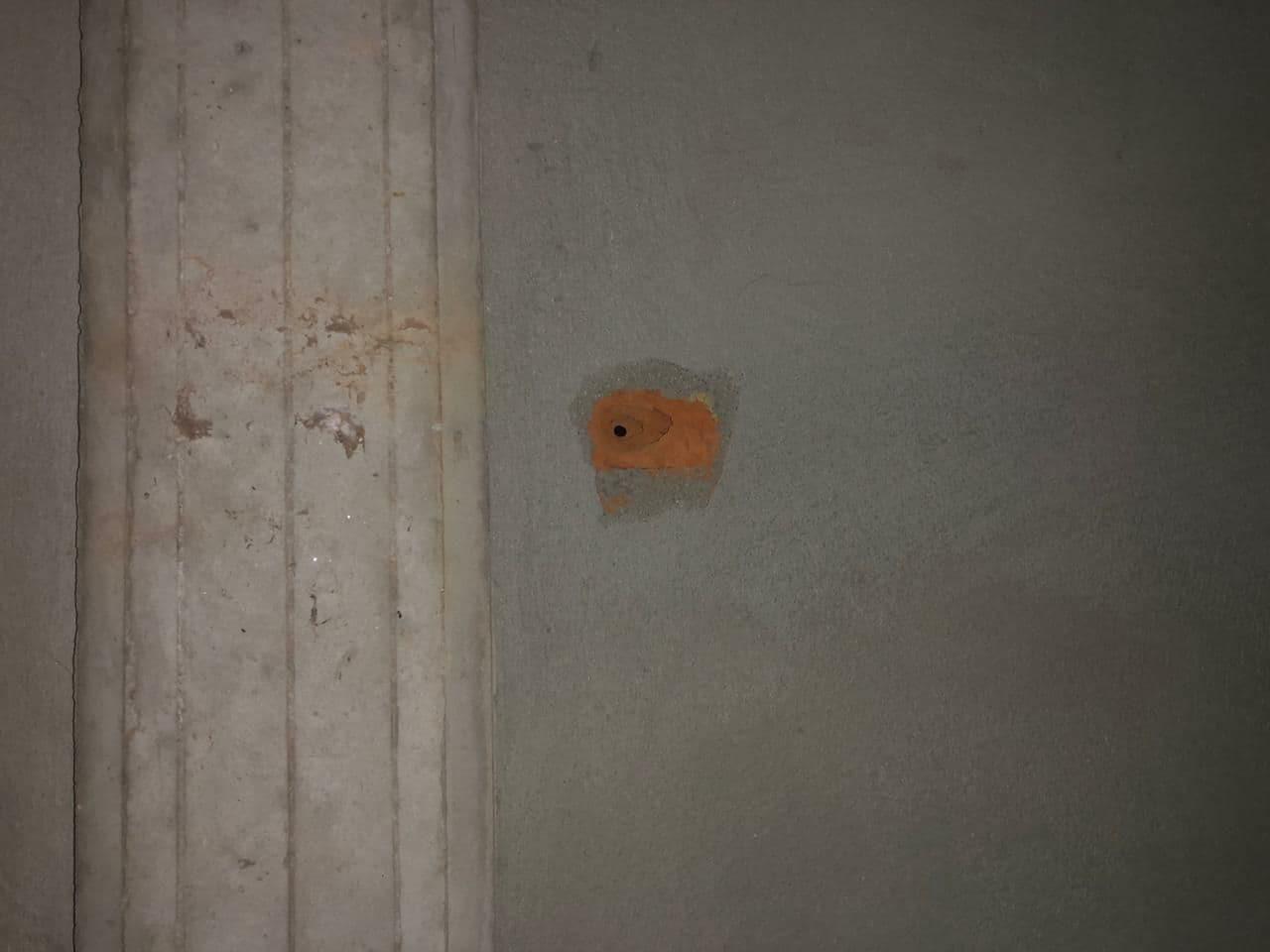 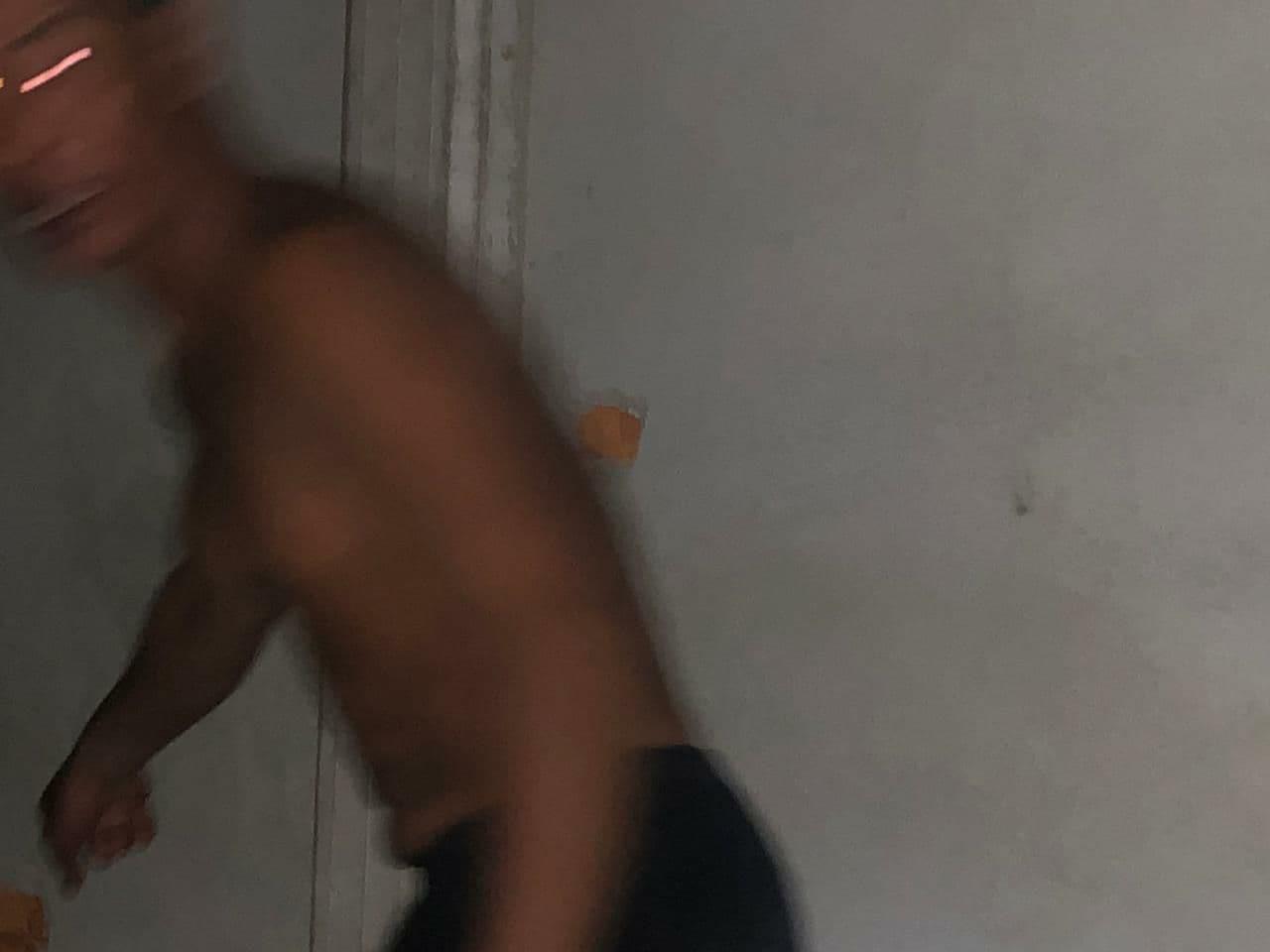 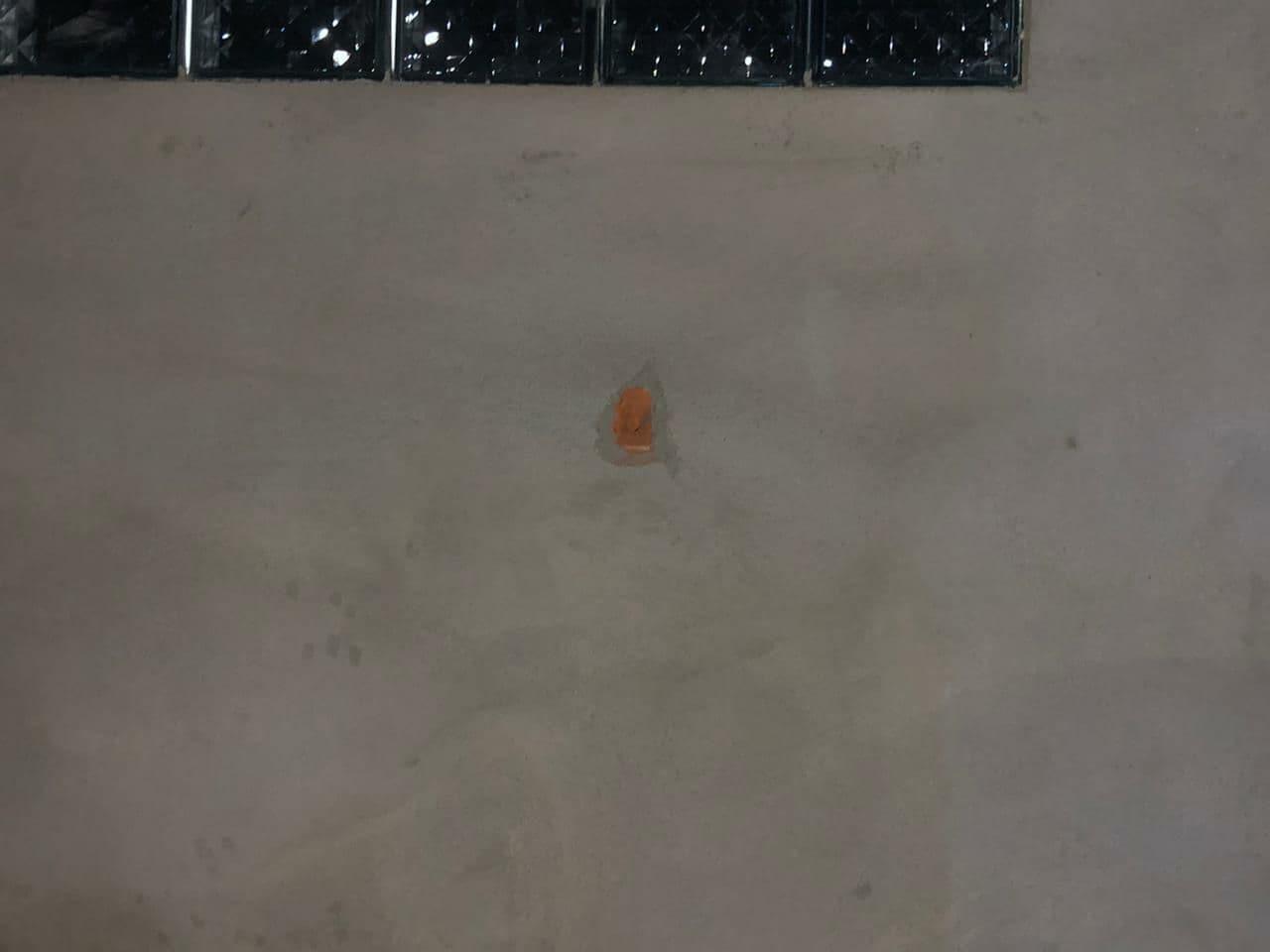 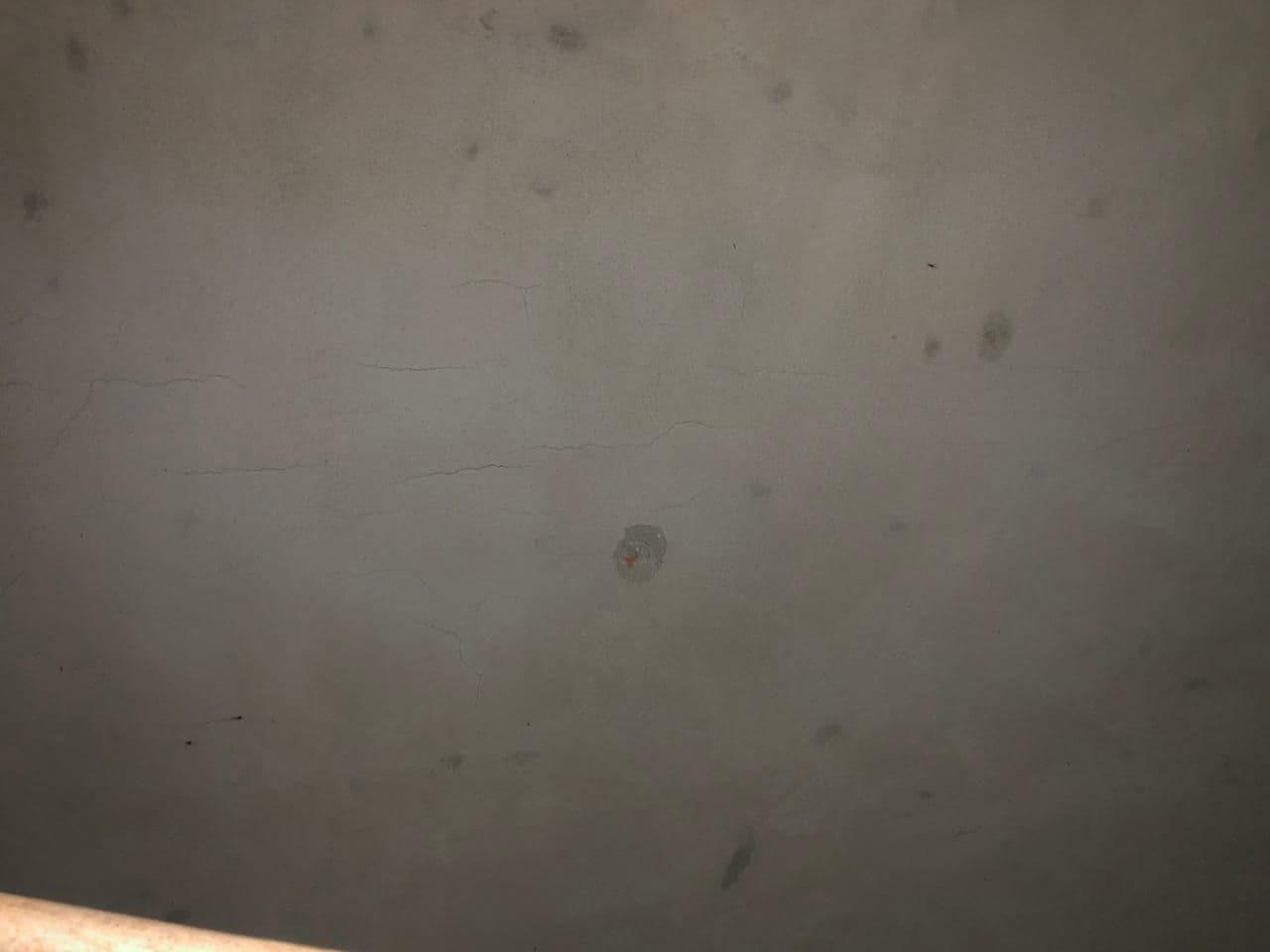 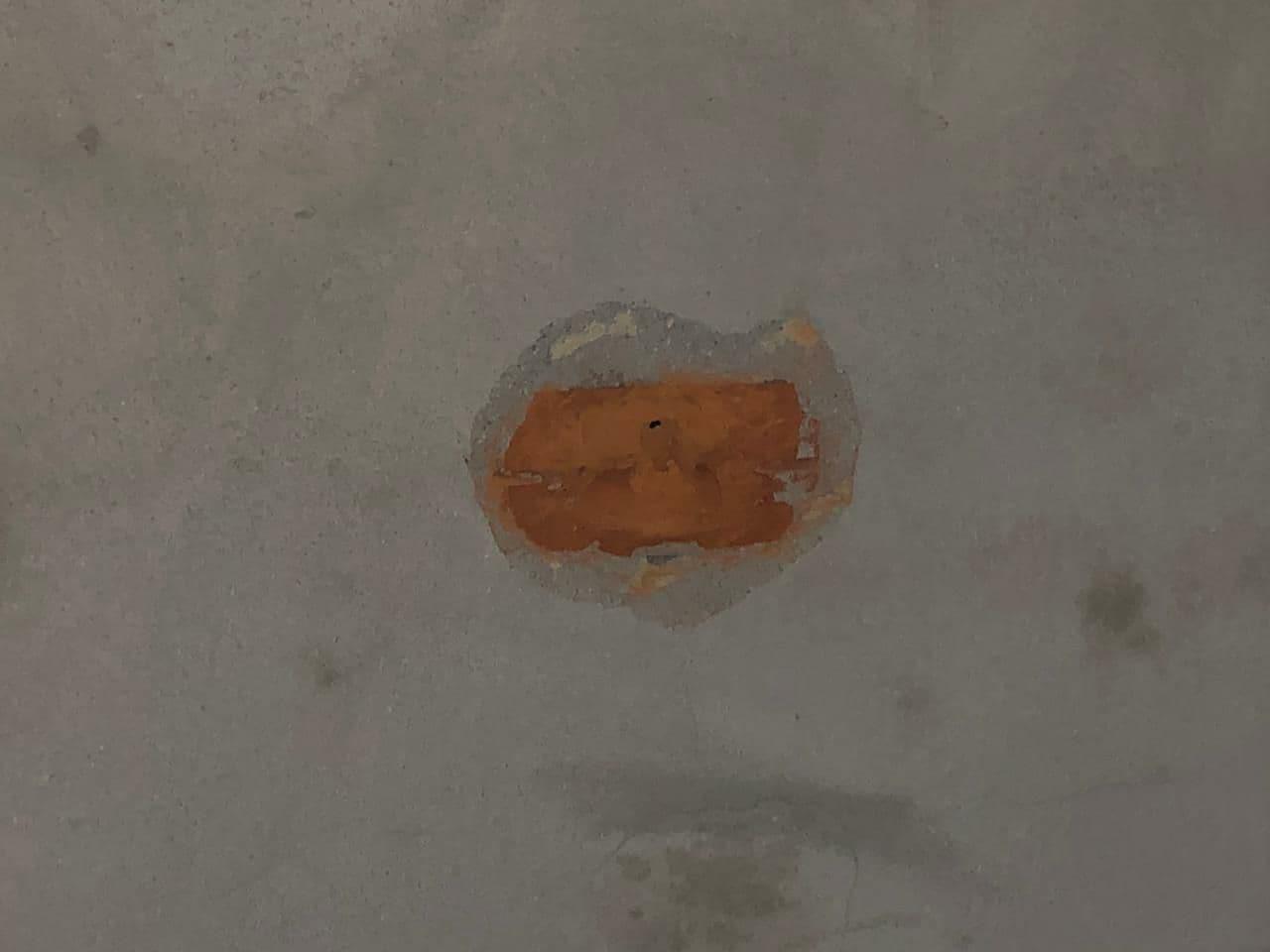