Phnom Penh (FN), Nov. 12 – Cambodian Prime Minister Hun Sen confirmed Thursday that there is no lockdowns at the capital, or any provinces or regions in Cambodia to curb COVID19.

In a message to his compatriots on Facebook, Premier Hun Sen stated, "As Head of the Royal Government, I would like to confirm that there will be no lockdowns on the capital [Phnom Penh], any provinces and regions.”

The premier’s confirmation was made in response to a fake voice message spread on social media, saying the government will lockdown Phnom Penh and ban traffics to provinces.

Premier Hun Sen considers the above fabricated news as the ill-intended propaganda from the wicked groups, aimed at causing social unrest for political gains.

On 11 November, the premier ordered the distributions of 2 million masks to Phnom Penh residents. Traffic police will distribute directly to commuters who failed to wear masks.

Prime minister calls on those who had contacts with 3 November event to strictly enforce quarantine so that 3 November will come to an end soon and the country will be back to normal. 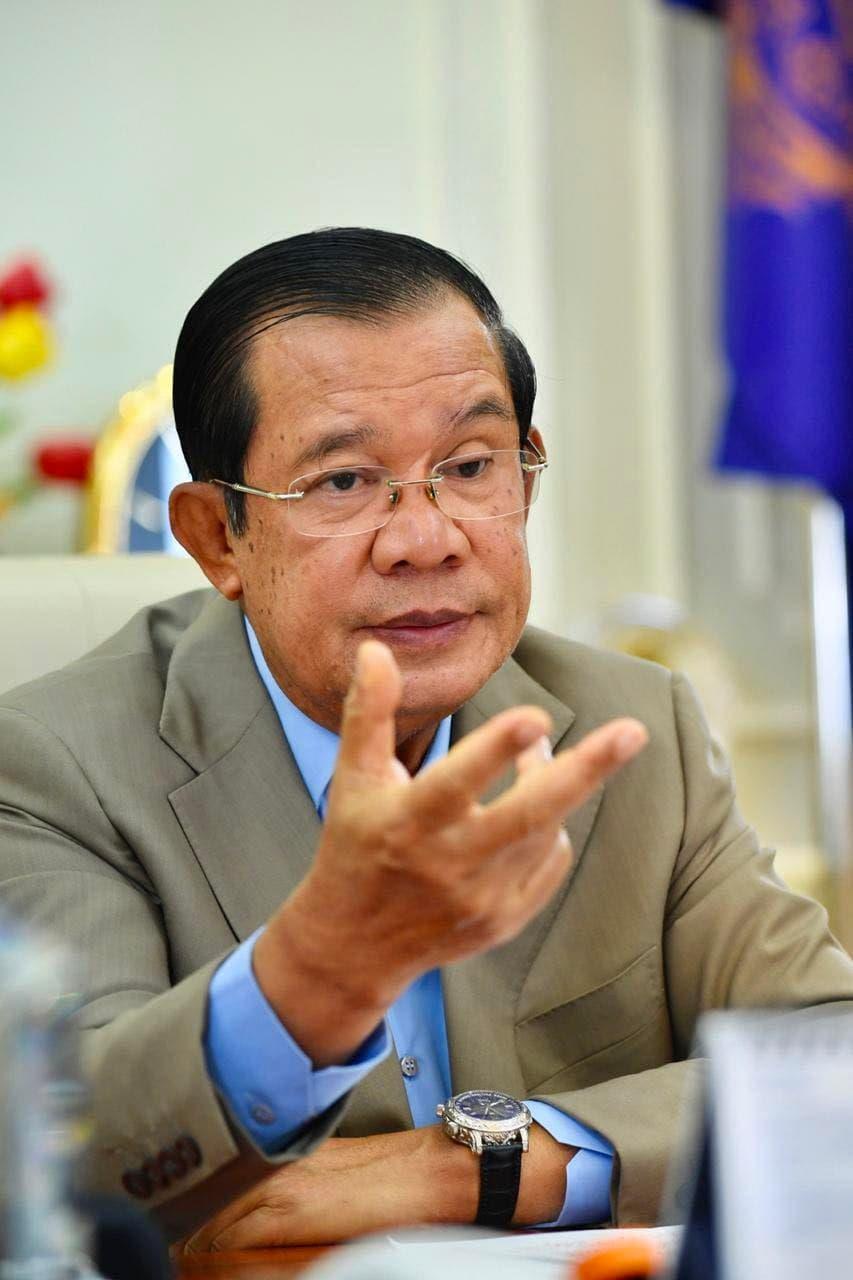