The rehabilitation was done thanks to Cambodian Prime Minister Hun Sen’s request.

A total of 118 former CNRP officials were banned from engaging in political activities for five years when the Supreme Court dissolved the CNRP on 16 November 2017 for “attempting to overthrow the government through a colour revolution”.

To strengthen democracy and political space in the Kingdom, the government amended law on political party to pave ways for former opposition to re-engage in politics.

The amended Article 45 of law on political party allowed the banned individual to request for rehabilitations from the King through Prime Minister or Minister of Interior. 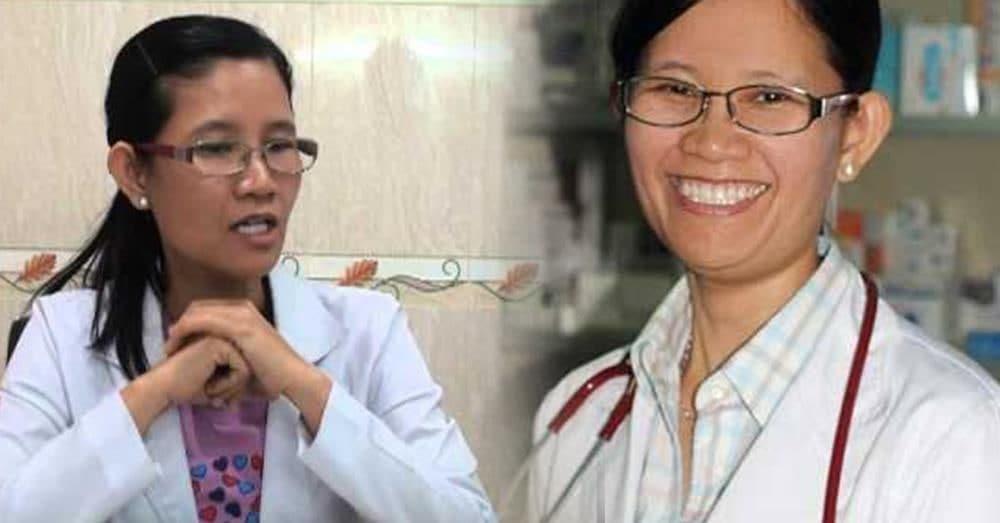 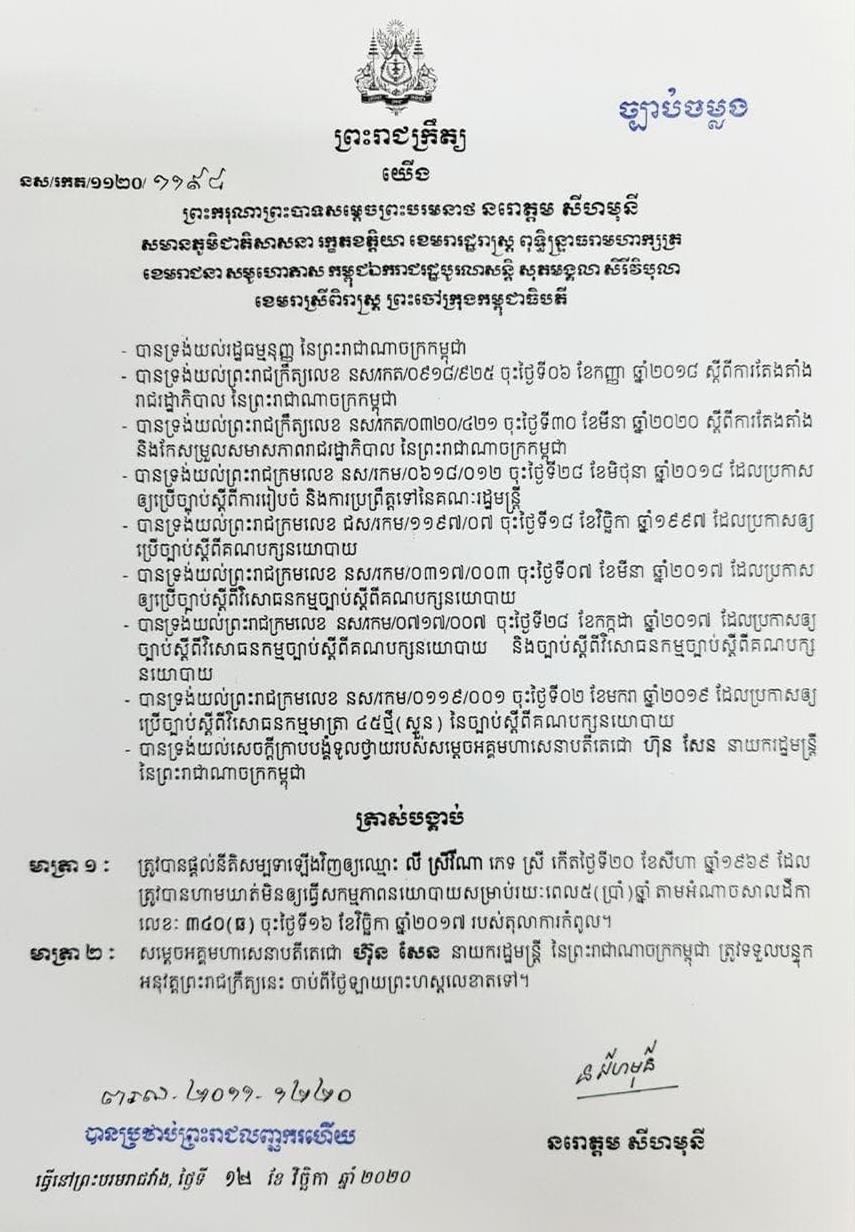 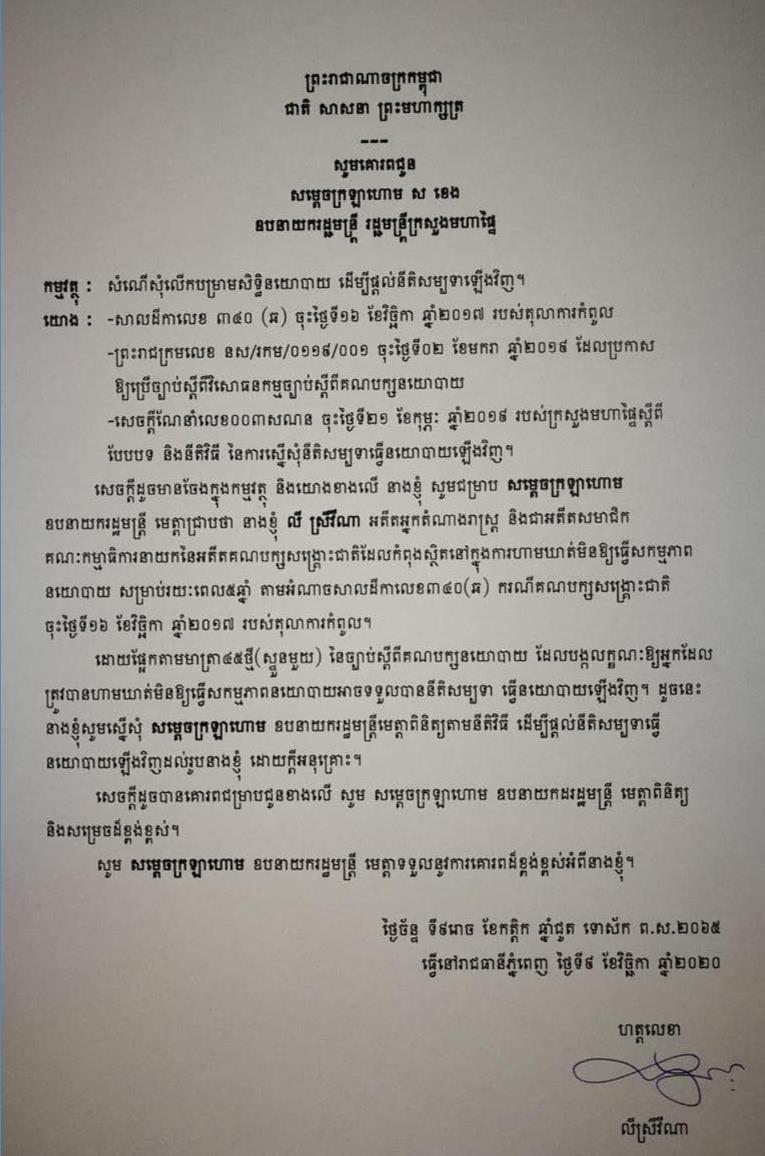 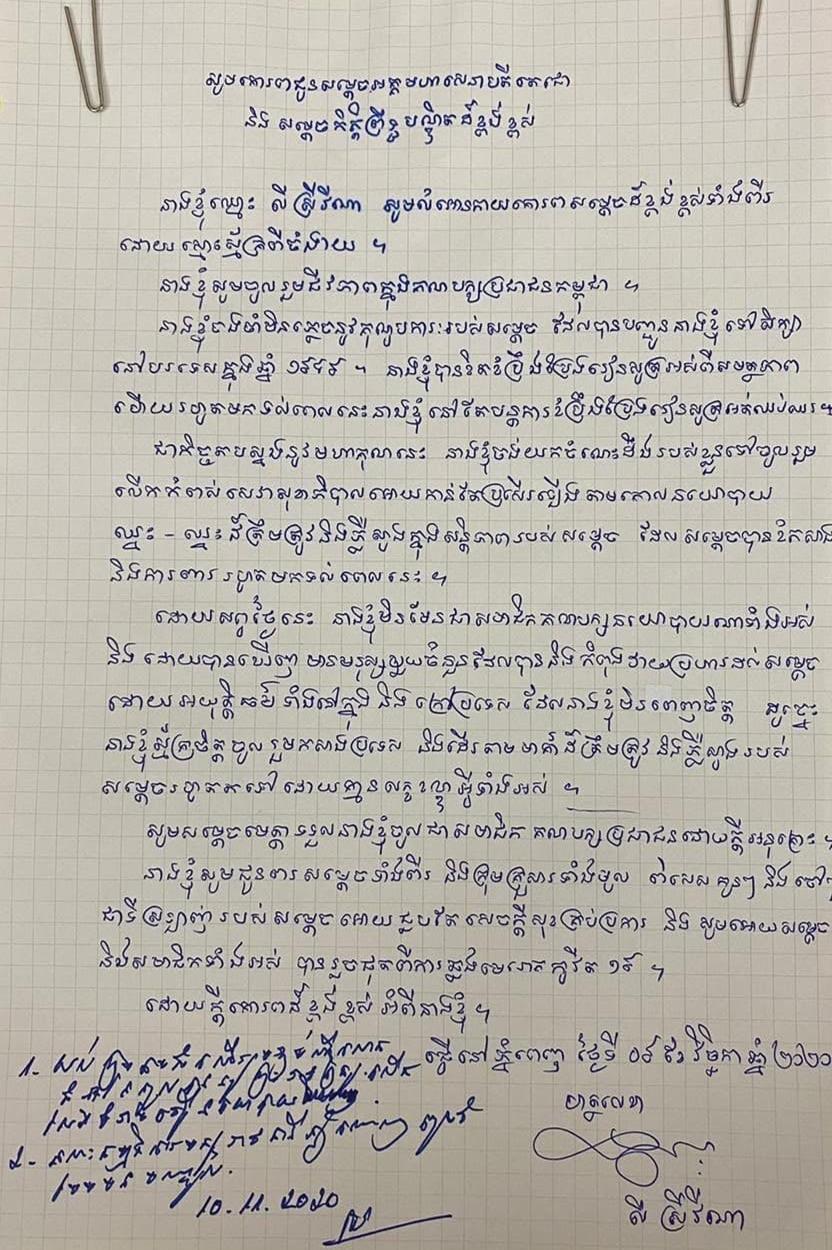