Letter to Editor: “The Process of Building Peace, National Reconciliation, and Its Pricelessness”

Phnom Penh (FN), Nov. 14 –​ The process of building peace and maintaining stability, security and economic development for the Cambodian people was not carried out through a carpeted road full of flowers under the bright sun but rather a journey full of struggle with dire difficulty and bitterness with selfless devotion of blood and sweat of Samdech Techo Hun Sen for the last four decades. It has been a journey full of impediments and challenges from the rebels who have called themselves an opposition party and foreign interference orchestrated under the fake brand of “for the sake of democracy in Cambodia” with their clear objective of advancing their political agenda by utilizing their approach of diverting public attention from the magnificent state of security, safety, well-being of the people and economic prosperity of the entire Cambodia and attempting to draw every single tiny element of negativity in every situation, whether caused by natural disaster such as flood and COVID-19 despite the undeniable fact that such situations have been well resolved by the Royal Government in accordance with the laws with appreciation and applaud from the general public.

Despite all these impediments, the peace building process has never failed with Samdech Techo Hun Sen strictly adhering to the Win-Win Policy and national reconciliation, respecting and enforcing the principles enshrined under the Constitution and all laws in effect of the Kingdom of Cambodia. It is not hard to have a quick glance at the historical chronicle and its developments for the last four decades and one would have witnessed Samdech Techo’s tireless efforts in building and protecting peace through undeniable and undisputed national reconciliation from our liberation from the Khmer Rouge regime; which was truly the rescue of the nation and her people to integrating multiple arm-controlled regions into one government and ultimately achieving society full of prosperity in every field; and the national reconciliation remains in continuation, as with Samdech Techo Hun Sen’s endless care for his people. However, it is impossible to wake someone pretending to be asleep to see such clear account of historical events.

On 16 November 2017, the Supreme Court representing the Cambodian people issued a judgment No. 340 (Chhor) with its decision to dissolve the National Rescue Party and suspend political rights of its leadership, based on a lawsuit filed by the Ministry of Interior, represented by Royal Government attorneys, on the grounds of their conspiracy with foreign power to overthrow the legitimate government elected by the people’s popular vote. The former leadership of the now-defunct National Rescue Party was also convicted for the crime of Conspiracy with Foreign Power with clear plans and organizations with an attempt to obtain power through the act of fomenting hostilities and illegal means with the foreign nations’ instructions.

Each of 118 former leaders of the fake “national rescue” label was prohibited from performing any political activities for 5 years.

However, the Royal Government of Cambodia under the noble leadership of Samdech Akka Moha Sena Padei Techo Hun Sen, a leader who always adheres to the principle of Cambodian national reconciliation and the founder of the Win-Win Policy, under the framework of the Law on Political Parties, kindly granted an opportunity to enable numerous political rehabilitations to lift the suspension against a number of the foregoing court-banned politicians who came to realization of the truth to resume their political activities. Thus far, there have been a large number of suspended former opposition leaders receiving the generous grant of rehabilitation to perform political activities through His Majesty, the King’s royal decree with a request from the Prime Minister.

Recently the Royal Government of Cambodia led by the Cambodia People’s Party has requested His Majesty, the King to grant political rehabilitation to Madam Dr. Ly Srey Vyna, a former senior member of the dissolved National Rescue Party to relieve from political prohibition. Along with a request for a political rehabilitation, Madam Ly Srey Vyna submitted a personal handwritten letter on 09 November 2020 to Samdech Akka Moha Sena Padei Techo Hun Sen and Samdech Kittiprittbandit requesting to join her political life with the Cambodian People’s Party. In the handwritten letter, she expressed her profound gratitude to Samdech for granting her opportunities to study overseas in 1989, with her willingness to serve the nation with the Cambodian People’s Party under the leadership of Samdech Techo Hun Sen. She expressed her dissatisfaction with their outlawed who had always unjustly and blindly attacked Samdech with their complete disregard of the laws and political integrity without appreciating all enormous achievements that Samdech has brought upon this country and his people, especially priceless peace; which needs to be protected at all costs.

Such outlawed individuals always attempt to fabricate and exaggerate with their unfounded lies, and to destroy achievements built on this country. However, such cowards do not have enough courage to face the eyes of laws. Lies and excuses to evade the laws have always been their constant practice and habit while these pro-foreigner group has always enjoyed their life overseas and occasionally stirring chaos to their ignorant supporters. Should they have concrete intention to fight their legal battle at the court, they certainly possess traveling documents and actual means to do so without having to carry out protest in front of embassy to demand their passport validated as they actually hold dual nationalities. Every activity performed by this group is only to attract negative attention, contrary to the truth, from the public on the government competent authorities. Every single time they have caused problem, they always evade from the country and then carry out their ill-founded propaganda from distance, such as stirring hostilities to the society and hiring their own supporters to join demonstration with their illegal activities and ultimately leaving their them to face legal consequences. Above all, their attempts of fabrication, exaggeration, and destruction do not hide one undeniable truth – their complete disregard of the well-being of the people during their suffering such as natural flood crisis.

In summary, the process of peace building and maintaining political stability, security and economic growth through Win-Win Policy and national reconciliation has been a wisest strategy with supreme priority on national interest and people; which has served as a wonderful lesson for younger generation and other nations and as long as there is Samdech Techo, any attempts of fabrication, exaggeration, and destruction shall always ashamedly fail.

By: Truth from Homeland. 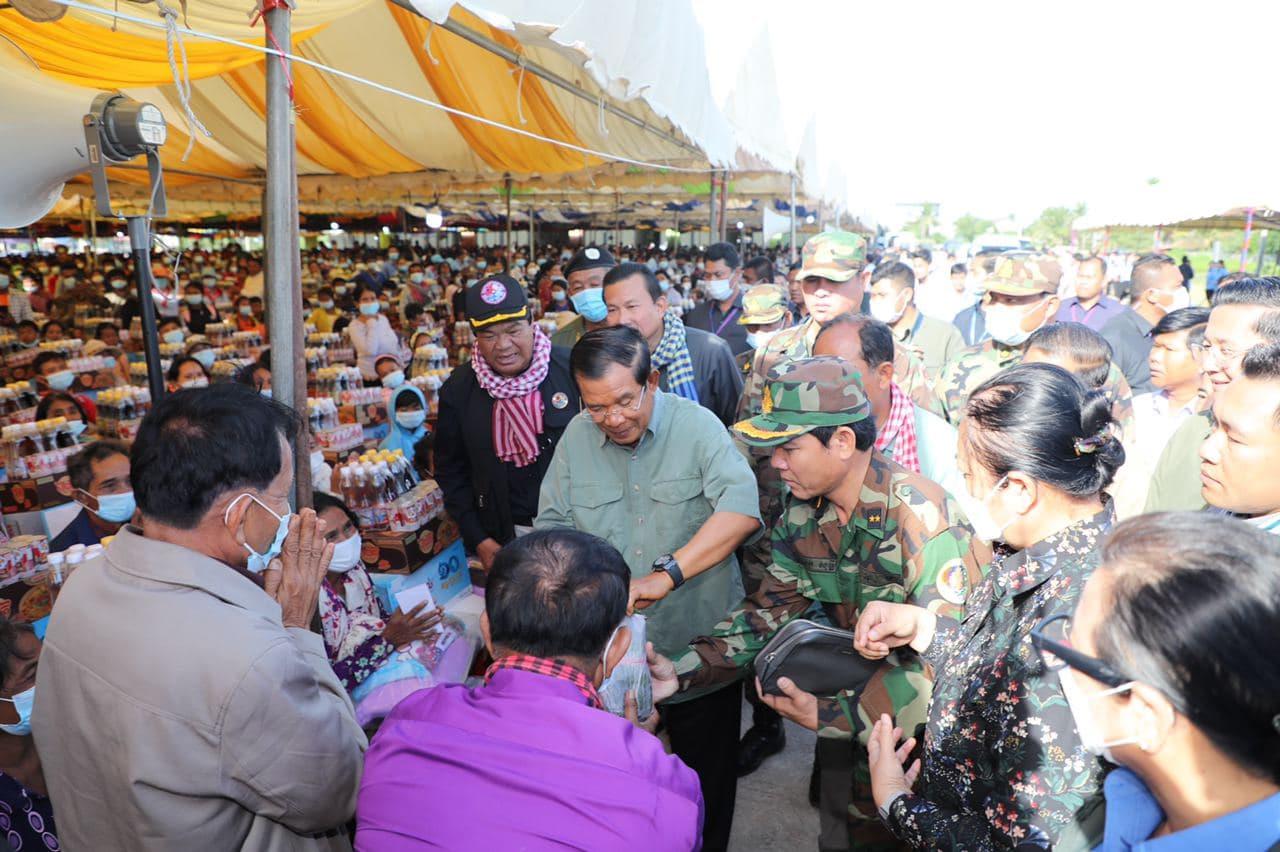 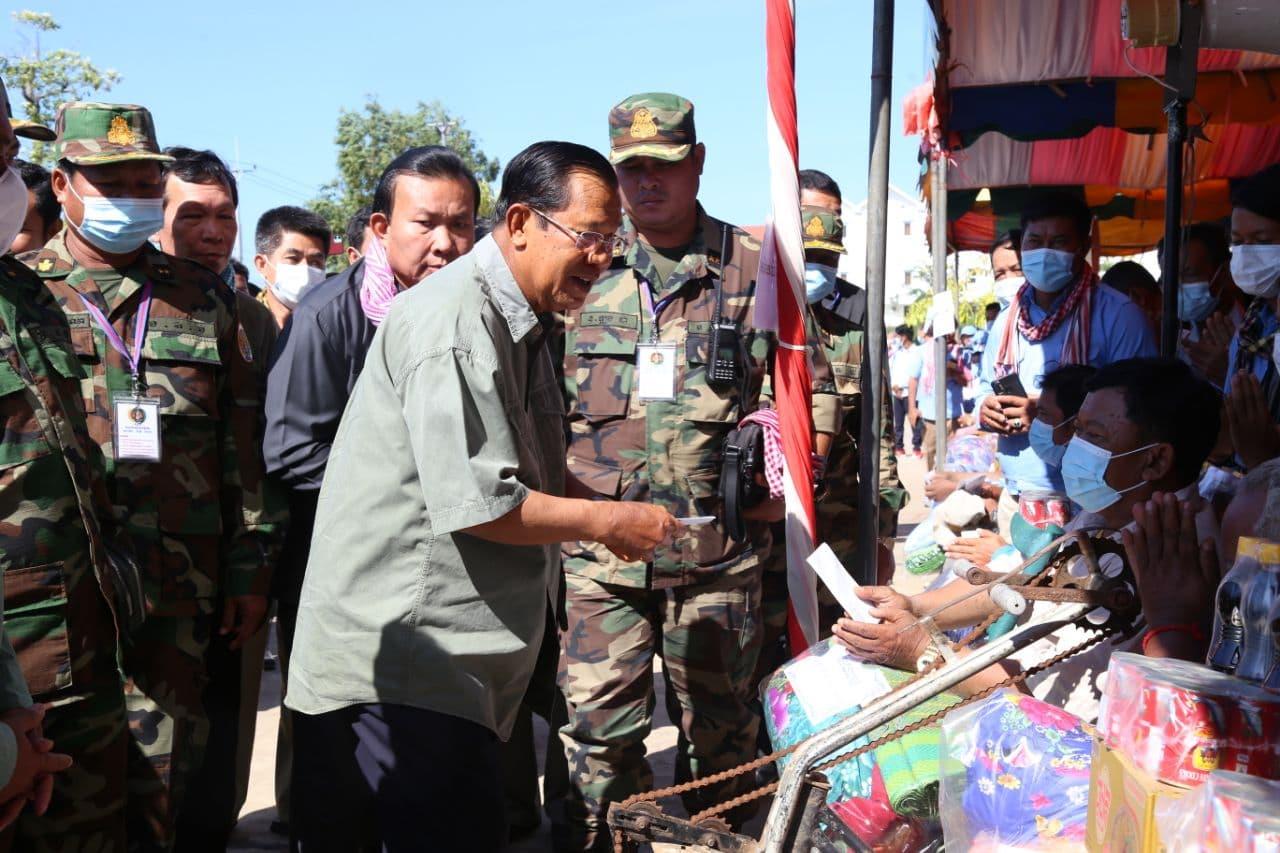 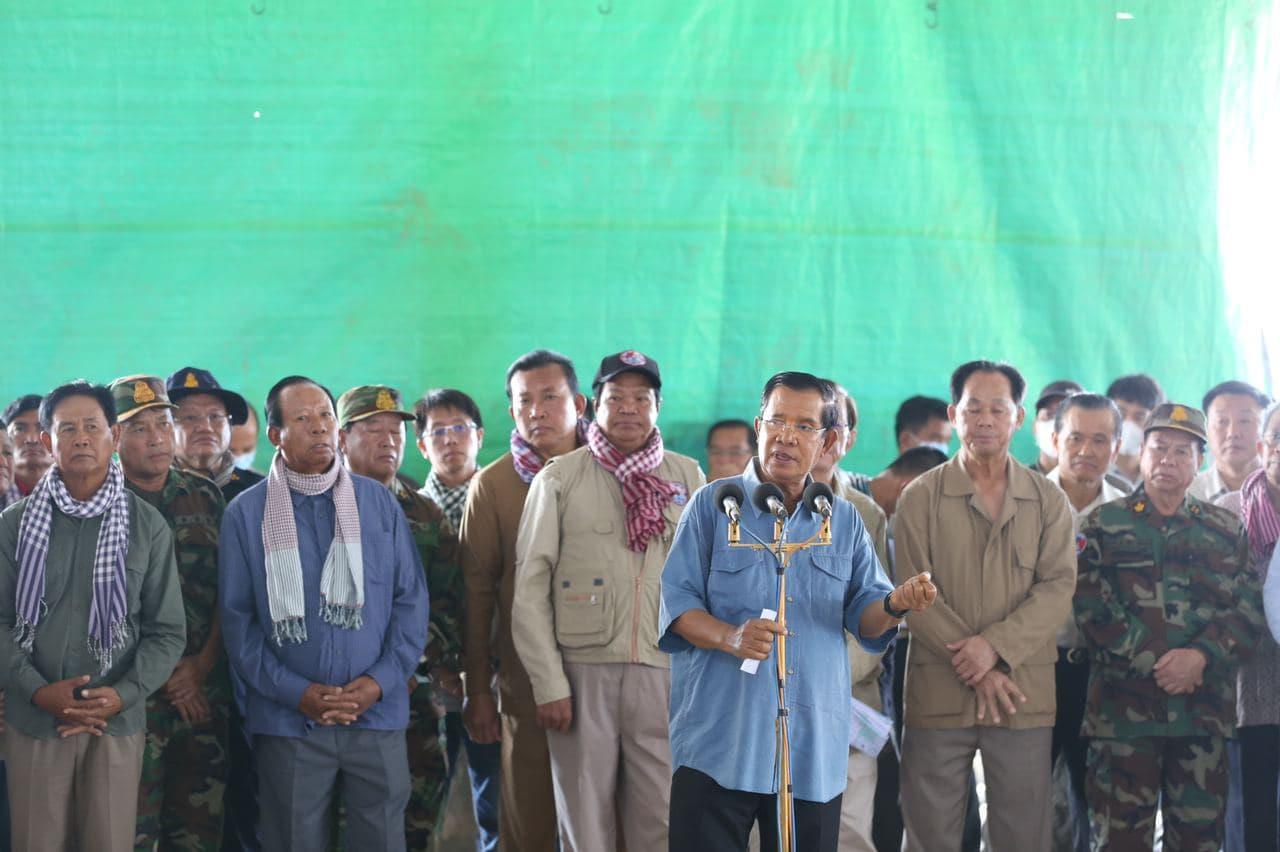 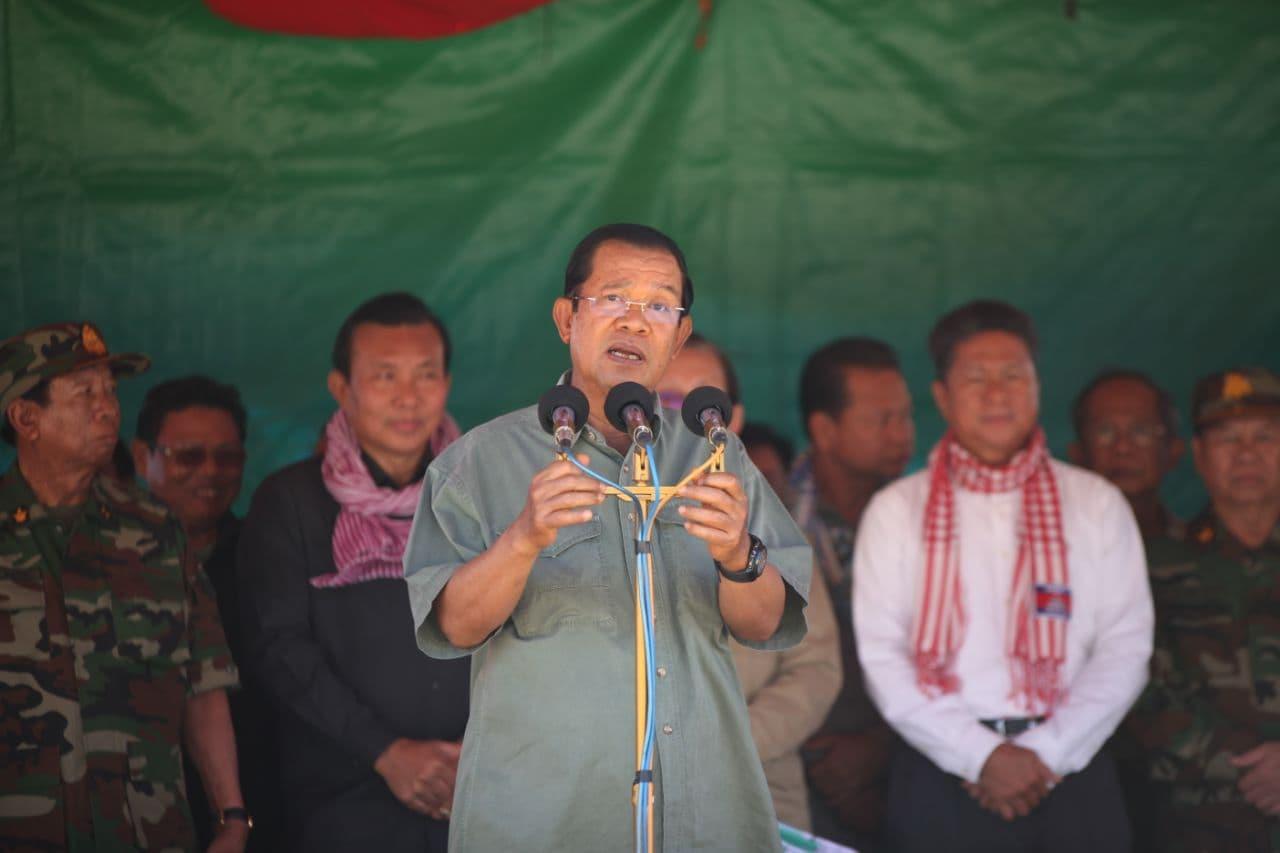