Phnom Penh (FN), Dec. 11 – In recent decades, Sino-Australia relations has often been viewed as a win-win relationship. China is the largest market of Australia’s products while the latter is one of the most popular destinations for Chinese tourists, students, immigrants and investors seeking business opportunities. Chinese President Xi Jinping once expounded that China and Australia could become mutually trusted, sincere partners as they had neither historical grievances nor conflicting fundamental interests.

However, over the past three years, the two countries have gradually become bitter adversaries. Australia has taken one initiative after another against China. Consequently, China has been applying economic punishment against Australia as the result of its series of provocations.

The spat between the two countries further escalated after Chinese Foreign Ministry spokesperson Zhao Lijian tweeted a satirical illustration featuring an Australian soldier murdering a child. Zhao commended: “Shocked by murder of Afghan civilians & prisoners by Australian soldiers. We strongly condemn such acts, and call for holding them accountable”.

The Sino-Australia relations have been at a historic low particularly since April 2020. So, what went wrong in the Sino-Australia bilateral ties? And is it rational for Australia to propagate an anti-China sentiment?

Previously, Canberra had adopted a balanced foreign policy toward the US, its traditional and most important ally, and China which emerged as Australia’s biggest trading partner. The balanced approach had been Canberra’s delicate calculus which can be labelled as hedging strategy to attain security interest from its alliance with the US and maximize economic gains from its close economic ties with China. However, since early 2018, Canberra seemed to move away from the hedging position toward more confrontational policy against Beijing for three main reasons.

First, China’s rapidly growing political influence and economic presence in South Pacific island states that Australia has considered its sphere of influence unnerves Canberra. Second, Trump’s ‘America First’ has generated anxiety and uncertainty among American allies in the region and beyond about Washington’s commitment to protect and defend the existing international order. Provoking China might be a legitimate move for Canberra to galvanize the support from other regional powers, noticeably India and Japan, and to recommit the US in the region with the objective of preventing the emerging of a Sino-centric regional order. Third, as the balance of power in the Asia-Pacific is changing and regional order is evolving, Canberra’s confrontational behavior towards China can be seen as an attempt to exert its role as a regional power whose voice needs to be seriously considered.

As a result, Australia has been announcing more and more stringent measures against China while Beijing has also chosen to retaliate against Canberra. In April 2020, Australia became the first country to publicly called for an open and independent investigation into the origin of the coronavirus pandemic and the mishandling of the initial outbreak in Wuhan. The move sparked anger from China, claiming that it was politically motivated. As a response, China suspended beef imports from four of Australia’s largest meat processors and announced that it will impose a 80.5 % tariff on Australian barley following an anti-dumping probe. The moves have been seen as a retaliation against calls for a Covid-19 inquiry.

In July 2020, Australia suspended extradition treaty with Hong Kong in response to China’s imposition of national security legislation. China responded with anti-dumping investigation into Australian wine imports and blocked imports from a fifth Australian beef producer after a banned drug was found in its meat. Beijing also issued verbal ban on Australian coking and thermal coal, telling steel mills and power companies to halt imports. Eventually, in November 2020, China imposed anti-dumping duties of up to 212 per cent on Australian wine imports.

Apart from the recent spat in 2020, Australia was the first country to announce a ban on Huawei and ZTE providing equipment for its 5G telecom network in 2018. Since then, Canberra has also passed foreign interference laws targeting China, and has been relentless in its criticism of China’s human rights abuses and Beijing’s policies on the South China Sea dispute, Taiwan and Hong Kong. From Beijing’s perspectives, Australia has acted as the proxy of the United States and in some ways set an example for the US and other Western countries to follow.

The Australia’s fight with China, the biggest trade partner and source of students and tourists, is not a rational decision. It will make the pandemic-induced recession worse because of cutbacks by China on Australian exports, and fewer Chinese students and tourists entering the country. It is worth mentioning that Australia’s export contributes 24% to the national output, and about 39% of those exports go to China. As fact, Beijing accounted for more than one-third of Australia’s export in the last 12 months to October, covering the period of coronavirus disruptions and disputes over trade. In 2018-19, Australian universities earned A$ 37.6 billion (US$ 27 billion) in revenue from foreign students, and almost 32% came from Chinese students. Chines tourists spent A$ 12.4 billion in Australia in 2019, one-third of the total foreign tourists’ spending of A$37.4 billion. The impact of the Chinese economic sanctions on Australia is likely to be seen immediately as Australia’s economy already plunged into a recession in the first half of 2020.

Australia needs China more than China does. Beijing is the biggest country and market in the recently signed Regional Comprehensive Economic Partnership (RCEP), accounting for around 50% of the 15-country free-trade agreement’s gross domestic product. Hence, China is firing its economic artillery targeting Canberra whose economy is heavily dependent on trade with Beijing. Picking a fight with China will not be an ideal scenario for Australia given the fact that the latter is highly likely to lose the Chinese market for its exports, Chinese students for its education sector, and Chinese tourists for its hospitality industry.

Having said that, Australia-China tense relations serve no one’s interest. The peoples of Australia and China would be better off if Australia and China can put aside their differences. The Asia-Pacific region would be a more peaceful and prosperous place if Canberra and Beijing would join hands in promoting multilateralism and addressing regional and international issues of common concerns.

Sreu Rithiya is a research fellow at the Asian Vision Institute.
=FRESH NEWS 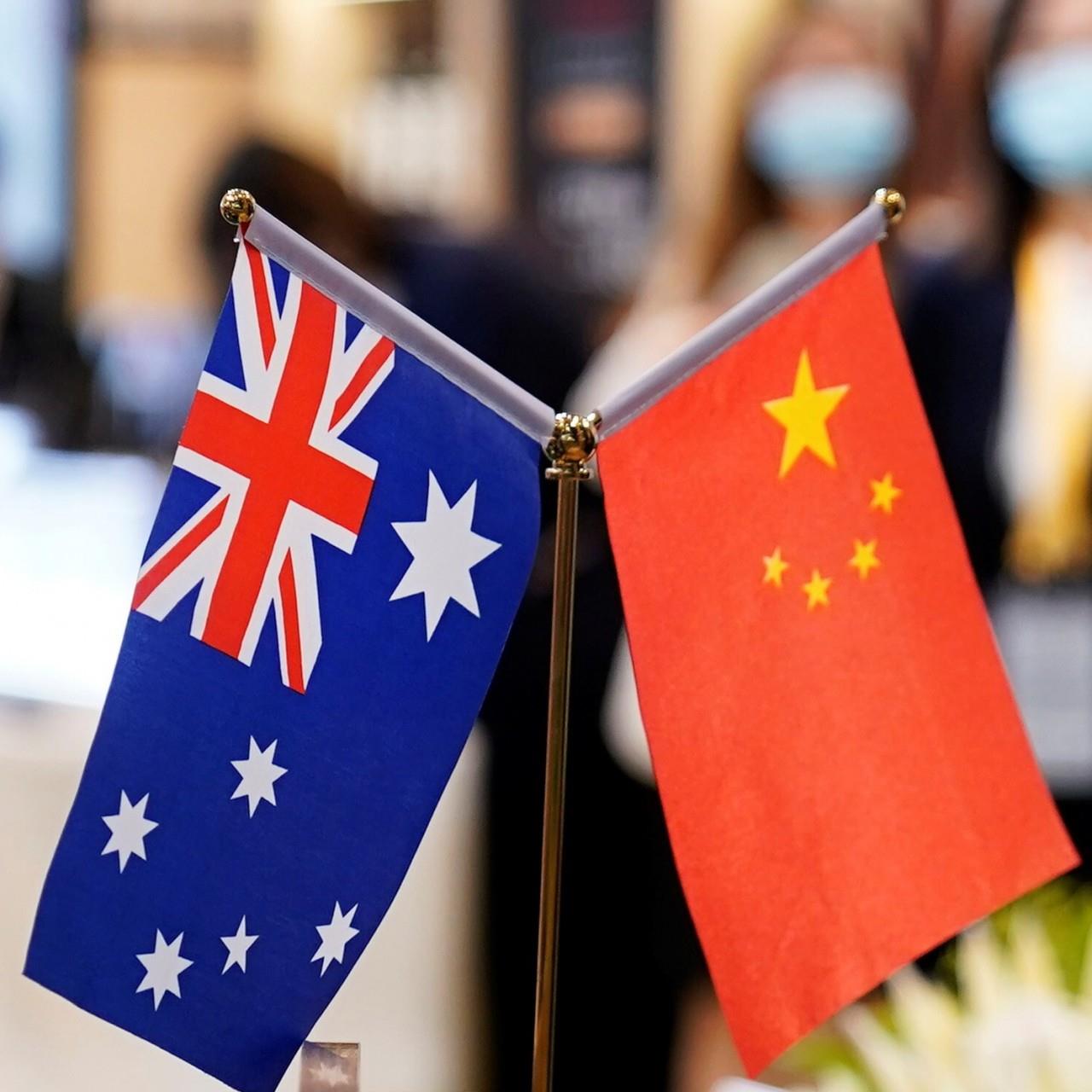 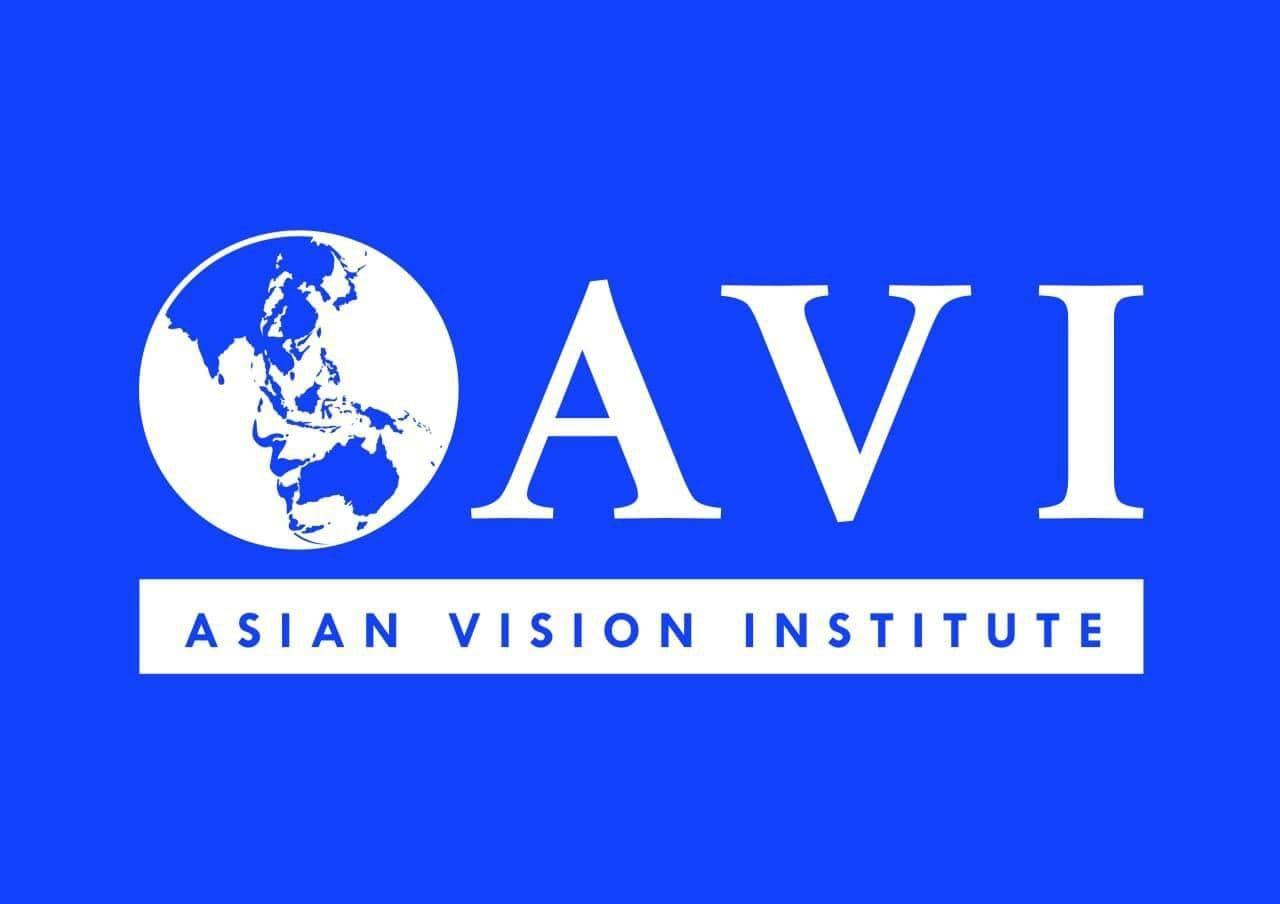