Phnom Penh (FN), Dec. 16 – Dr. Cheunboran Chanborey argues that the rise of China in the Mekong region has driven other major powers to also increase their presence in the region. This trend has gradually turned the region into a new battleground of great power rivalry, placing Cambodia under great pressure as the Kingdom has been falsely accused of potentially hosting Chinese military bases. 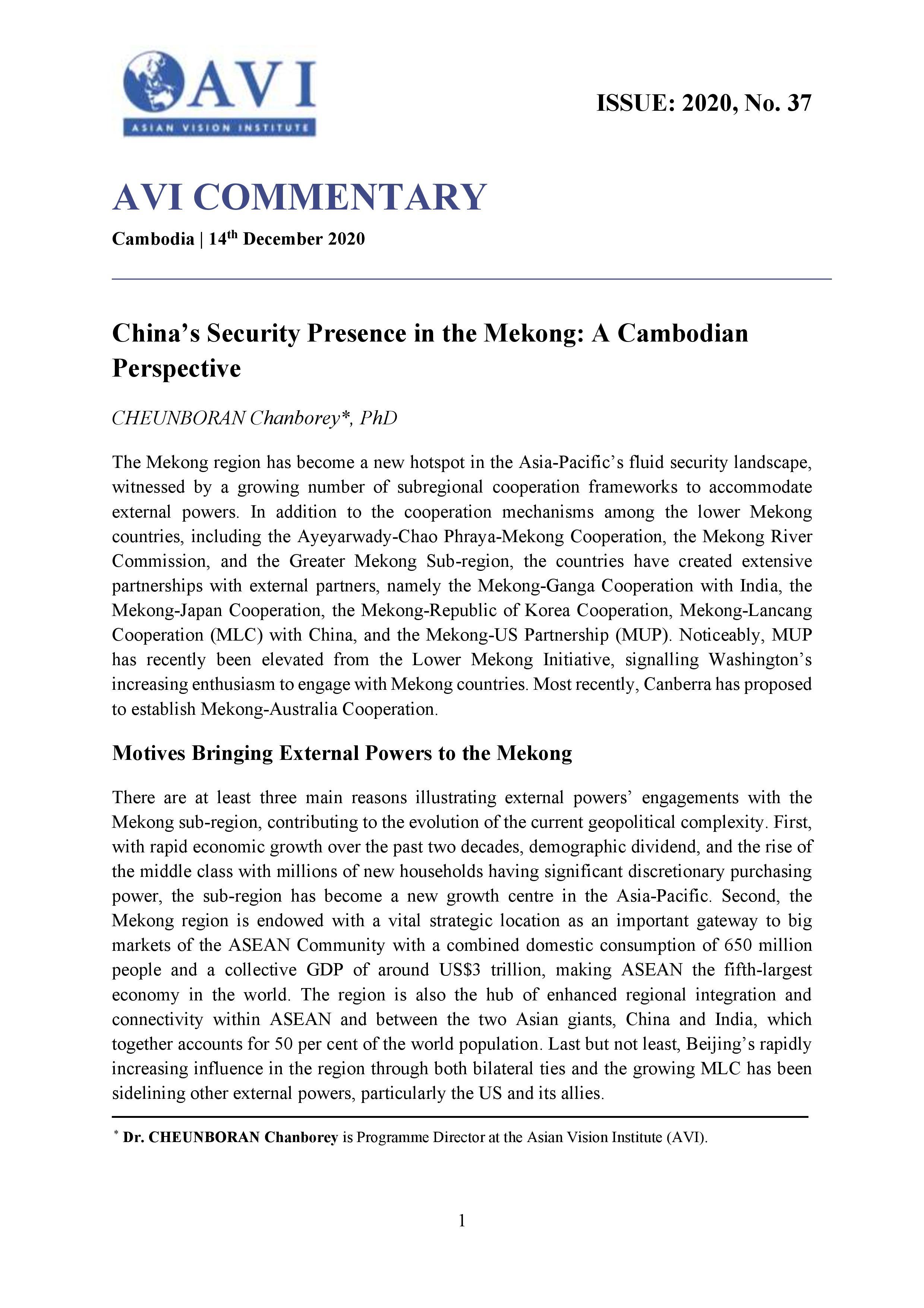 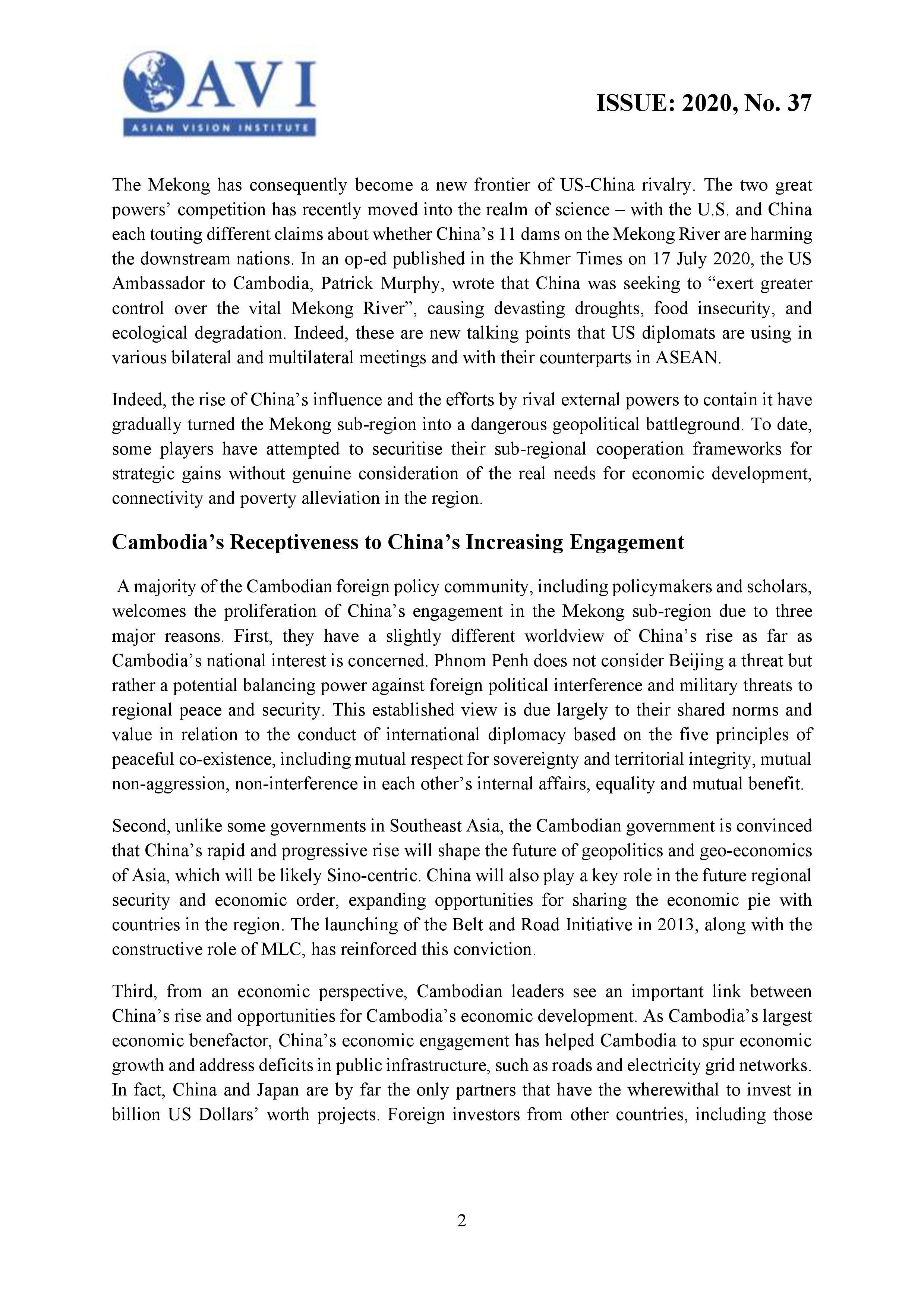 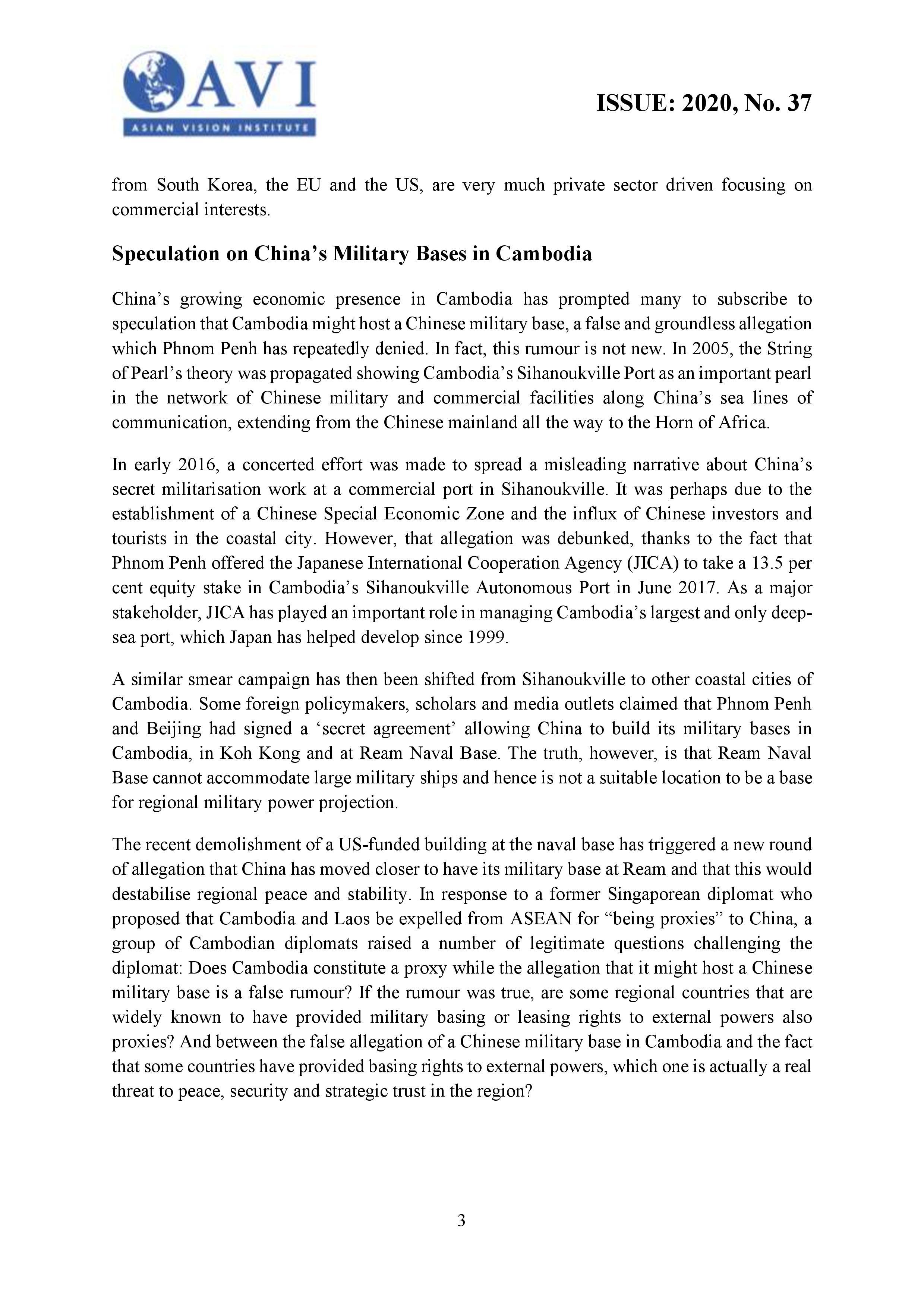 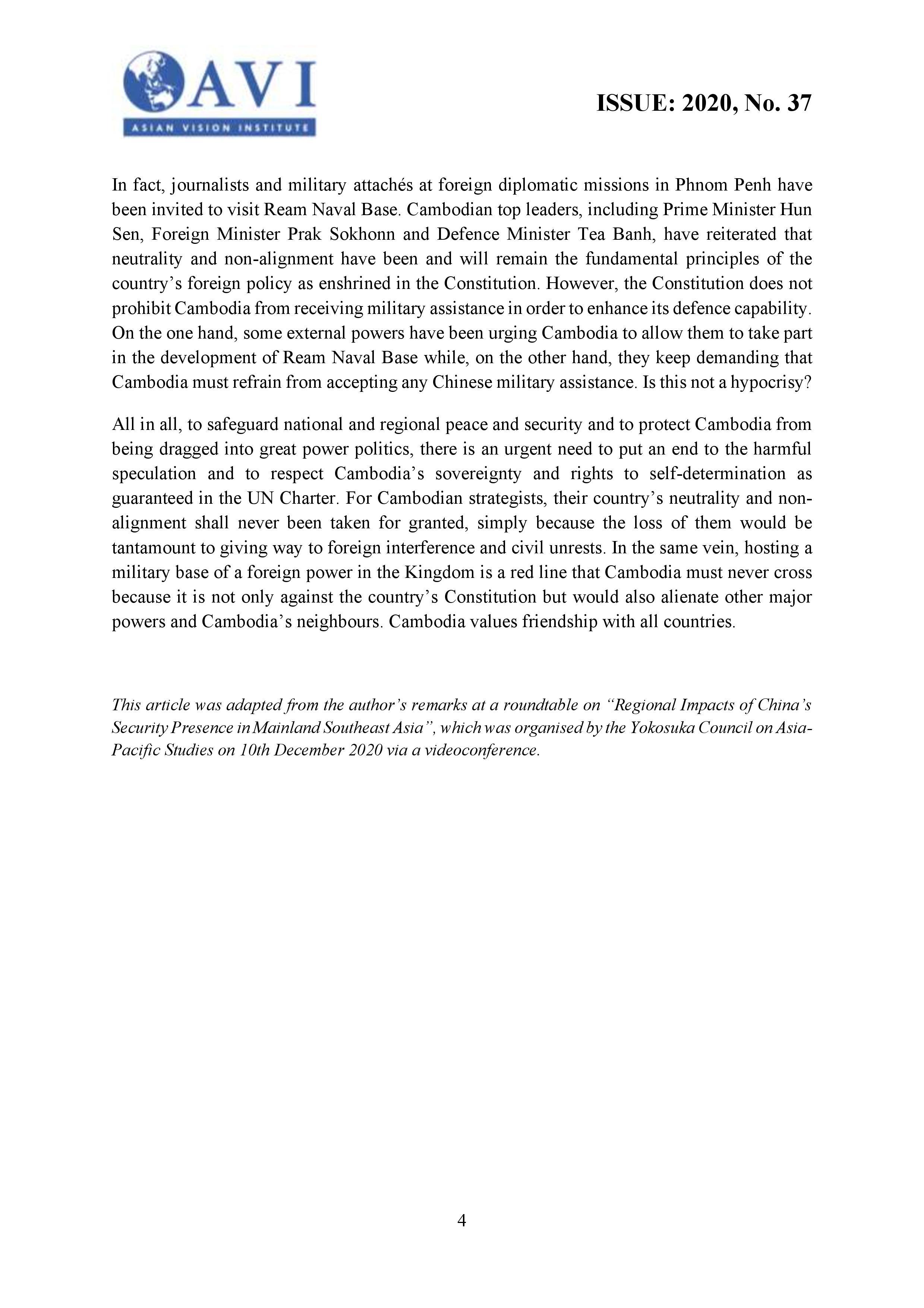 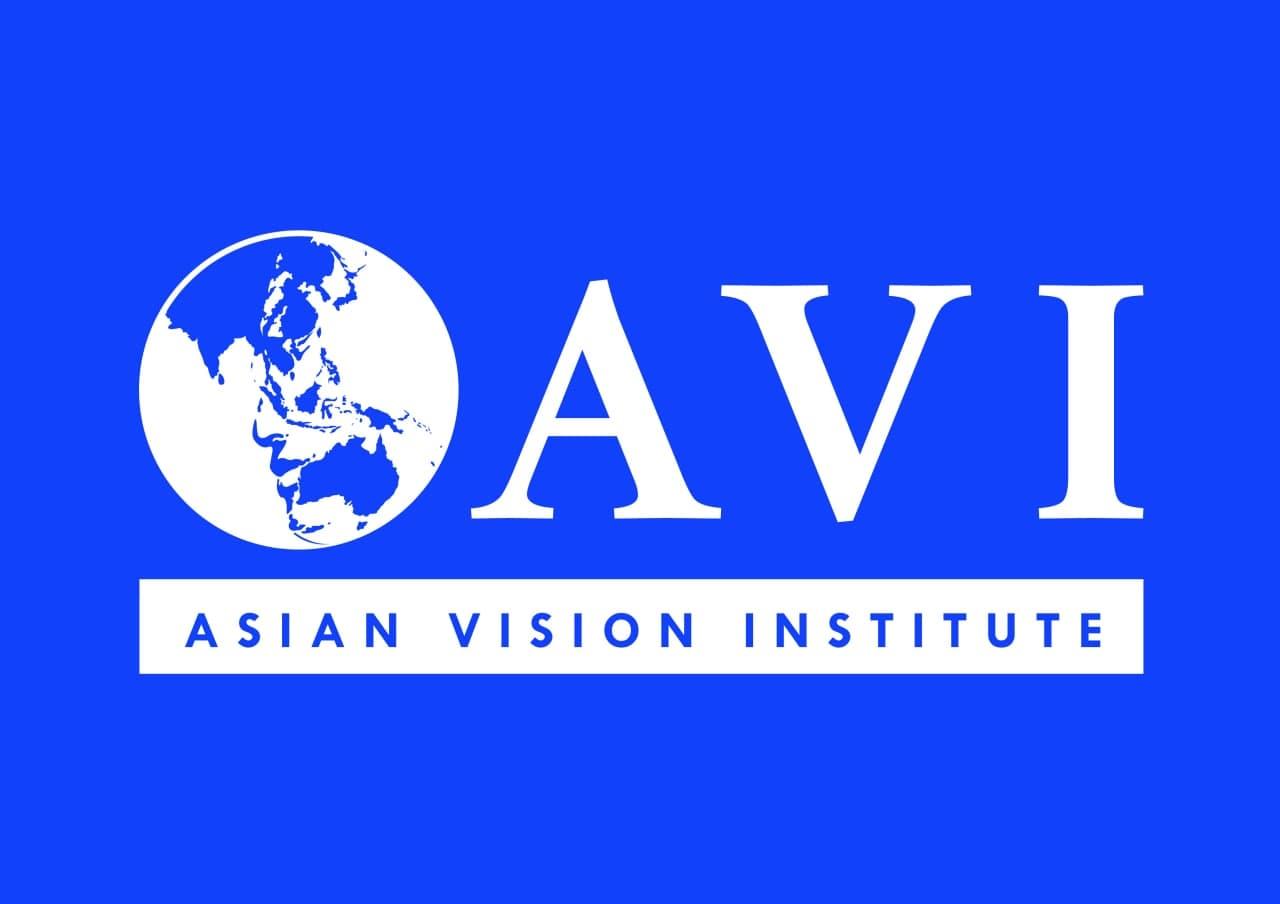