Havana (FN), Dec. 22 – The Kingdom of Cambodia and the Republic of Cuba celebrated a commemorative stamp on the occasion of the 60th anniversary of the establishment of diplomatic relations between both countries, in the presence of the member of the Political Bureau and Minister of Relations Foreign Affairs, Bruno Rodríguez Parrilla, and the Ambassador of Cambodia to Cuba, H.E. Mrs. Ban Borom.

During her speech at the event, the Vice Minister of MINREX, Anayansi Rodríguez Camejo, highlighted the historical ties of friendship and cooperation between both nations, as well as the agreement in multilateral forums and the agreement in the defense of the principles of International Law.

For her part, Ambassador Ban Borom recalled the historical ties of friendship between the two nations and reiterated the will of the Cambodian authorities to continue strengthening bilateral ties and cooperation in areas that contribute to the development of both peoples.

The ceremony, held at the headquarters of the Ministry of Foreign Affairs, was attended by executives of various Cuban organizations and institutions and MINREX officials.
=FRESH NEWS 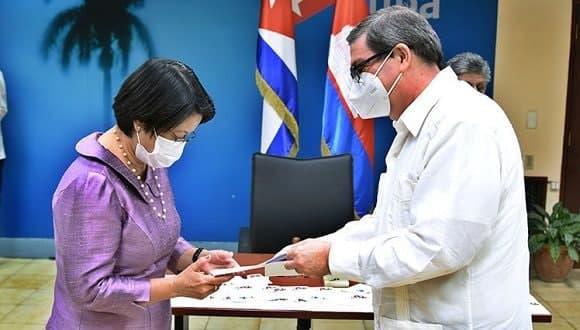 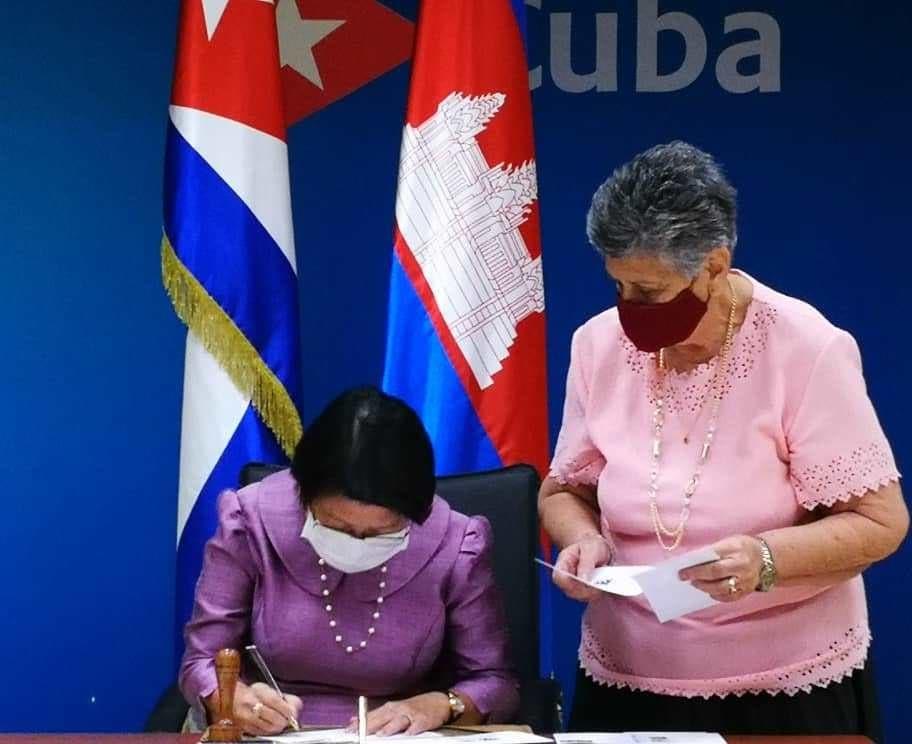 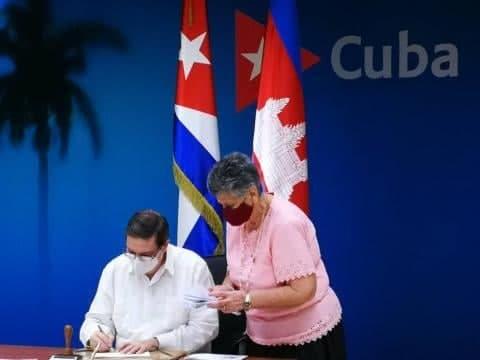