"Now Hun Sen is silent. He is ready to pay back the donors who donated money to buy COVID19 vaccines, including the Ting Mong King," Rainsy wrote.

Koeut Rith said that Rainsy’s statement seriously affects the dignity and prestige of the King, the most revered individual in the Kingdom.

Minister Rith continued that Rainsy’s act violates the Constitution of the Kingdom of Cambodia and is defined as a criminal offense under the provisions of Article 437 of the Penal Code.
=FRESH NEWS 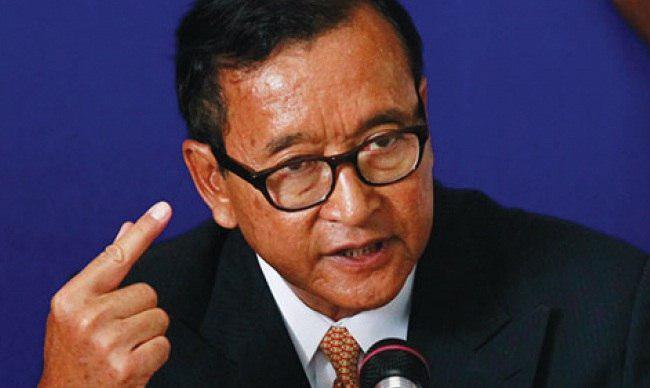 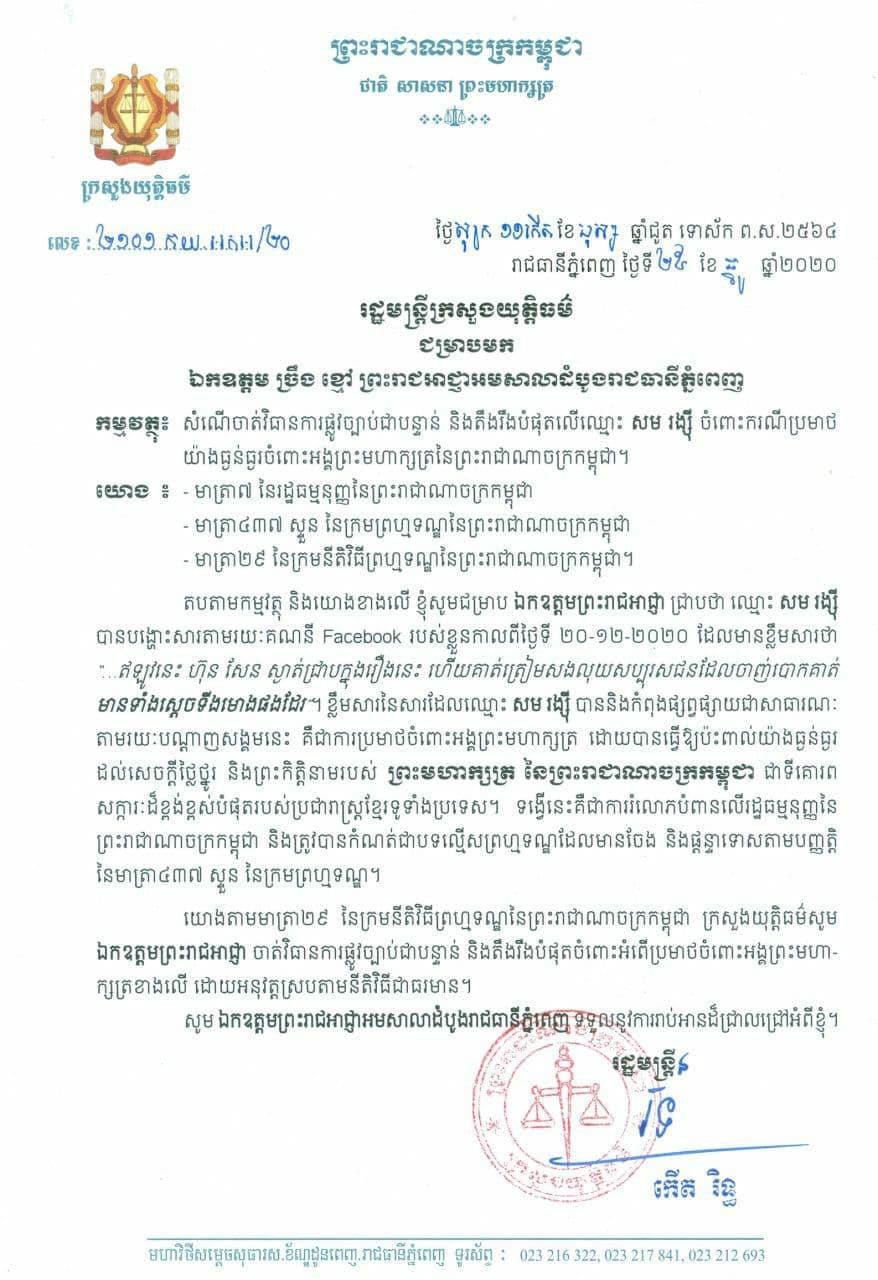 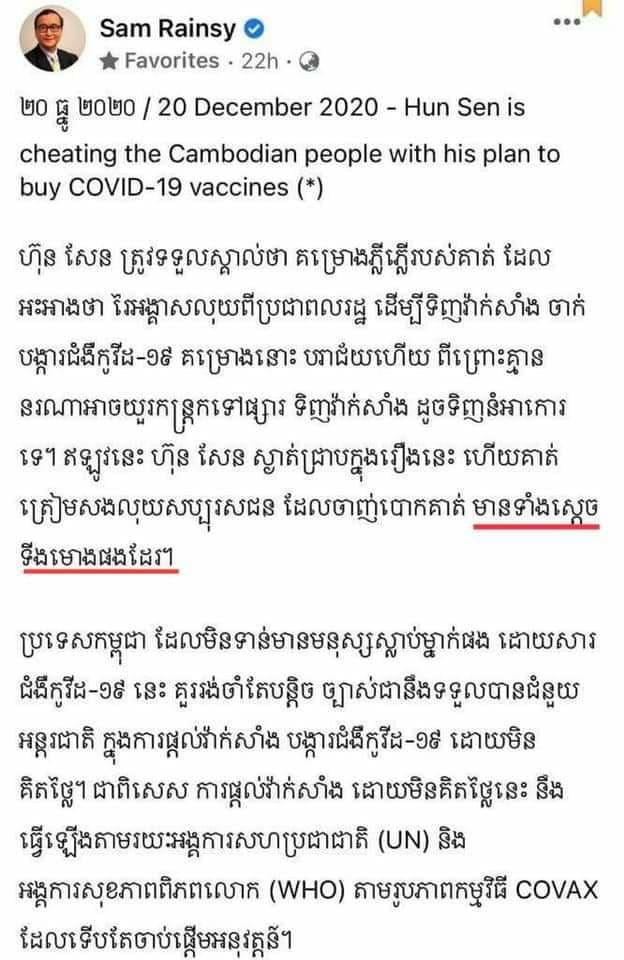