Phnom Penh (FN), Dec. 29 – The Ministry of Education, Youth and Sports is partnering with Norway's MK International to provide a series of Edutainment (Education + Entertainment) video programs to the Cambodian public.

The Ministry of Education, Youth and Sport has signed a Memorandum of Understanding with MK International as Norway on December 29, 2020 to develop educational contents, produce and distribute a total of 72 audio visuals in an entertaining form during the next three years, between 2021 and 2023.

The three-year edutainment audio visual programs have been developed by MKI Norway exclusively for Cambodia to help improve the general knowledge level among the Cambodian population age 12 and over with no or limited opportunity for advanced education from formal schools and other private academic institutes in the kingdom, and to induce greater curiosity and desire for 'more knowledge and learning among the average citizens of Cambodia, and not only among the youth, according to Ms. Mary K. Evjen Olsen, founder and managing director of MKI Media AS Norway.

The so-called Knowledge Project will be focusing on such various topics as health, nutrition, natural science, technology, economics, finance, medicine, world geography, history and civilisations along with humanity subjects like philosophy, sociology, psychology as well as other global culture contents like literature, music, art, and film, etc.

The produced programs will be available free of charge on various social media platforms such as Facebook and YouTube, in addition to the ministry's E-Learning Digital TV channel that has already more than 3 million followers.

In the meantime, the Royal Group's Wing, the leading mobile money and electronic payments service provider in Cambodia headed by Mr. Manu Rajan, is one of the key corporate sponsors for the project.

The realisation of these programs is a 10-year long personal dream of mine for Cambodia, the kingdom that has captured my heart since 2008, the first time I came to Cambodia as a short-term contracted advisor for the Women's Media Centre Cambodia," says Ms. Olsen. During her first phase of 3-year stayin Cambodia between 2008 and 2011, Ms. Olsen and her international team had produced a feature length documentary "Total Brokenness" on then on-going rampage of child rape and abuse as well as a TV documentary series Women in Their 40s" for NHK Japan and Asia Media Corp Singapore.

MKI Norway, founded in 2005 by Ms. Olsen and partners, is investing US$1.8 million for the projected 3-year edutainment programs for the Kingdom of Cambodia. 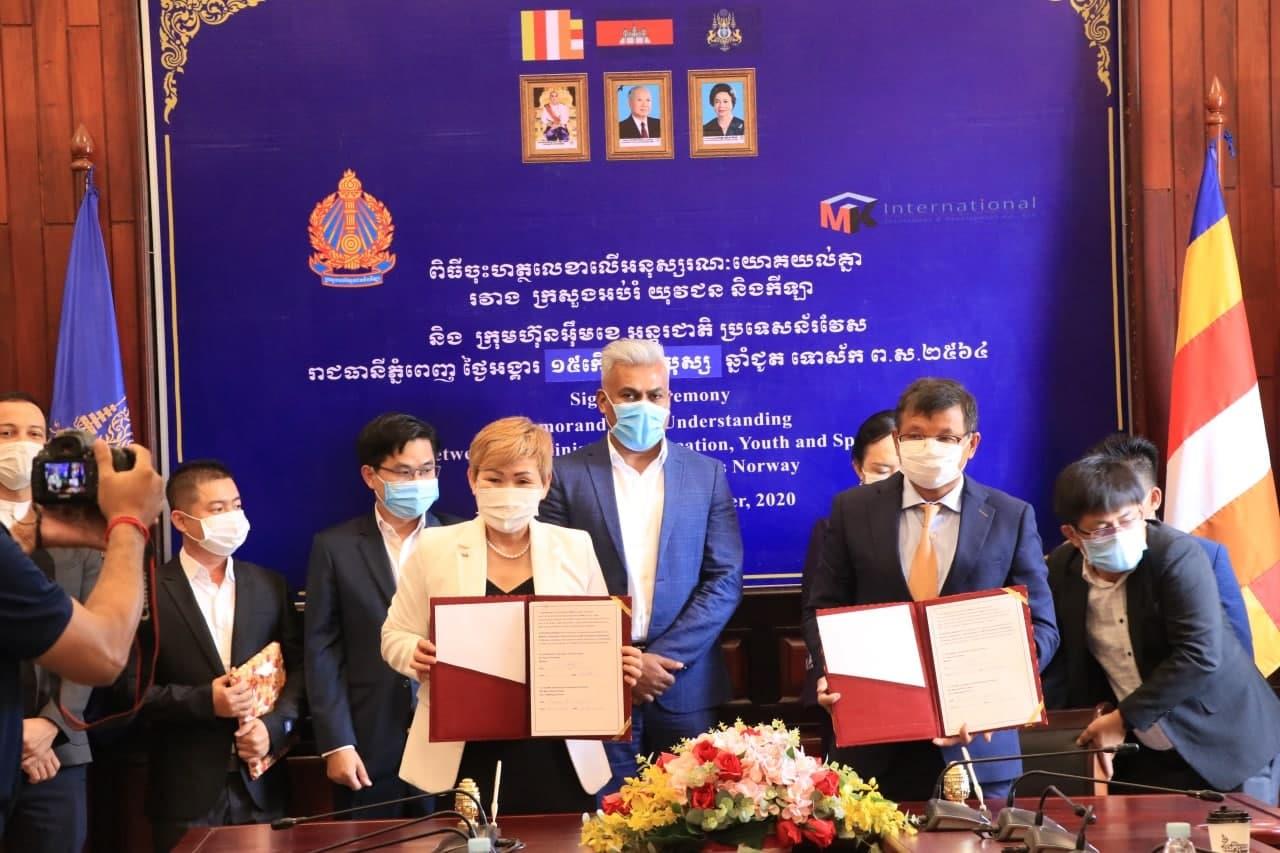 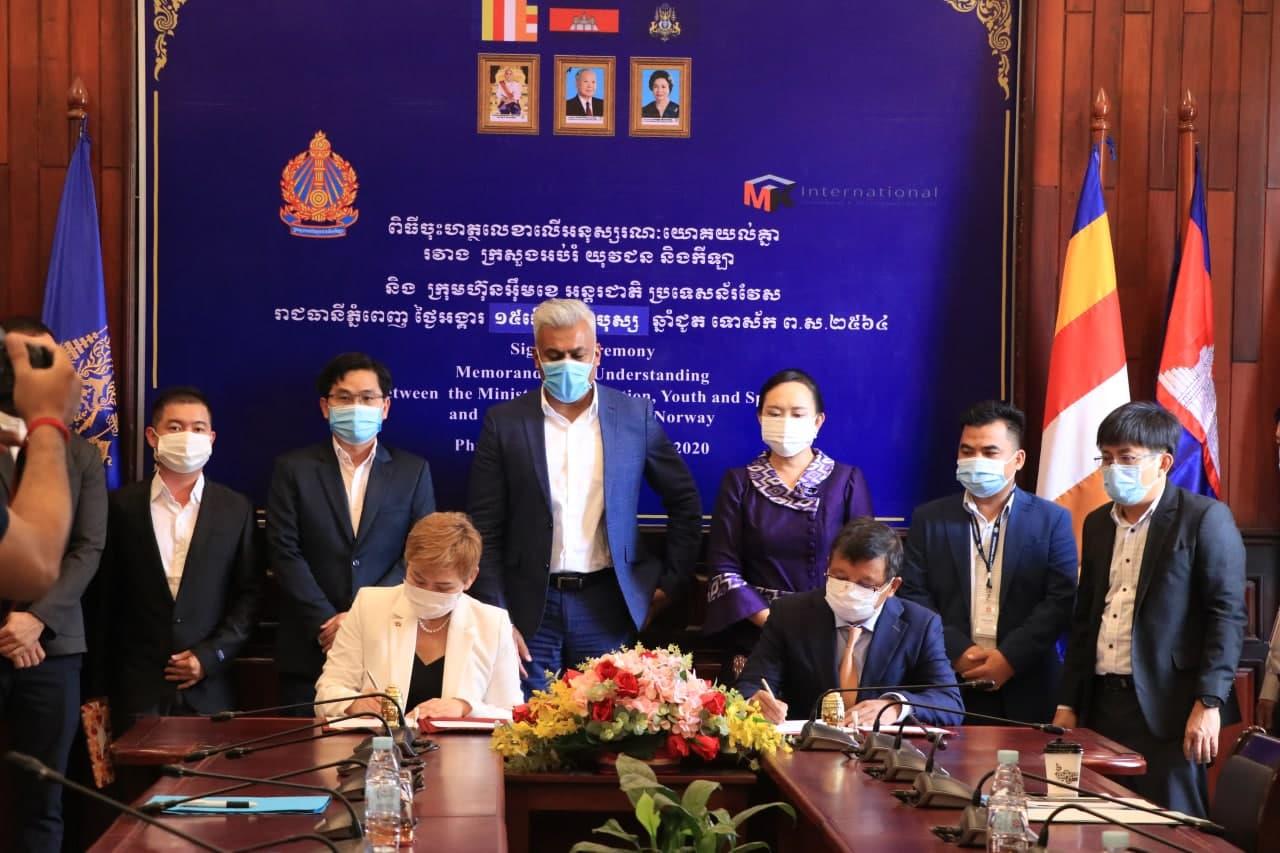 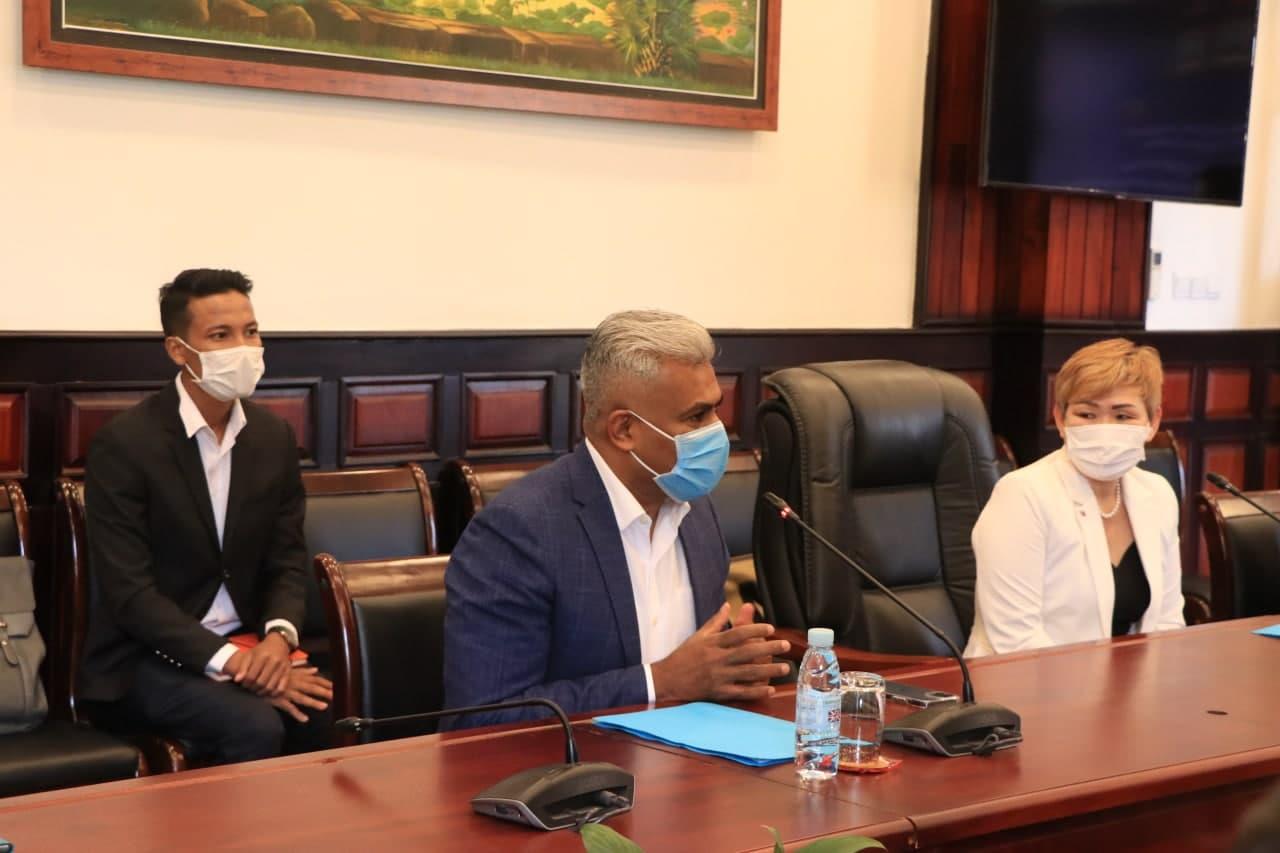 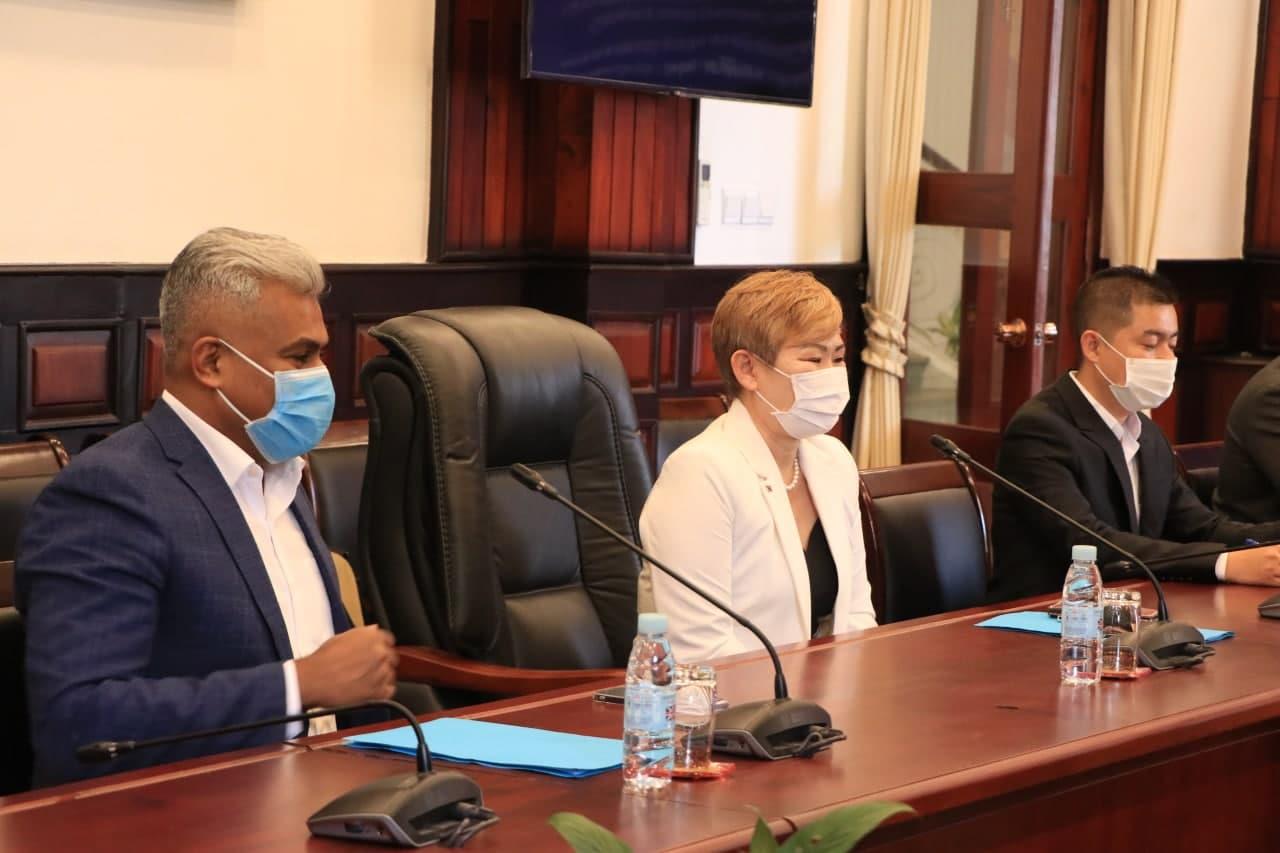 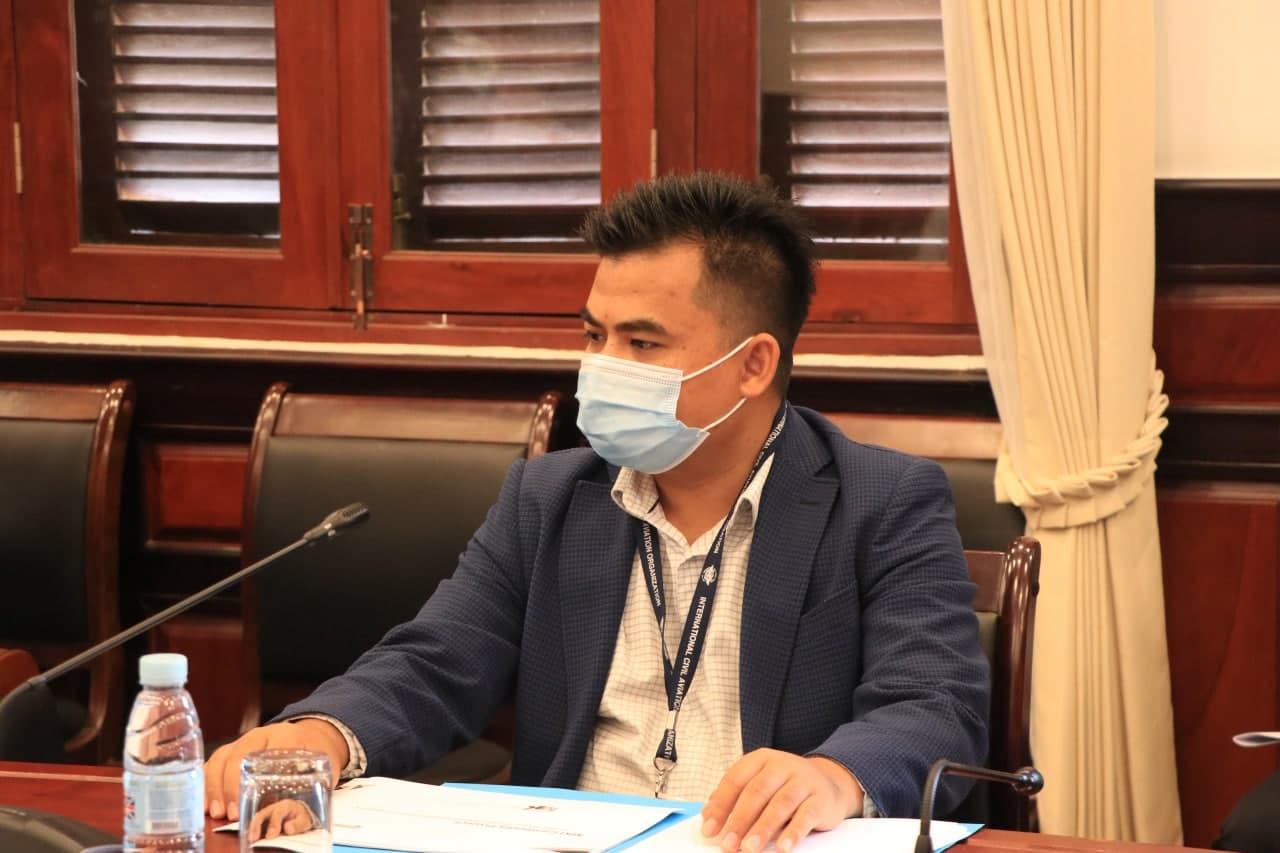 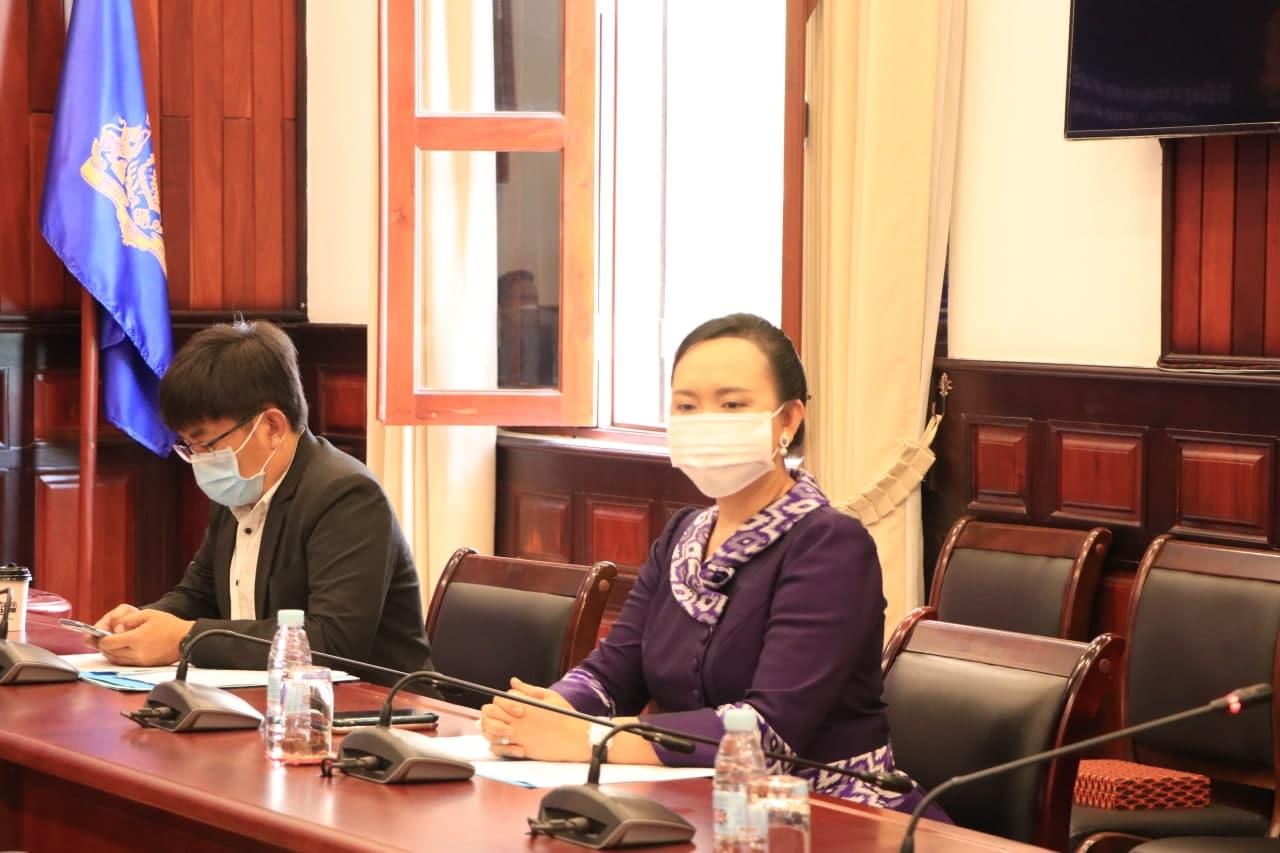 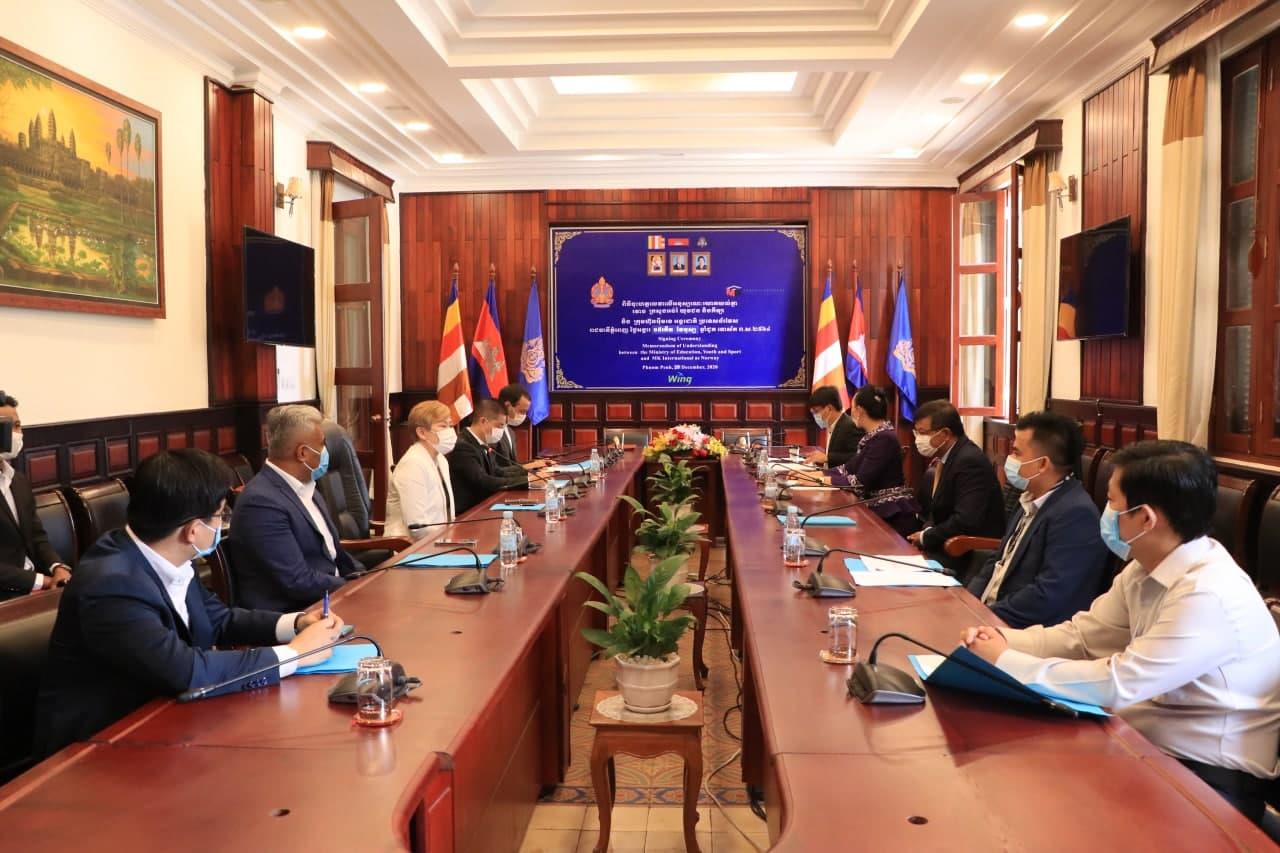 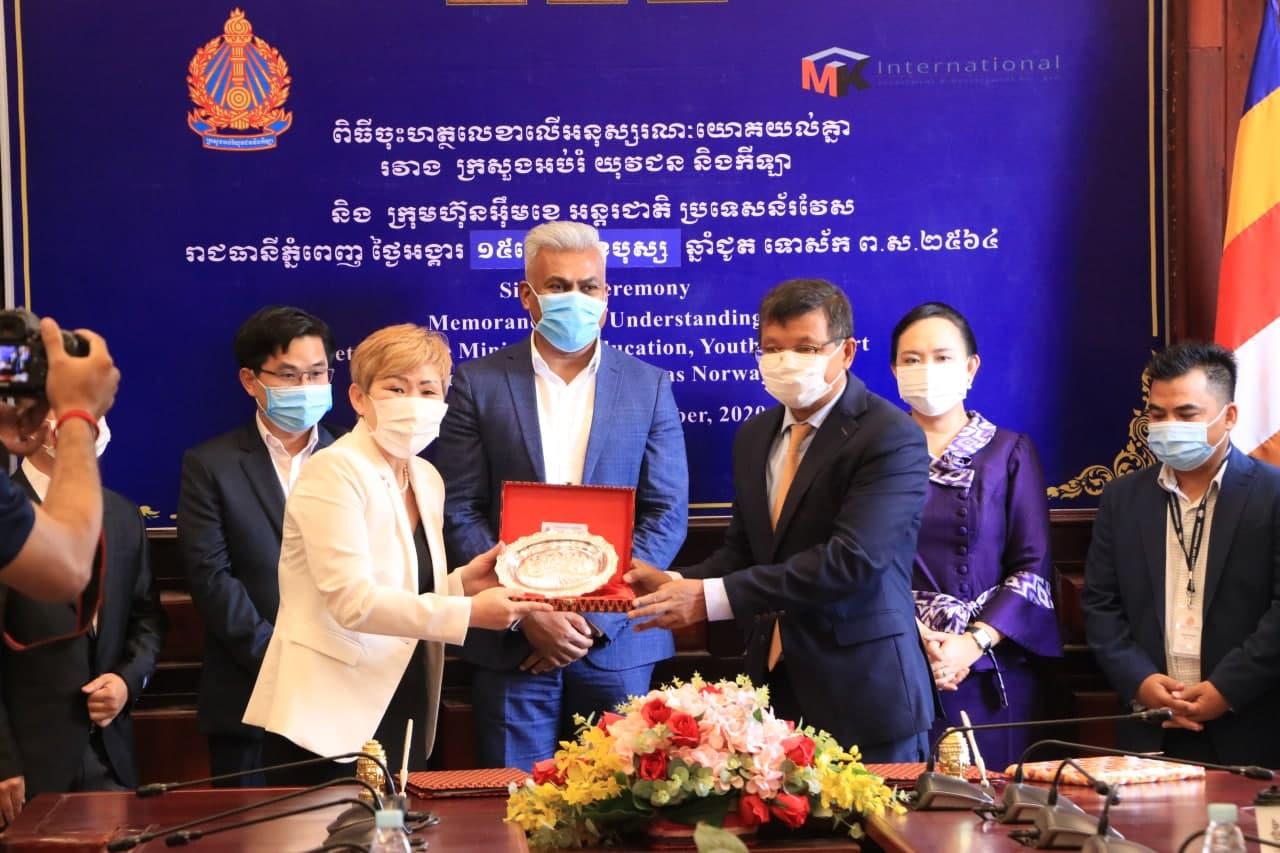 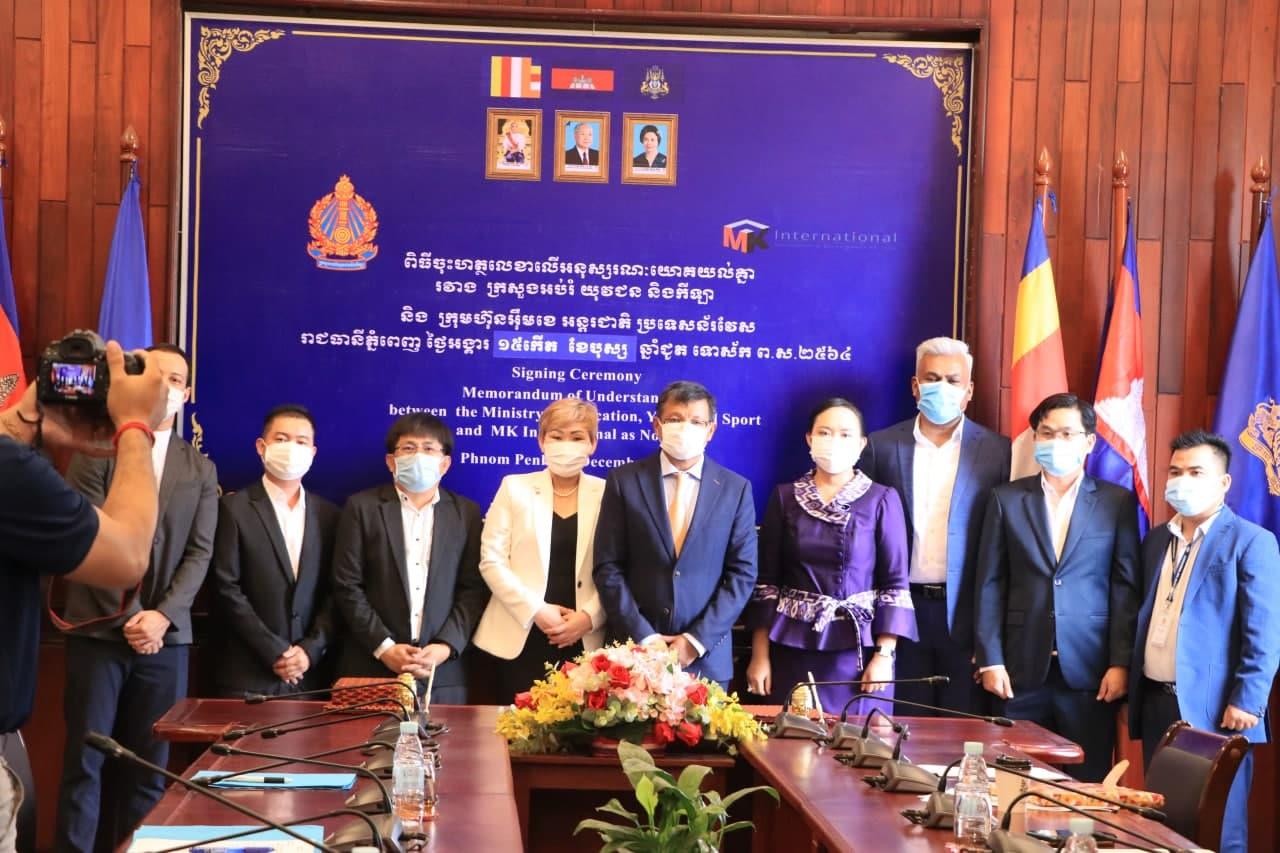