Prime Minister Hun Sen said, "I have never claimed to reject China’s Sinovac vaccine. I have never mentioned the name of this or that vaccine. I announce that Cambodia only accepts vaccines that are recognized by the World Health Organization. Cambodia will not use her own people to test the vaccines from any countries.”

"These foreign media reports are not true at all,” the premier underlined.

In an article entitled “Cambodia shuns China's Sinovac vaccine in favor of COVAX shots,” foreign medias such as Nikkei Asia and some others based in Thailand wrote in their articles that “Cambodia is not opting for china's Sinovac shots at this stage. The vaccine stocks had been ordered via the United Nations-backed COVAX facility.”

“The position appears to rule out any early deal to secure the Sinovac vaccine from China,” the report continued.

Secretary of State and Spokesperson of the Ministry of Health Or Vandine on 16 December 2020 has once rejected a report which said "Cambodia has ordered 1 million doses of COVID19 vaccine, but not the Chinese products.”

“The Ministry of Health considered that kind of report [misleading] and ordered the authors to correct it immediately.”

To date, Cambodia has confirmed 398 cases of COVID19 with 376 recoveries and no death.
=FRESH NEWS 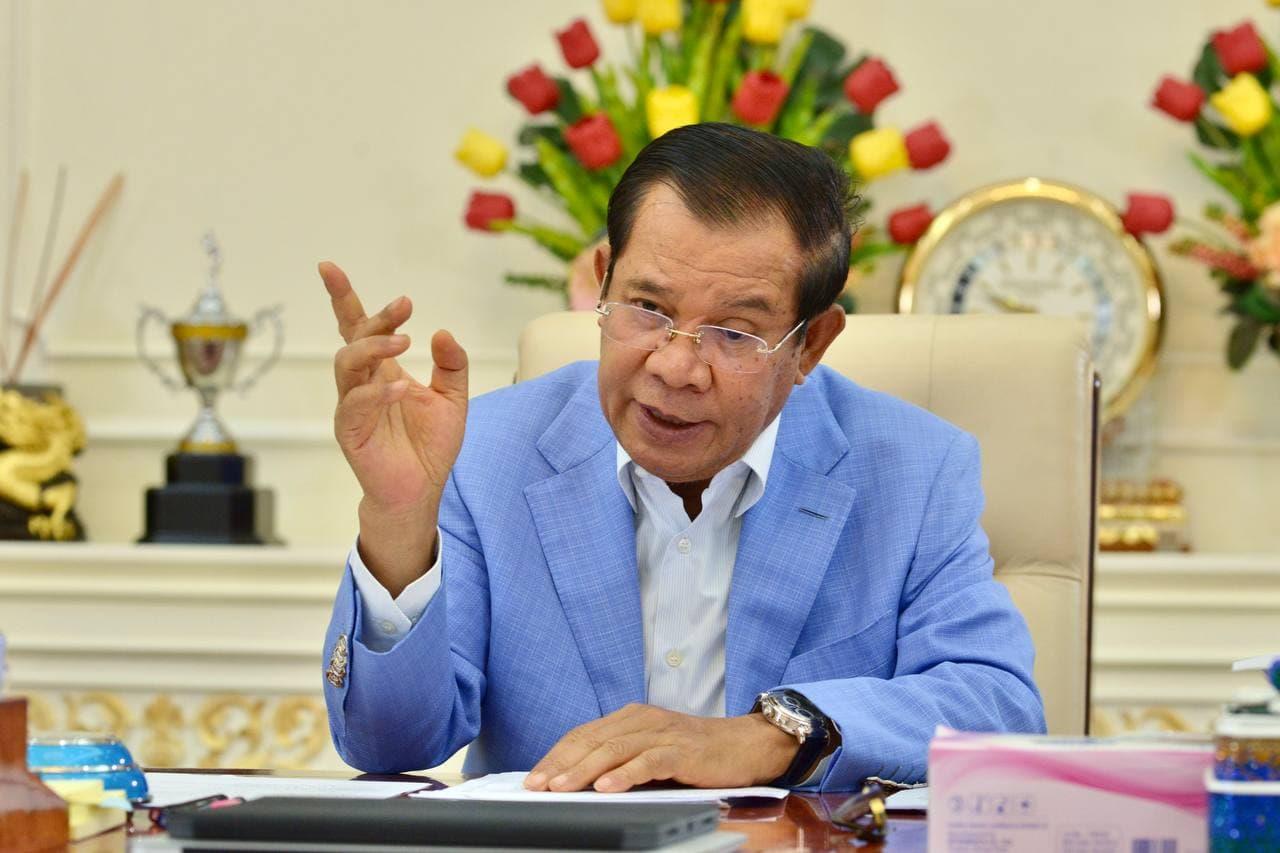 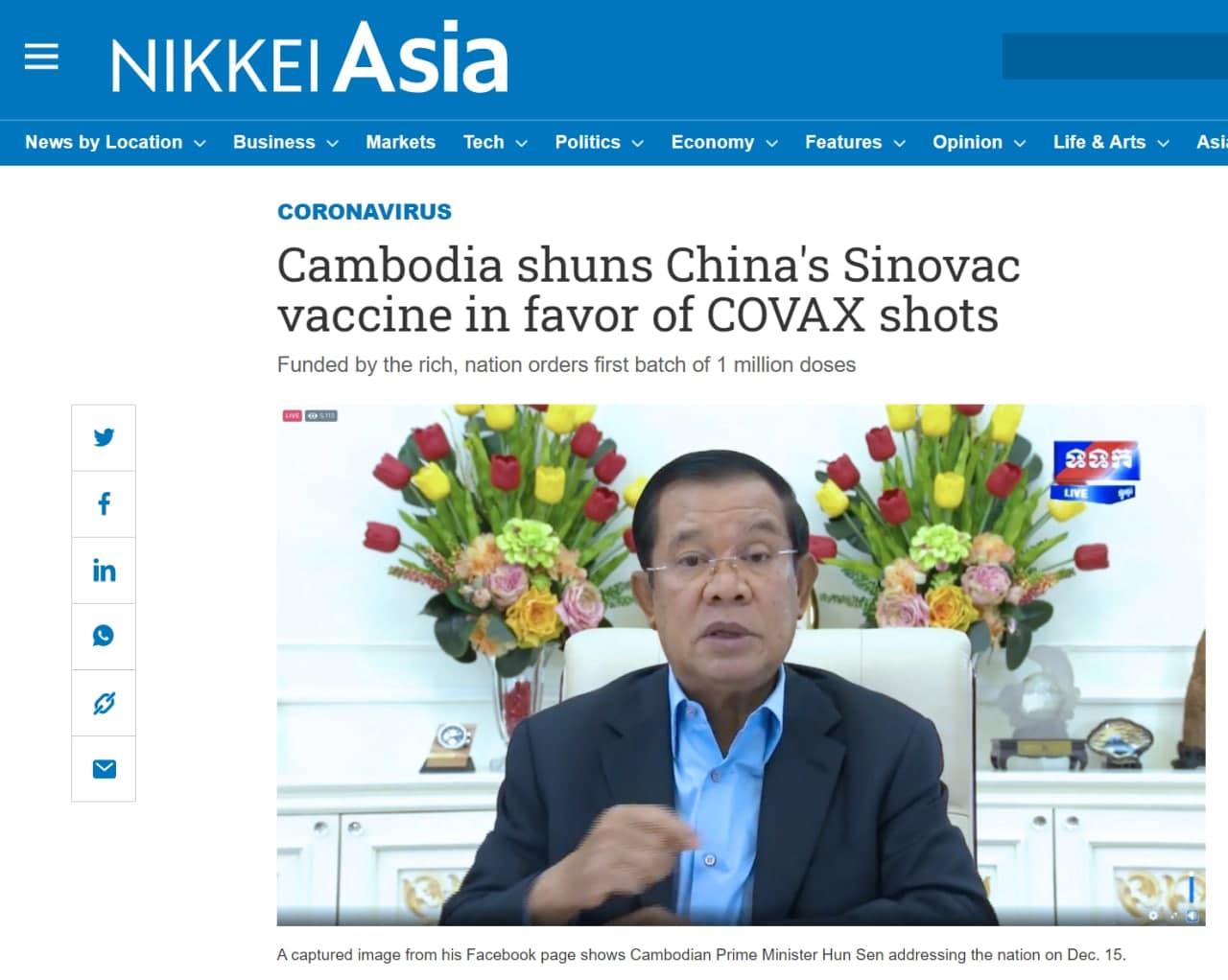 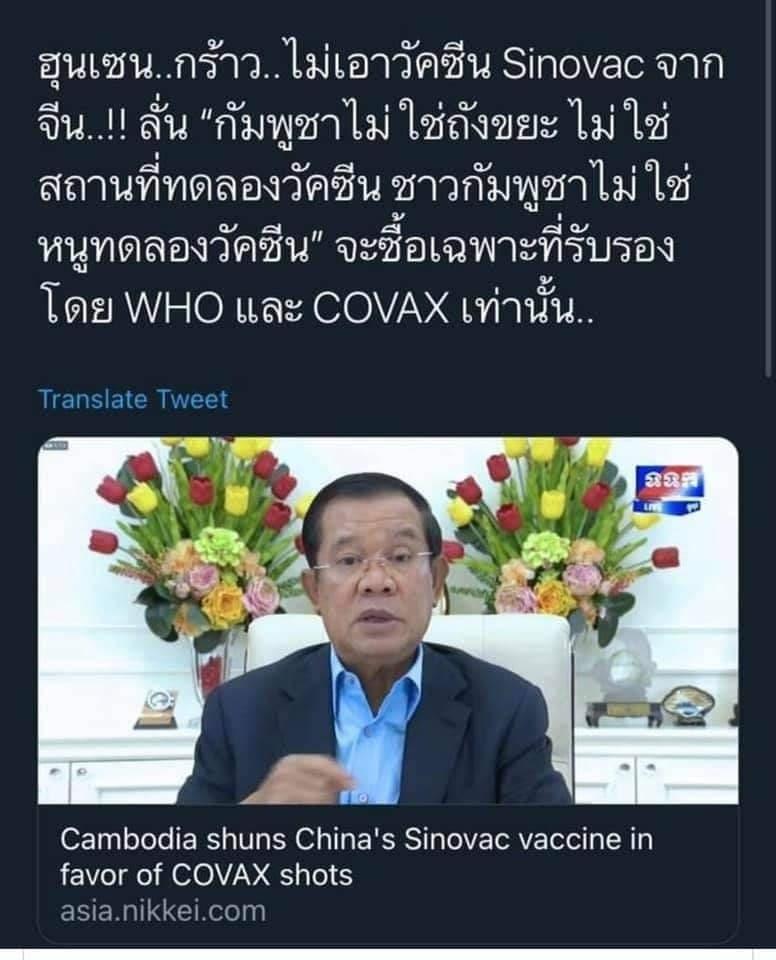