Cambodia’s Hun Sen Dares to Sacrifice His Life for National Interests, Says Many

Phnom Penh (FN), Jan. 14 – Hun Many, one of the youngest parliamentarians, has commended the heroism of Cambodian Prime Minister Hun Sen's leadership, saying Hun Sen dares to sacrifice everything for the national interests even his own life.

The commendation was made on the occasion of the 36th anniversary of Prime Minister Hun Sen’s tenure of the premiership.

“Father [Hun Sen] is a teacher. Father is a leader. Regardless of his positions, father always prioritises the national interests. During his mission, he dares to sacrifice everything, even his own life," Hun Many wrote on Facebook today.

Cambodia was known as a killing field, an insecure region full of landmines of which everyone is afraid. Today, Cambodia is a peaceful kingdom, one of the most popular tourist attractions in Southeast Asia, welcoming millions of international tourists per annum.

Cambodia was politically and economically alienated. Today, Cambodia is a member of at least 40 regional and international organizations, including but not limited to UN, ASEAN, and WTO.

Cambodia was an underdeveloped country plagued by poverty and food insecurity. Today, Cambodia exports thousands of tons of rice and other agricultural products to 70 countries around the world. Cambodia significantly reduced poverty rate to below 10% in 2017 compared to 50% in 1992 and absolute poverty in 1979.

Many Cambodian dignitaries and the general public have sent messages, congratulating the 36th anniversary of Hun Sen's premiership and commend his able leadership .
=FRESH NEWS 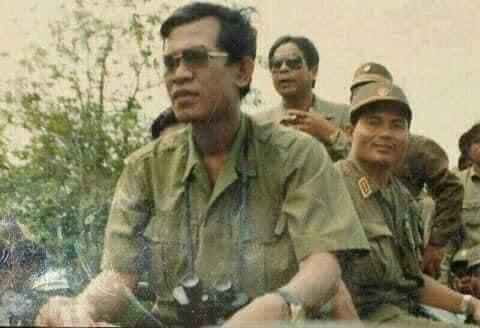 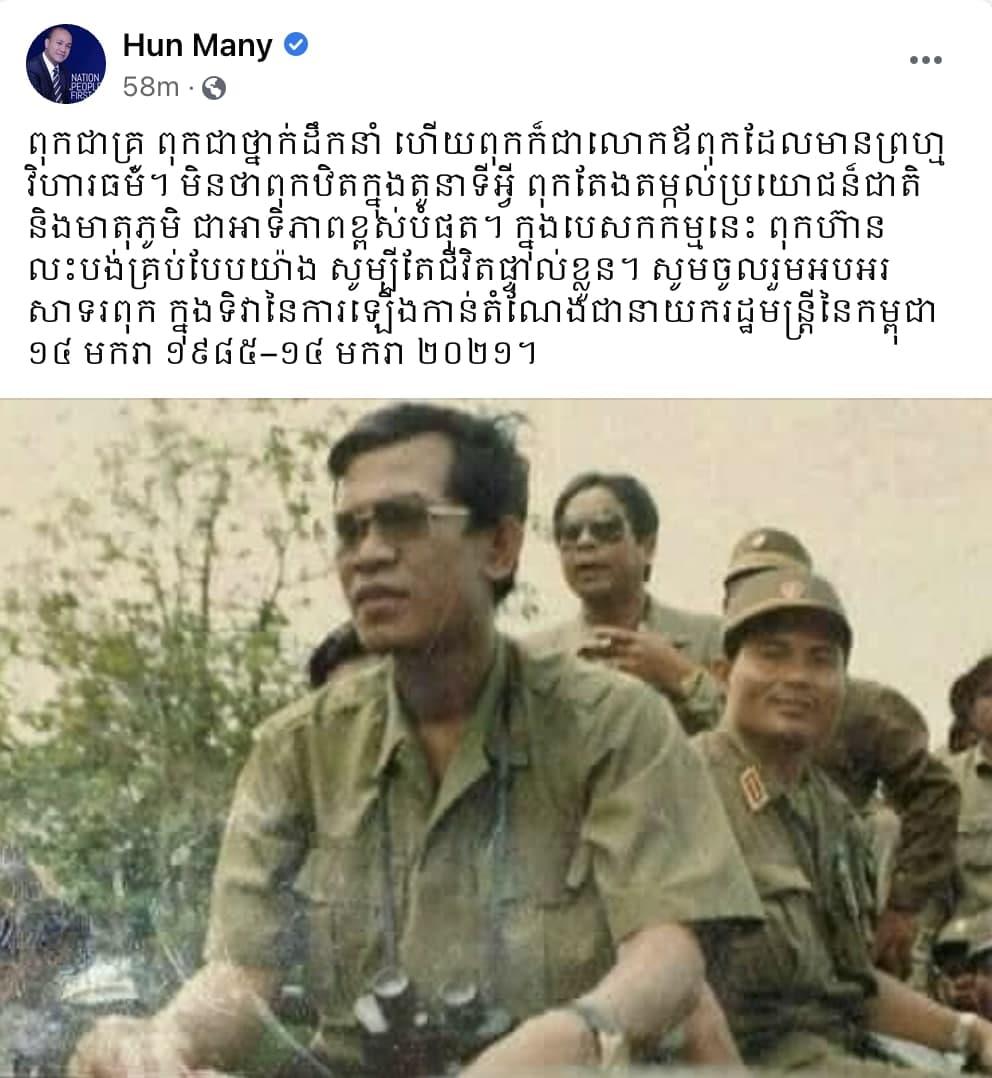 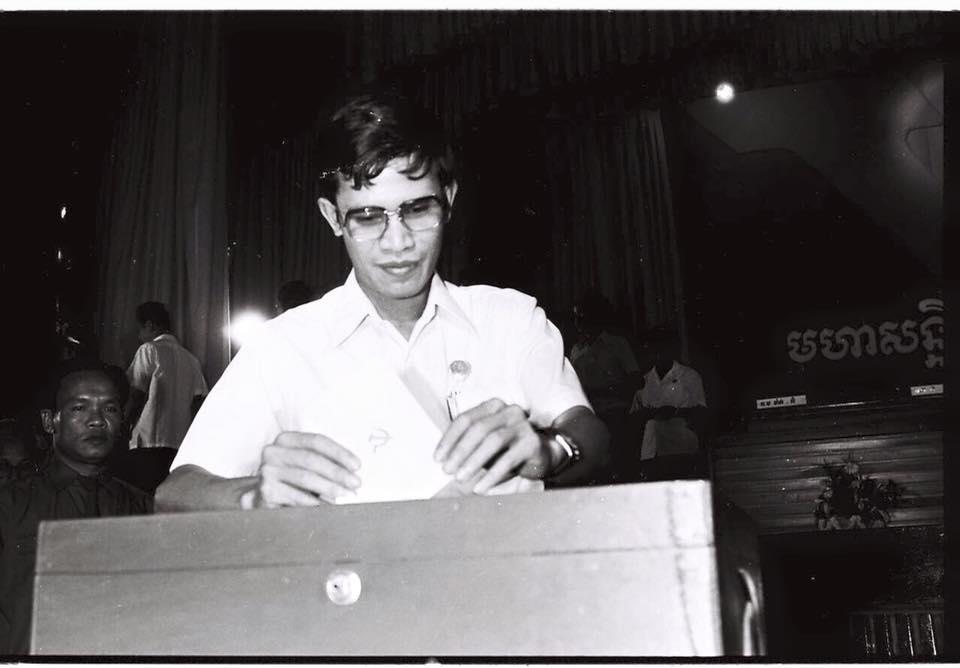 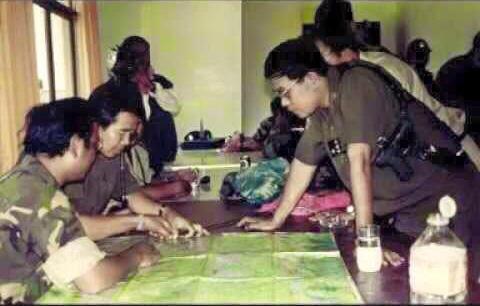 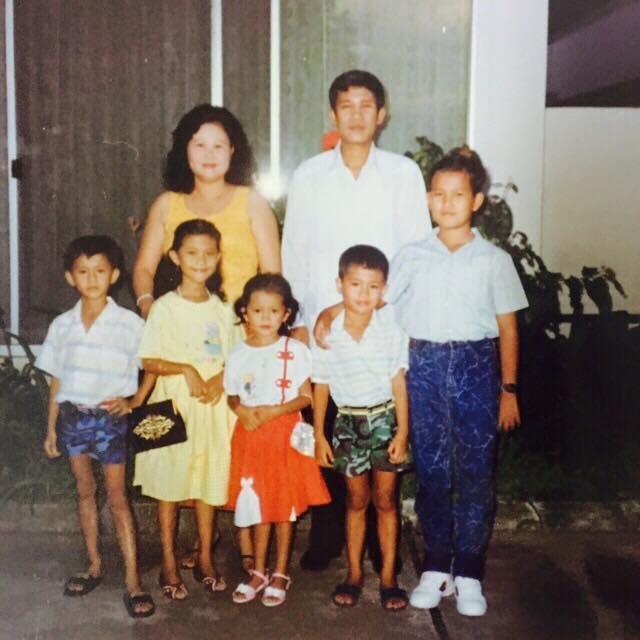 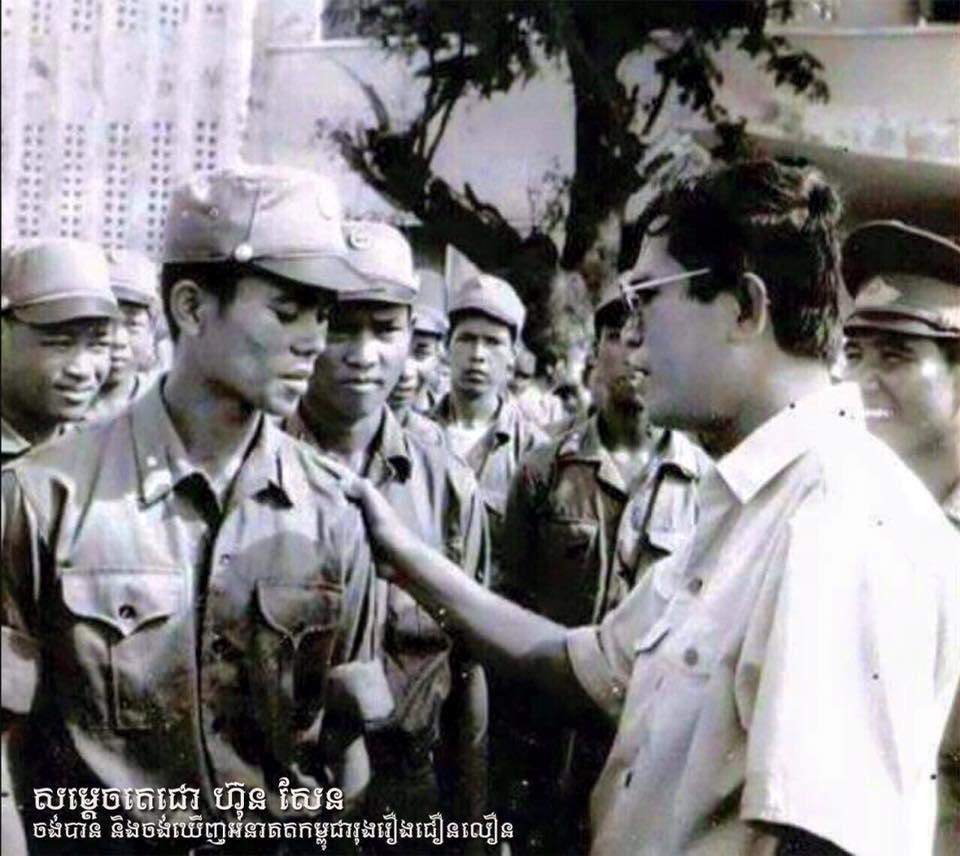 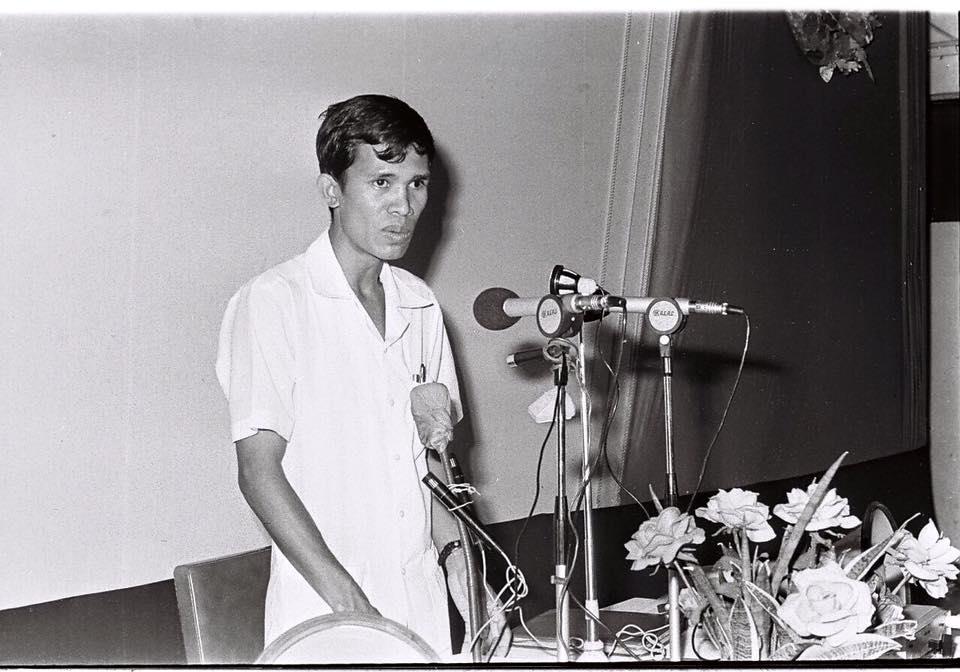 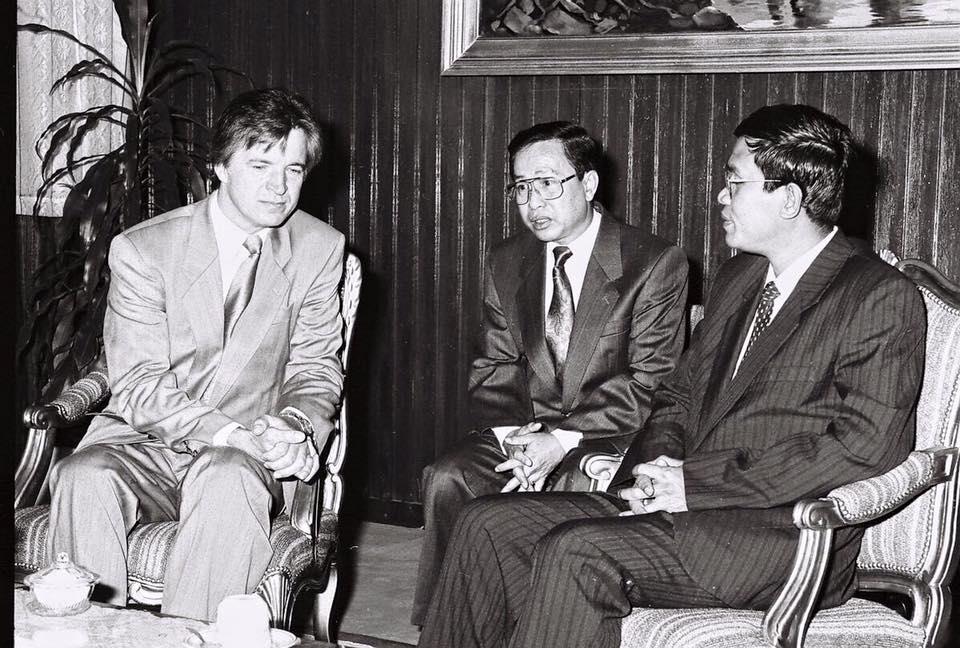 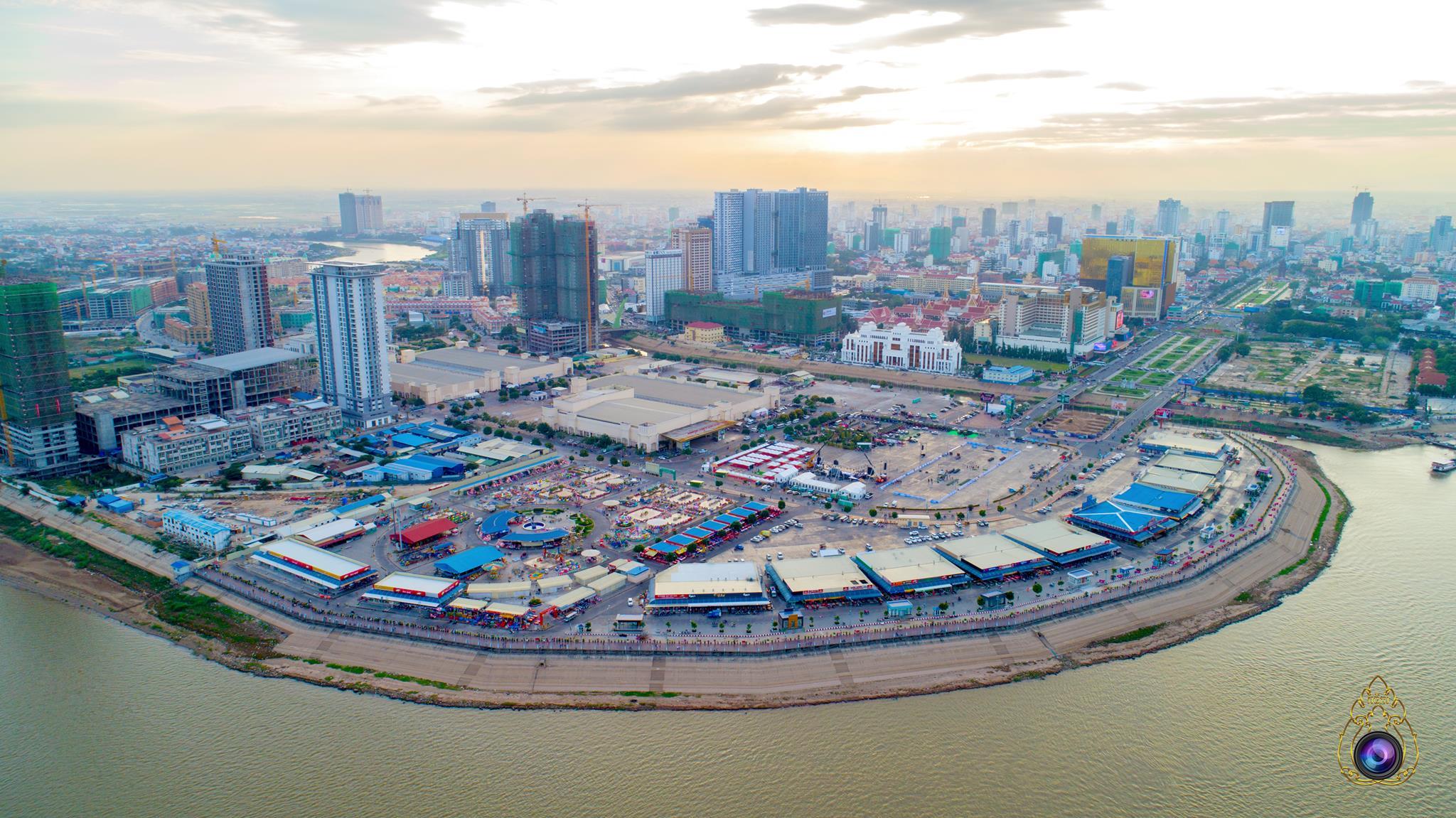