"The story of injustice reminds me of a historical “déjà vu”. A little more than 40 years ago, Cambodia was liberated from the Khmer Rouges’ genocidal regime, where more than 2 million Cambodians have perished in the hand of the barbaric regime," recalled Prime Minister Hun Sen.

"For many years, the traumatized and exhausted survivors, totally stripped of everything, had to rebuild the nation from scratch. Quite ironically, it was to these very same survivors who were being punished by a majority of UN member states while allowing the Khmer Rouge executioners to occupy the Cambodian seat in the UN. These same governments that preached incessantly about democracy and human rights were the ones that have deprived the entire surviving population access to food, health, education, housing, development and even peace for 12 long years," the premier said.
=FRESH NEWS 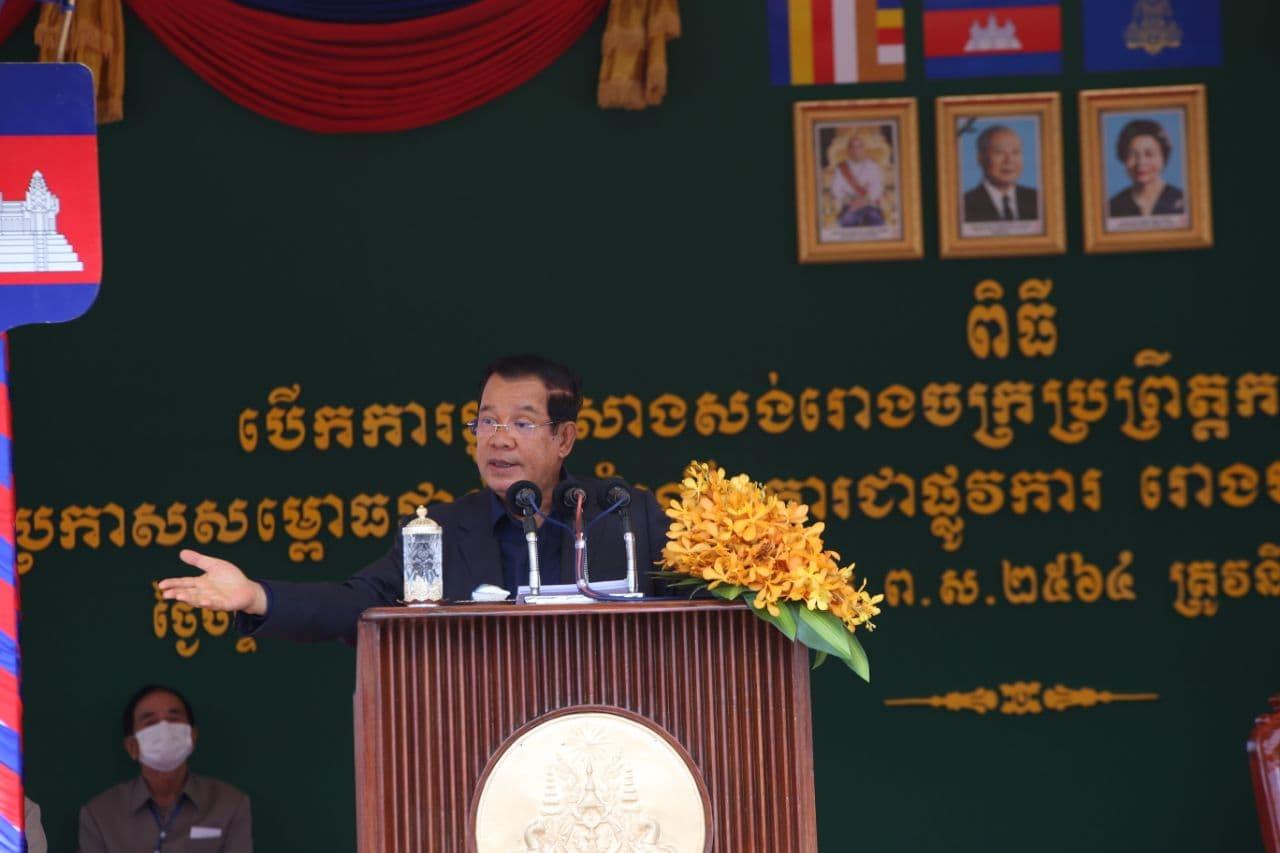 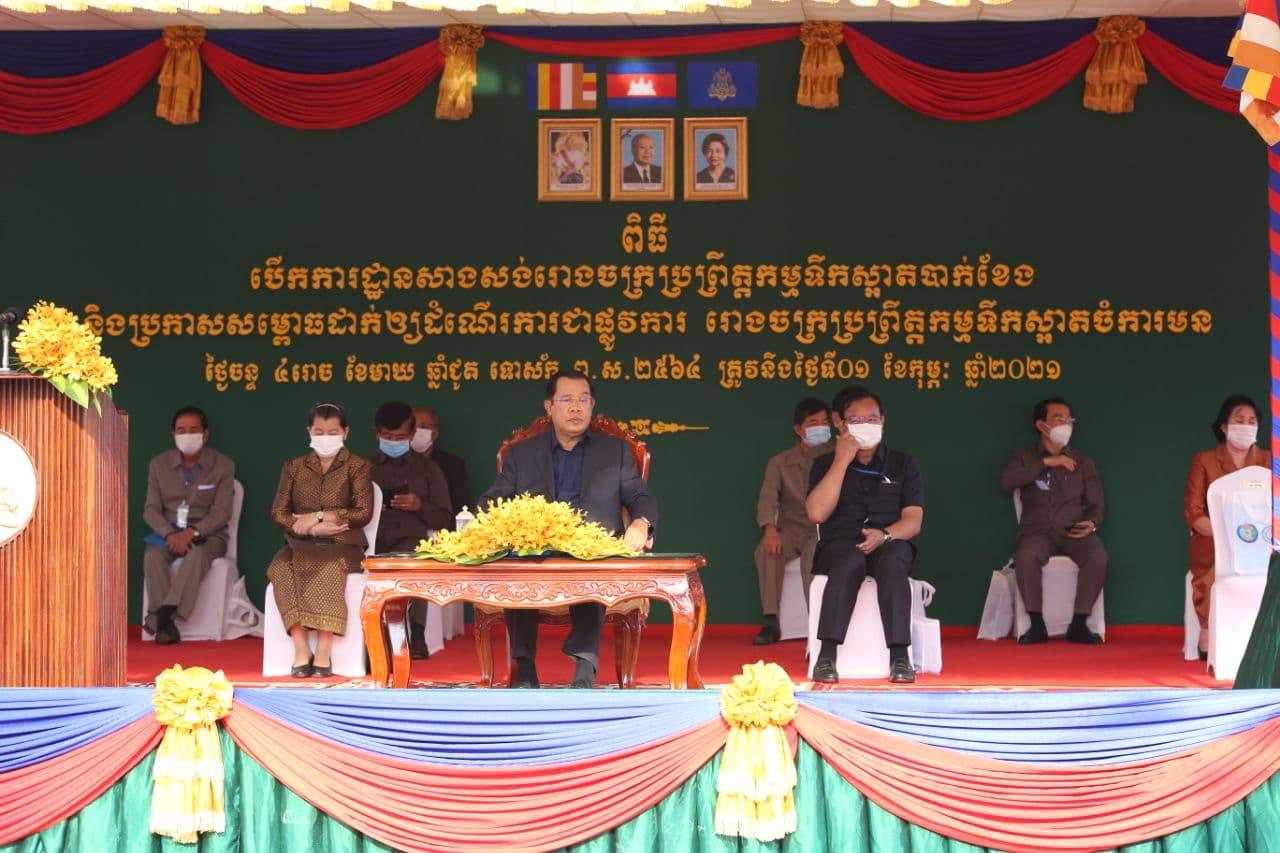 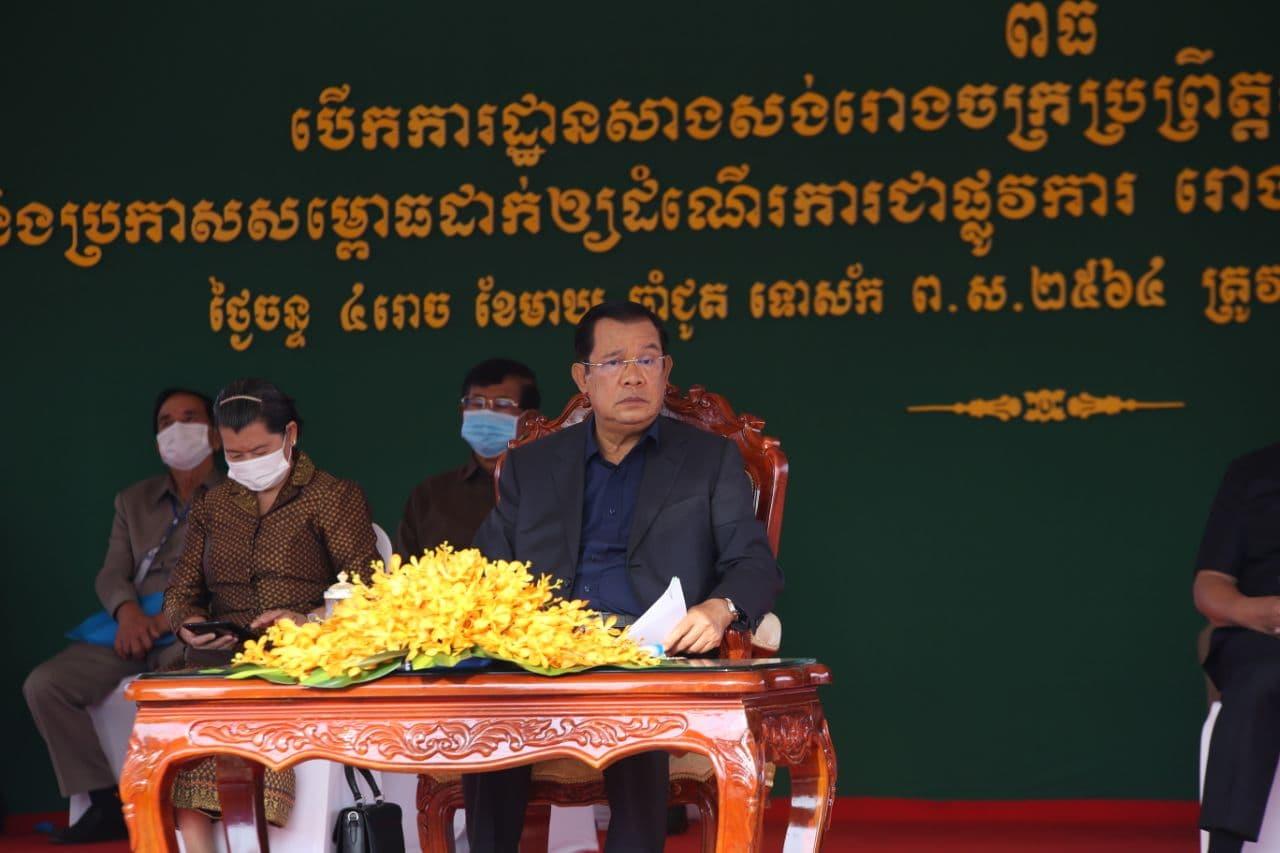 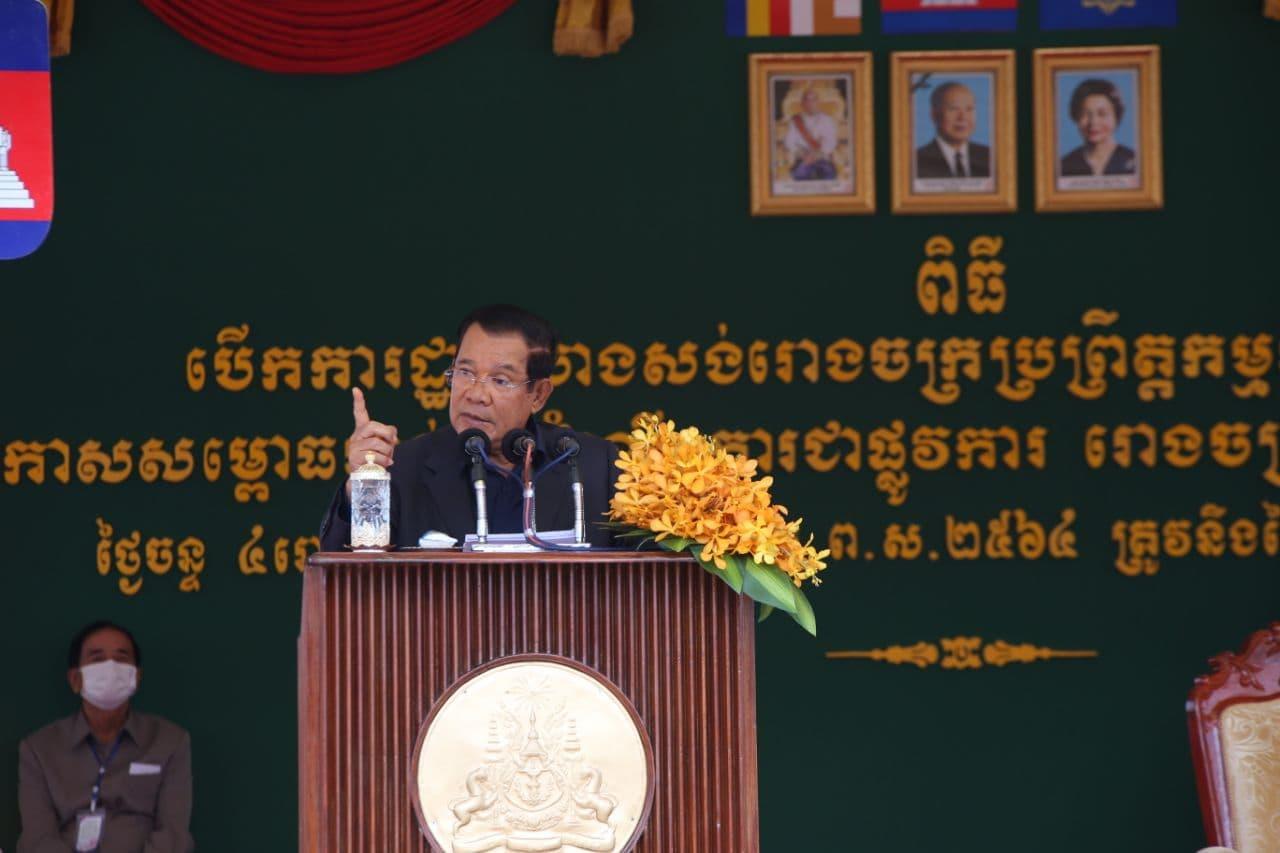 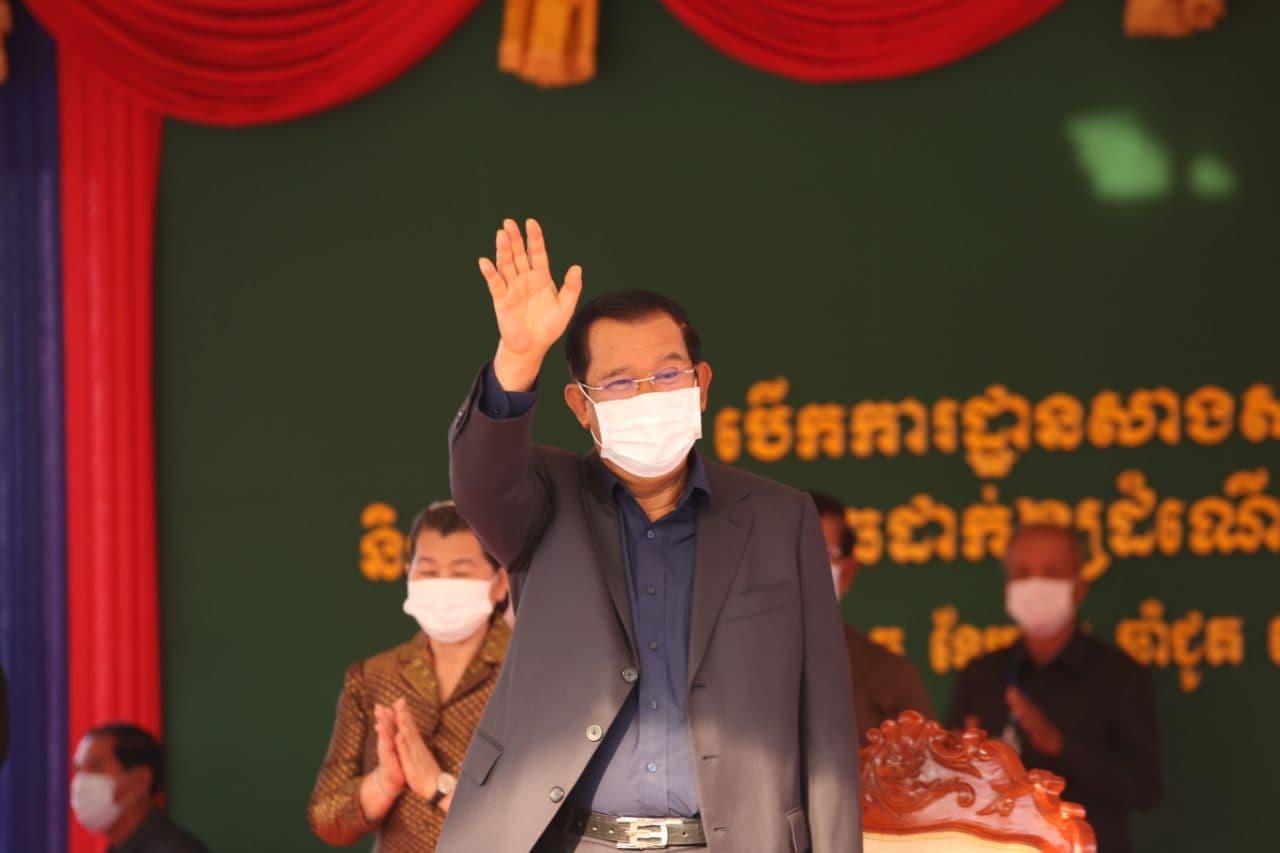 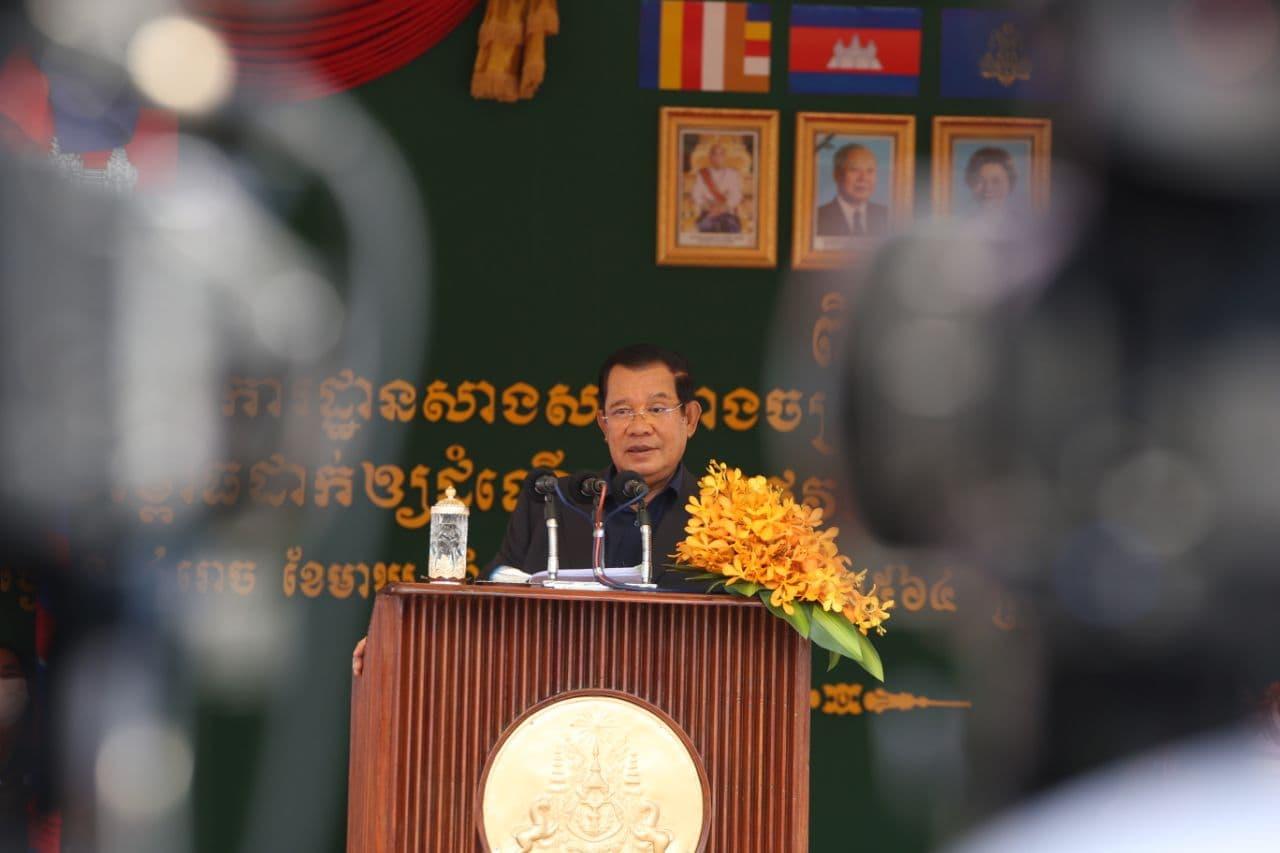 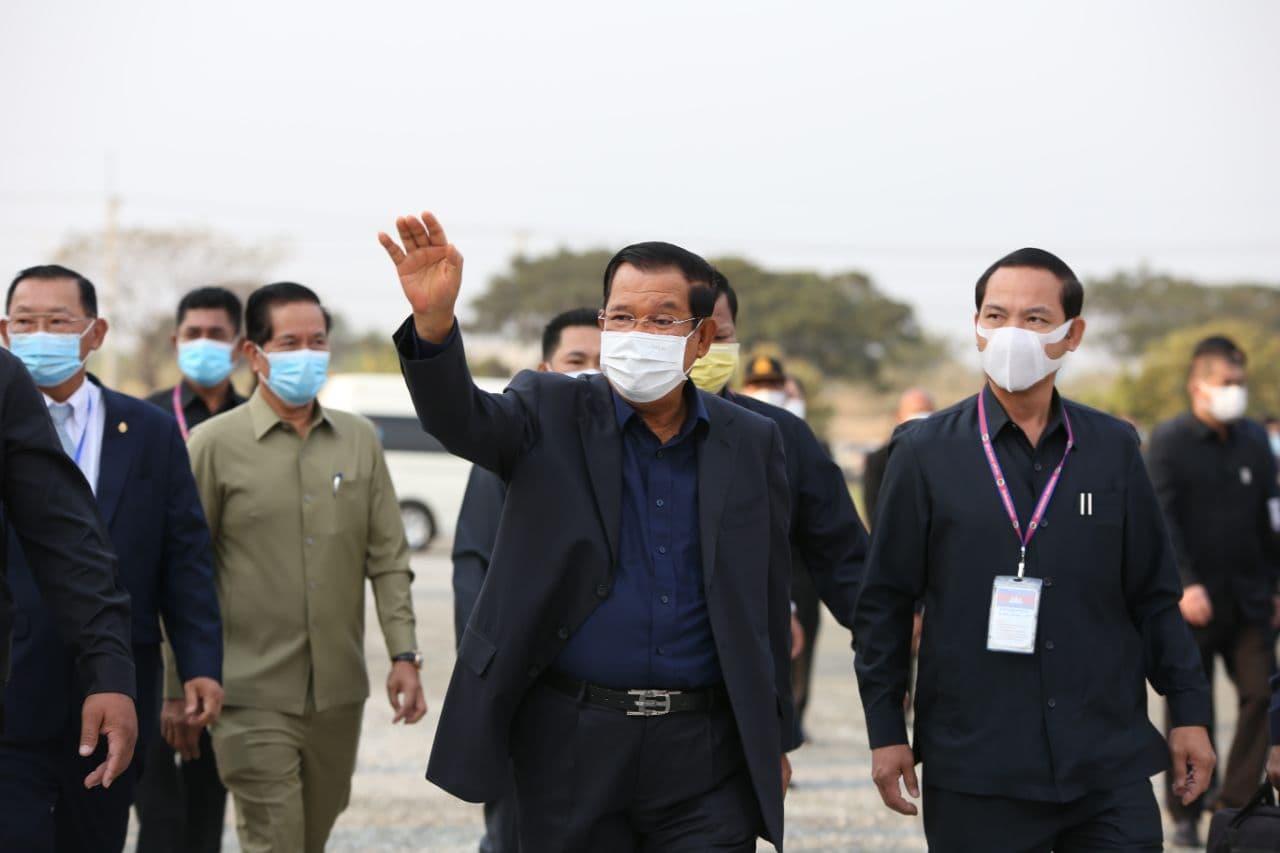 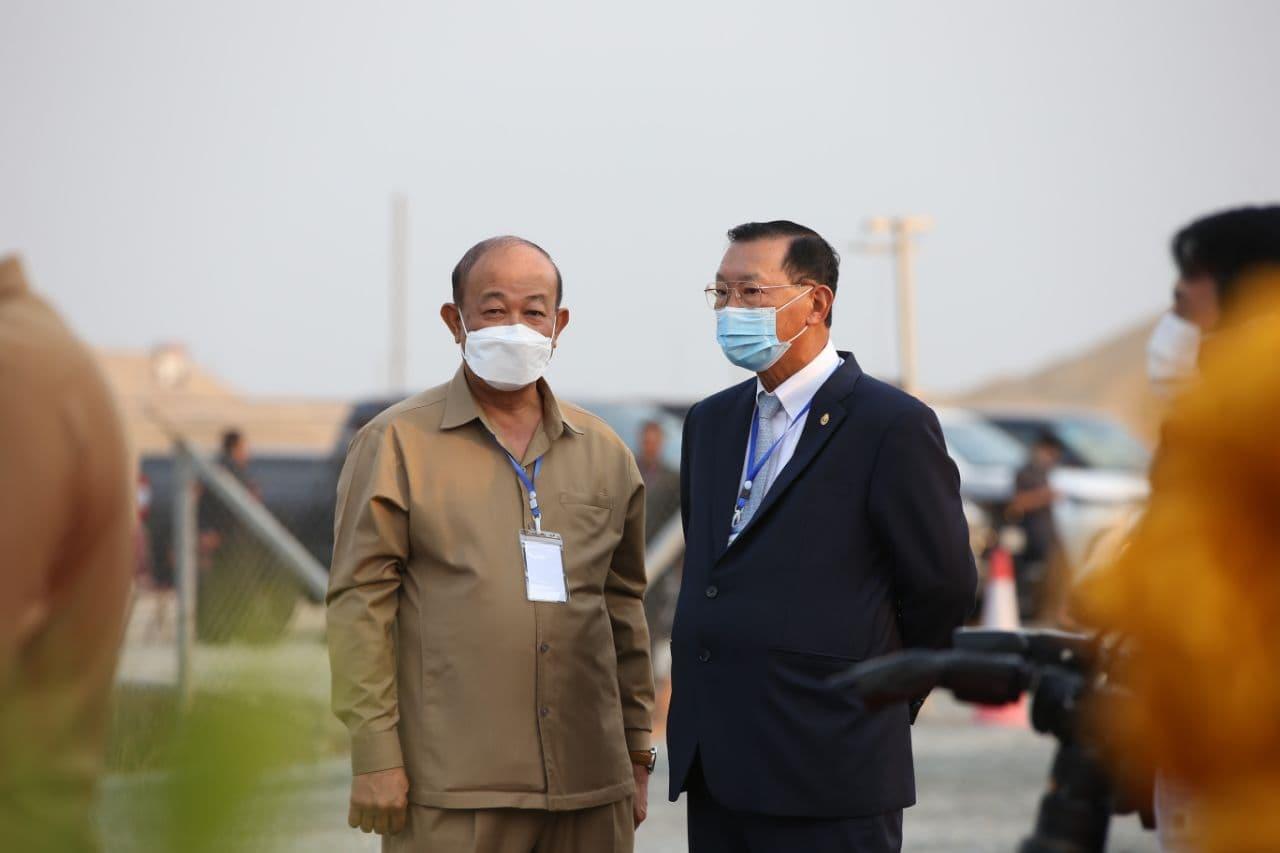 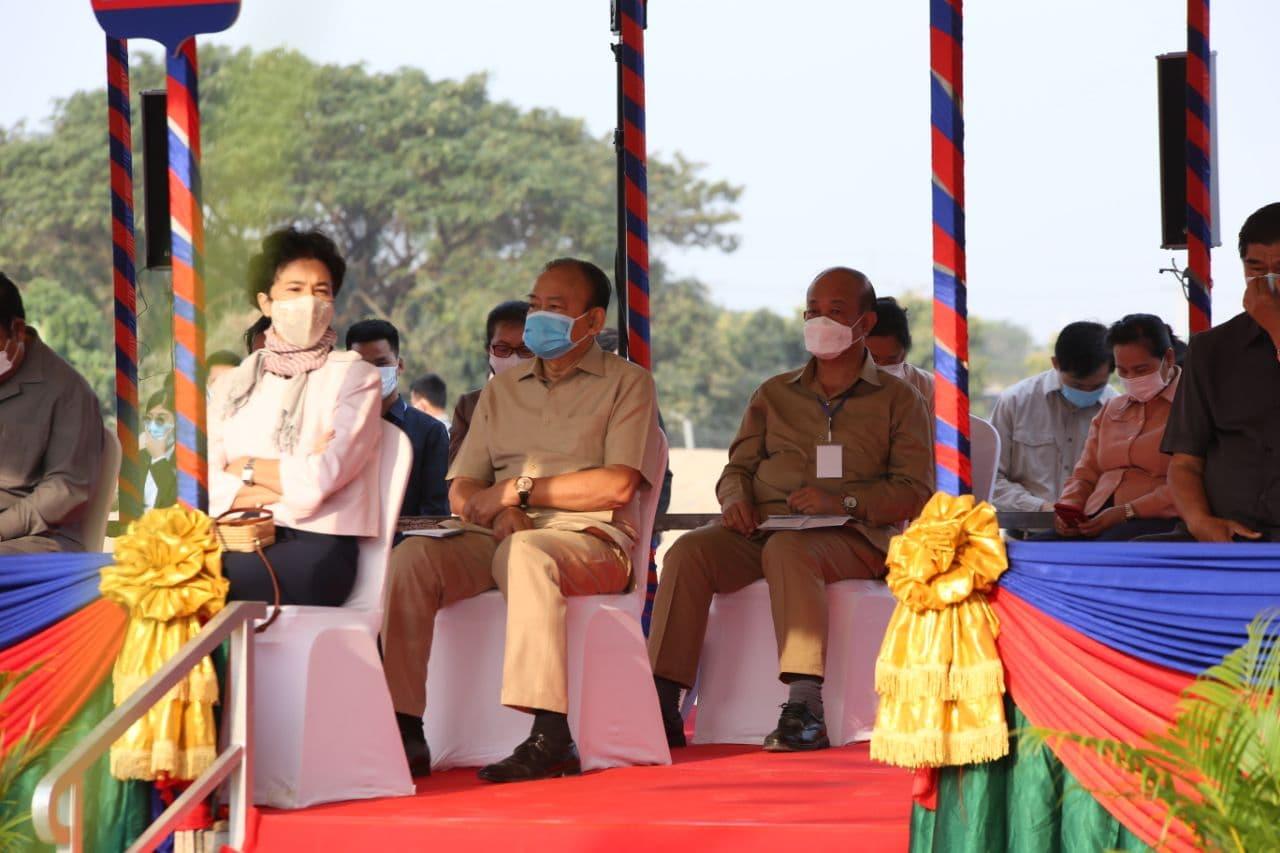 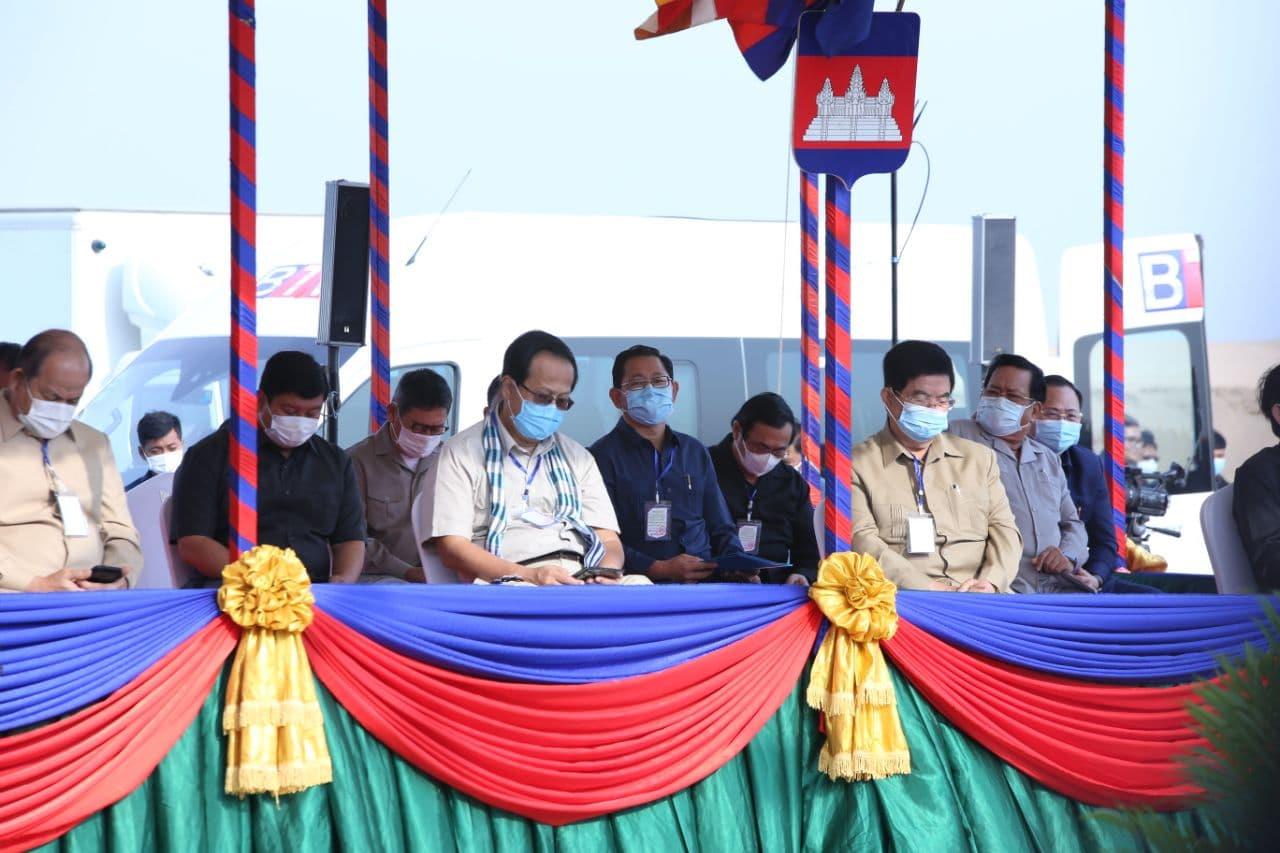 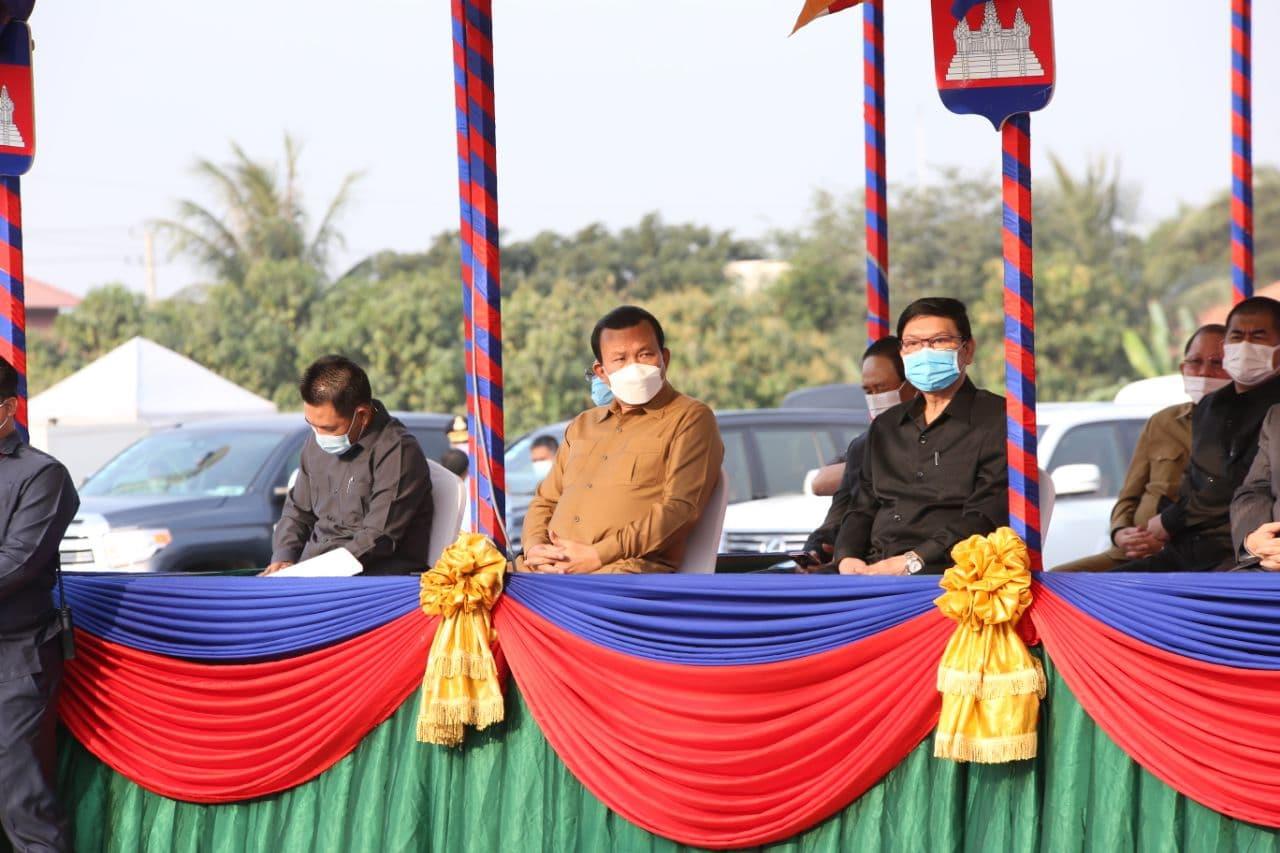 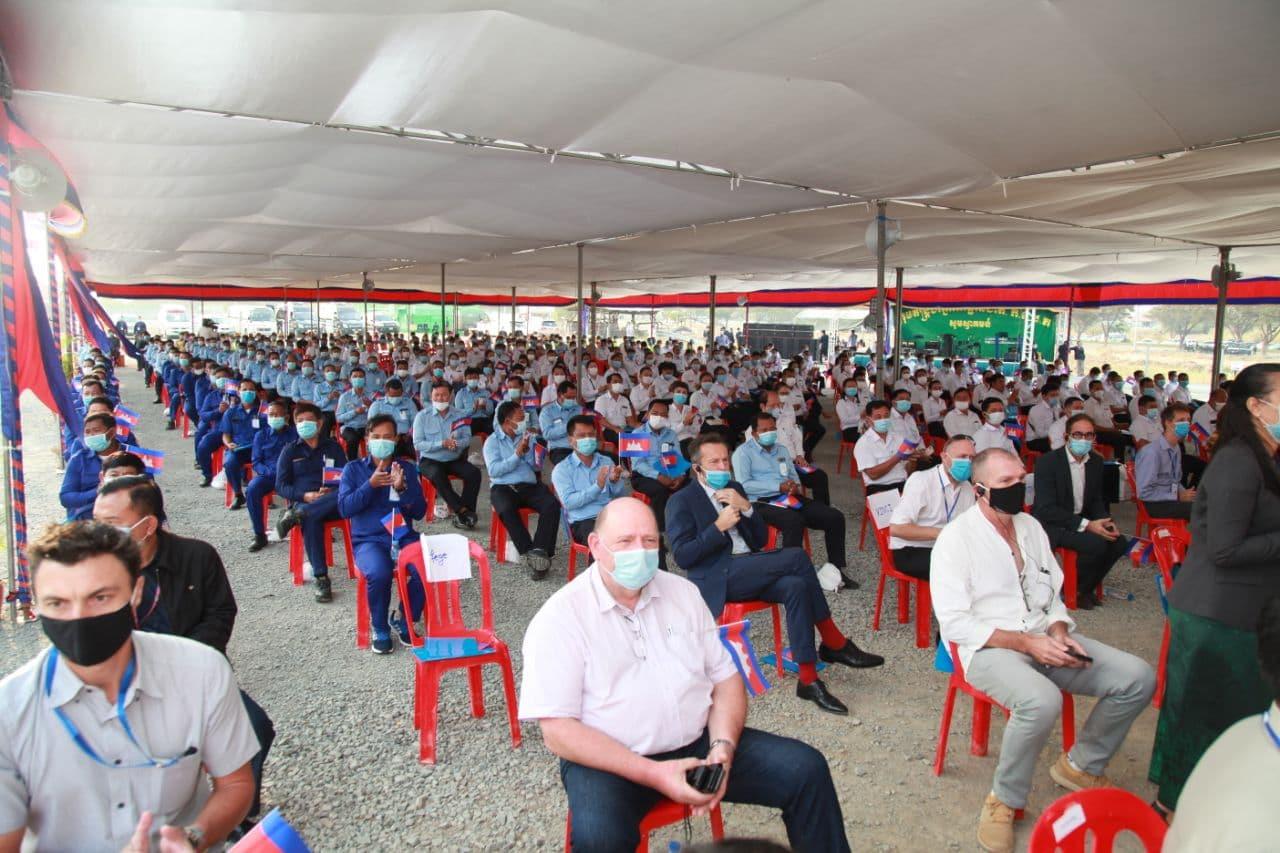 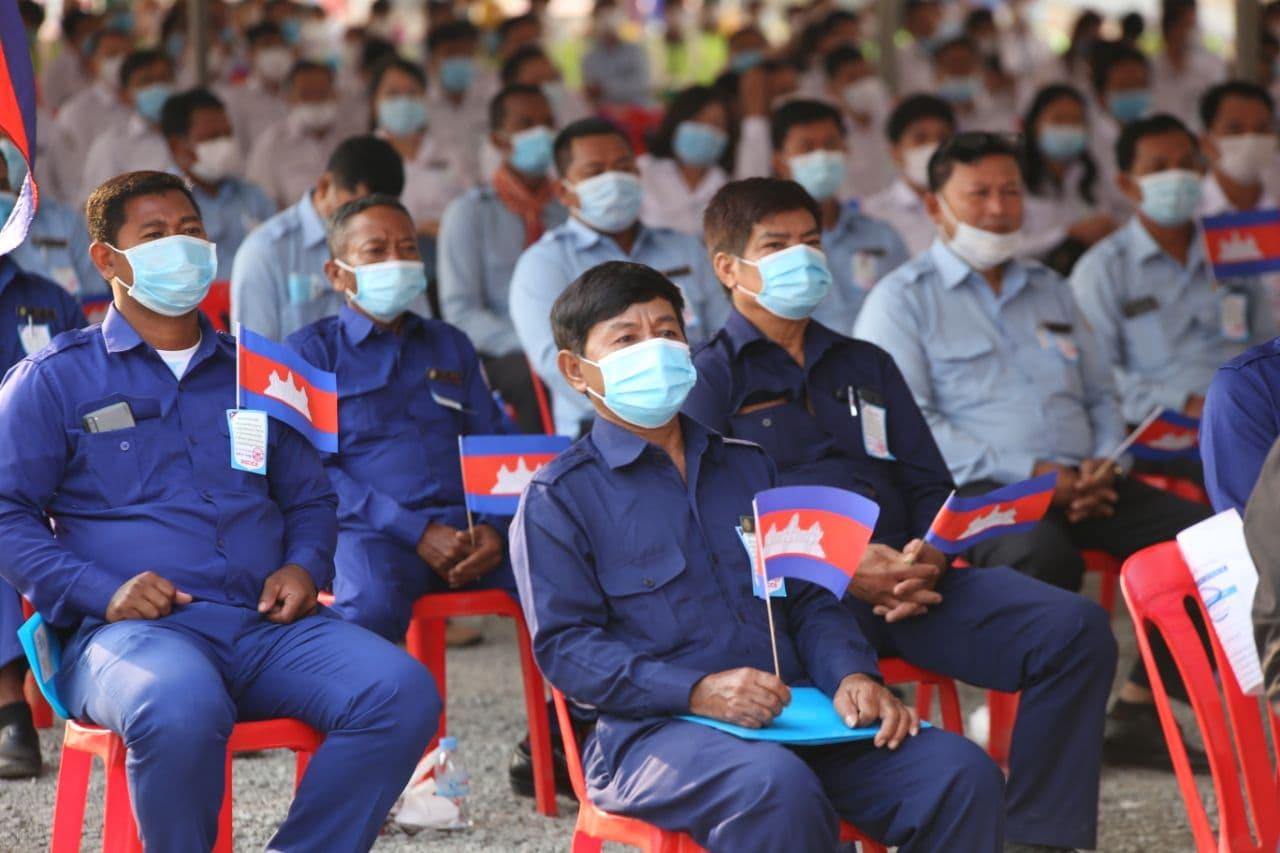 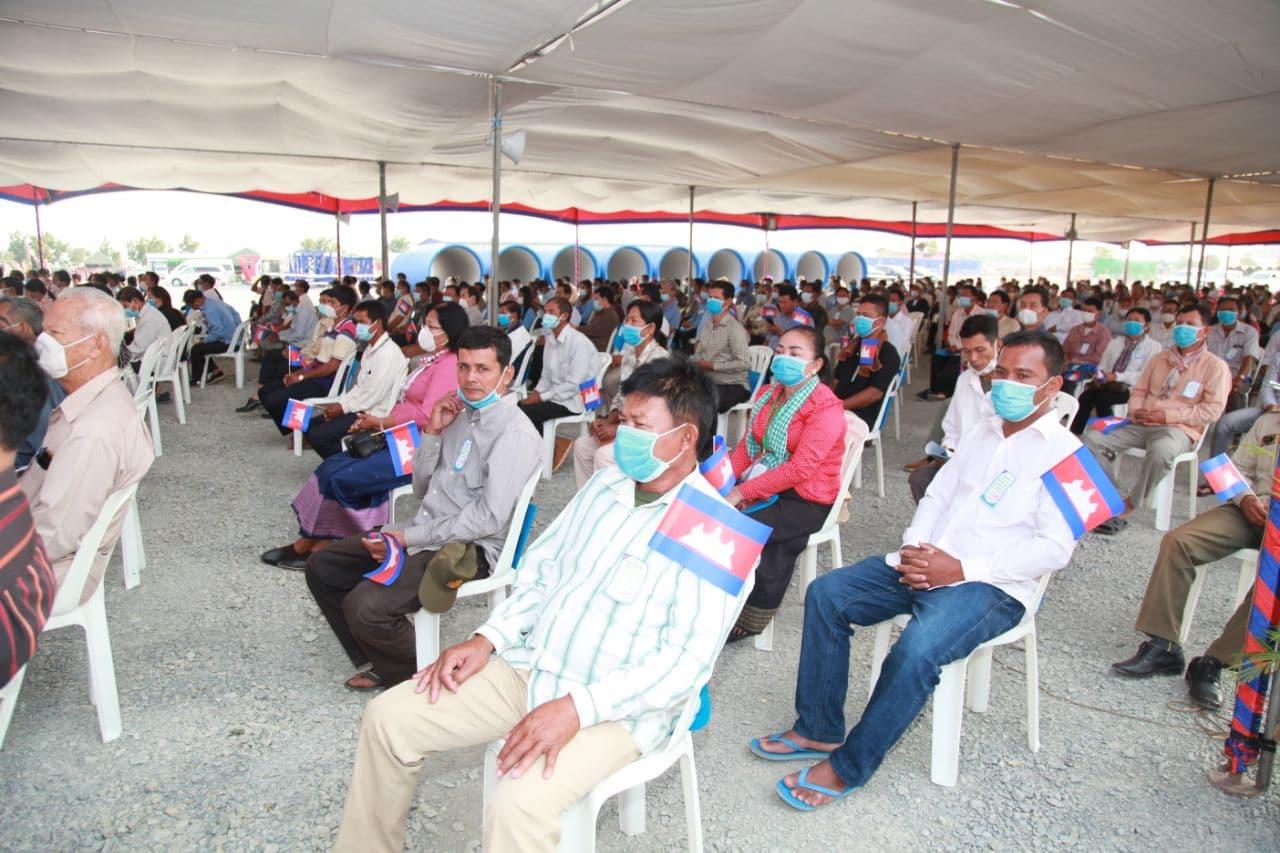 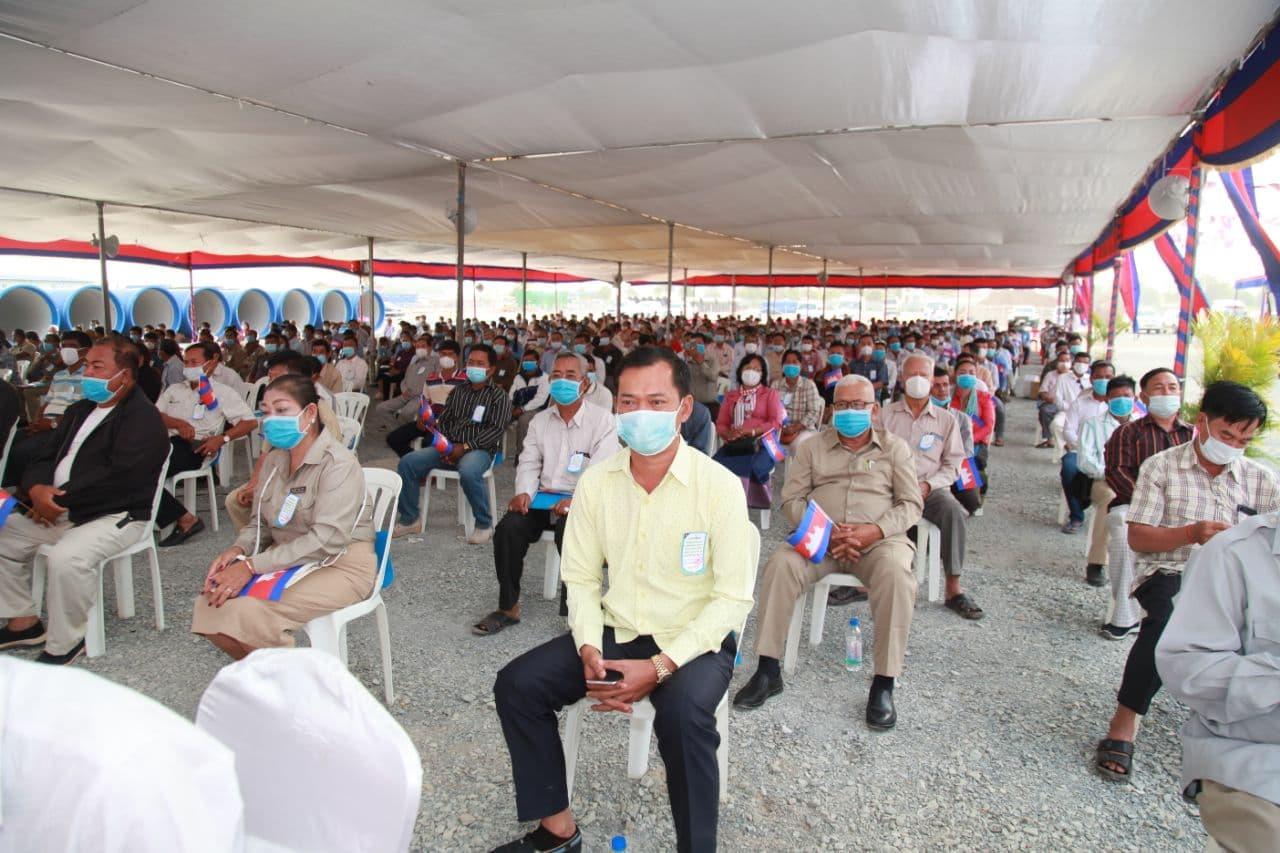 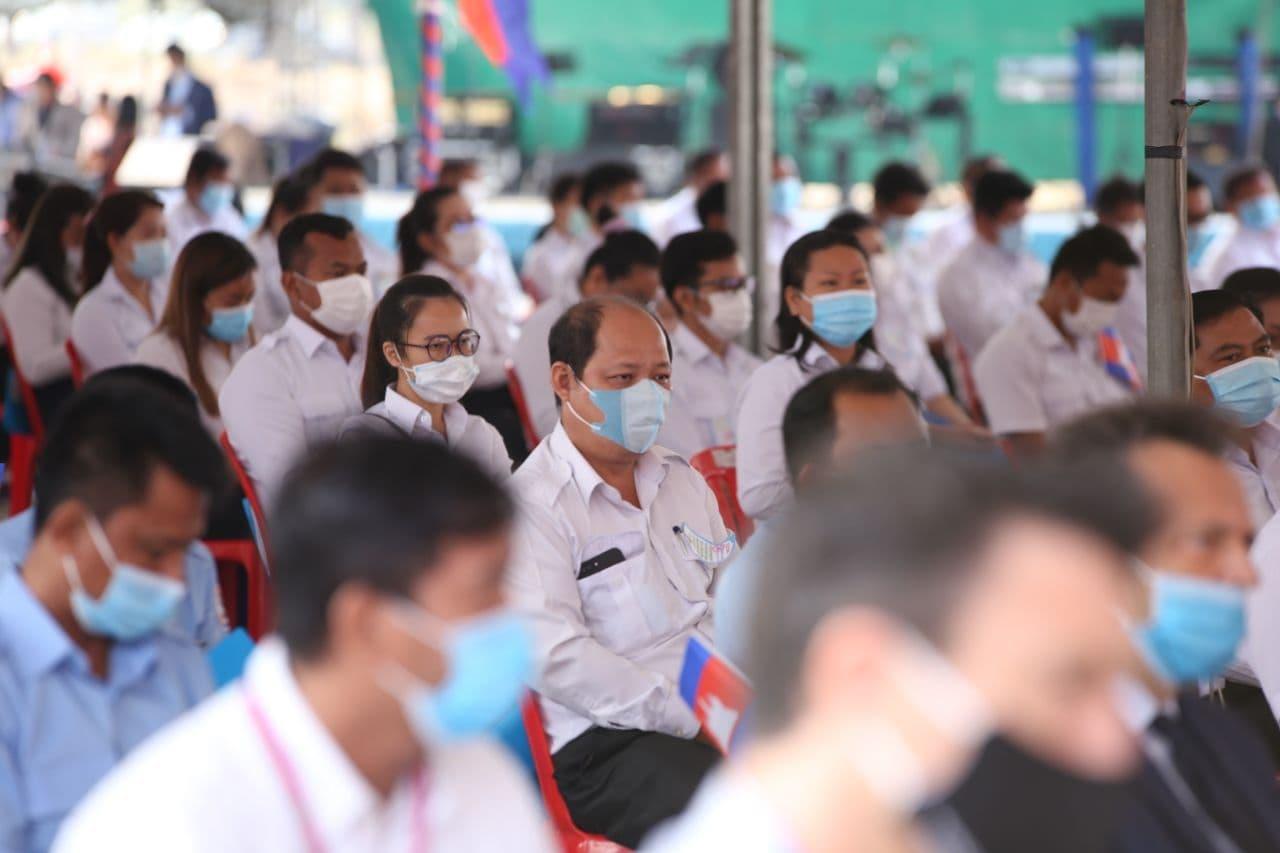 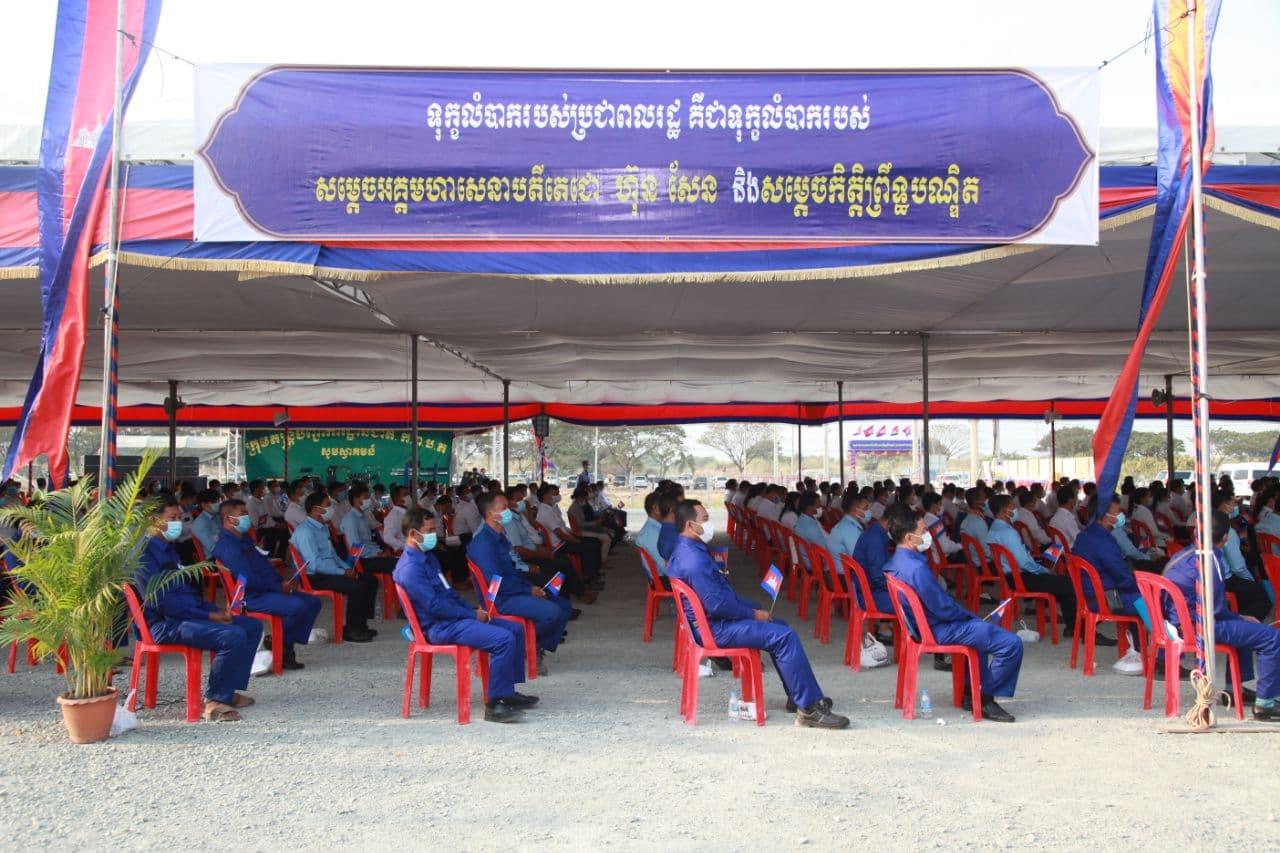 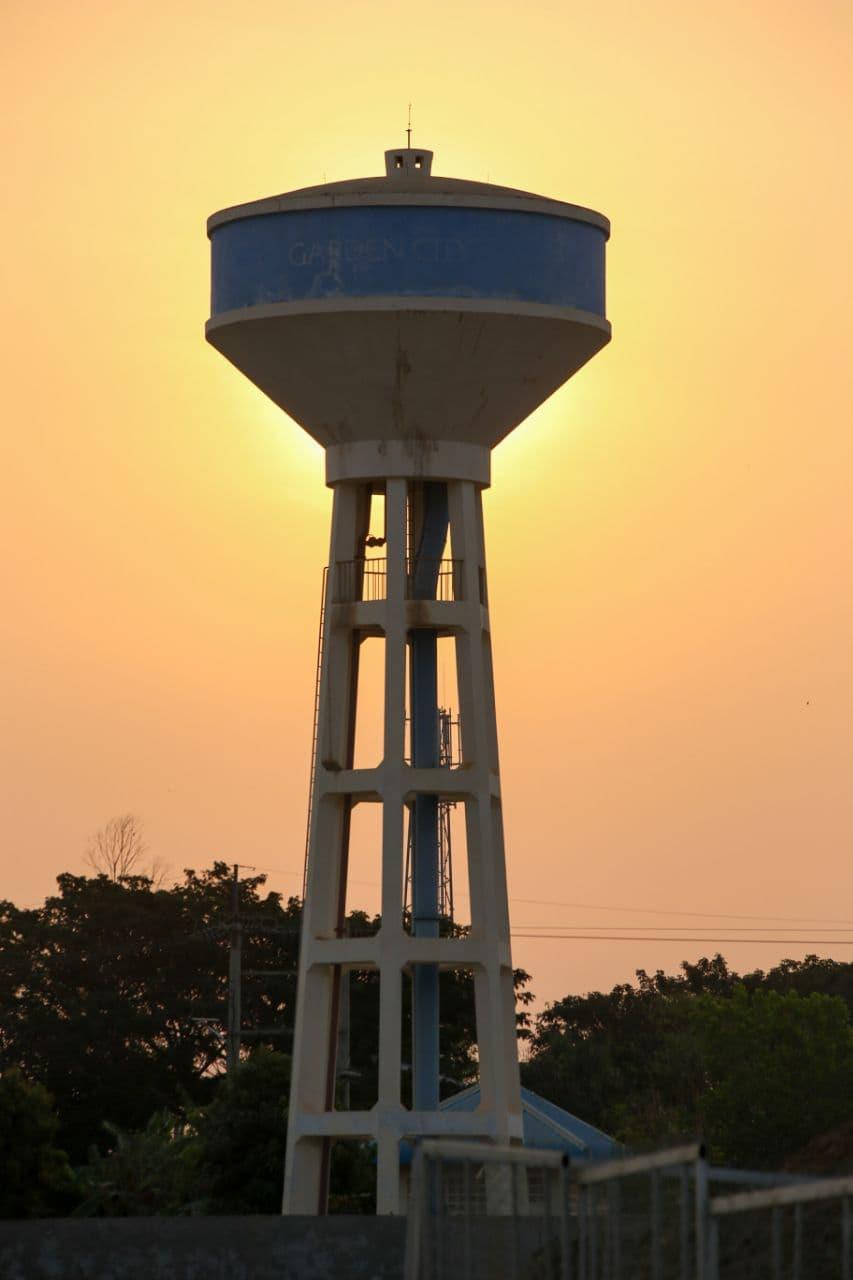 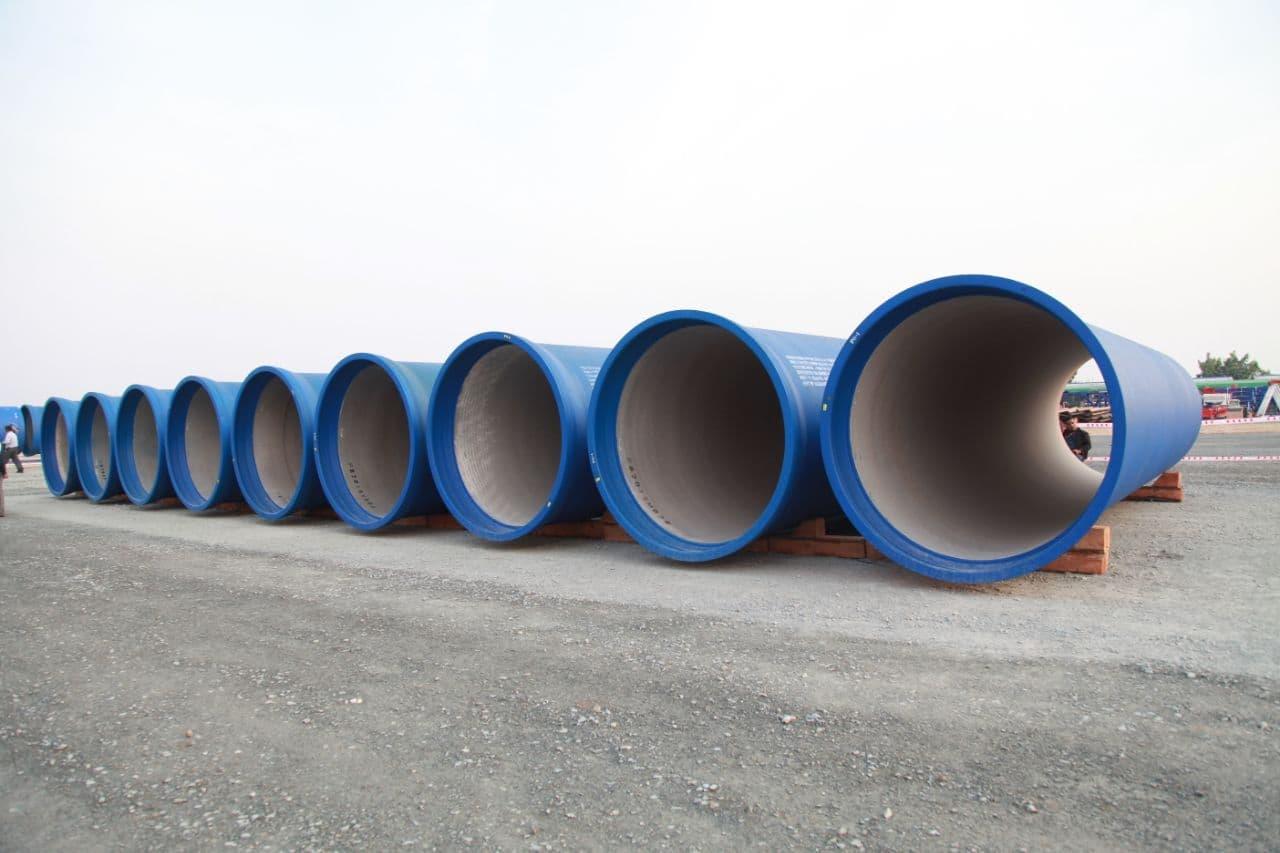 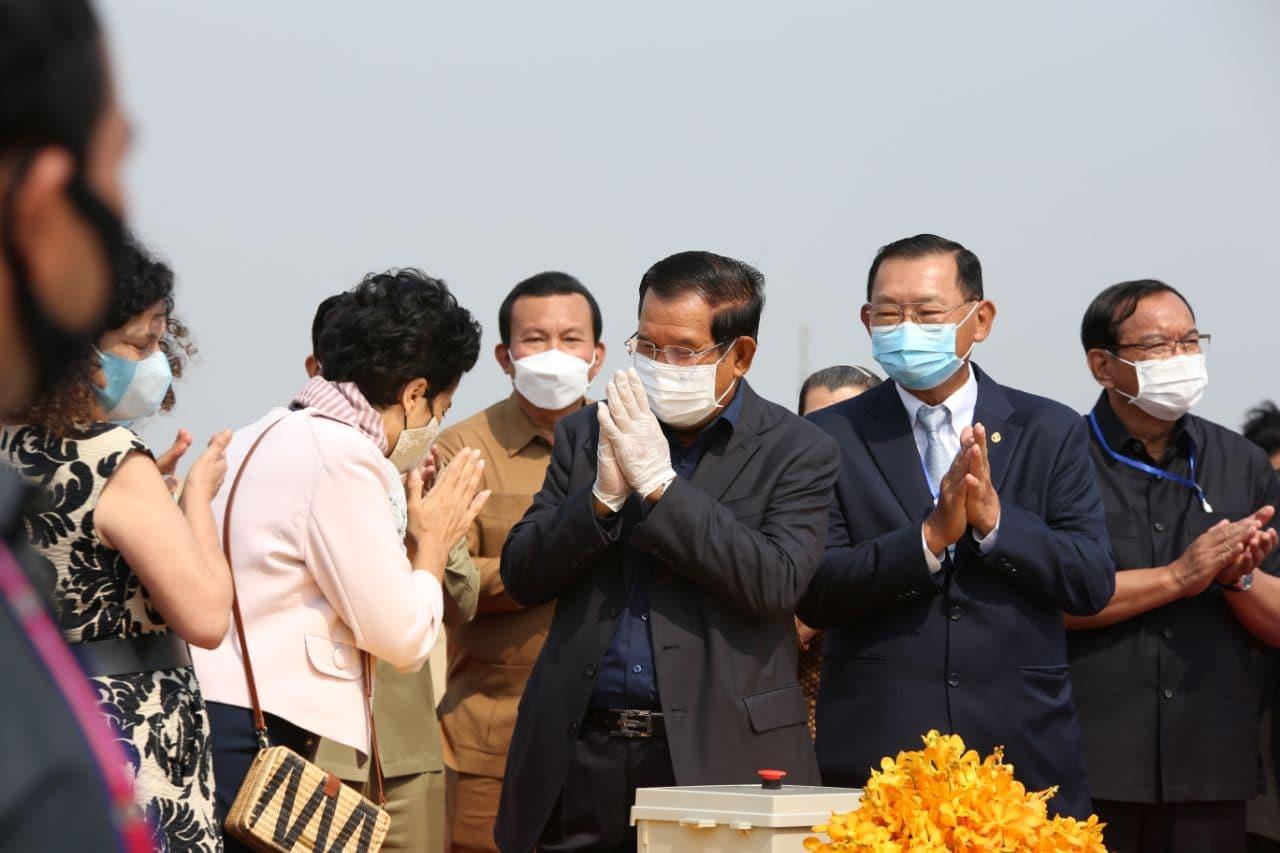