“I hope that people of Cambodia and Vietnam will have stronger ties and maintain peace, stability, cooperation and national development,” His Majesty wrote in the letter dated 1 February 2021.

His Majesty King expressed his firm belief that under the wise leadership of General Secretary Nguyen Phu Trong, Vietnam will achieve great success and rapid development in all sectors, and play important roles in the region and the world.
=FRESH NEWS 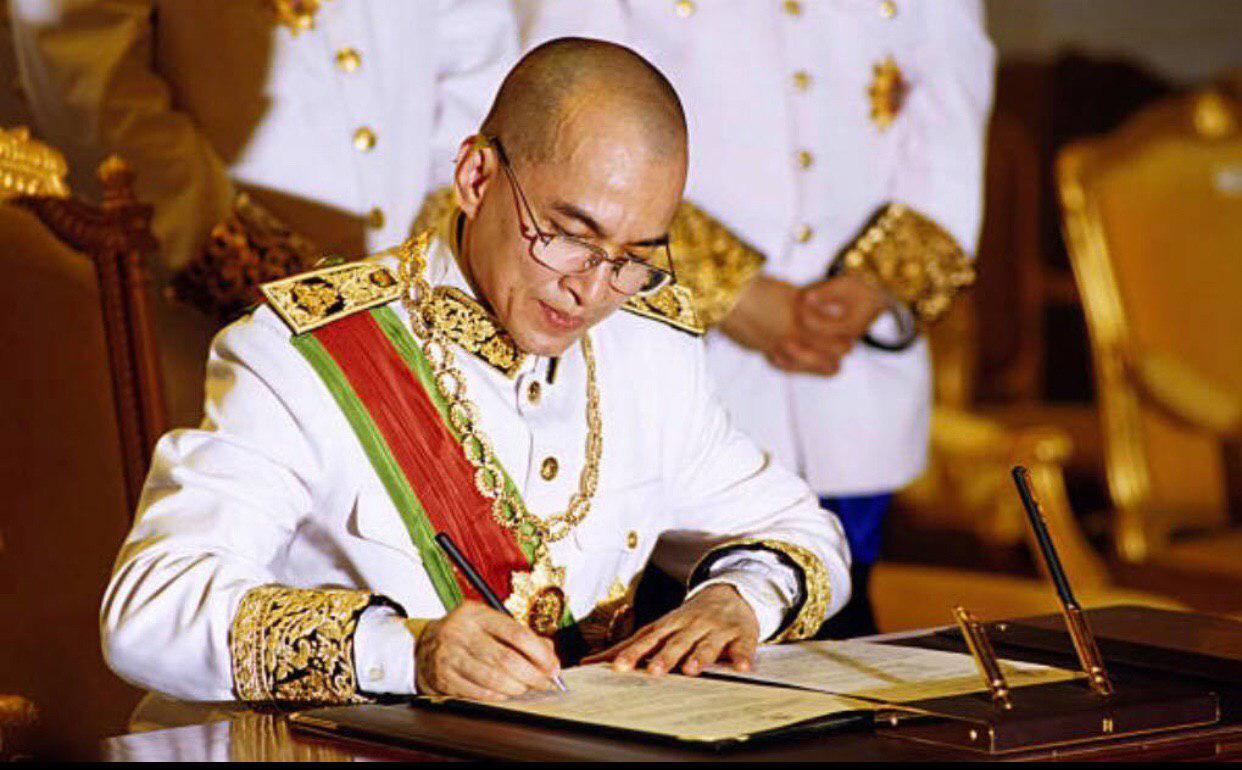 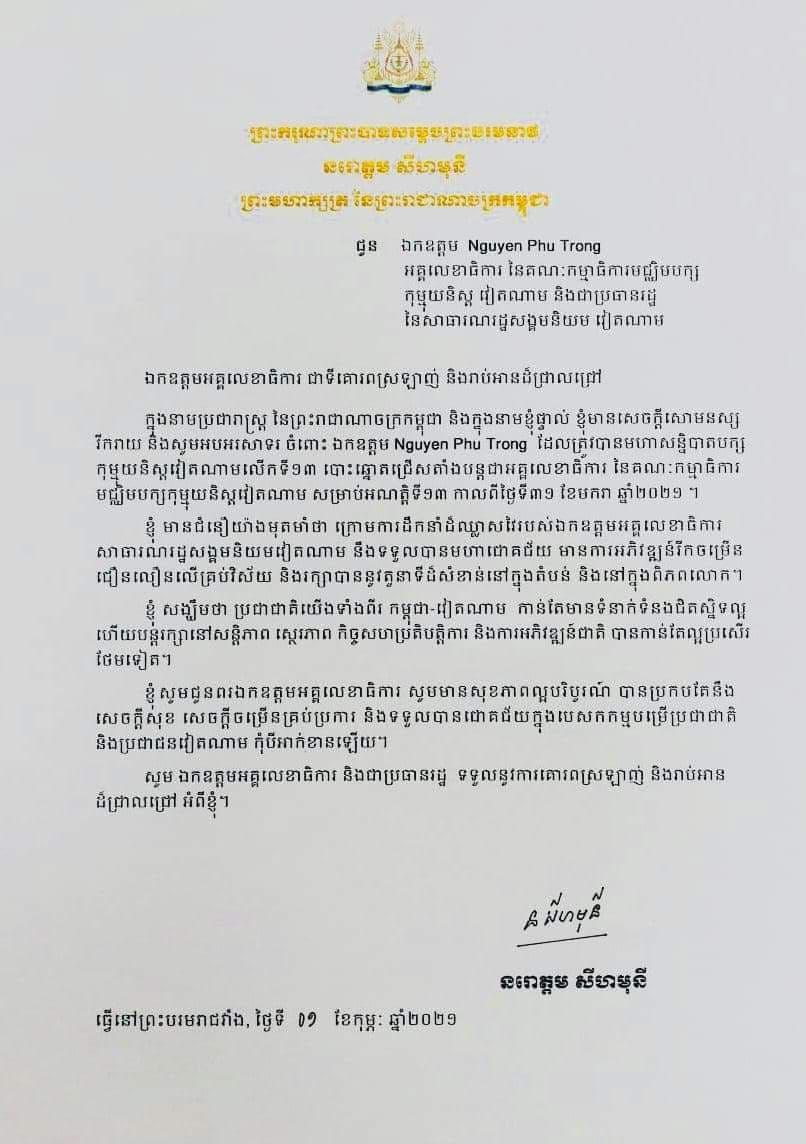