Jeff Zucker, the president of CNN, said he would step down at the end of 2021 after nine years

WASINGTON, Feb. 4(NyTimes)- Jeffrey A. Zucker, the president of CNN who reshaped the cable network and America’s news media over the last decade, said during a morning call with CNN staff members on Thursday that he planned to step down at the end of the year, when his contract is up.

“I cannot imagine not being here right now,” Mr. Zucker, 55, said, according to a CNN staff member who was on the call. “I’m going to stay and finish my current contract, which, as I said, will keep me here until the end of this year. At that point, I do expect to move on.”

His decision ends months of speculation over his impending departure but raises questions about the future of CNN. The network thrived during former President Donald J. Trump’s time in office. It went from providing an unfiltered platform for his rallies when he was a candidate in 2015 to devoting its prime time hours to anti-Trump voices during much of his presidency.

Mr. Zucker is leaving on top of a ratings game that was his career-long obsession, but his departure comes amid questions of how CNN’s parent company, AT&T, will steer the cable news channel at a time when Americans increasingly don’t want to pay for cable and streaming services are still unprofitable.

Mr. Zucker took over CNN in 2013, after a career that included a turn as the executive producer of NBC’s “Today” show when he was in his 20s. He shifted away from NBC News in 2000, becoming the president of NBC Entertainment — a job that first brought him into regular contact with Mr. Trump, then the star of the hit reality show “The Apprentice.” 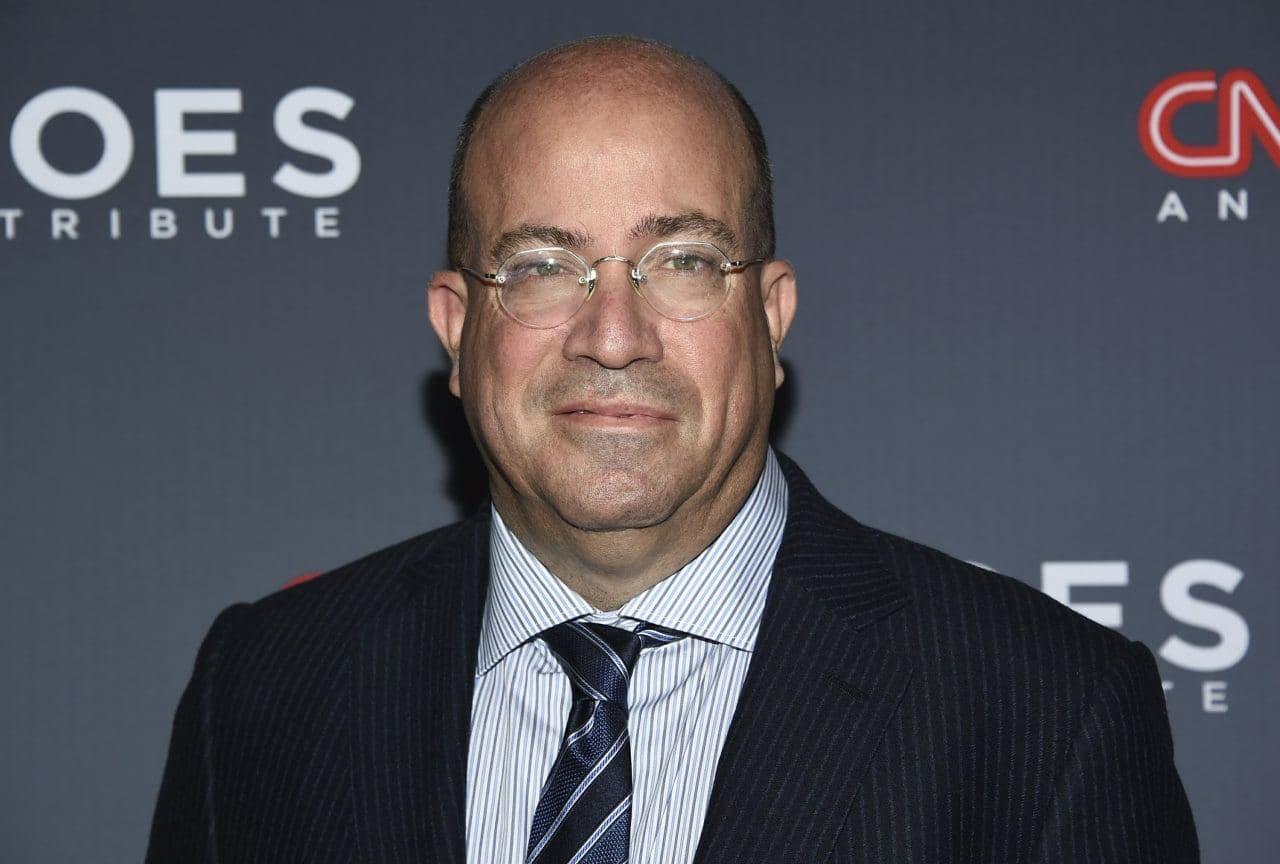