“Apart from dismissal, Kim Ponlok will be sentenced to imprisonment under corruption, serving as the warning for other officials,” the premier said.

Inspector Kim Ponlok admitted that he had assisted the brokers to provide settlements for illegal migrant workers moving from Cambodia to Thailand, and bringing migrant workers from Thailand into Cambodia without being quarantined. 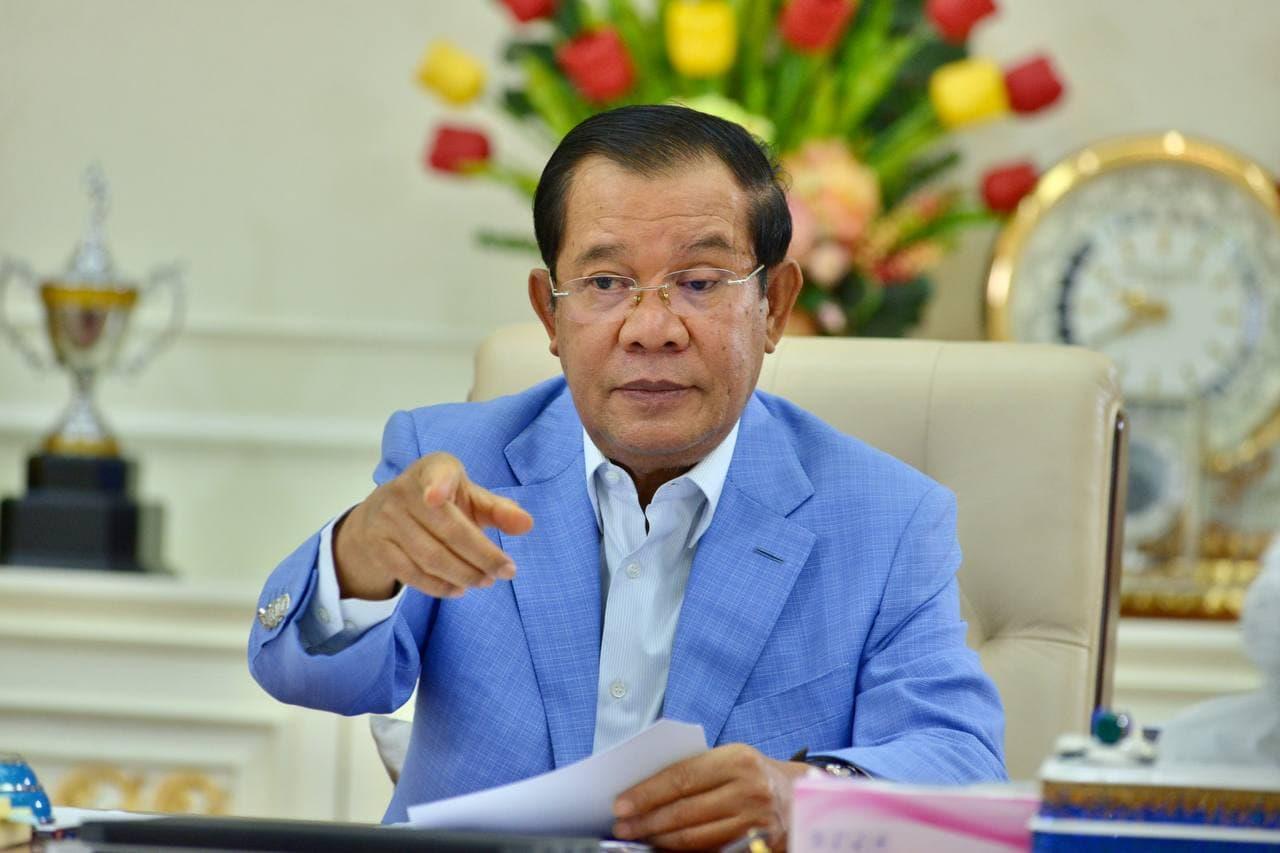 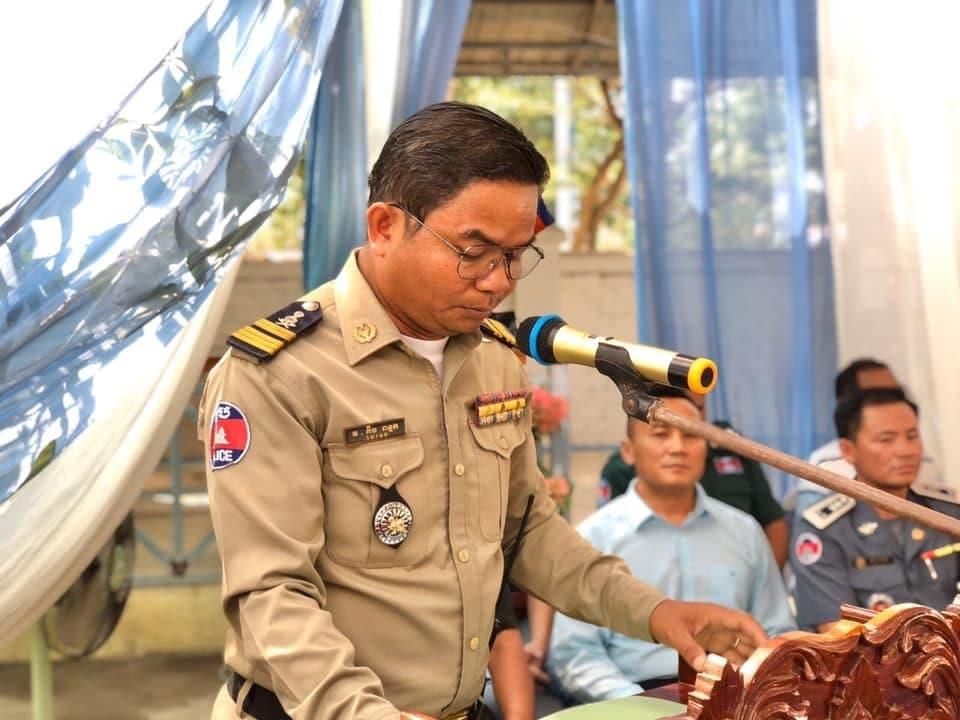 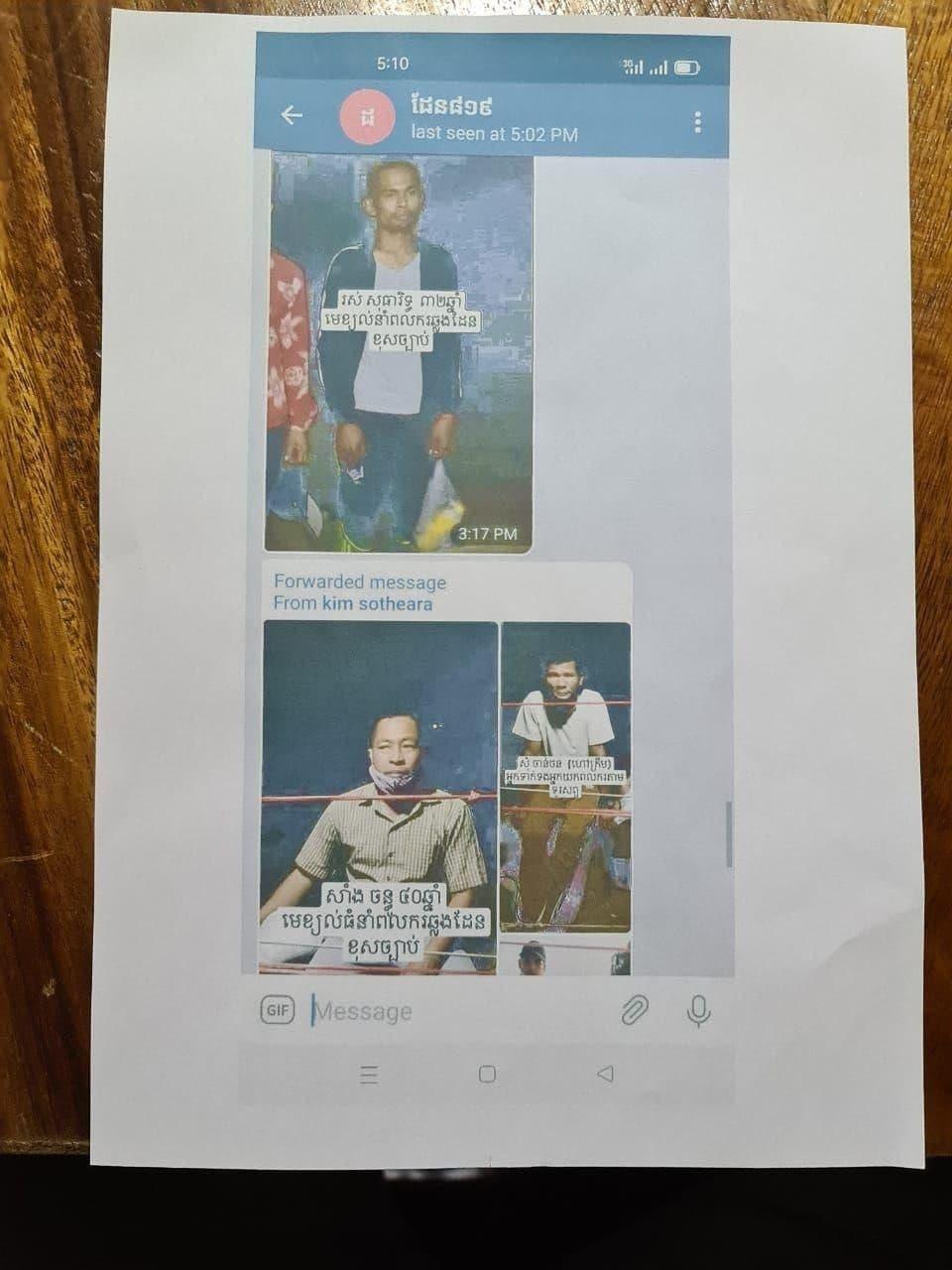 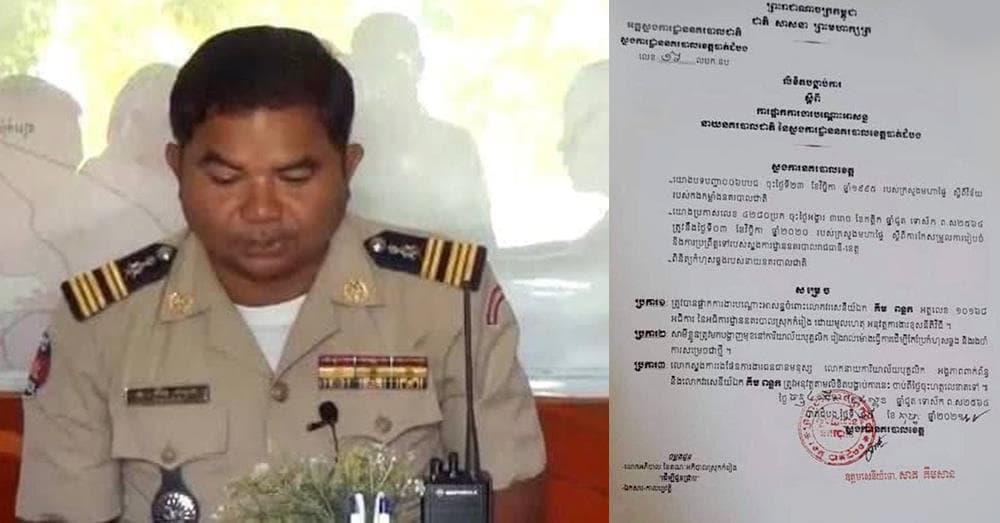