Phnom Penh (FN), Feb. 23 – Cambodia and the Philippines discussed possibilities of an agreement on a double tax avoidance to promote trade and investment between the two countries, according to Foreign Affairs Ministry Spokesperson Koy Kuong.

Ambassador of the Republic of the Philippines to Cambodia Maria Amelita C. Aquino paid a courtesy call on Cambodian Foreign Minister Prak Sokhonn on Tuesday at the Ministry of Foreign Affairs, Phnom Penh on Tuesday.

From 1994 to 2020, Cambodia received only approximately USD 10 million of investments from the Filipino firms.

On education, Foreign Minister Prak Sokhonn thanked the Government of the Philippines for granting scholarships to Cambodian students in the fields of technology and science.

Approximately 40 Cambodian students are studying in the Philippines.
=FRESH NEWS 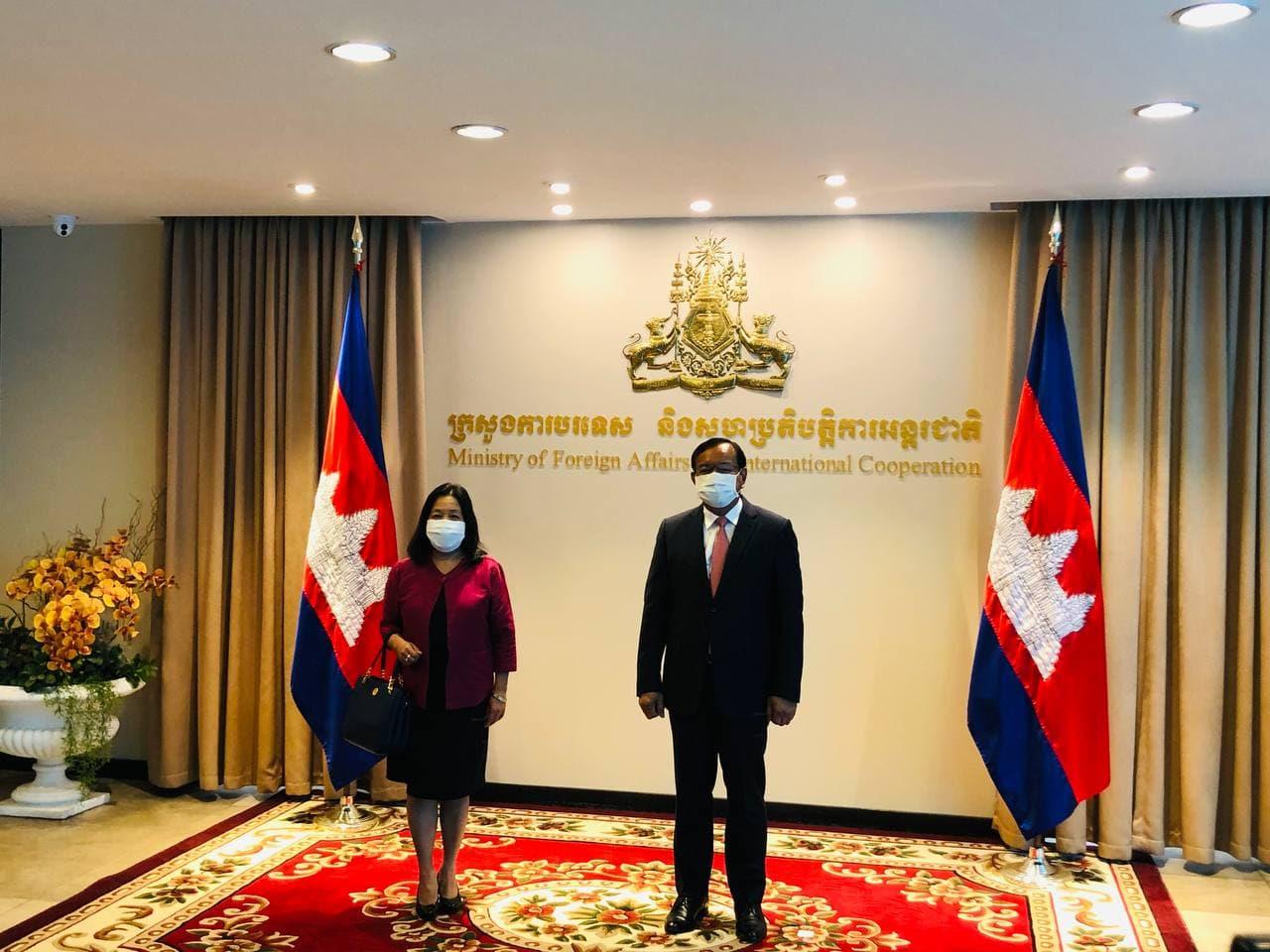 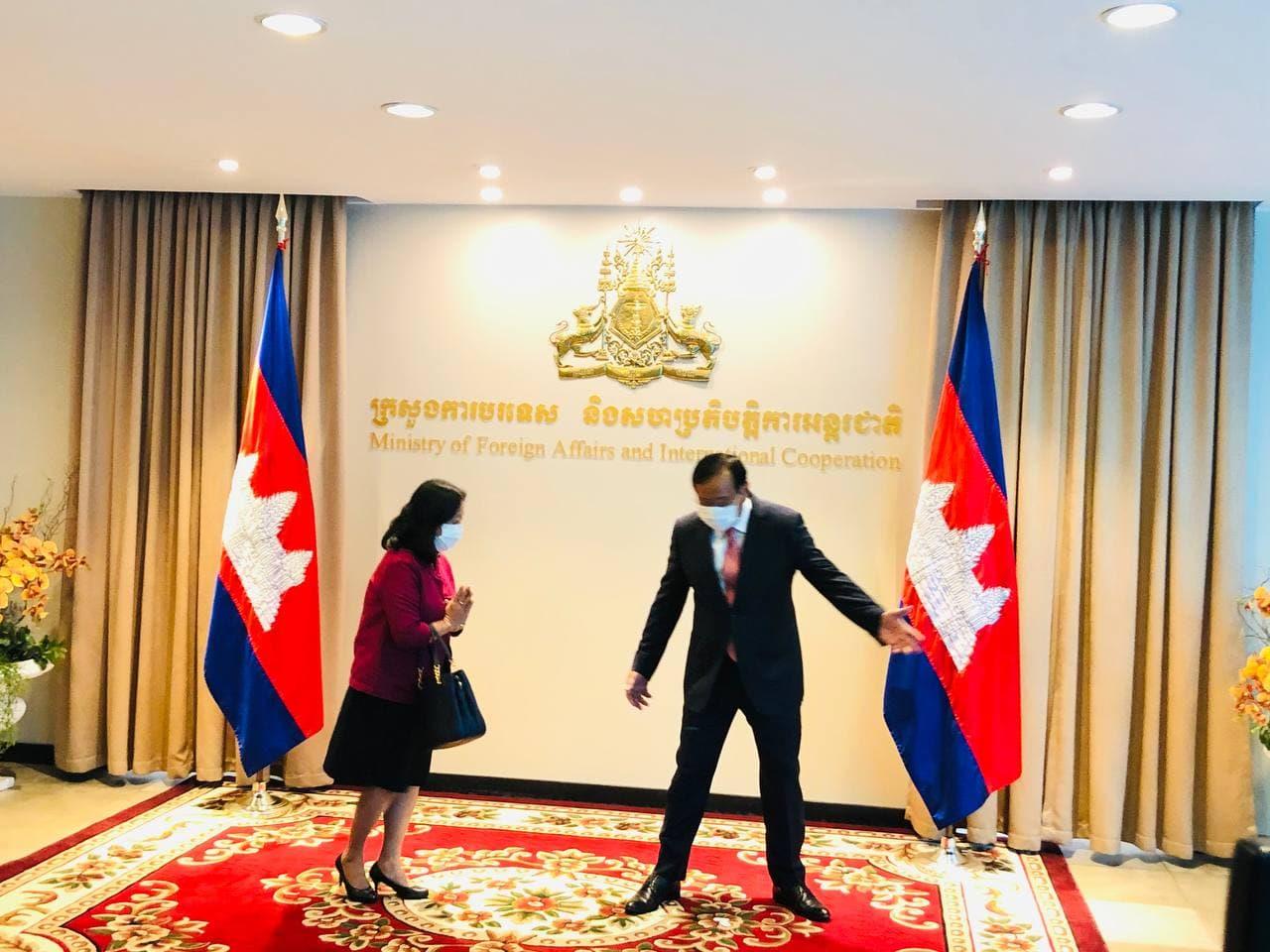 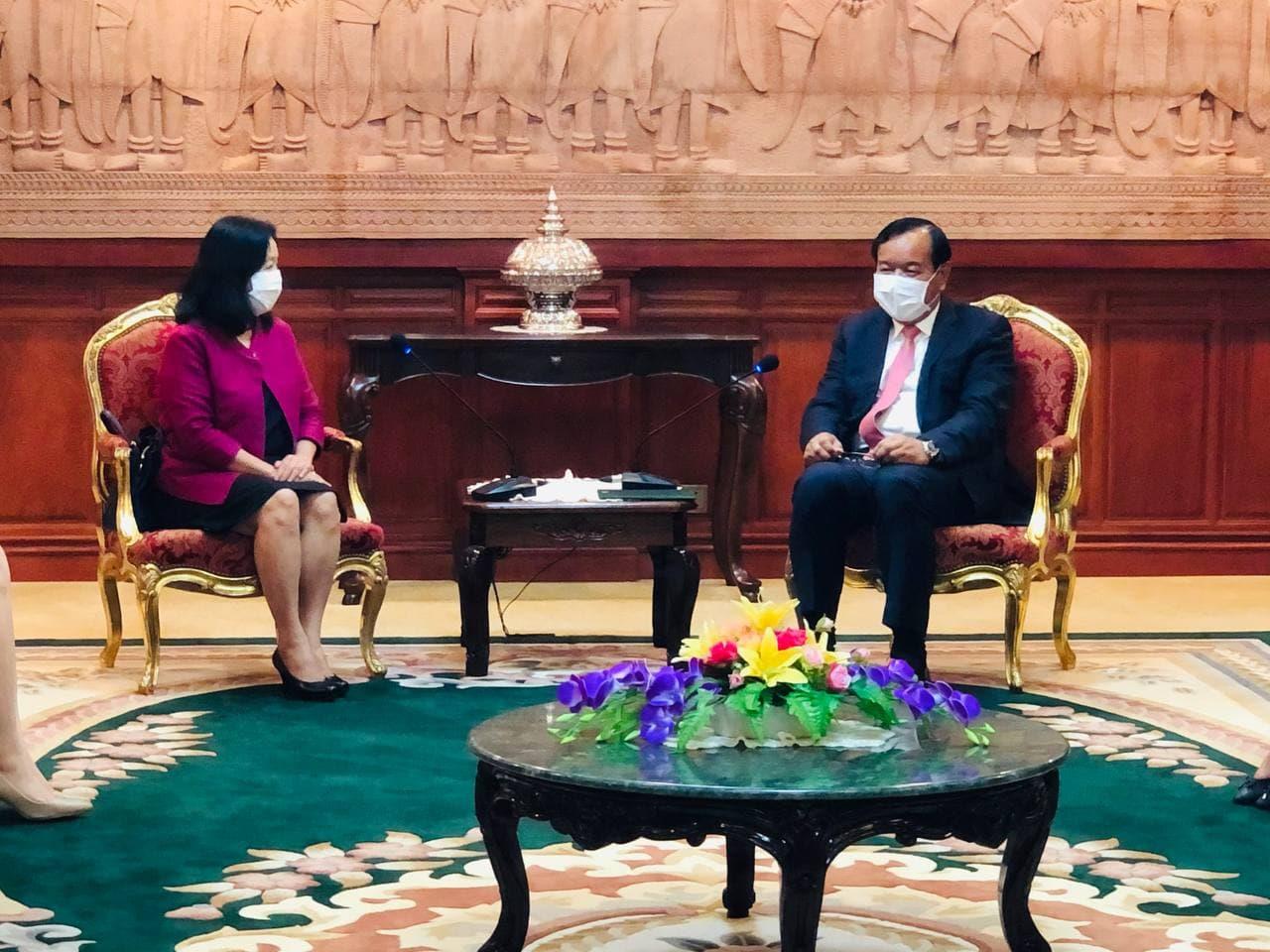 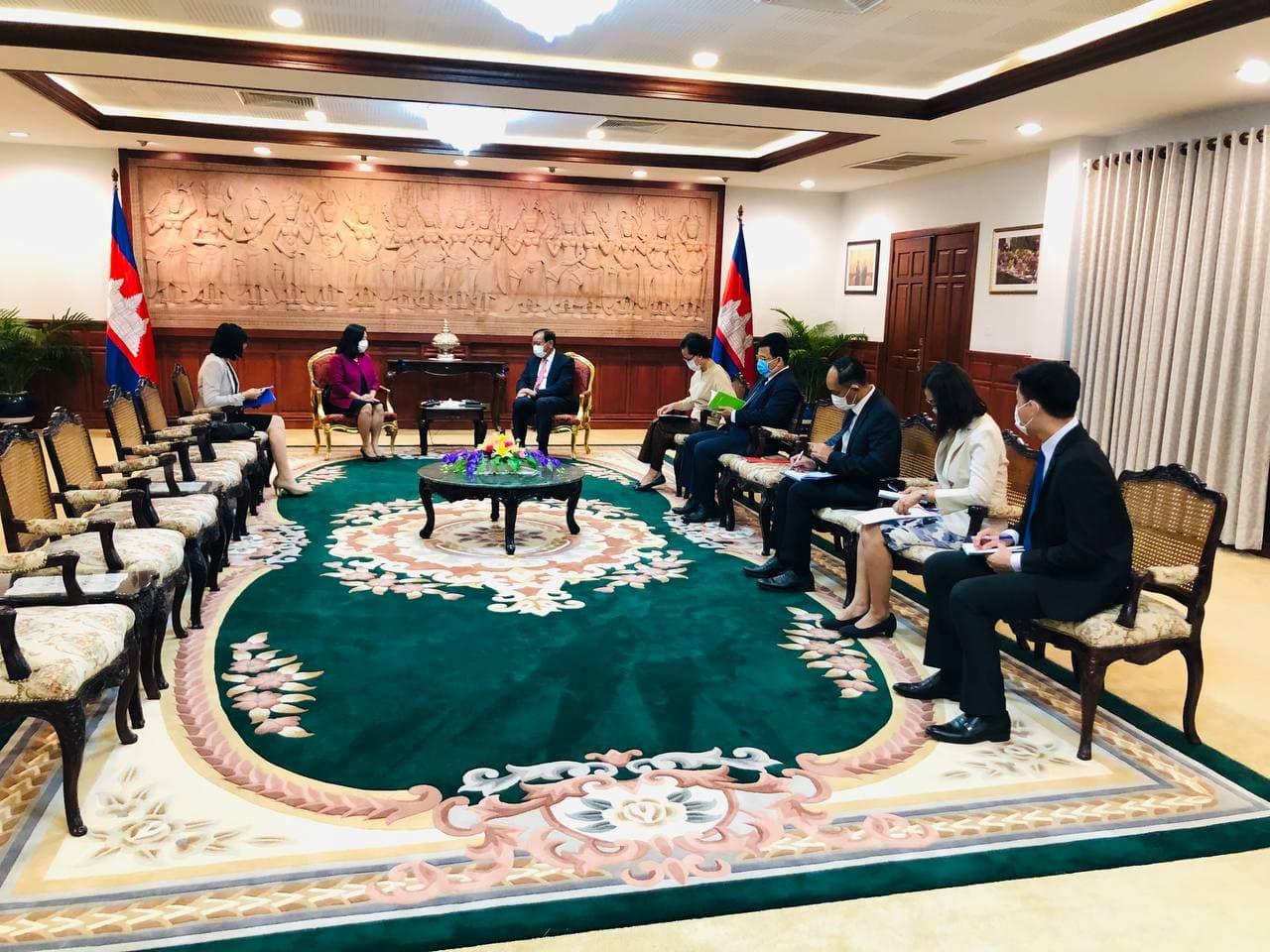 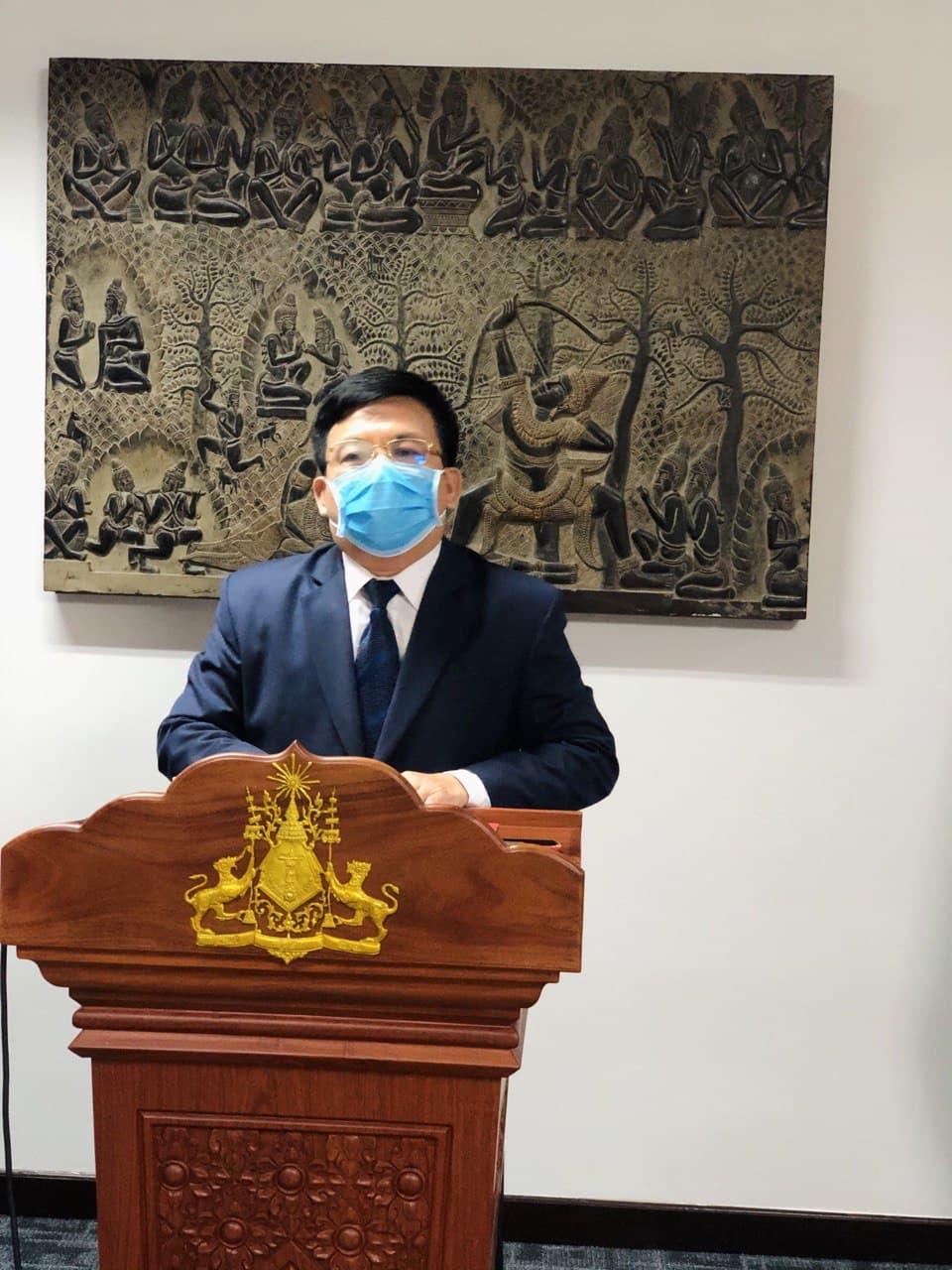 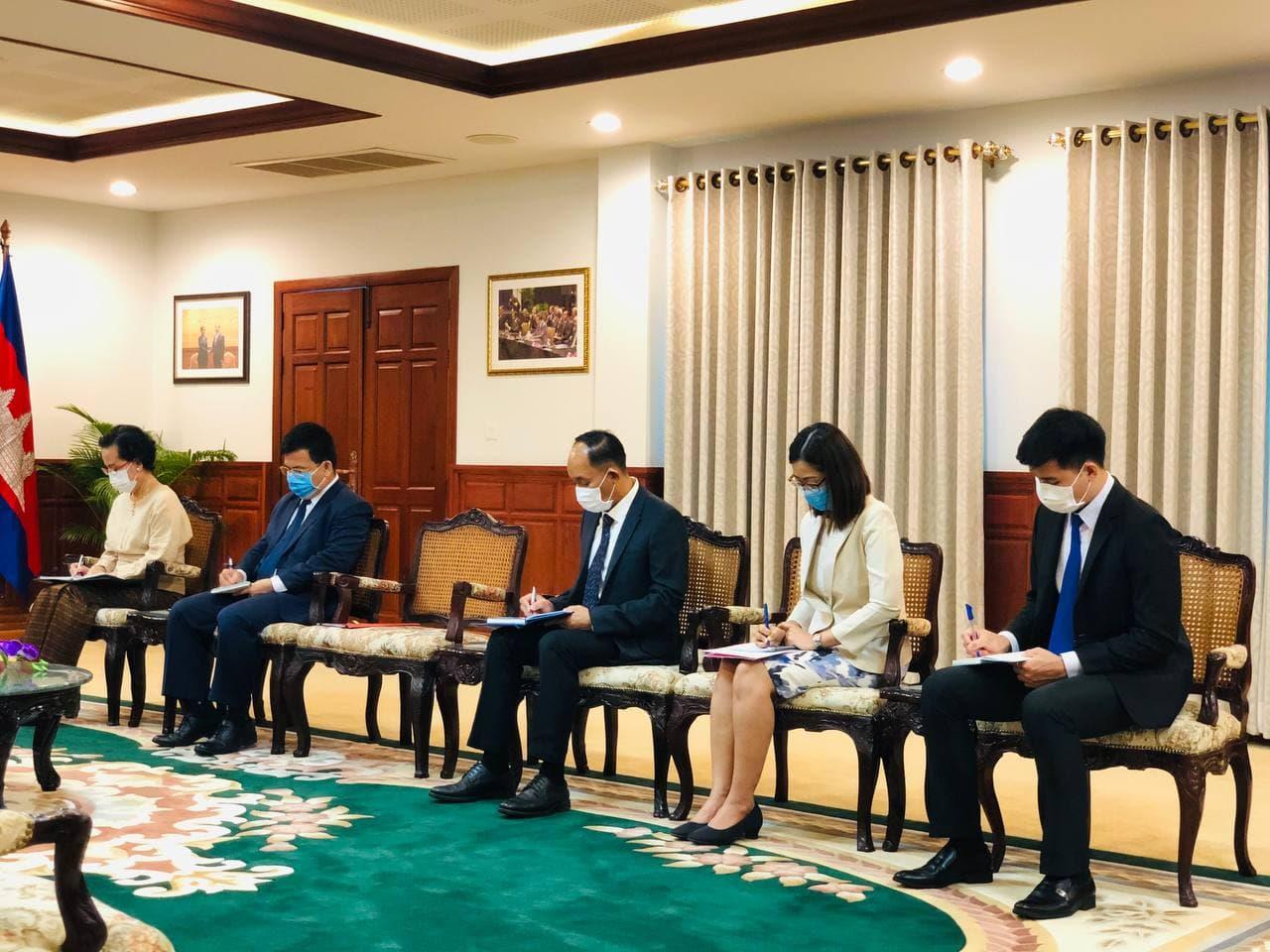