Phnom Penh (FN), Feb. 25 – Cambodia announced to deport a Chinese citizen Shen Kaidong from Cambodia, according to the Ministry of Interior's Prakas seen by Fresh News on Thursday.

Kaidong, who owns of Angkor Today Media, will be deported for spreading a fake news on WeChat, saying “Cambodia sells China-aided COVID19 vaccines at a high price”. He will also be banned from re-entering Cambodia and that his media license revoked.

Ministry Spokesperson Or Vandine confirmed to Fresh News on 24 February 2021 that the China-aided vaccines have been provided to the prioritized groups listed by the government with free of charge.

Cambodia announced on 22 February 2021 to expel and ban from re-entering the Kingdom any foreigners who flee quarantine and fail to cooperate with the government to curb COVID19.
=FRESH NEWS 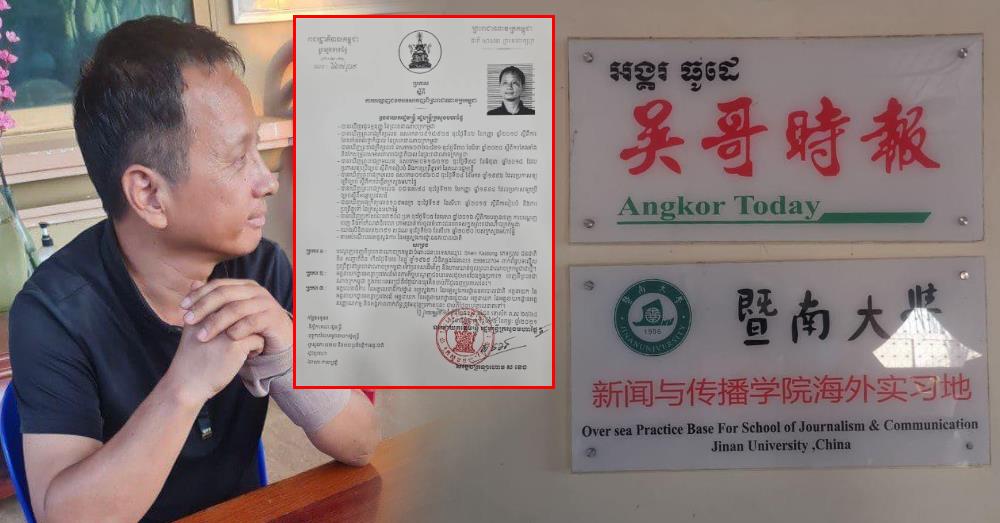 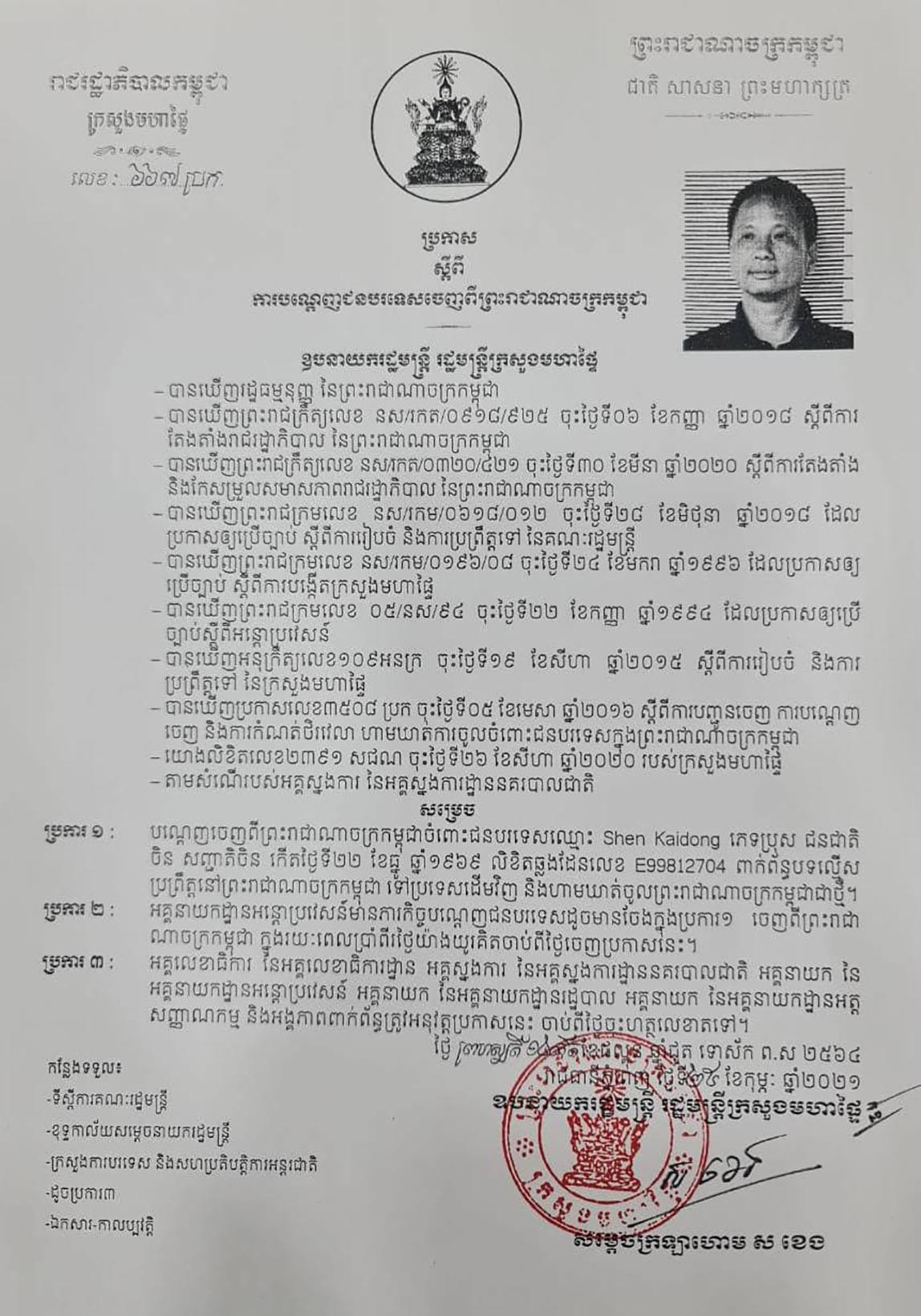 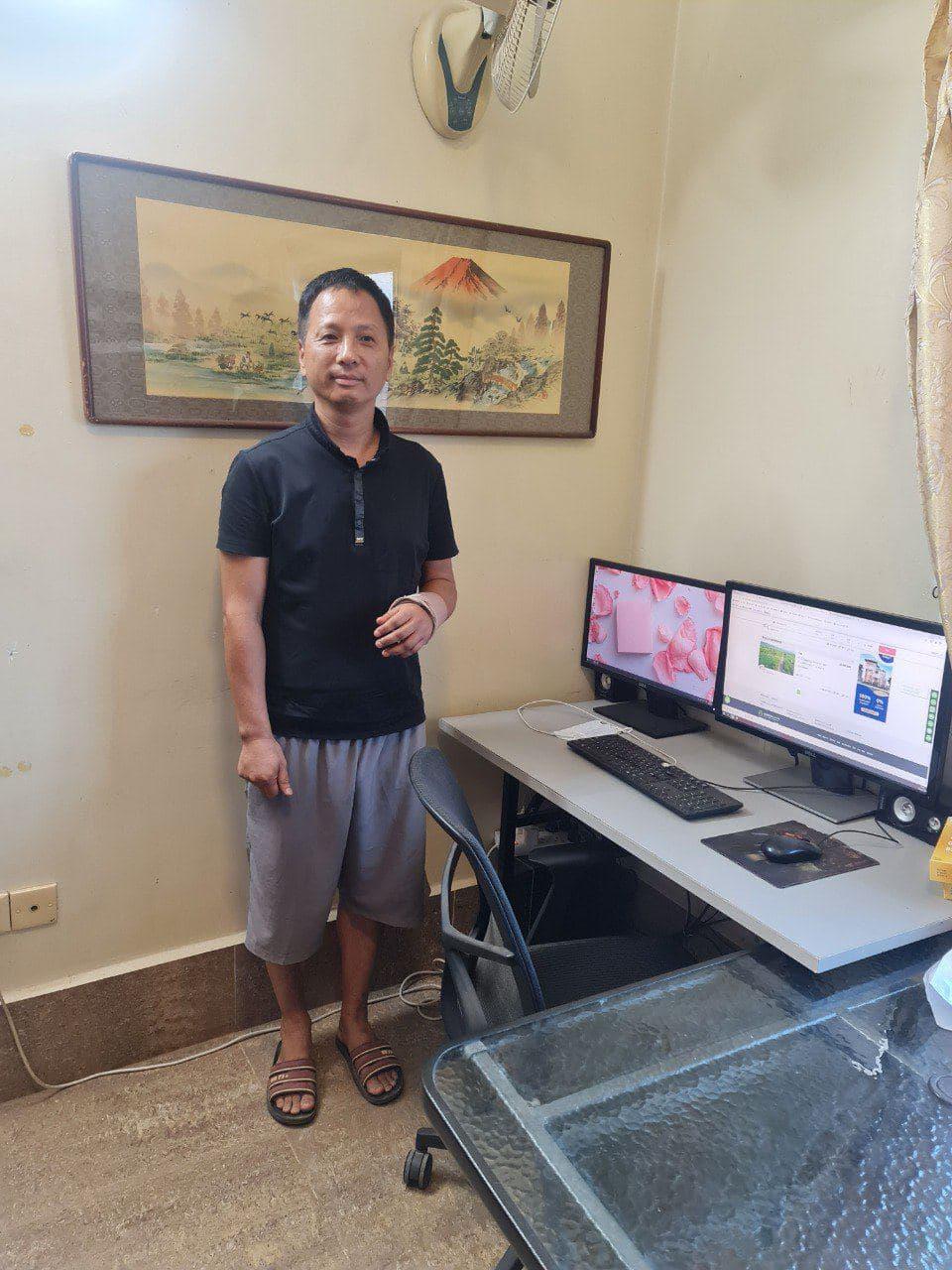 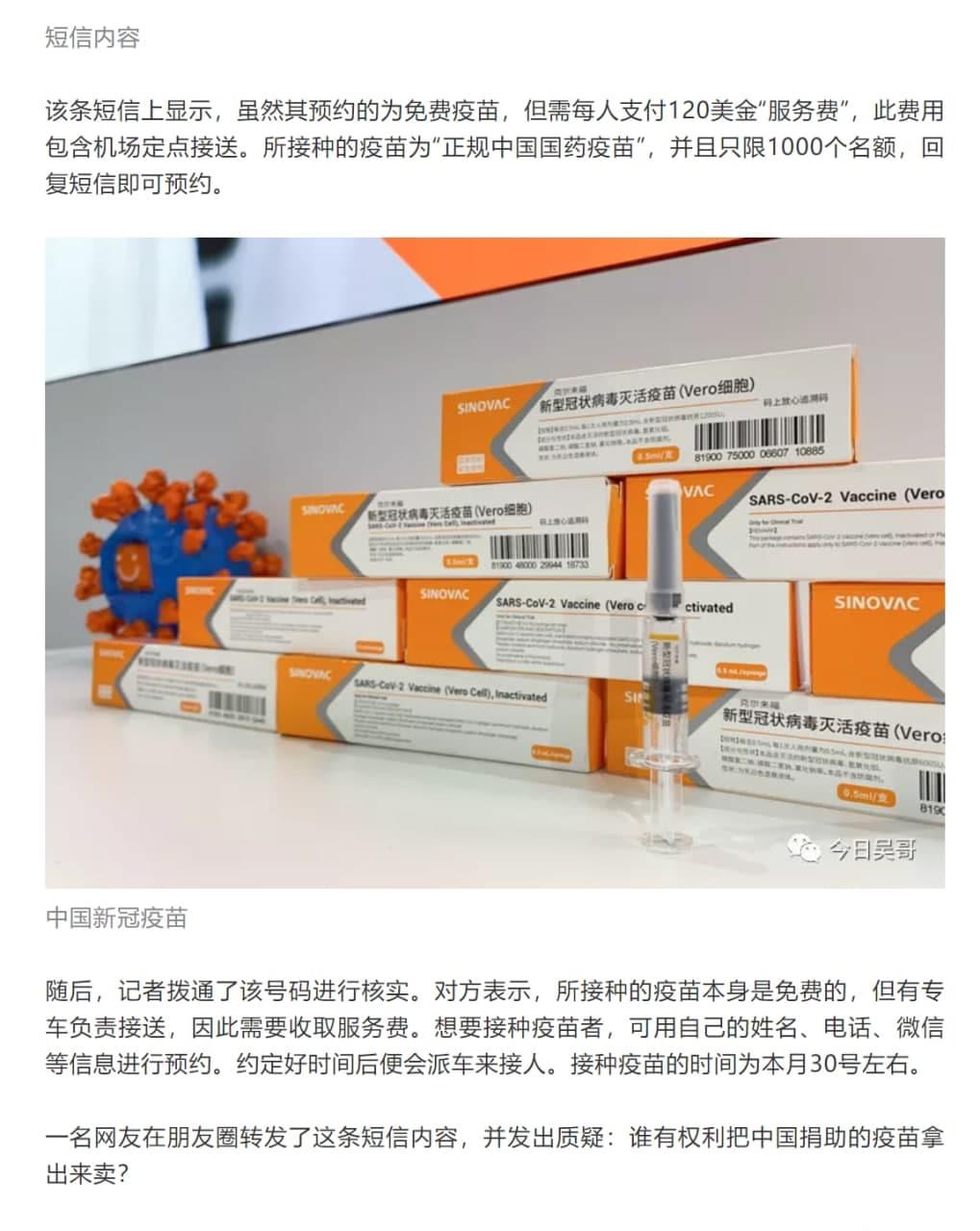 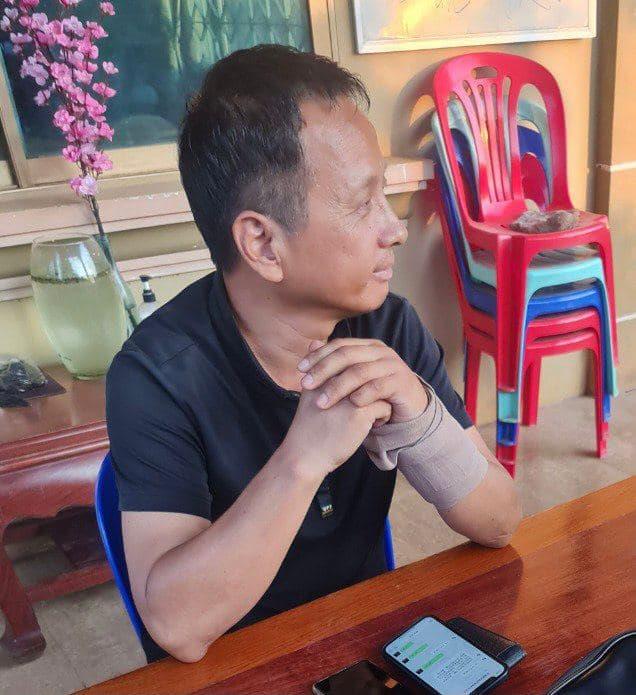