TOP NEWS: Court Sentences Sam Rainsy to 25 Years in Jail and Deprives Him the Right to Vote and Stand for Elections

Sam Rainsy and entourages were charged with "assault" under Article 27 and 451 of the Penal Code in connection with an attempted coup to overthrow the legitimate government under a plot to return to Cambodia during the 9 November 2019 events.

In addition to criminal punishment, the court decided to completely deprive them of the “right to vote and the right to stand for elections."
=FRESH NEWS 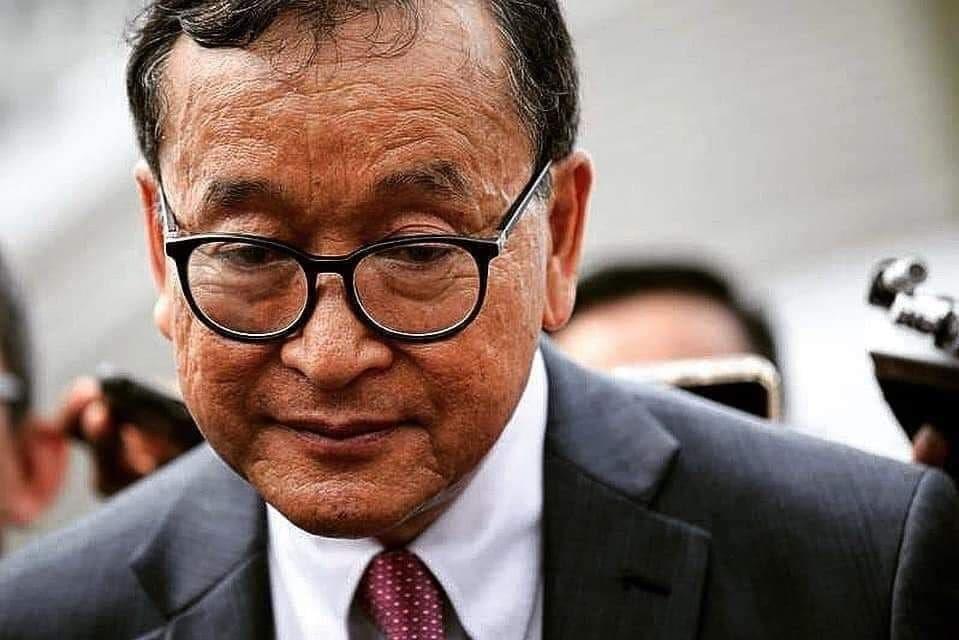