Progress and Achievements of TECHO100-Villages Project

Phnom Penh (FN), Mar. 25 – TECHO100-Villages Project was announced in the Official Launching Ceremony of the Asian Cultural Council on 15 January 2019 in Siem Reap Province, Kingdom of Cambodia. The project is a new innovative aiming to capitalize the potentials of the cultural assets, natural resources, human capital, technology, and other assets in each village, and to turn those villages into growth centres.

After two years of the official announcement, TECHO100-Villages Project team in which the Civil Society Alliance Forum (CSAF) of the Council of Ministers serves as the secretariate with support from the ACC, and technical advice provided by the Asian Vision Institute, have consulted with stakeholders from government institutions, non-government organisations, private sectors, and local people to discuss and get inputs for the design of the project concept note and visited numerous field sites for selection of 100 villages nationwide for project intervention.

Additionally, the project team has continuously approached and discussed with various governments and United Nations agencies namely China, Indonesia, Japan, Republic of Korea, UNESCO, and UNOPS for fund mobilisation and technical support for the project intervention.

With high consideration of the project, Samdech Akka Moha Sena Padei Techo Hun Sen, President of the Cambodian People’s Party and Prime Minister of the Kingdom of Cambodia, recently issued “Decision on the Establishment of the Inter-Ministerial Committee for Coordination and Implementation of TECHO 100-Villages Project”. The Committee is chaired by H.E. Yim Chhay Ly, Deputy Prime Minister and Chairman of the Council for Agriculture and Rural Development with membership from 14 relevant ministries, Asian Cultural Council, Sub-National Government from 25 provinces/capital, and Asian Vision Institute. The Civil Society Alliance Forum serves as the Secretariat of the Committee.

For the future plan, the Inter-Ministerial Committee will continue to prepare master plan and detail action plans for each village selected to be the model villages.
=FRESH NEWS 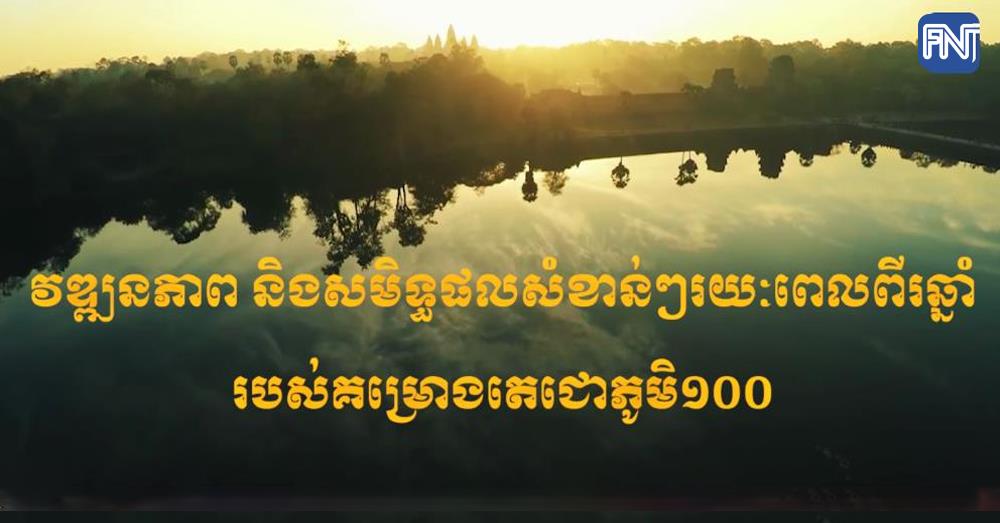 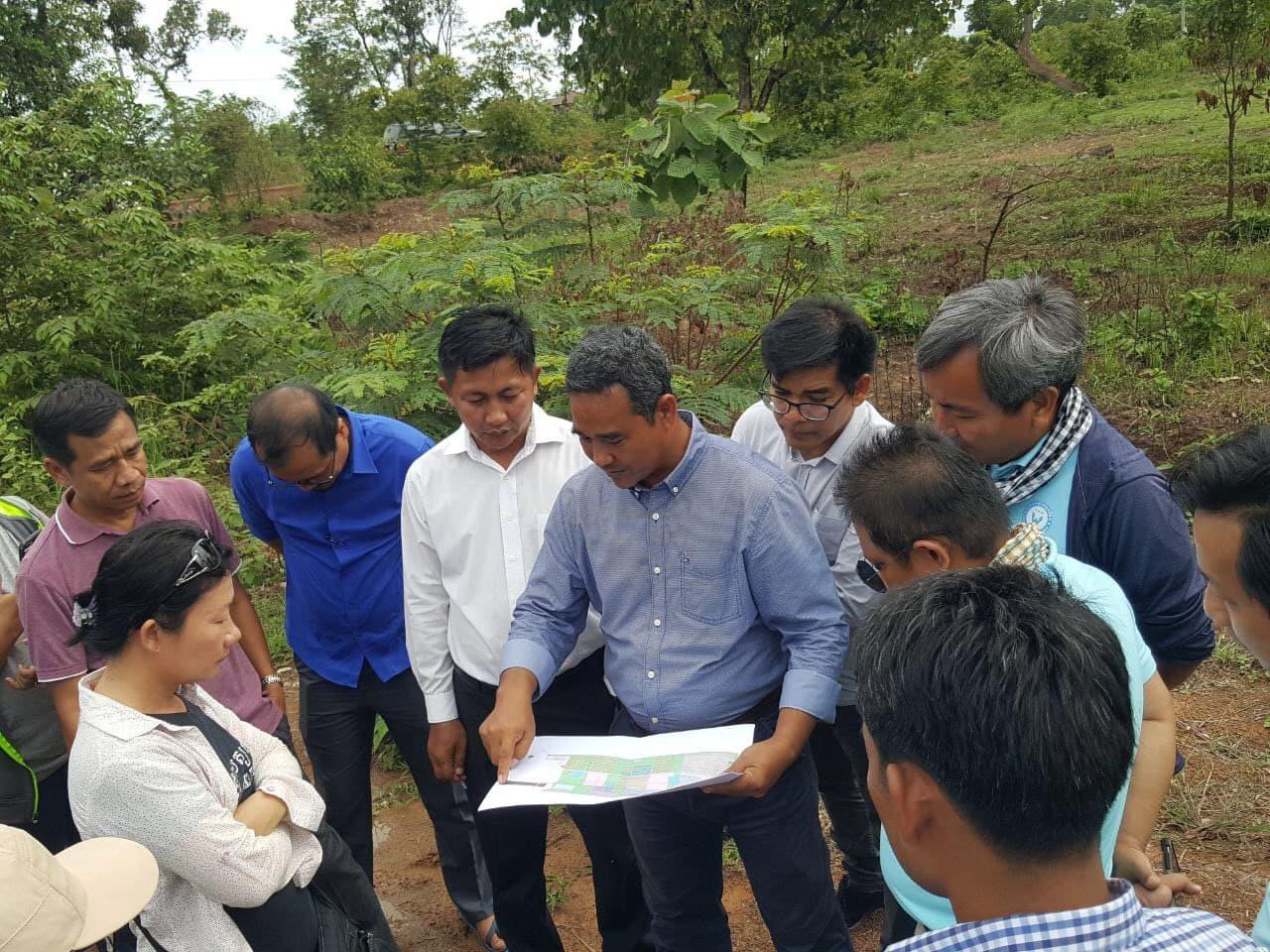 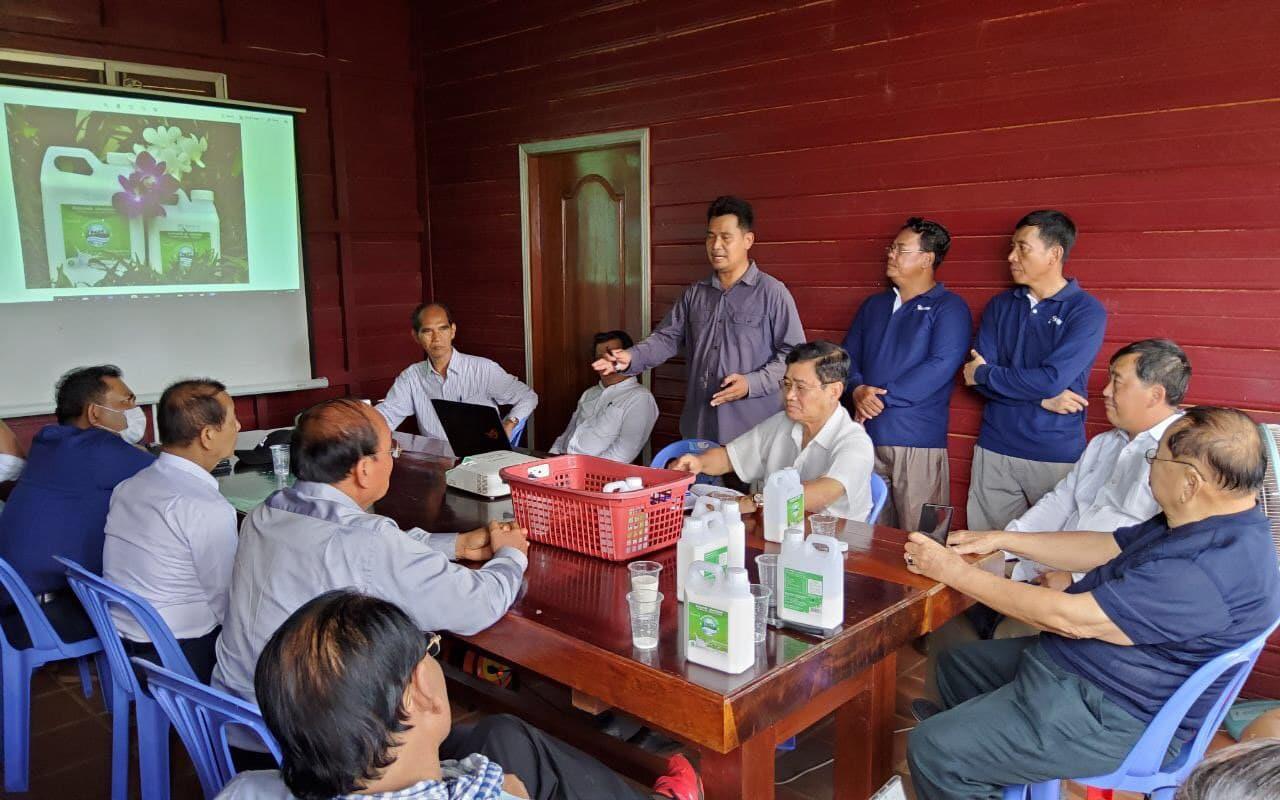 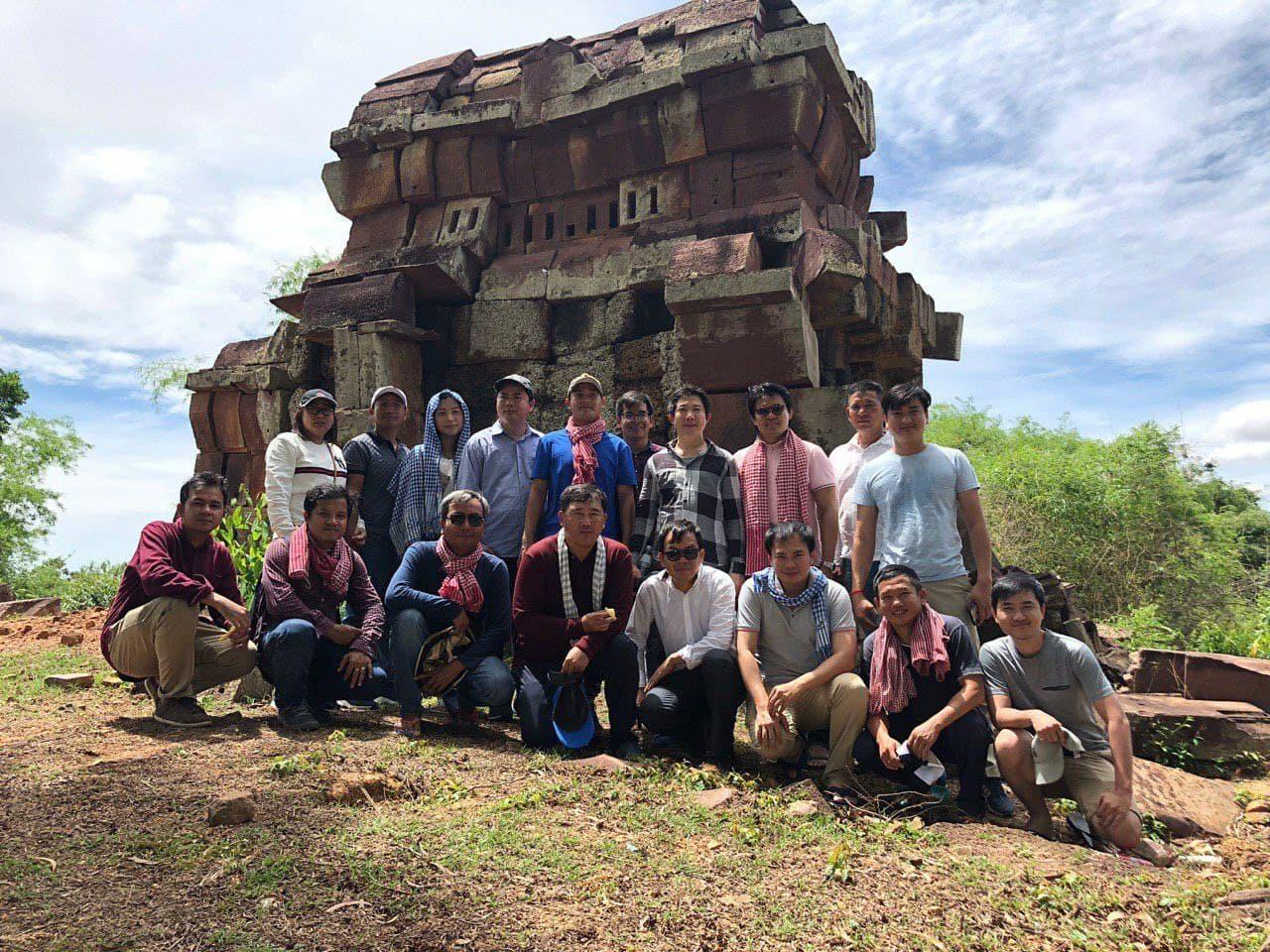 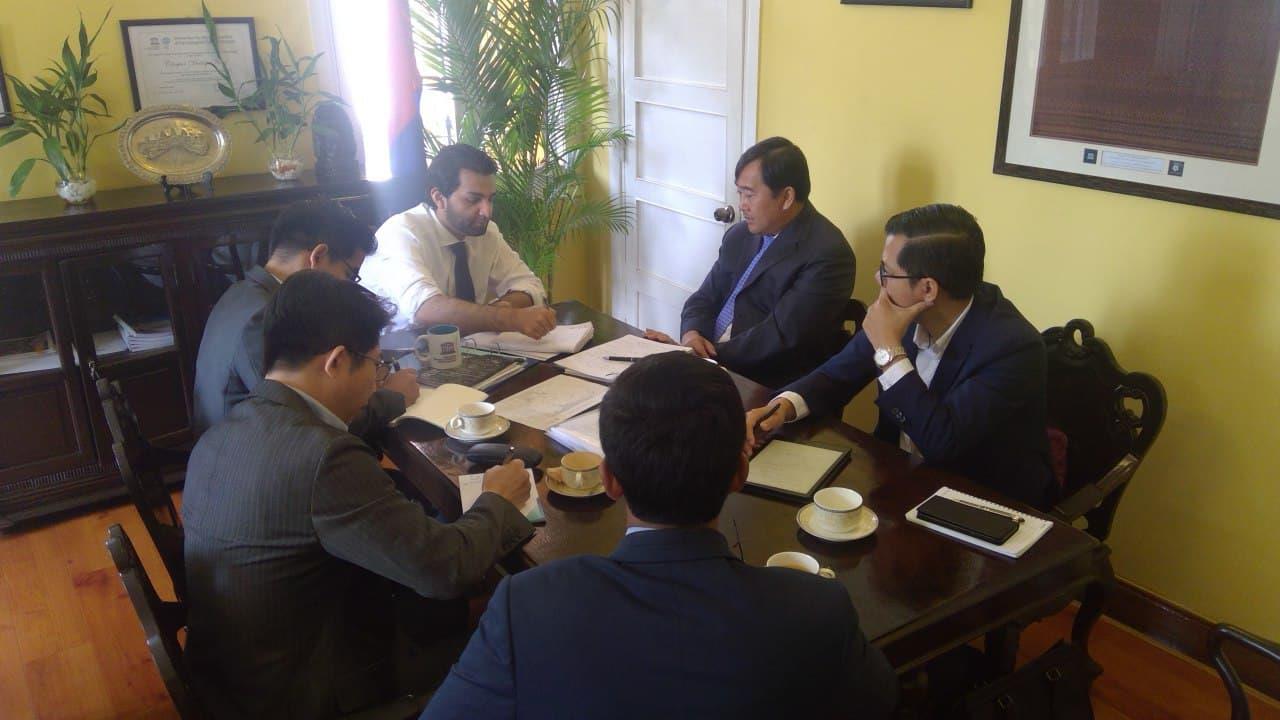 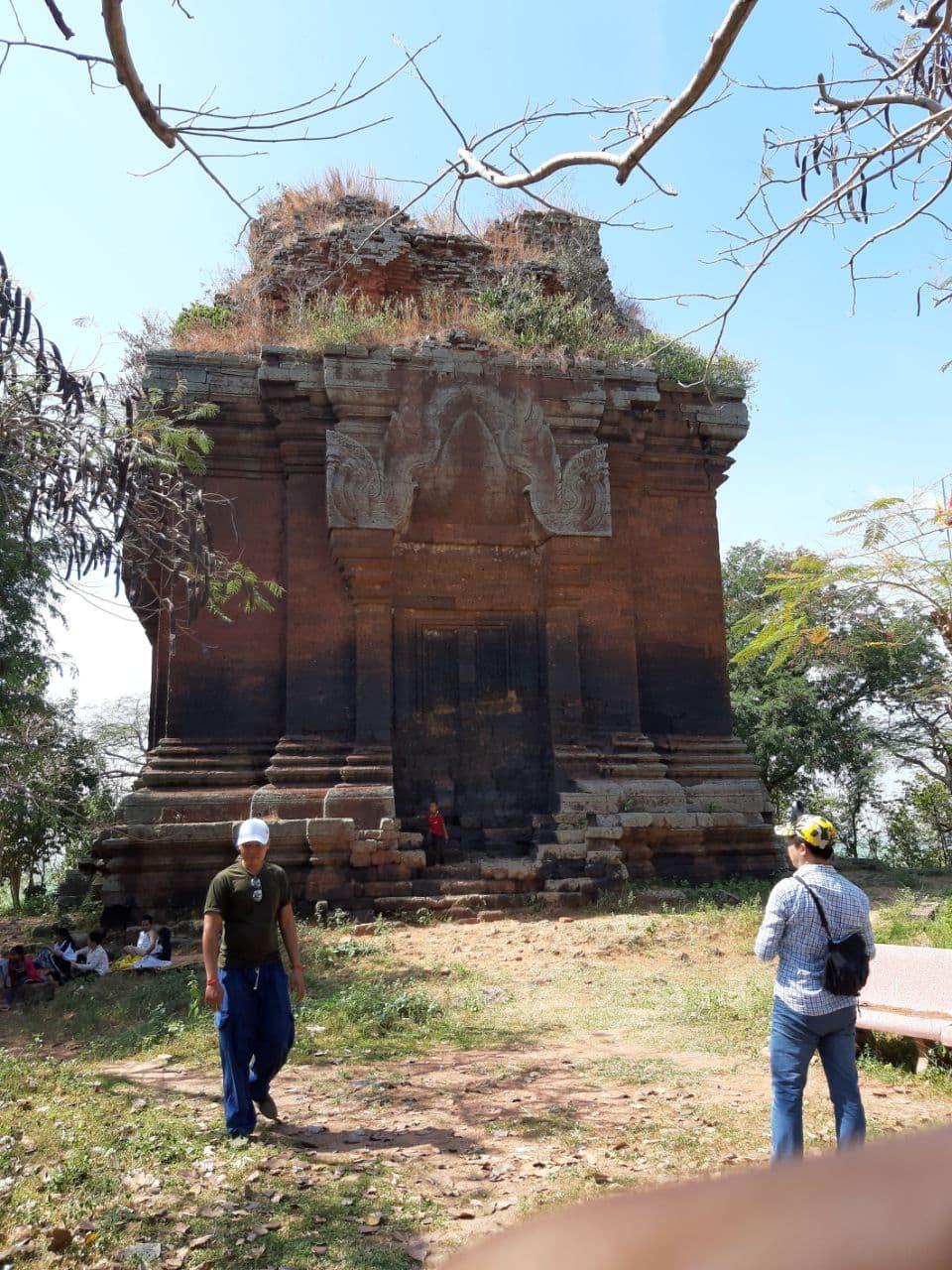 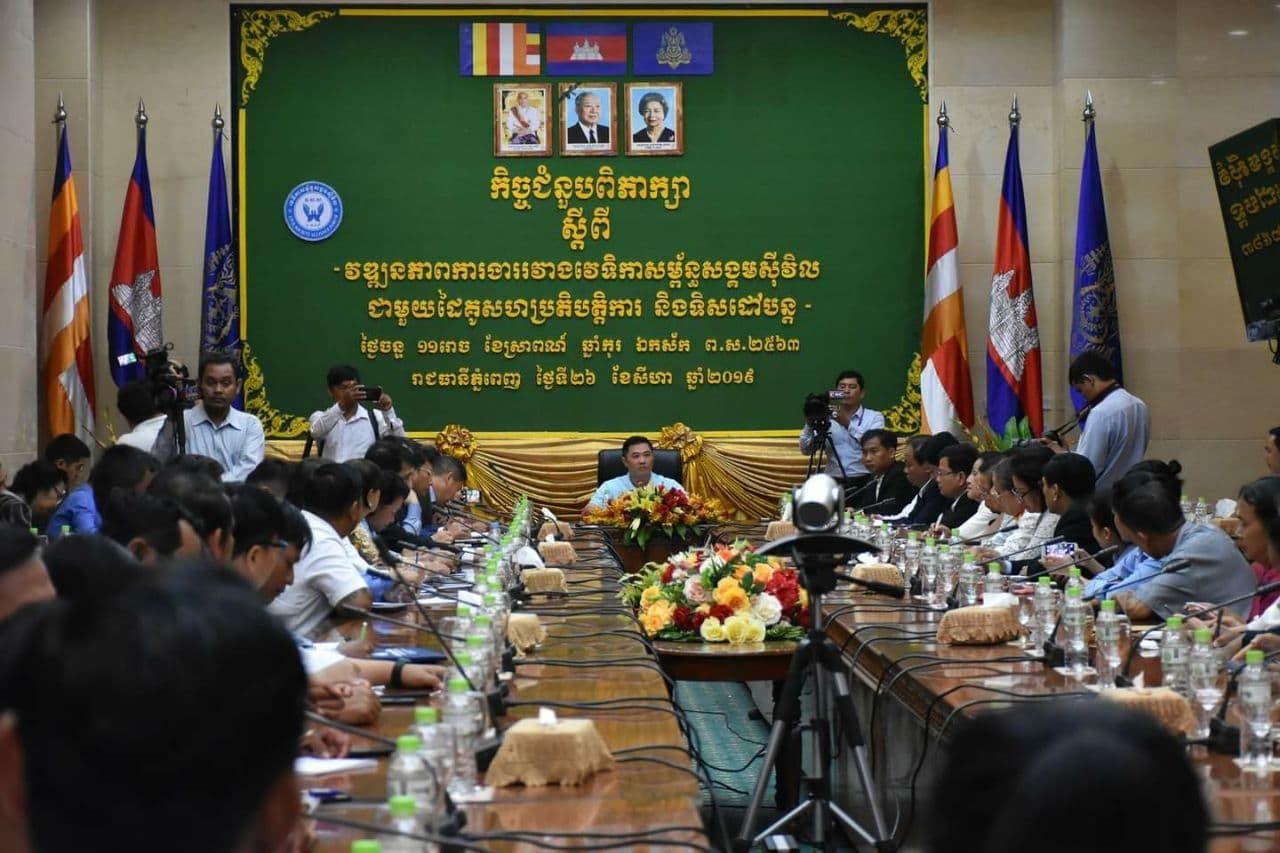