The Royal Government of Cambodia announced on 27 March 2021 to use the national budget to purchase «Nokor Tep» hospital and rename it to Queen Mother Hospital.

The hospital, located in Phnom Penh’s Dangkor district, was built in 2011 under «Nokor Tep» donation. The hospital is used to treat COVID19 patients, effective from 27 March 2021.
=FRESH NEWS 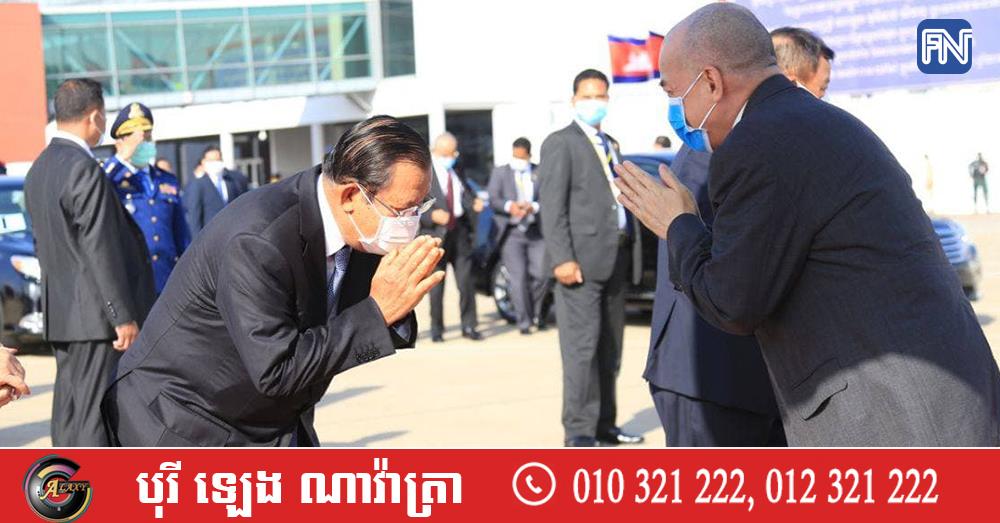