Phnom Penh (FN), Apr. 2 – On 1 April 2021, the Asian Vision Institute (AVI) and the United States Embassy Phnom Penh co-hosted a public lecture on “The U.S. Economic Engagement in Southeast Asia” online via Zoom. It was live-streamed on the AVI’s and the U.S. Embassy’s Facebook pages.

Speakers discussed U.S. key economic objectives and policies in Southeast Asia and how U.S. companies operate in the region. Also taking into account geopolitical and geo-economic dimensions, the session highlighted, among other issues, business and investment challenges and opportunities, and how the ASEAN-US economic partnership could be promoted, according to the press release seen by Fresh News on Friday.

The session emphasized ASEAN's dynamism as one of the fastest-growing regions and 5th largest economies in the world. Given the advantages of having a young and tech-savvy population, the region has a great potential for ASEAN-US digital trade promotion. The session acknowledged that while economic engagement could be promoted, one should not ignore the geopolitical complexities caused by great power rivalry in the Asia Pacific region. The public lecture also emphasized the need to address key challenges, such as the existing gaps and inconsistency in technical and legal systems, shortages in physical infrastructure and logistics supply, and weak business and investment climate in some ASEAN countries. The U.S. and other economic partners can provide supports in addressing these challenges.

The public lecture was well received with the audience's participation from foreign embassies, development organizations, private companies, think tanks, university students, researchers, and scholars in ASEAN and beyond. The speakers addressed the audience's questions, which made the session even more interactive and useful. The audience expressed great interest in the session and wished to see more public lectures and seminars on other related issues of ASEAN-US economic relations.

The public lecture has contributed to raising awareness and providing policy recommendations for fostering a more robust and deeper ASEAN-US economic partnership. The session called for the formulation of more practical policies and strategies, particularly the promotion of people-to-people connections, socio-cultural cooperation, the linkages of Southeast Asian diaspora in the US with their native countries, and ‘sister’ partnerships between U.S. states and cities with those in Southeast Asia. The session concluded with an expression of optimism for more enhanced ASEAN-US economic engagement to promote mutual growth and people-centred development.
=FRESH NEWS 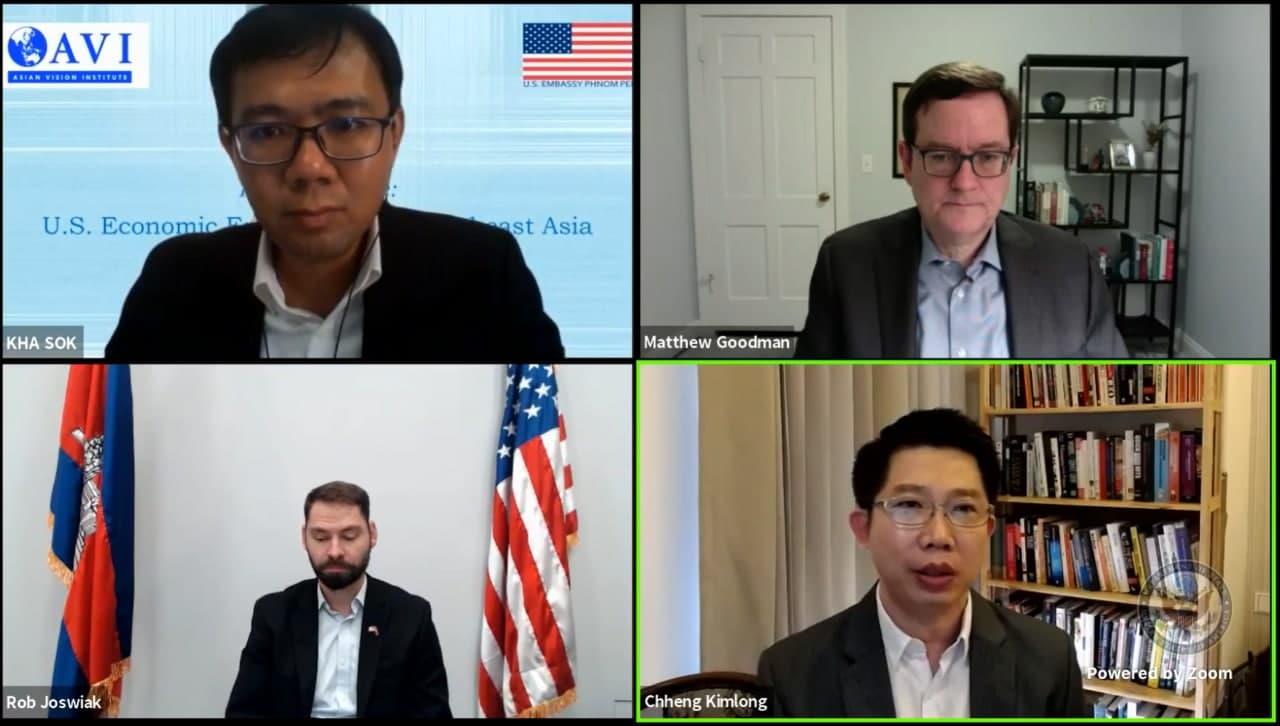 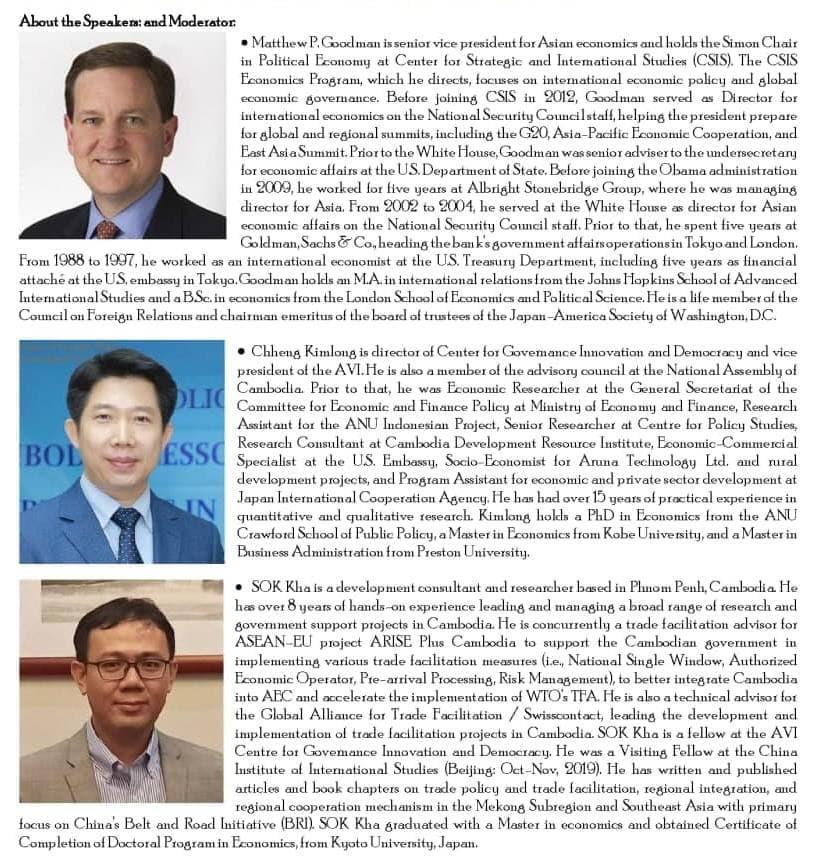