Phnom Penh (FN), Apr. 18 – Phnom Penh city becomes silent again after past 46 years. On 17 April 1975, Khmer Rouge forces captured the capital of Phnom Penh. Shortly after declaring victory, the Khmer Rouge emptied the capital, as well as other cities in Cambodia. People were forced to leave the city and once bustling streets became quiet and devoid of life.

Today, as a public health measure in response to the COVID-19 pandemic, Phnom Penh city was locked down and people stayed home.

There is a vast difference between the circumstances of 17 April 1975 and today; however, it cannot be denied that the eerie silence and ghostly appearance of the city today invokes images of a desolate Cambodia.

Along a long stretch of road, one can see only ambulances with white uniformed medical personnel hurrying to transport and care for people affected by COVID-19.

While overlooking the street, I was approached by one of my elderly neighbors. He is 70 years old, and still wearing his facemask, he related to me how we cannot celebrate the Khmer New Year this year. He told me how the current pandemic makes him recall his memories of 17 April 1975. He remembers seeing Khmer Rouge soldiers dressed in black clothes and sitting on tanks that rolled down the streets.

I showed my curiosity in his story and I asked him (Kong Biev) what else he remembers from that time. The old man continued:

"Soon after the Khmer Rouge captured the capital, Phnom Penh residents were evacuated to the countryside and I was walking for 5 days to the north of Prey Veng province". I was sent to dig the canals at Beong Sne and I worked every day from 5 AM to 5 PM and I got two spoons of porridge for my meal. You are the younger generation of Cambodia and you are fortunate to have a house to sleep in, food to eat, clothes to wear, and doctors to care for you. I had nothing when I was your age. That was what I remember about the Khmer Rouge regime."

His story made me realize the power of perspective, and particularly historical perspective. I realized the difficulties of being locked down for 14 days in Phnom Penh cannot compare to the nearly four year rule of the Khmer Rouge under Democratic of Kampuchea.

The Royal Government of Cambodia's response to the pandemic required a prohibition on travel and even public gatherings. These measures are not based on a political agenda or ideology, but a commitment to public health and saving lives. In comparison, the Khmer Rouge evacuated 2 million people from the city, which caused the death of thousands of people.

I believe that Cambodia is capable of overcoming the COVID-19 pandemic if every single person commits to following the Cambodia government's regulation. Commitment encompasses not only sacrificing one's individual interests for the public good, but also a perspective informed by a sober understanding of the present situation and history. The eerie silence and ghostly appearance of the city invokes images of a desolate Cambodia, but hidden behind these images is the spirit of a strong Cambodian people united in a common goal of overcoming the COVID-19 pandemic. 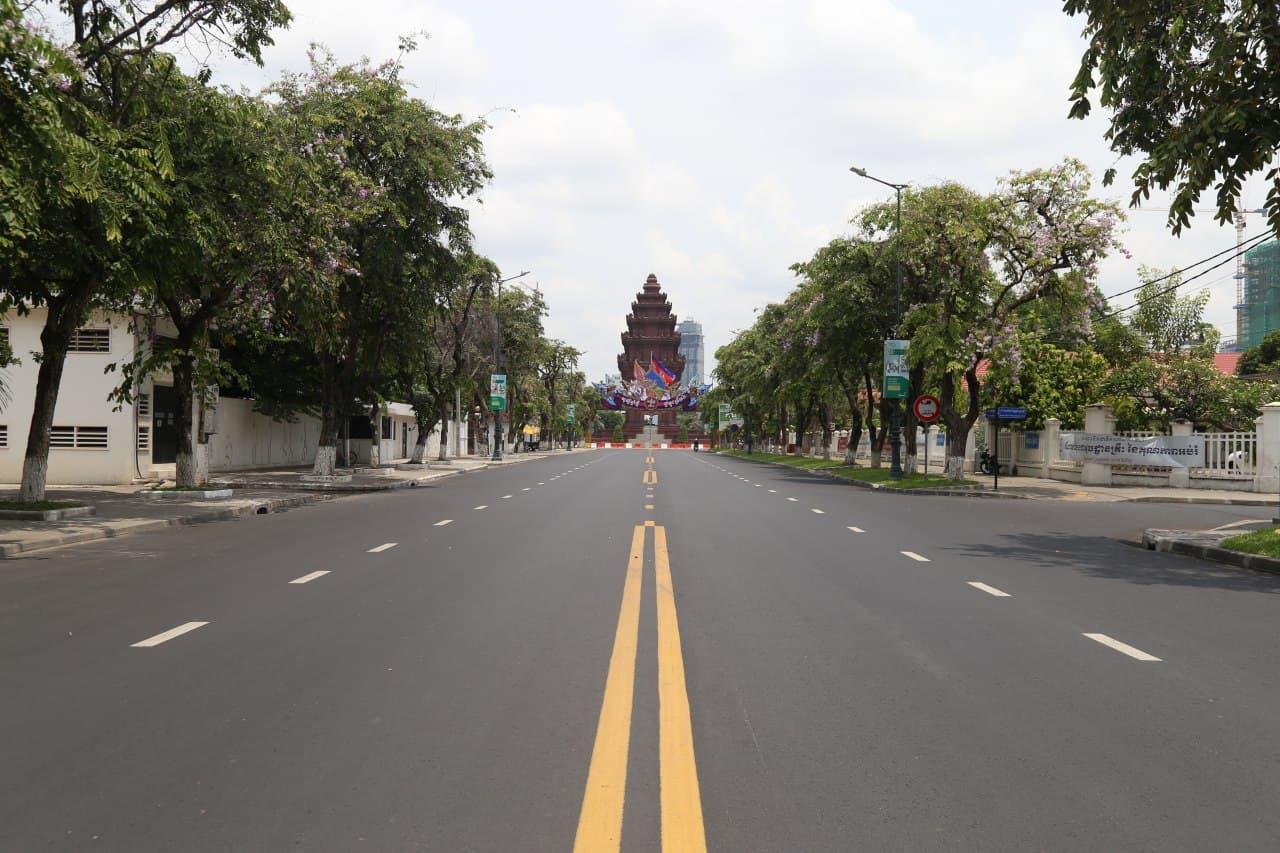 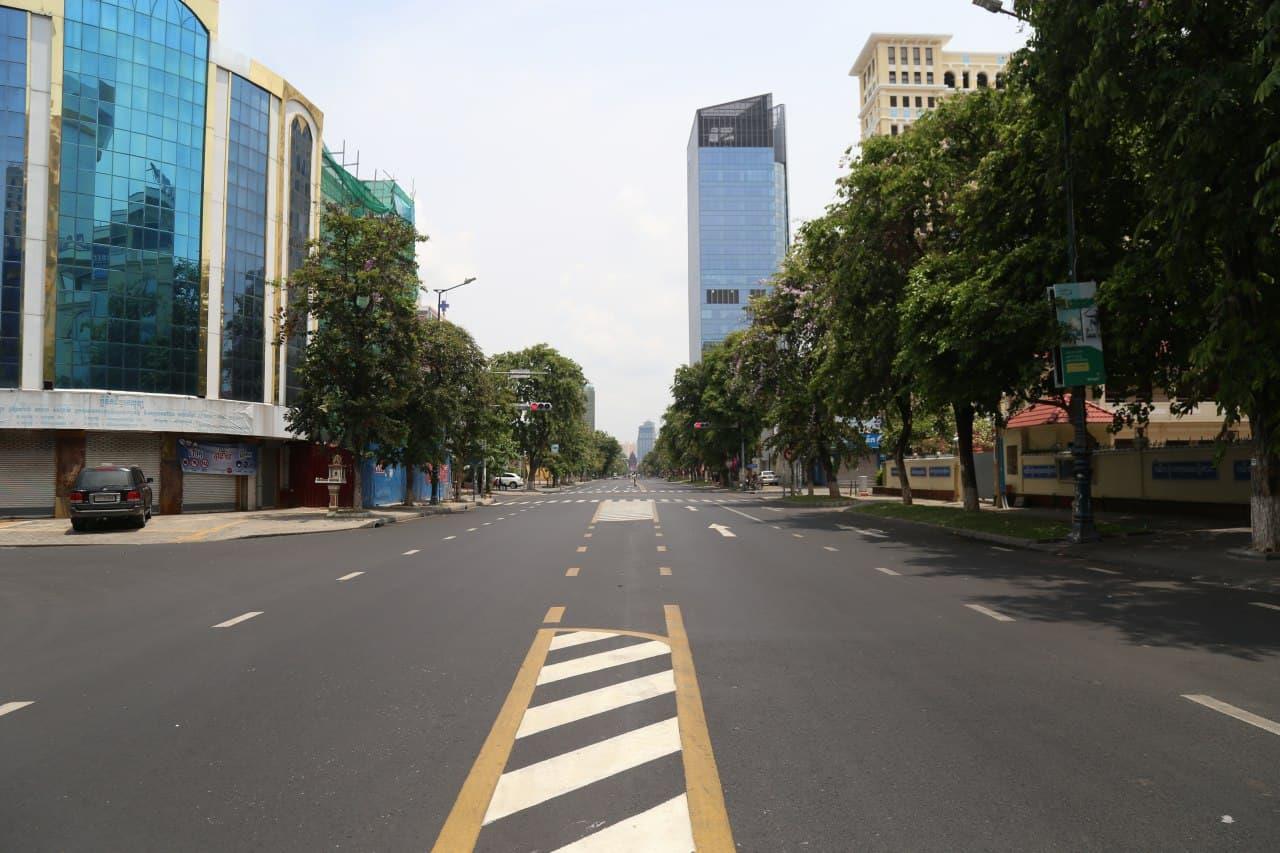 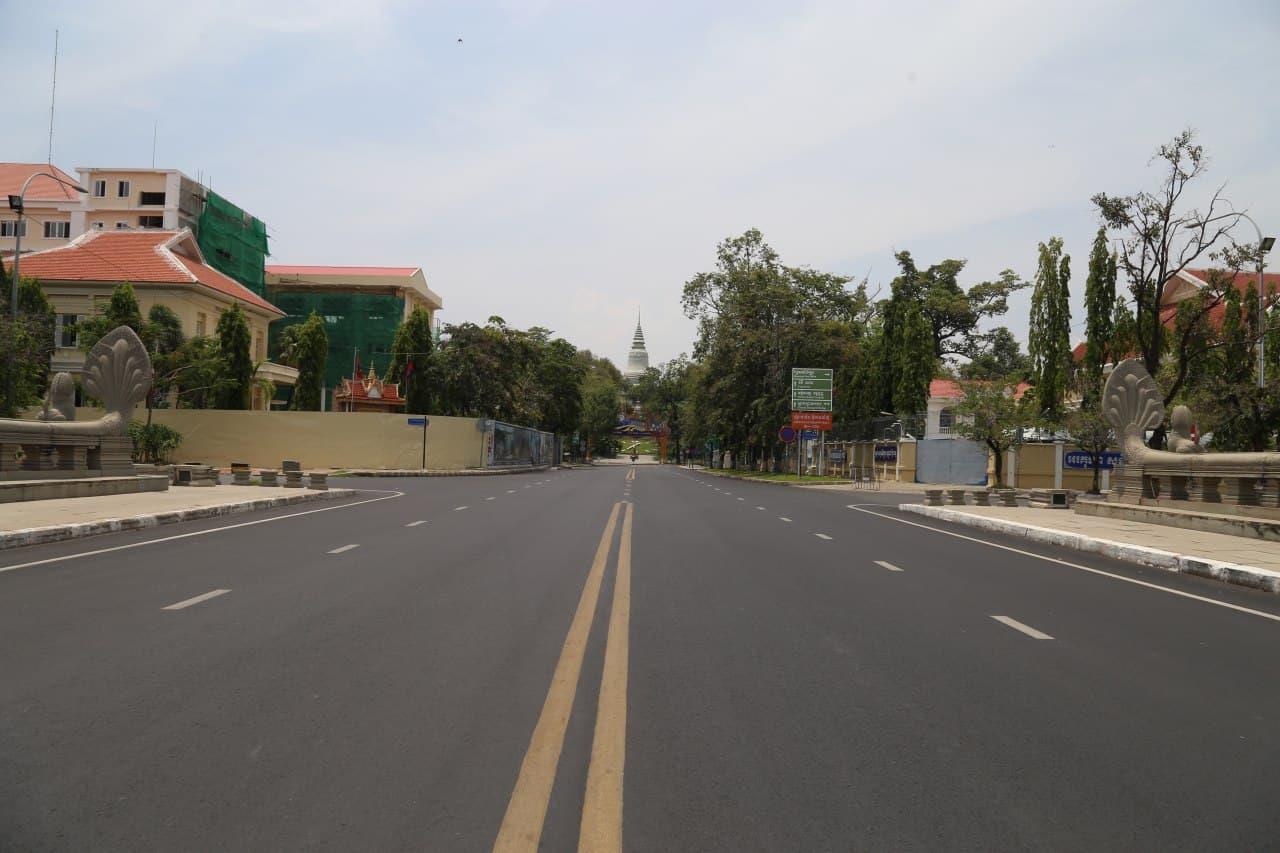 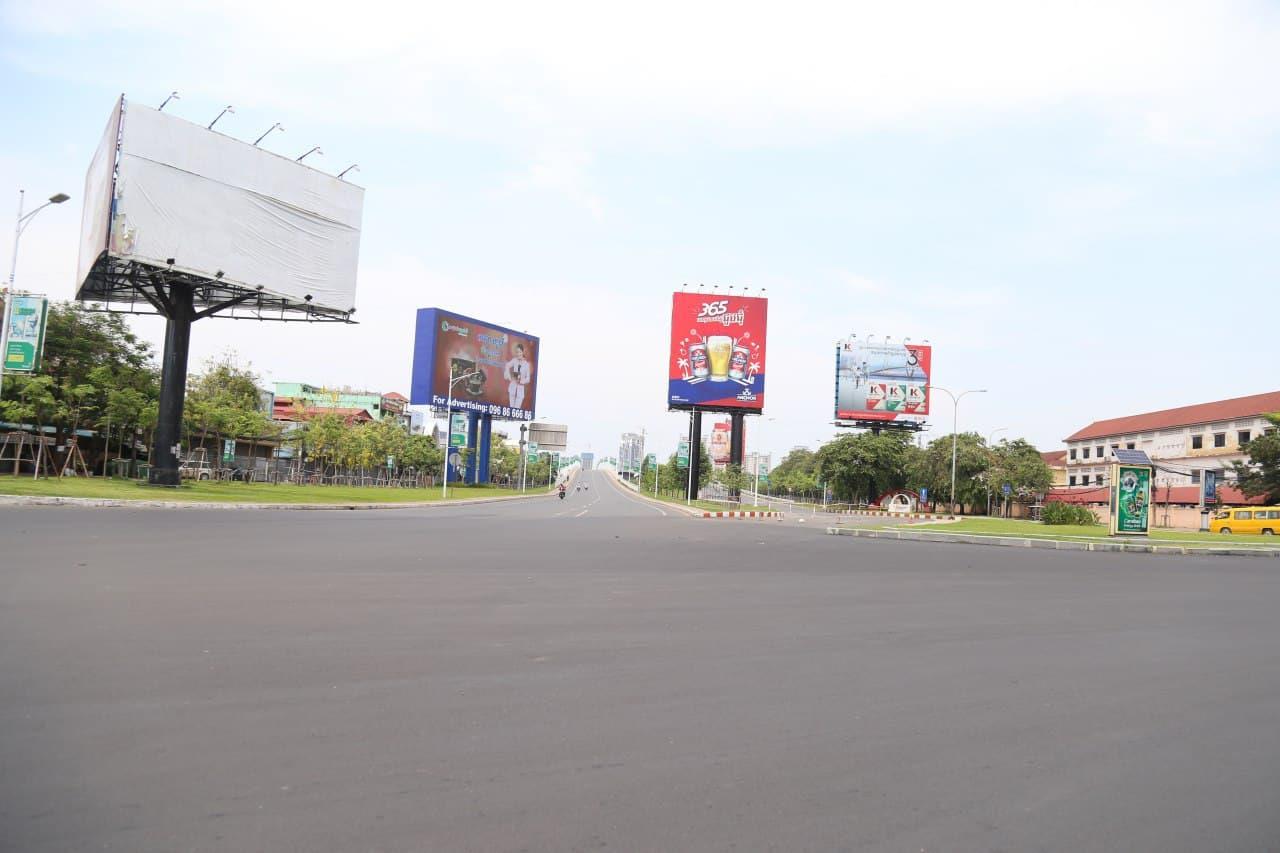 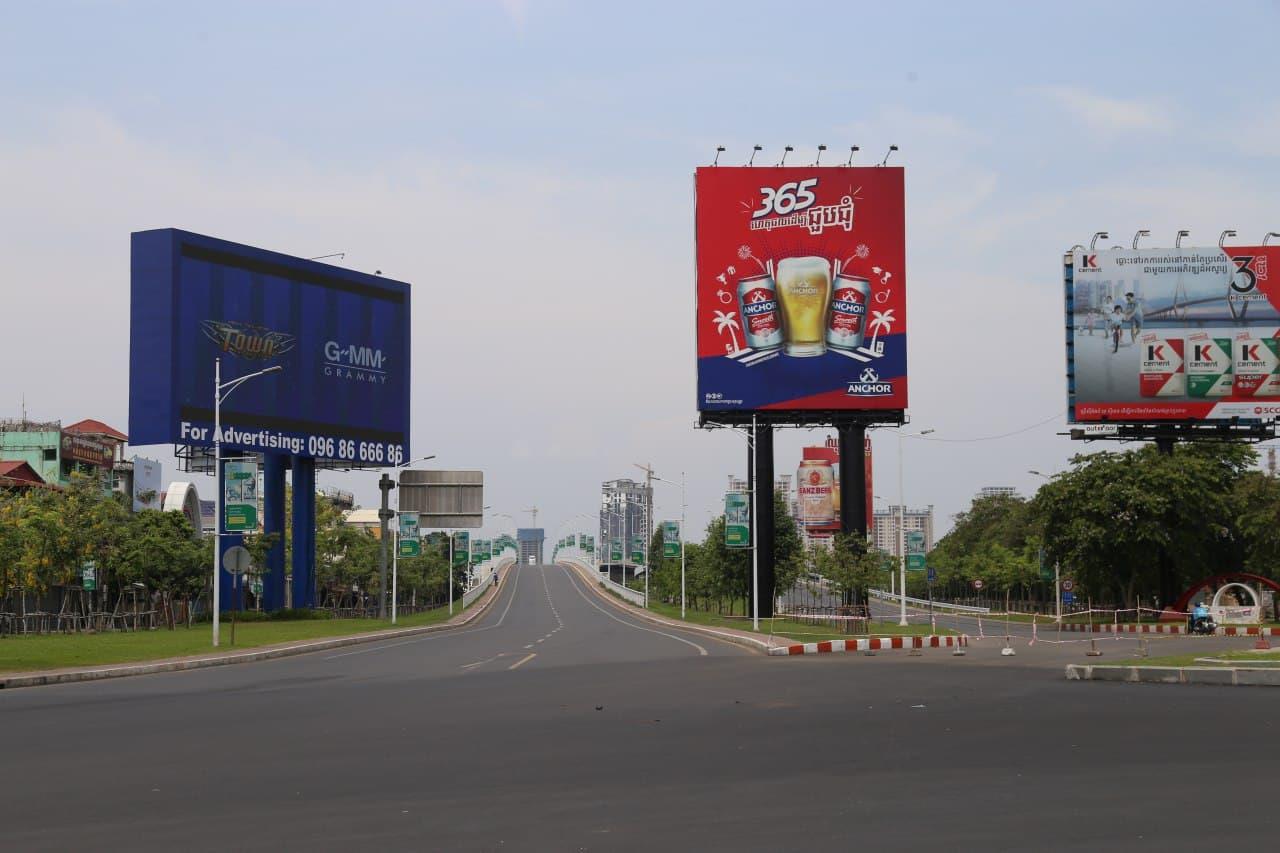 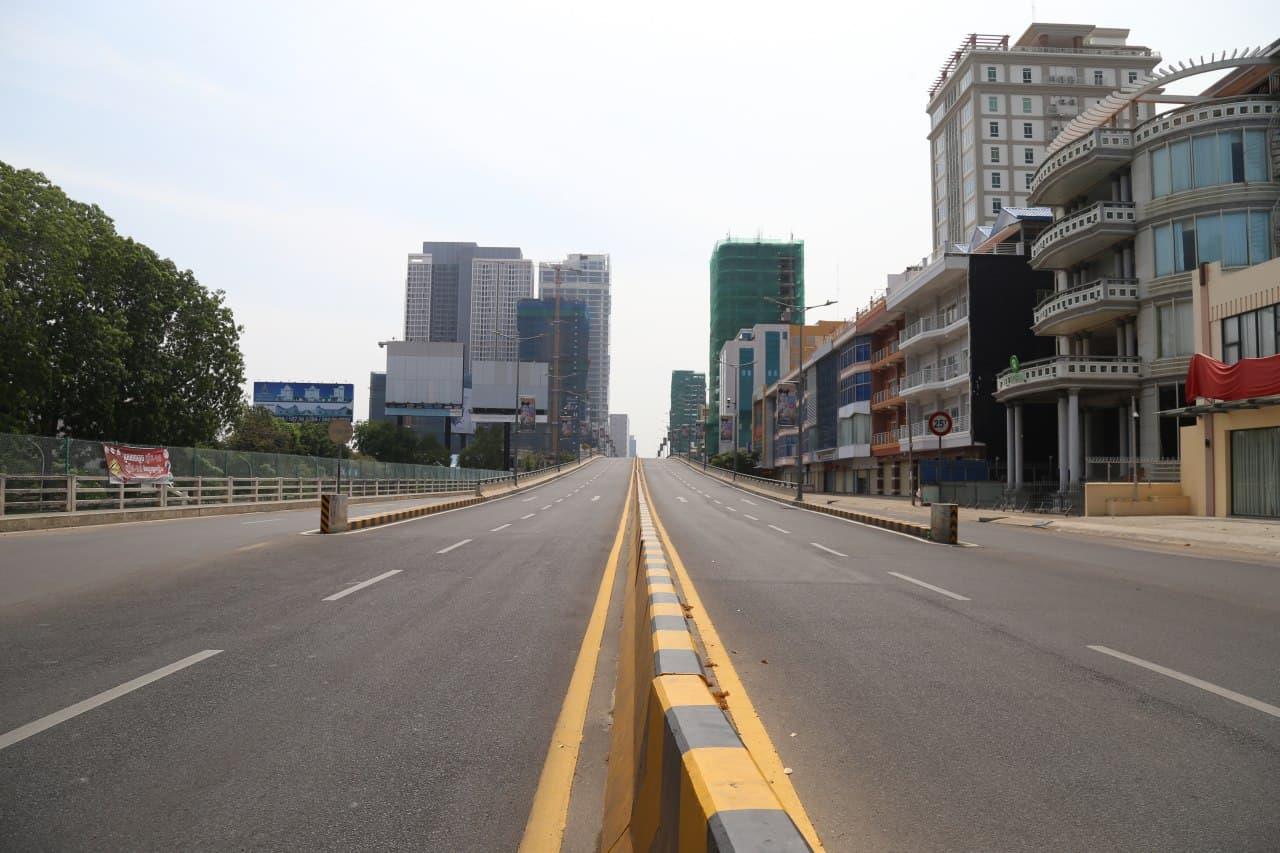 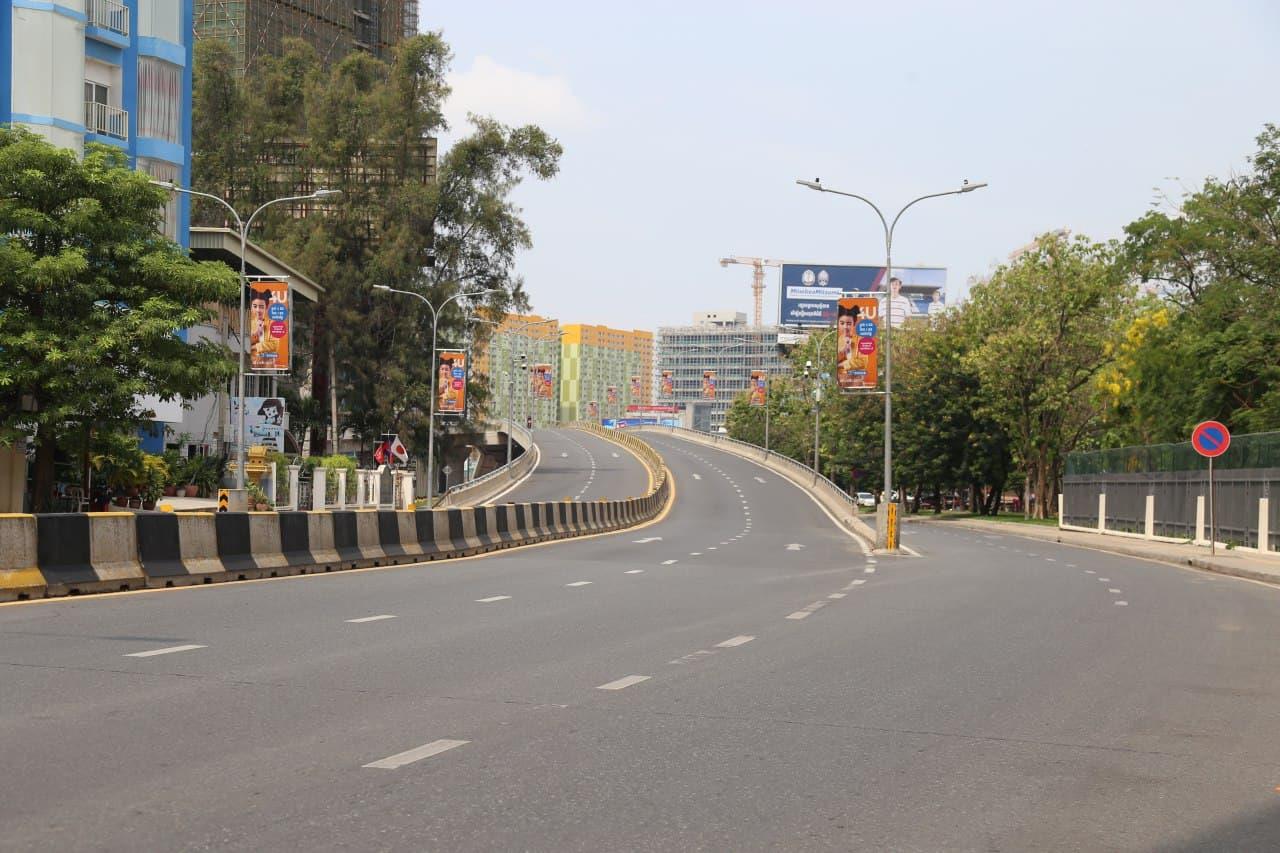 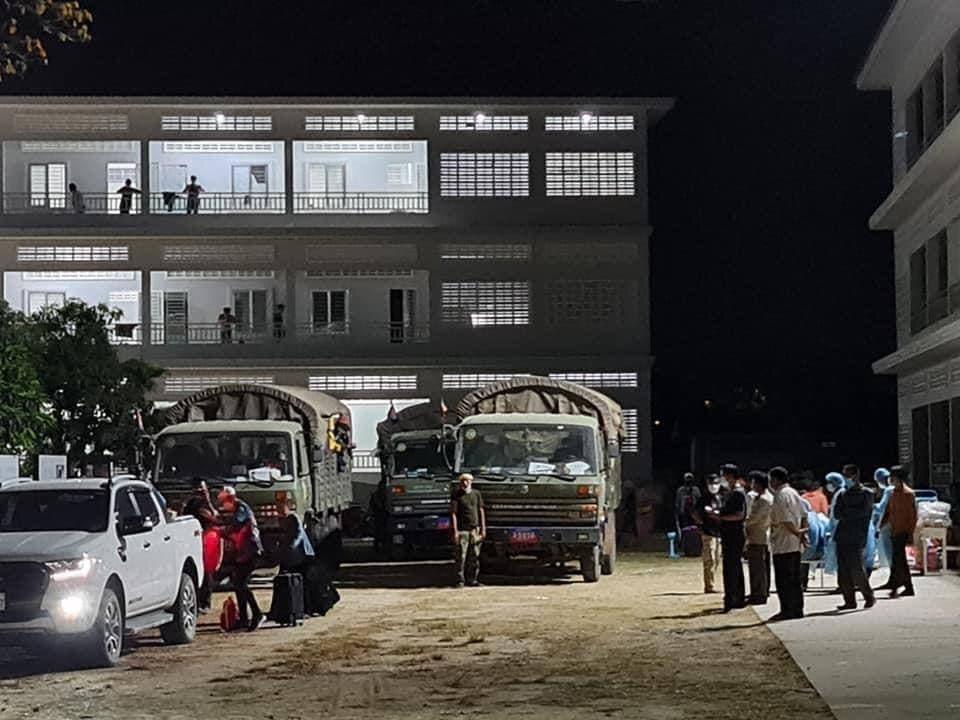 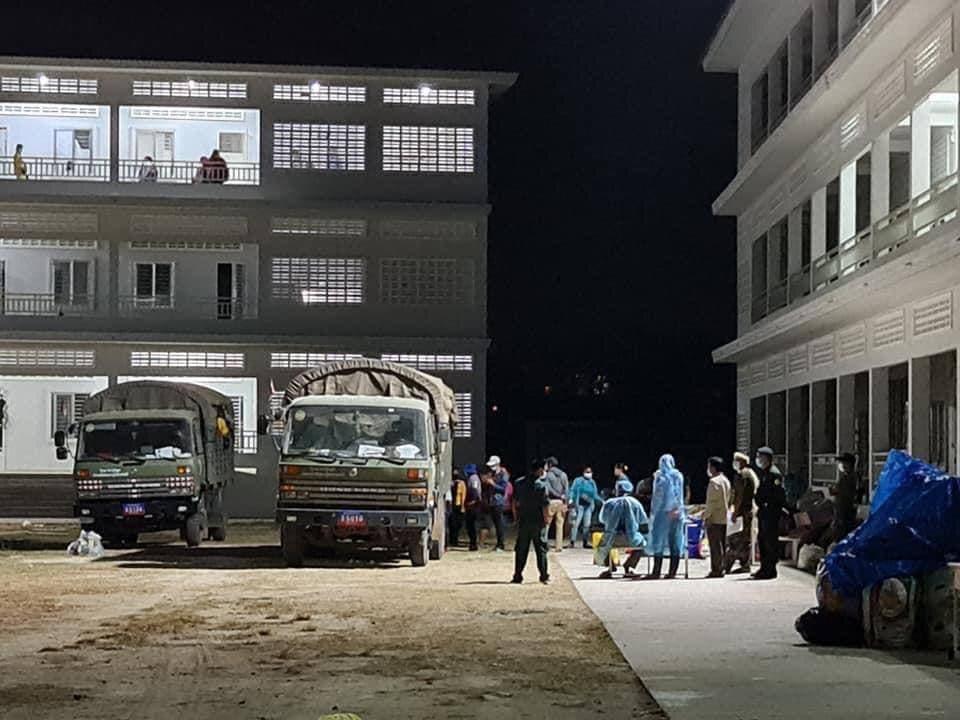 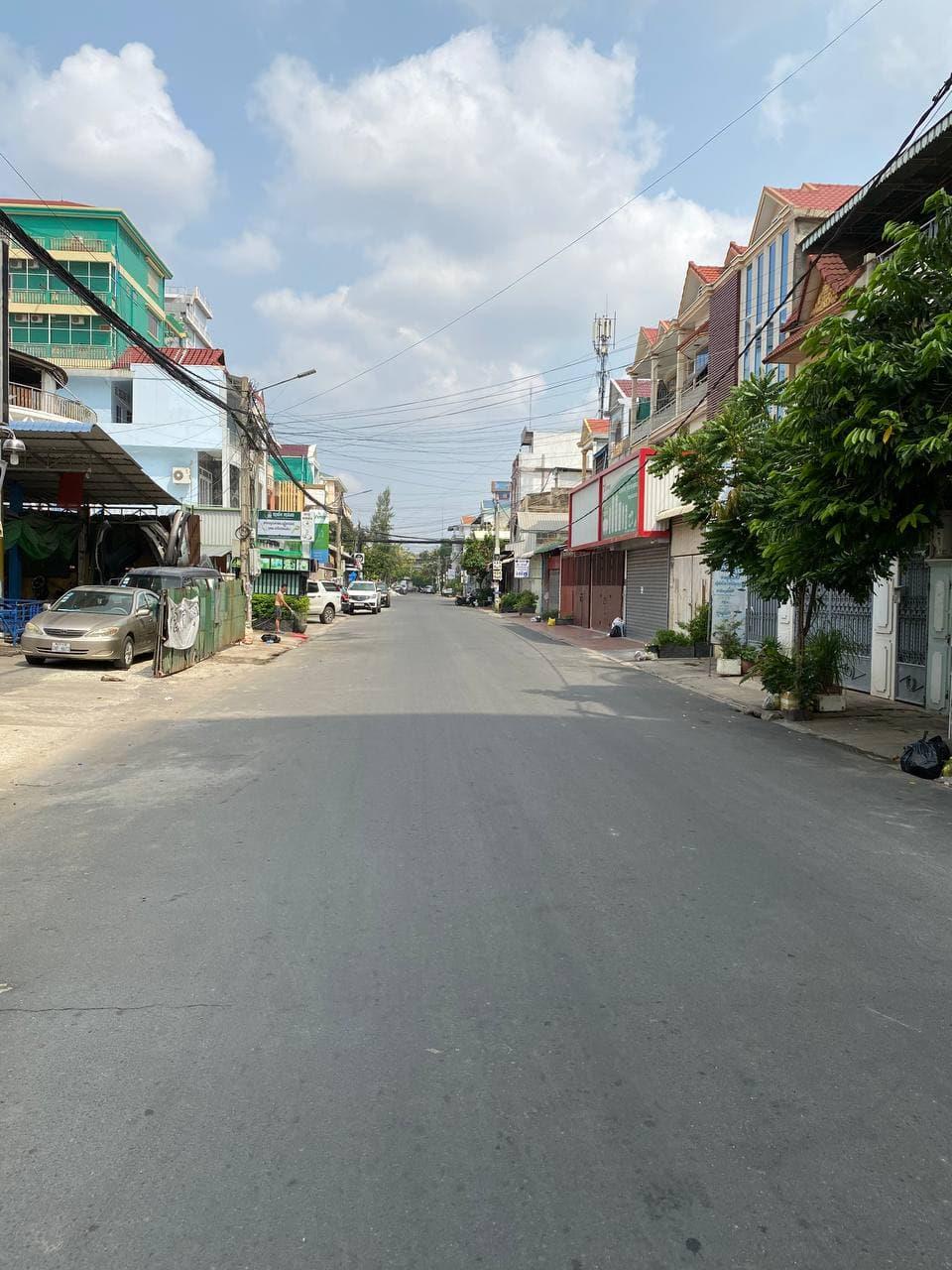