Freedom to express what?

Phnom Penh (FN), Aug. 22 – Mr. Rong Chhun, head of the Cambodia Watchdog Council and union leader, has been sentenced to two years in prison and fined him two million riel ($500) for incitement to cause serious disorder to social security. What is it about? Last year, he posted on Facebook a fake news about the border with Vietnam, claming that Cambodia had lost land to Vietnam. Does such a statement constitute a criminal act which falls within the scope of the law or the simple manifestation of the freedom to express an opinion? This is the root of the problem.

“The conviction of Rong Chhun raises serious questions about the freedom of speech protected in Cambodia’s Constitution, which is essential to the functioning of a democracy,” tweeted US ambassador to Cambodia. As usual, the British Embassy has aligned itself with that of the United States.

Everyone knows the existence of an historical racial tension between Cambodians and Vietnamese. Everyone, except the US and UK ambassadors.

Everyone knows that the border issue has been the cause of permanent tensions between the two countries since 1953 to the point of leading to war between Democratic Kampuchea and Vietnam. Everyone, except the US and UK ambassadors who pretend to ignore it.

Everyone remembers that calls for racial hatred by Sam Rainsy and his friends have repeatedly resulted in the deaths of innocent Vietnamese civilians. Everyone, except the US and UK ambassadors who never protested against these crimes.

The Vietnamese question is permanently a very flammable matter in Cambodia. A few exalted words, a few fake news can cause serious unrest and murder. Everyone knows this, except Western diplomats and human rights NGOs who pretend to forget it. In 2014, who protested against the killing of Vietnamese civilians by crowds whitewashed by hate speech from irresponsible politicians?

Who can therefore take seriously the concerns of foreign diplomats for whom freedom of speech also means the freedom to defame, to lie, to publish false information, to arouse hatred and division, to endanger relations with neighboring countries?

Maybe, in the West, in the name of freedom of expression, they allow fake news and calls to hatred. On January 7, we saw the result at the US Capitol in Washington. We can see where this conception of freedom of expression leads in the fight against COVID-19 in Western countries with thousands of people refusing vaccine and demonstrating in favour of a selfich individual freedom that provokes thousands of deaths. Is this "essential to the functioning of a democracy"?

If Westerners are happy with this conception of freedom of speech, in Asia, where the sense of collective interest has not disappeared, where the protection of the nation unity remains an honorable value, one has the right to refuse it.

After their resounding failure to want to impose their designs in Afghanistan, Iraq, Libya and wherever, in the name of democracy and human rights, they have sowed death and devastation, Westerners should have the modesty to deal only with their own business and stop interfering. 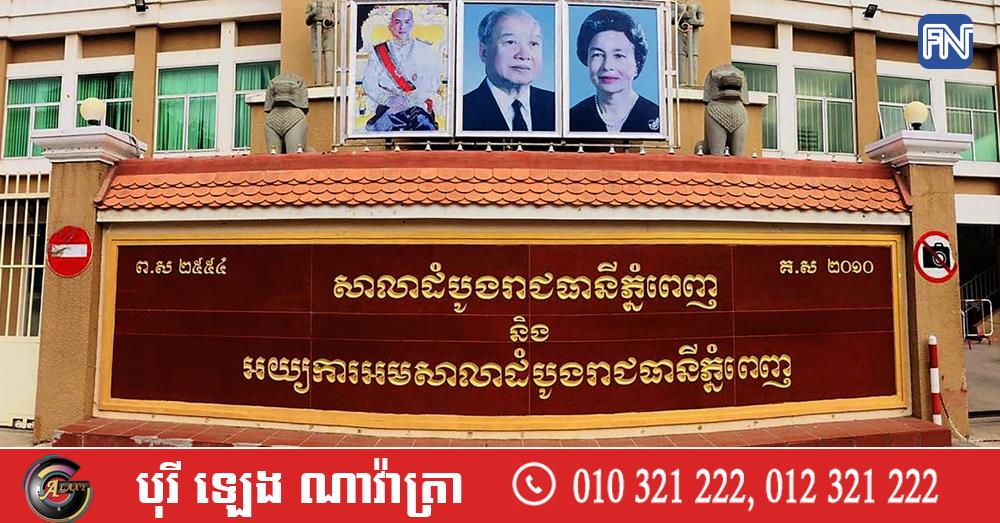