Nograles said Duterte accepted the endorsement "after (being) presented with popular calls" from PDP-Laban's members "aspiring for a transition of leadership that will guarantee continuity of the administration's program during the past five years" of Duterte's administration.

Nograles said the party will discuss Duterte's nomination during their national convention next month.

Duterte, 76, was elected president in the May 2016 elections. The constitution limits Philippine presidents to a single six-year term.

Neither Duterte nor his spokesperson has yet to issue an official statement on the endorsement. 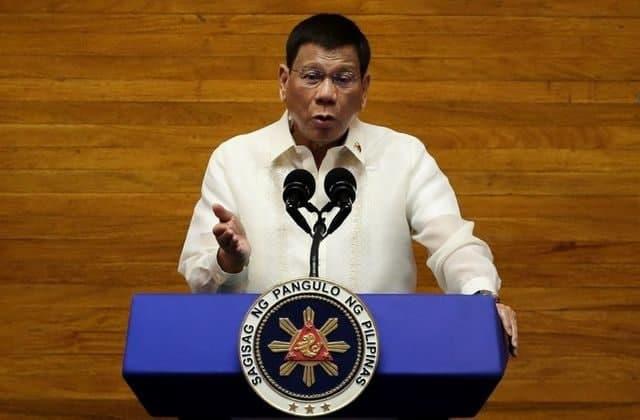