Phnom Penh (FN), Aug. 26 – In some parts of the world, the debate still rages on whether climate change is real. But here in the floodplains of the mighty Mekong River, about an hour’s drive east from Phnom Penh, people in Prey Veng province have seen up close how climate change has threatened their livelihoods.

During the rainy season from May to October, the storms have become more frequent and more severe, exacerbated by the overflow of the Mekong River. So severe, in fact, that many old canals have been damaged, blocking villagers’ access to drinking and irrigation water from the reservoirs. During the planting season, higher temperatures and a lack of rainfall have led to intense drought, which means no irrigation water at all, making it difficult for rice farmers to make a living.

In 2018, 27,000 hectares of land in Prey Veng was damaged by flood and another 29,000 hectares by drought, leading to as much as USD16 million in losses, according to the provincial department of agriculture. In 2020, floods affected 19 out of 25 of Cambodia’s capital and provinces, damaging many types of rural infrastructure. By 2039, the government forecasts a 12.6% increase in annual rainfall during the rainy season, compared with figures from 1986–2005. That’s not good news for low-lying Prey Veng province, home to two of the nation’s largest rivers—Mekong and Tonle Bassac.

“Climate change impacts on the frequency and intensity of rain, temperatures, and sea level rise. Their consequences on water availability will have a strong effect on our economy,” says the Secretary General of the Ministry of Environment’s National Council for Sustainable Development Tin Ponlok. 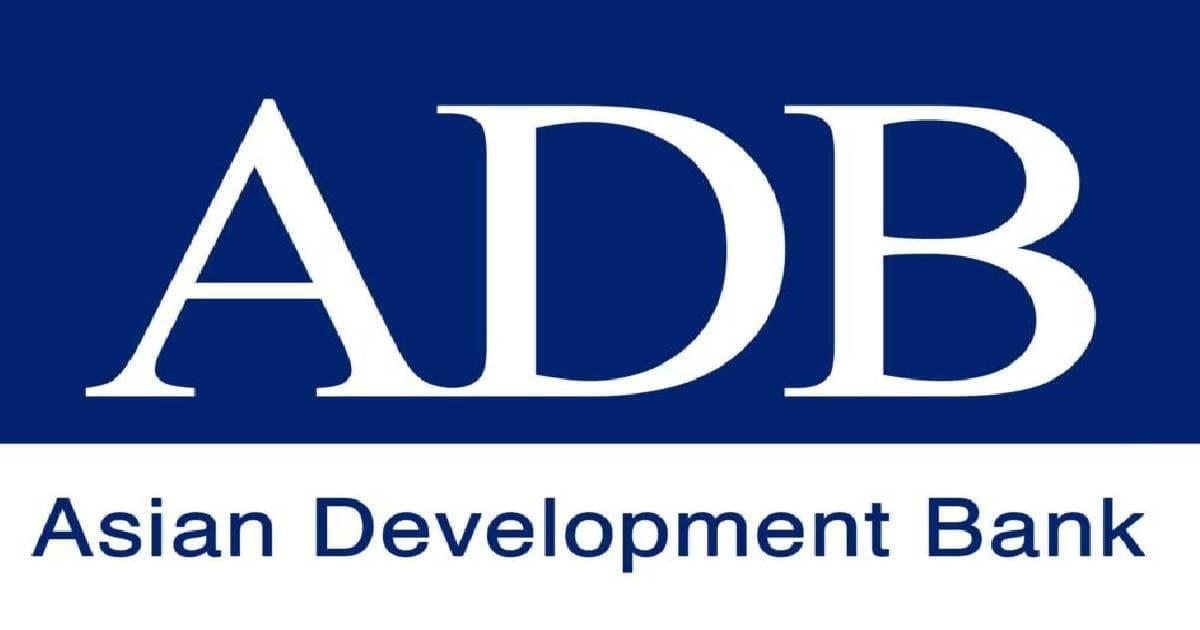 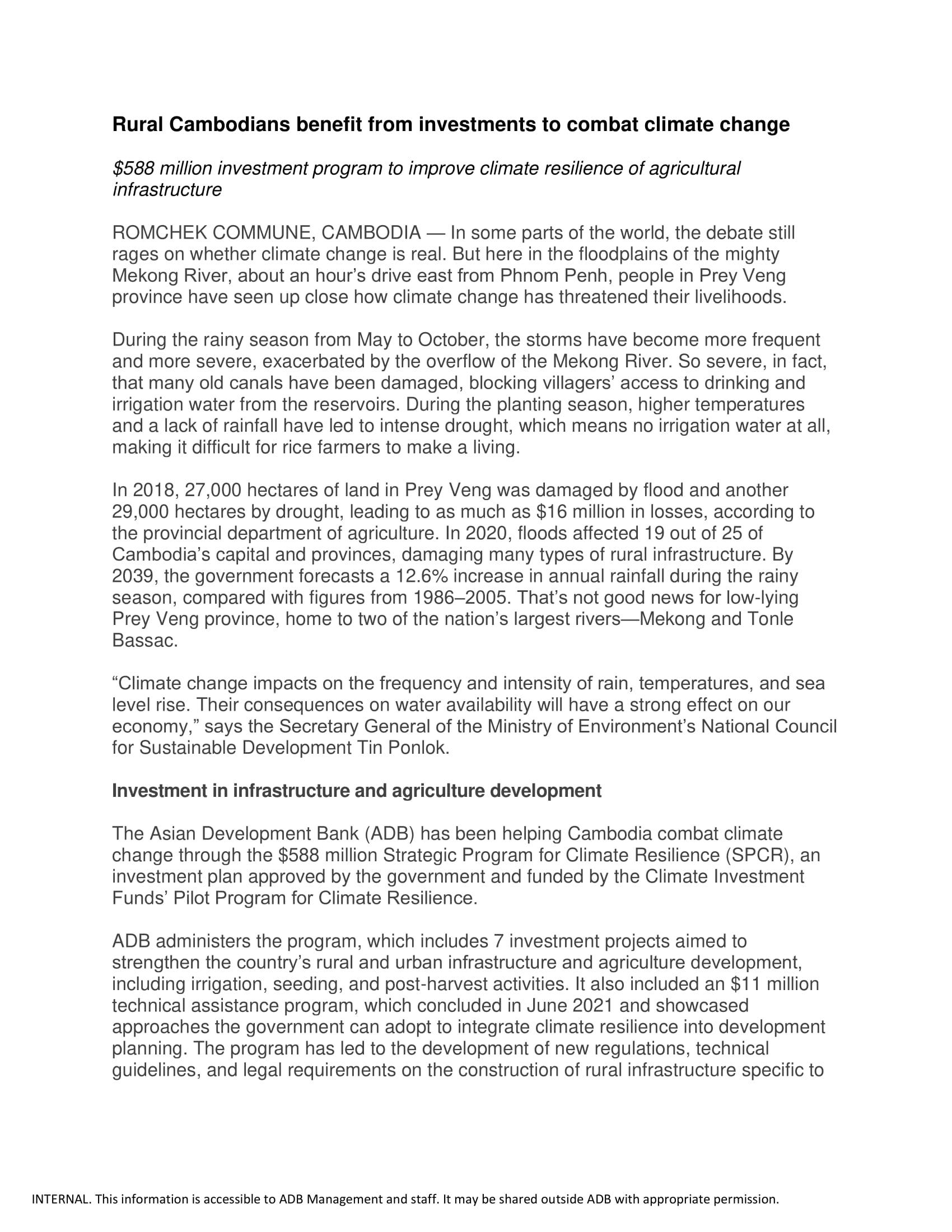 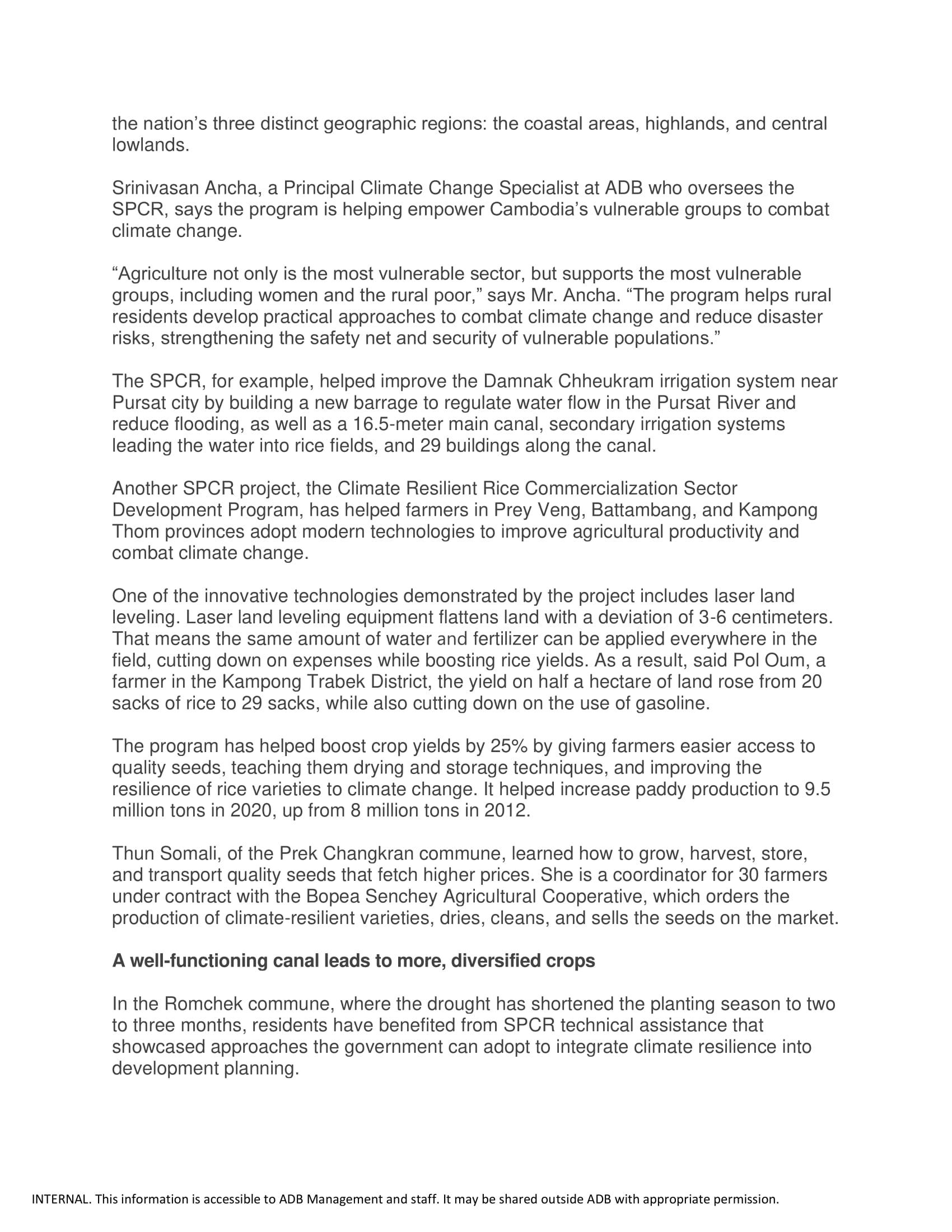 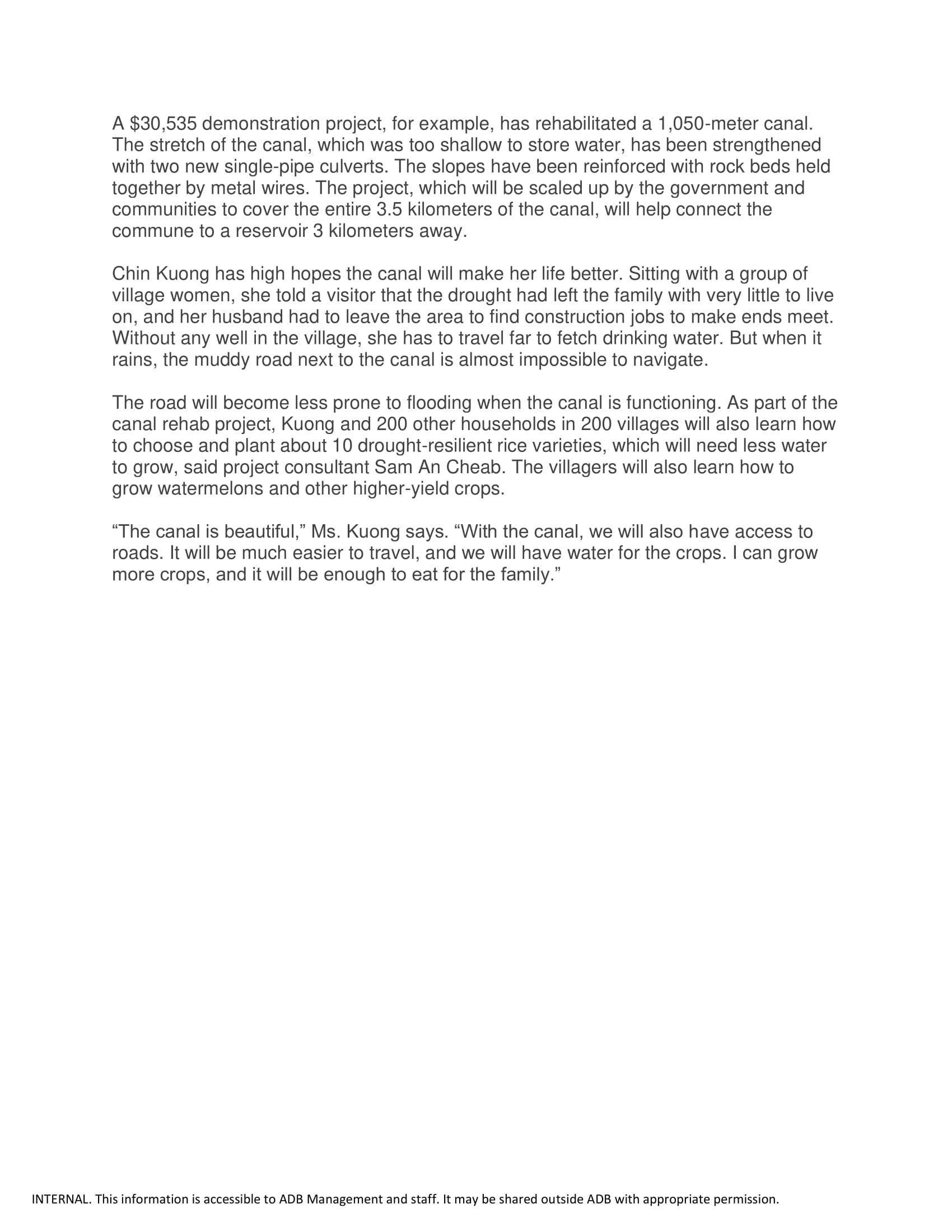