TOP NEWS: Cambodia Authority Searches for a Person Who Creates Fake News on Meeting between Sar Kheng and Sam Rainsy

Phnom Penh (FN), Aug. 29 – Interior Ministry’s spokesman Khieu Sopheak said Sunday that the Ministry of Interior is searching for the person who falsified the information that Cambodian interior minister Sar Kheng met with convict Sam Rainsy and agreed to form an interim government during Kheng’s visit in France.

The statement came after a Facebook account named Tharith Bun posted an old photo of the meeting between minister Sar Kheng and Sam Rainsy in the National Assembly in September 2015 and republished it with distorted content.

Interior spokesperson considered the distorted news as an incitement to create social chaos and urged the public to refrain from sharing fake news.

It is worth noting that minister Sar Kheng is currently on a two-week personal trip to France, from 22 August to 5 September 2021, while Sam Rainsy is currently in the United States.
=FRESH NEWS 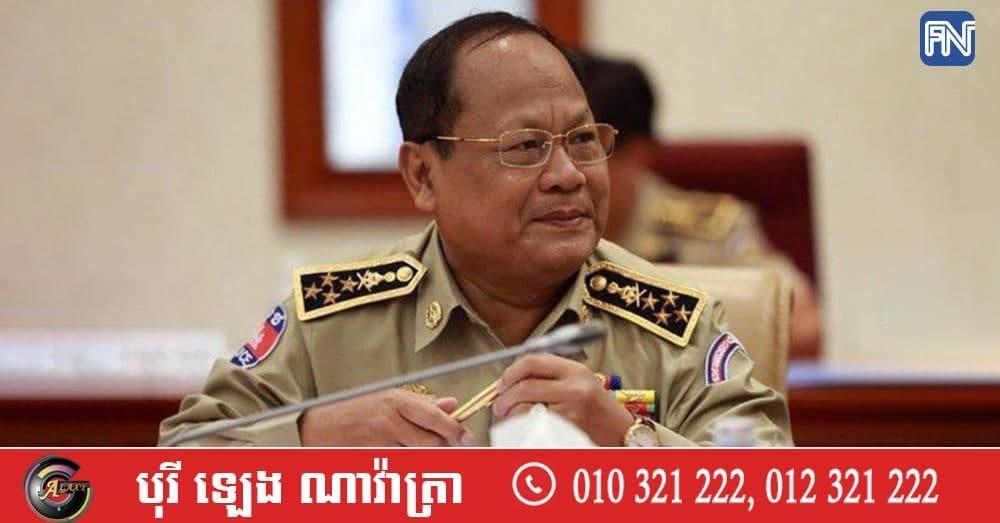