Phnom Penh (FN), Sep. 16 – Cambodian prime minister Hun Sen once again warned ex-CNRPs not to commit treason or any other activities against the national interest. He also warned that nothing about the opposition was secret to him.

“I have done many things for national unity, but the traitors do not understand about national unity. For now, there will be no political negotiations. Those who have been convicted must serve 2/3 portion of their sentences,” the premier wrote.

“For the political process, we have been moving towards the 2022 commune elections and the 2023 national elections with the participation of many political parties, both old and newly created parties," he continued.

The premier’s comment was made in response to the statement of ill-intended groups, which claimed Samdech Hun Sen wanted to negotiate with them to find political solutions.
=FRESH NEWS 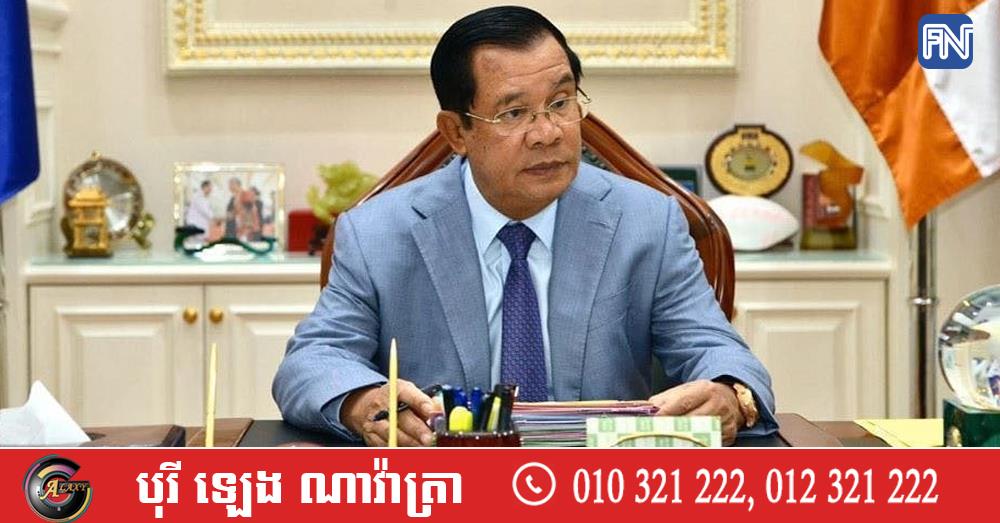