WELLINGTON, Sept 17 (Reuters) - New Zealand suspended quarantine-free travel with Australia for a further 8 weeks on Friday, extending a halt in the so-called travel bubble between both countries, as they deal with fresh outbreaks of the Delta variant of the coronavirus.

Quarantine-free travel was suspended on July 23, just weeks after it was launched, as the infectious Delta variant spread across Sydney and Melbourne. The suspension was due to end on Sept. 24.

New Zealand's virus-free run ended soon after as the Delta variant imported from Australia led to an outbreak in its largest city Auckland, prompting a national lockdown last month. Auckland still remains shut while the rest of the country has reopened.

"We have made great progress to contain our current outbreak and are working hard to ease restrictions next week. Reopening quarantine-free travel with Australia at this point could put those gains at risk," COVID-19 Response Minister Chris Hipkins said in a statement.

Hipkins said the government would review its decision in mid to late November.

New Zealand reported just 11 new cases of COVID-19 on Friday, as it looks to control the outbreak which has so far led to 1,007 infections.

Prime Minister Jacinda Ardern has said that the country is within sight of eliminating Delta.

The country is planning a phased reopening of its borders early next year.

Ardern's tough lockdowns and international border closure helped rein in COVID-19, but the government has been criticised for a slow vaccine rollout, which exposed a large portion of the population to the Delta outbreak.

The vaccine drive has now been ramped up, with the country purchasing additional vaccine doses from Spain and Denmark.

Australia has been ramping up their immunisation drives as well, and the government has pledged more freedoms for vaccinated citizens even as the country's second largest state reported its second highest daily rise in new COVID-19 infections this year. 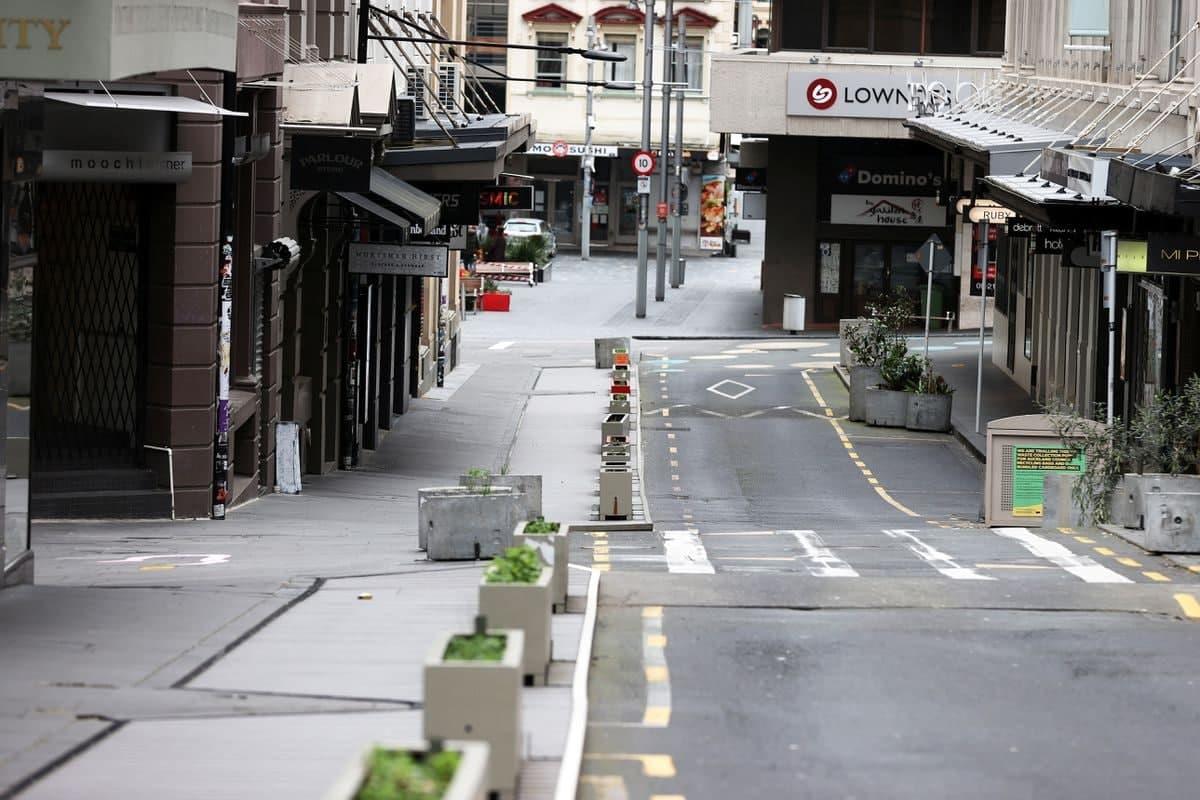