“At 8:52am on 24 September 1998, Hun Sen said, an anti-tank rocket was fired at his motorcade but missed, hitting a villager’s house located on the other side of the road instead. One villager was killed and another injured,” the premier wrote on Facebook.

The assassination was attempted Hun Sen’s motorcade just minutes before the opening of the National Assembly and the ceremony to swear in its members.

“If I died at that time, what would have happened after my death in Siem Reap? Could the civil war have been ended through the win-win policy if Hun Sen was dead?” the premier said.

“I must protect peace and people of Cambodia at all cost.”
=FRESH NEWS 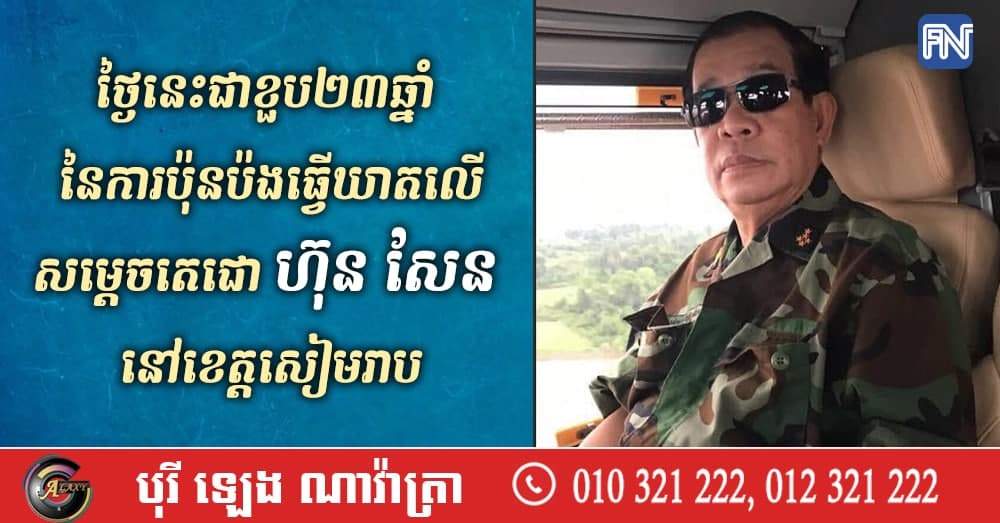 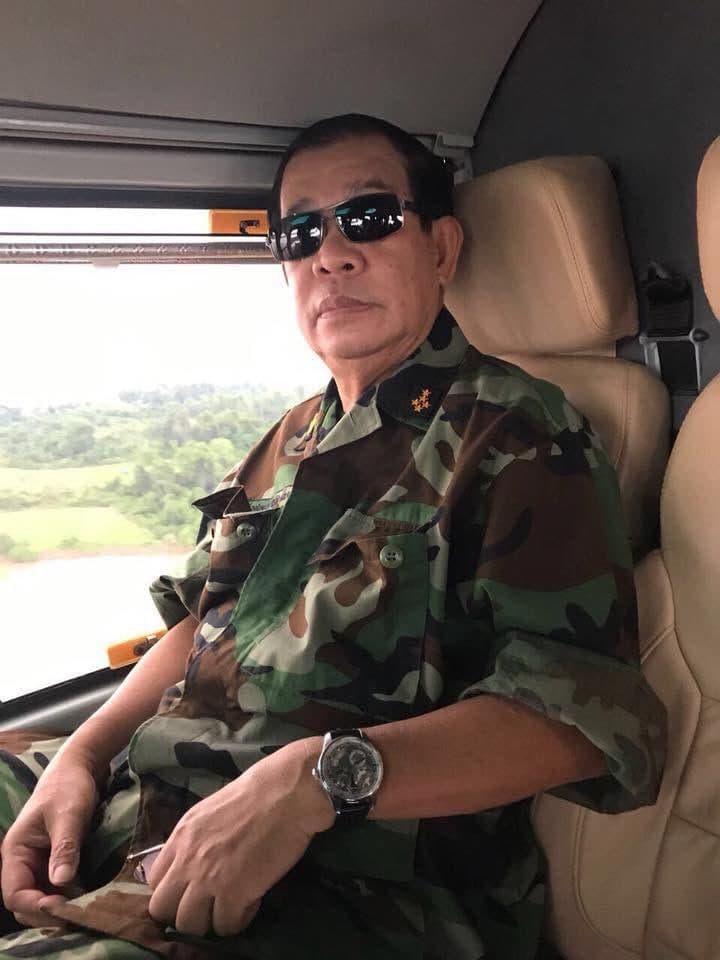