Phnom Penh (FN), Oct. 11 – The Royal Government of Cambodia and the Government of the Republic of Serbia agreed to further promote economic and diplomatic cooperation and to continue to support each other in the international arena.

The agreement was made during a bilateral meeting between Ouch Borith, Cambodian Foreign Ministry’s secretary of state, and Nicola Selakovic, Serbian foreign minister, held at the Republic of Serbia on 10 October 2021.

The two sides exchanged views on the long-standing friendship and fruitful cooperation between the two countries, and underscored the two sides' commitment to strengthening bilateral cooperation on politics, economy, tourism and investment, and so on.

The Serbian foreign minister said his government is ready to warmly welcome Cambodian prime minister Hun Sen's visit to Serbia. He added that at the end of this year, the Serbian government will send a delegation to visit countries in the Southeast Asia, especially Cambodia, to study the opening of its diplomatic missions.

Regarding the visa waiver agreement for Cambodian-Serbian diplomatic and official passport holders, the Serbian parliament will ratify the agreement in the near future.
=FRESH NEWS 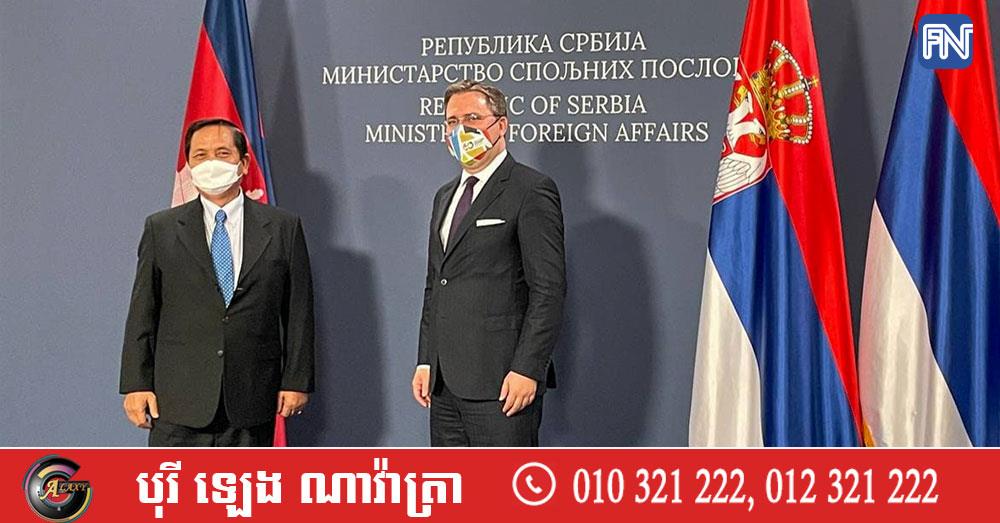 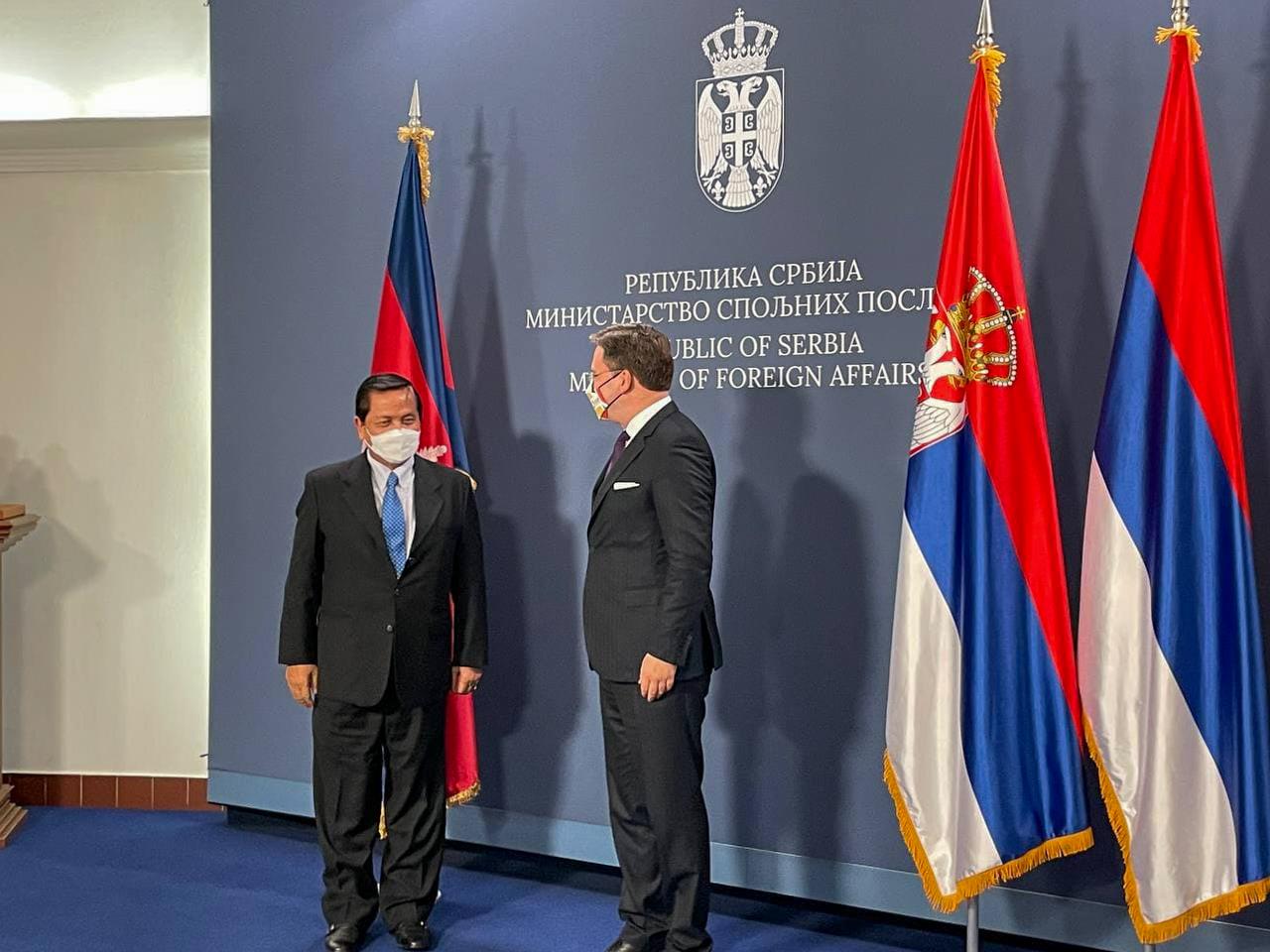 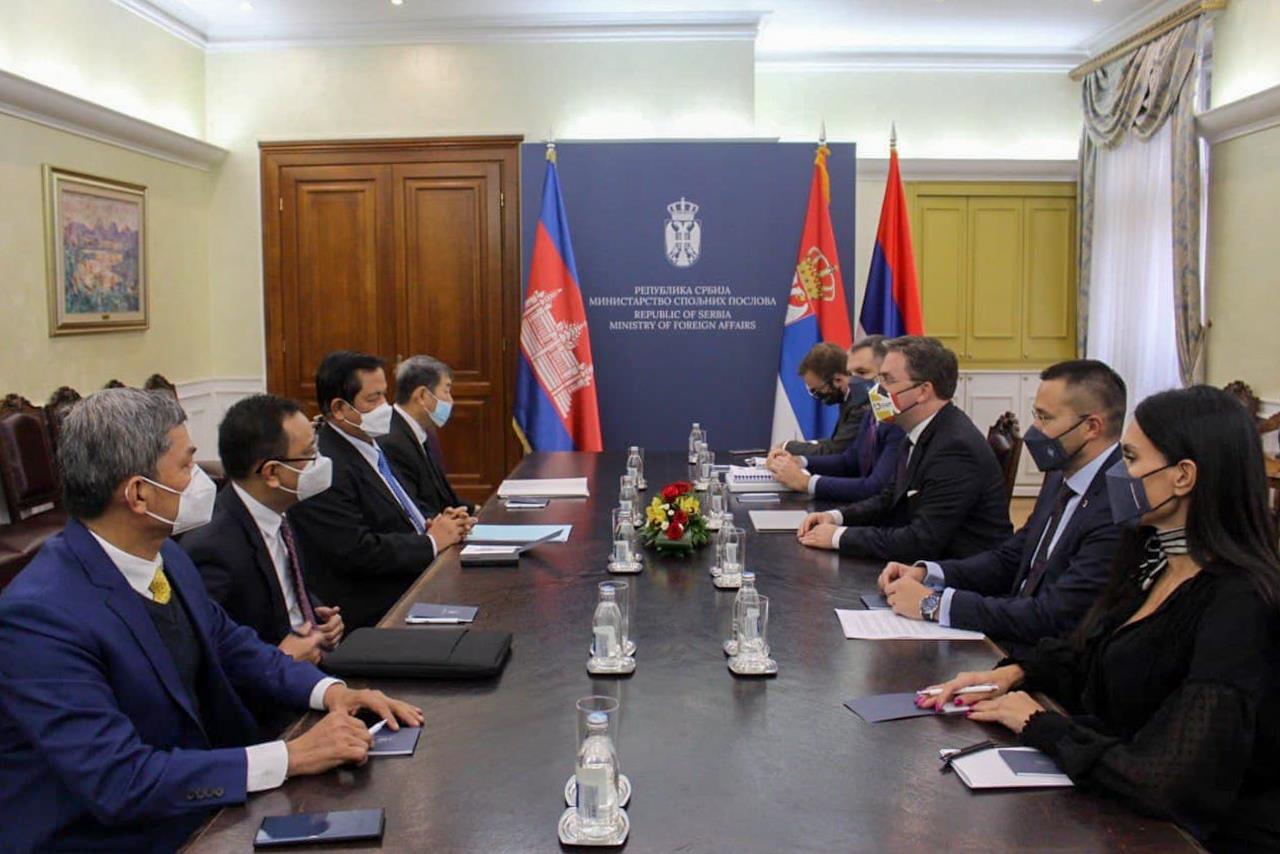 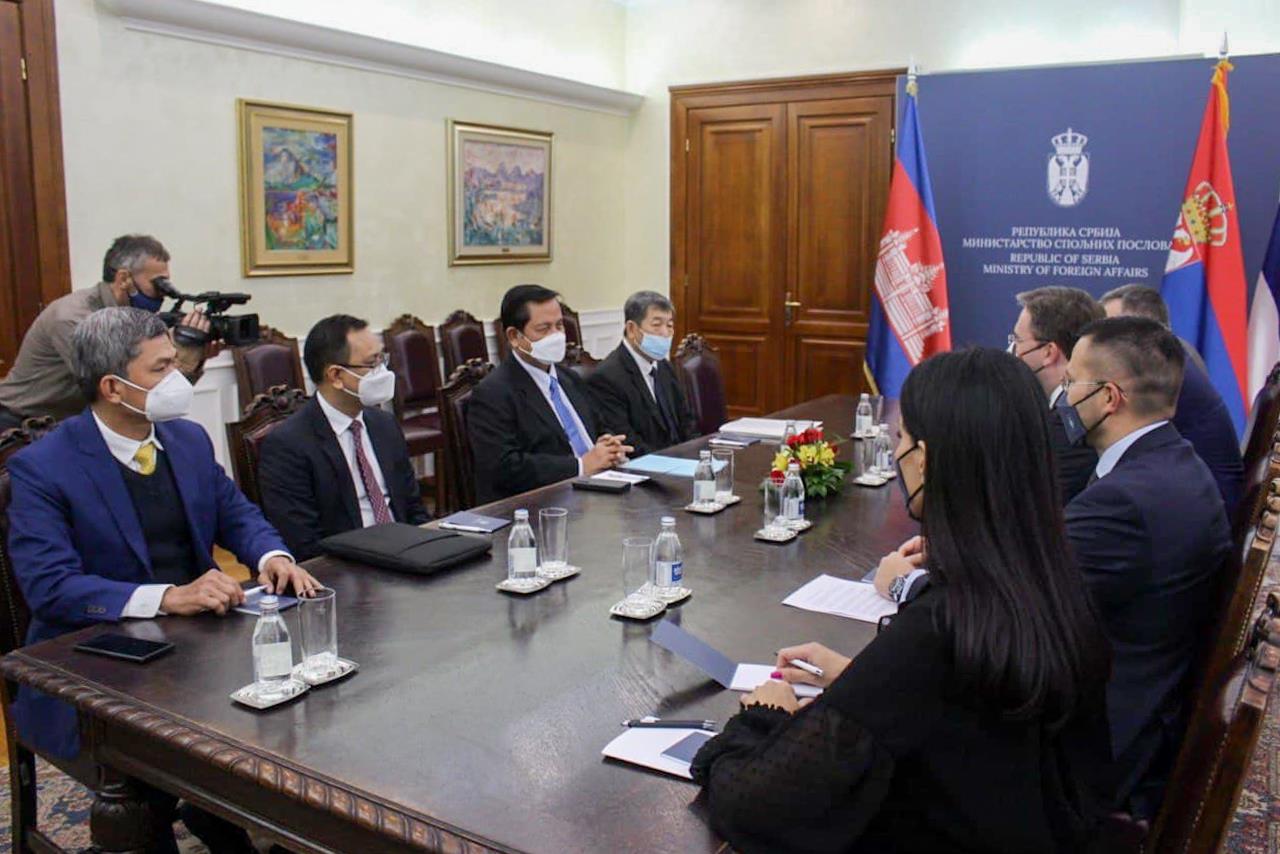 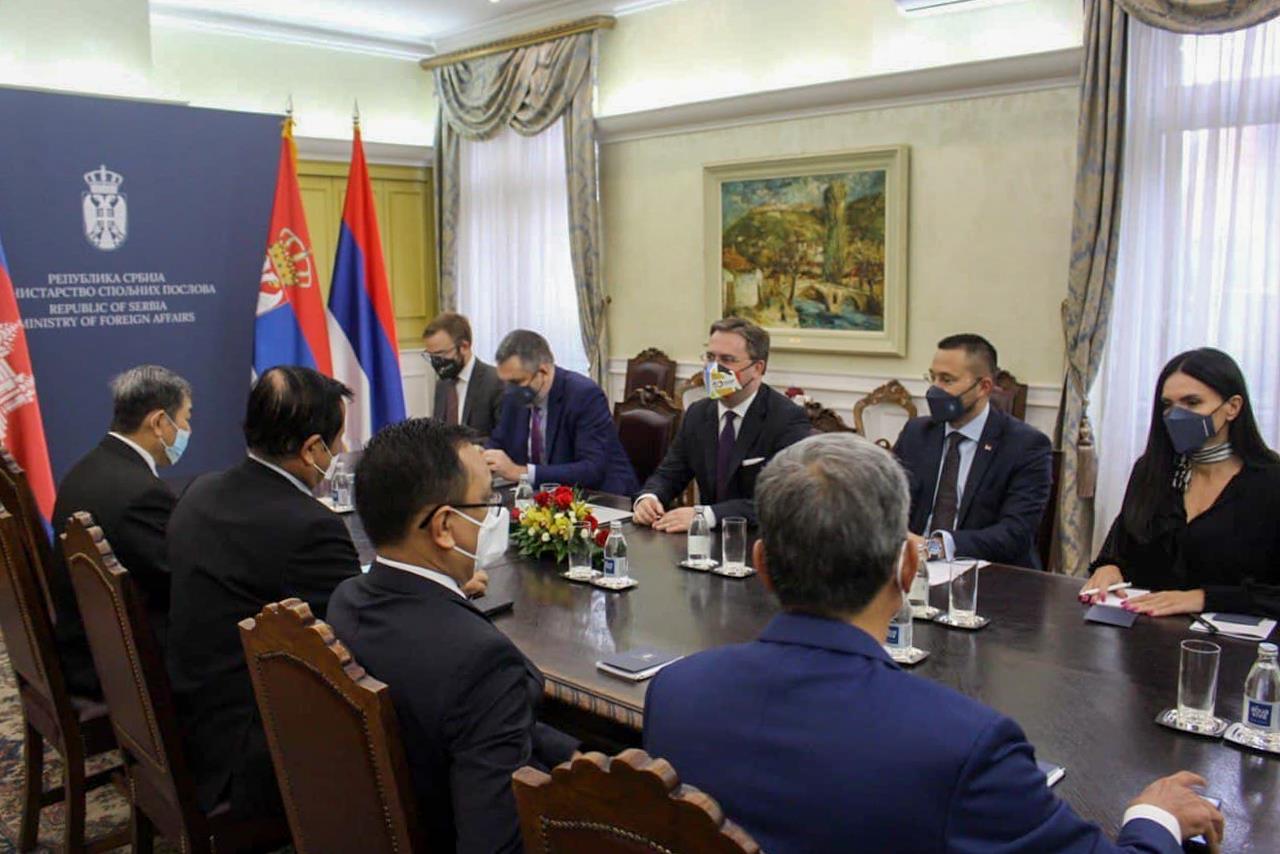