PM Hun Sen: No More Visits to Ream Naval Base (Video inside)

“Ream Naval Base is not a place for thieves or robbers. You can say whatever you want. I allowed you to visit, not to investigate or inspect. Differentiate the meaning of visiting and inspection. You should understand your duties. Your action violates Cambodian sovereignty and international law,” the premier underlined.

Cambodian defence minister Tea Banh stated that Cambodia received aids from China to modernize Ream Naval Base, yet Cambodia will not hand over exclusive rights to China to operate the base as alleged by the United States.

Cambodia, time and again, clarified that the Kingdom will not allow any countries to setup a military base on her territory.

Cambodia’s Constitution Article 53 stipulates that the Kingdom shall not permit any foreign military base on its territory and shall not have its own military base abroad, except within the framework of a United Nations' request.
=FRESH NEWS 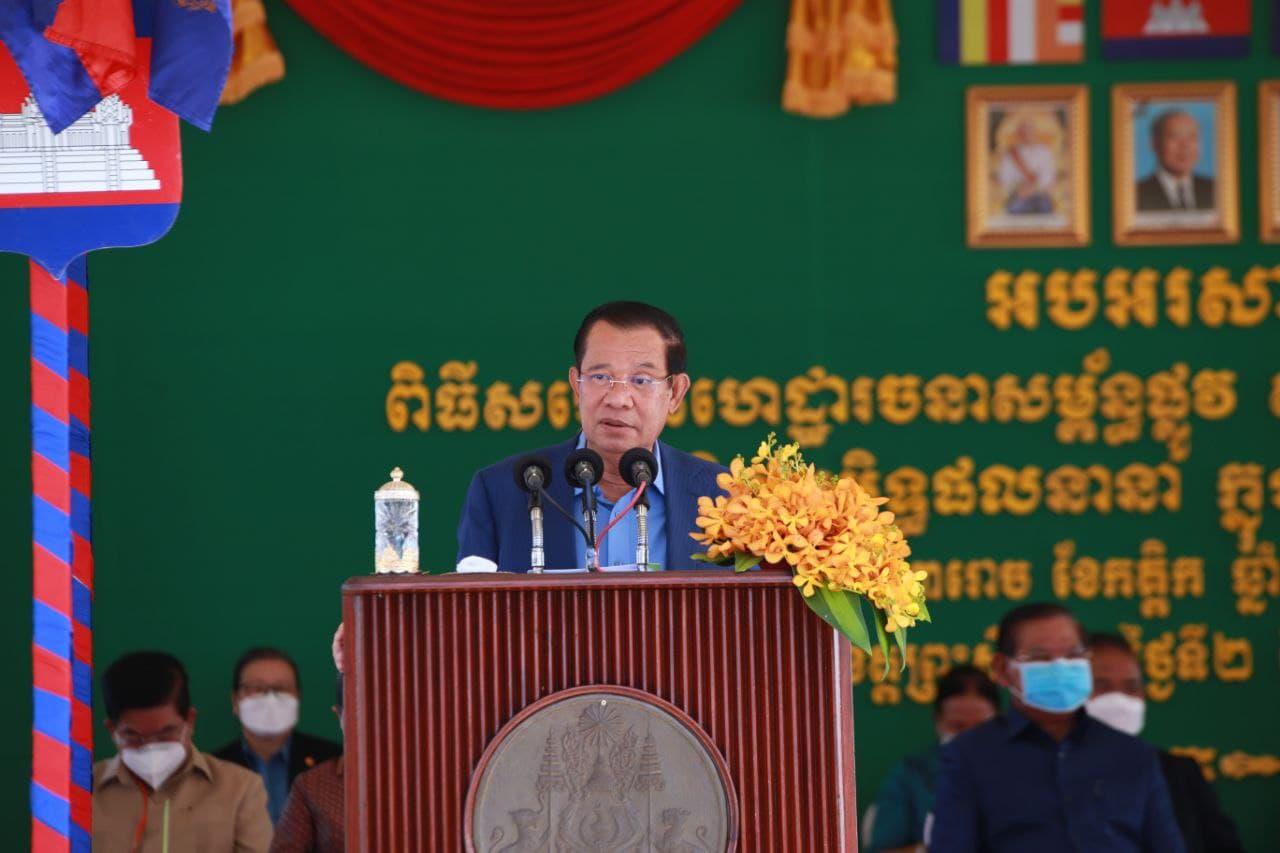 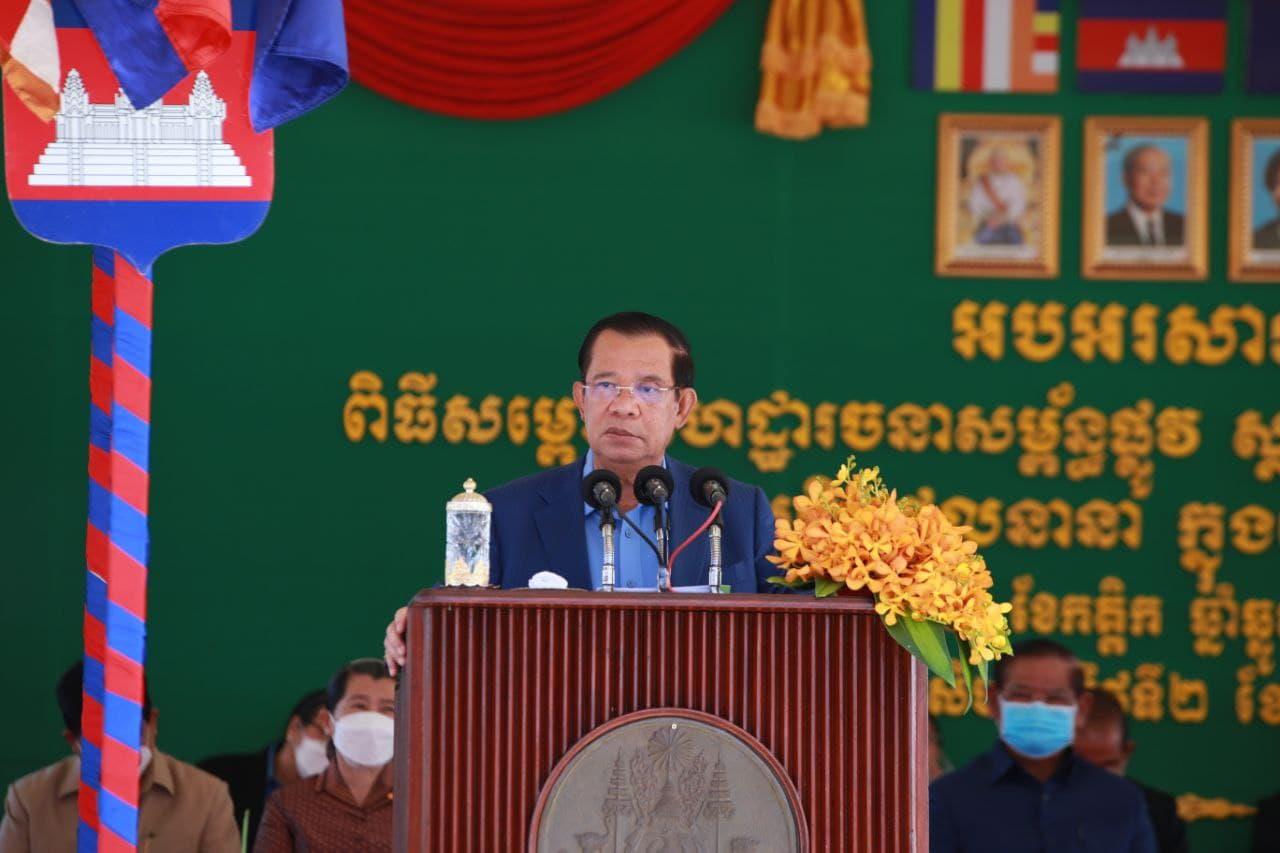 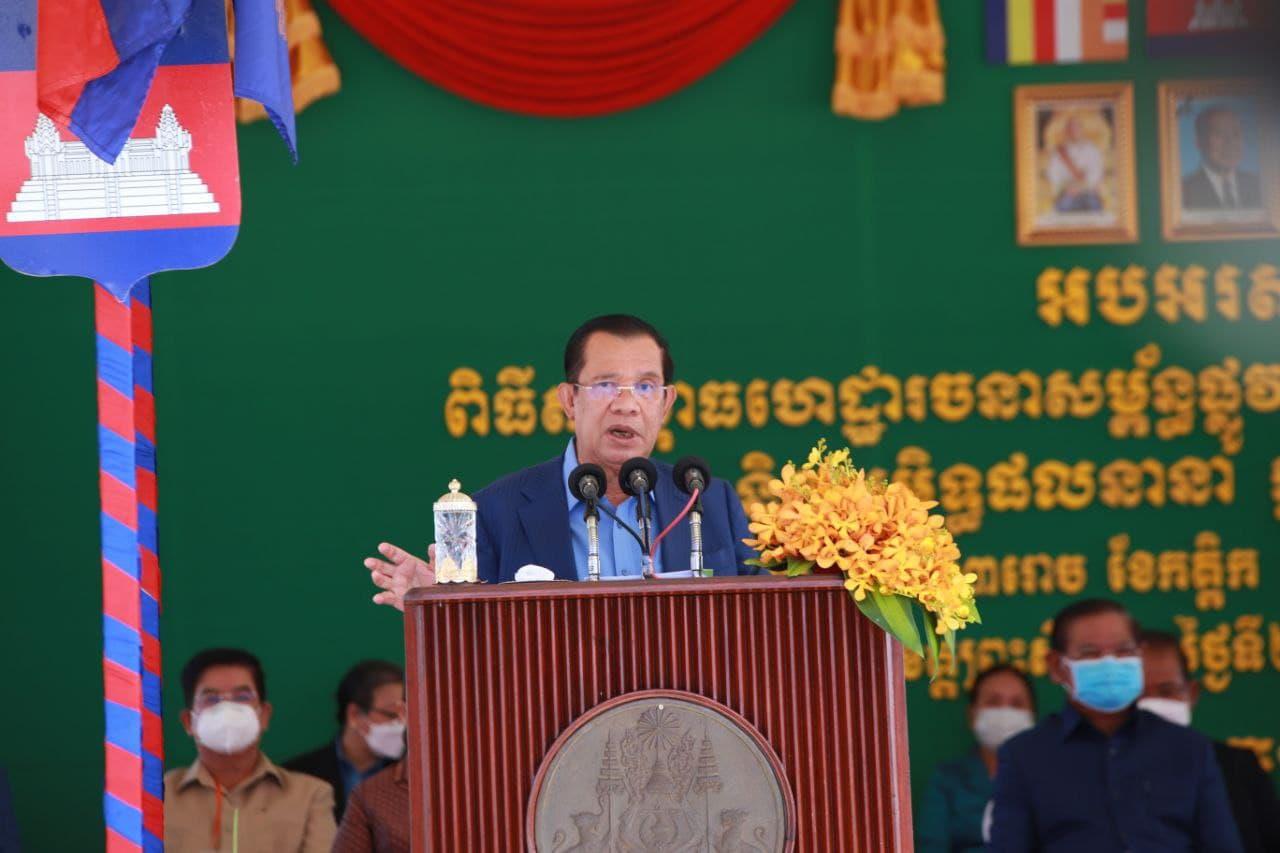 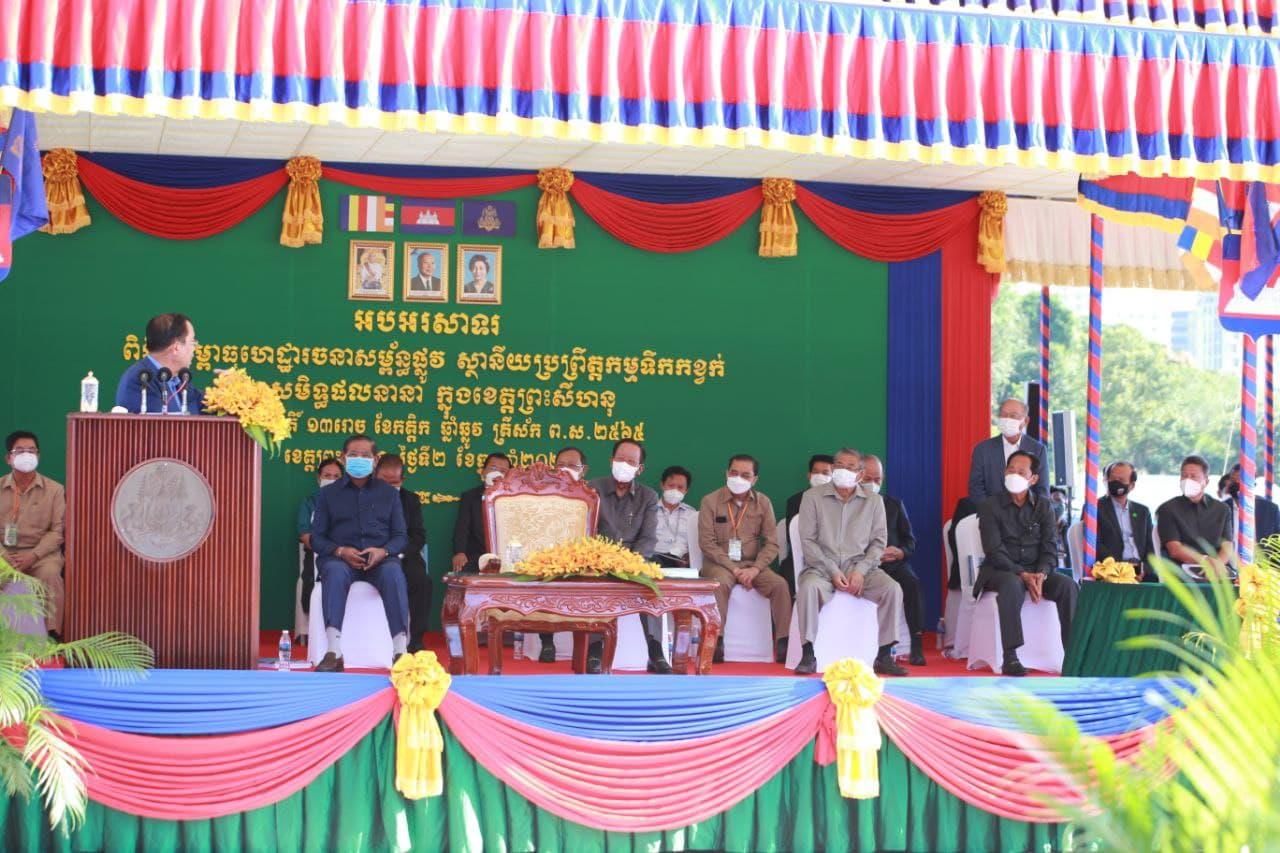 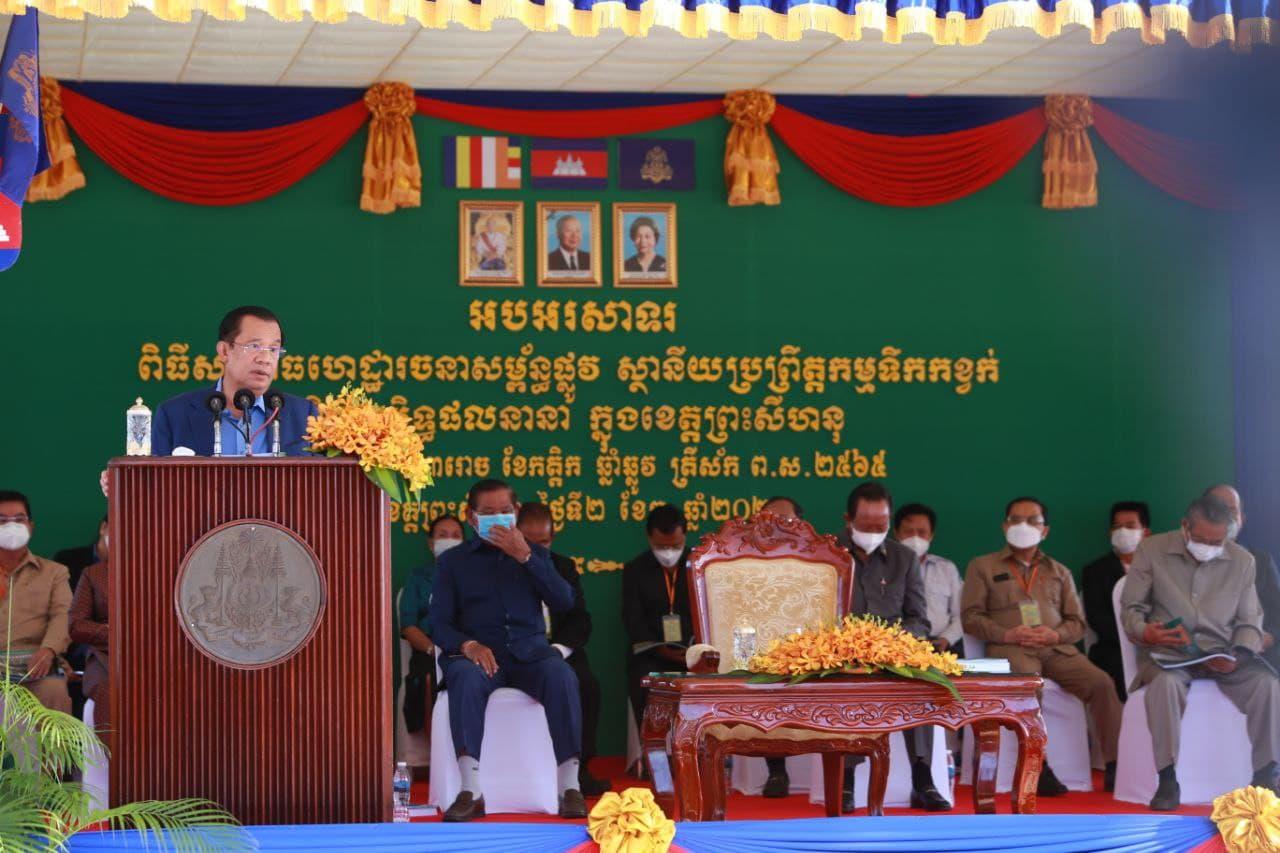 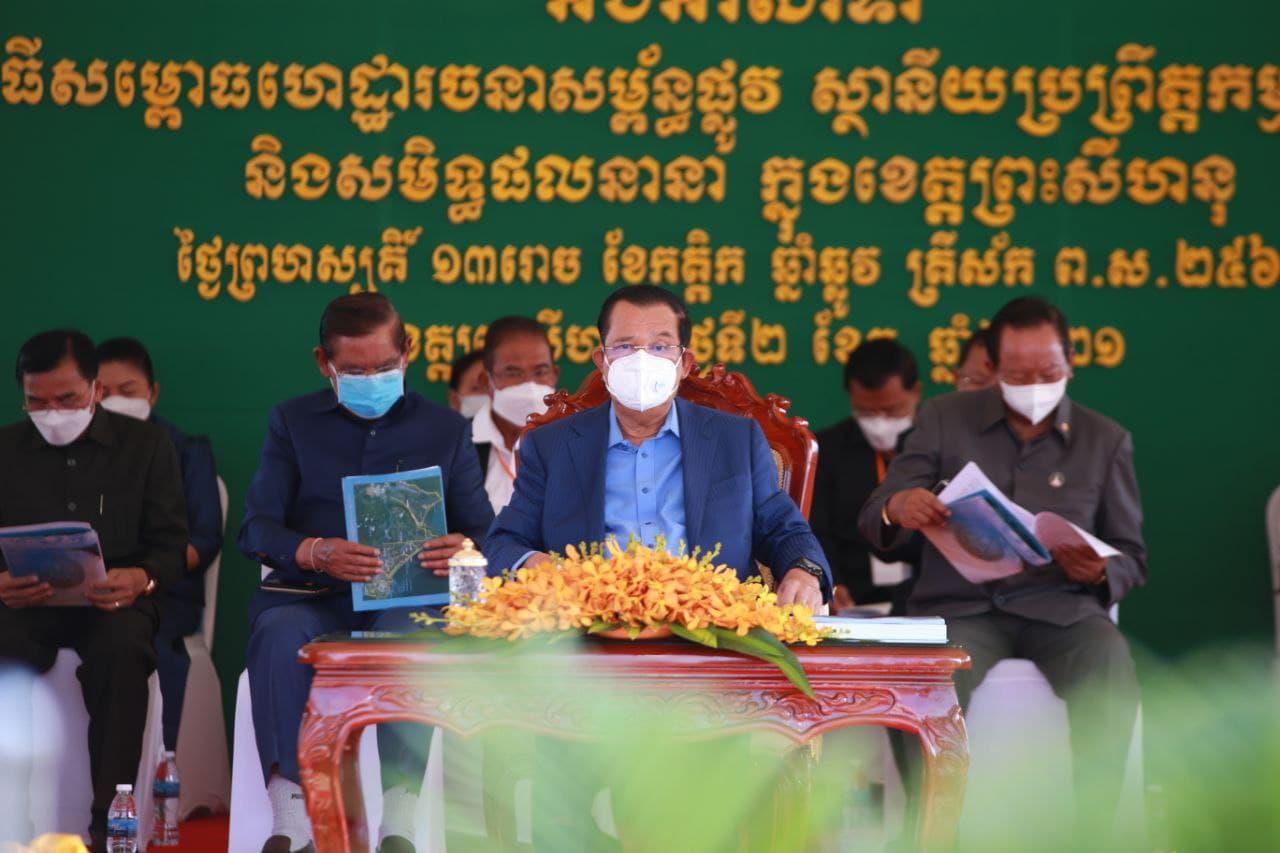 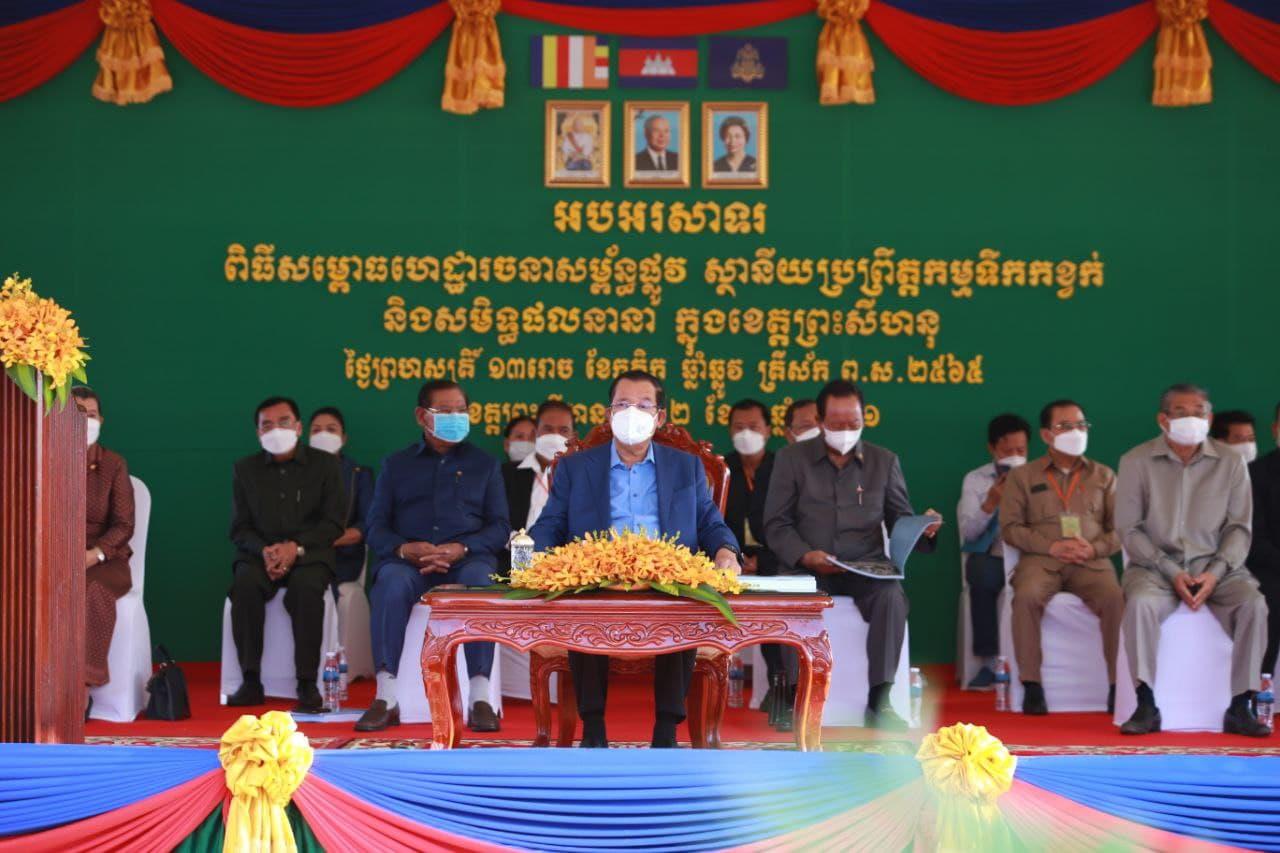 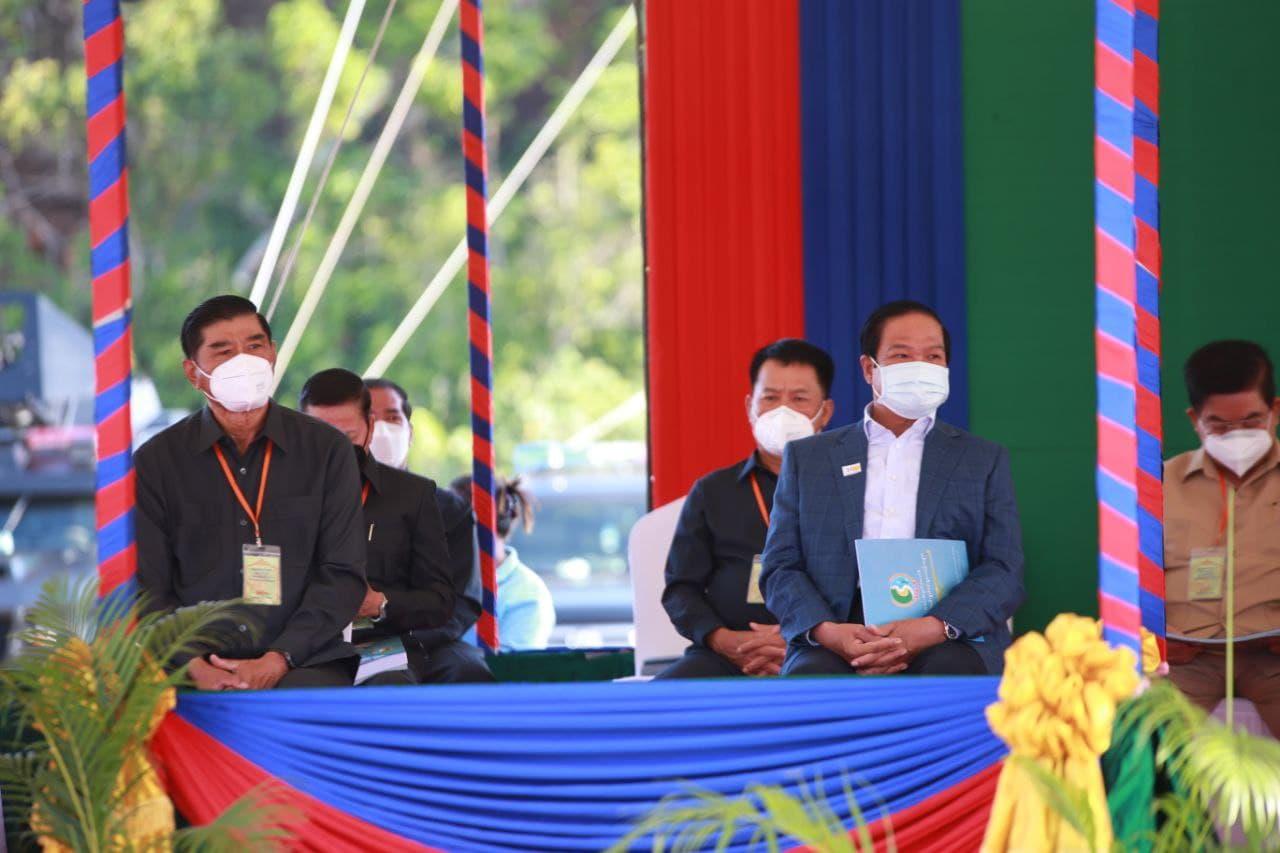 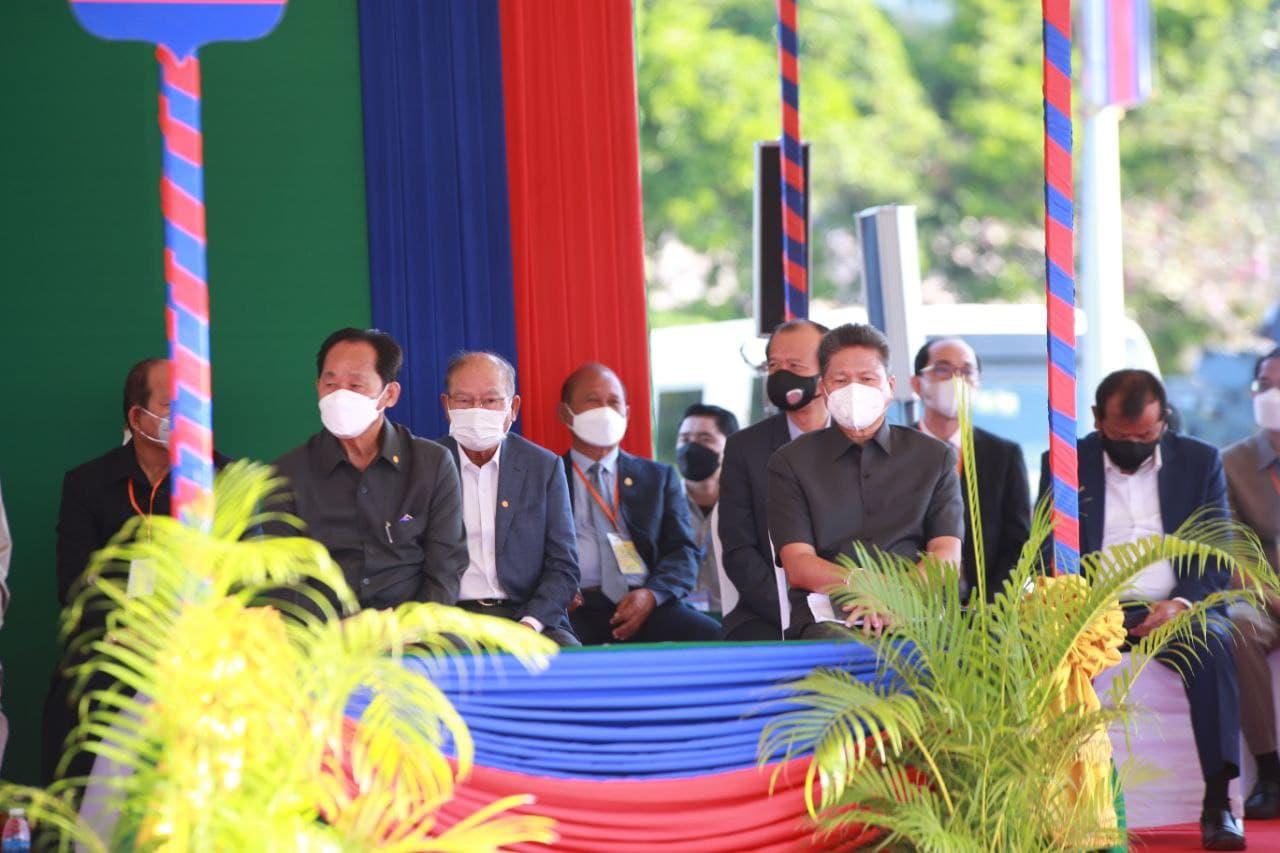 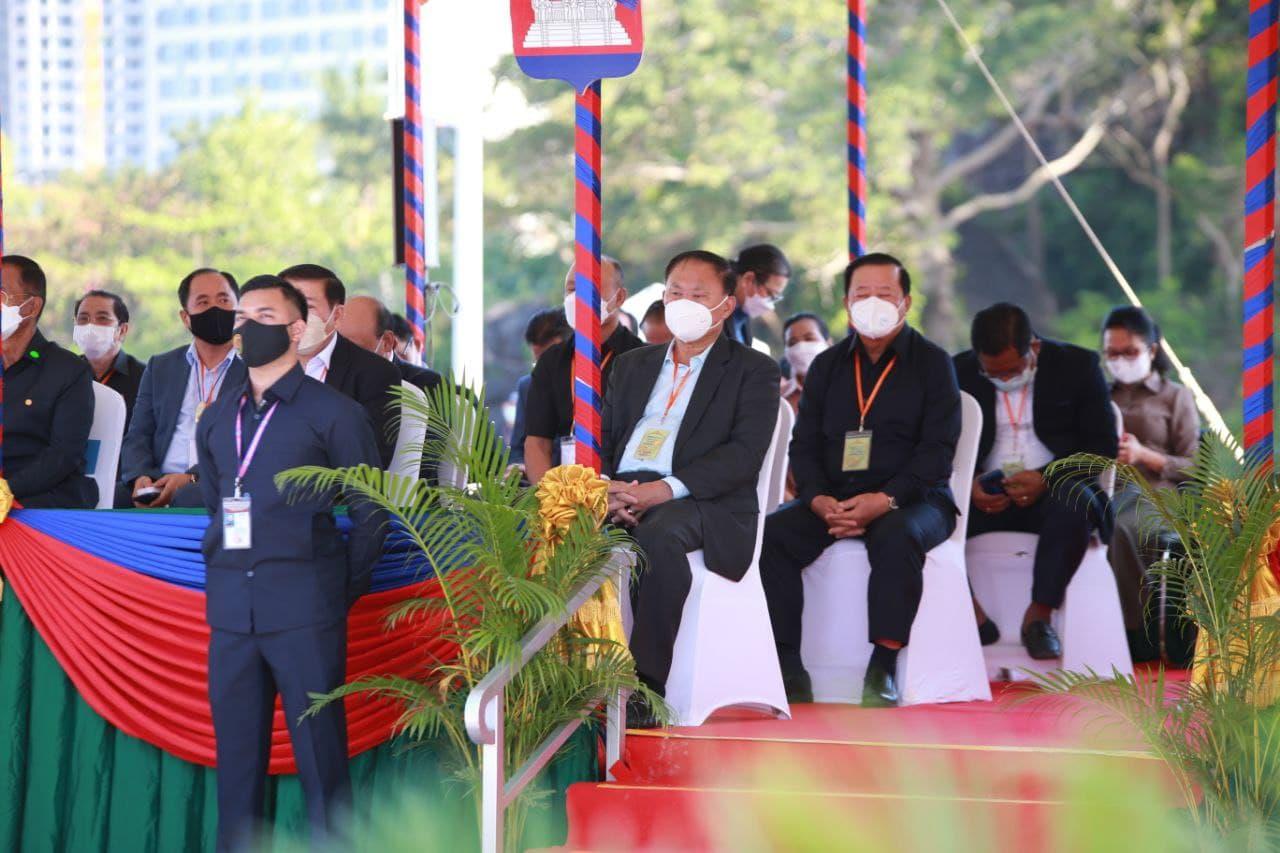 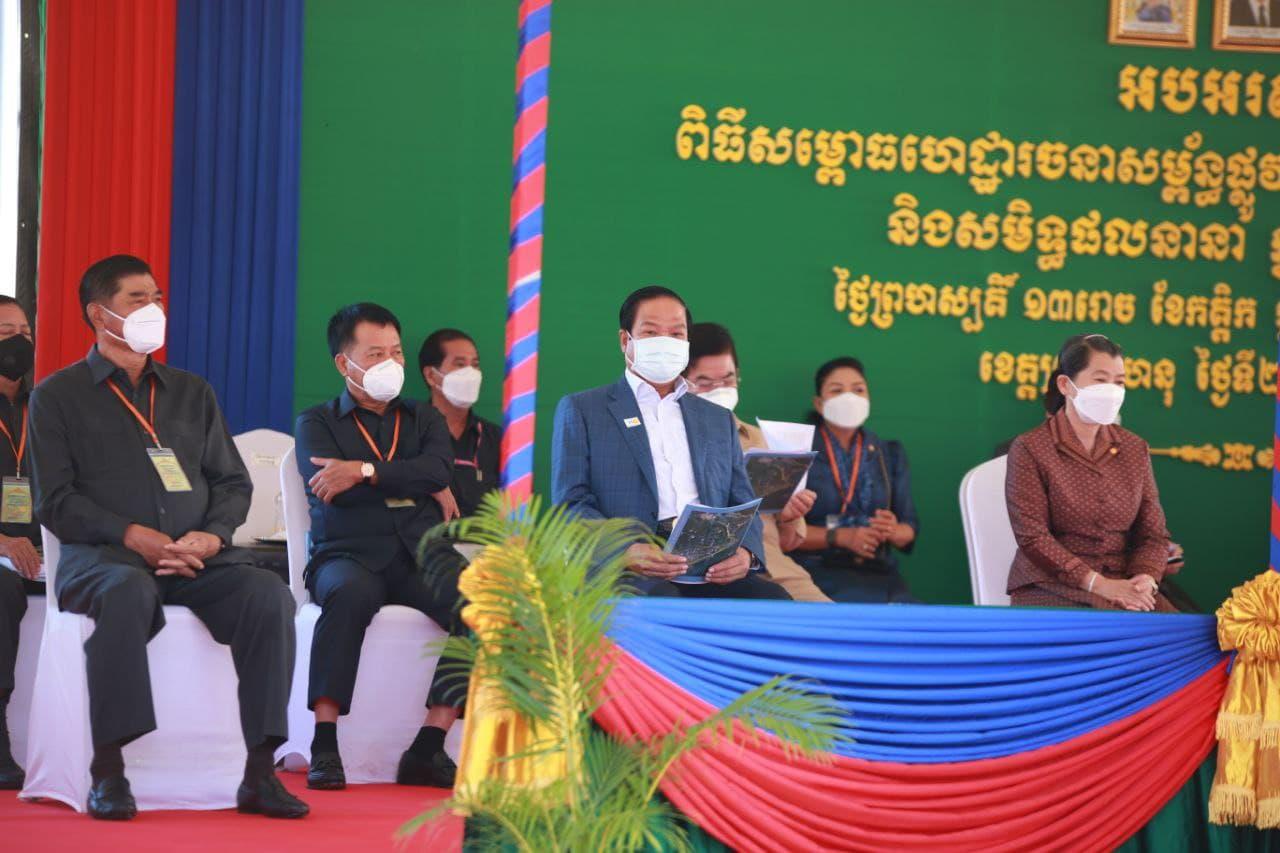 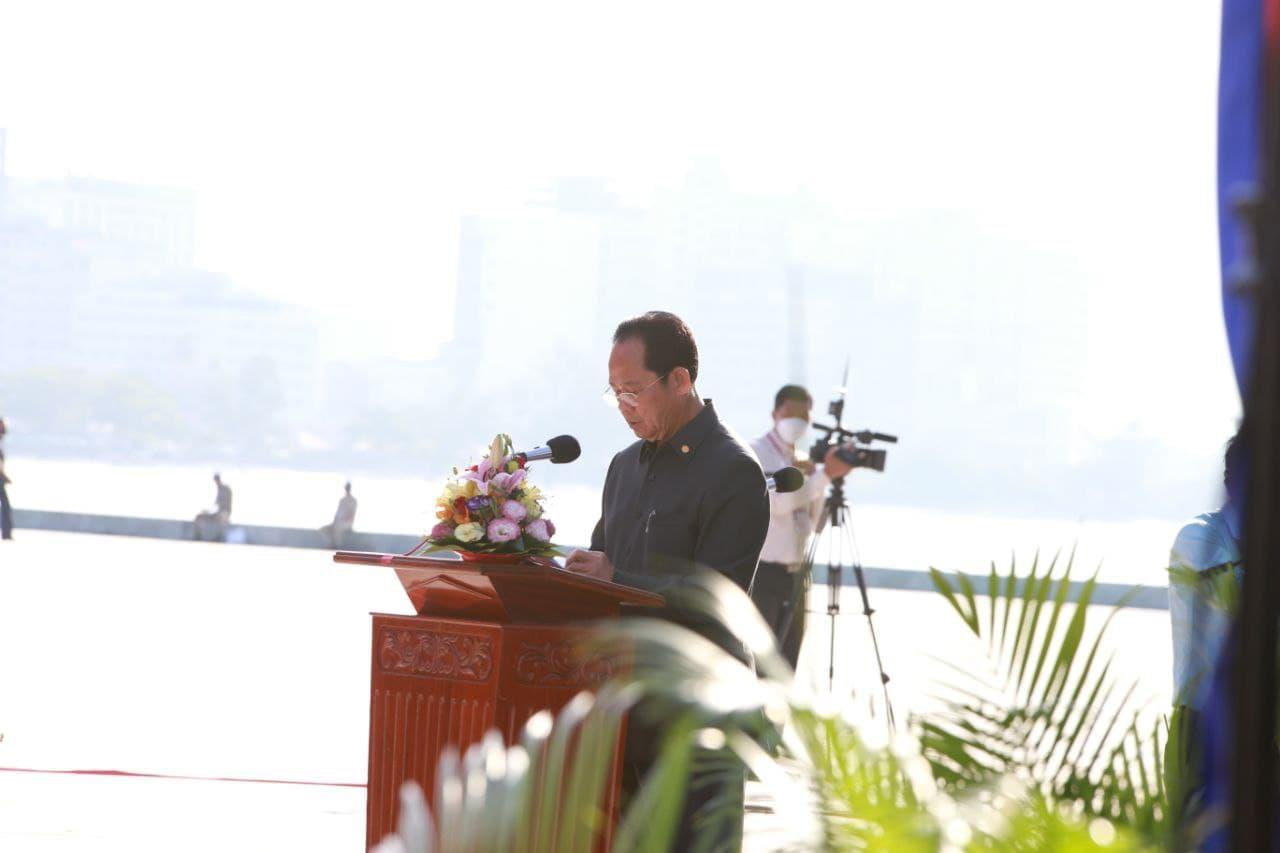 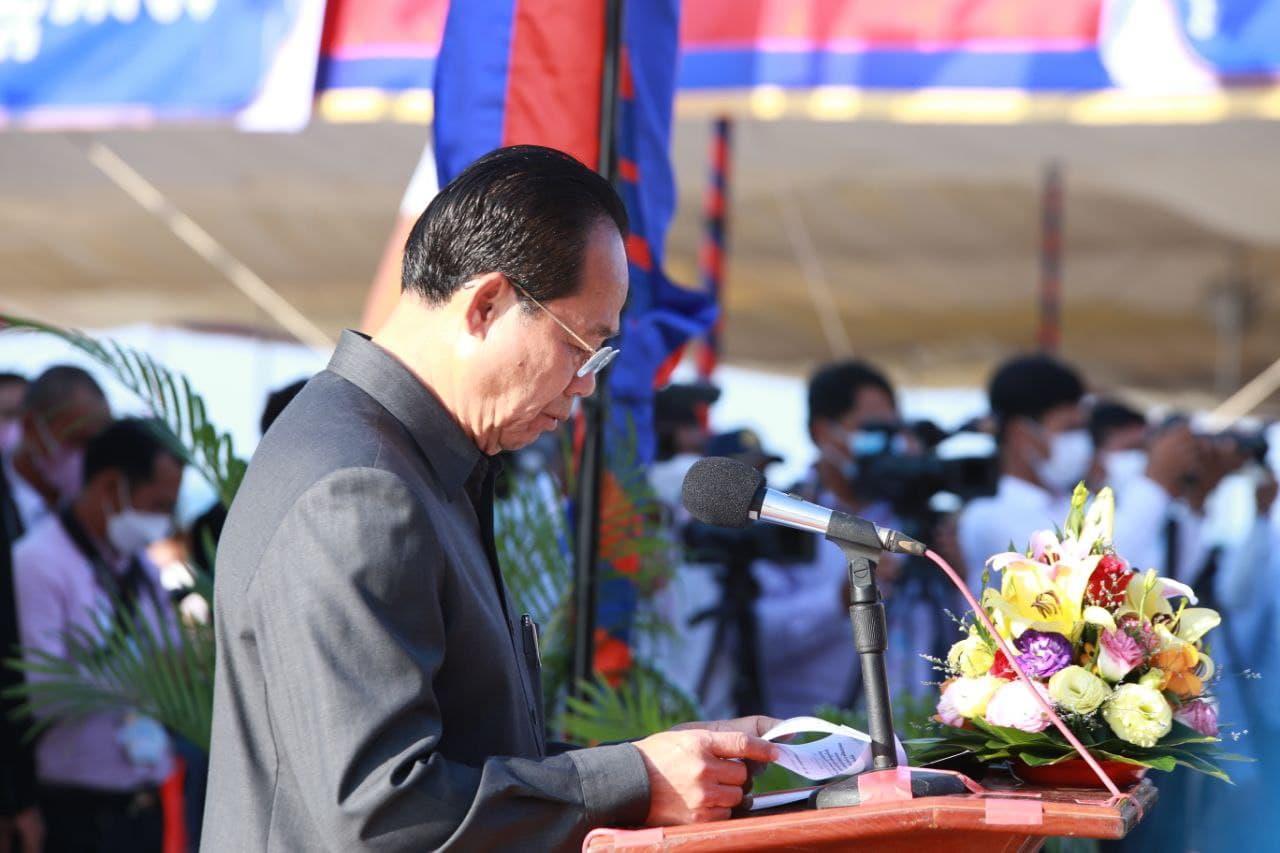 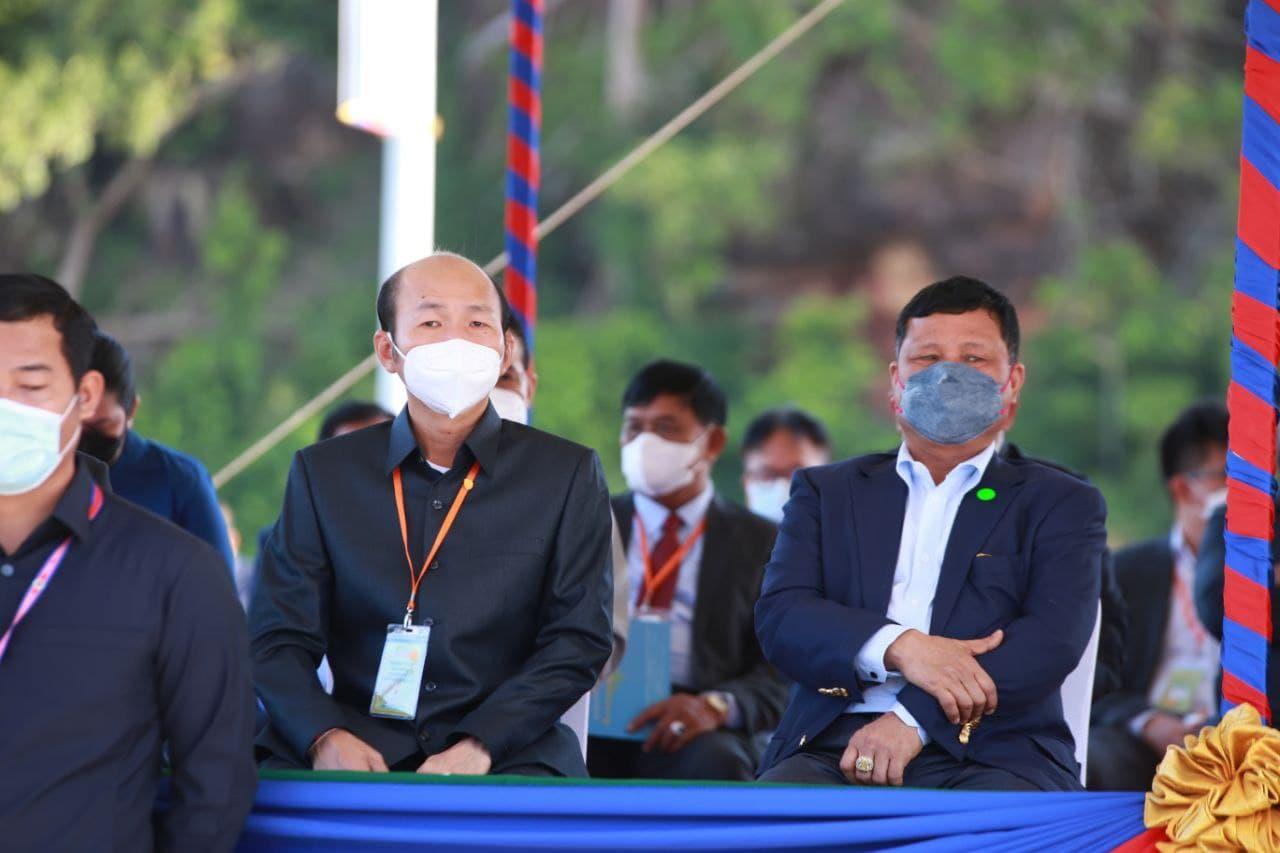 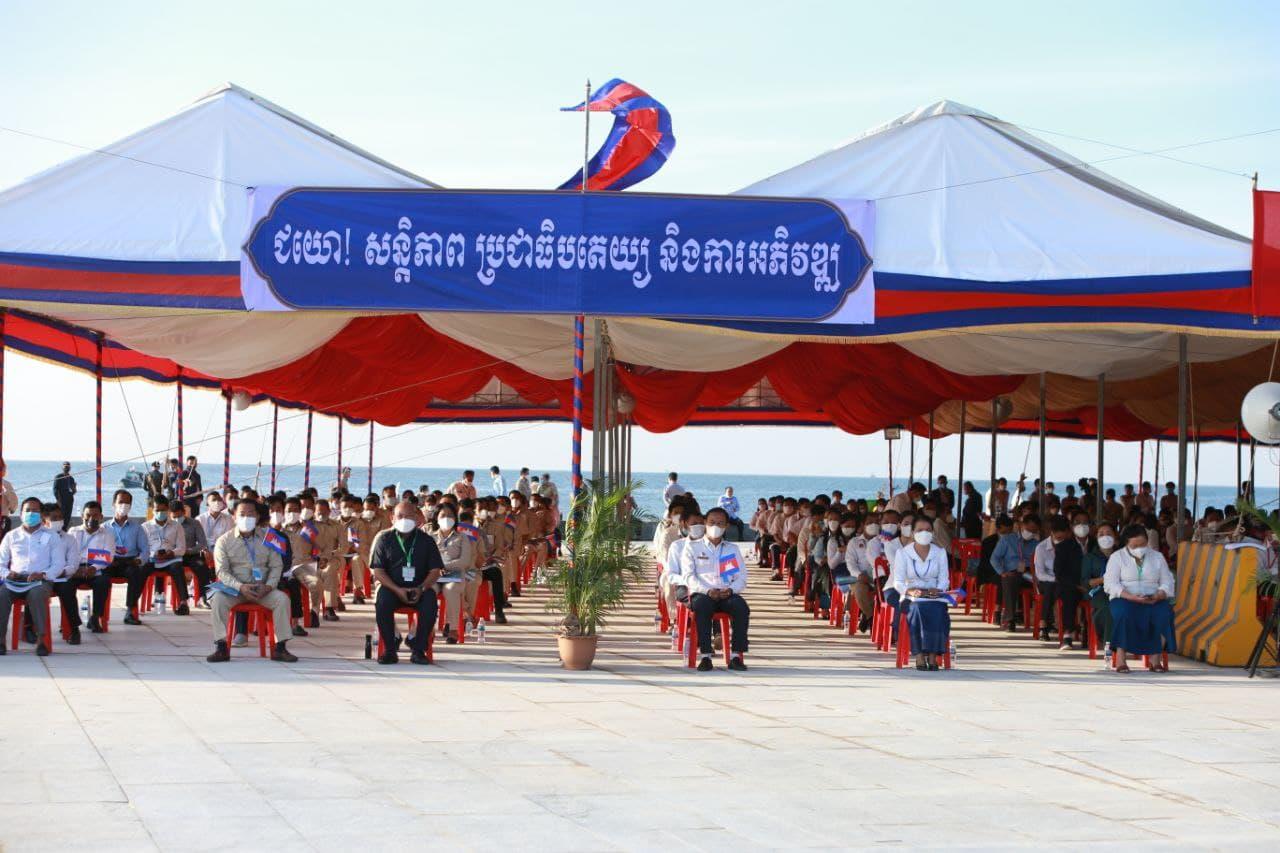 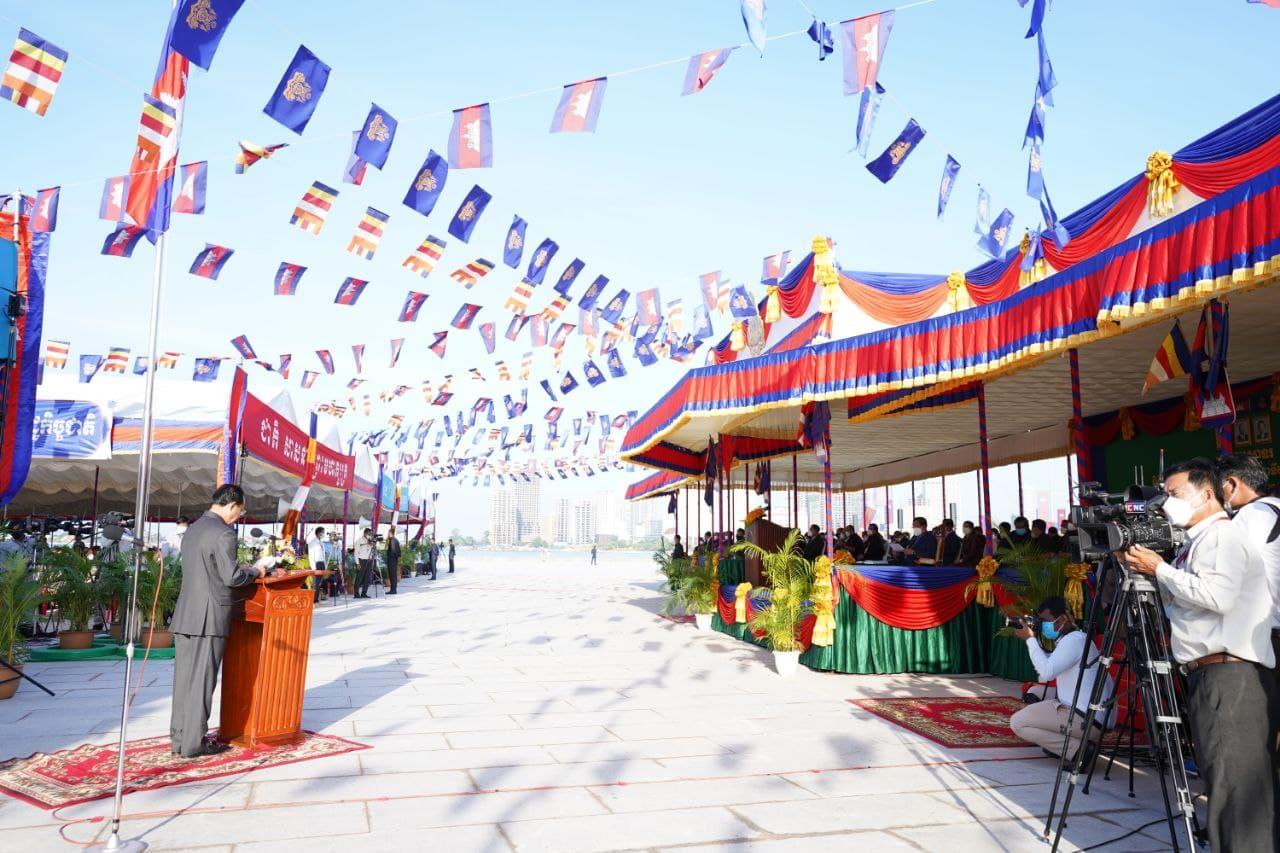 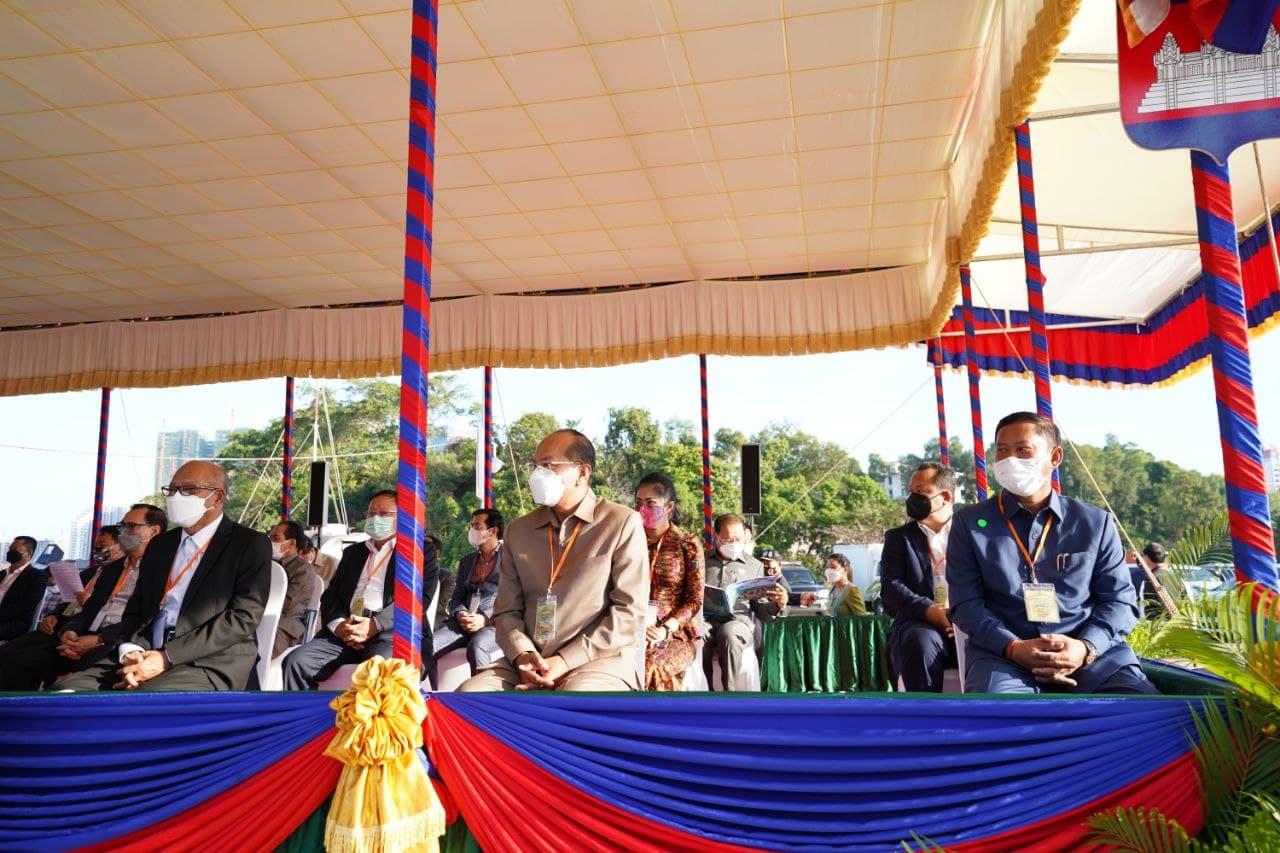 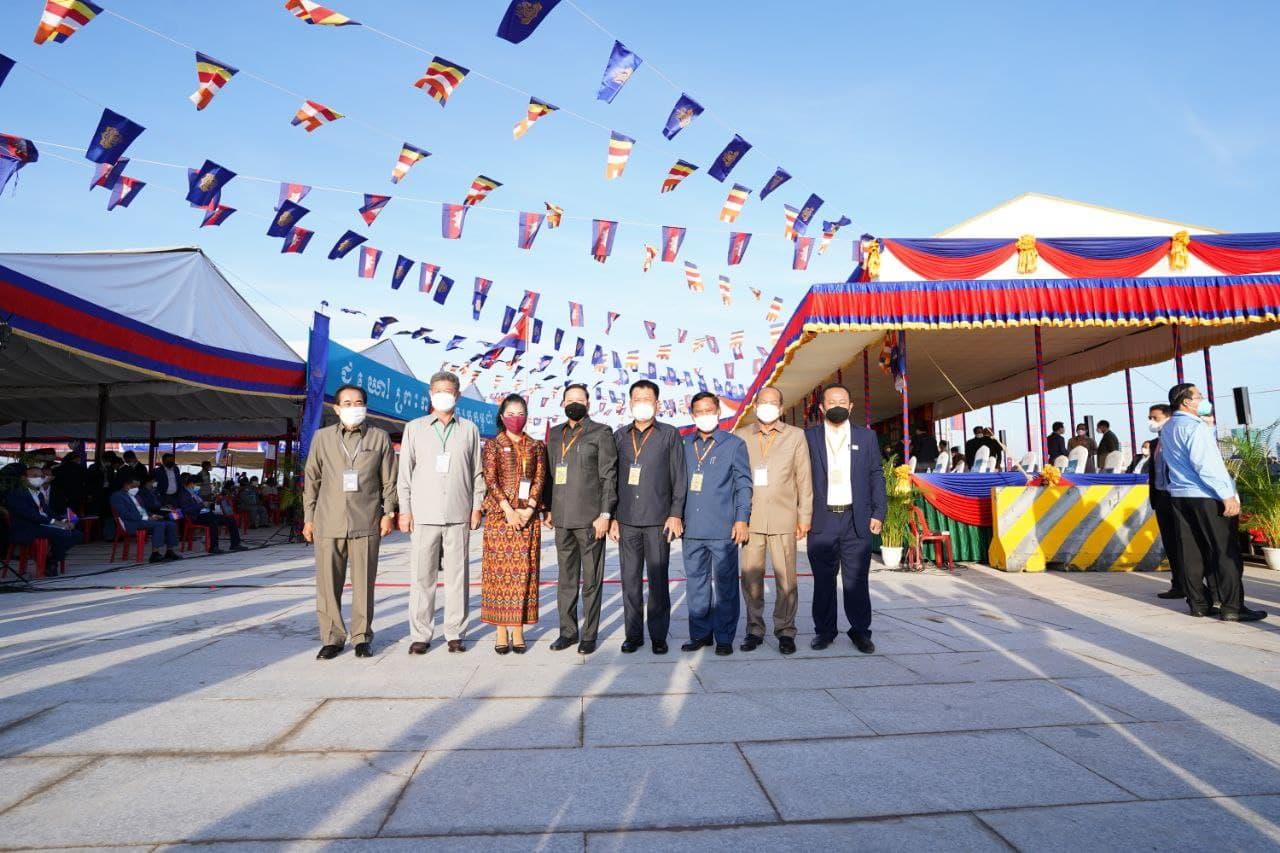