The premier’s remarks came after Ong Keng Yong, a Singaporean diplomat who served as the 11th ASEAN secretary general, said the meeting between premier Hun Sen and Myanmar’s leader Min Aung Hlaing showed the growing divisions in the ASEAN region, adding that the meeting should focus on pushing for democratic elections in Myanmar and the power shall be transferred to the winning political parties.

Premier Hun Sen underlined that Myanmar has just set the date of the election in August 2023, adding that the ASEAN five-point consensus does not mention elections.

The premier, as chair of ASEAN 2022, said Ong Keng Yong who was born in a peace-prevailing country knows nothing about peace building. As Ong Keng Yong was only just a former ASEAN secretary general and never has been the ASEAN chair, he lacks of experience in resolving crisis and finding peace in a country.

"For those who oppose ceasefire and humanitarian relief, are they even human?” the premier asked.
=FRESH NEWS 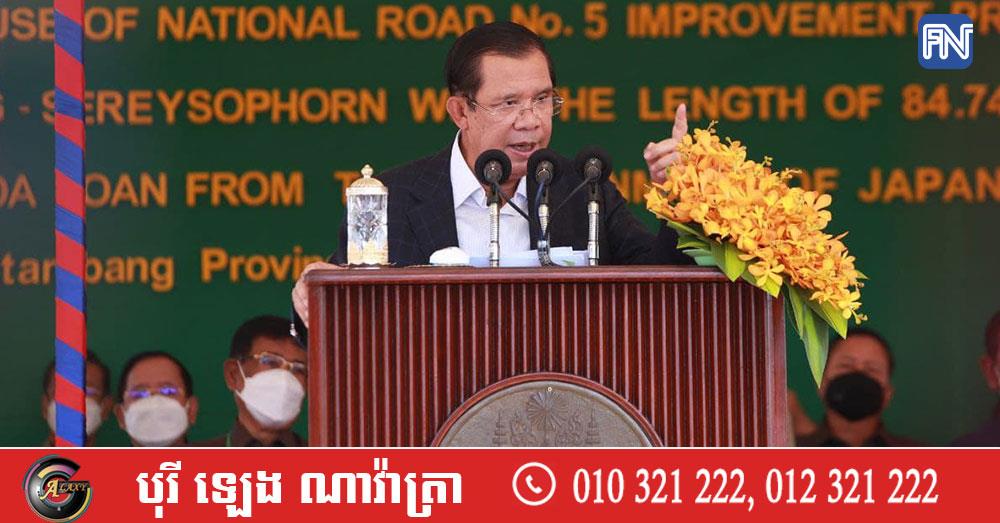