Noeleen Heyzar, a newly appointed special envoy of the secretary general of the United Nations (UN) on Myanmar, said on Thursday in a meeting via videoconference with premier Hun Sen.

Noeleen Heyzar congratulated premier Hun Sen for assuming the ASEAN chairmanship 2022, especially the appointment of ASEAN chair’s special envoy to coordinate with Myanmar. She also expressed aspiration to work closely with Cambodia in support for a peaceful solution to the current crisis in Myanmar.

"The United Nations sees that Samdech Hun Sen, as the rotating chair of ASEAN, play an important role in addressing international affairs, and she expects to work with Cambodia to contribute to solving various regional issues in particular the crisis in Myanmar,” according to delegate minister Kao Kim Hourn on Thursday.

On that occasion, premier Hun Sen congratulated Noeleen Heyzar on her appointment as the UN secretary general’s special envoy on Myanmar.

The premier also highlighted his recent visit to Myanmar, which adheres to ASEAN Charter and the 5-point consensus only in order to contribute to ending violence and providing humanitarian aids to the people of Myanmar without discrimination.

"We need to work together, not just ASEAN, but all concerned parties, including the United Nations," the premier underlined.
Premier Hun Sen and Noeleen Heyzar agreed that the implementation of a ceasefire, an end to violence, assistances and meetings with all concerned parties must be put into actions.
At the end of the meeting, premier Hun Sen requested the UN’s special envoy to Myanmar to work directly with ASEAN chair’s special envoy Prak Sokhonn on the Myanmar crisis.
=FRESH NEWS 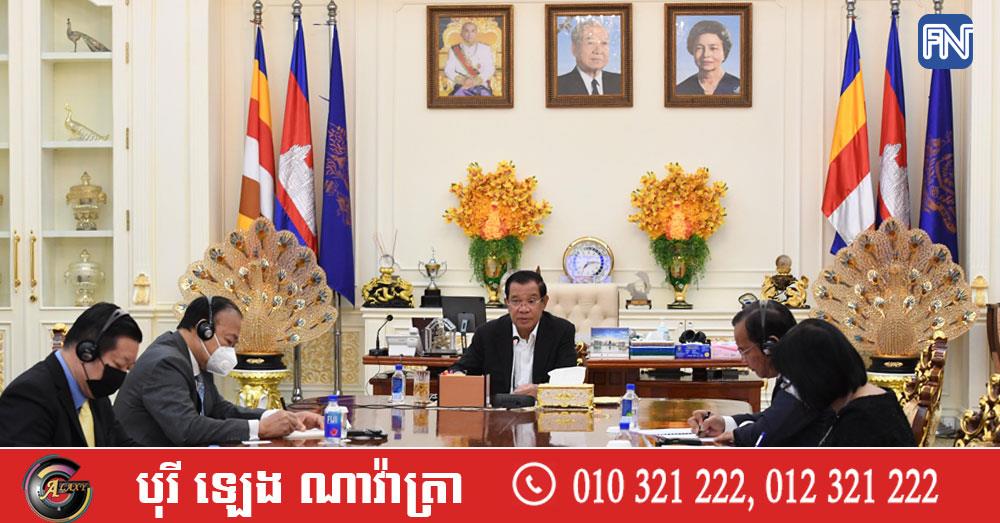 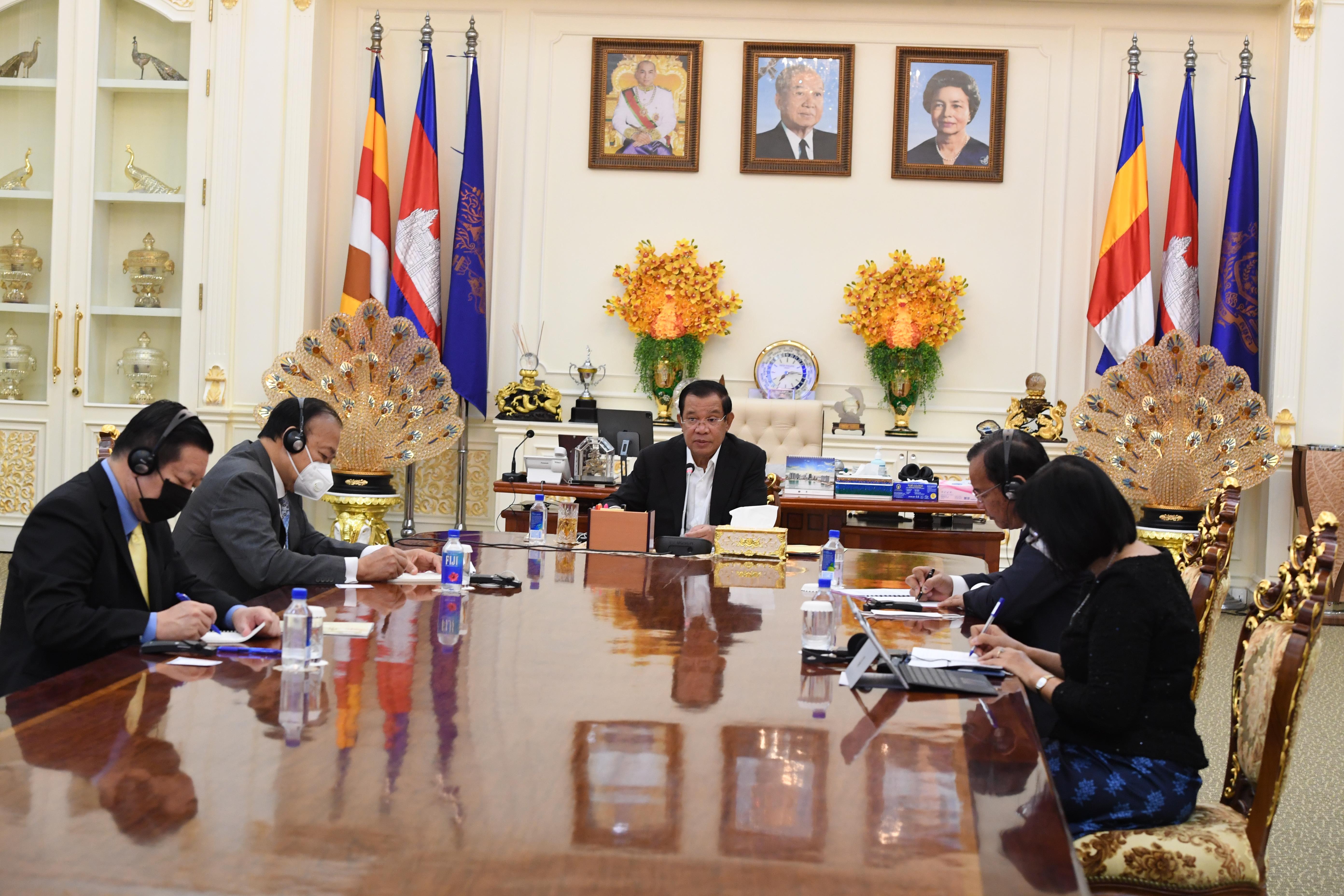 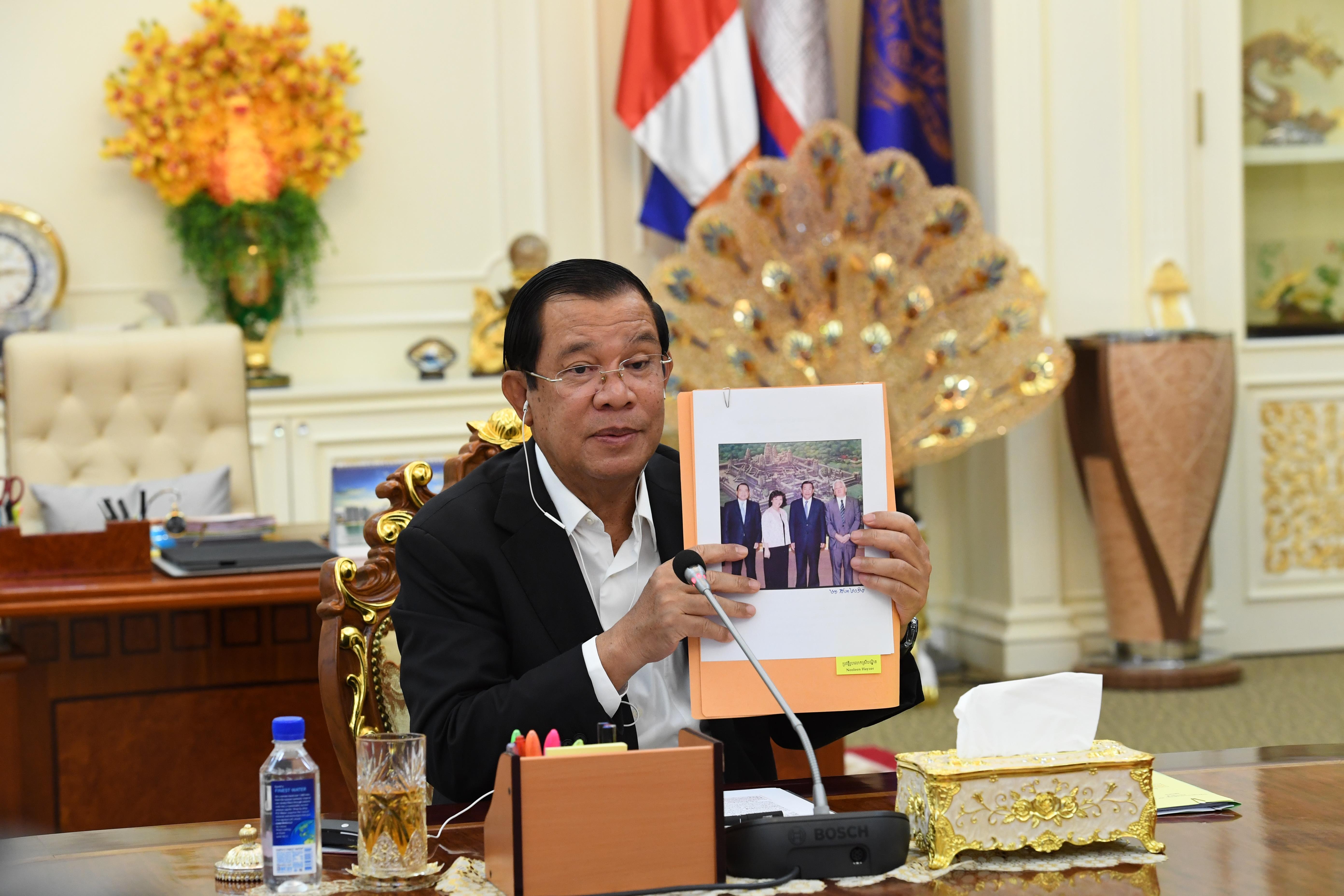 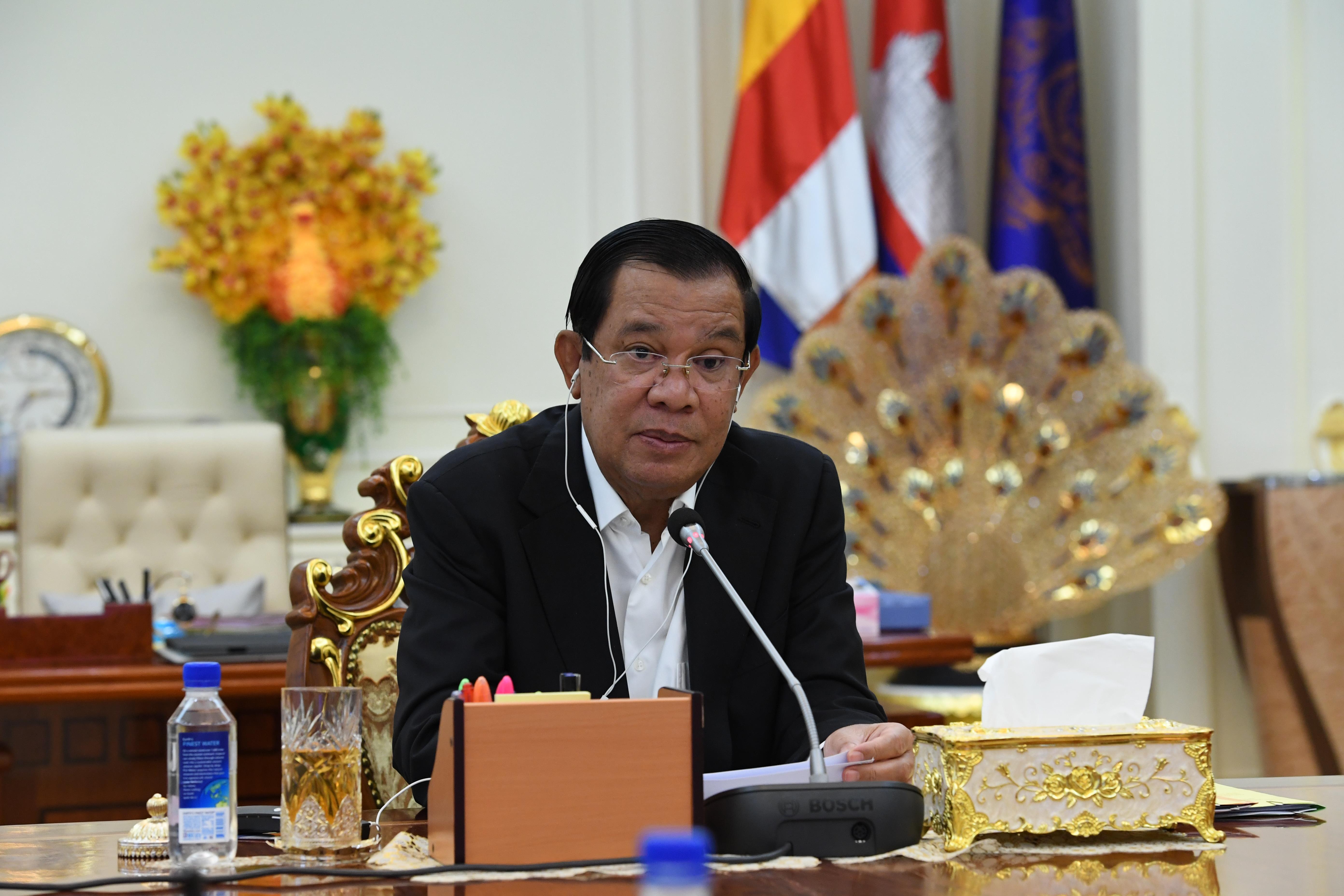 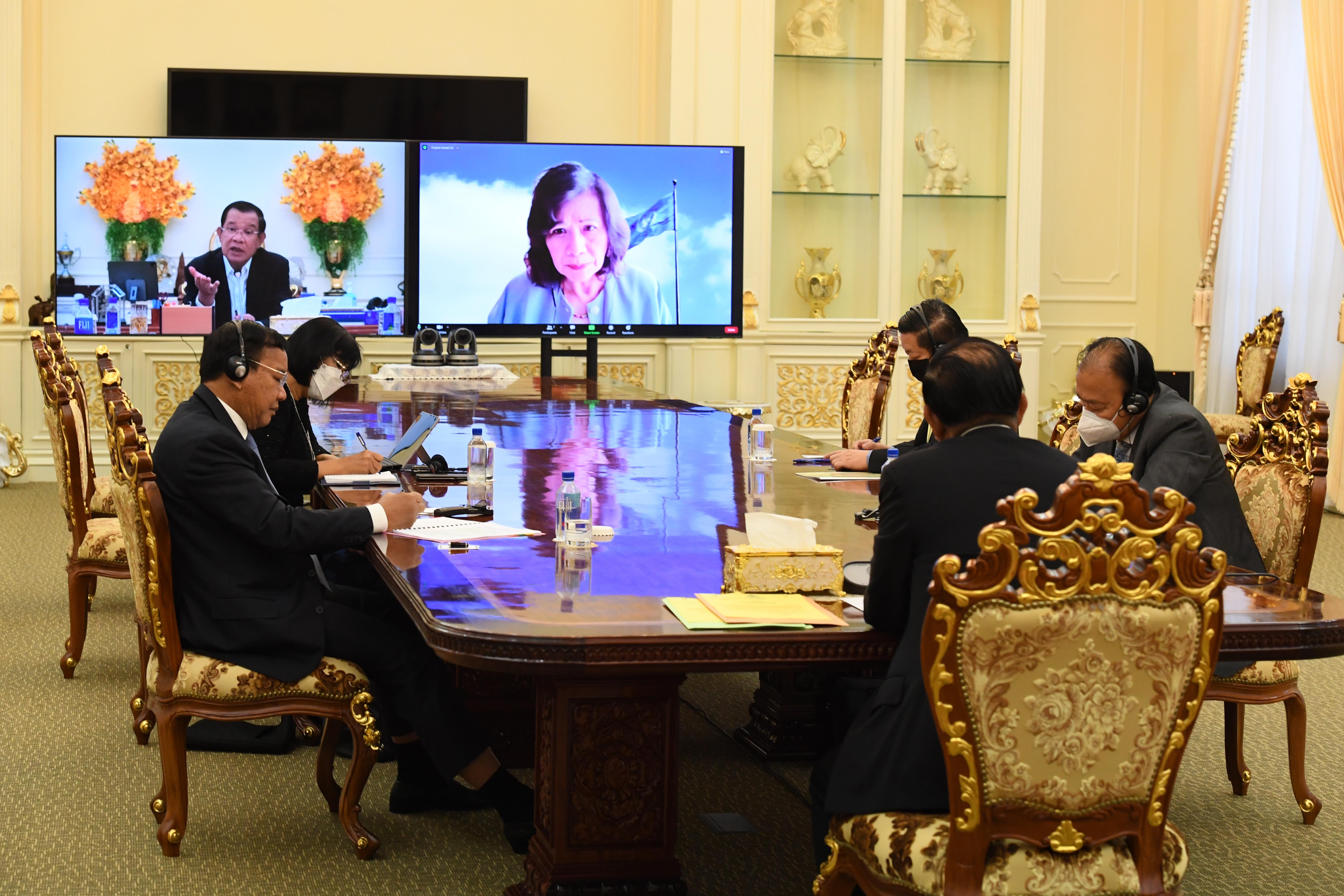